Munich – After six thrilling, top-notch endurance races, the first season in the 24H SERIES ESPORTS powered by VCO on iRacing has drawn to a close with the 12-hour race at the Spa-Francorchamps circuit. Double points were up for grabs at the finale, which lasted twice as long as the regular races at Imola, Sebring, Silverstone, Monza and Barcelona. The Biela Racing Team EURONICS came out on top in the title race in the GT3 class. The season was rounded off with a race win for the MSI eSports team. In the 991 category, the title and the class win at Spa-Francorchamps went to Inertia SimRacing EuroRC.com. In the GT4 category, SRC Squadra Corse claimed the title and first place in the race. The SimRC team recorded similar success in the TCR category.

The MSI eSports crew, with drivers Alejandro Sánchez and Daniel Elgarbay in the #44 Audi R8 LMS GT3, secured victory on the day after 305 laps. Second and third places went to the MAHLE RACING TEAM and the second car from MSI eSports. Fourth position for Sven-Ole Haase and Stefan Hofbauer proved sufficient for the Biela Racing Team EURONICS to defend their comfortable lead in the overall standings and claim the GT3 title.

The race winners in the three other classes at Spa-Francorchamps were also the title winners. In the 991 class, featuring Porsche 911s competing against one another, Inertia SimRacing EuroRC.com triumphed with drivers Eero Tuominen and Matias Vitikainen. Camillo Pezzoli and Emanuele Petri dominated the GT4 category in the virtual BMW M4 GT4 from SRC Squadra Corse, finishing more than one lap ahead and chalking up five wins in six races this season. The SimRC drivers Jürgen Frank, Felix Luding and Bram van Putten had plenty of reason to celebrate in the TCR category.

Reactions from the champions:

Sven-Ole Haase (Biela Racing Team EURONICS, GT3 champion): “We are delighted to have won the title this year. We came close last year but we just missed out in the end. That is why we really gave it everything this time. We had a tough start to the season but we got better and better. This final race was another difficult one, as things were very hectic for the first couple of hours but we were always aware that we just had to make it to the finishing line. But really, does it matter? It was enough and we are enjoying this moment.”

Eero Tuominen (Inertia SimRacing EuroRC.com, 991 champion): “We are very happy with the great performance that we gave throughout the season. Our victory was a little surprising as our domestic championship did not leave us much time for training. Of course, it’s great to manage it nonetheless. Many thanks to everyone who made this season possible. It was fantastic. Thanks are also due to my team and our partners.”

Camillo Pezzoli (SRC Squadra Corse, GT4 champion): “We are so pleased with this title! After four wins in a row, the Barcelona race didn’t go so well for us and suddenly, it all came down to the finale. We are massively relieved. We really had to take a risk with the setup on the Spa circuit to be able to go fast with the BMW M4 GT4. But we did manage to keep the car on the track at all times. This meant that we didn’t get any penalties, which proved very important.”

Jürgen Frank (SimRC, TCR champion): “That makes me so proud. This was my fifth season and we have finally won the title. We had a superb season and dominated plenty of races. But the fact that double points were on offer in the final race really intensified the decisive nature of the event. Now, we are just delighted.” 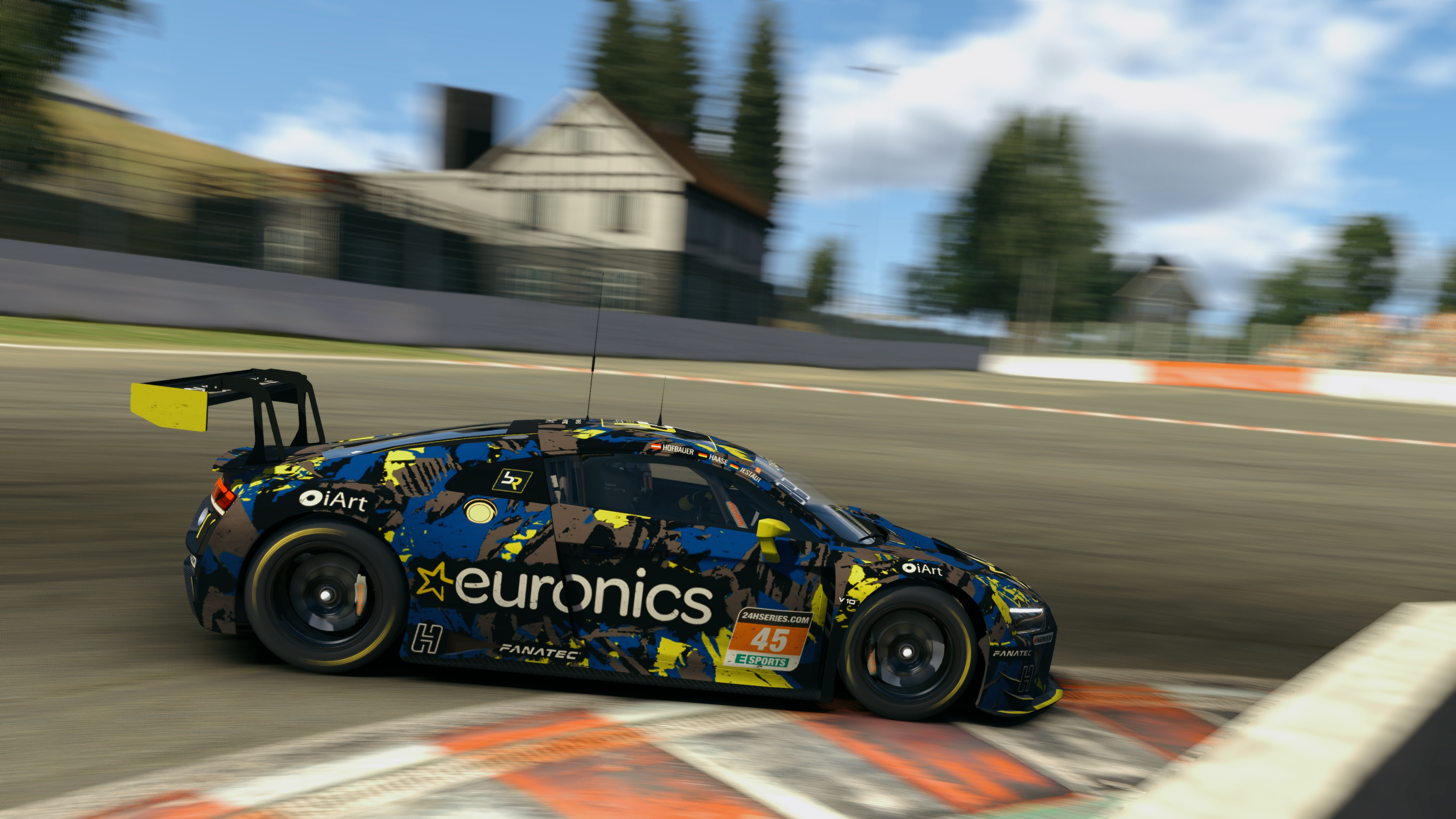 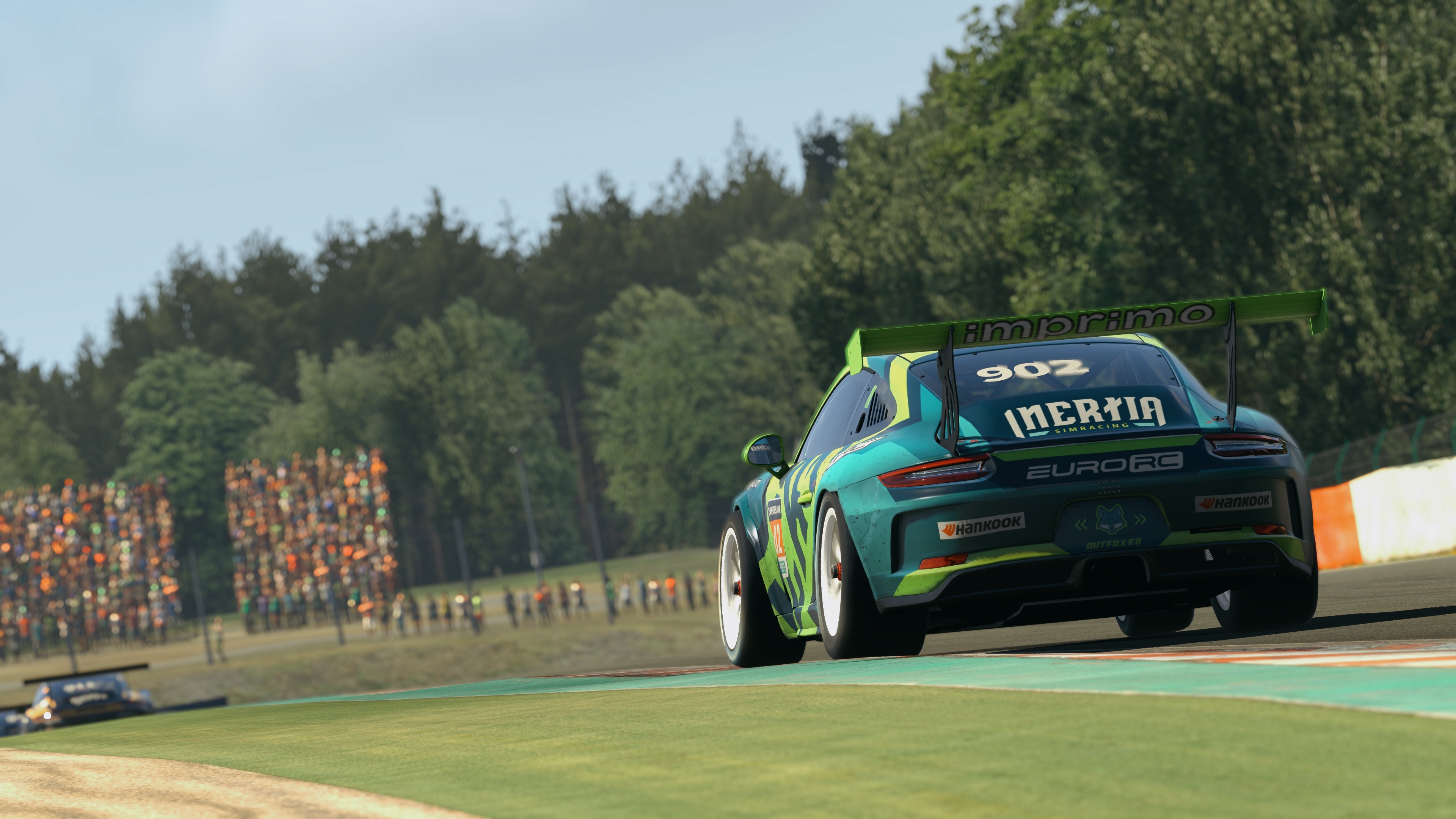 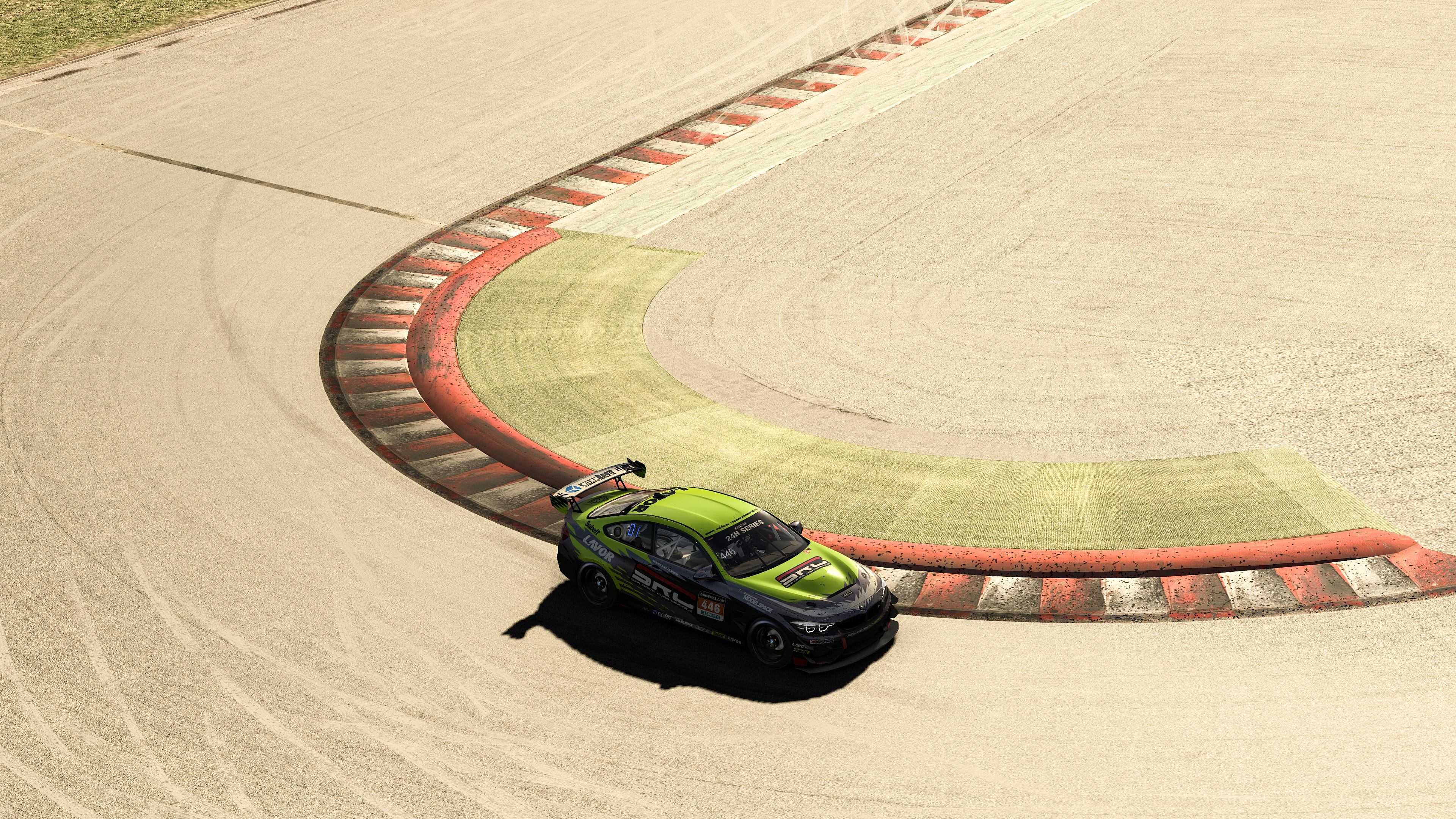 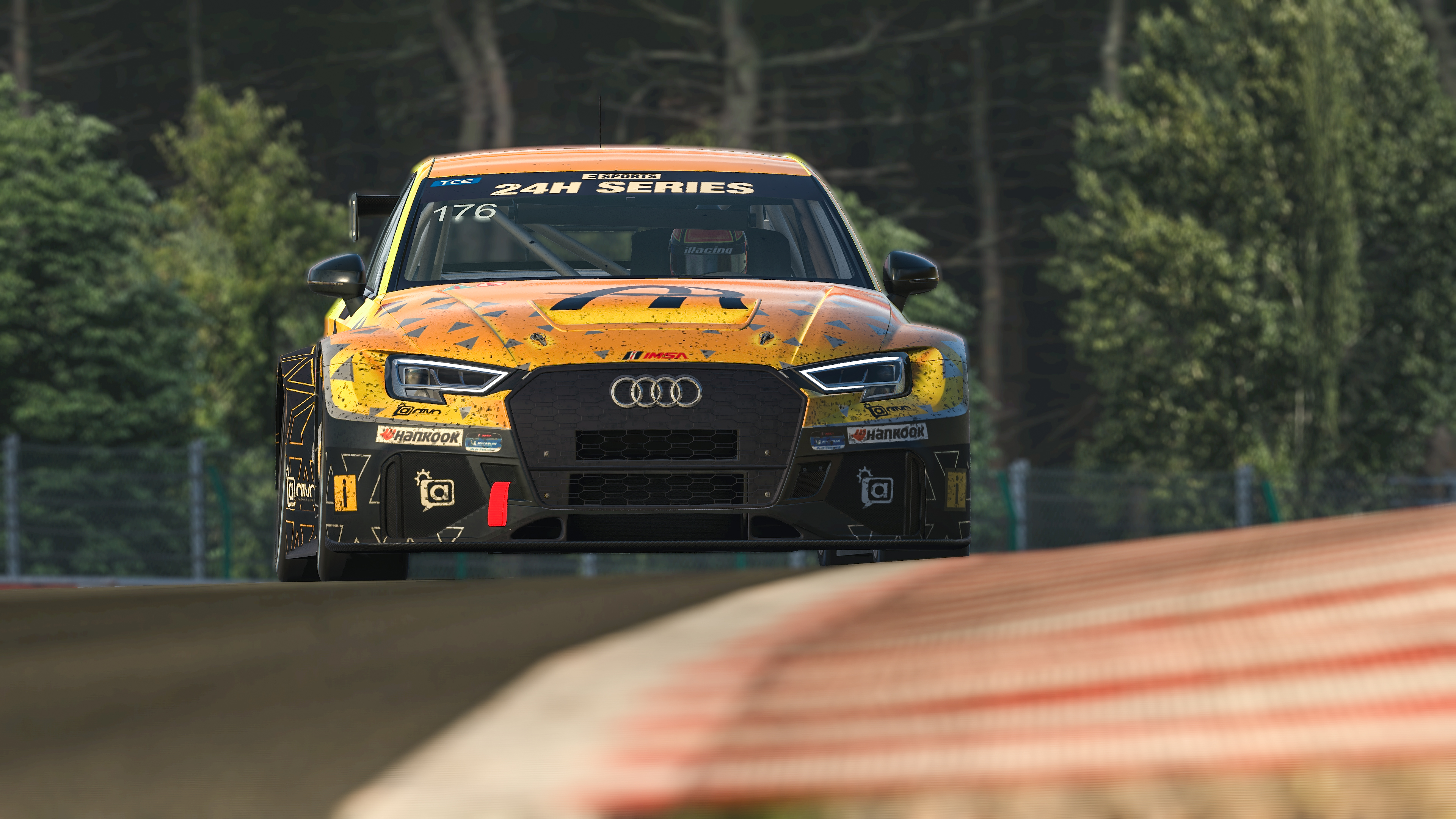 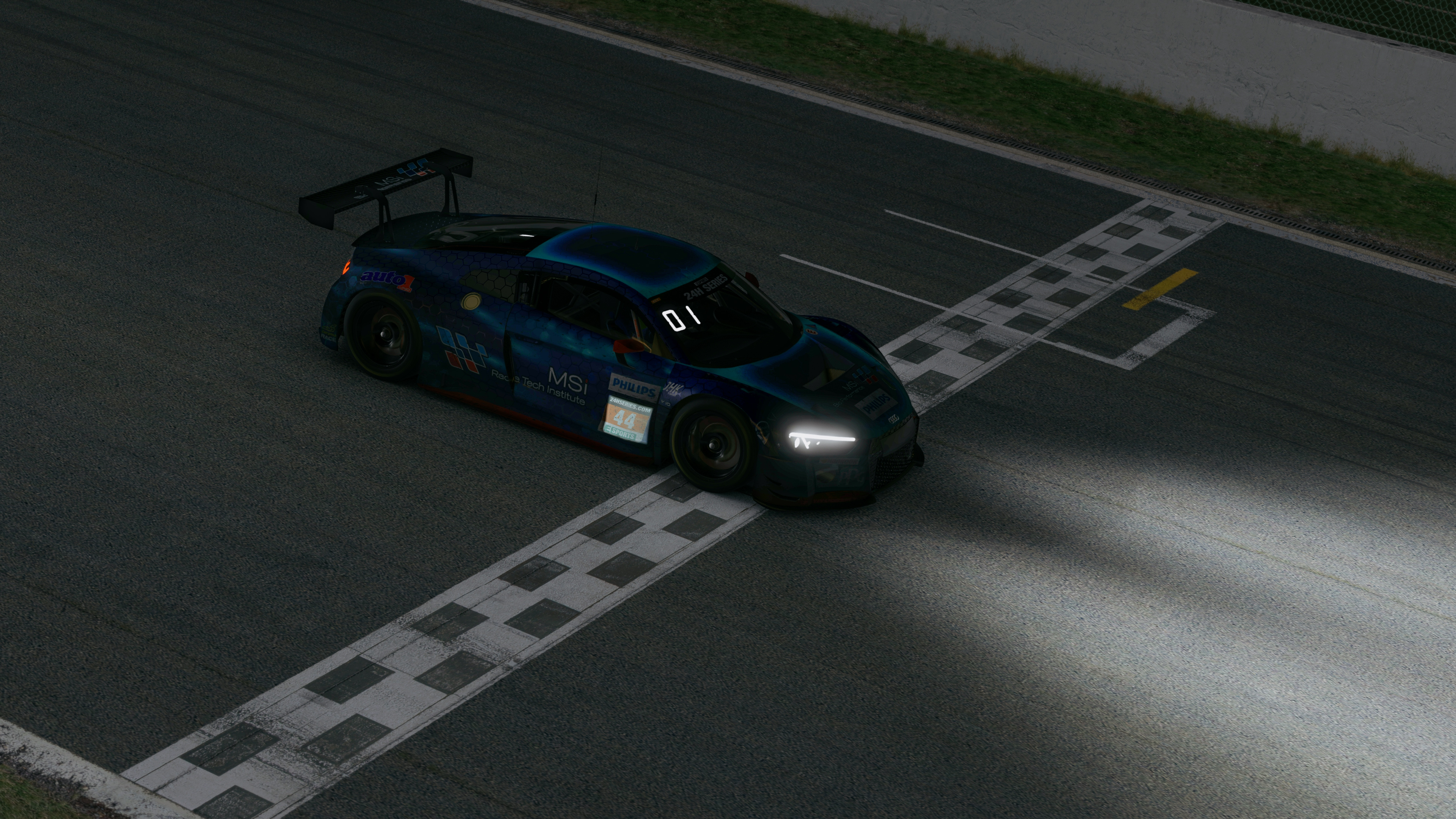 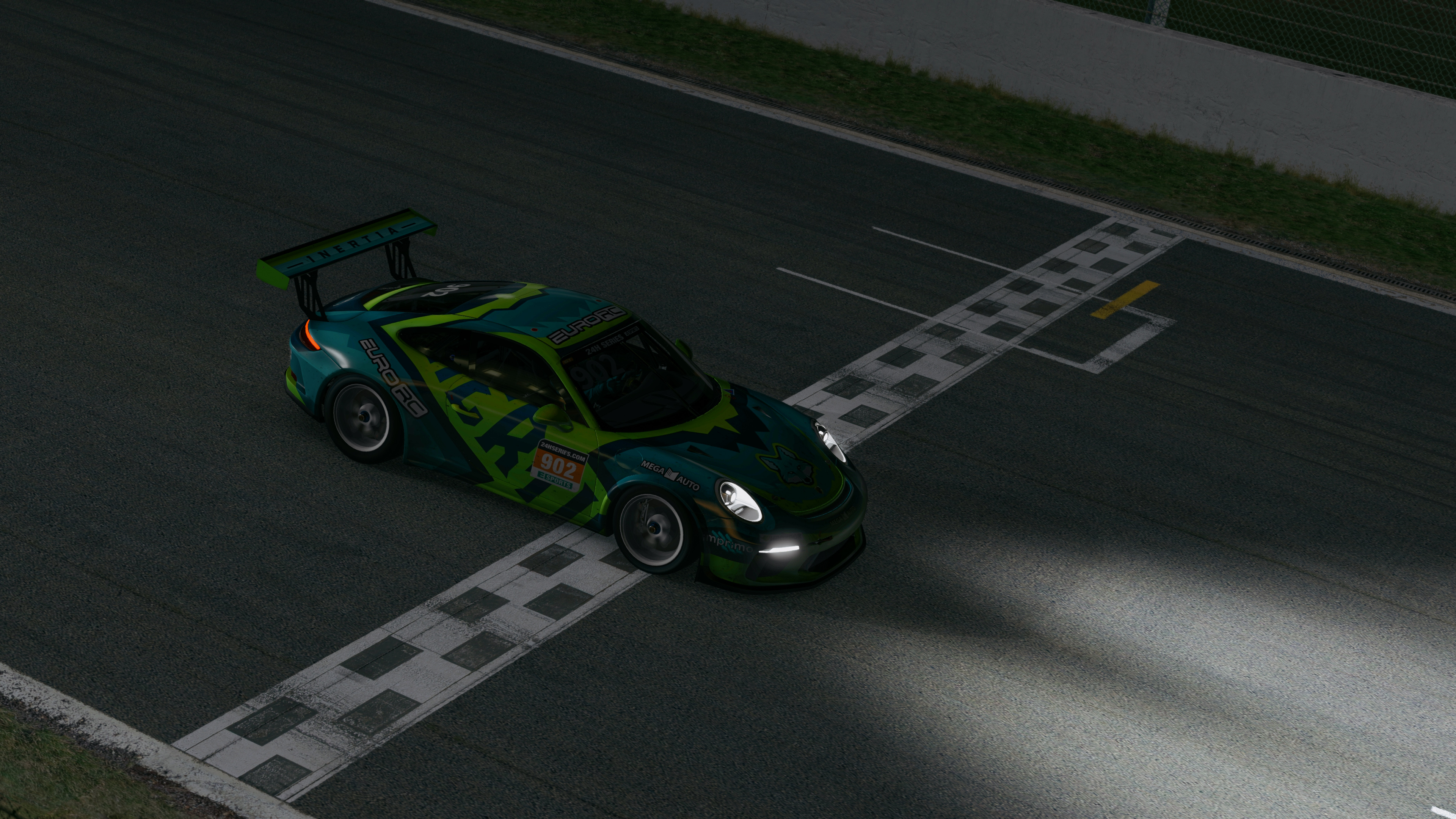 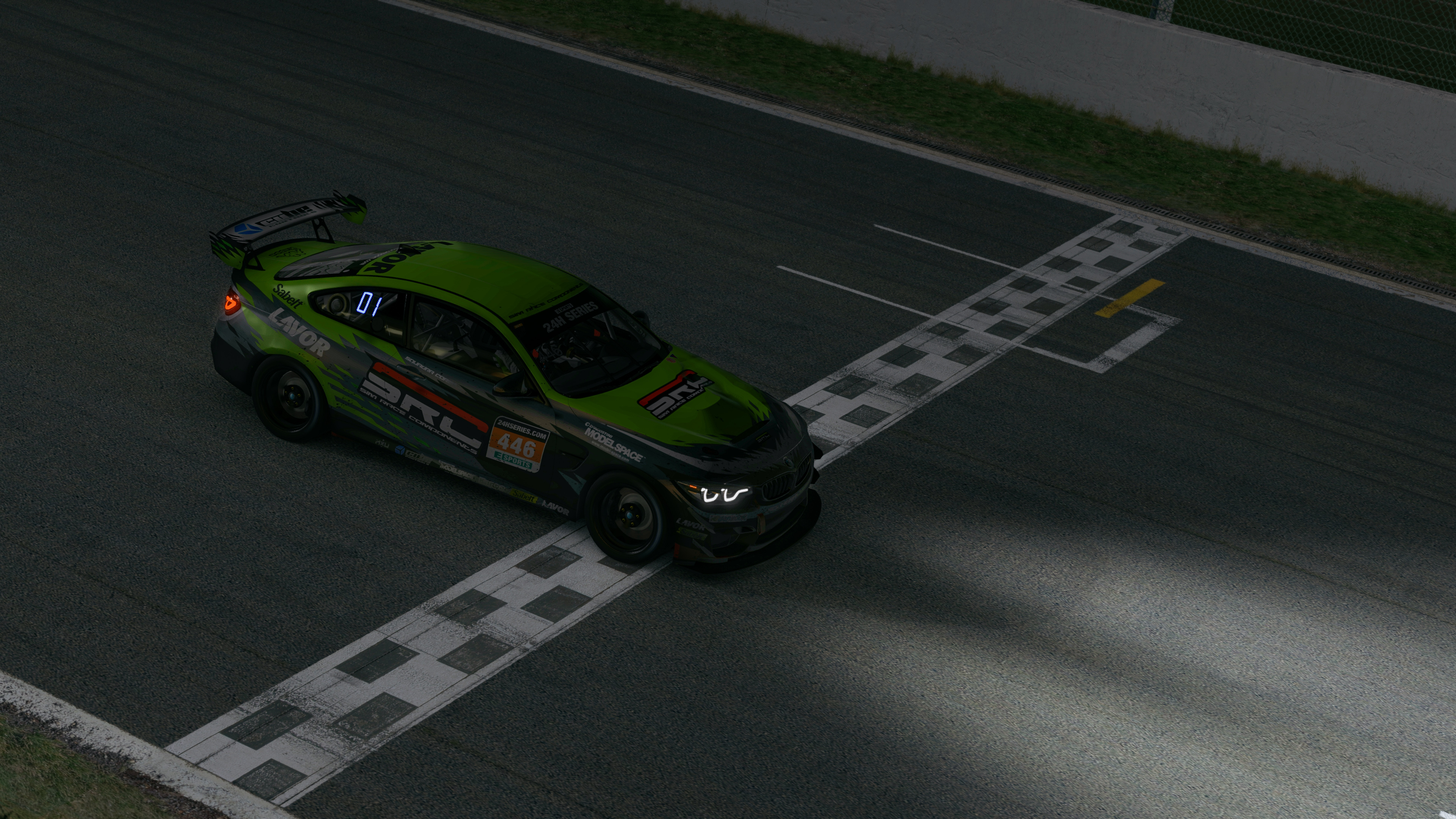 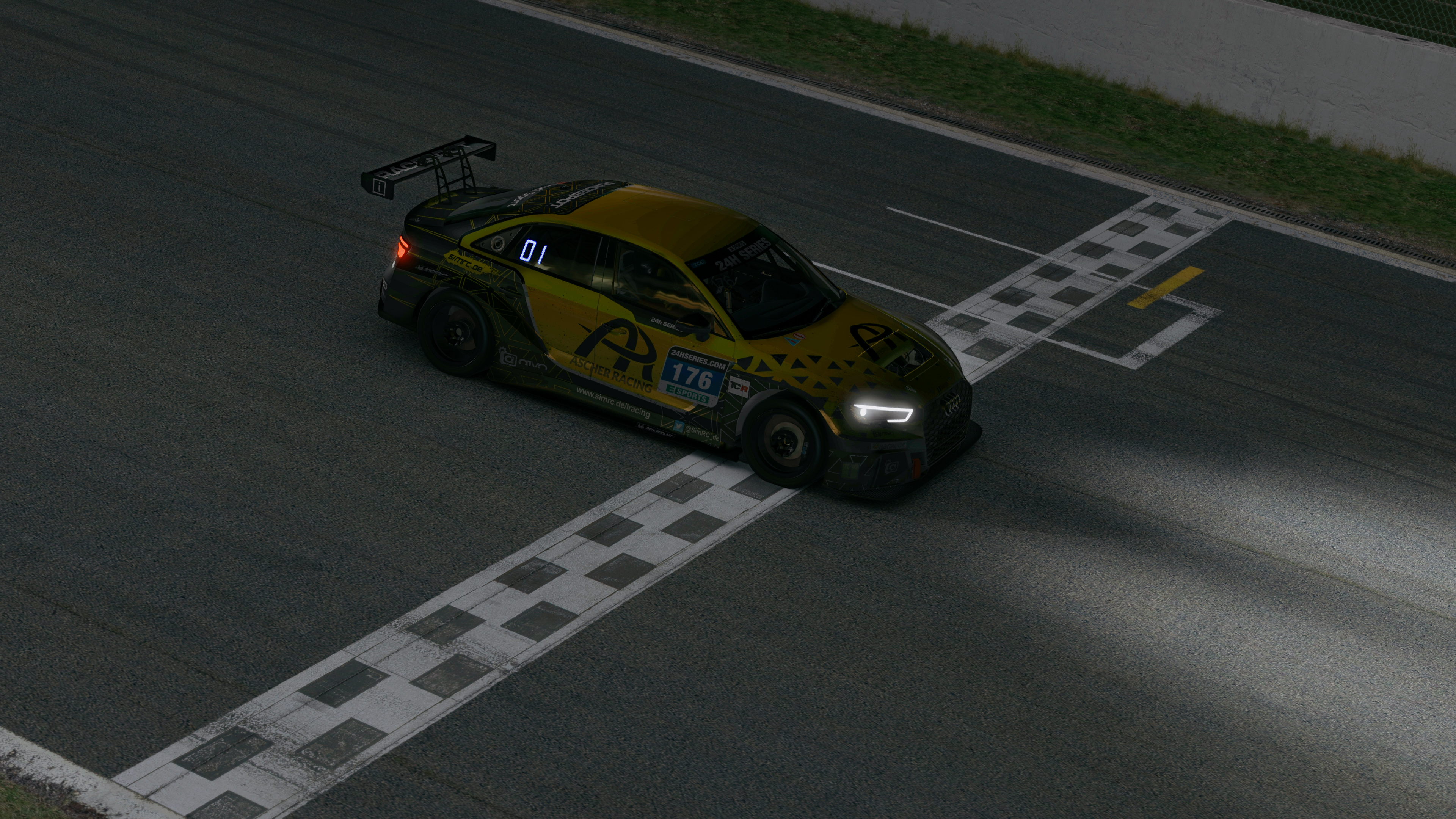