Munich – The winners of the opening race of this season’s IMSA Esports Global Championship powered by VCO are Apex Racing Team and SimRC. The competitors got straight down to business on the iRacing simulation platform at the premiere of the collaboration between the North American motorsport association IMSA and the Virtual Competition Organisation (VCO), which is geared specifically towards Esports teams. After 2:40 hours of racing at the virtual Michelin Raceway Road Atlanta, Alejandro Sanchez and Kevin Ellis Jr. from the Apex Racing Team claimed a comfortable overall victory in the Porsche 911 GT3 R. In the Touring Car class, Kieran Harrison and Corentin Guinez were victorious for the SimRC team in a Hyundai Elantra TC N.

While the Apex Racing Team duo cleared off from the word go at the head of the GT3 class, and went on to take a comfortable victory, it all got a bit dramatic again for SimRC with just a few laps remaining. Harrison also held a significant lead when he was hit by a spinning GT3 Porsche belonging to the second Apex Racing Team crew, causing major damage to his car. Fortunately, Harrison was able to continue and crossed the finish line with a few seconds of his big lead still intact.

Behind the winners, there was plenty of drama in both classes, with a host of battles and crashes resulting in many changes in position. Second and third place in the overall classification went to Mercedes-AMG URANO and Williams Esports Razer. In the Touring Cars, SimRC was followed home by R8G Esports and Apex Racing Team.

The IMSA Esports Global Championship at a glance:

Alejandro Sanchez (Apex Racing Team, overall winner): “I don’t know what exactly happened in the first 15 minutes to allow me to pull clear so quickly. I think there were a few crashes behind me. After that, I was luckier than those behind me during the first phase of lapping slower cars, which again allowed me to extend my lead. From then on, it was just a case of not taking any risks and getting through the race without any drama.”

Kevin Ellis Jr. (Apex Racing Team, overall winner): “Alejandro did a super job in the first part of the race and opened a big lead for me. That obviously made it easier for me. Despite that, the traffic was sometimes brutal on the narrow track, particularly with the slower touring cars. I had to stay fully focussed.”

Kieran Harrison (SimRC, winner Touring Car class): “We had the race totally under control until the late crash, and it would have been incredibly disappointing to miss out in that manner. As such, I was extremely relieved when I realised that I was able to continue, despite the damage. I gave it everything to hold onto the lead through to the finish.”

Corentin Guinez (SimRC, winner Touring Car class): “For me, it took a bit of an adjustment to start with the Hyundai here, but I dealt with it well. We saw quite clearly that the key to success in this series will be how well you cope with the traffic. I am sure that will also be the case in the coming races.” 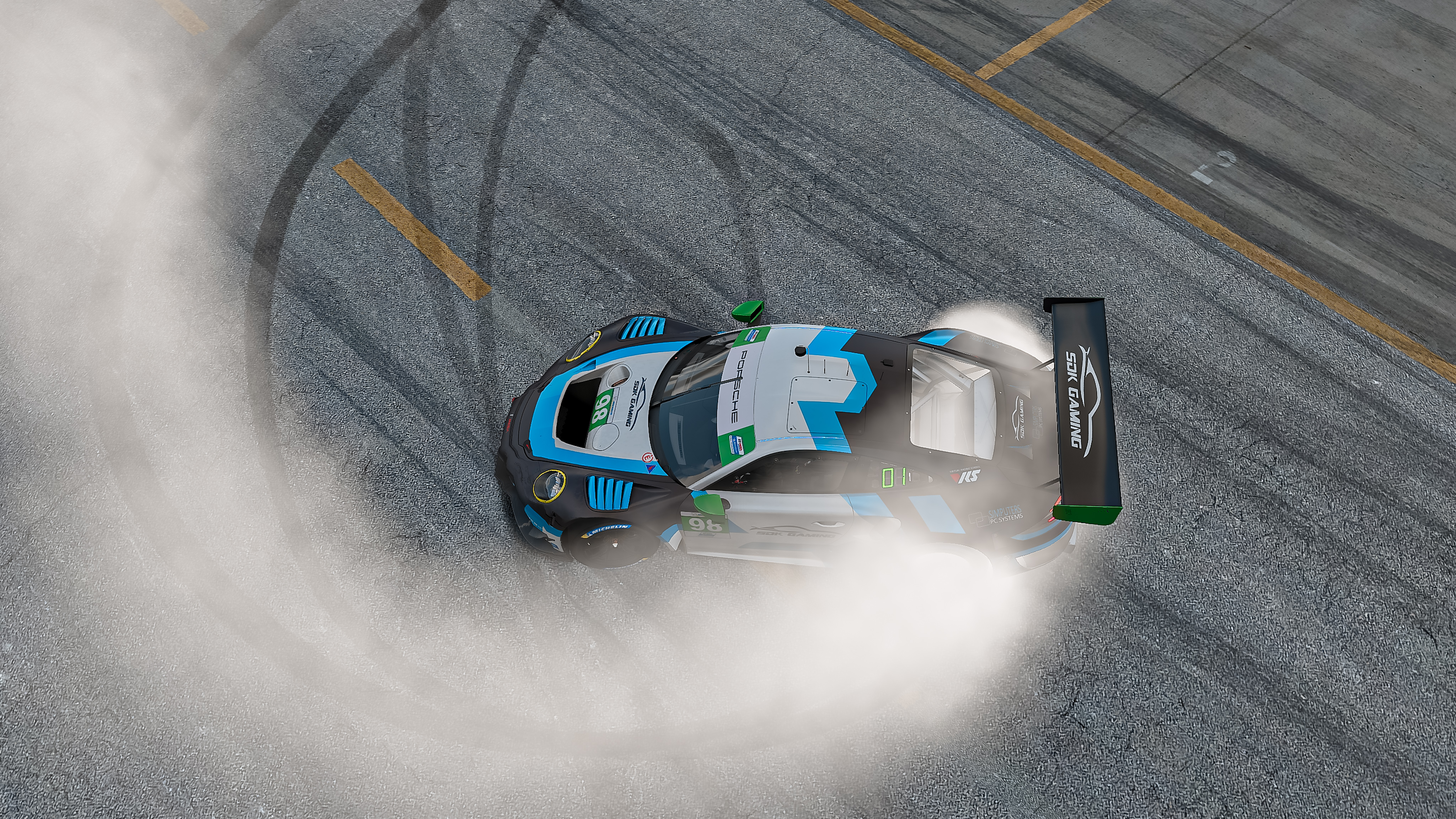 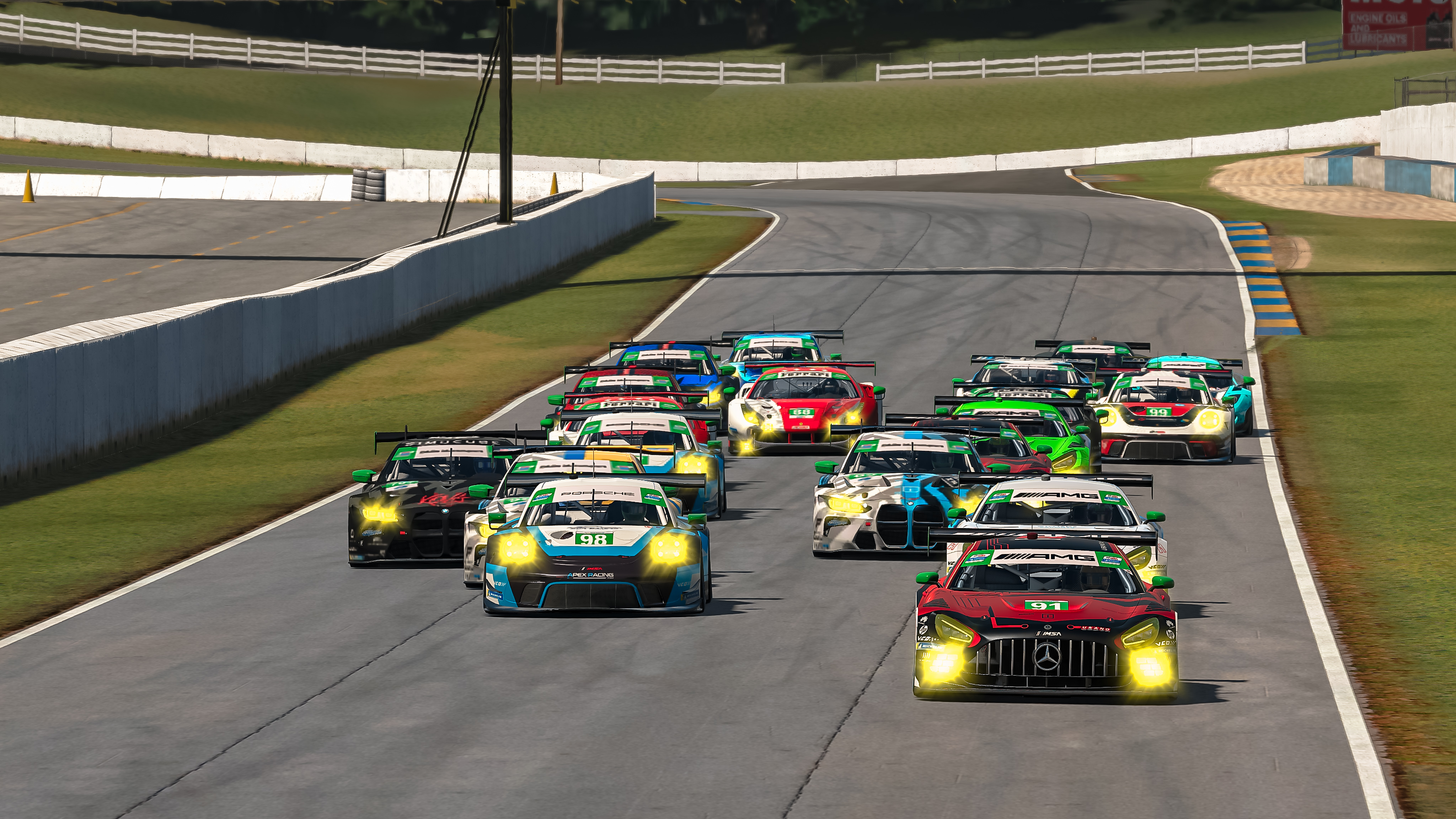 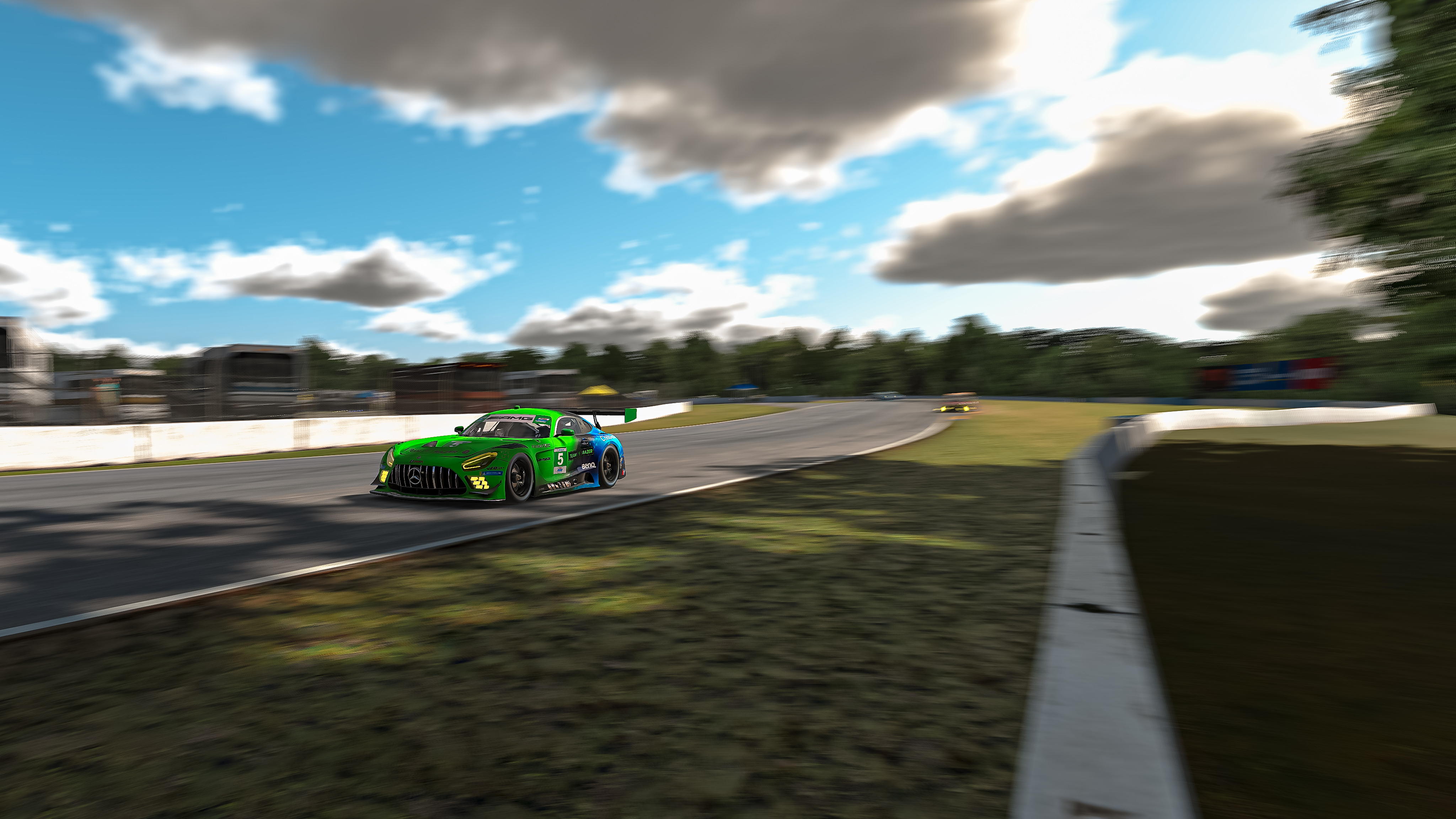 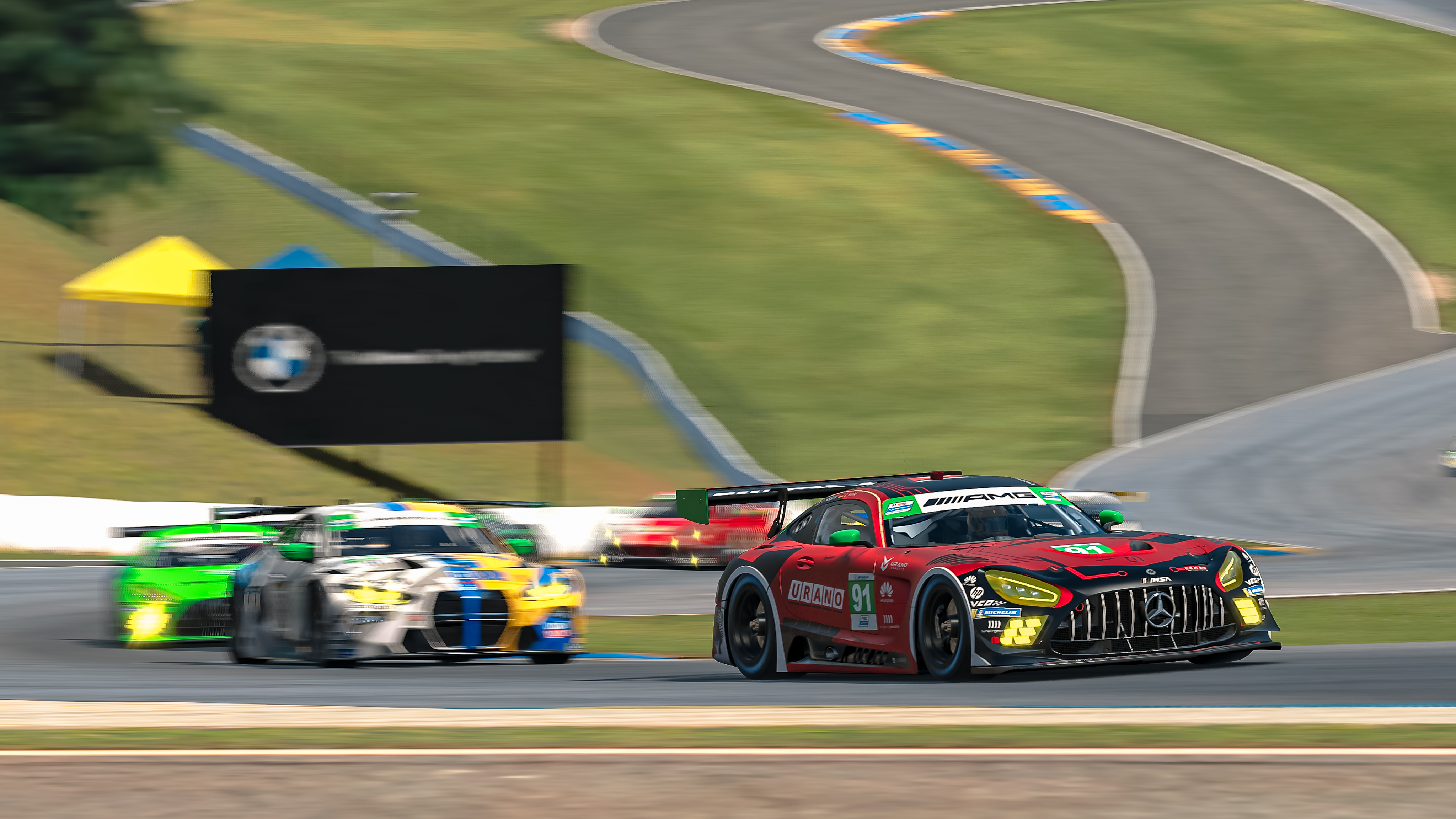 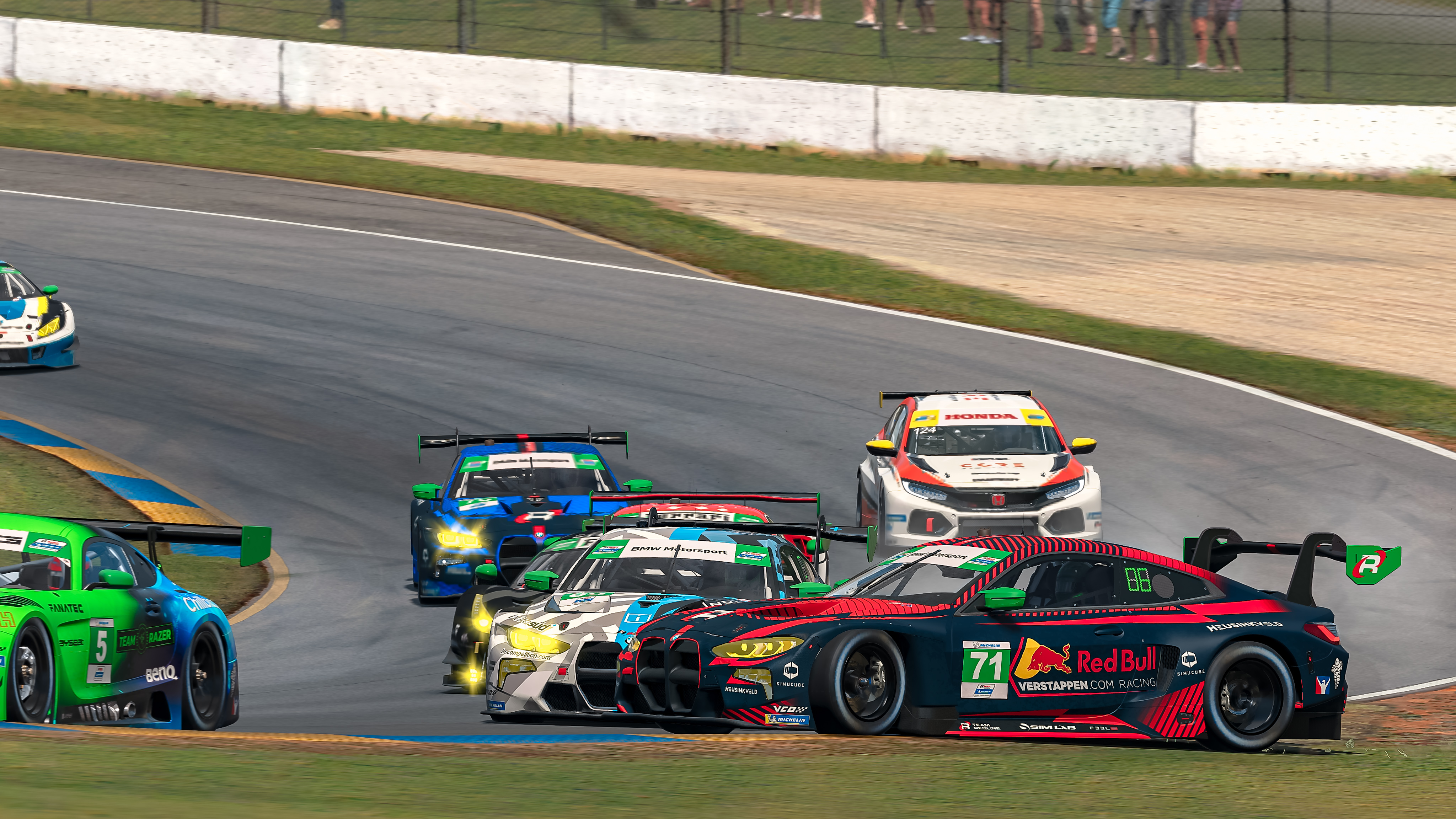 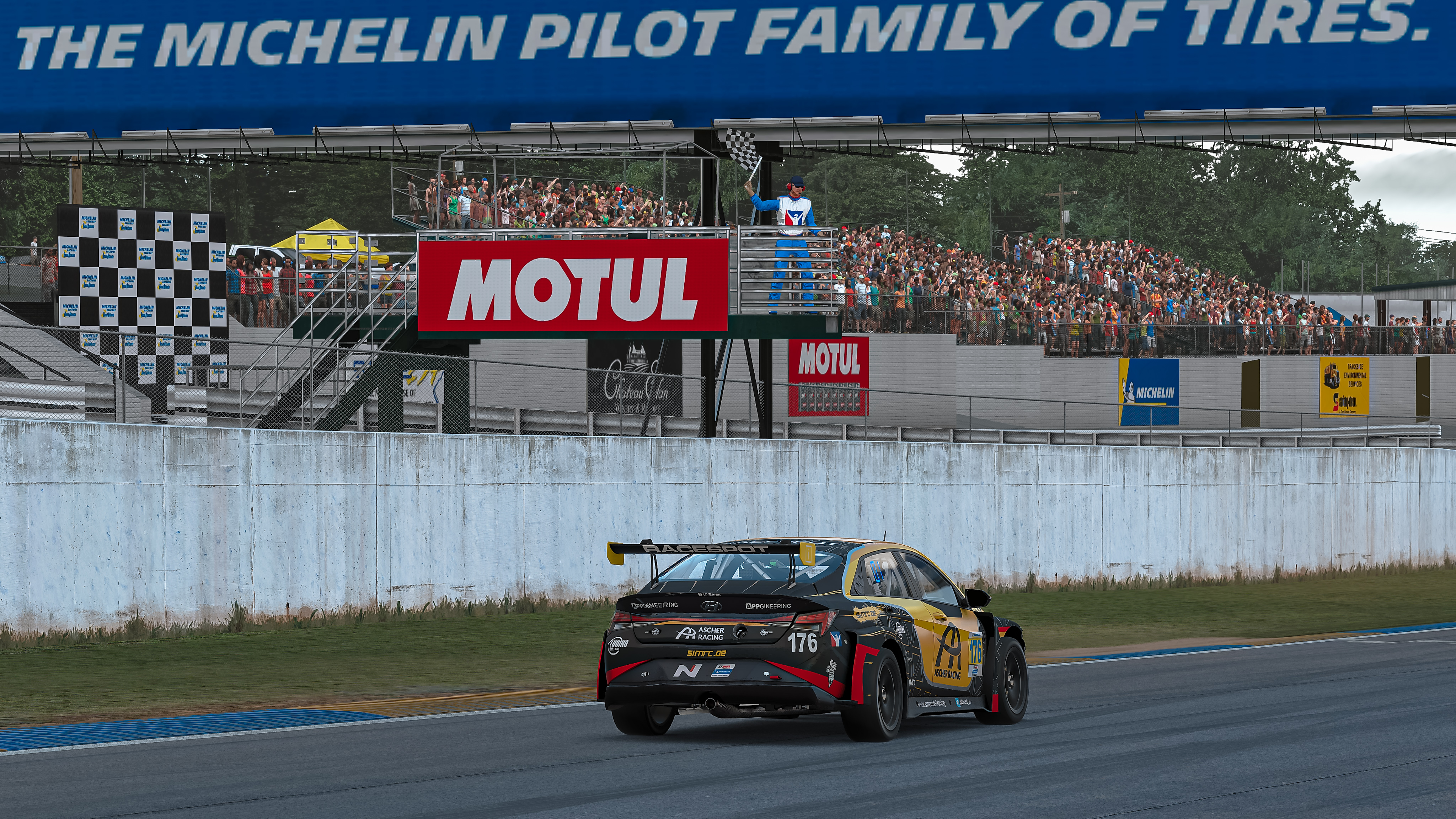 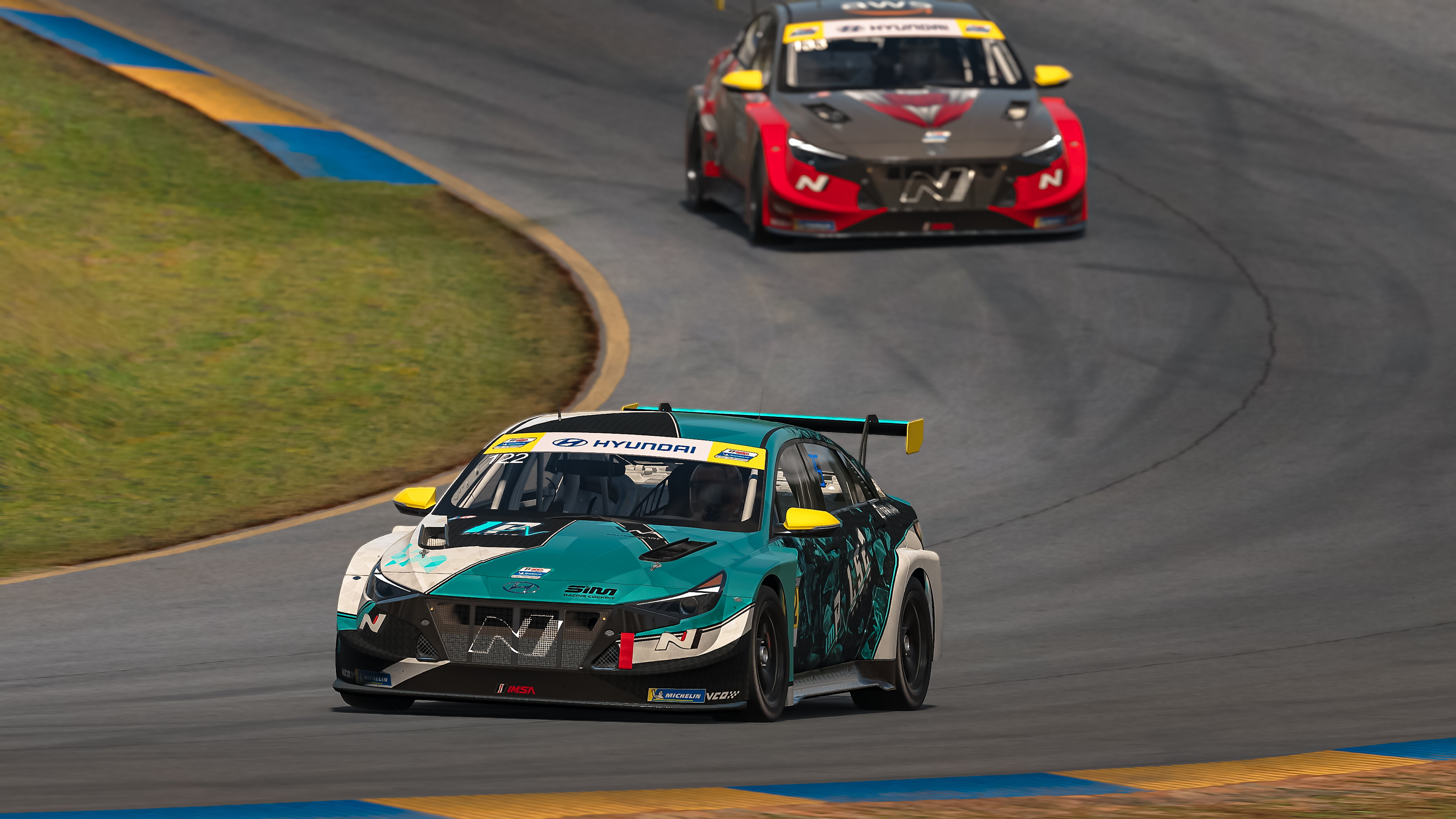