Munich – Once again, there was no way past the two Porsche 911 GT3 Rs from the Apex Racing Team in the IMSA Esports Michelin Global Championship. In the third round of a four-race season, the team recorded a second consecutive one-two result – in reverse order on this occasion. On the virtual Indianapolis Motor Speedway, Yohann Harth and Jamie Fluke triumphed ahead of their team-mates Alejandro Sanchez and Kevin Ellis Jr., who had won the first two events. Kieran Harrison and Corentin Guinez secured their second win of the season in the Touring Car class.

It long seemed likely that Sanchez and Ellis Jr. would be unstoppable once more in the GTD class, only for their #98 Porsche to be pushed into the wall by a touring car during an overtaking manoeuvre. The car was so badly damaged that Sanchez was unable to defend his position as Harth reeled him in and he had to be content with second place on this occasion. Third position went to the Mercedes-AMG Team Williams Esports.

SimRC and the Apex Racing Team produced a wonderful duel among the touring cars. It only became clear after the final pit stop that the SimRC duo would prevail. Third place went to Puresims Esports.

Yohann Harth (Apex Racing Team, overall winner): “Initially, I didn’t know anything about what happened to Alejandro while he was lapping. Jamie only told me after I finished overtaking. Then I just concentrated on managing my lead and taking care of the tyres. It is always tricky to lap the slower cars, but I had a pretty good rhythm there.”

Jamie Fluke (Apex Racing Team, overall winner): “I kept on losing loads of time while lapping during my stint. Each time we had a clear track ahead of us, I was able to open up a gap to Phil Denes behind me. As soon as we had to lap someone, he was right there again. Compared to Yohan, I am not particularly experienced in these situations.”

Kieran Harrison (SimRC, Touring Car class winner): “My last stint was the easiest part, as we had a comfortable lead at that time. Before that, we were not sure at all whether our strategy would pay off, it was unclear for a long time. So, it is all the better to return after my break and claim a win in my second race of the season.”

Corentin Guinez (SimRC, Touring Car class winner): “We scored plenty of points for the title fight today and put ourselves in a good position for the season finale. If we avoid making mistakes, we should manage it. I think that the key to success for the final race in Daytona will be fuel management.” 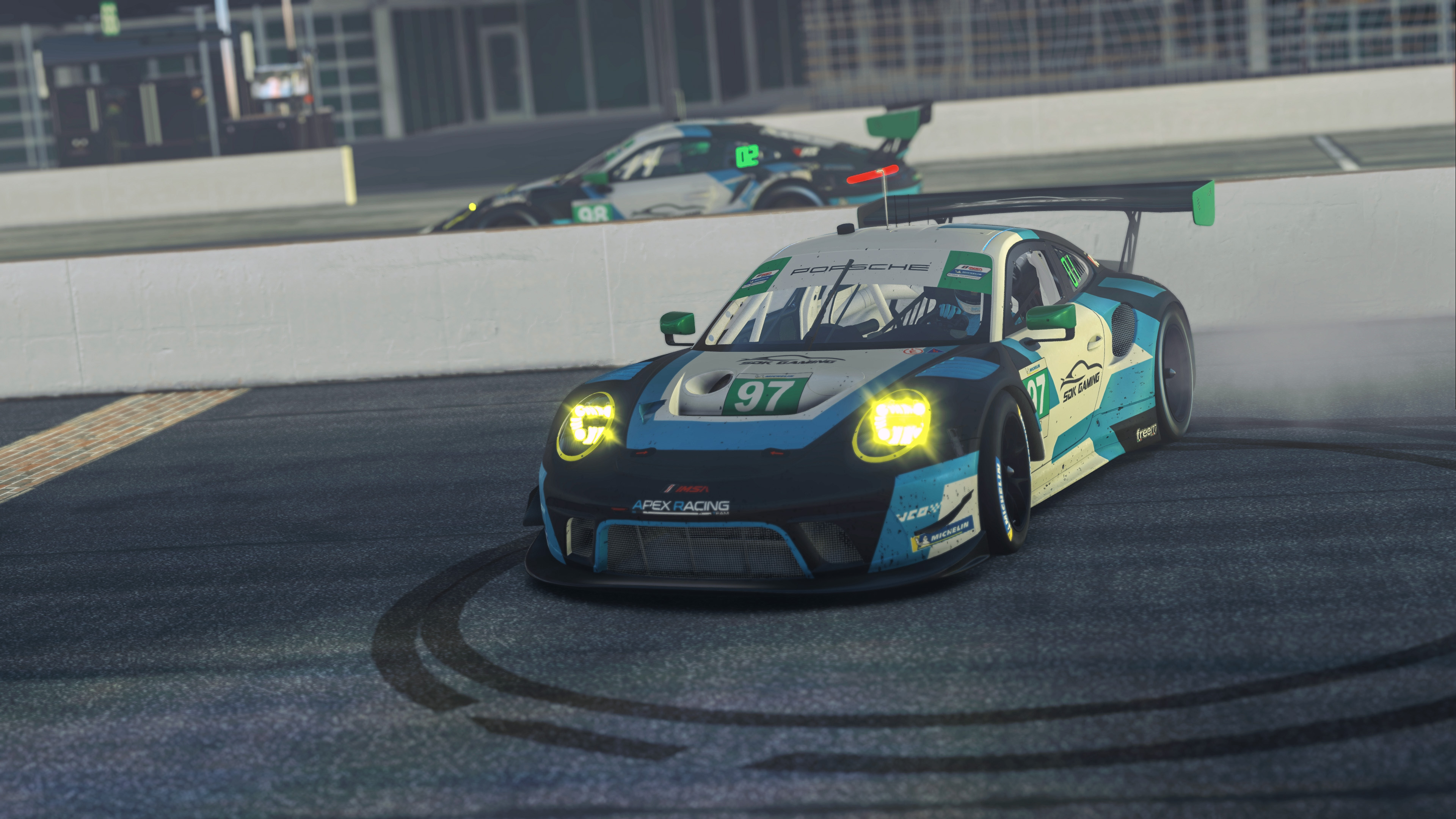 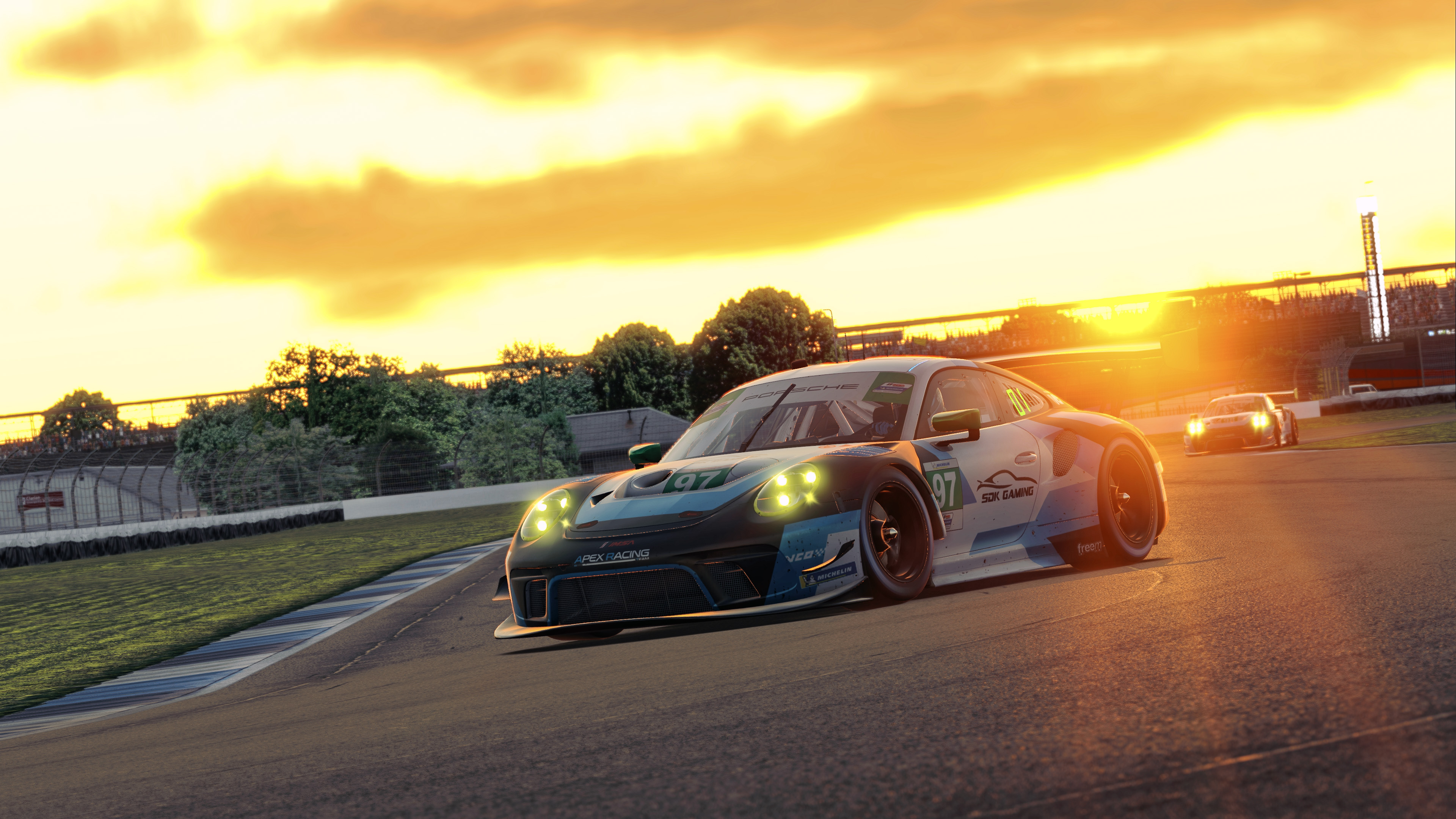 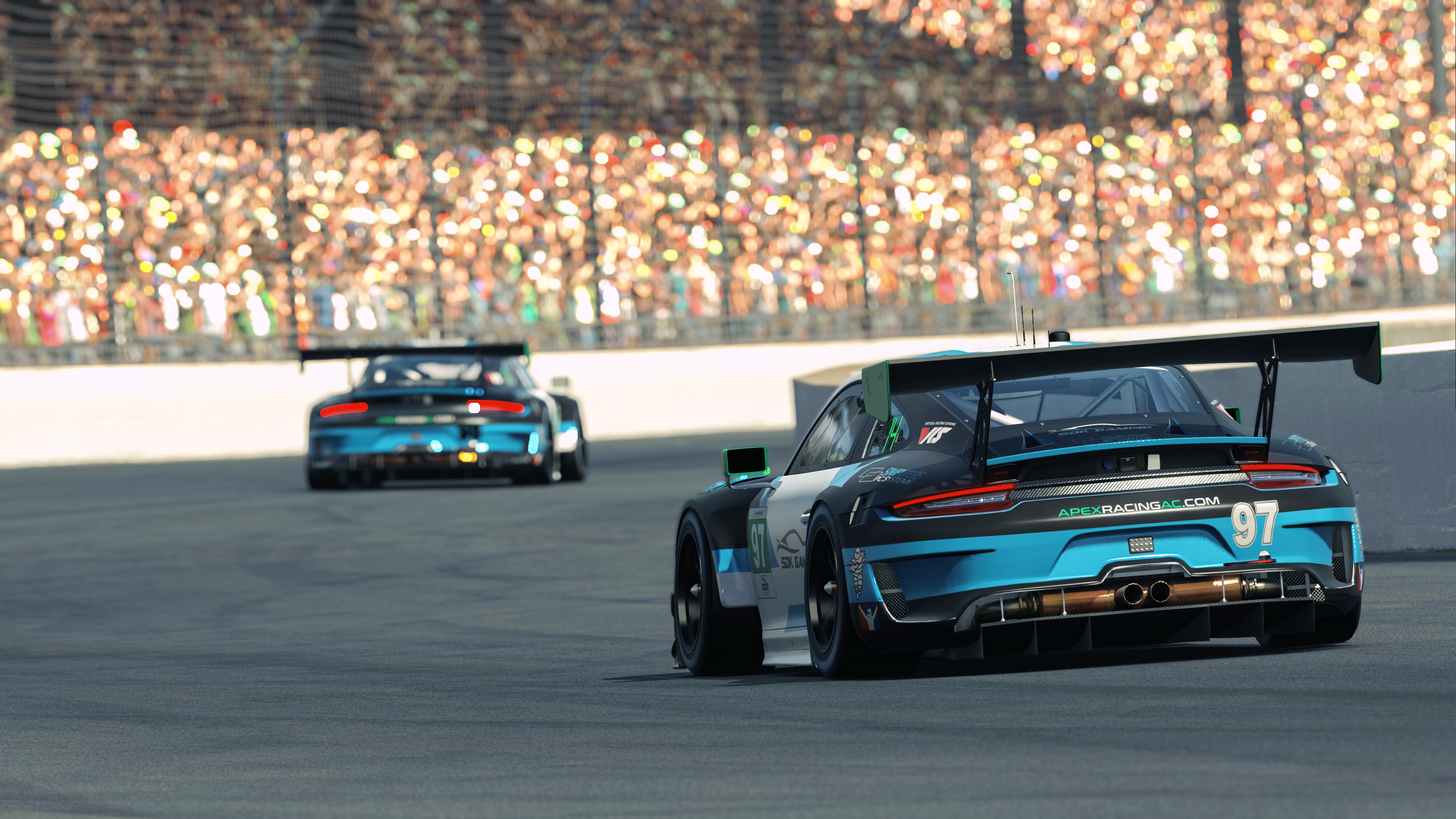 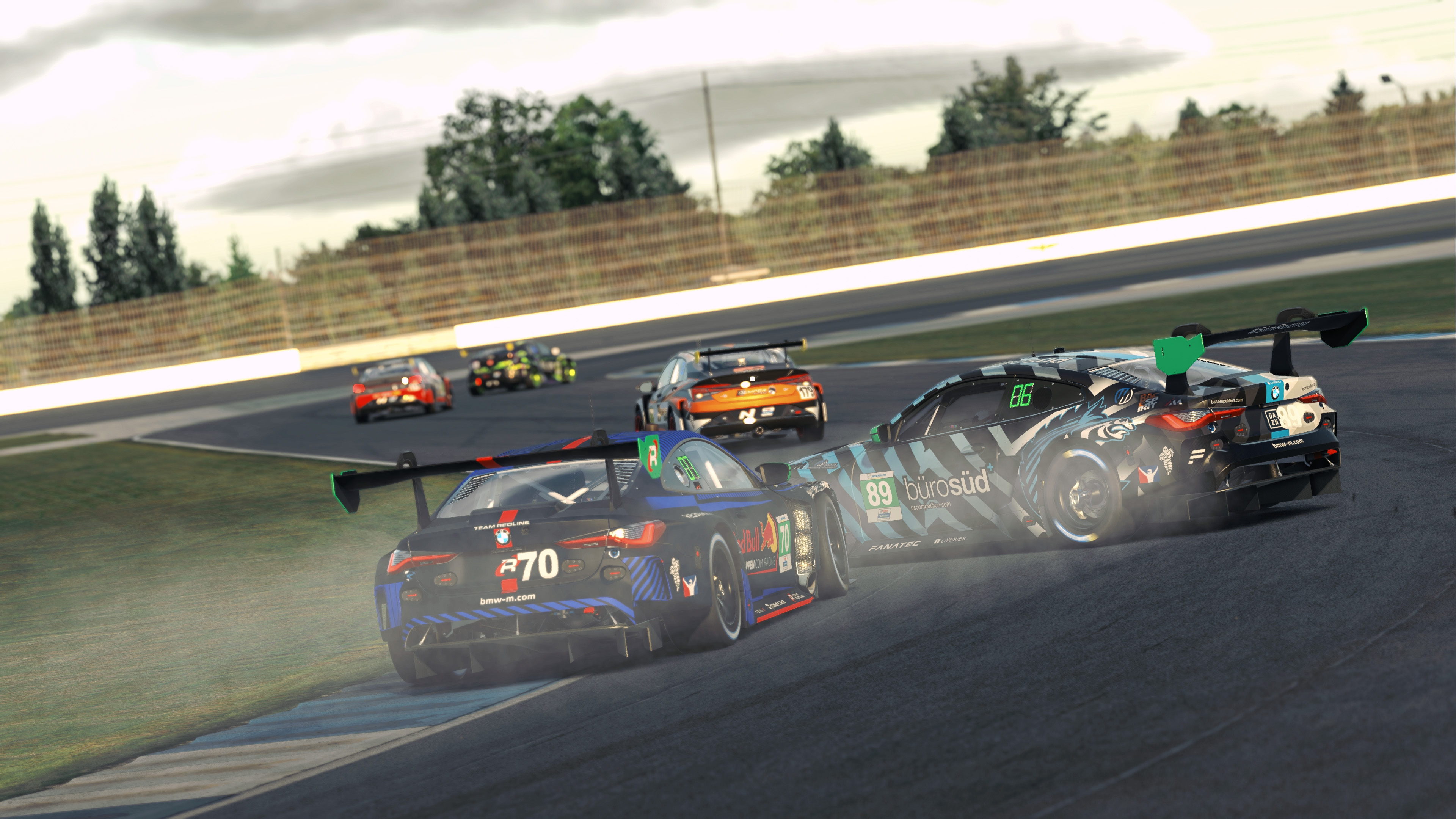 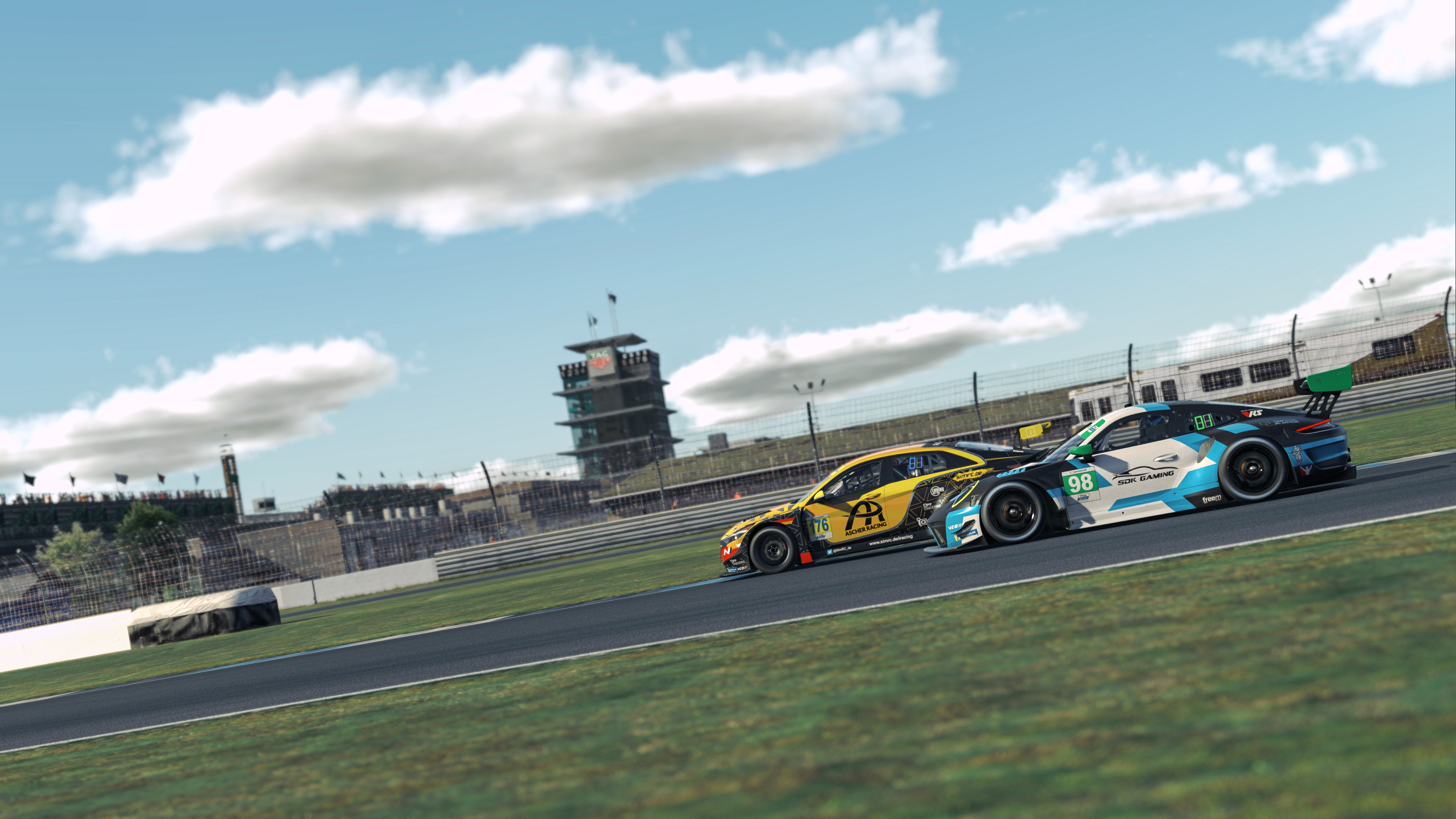 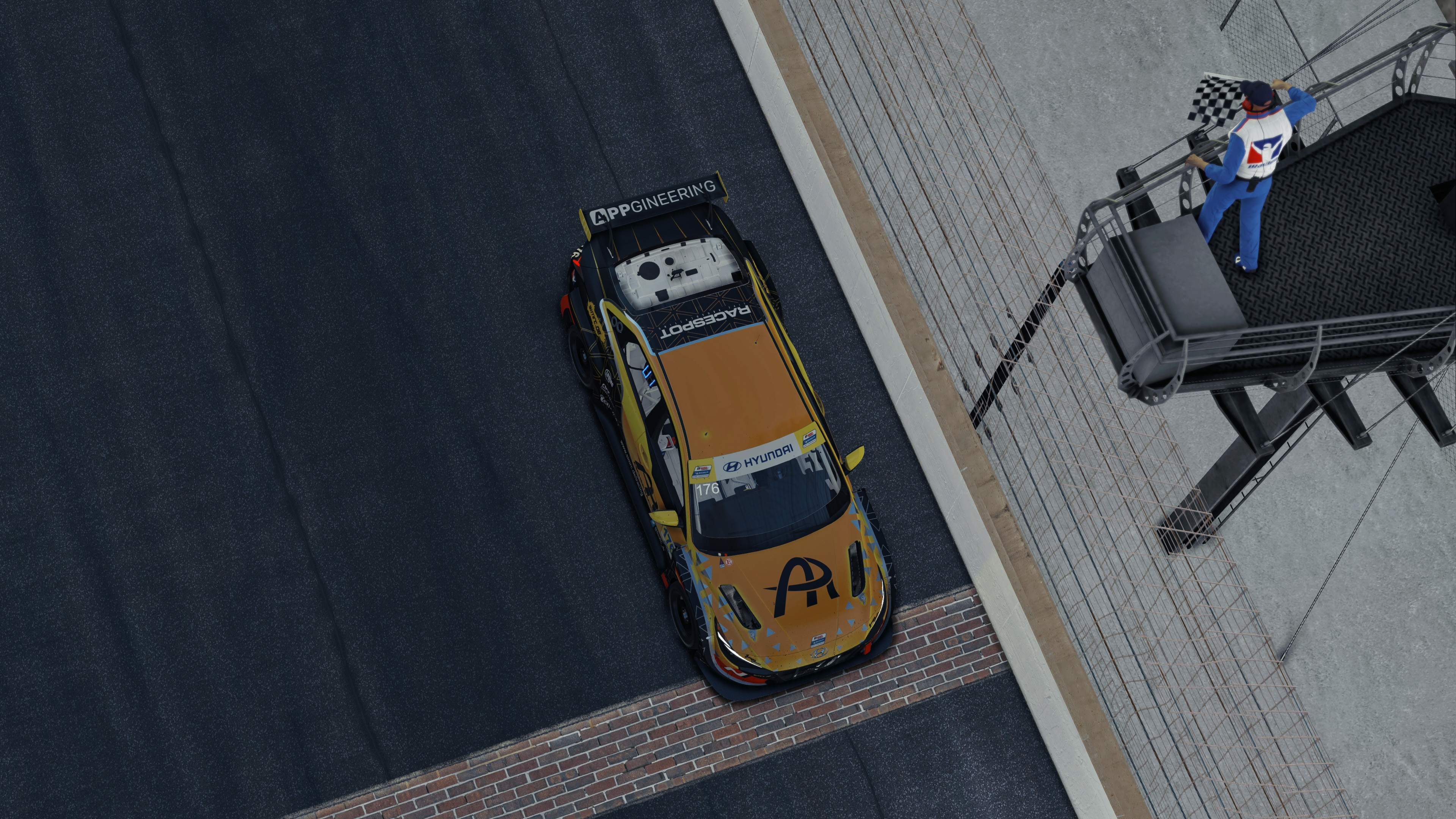 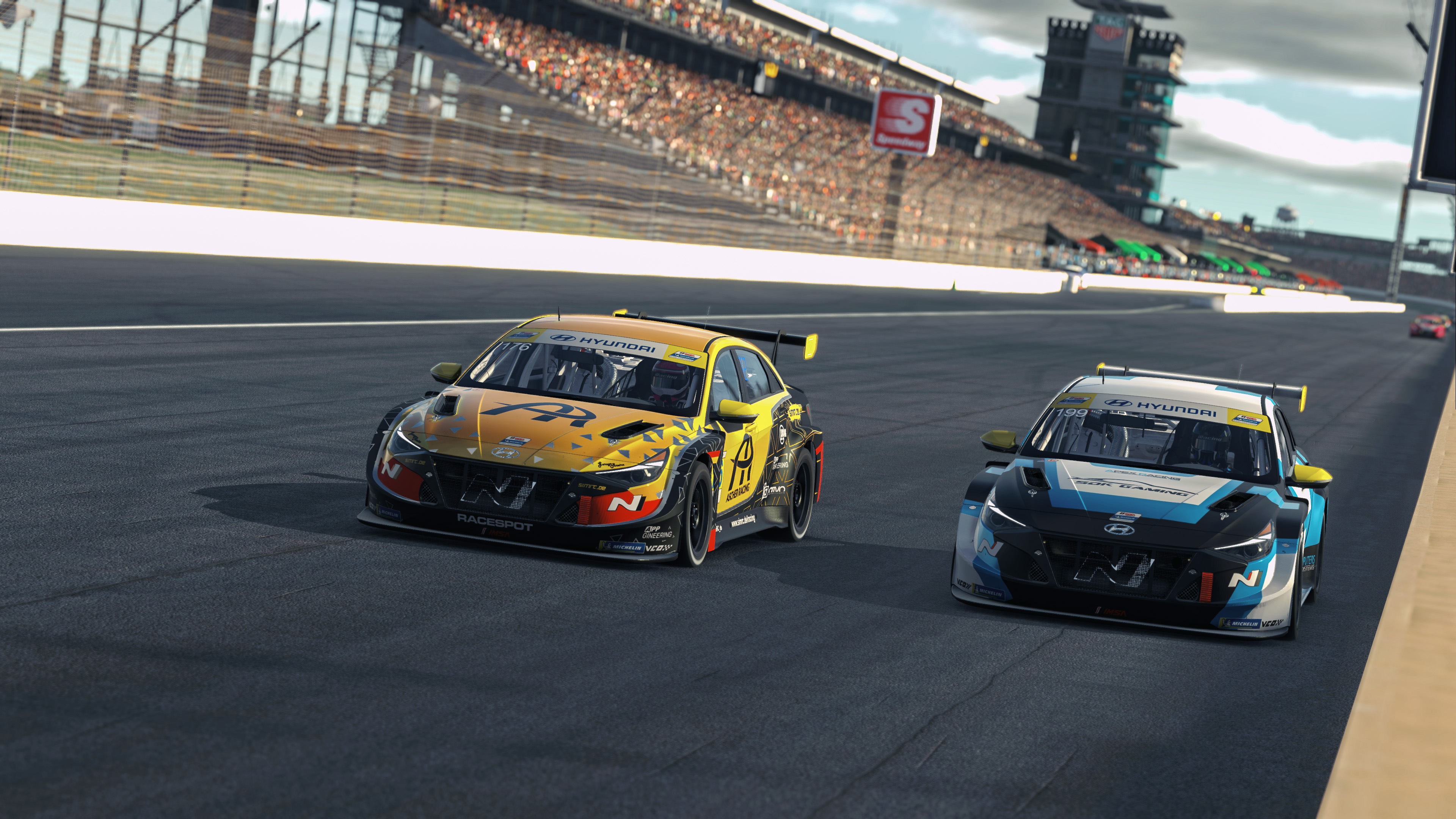 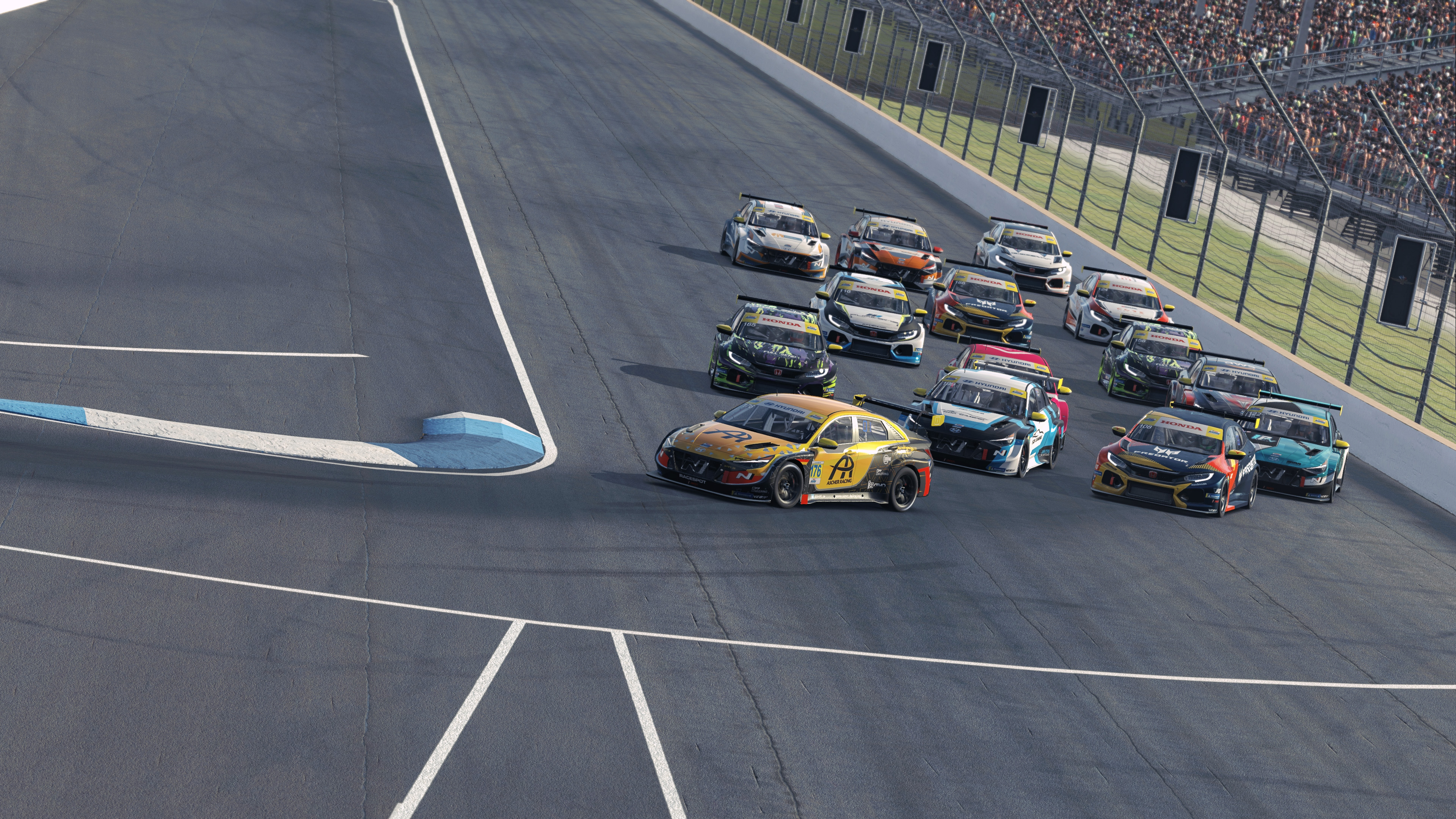