Munich – Apex Racing Team won round two of the Summer Cup in the Esports Racing League (ERL) by VCO. In doing so, they ended the dominance of Team Redline on the leading simulation platform. In the final, Apex Racing Team drivers Jamie Fluke, Yohann Harth and Peter Berryman triumphed 2-0 against the Redline trio of Enzo Bonito, Chris Lulham and Jeffrey Rietveld. As well as important points in the overall standings on the way to the 2023 Esports Racing World Cup (ERWC II), the winners also took home 500 US dollars in prize money.

It became clear at an early stage that Apex Racing and Redline would be the teams to beat in the Dallara IndyCar at the Road America circuit. The two teams shared victories in the heats and there was no doubt after the quarter-finals and semi-finals that those two outfits would meet in the final, so great was their dominance over the rest of the opposition. The other four teams that made it to the semi-final were BS+COMPETITION, cowana Gaming, Burst Esport and YAS HEAT.

The two final races were enthralling. The opening race ended level on points, with Apex Racing Team taking a 1-0 lead courtesy of their race win. When Yohann Harth and Enzo Bonito then found themselves battling it out on the final lap of race two, it was not only for the race win but also overall victory. Bonito launched an overtaking manoeuvre, but hit Harth’s car, causing a crash. He was consequently handed so many penalty points that the Apex Racing Team secured a 2-0 victory, despite Harth being unable to continue.

The third and final round of the ERL Summer Cup takes place on 13th July on the Assetto Corsa Competizione platform.

Jamie Fluke (Apex Racing Team): “It is a relief and very satisfying to have finally beaten Redline – even though it initially feels a bit weird to have secured the victory in the final race through a post-race penalty, rather than on the track. The roots of Apex Racing Team are in Formula races on iRacing, so it was a real home event for us today, particularly for Yohann and Peter. We knew the Dallara IndyCar well and had the pace to win today.”

Yohann Harth (Apex Racing Team): “The end felt a bit odd today, because it took a few minutes for race control to make their decision after our crash. I would obviously have preferred to have won on the track, but the result is still a great one for us. We were very strong all evening and earned the victory, I believe. The battles with Redline are always a lot of fun.”

Peter Berryman (Apex Racing Team): “I was really looking forward to this event, as we got to drive a Formula car. That’s my speciality, although I did not have any experience in the Dallara IndyCar. The heat, quarter-final and semi-final went well for me. Unfortunately, I did not play a role in the final races, but luckily my team-mates were out in front.” 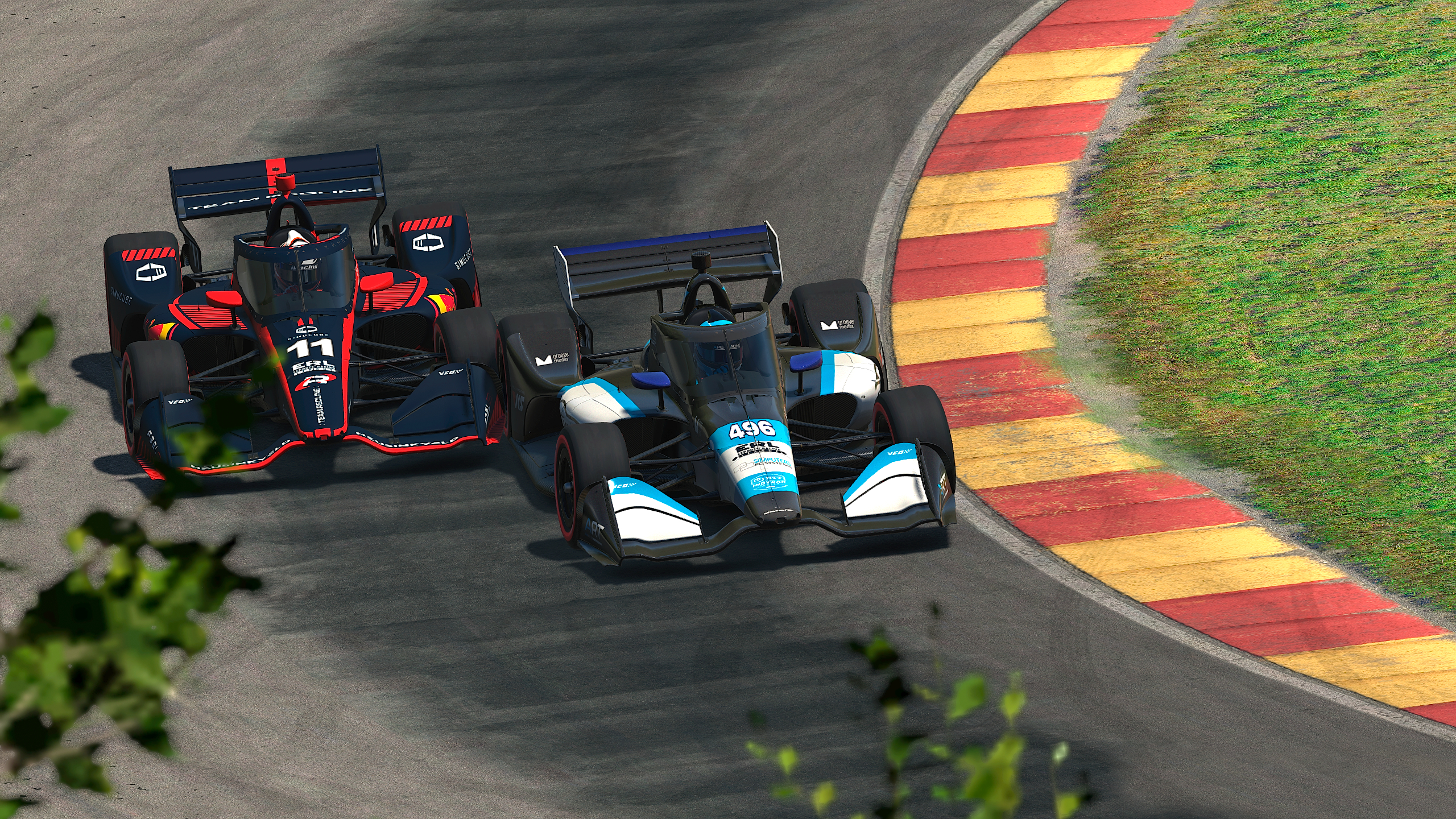 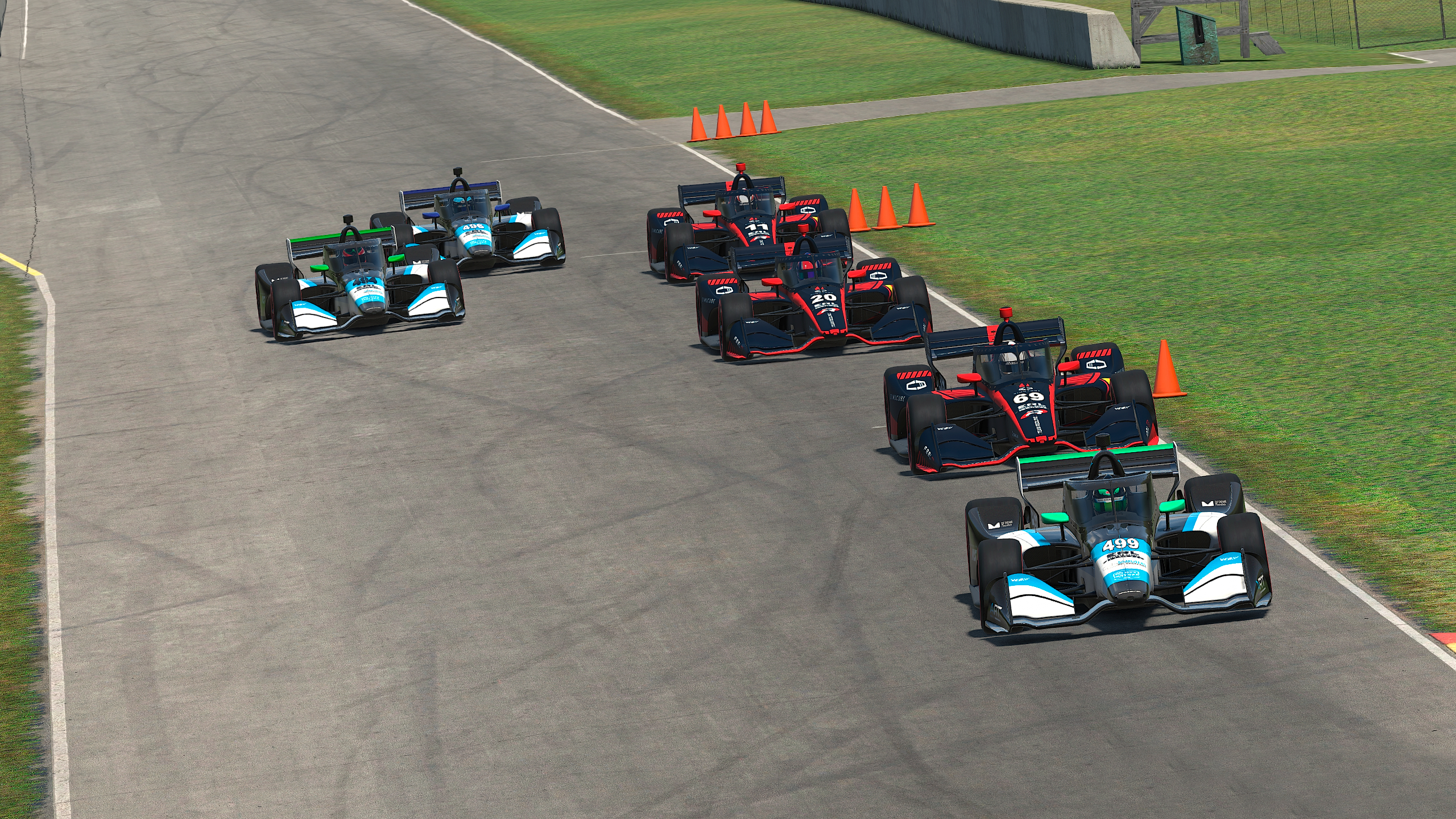 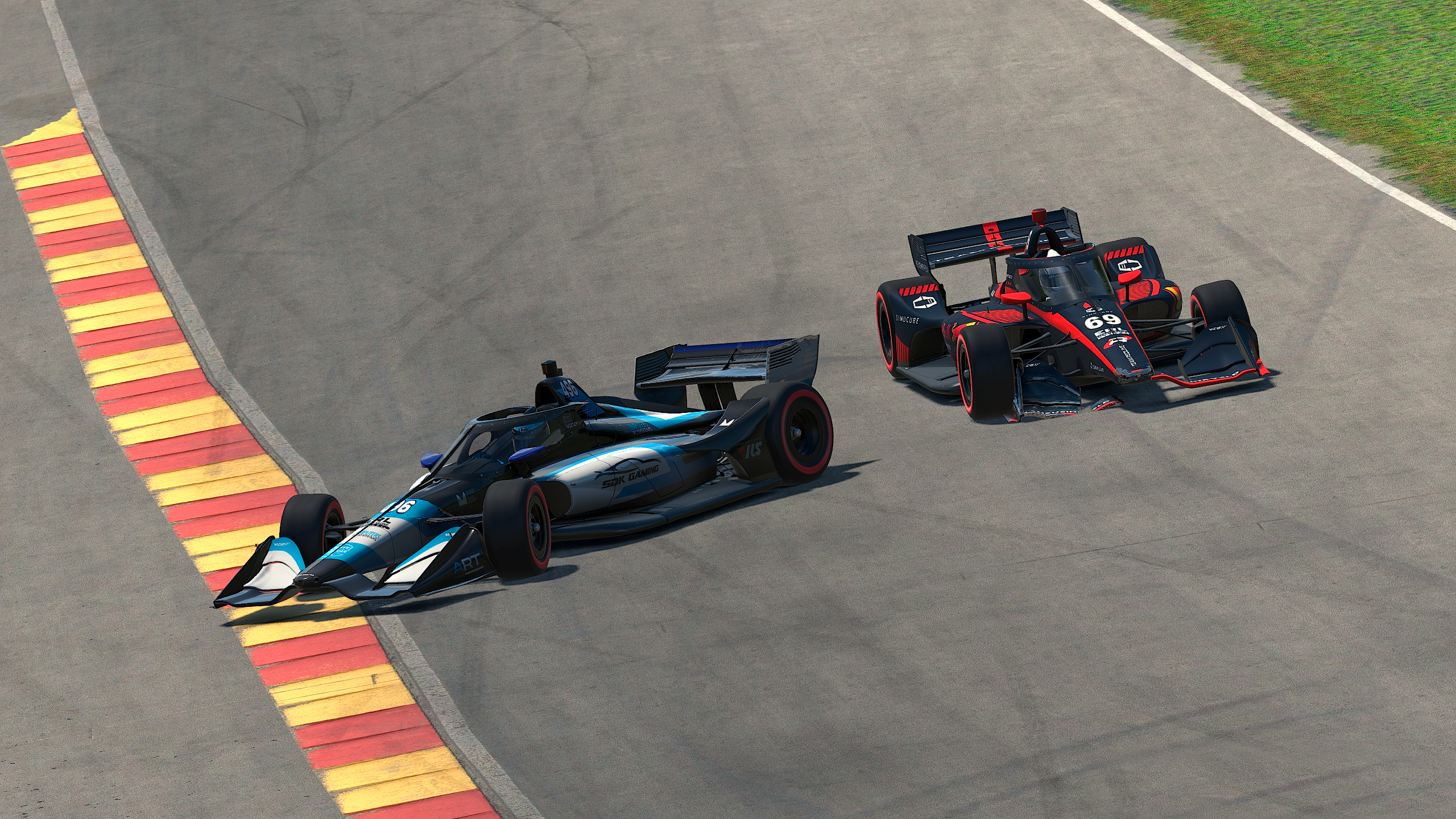 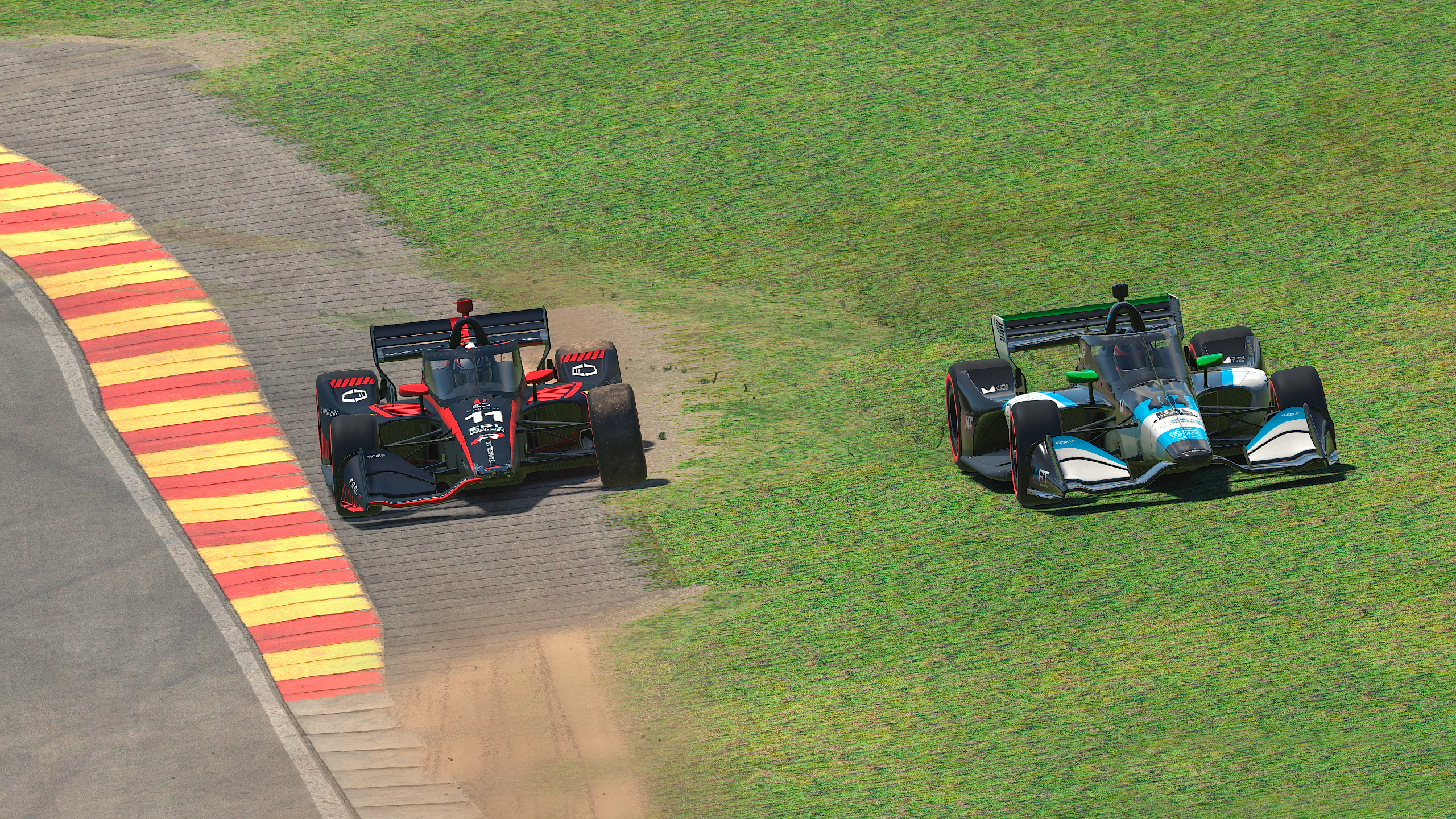 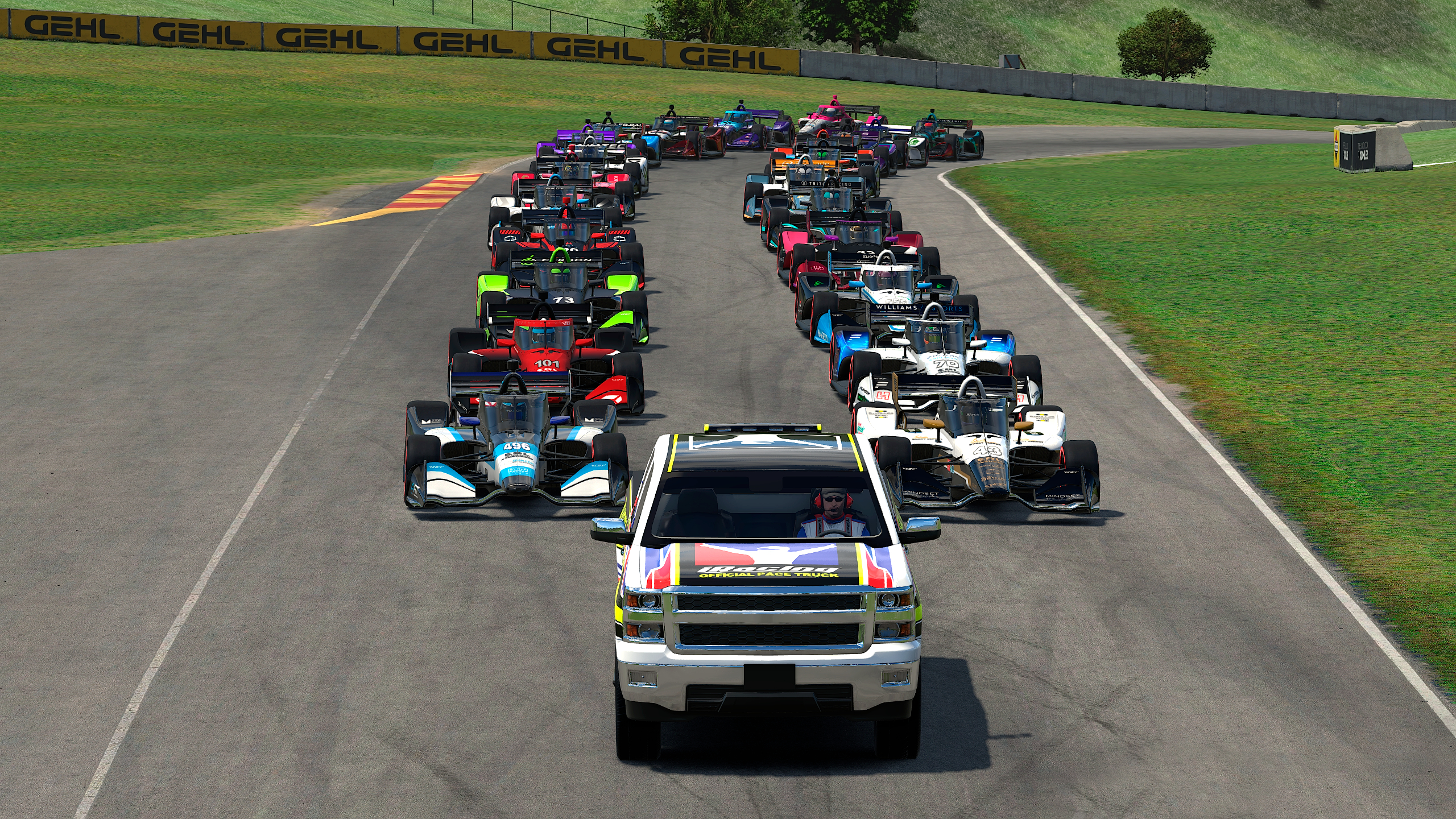 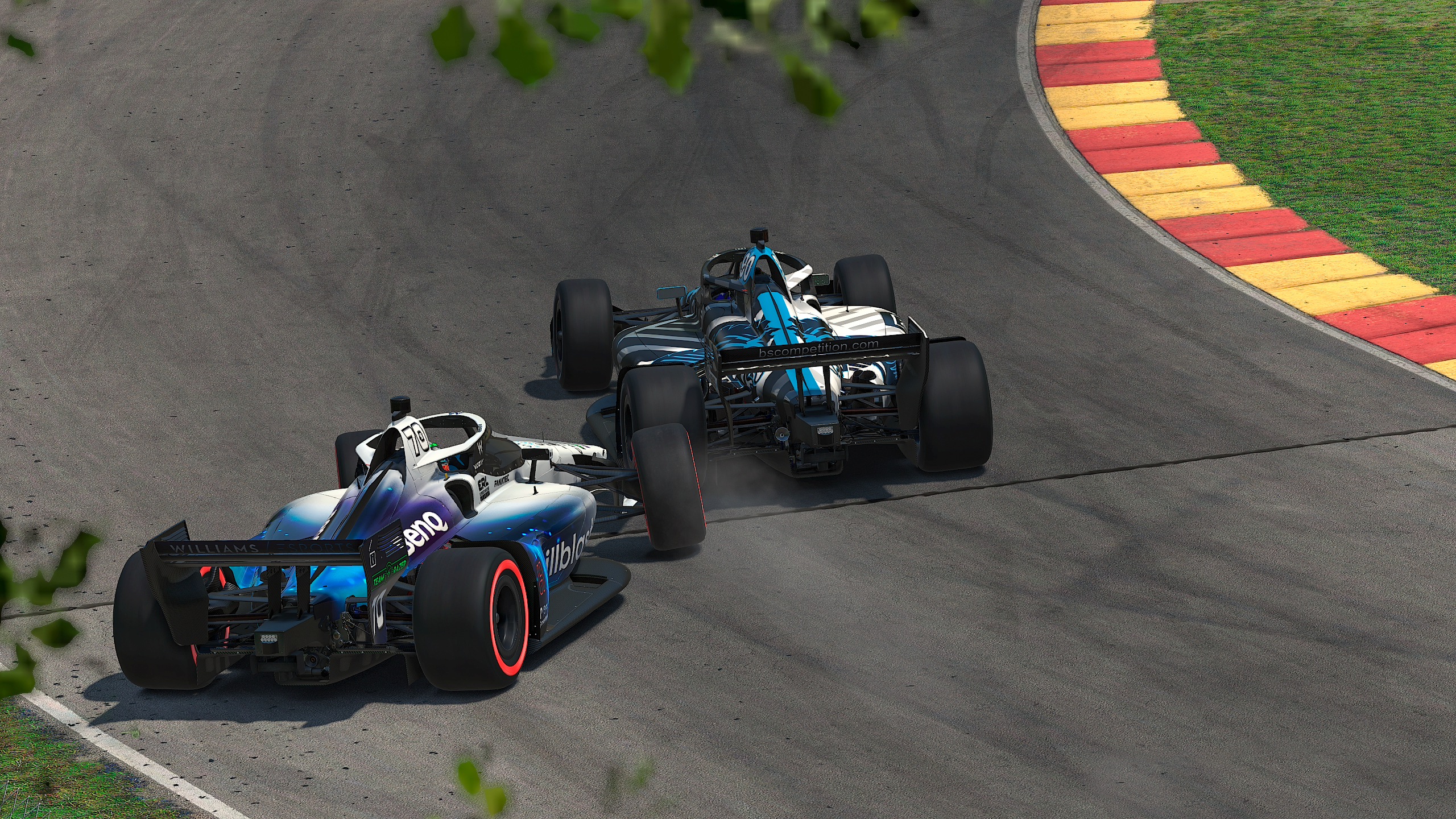 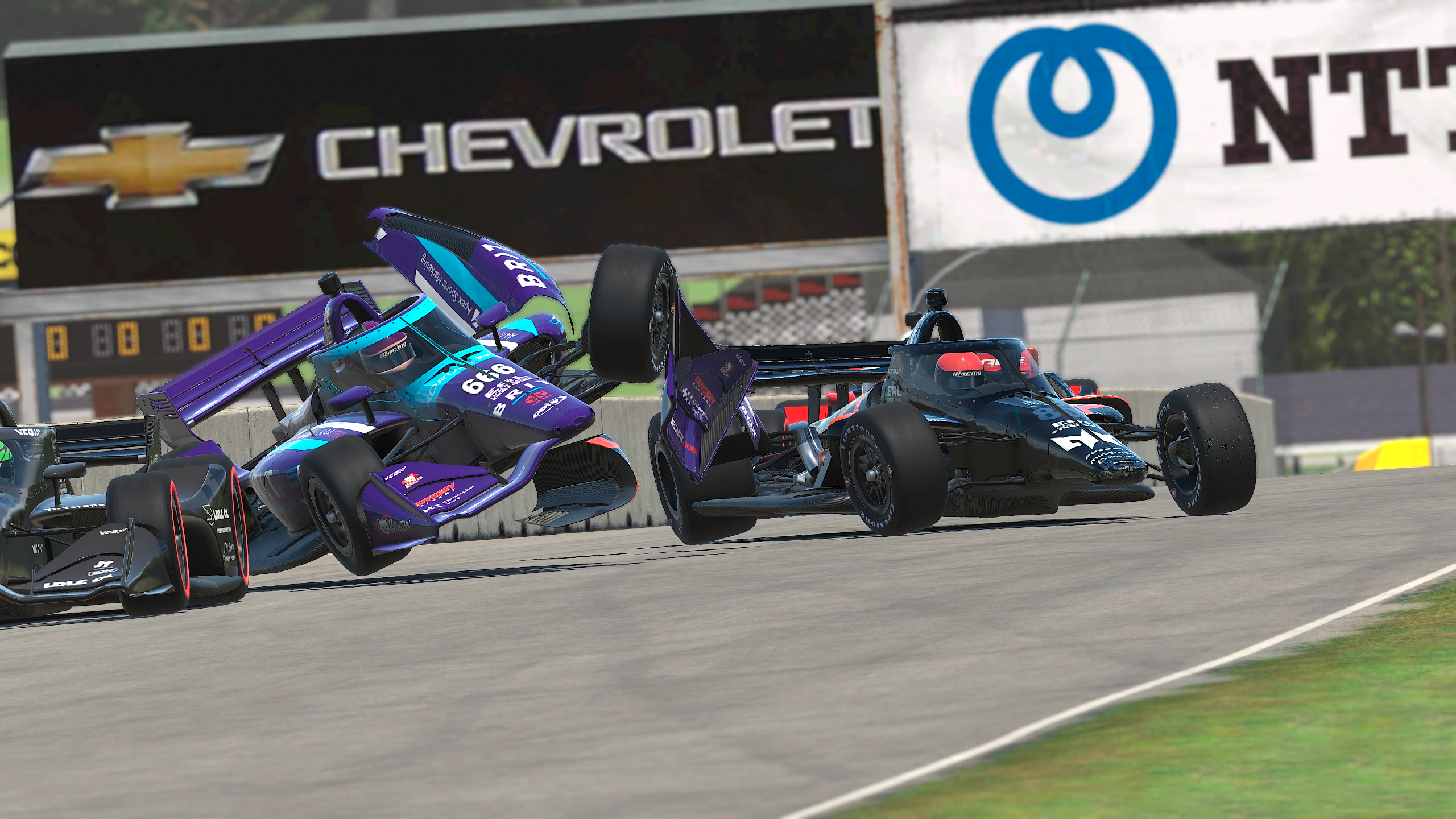 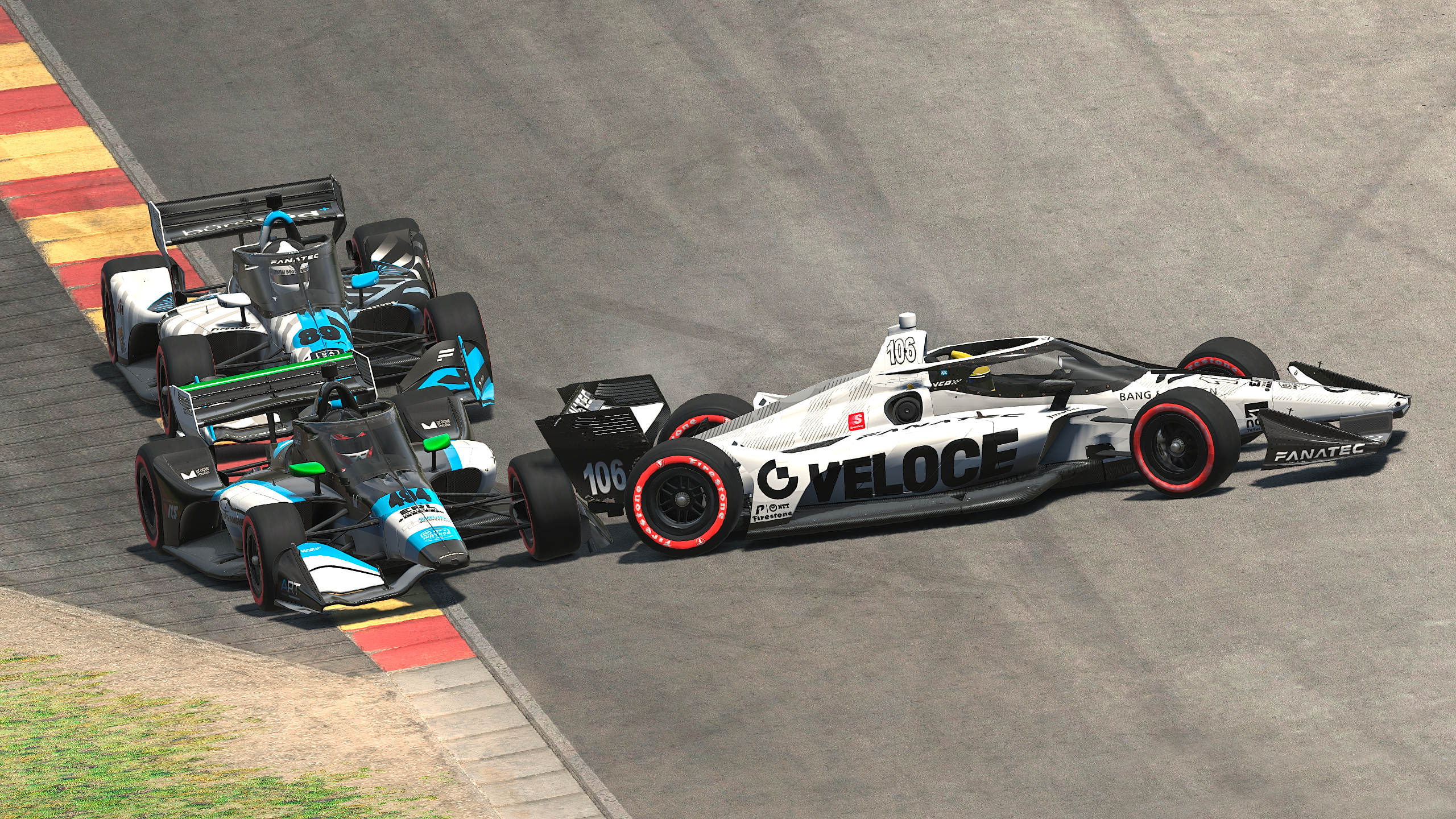