BARRICHELLO, SENNA, VERSTAPPEN AND MANY MORE STARS AT THE PENULTIMATE EVENT IN THE VCO PROSIM SERIES – TITLE RACE INTENSIFIES IN ALL CLASSES – VCO /// Virtual Competition Organisation

Munich – Six races have been completed out of a total of eight in the debut season for the VCO ProSIM SERIES – but the thrilling title races in all three competitions (Esports Racer, Real-World Pros and Fun Race) have lost none of their intensity. Rubens Barrichello, Bruno Senna and Max Verstappen will also appear on the virtual racetrack from 20:00 CET (LIVE on YouTube). Well-known drivers Ferdinand von Habsburg (alongside YouTuber Jimmy Broadbent), Dries Vanthoor, Sergio Sette Camara and many more will also be involved in the event that takes place on the leading sim platform iRacing. Talented young F2 driver David Beckmann will be making his first appearance. The 20-year-old Real-World Pro is driving for the SiFaT Performance team.

Joshua Rogers and Ayancan Güven (both Coanda Simsport) will start the seventh race of the season from first place in the standings for Esports racers and Real-World Pros respectively. Rogers has scored 179 points so far this season. However, Graham Carroll (Red Bull Esports Racing; 169) and Sebastian Job (Red Bull Esports Racing; 161) are the two great Esports racers who are hot on his heels. Güven tops the overall standings for Pro drivers with 173 points, but will have to concentrate on fending off attacks from Carroll’s team-mate Laurin Heinrich (165). Sage Karam (150) and Raoul Hyman (148) are a little further behind. Drivers are awarded 35 points for a race win. There are three additional points up for grabs for pole position in qualifying, with two points for second place and one for third position.

In addition to the Champions’ Bonus of 2,500 US dollars, the overall winner of each competition will also be delighted to receive a D-BOX G3 sim system. The haptic systems from D-BOX, Official Partner of the VCO ProSIM SERIES, are the first and only such systems to have been licensed by the FIA.

Thrills in the Fun Cup
The situation is tight in the overall standings linked to the Championship Race but things are even closer in the Fun Cup, traditionally the opening race event in the VCO ProSIM SERIES. Redline driver Maximilian Benecke tops the overall standings with 88 points. Job is right behind him in second place with 85 points. Rogers (82) is lying in wait in third position and still has a great chance of coming out on top in the final shake-up. Today could be decisive in the overall standings, as the Real-World Pros will line up for the final event at the end of March. A win for one of the current top three drivers would secure overall victory – and a spectacular prize of one ‘Simulator Pro’ unit from SiFaT Performance (sifat-performance.de), also an Official Partner of the VCO ProSIM SERIES, in a unique VCO design.

F2 driver David Beckmann replaces Sophia Flörsch
David Beckmann will celebrate his debut in the series. The 20-year-old F2 driver will replace Sophia Flörsch at the controls for the SiFaT Performance team. “I am delighted to be able to compete for the SiFaT Performance Team in the next two VCO ProSIM SERIES races. I have my own simulator and I often use it to prepare virtually for the Formula 2 races. That allows me to see the massive potential of Esports racing and I am happy to be part of it. The VCO ProSIM SERIES is also a very professional Esports racing series, if not the most professional one of all. The combination of pro racing drivers and Esports racers is just fantastic!”

Note to editors: Would you like to create your own photo and video material for the VCO ProSIM SERIES as a “spectator” on iRacing? Then please send us a message via e-mail. A limited number of virtual media accreditations are available for each event. 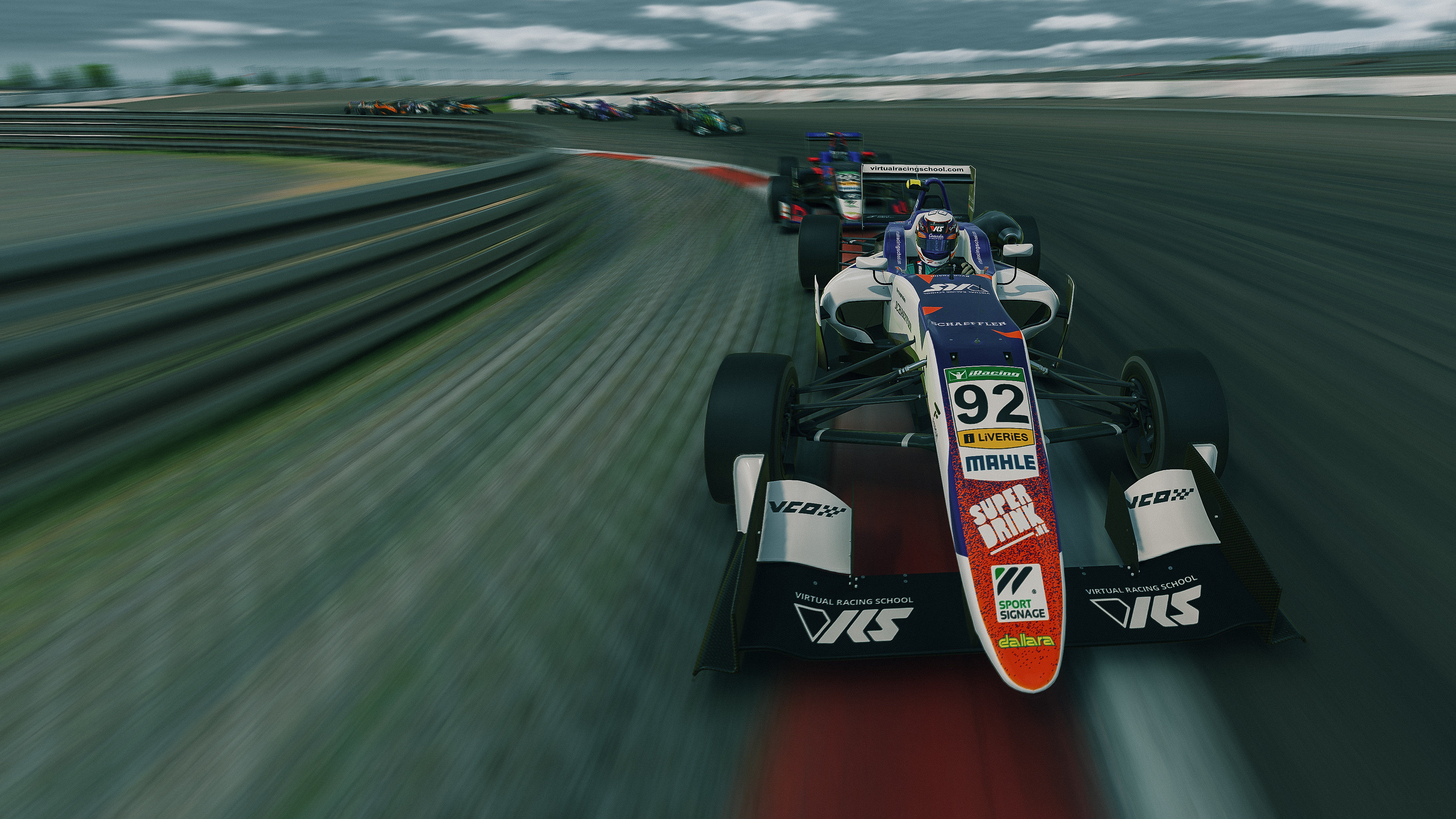 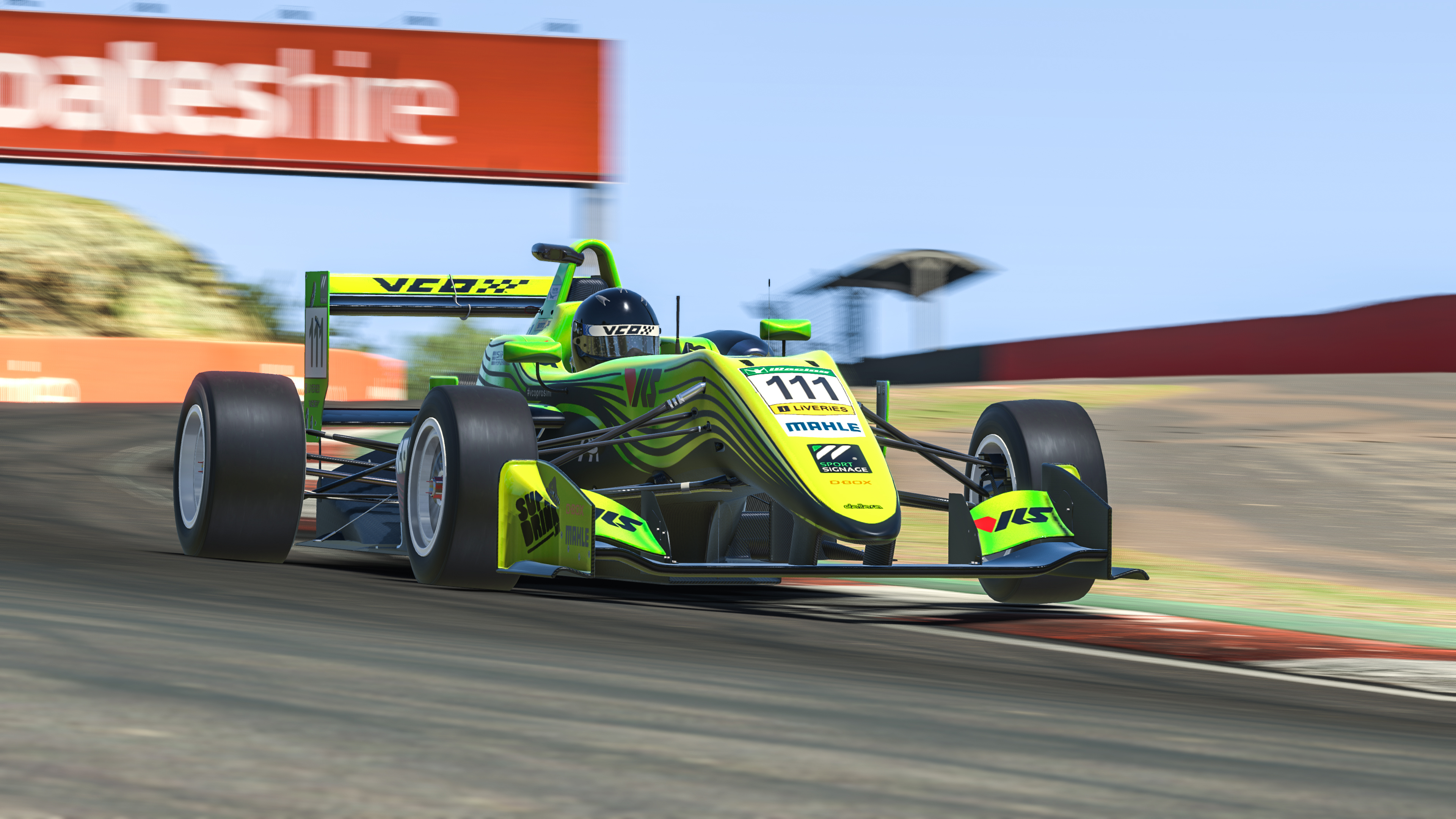