Munich – Lukas Jestädt and Sven-Ole Haase from Biela Racing Team EURONICS have won the 6 Hours of Silverstone, the third race of the season in the 24H SERIES ESPORTS powered by VCO. After a dominant display, the duo in the virtual Audi R8 LMS GT3 finished 17 seconds ahead of the LEO RACING TEAM and 55 seconds in front of RaceKraft Esports in second and third positions. In the other classes, victories were claimed by Inertia SimRacing EuroRC.com, SRC Squadra Corse and SimRC.

At the virtual Silverstone circuit, pole position went to MAHLE RACING TEAM, who then spent the opening stage battling for the lead with the Williams Esports Audi R8 LMS GT3. However, both vehicles fell back as the race progressed. Biela Racing Team EURONICS showed consistently good pace and moved into the lead ahead of LEO RACING TEAM after around four hours. Jestädt and Haase then proceeded to extend the lead in the remaining two hours of racing.

The battle for the Porsche 911 class victory was thrilling. The Inertia SimRacing EuroRC.com and Burst Esport cars delivered a prolonged wheel-to-wheel duel for Esports racing fans with spectacular overtaking manoeuvres. Eero Tuominen and Matias Vitikainen prevailed to build a lead that was large enough to compensate for the later imposition of the ten-second time penalty. Third place in the Porsche Cup class went to GOTeam Racing.

The battle for victory was not as dramatic in the GT4 and TCR classes. Camillo Pezzoli and Emanuele Petri from the SRC Squadra Corse team overcame a 15-second penalty in the early stage of the race to cross the finish line with a lead of 24 seconds in the GT4 category. This was the third triumph in the third race of the season for the BMW M4 GT4. Second and third positions were claimed by the Porsche 718 Cayman GT4 from Puresims Esports and Torque Freak Racing by TFRLAB. Jürgen Frank and Felix Luding continued to dominate the TCR class in the third race of the season. The pair remain unbeaten in their Audi RS3 LMS. Second and third places went to HM Engineering and SRC Squadra Corse.

Lukas Jestädt (Biela Racing Team EURONICS, GT3 winner): “We had big problems in qualifying in the first two races of the season. I did better this time. Nonetheless, it was a tough race. We took it carefully but still got involved in an accident. Luckily, the car wasn’t seriously damaged and we were able to fix it in the pits. After the first two stints, we went on the attack and that worked superbly. We are very pleased with the result.”

Eero Tuominen (Inertia SimRacing EuroRC.com, Porsche 911 winner): “In practice, we concentrated on keeping our tyres alive for longer, which then paid off for our strategy in the race. Despite the time penalty, during the final stage we made sure to build up a big enough lead, as our tyres got better and better compared to those of our competitors. Thanks to this win, our position in the overall standings looks pretty good.”

Camillo Pezzoli (SRC Squadra Corse, GT4 winner): “Of course, we are very happy about our third consecutive win, but today was a tougher battle than before. From my point of view, the Porsche has a small advantage over the BMW through the fast corners. The guys from Puresims Esports in particular were very fast. Unfortunately, we had a collision with them on lap one and we deserved the 15-second penalty for that. I would like to apologise to them for that incident. I am pleased that we managed to finish the race in front despite that.”

Jürgen Frank (SimRC, TCR winner): “To be honest, I had not expected to win again today so I am even happier with the result. In practice, the SRC Squadra Corse car looked a lot faster than us. We reached sixth place in qualifying and I was able to battle my way up from there really quickly. All in all, that was a perfect race for us and we would have won anyway even if SRC Squadra Corse has not fallen back after being penalised. It could not have gone any better in the championship either, but there is still a long way to go in the season.” 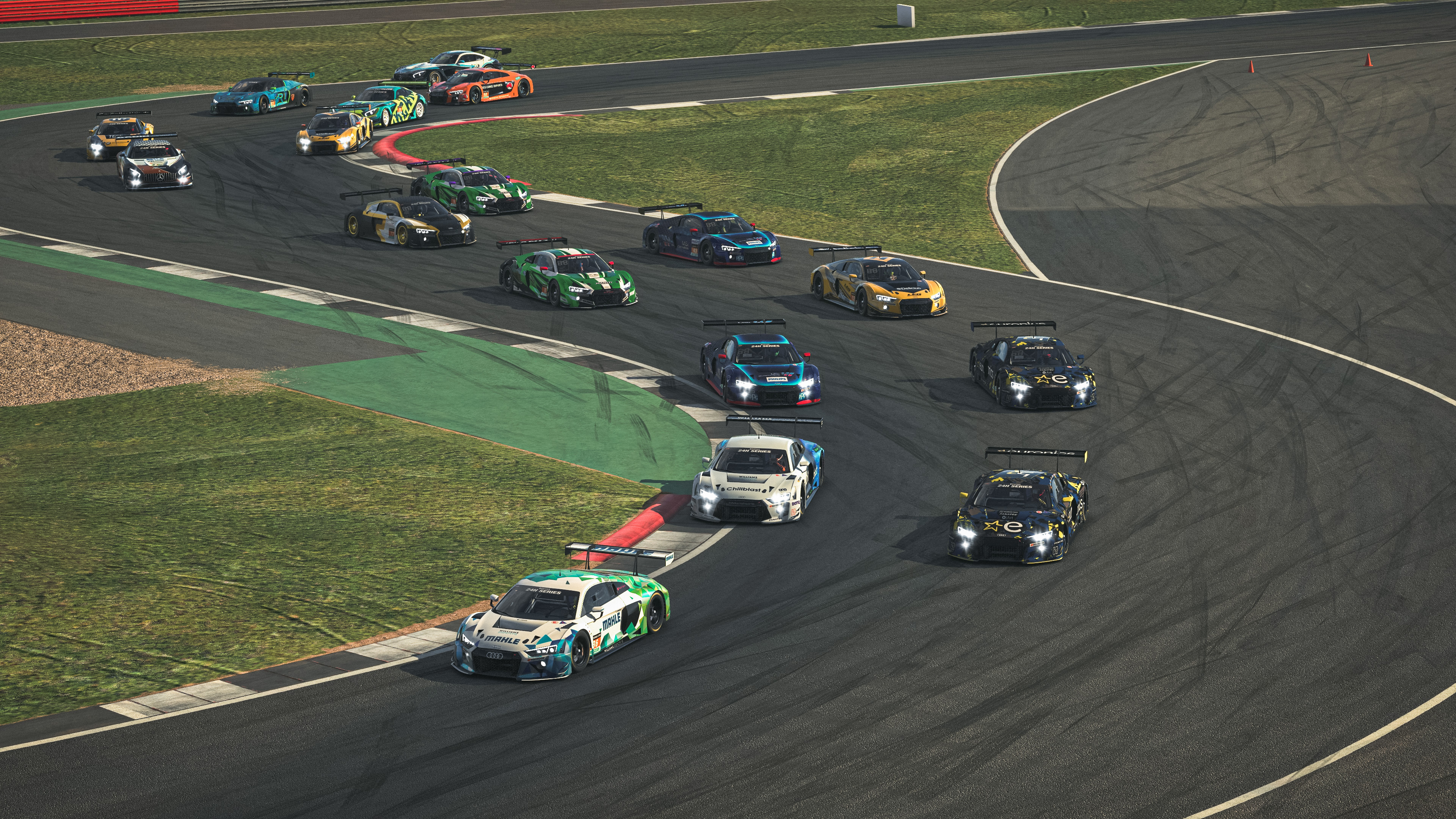 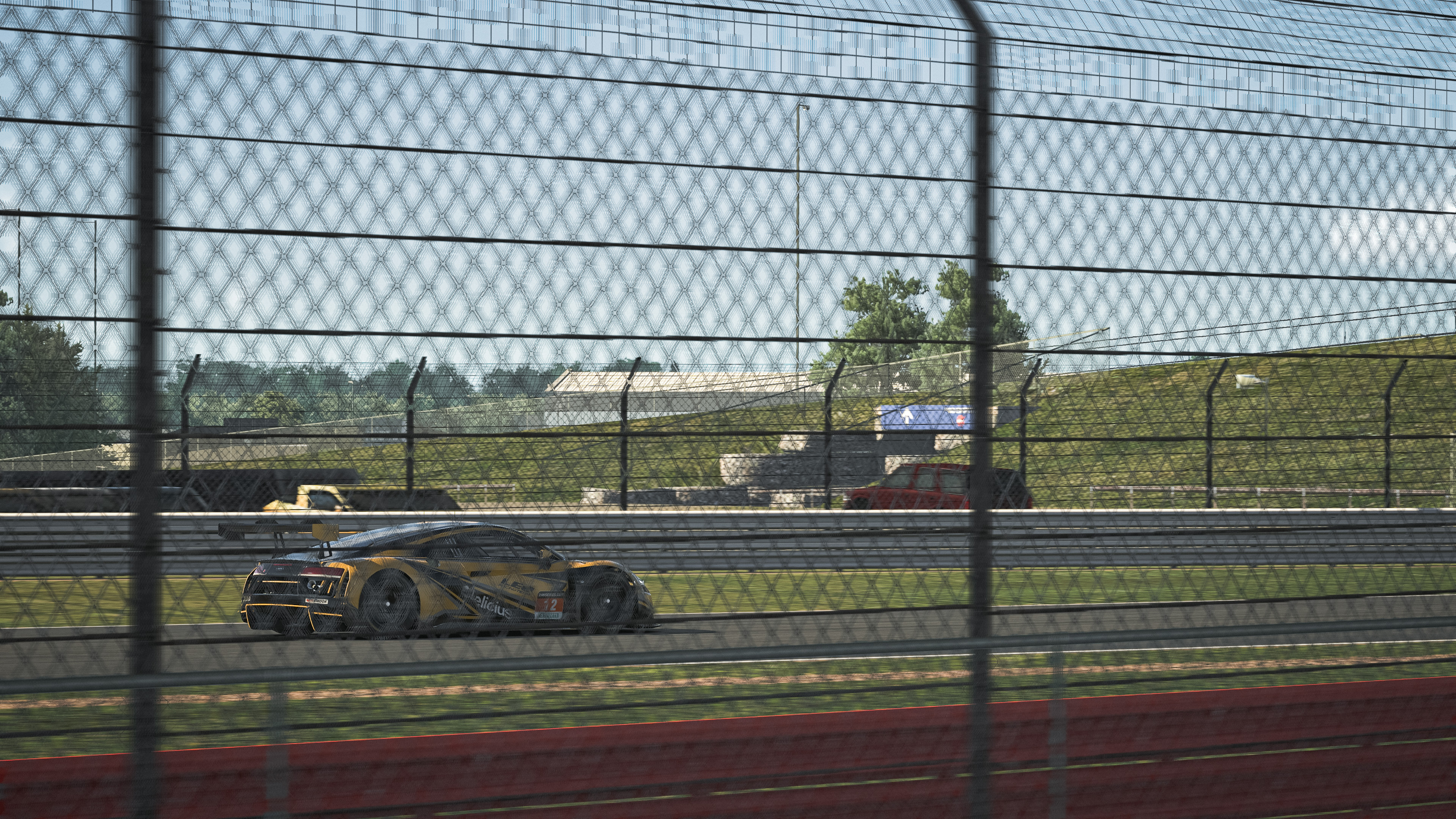 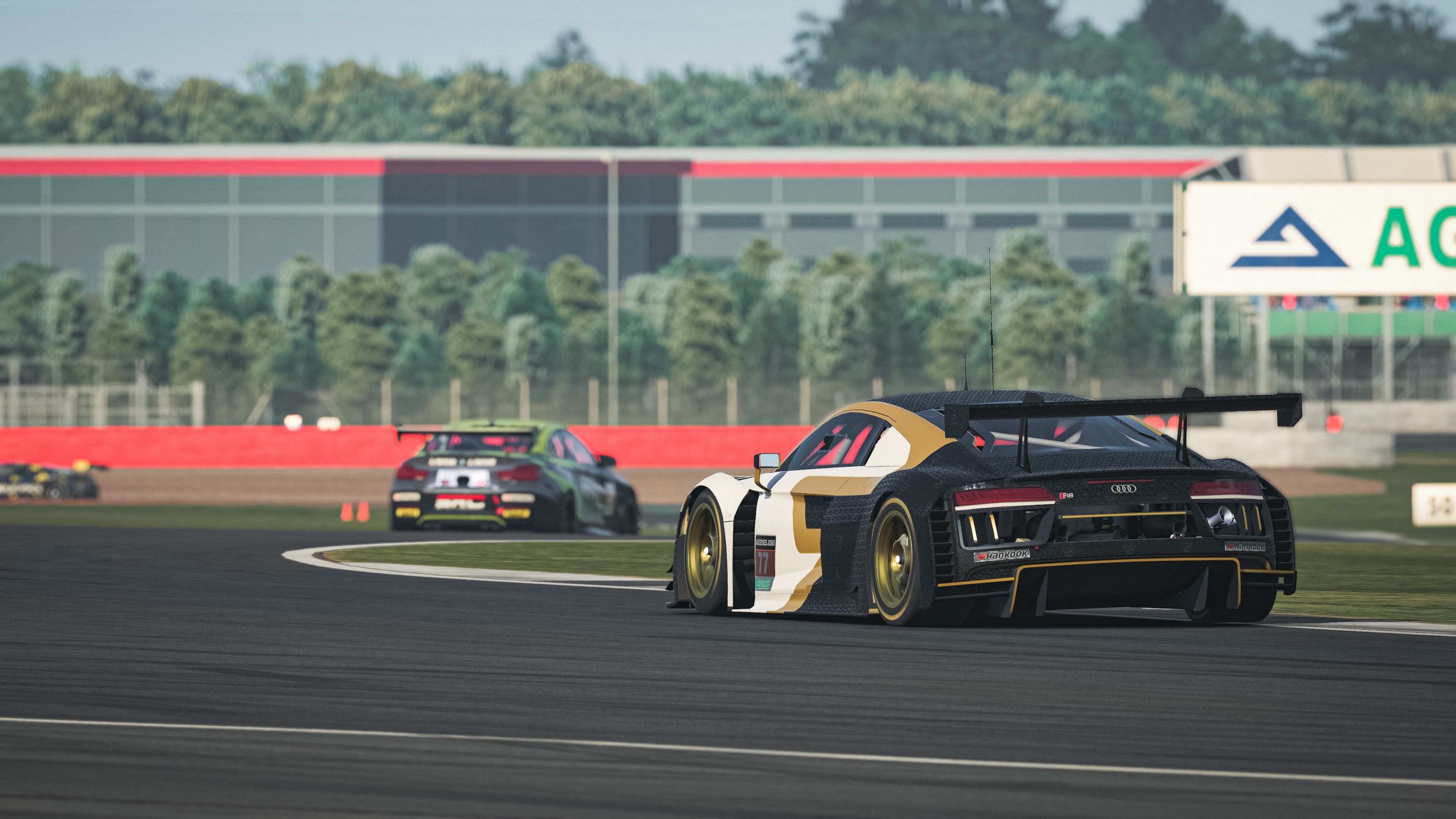 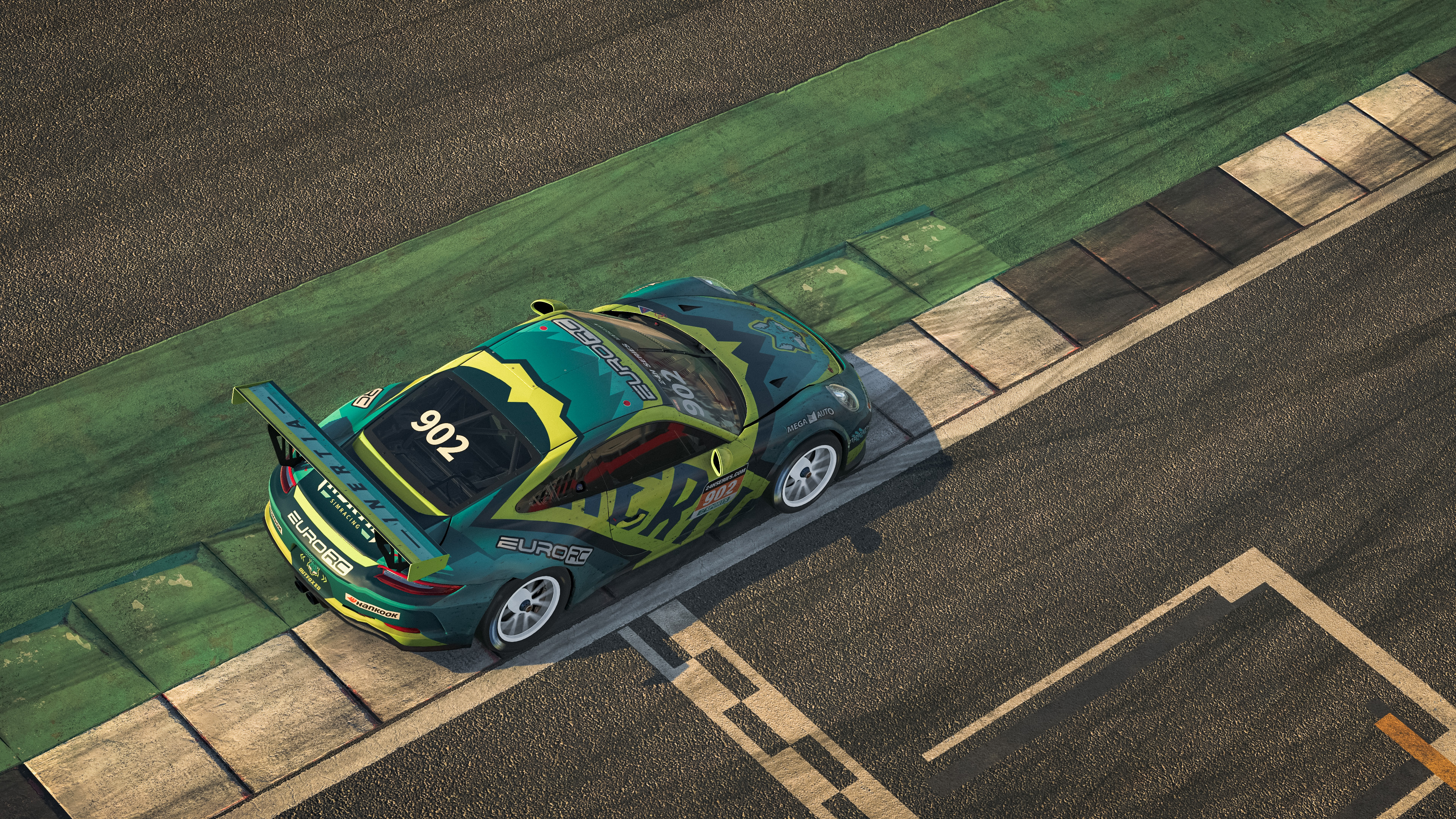 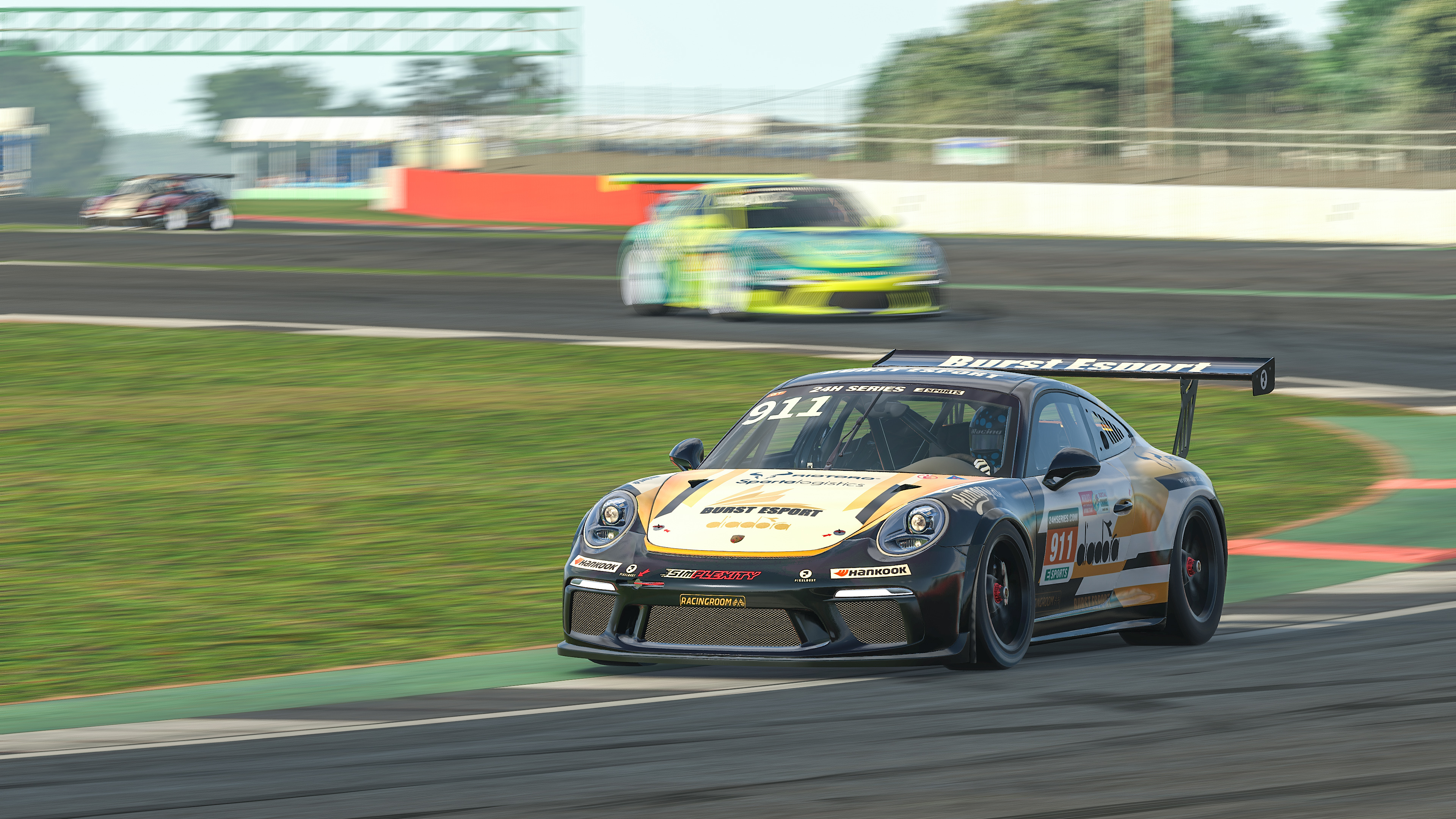 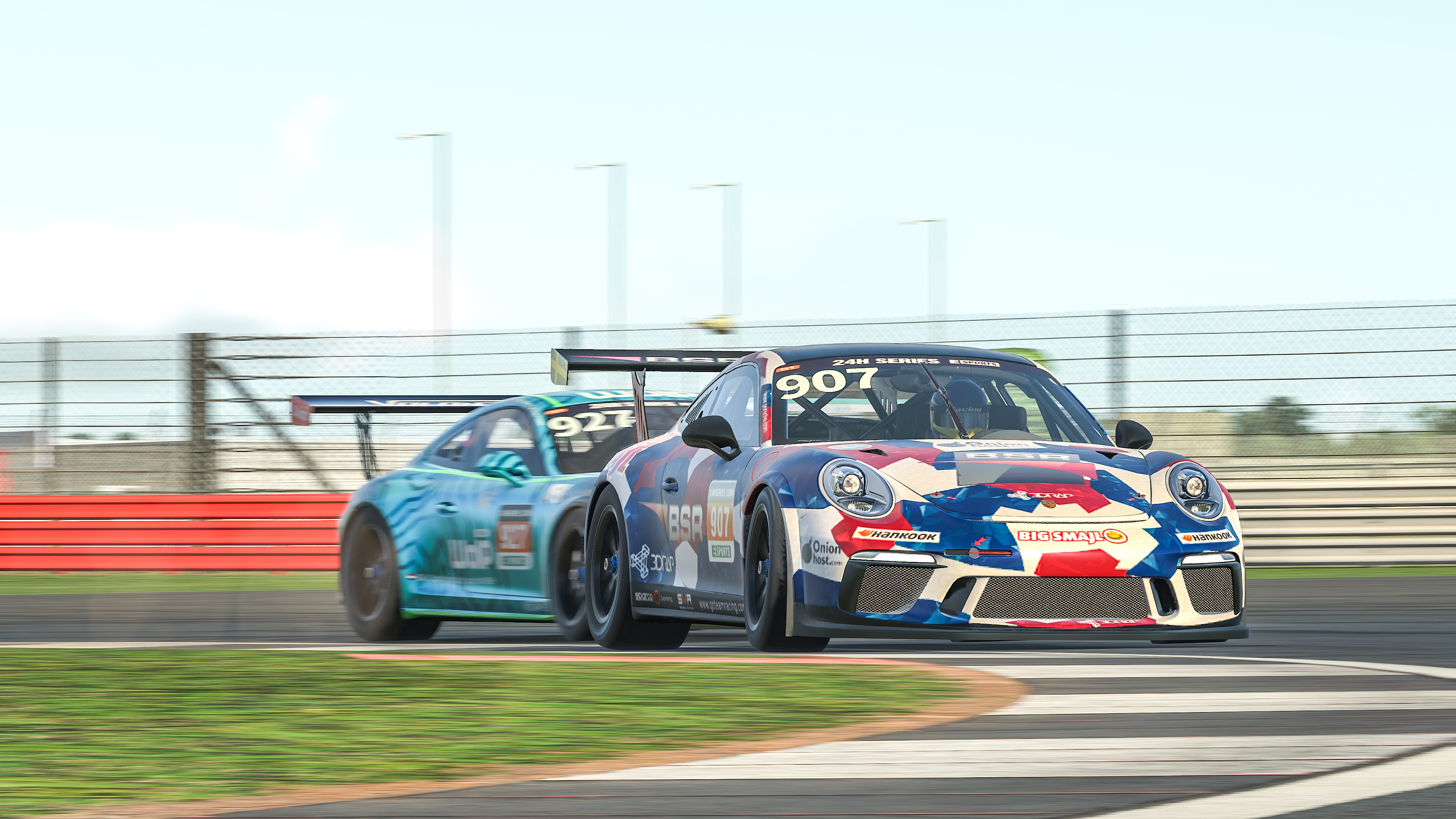 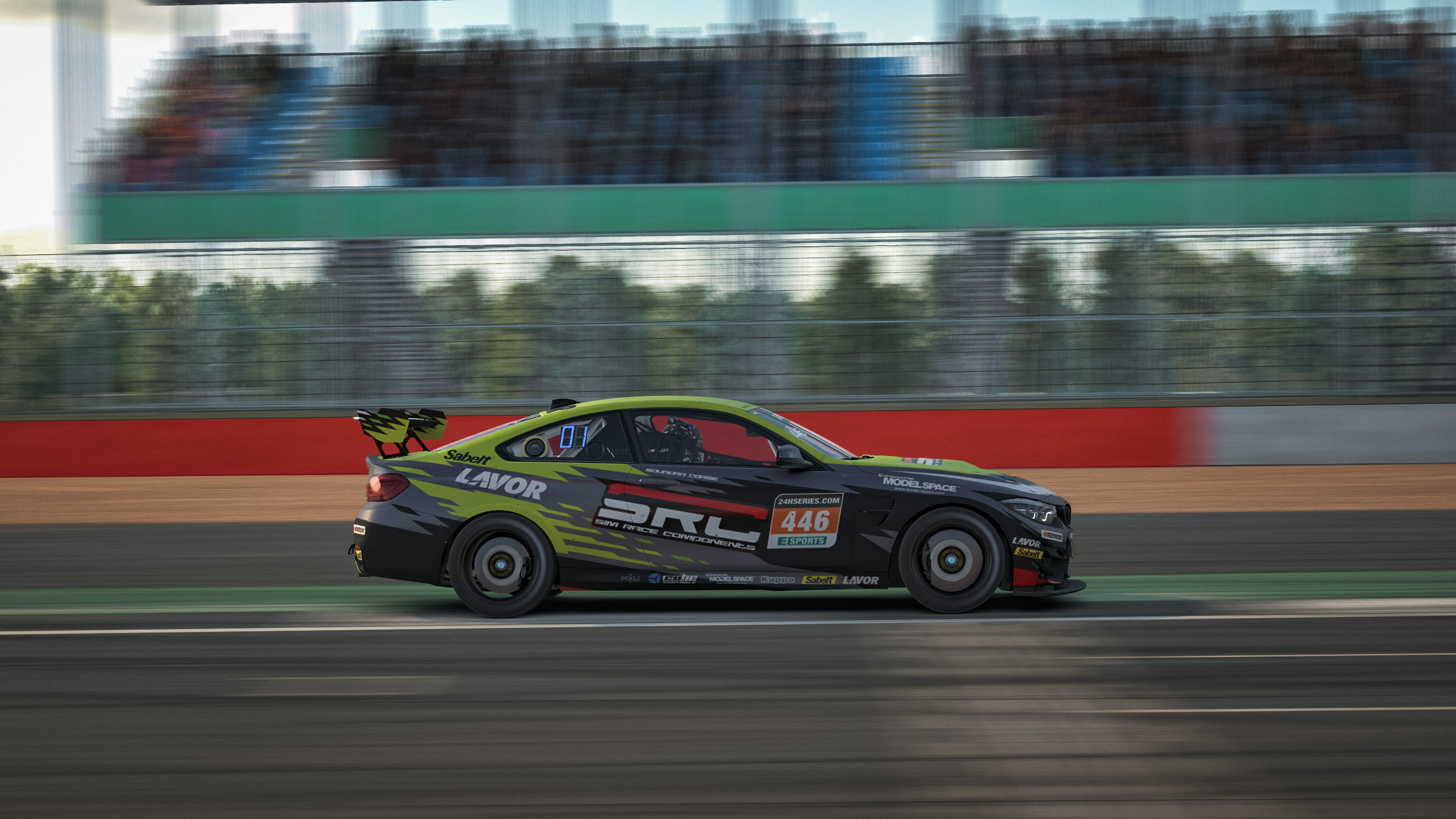 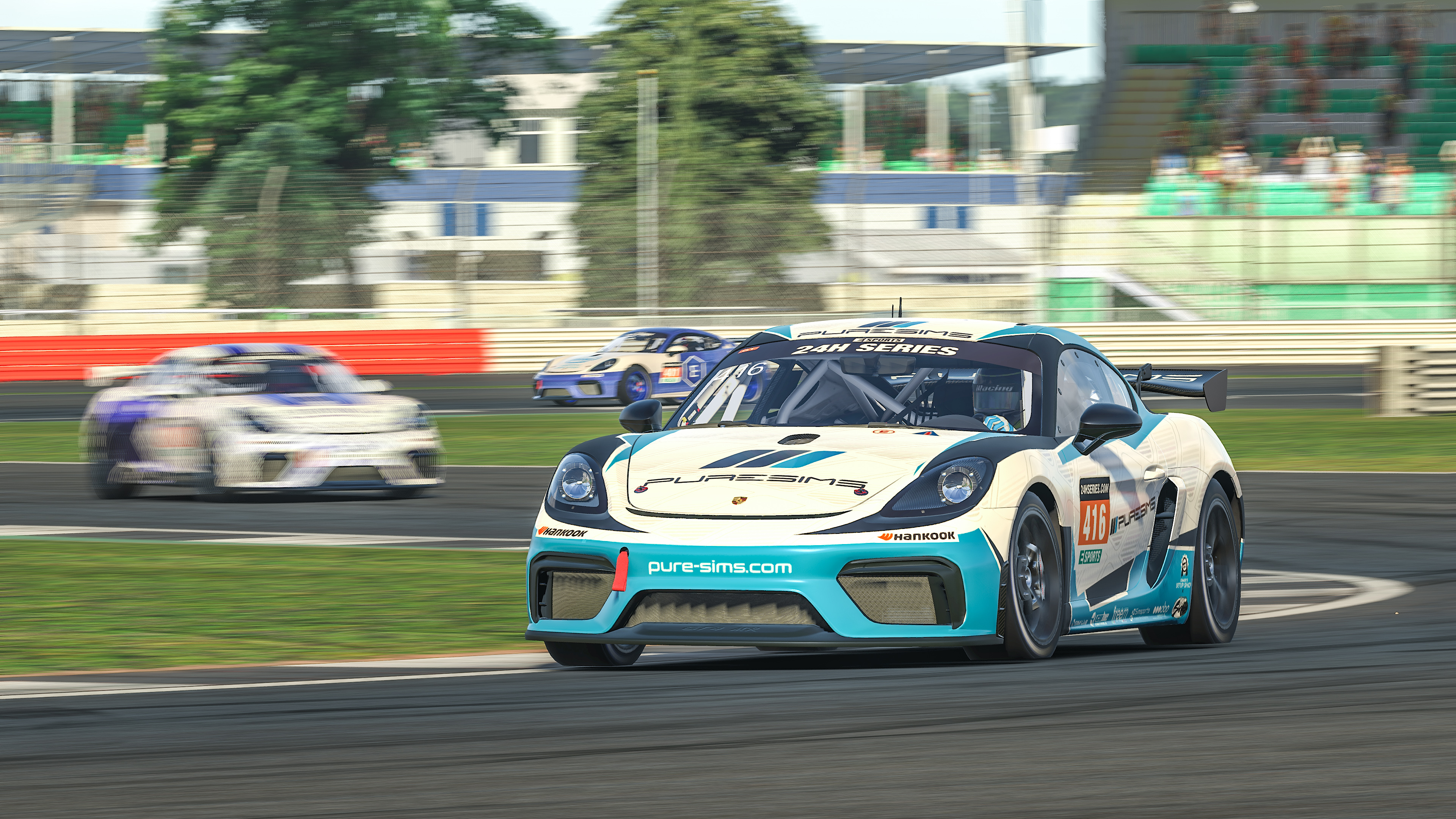