Munich – Victory for the favourites at the iRacing 24h Nürburgring powered by VCO, the second of four events that make up the VCO Grand Slam on the iRacing simulation platform. BMW Team Redline came out on top in the ‘Green Hell’, with a top-class line-up of Max Verstappen, Maximilian Benecke and Chris Lulham at the wheel of the virtual BMW M4 GT3. The remaining two podium places also went to BMW teams. Team BMW Bank and BMW Team GB came home second and third after 153 laps of the Nürburgring-Nordschleife. In the Porsche 911, GT4 and TCR classes, victory in the Top Split (the strongest teams and drivers on iRacing) went to R8G Esports, Team RSO and Team Heusinkveld.

In the GT3 class, it was BMW Team Redline that dominated the race. Team BMW Bank gave a consistent performance, with the exception of a spin in the closing stages, but was ultimately unable to put the Redline trio under any serious pressure. BMW Team GB lost over two minutes early on in the race due to a problem with Sami-Matti Trogen’s internet connection. However, they then clocked some excellent lap times to fight their way back onto the podium. The best-placed non-BMW team was the MAHLE RACING TEAM, which finished fourth in a virtual Mercedes-AMG GT3. The URANO eSports team actually led the race for a while, but then dropped back to fifth place over the course of the race due to a number of incidents.

In the Porsche 911 class, there was an incident right at the outset. Starting from pole position, Team Redline also had its sights set on victory in this class, however a collision in the very first corner brought their race to a premature end. With the pole-setters out of the race, Quentin Vialatte, Julien Soenen and Thibault Cazaubon – the R8G Esports junior team – took victory in the virtual Porsche 911. Second and third place went to H2-Performance SRT and AVA Confused Zecarul.

In the GT4 category, Lennart Hartenberg, Nils Lorenz, Manuel Waibel and Nils Carstensen triumphed in the Porsche Cayman run by RSO 397 by Team Heusinkveld. They were followed in second and third place by the cars belonging to SimRC and GermanSimRacing.de by ACV. First place in the TCR class went to Michael Schöttler, Fabian Siegmann, Marcel Tie and Patrick Kubinji of Team Heusinkveld in an Audi RS3 LMS. They were joined on the podium by Frozenspeed Full Send and RevolutionSimRacing.

The class winners at the iRacing 24h Nürburgring each receive a special VCO Grand Slam trophy.

Maximilian Benecke (BMW Team Redline, GT3 and overall winner): “Pole position, the fastest lap and the race win! It was a mega race for us, and there were only a very few situations in which our hearts were in our mouths. The car was very good and it felt like we were able to push ourselves to the limit every lap. Our second win in two events is obviously the jackpot for us! I am looking forward to the coming races, but also the fact that we have a break first.”

Chris Lulham (BMW Team Redline, GT3 and overall winner): “As always at the Nordschleife, it was a race of attrition, about keeping the car clean and being assertive through traffic. All of us did a good job to keep the car away from harm whilst holding strong pace today and it paid off!”

Thibault Cazaubon (R8G Esports, 911 Cup winner): “During the race we decided to save fuel each stint with one lap saved at each stint, which allowed us to save three pitstops in total, and to drive without attacking too hard, to be safe with the car to limit the crashes, and to limit the degradation of the tyres. Our competitors were not saving fuel and we had the same pace as them while eco. The gap was quickly created and once done we just had to maintain our pace and bring the car to the finish line to celebrate our one-year anniversary.”

Manuel Waibel (Team RSO 397 by Team Heusinkveld, GT4 winner): “Apart from a spin early on, we had a virtually perfect race. Nils Carstensen was our strategy monster and he did a good job of saving fuel again in the final stint. A 24-hour race like that is very different to a DNLS or virtual VLN race. Our consistency and pace were absolutely spot on. Now it is time to celebrate.”

Marcel Tie (Team Heusinkveld, TCR winner): “That feels awesome. It was actually a very orderly race. Only at the beginning, when the first three GT3 cars came across the TCR field for the first time, did the intensity pick up. This success means a lot to us. It is our first victory at an iRacing Special Event and our first 24-hour triumph ever. As we were partnered with RSO, our team actually won two classes. This is by far our best result to date.”

Facts and figures on the iRacing 24h Nürburgring powered by VCO

– This was only the second victory at the iRacing 24h Nürburgring for BMW Team Redline. Last season, the team won the Porsche 911 class. A Redline Porsche started the race from pole position in this category again in this year’s race. However, Gianni Vecchio crashed out shortly after the start.

– The RSO team, on the other hand, celebrated its fourth class win in the virtual Eifel Mountains. Manuel Sudau’s team won all three races between 2016 and 2018 with the MX5. They have now followed that with a maiden GT4 triumph.

– Maximilian Benecke now belongs to the select circle of drivers who have won the iRacing 24h Nürburgring three times. Only Alexander Voß, Tobias Czerny, Elmar Erekotte and Alex Czerny have also achieved this feat. For Max Verstappen and Chris Lulham, who only switched to Redline a few weeks ago, this was the first victory at this iRacing Special Event. 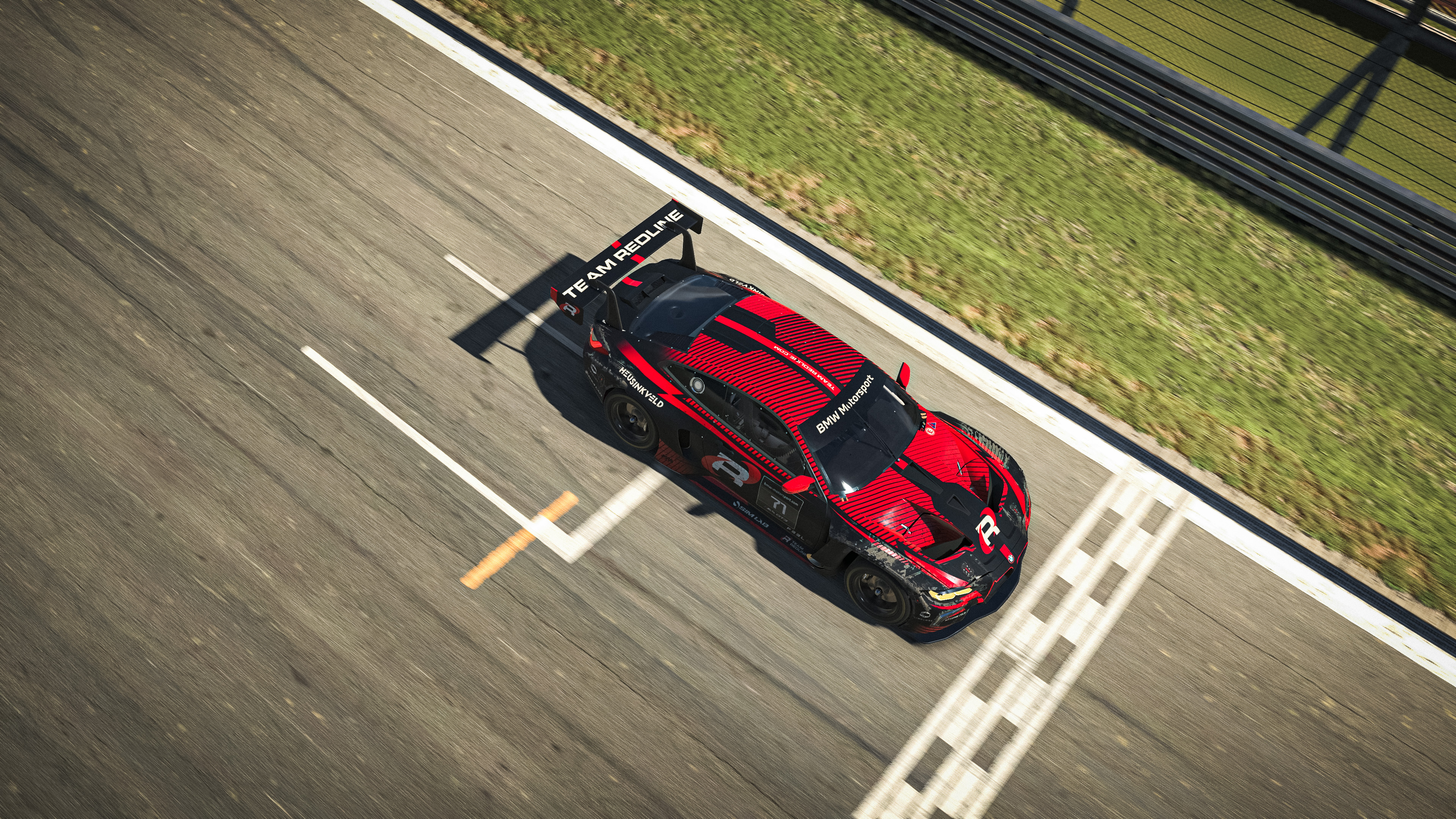 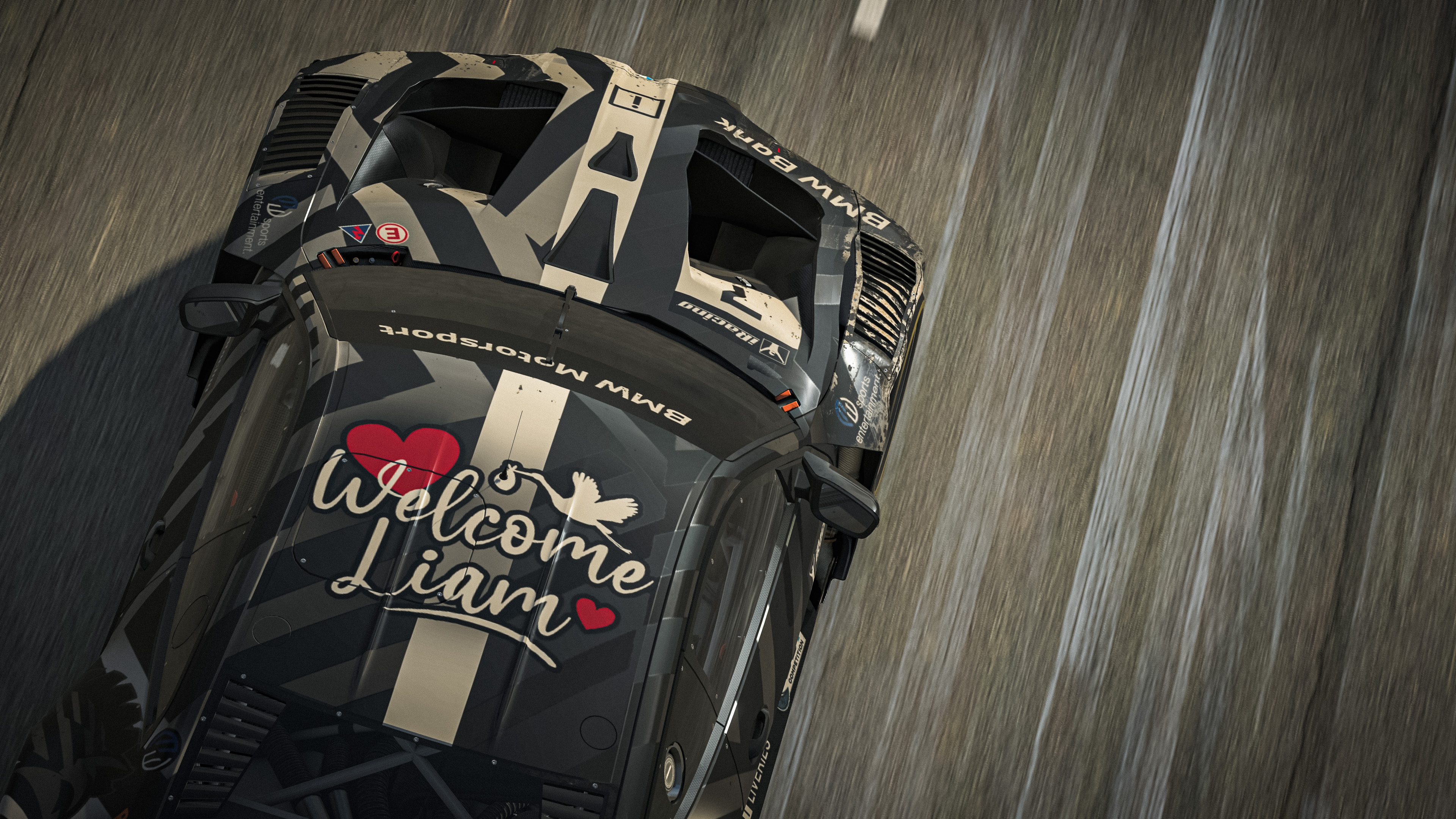 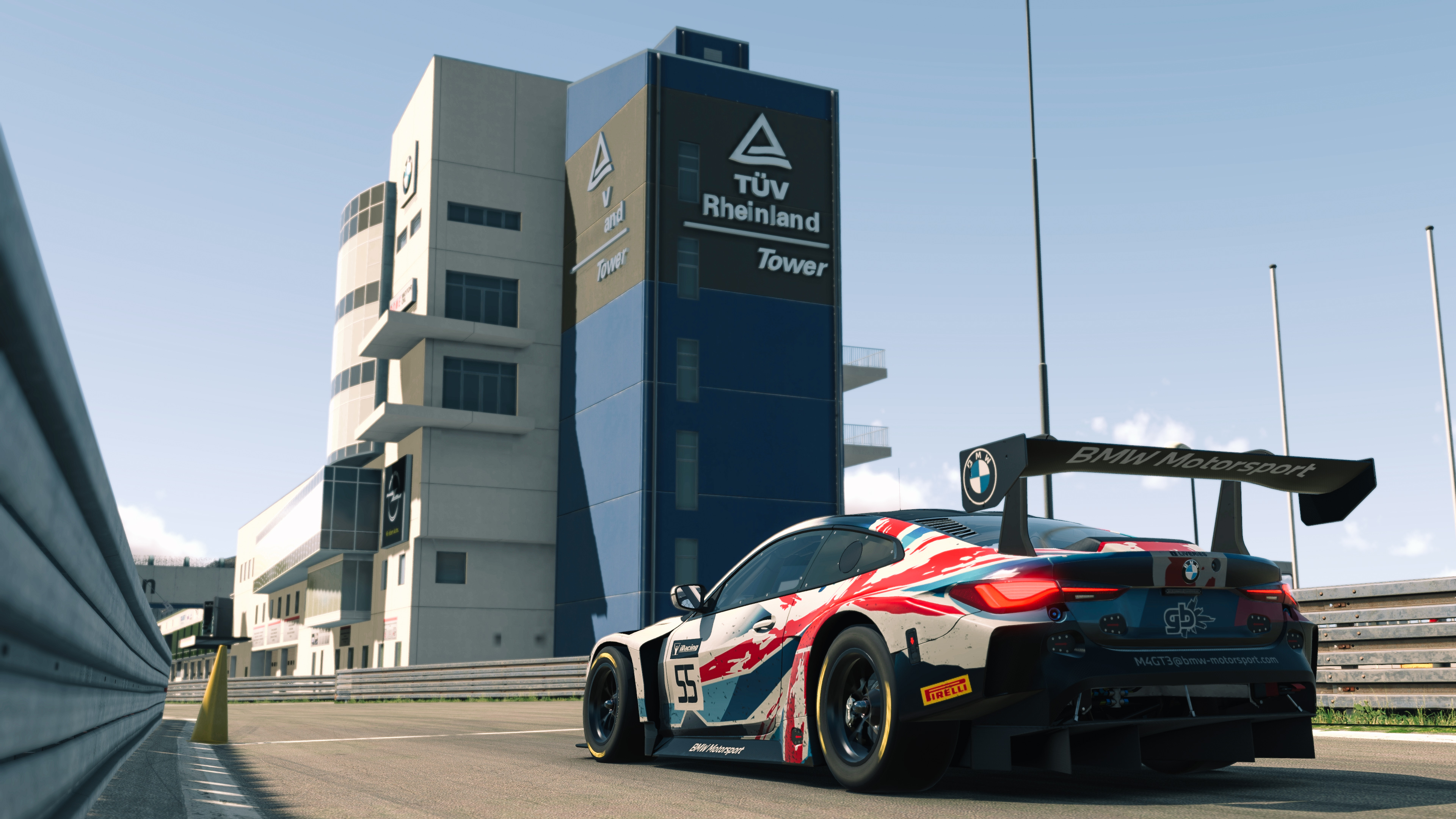 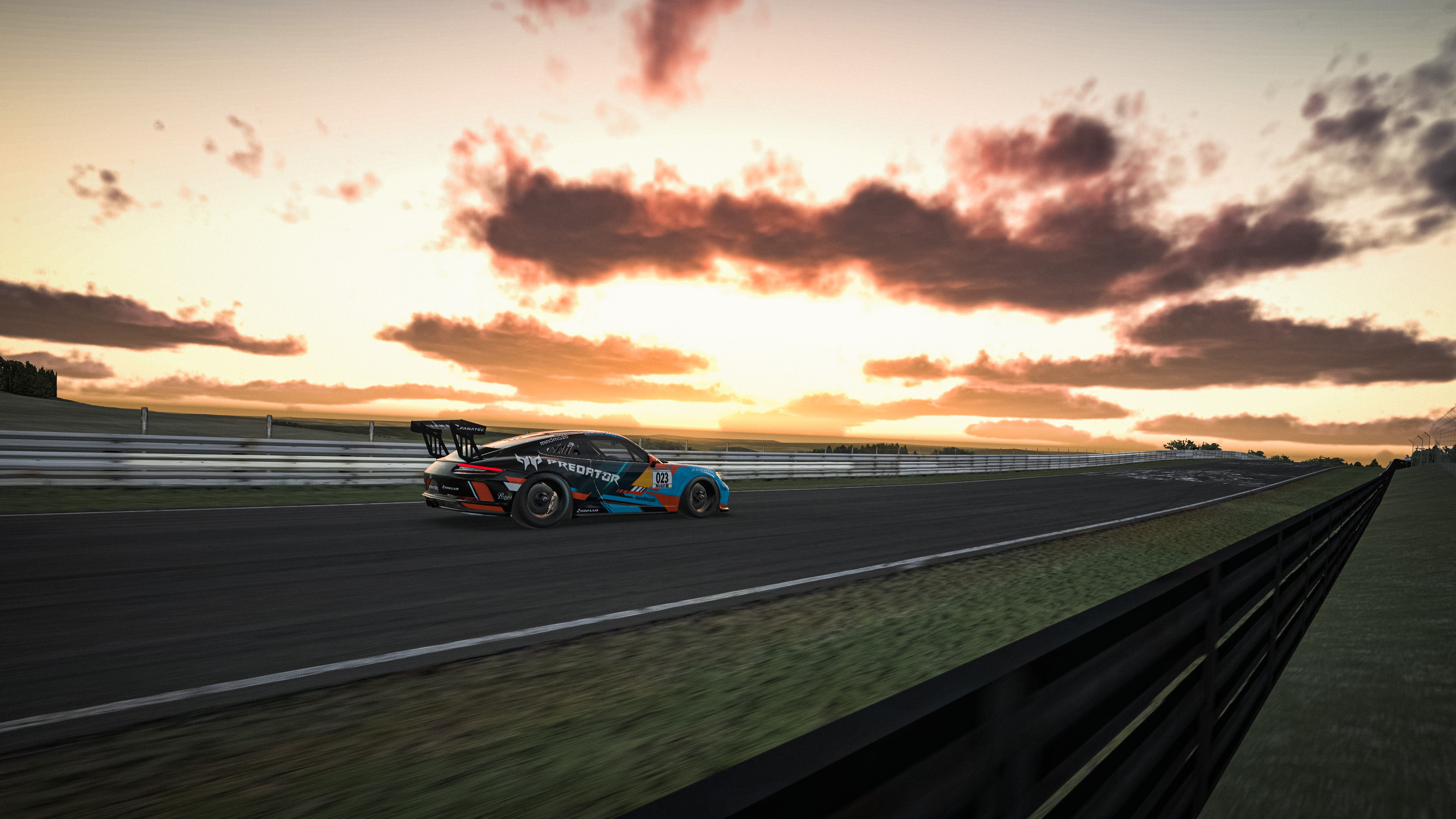 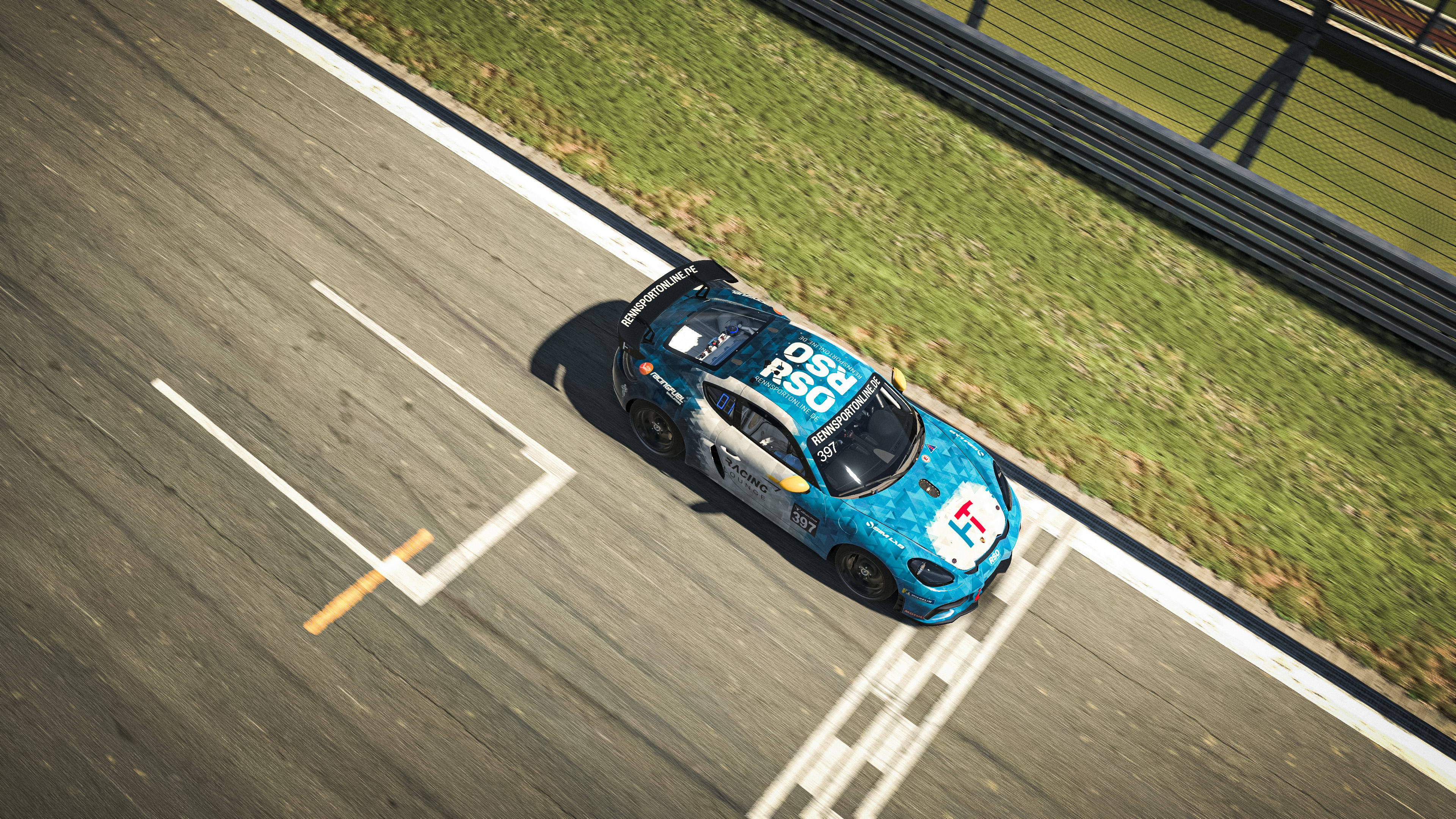 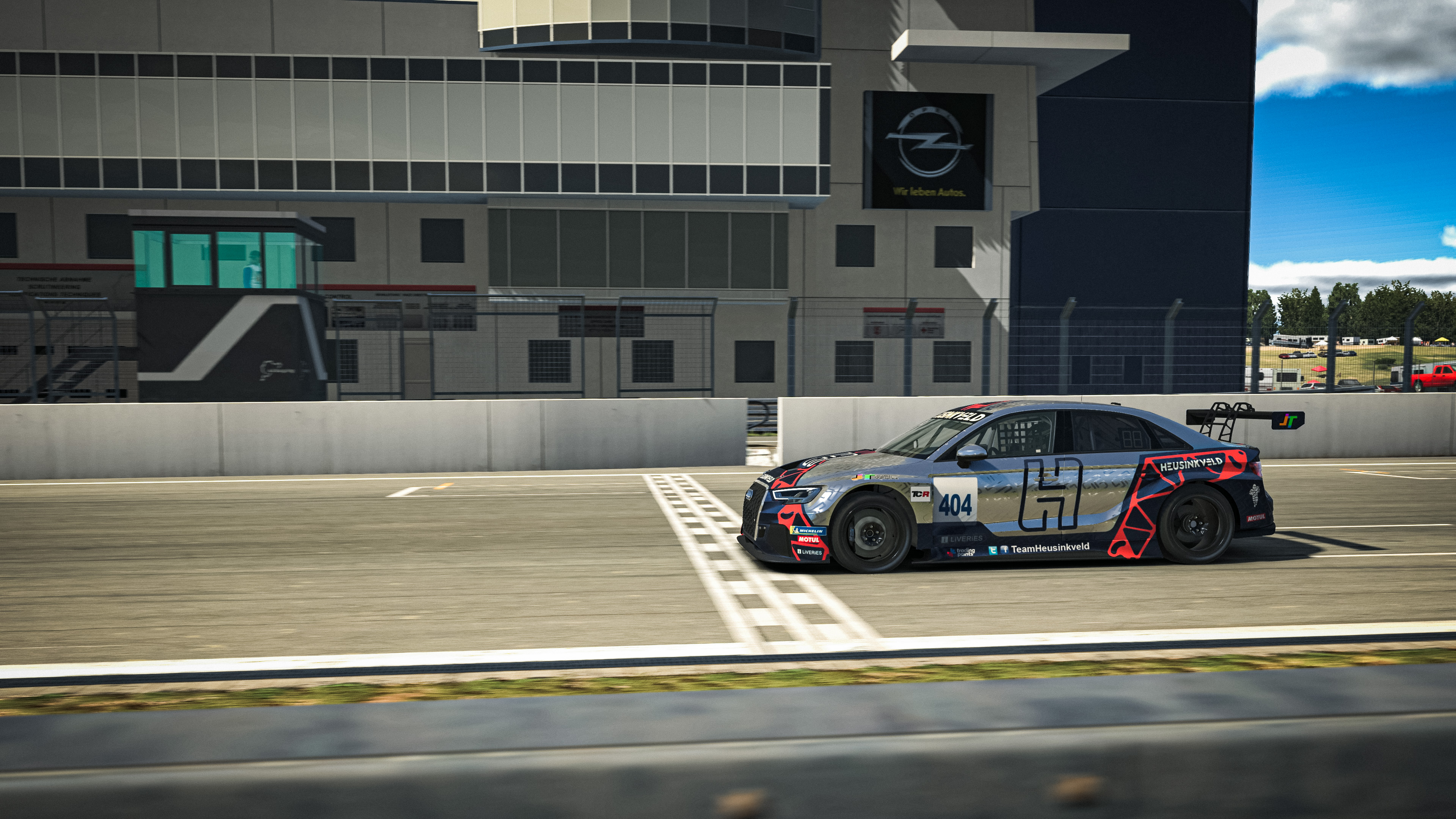 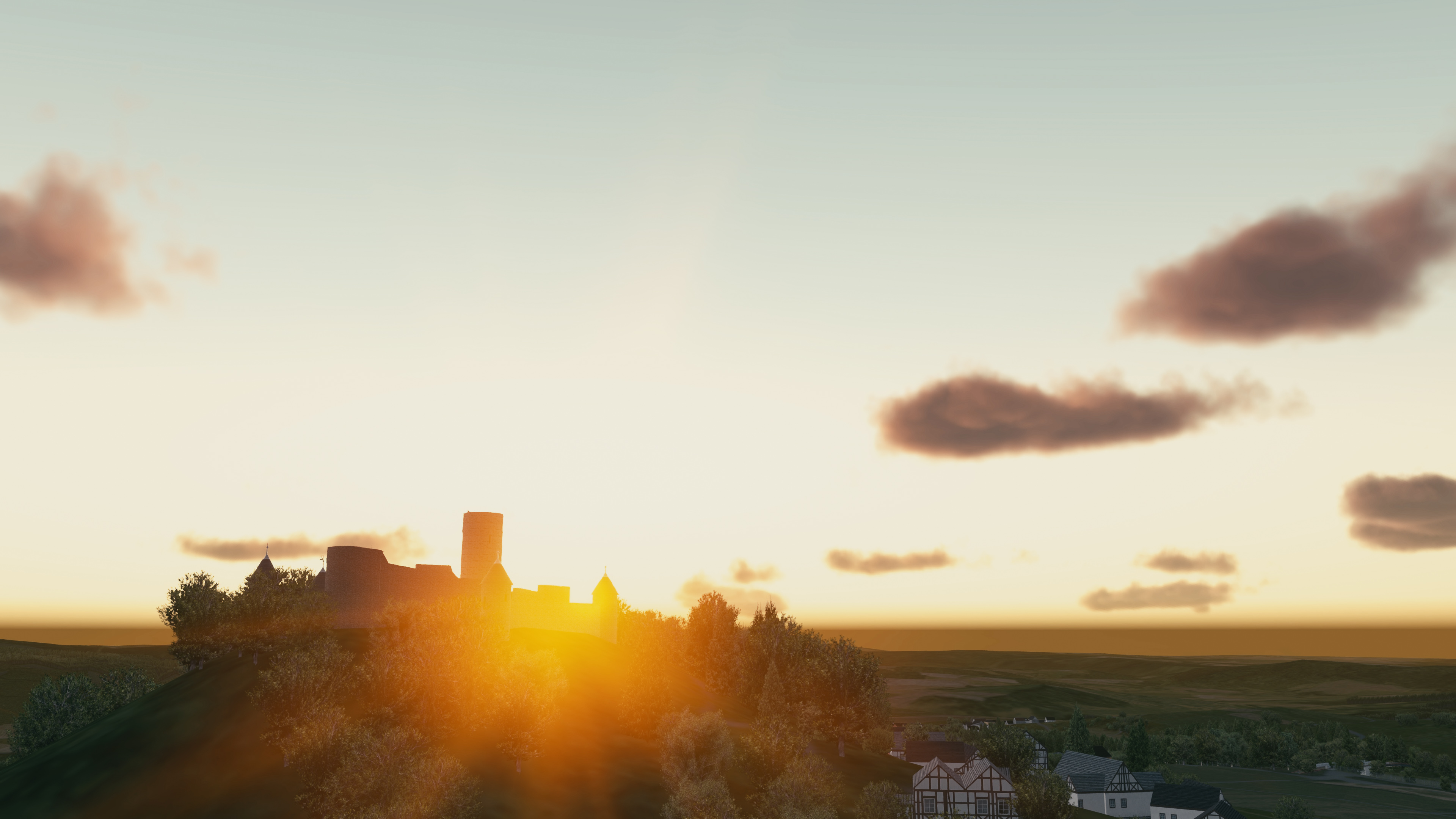 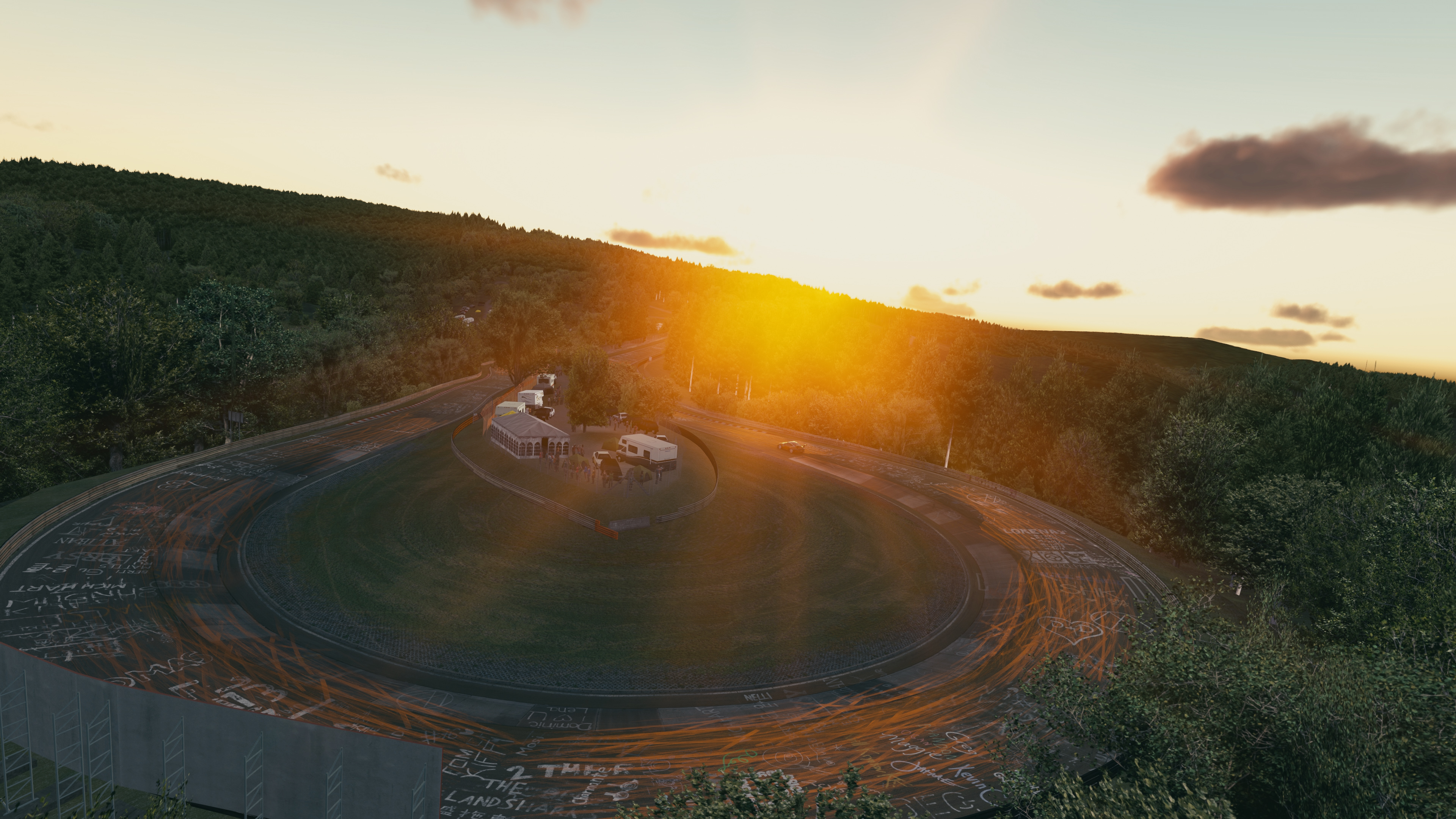