München – Graham Carroll and Laurin Heinrich have celebrated their first win of the season in the ‘Championship Race’ at the third event of the VCO ProSIM SERIES organised by the Virtual Competition Organisation (VCO). The result moves Heinrichinto the lead in the overall standings for real-world Pros, while Carroll tops the championship for Esports racers. Previous leader Maximilian Benecke and Lorenzo Colombo were first to cross the finish line but received a retrospective 20-second time penalty due to a rule infringement during the pit stop. The ‘Fun Race’ this time took place in the Dallara iR-01 formula car, recently developed by iRacing. Patrik Holzmann claimed victory on the circuit at Spa-Francorchamps.

FUN RACE:
It was uncharted territory for the Esports racers in the ‘Fun Race’ on the ‘Circuit de Spa-Francorchamps’. They had the pleasure of competing against one another in the new Dallara iR-01 formula car, recently developed by iRacing, which will star in its own world championship next year. The car is extremely fast, providing plenty of downforce and slipstream on the straights. Graham Carroll secured pole position with a time of 1:43.770 minutes in qualifying. It was Maximilian Benecke who made the best start to the race and took the lead while a mass pile-up led to action and early retirements in the midfield. Patrik Holzmann moved into first place and was able to build up a decisive lead as the race continued. His Red Bull Racing Esports team-mate Sebastian Job finished behind him in second place. Third place was secured by Maarten van Loozenoord from the R8G Esports team.

Patrik Holzmann (Red Bull Racing Esports): “Driving this car was great fun. It is so much faster than the other cars on iRacing. We waited a long time for it to be available and iRacing really did a superb job. It is always tough to beat Sebastian Job; we were team-mates for a long time. I gave my all and I am delighted that I was able to keep him behind me.”

CHAMPIONSHIP RACE:
Once again, fans on the VCO Twitter feed were able to choose the racetrack for the ‘Championship Race’. More than 37,000 votes were cast, with ‘Suzuka Circuit’ claiming 65.7 percent. Pole position on the famous Formula 1 circuit went to real-world Pro Lorenzo Colombo, who shared the Dallara F3 with Maximilian Benecke. He was able to defend his lead at the start but was then forced to let Laurin Heinrich past. After the pit stops at the halfway point of the race, Graham Carroll and Maximilian Benecke took over the cars from Heinrich and Colombo. Benecke was able to close up on Carroll and overtake him. A series of drive-through penalties due to rule infringements during the pit stop caused chaos throughout the field. Having been racing in third place, Philipp Eng and Sebastian Job were knocked back to eleventh. Alexey Nesov and Patrik Holzmann moved into third position. After the race, the pair moved up to second place and Heinrich and Carroll were declared the winners as Benecke and Colombo had also received a 20-second time penalty due to the pit stop offence. Felix Luding and Raoul Hyman were then classified in third place.

Graham Carroll (Red Bull Racing Esports): “To come away with the win is mega. After back-to-back P4s so far this season we wanted to be on the podium this time. Now even having won the race is awesome. Laurin did a great job qualifying in P2 and getting into the lead of the race. Hopefully we can do a similar job again next time.” 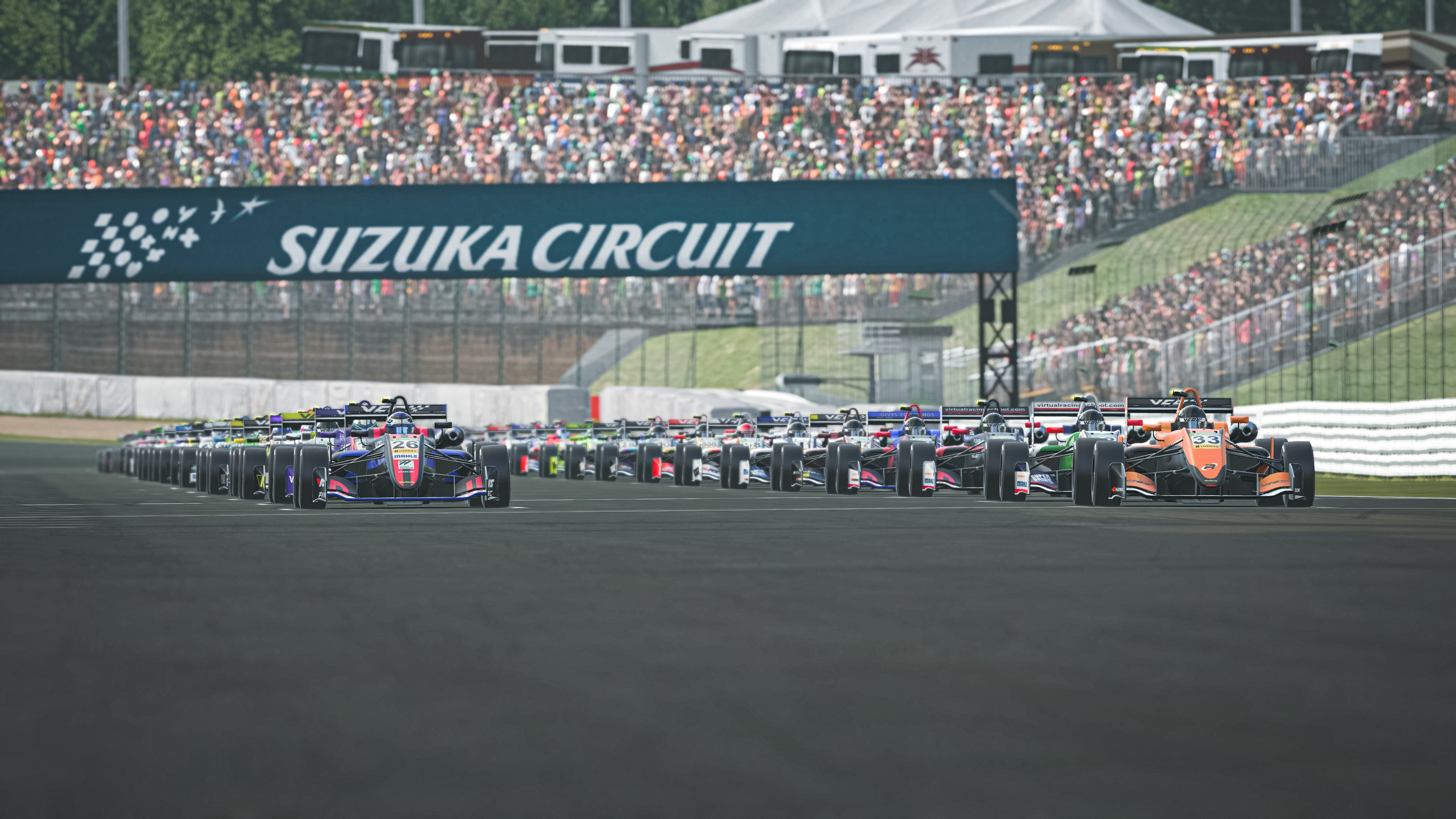 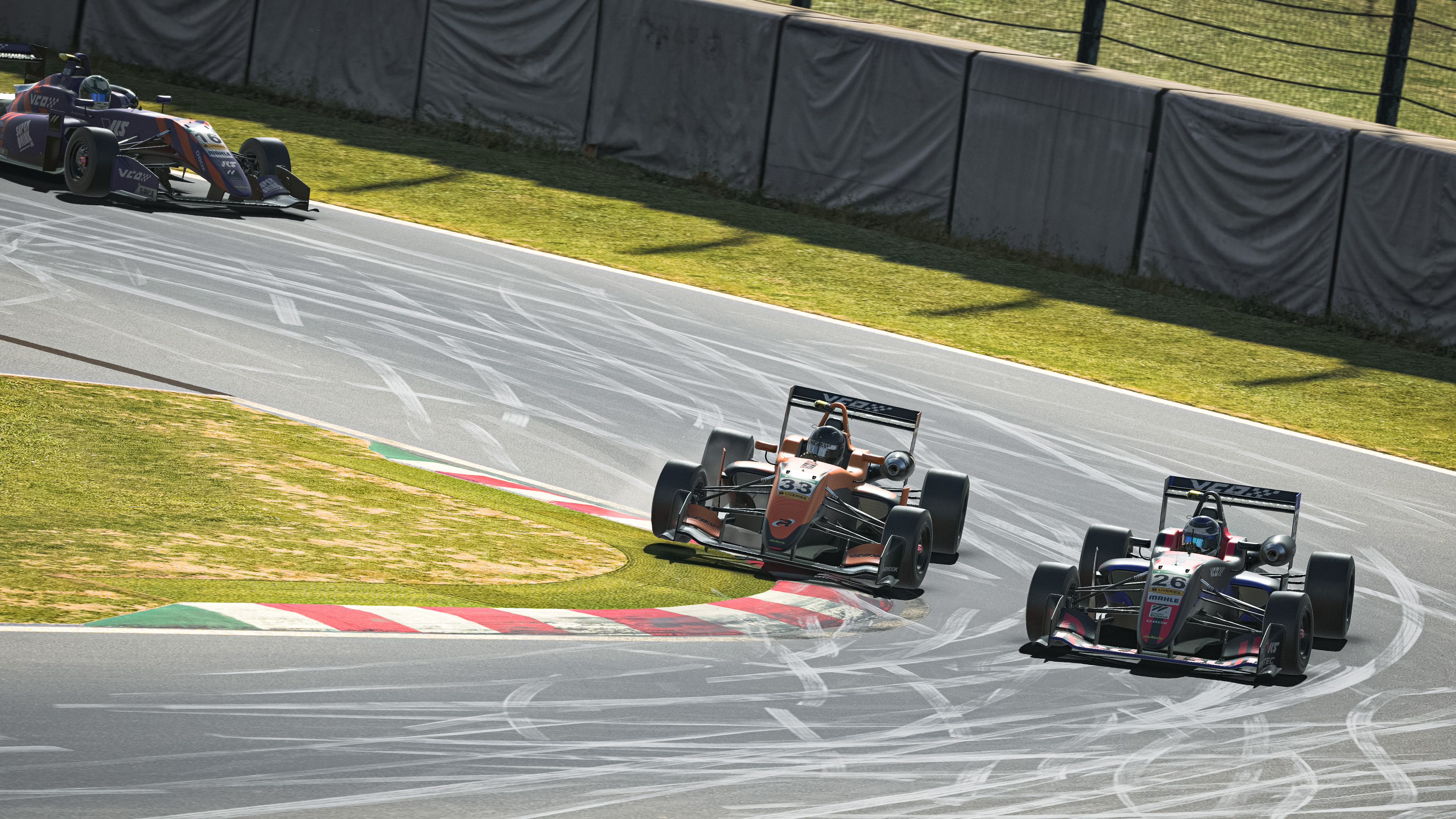 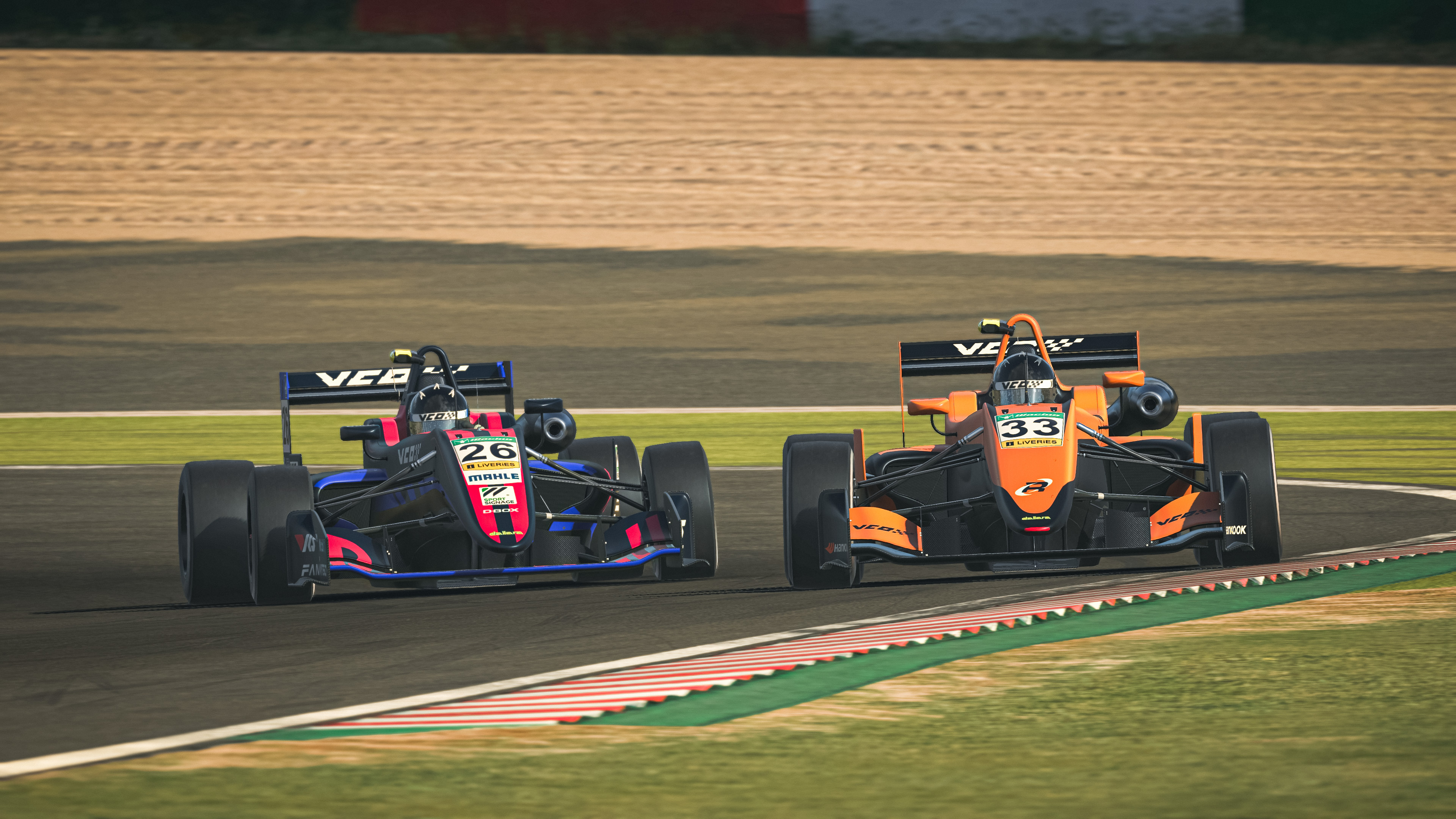 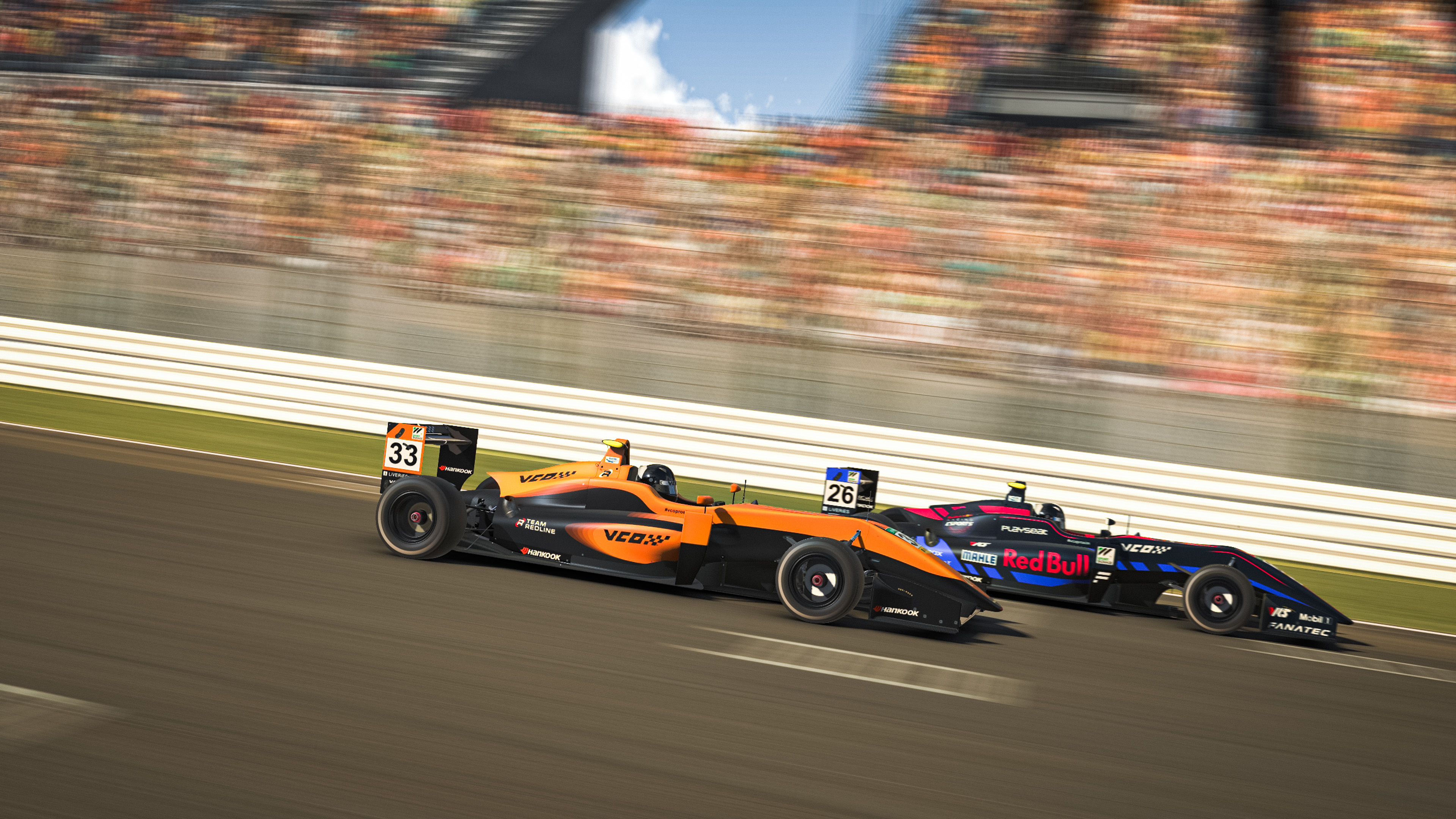 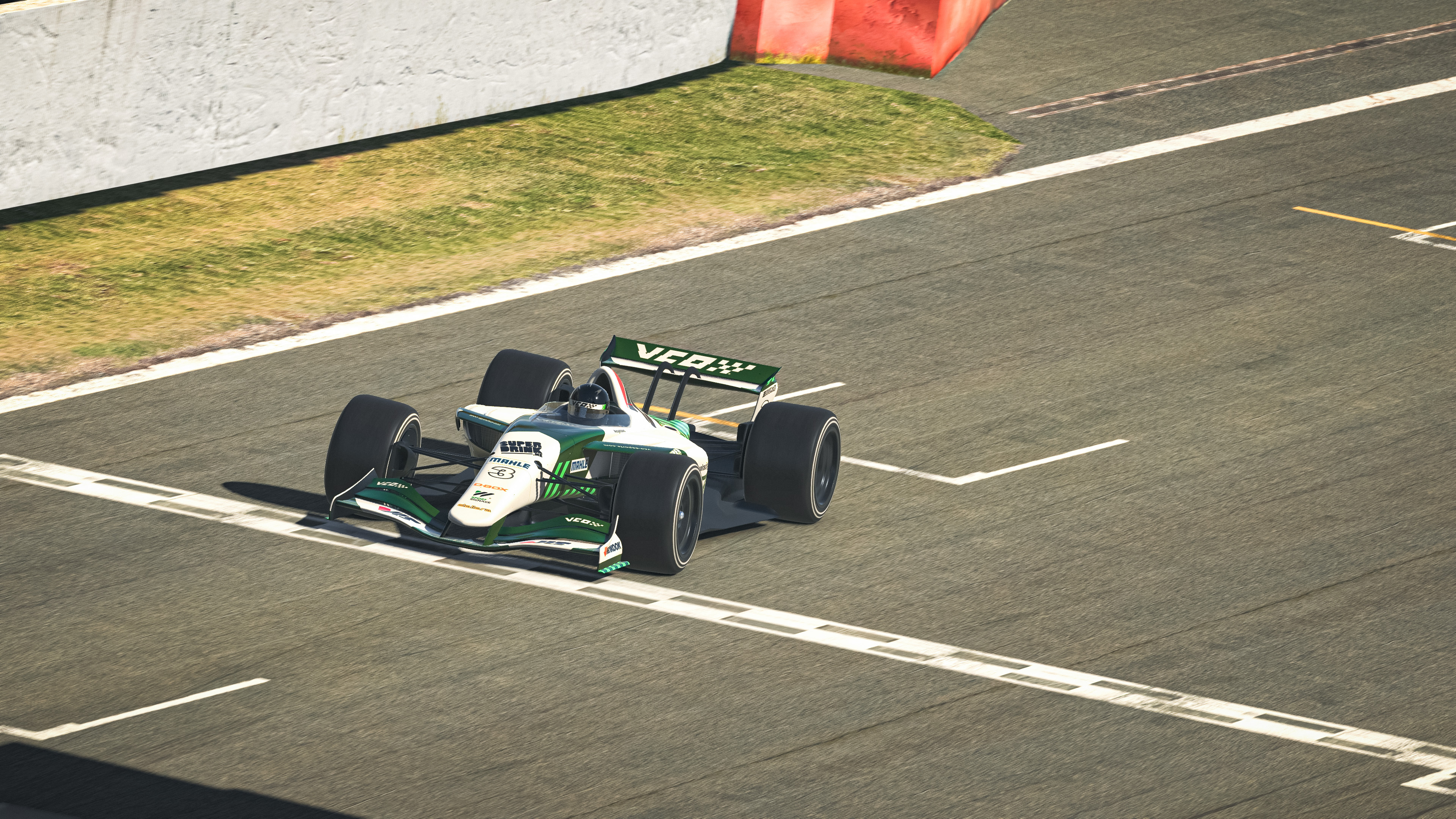 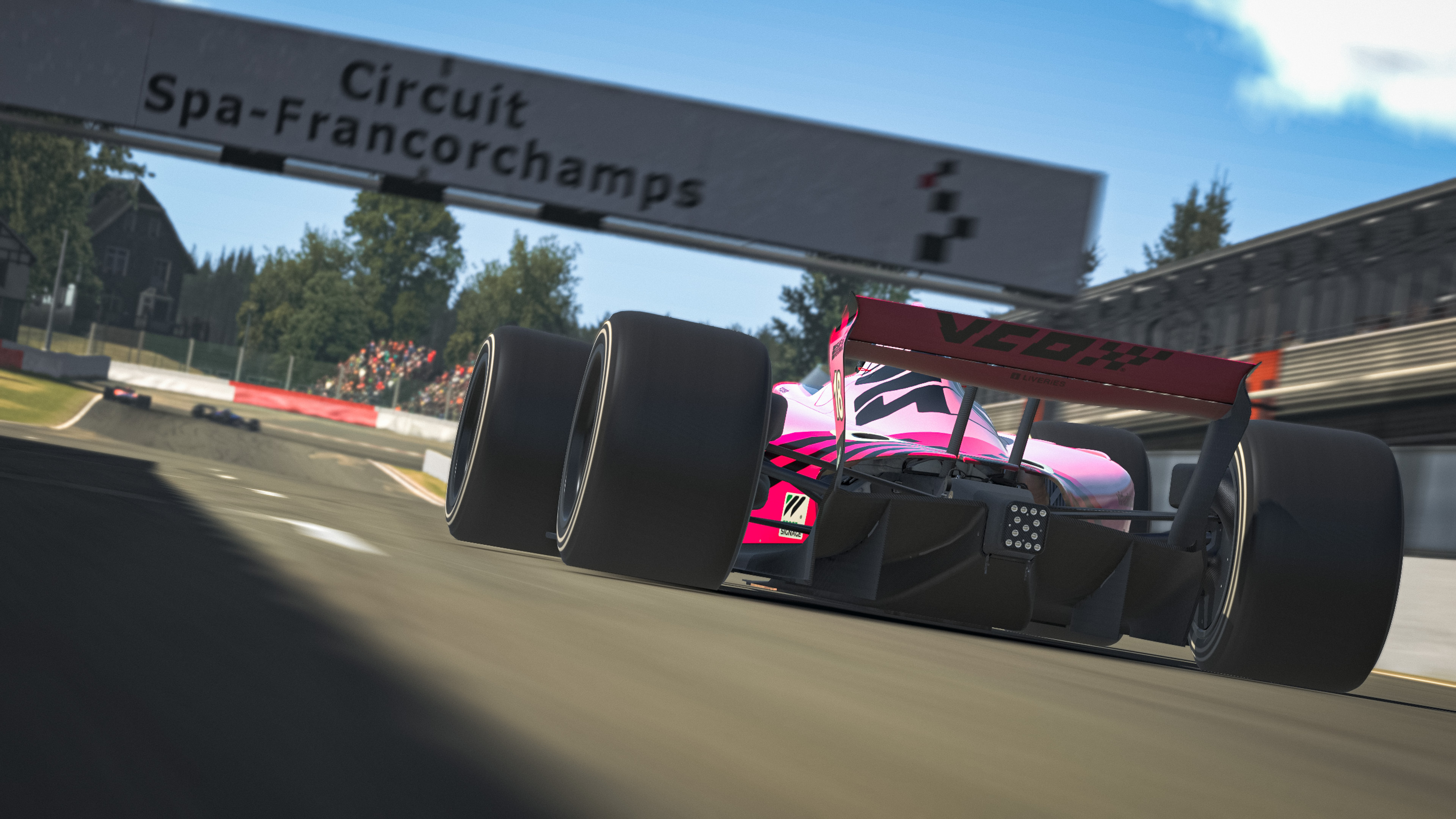 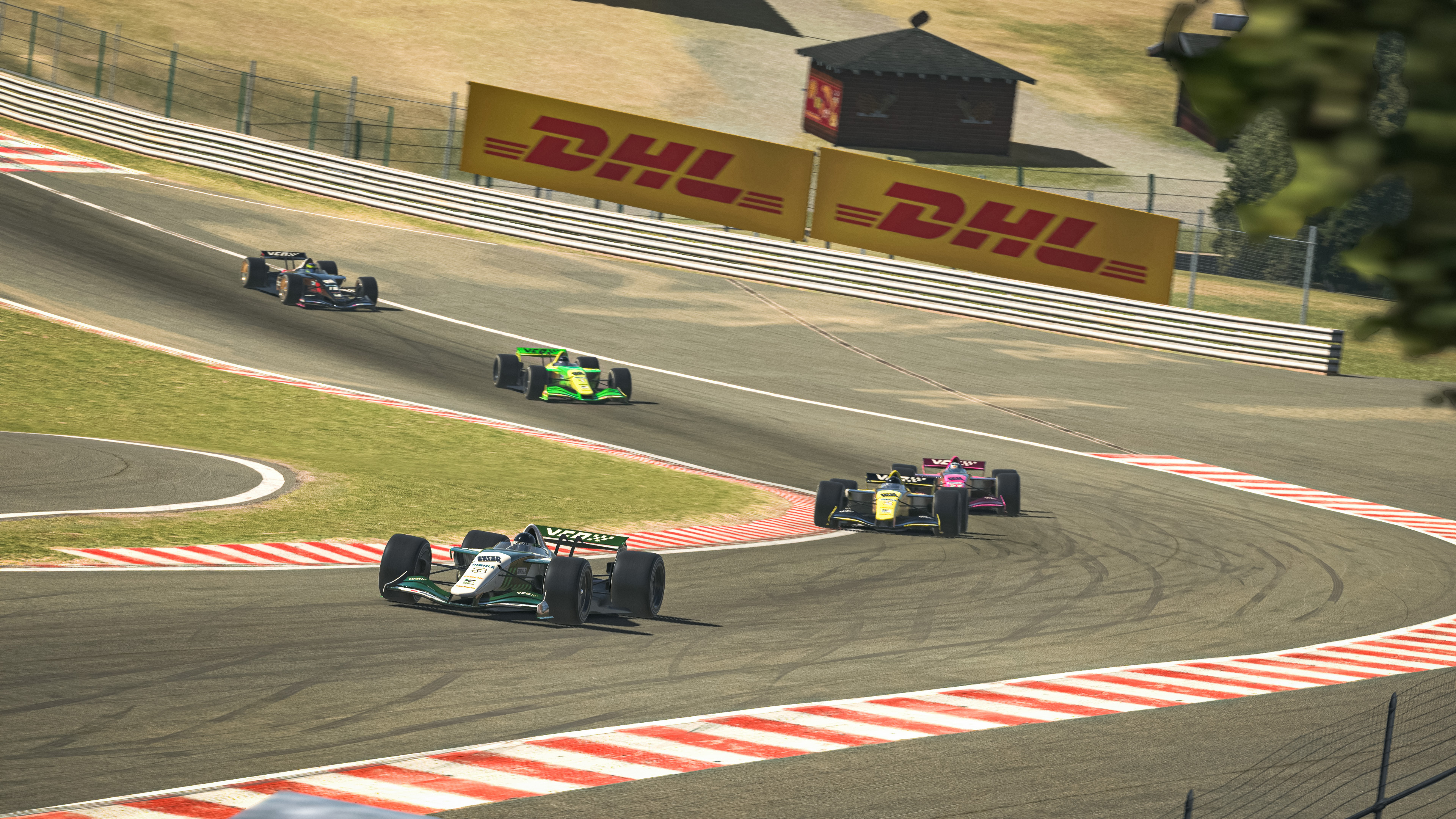 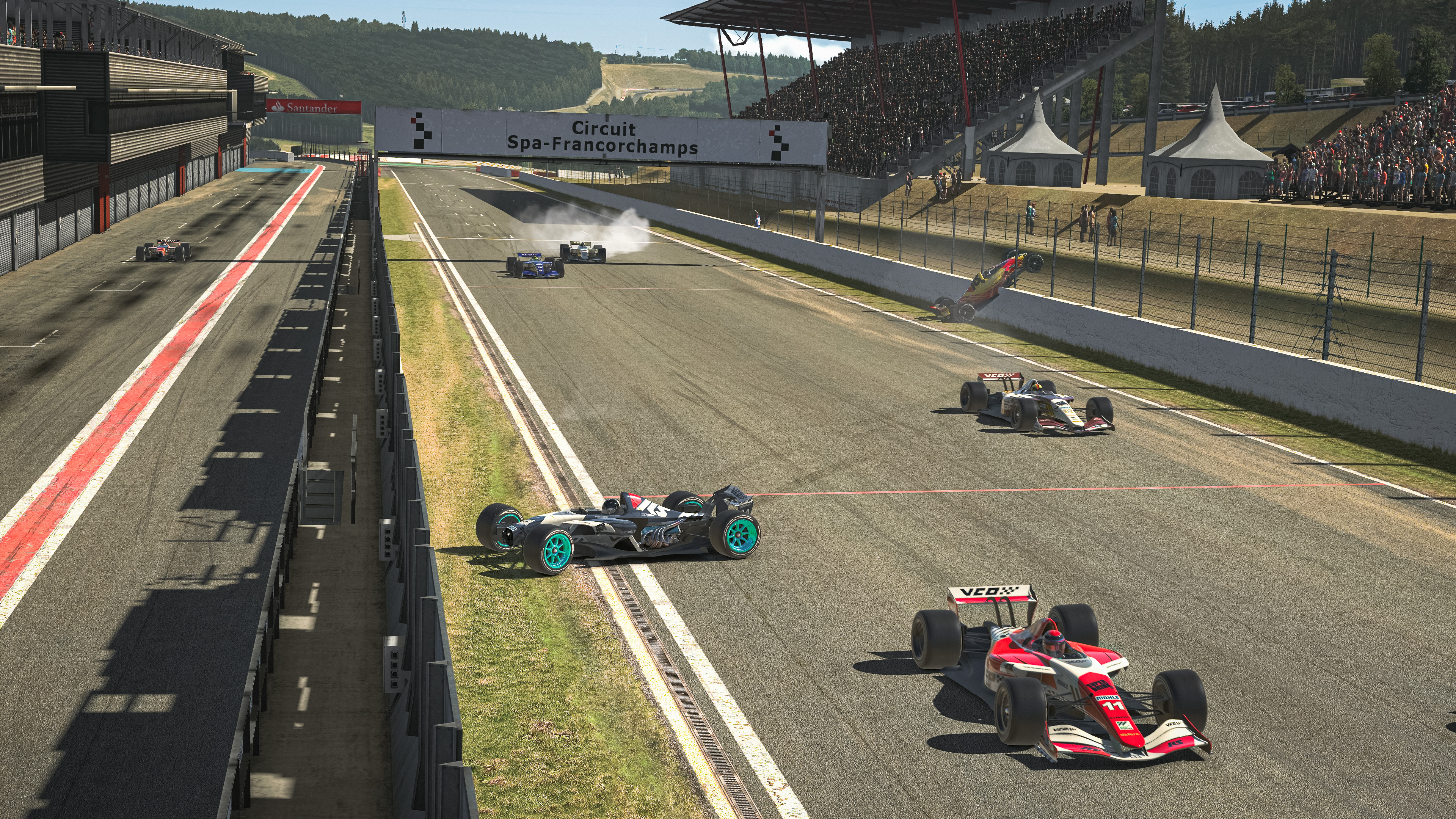