Munich – The first season of the Digital Nürburgring Endurance Series (DNLS) powered by VCO, hosted on the leading Esports racing platform iRacing, has drawn to a close. In the ninth race of the season on the digital version of the legendary Nürburgring Nordschleife, the BMW Bank team celebrated winning the title in the virtual BMW Z4 GT3 at the MANN-FILTER 3-hour race. The recipient of the titles in the CUP2 and SP3T categories was also only decided in the final race of the season.

The top level of competition in the SP9 class also promised excitement right to the last race of the season. The MANN-FILTER Team HTP-WINWARD had started that final race of the season just 0.83 points ahead of the second-placed BMW Bank team. Only 0.23 points behind in third was the MAHLE RACING TEAM. The two scratch results of the season contributed to the BMW Bank team’s final position topping the rankings. As only seven results out of nine are included in the championship standings, the BMW Bank team was already 3.52 points ahead of their competitors from the MAHLE RACING TEAM and 4.7 points clear of the MANN-FILTER Team HTP-WINWARD in the adjusted standings ahead of the final race, thanks to three class wins.

Starting promisingly from second on the grid, Nils Koch, Kay Kaschube and Bruno Spengler then drove a flawless race for the BMW Bank team over 23 laps in the BMW Z4 GT3. In the end, fourth place was enough for the trio to claim the crucial points and secure the title. The race win went to the MAHLE RACING TEAM with Williams Esports drivers Sami-Matti Trogen and Alex Arana ahead of Williams Esports and the MANN-FILTER Team HTP-WINWARD.

The recipients of the CUP2 and SP3T category championships were also only decided in the final race of the season. Before the finale, SimRC and Ascher Racing were just 0.3 points apart in the adjusted standings. The two pairings of Claudius Wied and Simon Grossmann, and Martin Ascher and Marcus Jirak proceeded to deliver the expected thrilling duel in the CUP2 class as the lead changed hands on a regular basis. It was a simple calculation: whoever crossed the finish line first would win the title. In the end, it was Wied who took the chequered flag with a big lead in the Porsche 911 Cup which meant the CUP2 class title went to SimRC.

The stakes were also high in the SP3T class. SimRC had a lead of just 0.09 points over CoRe SimRacing ahead of the final race of the season. It was the same deal there with whoever finished higher winning the title. In the end, CoRe SimRacing with Marius Golombeck, Patrick Kubinji and Kimmo Suominen came out on top in the Audi RS3 LMS after their direct competitors lost their lead during the final lap of the race after a dramatic accident.

The driver pairing of Carl E. Jansson and Sindre Setsaas claimed the title in the SP10 class. The duo from the CoRe SimRacing team had already secured the class championship at the penultimate race of the season on 10th October with the sixth class win of the season in the Porsche 718 Cayman GT4.

The 2020/2021 season of the Digital Nürburgring Endurance Series starts on 28th November 2020 with these race dates:

Bruno Spengler (Team BMW Bank): “The finale was really tough, as the competition was very strong. Luckily, my team-mates Kay and Nils built up a good lead so that I could get the title over the line. That was my goal, after I was forced to miss some DNLS races due to my appearances in the IMSA Series. I am delighted that the hard work of the entire team has paid off. That is a cool title.”

Kay Kaschube (Team BMW Bank): “Overall, that was a great season that was a lot of fun. When I think back to how the start of the pandemic meant that we sim racers were suddenly surrounded by so many professional racing drivers and we were competing against them on the same circuit – that was fantastic. It is brilliant to be claiming this title together with Bruno and Nils now.”

Nils Koch (Team BMW Bank): “You can’t beat winning the title – a superb season. I think that we proved that our pace is right up there, all season long. We claimed the most race wins and we have given consistent performances over a long period of time since the start of the season in March. It was a lot of fun and the title win just tops it all off. Many thanks to my team-mates, the whole team in the background and BMW Bank for their great support.”

Claudius Wied (SimRC): “As it was throughout the season, the strategy for the final race was the most important foundation for the win and the championship. Our remaining joker meant that we could make best use of it and we did not have to resort to tough and risky manoeuvres against our competitors.”

Marius Golombeck (CoRe SimRacing): “It was an exciting finale. I am delighted that someone from Finland was in the car for a result like this. We said ‘full throttle and then see what happens’. We trusted Kimmo absolutely to finish the job off for us at the end. I think that the competition with our rivals will carry right on into the new season.“ 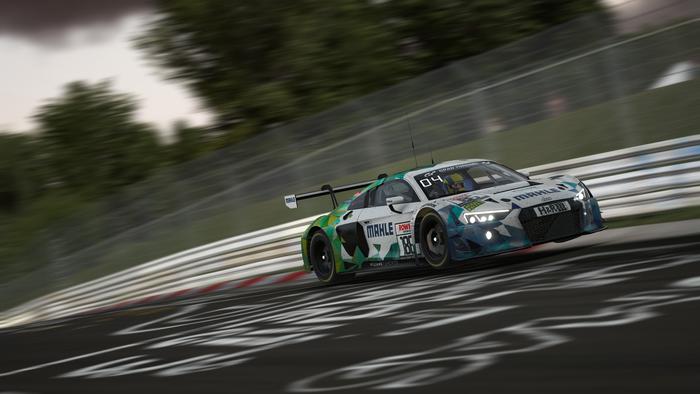 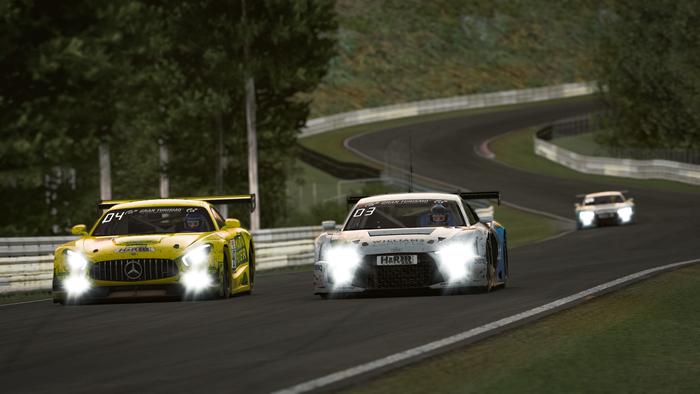 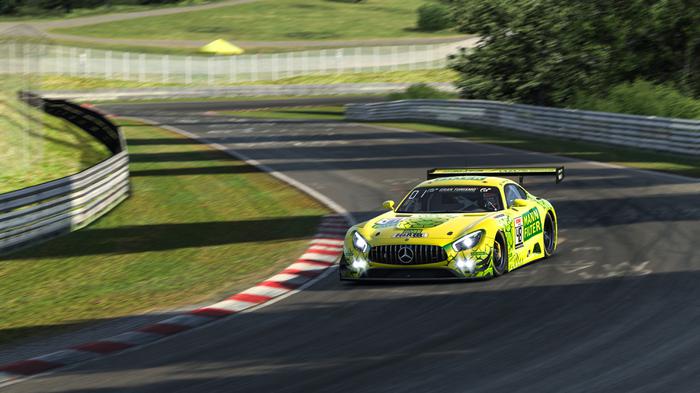 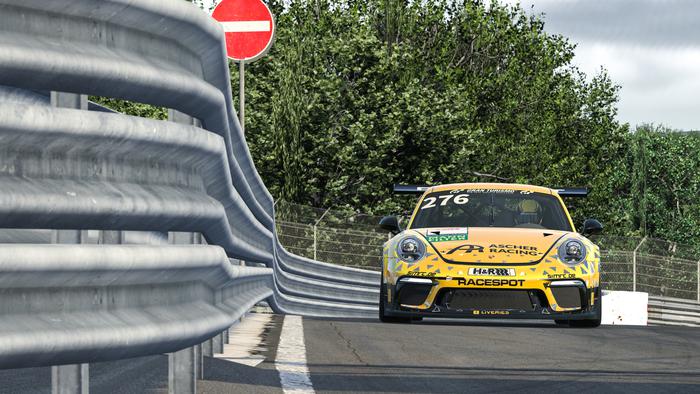 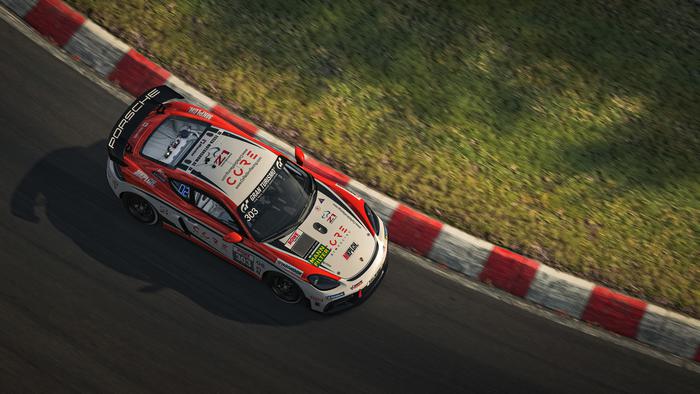 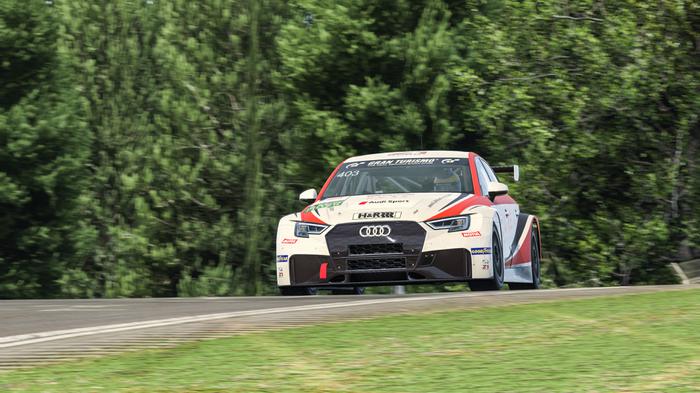