Munich – The reigning champions have struck back. Josh Rogers and Ayhancan Güven of Team VRS celebrated their first win of the season in the Bonus Race in the third and penultimate round of the VCO ProSIM SERIES. Maximilian Benecke and Chris Lulham from Team Redline had already triumphed in the first heat to extend their lead in the overall standings. Victory in the second race went to Kay Kaschube and Laurin Heinrich from BS+COMPETITION, celebrating their second win of the season.

74 teams and 148 drivers competed in the third round of the VCO ProSIM SERIES. Having started the race from fifth on the grid, Lulham battled his way up to second place on lap one and then made his pit stop ahead of his rivals. The undercut allowed the duo in the #11 Dallara LMP2 prototype to move into the lead. Benecke then never looked likely to surrender the lead. That marked the fourth race win for Team Redline. Rogers/Güven followed in second position. Third place went to Gianni Vecchio and Enzo Bonito (Team Redline).

In the second heat, Heinrich and Kaschube from the BS+COMPETITION team gave a dominant start-to-finish victory performance. Having started the race from pole position, Heinrich was able to establish a comfortable lead in the opening phase and Kaschube carried on the good work. That was the second win of the season for the duo, who had tasted victory in last week’s Bonus Race. Przemek Lemanek and Nicolas Varrone (R8G Esports) finished second and Jamie Fluke and Taylor Barnard (Apex Racing Team) third to round off the podium.

It was finally time for the reigning champions to take centre stage in the Bonus Race for the 30 teams that qualified from the two heats. Having started from third on the grid, Rogers passed Fluke in the opening stage and then stayed out one lap longer than leader up to that point. That proved to be the right decision as Güven returned to the track in first place and proceeded to secure the win.

The fourth and final event in the VCO ProSIM SERIES takes place next Tuesday from 20:00 (CET) and will be broadcast on YouTube and Twitch once again.

Maximilian Benecke (Team Redline, winner Heat 1): “The track was really good, much better than Hockenheim last week. Chris’ opening lap was something else, from P5 to P2, that basically opened everything up. Another great result for us. P1, it doesn’t get any better than that. I’m happy we have scored these points, they are very important for the championship.”

Kay Kaschube (BS+COMPETITION, winner Heat 2): “With Laurin’s performance in the first stint I had some flashbacks to Hockenheim; Laurin again did a perfect job. He took pole, showed a perfect first stint. After the stop I had a small gap and I just had to bring it home. Of course I had pressure from the cars behind, but Laurin did the main part.”

Ayhancan Güven (Team VRS, winner Bonus Race): “Luckily Josh was driving so fast that he handed over the car to me in P1 and then with the draft in the bonus race and all the fast guys, I had to defend. I had cold tyres compared to them, so it took me a while to find the pace but then it was already too late for them. Sure, I had to start defending, but to the last lap it was really good.”

About VCO
Virtual Competition Organisation (VCO) brings together different stakeholders in Esports, from simulation or gaming platforms and interested partners to active teams, drivers and the community. In a rapidly growing sector, VCO stands for professionalism, focus and a broad media presence. With its international network, VCO provides solutions for the best possible conception and implementation of Esports projects of all kinds. 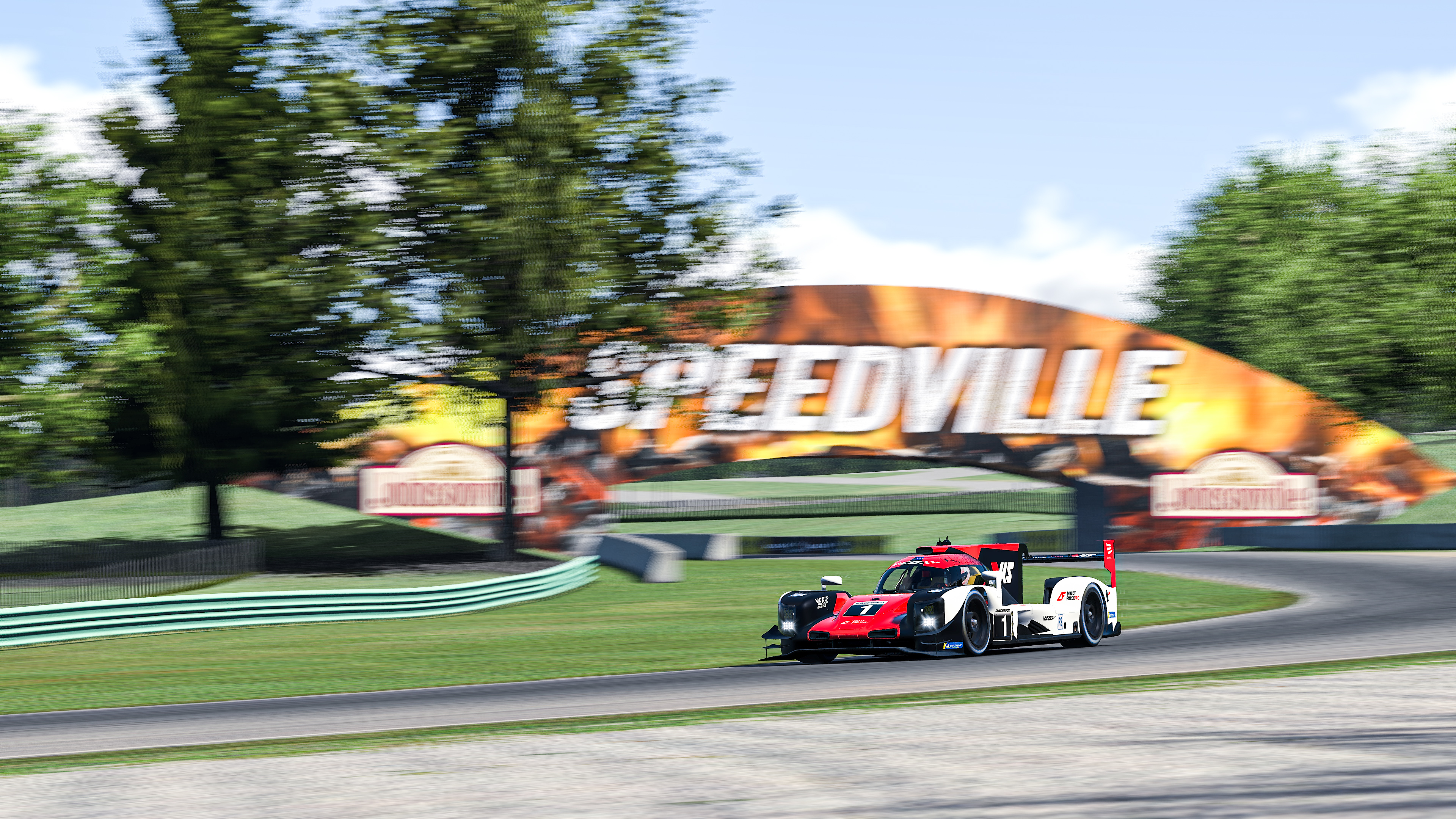 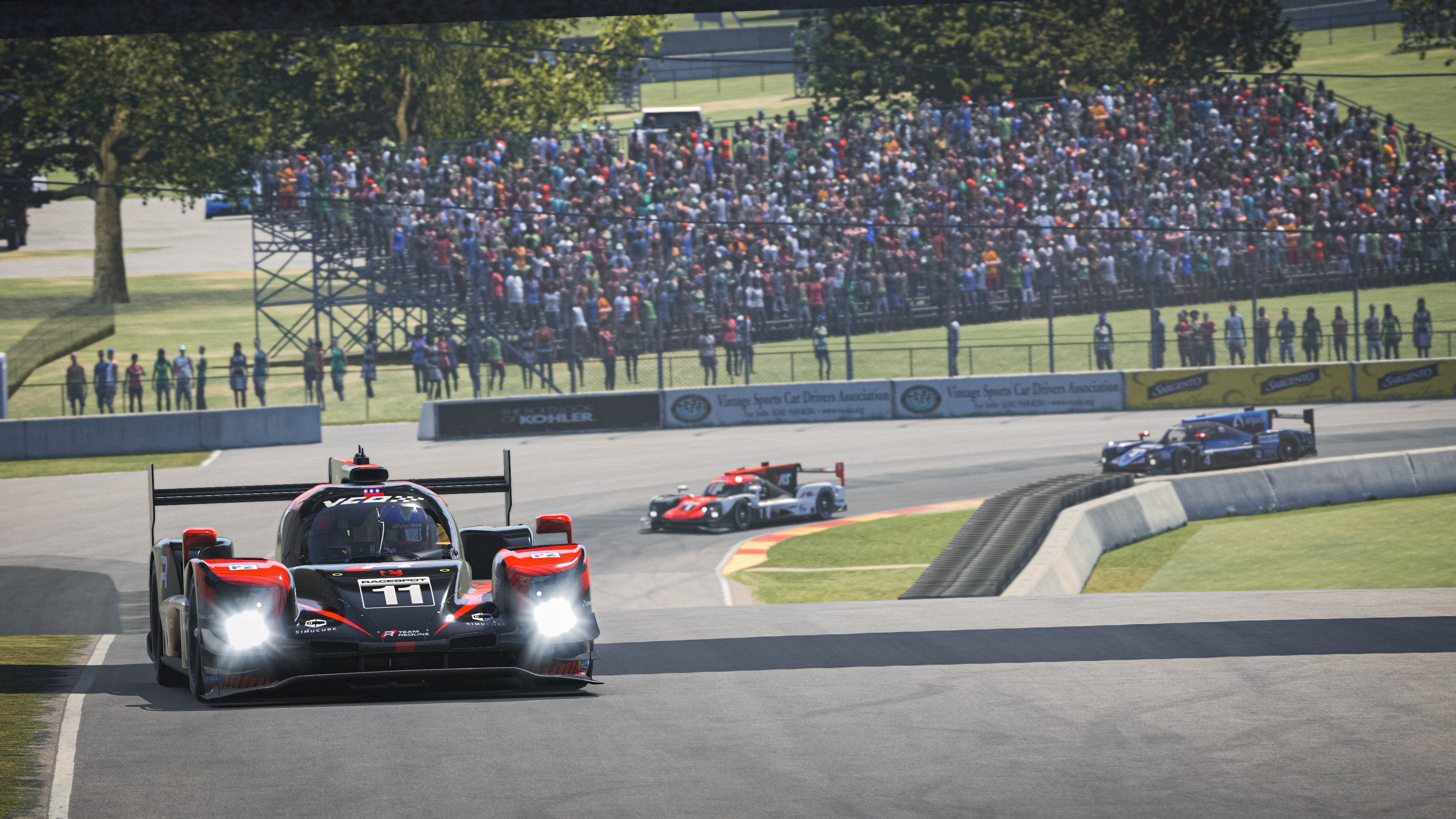 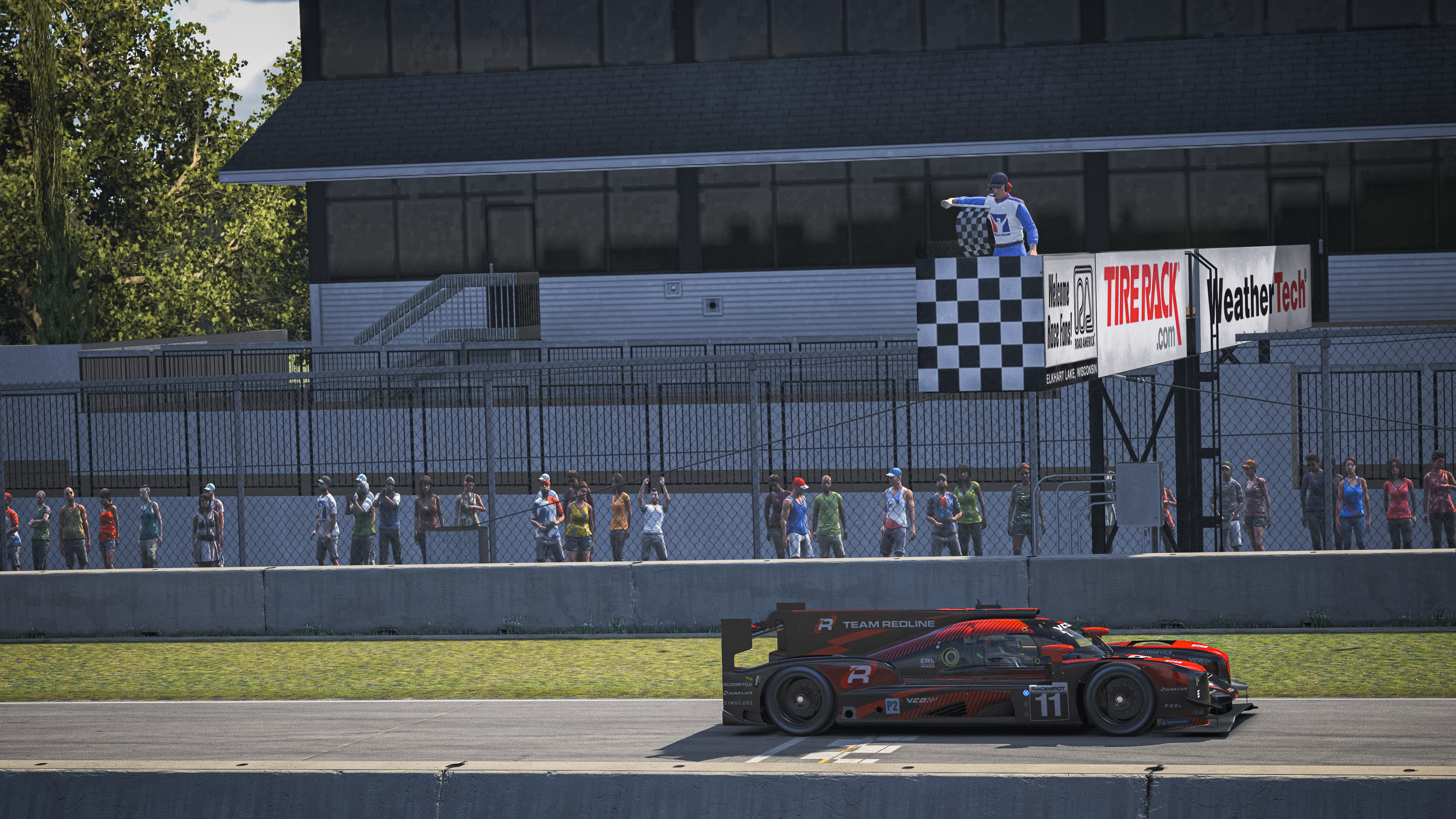 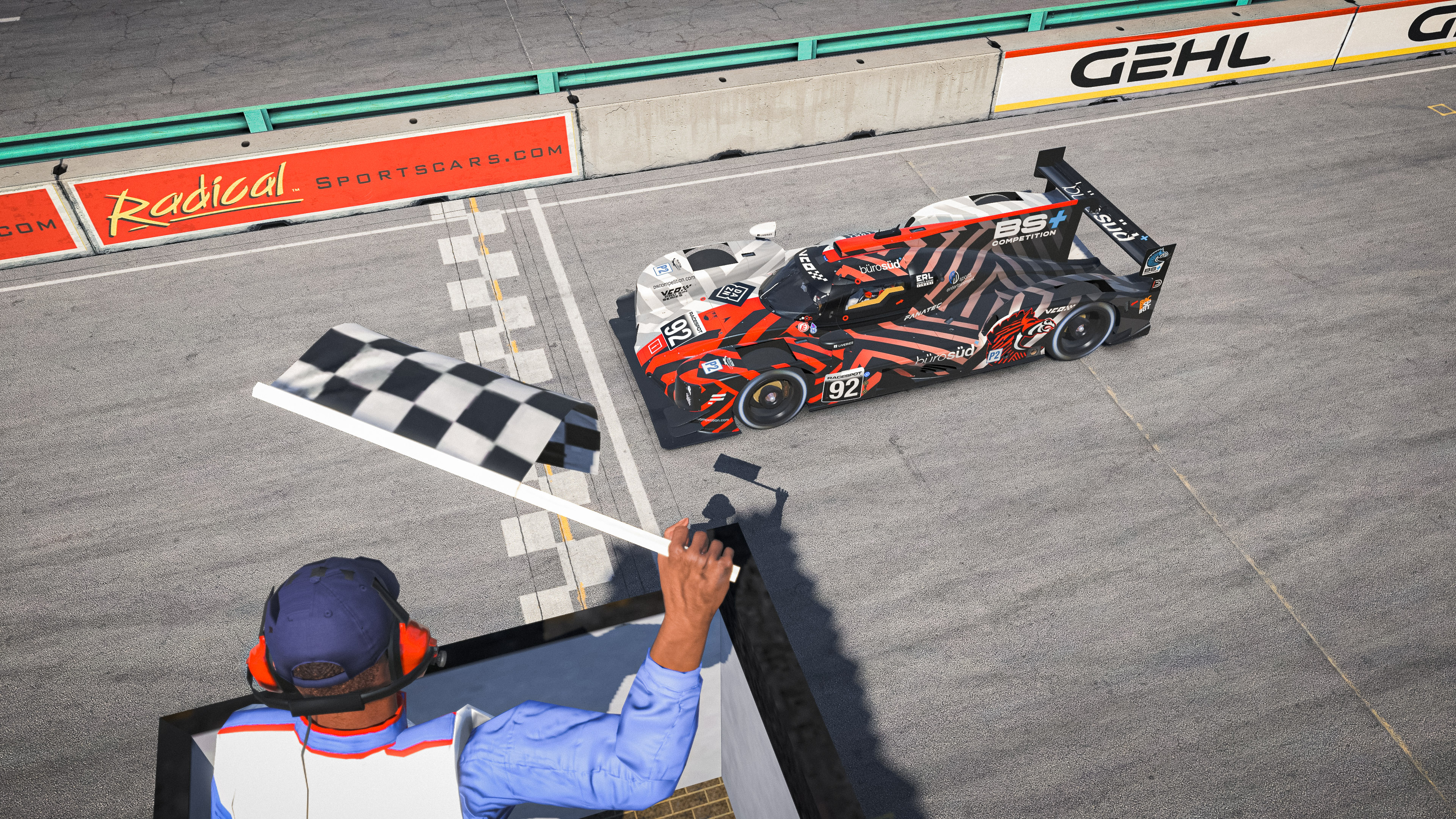 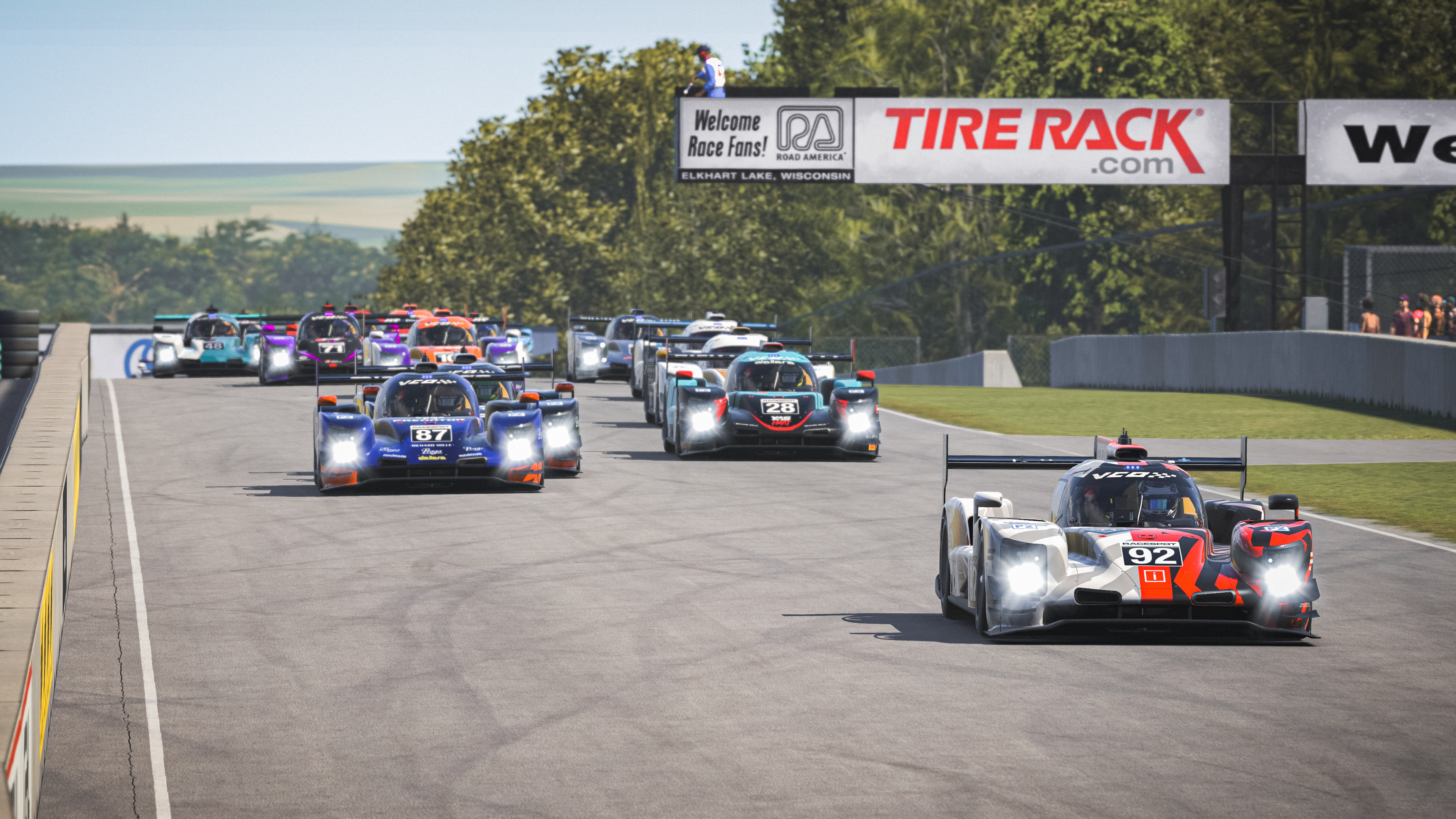 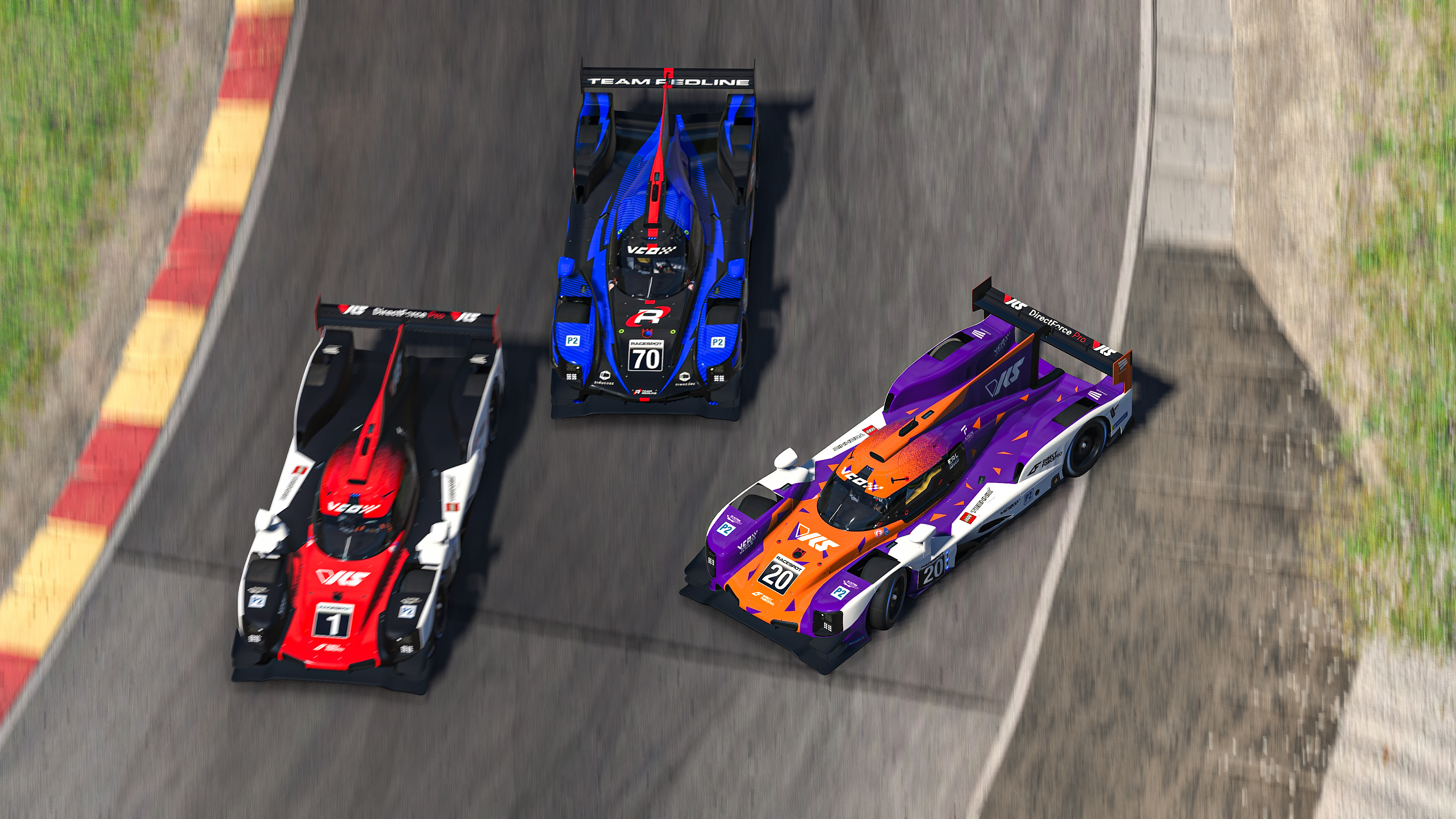 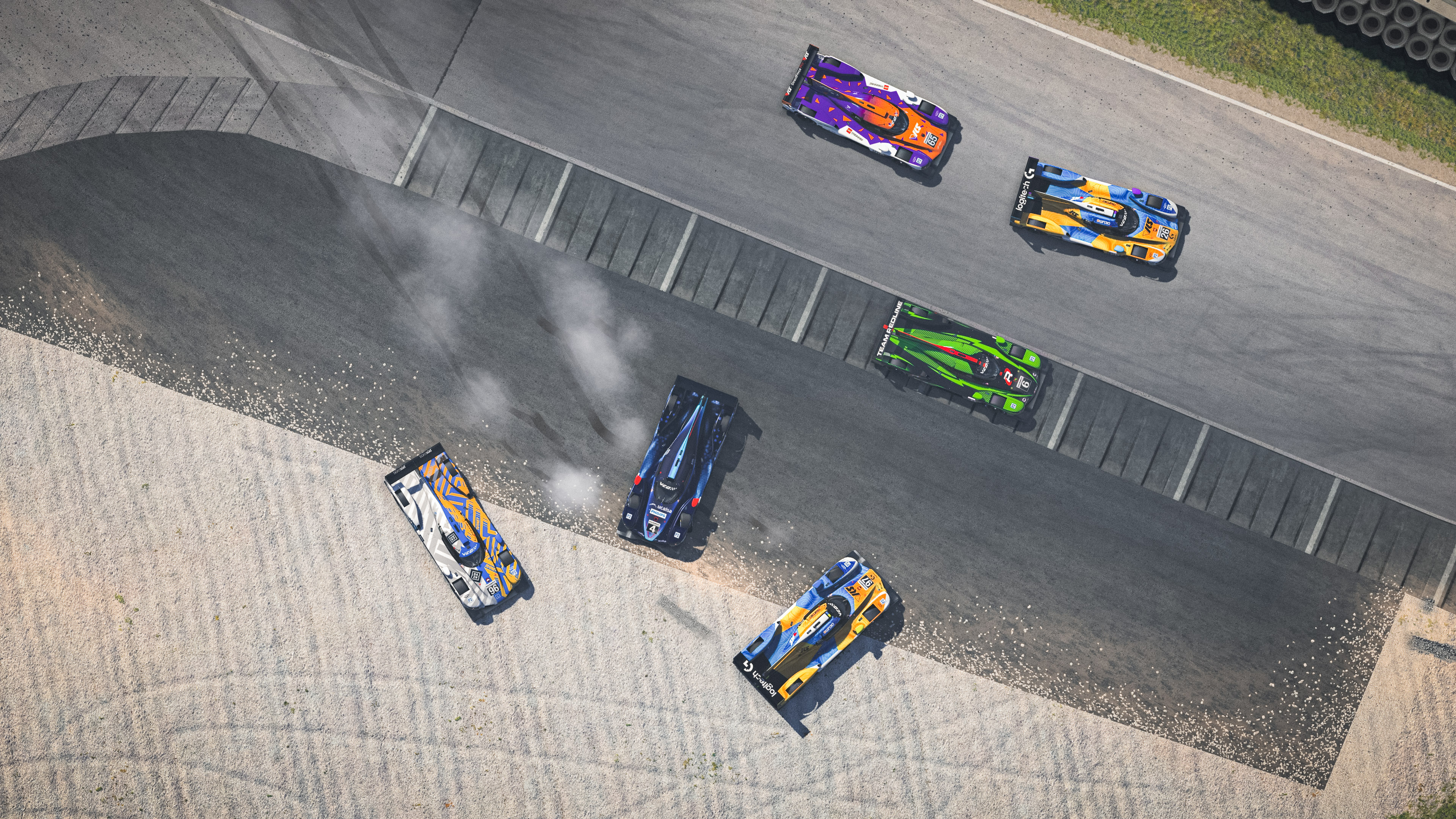