Munich – Up until 30 minutes from the finish, Killian Ryan-Meenan, Michael Kundakcioglu, Michael Tauscher and Maciej Malinowski of the SideMax Motorworks – JLO team looked odds-on to win the 24 Hours of Spa-Francorchamps – race two of this season’s ‘The Sim Grid x VCO World Cup’ on the Assetto Corsa Competizione platform. However, they were then hampered by a technical issue with their internet connection. Egor Ogorodnikov, Grigory Ivanov, Denis Grabovskii and Kirill Antonov from the LADA Sport ROSNEFT team were the main beneficiaries, taking the lead and going on to claim an unexpected victory in their virtual Aston Martin Vantage. Second and third place also went to Unicorns of Love and Racing Line Motorsport, also in Aston Martins.

The top split saw a total of 47 teams take on the considerable challenge of surviving on the virtual Circuit de Spa-Francorchamps in conditions that were wet for long periods. After 580 laps, the victorious team came home 28 seconds clear of the rest of the field. In doing so, they also moved to the top of the overall standings. They will be out to defend that lead at round three of the season, the 12 Hours of Donington, on 26th June.

Denis Grabovskii: “We are obviously very pleased with the win, but we also feel for our colleagues at SideMax Motorworks. Ultimately, a win is a win. However, the fact that the race ended in this dramatic manner is very bitter for our rivals. We had a very fast car, particularly when the track was dry and damp. Only in the phases when it was extremely wet did we have a few problems.”

Egor Ogorodnikov: “It is fantastic to lead the overall standings after this win. We did not expect that. We obviously now want to defend the top spot in the next race, however the success ballast will not make that easy. Despite that, we will definitely give it our all.” 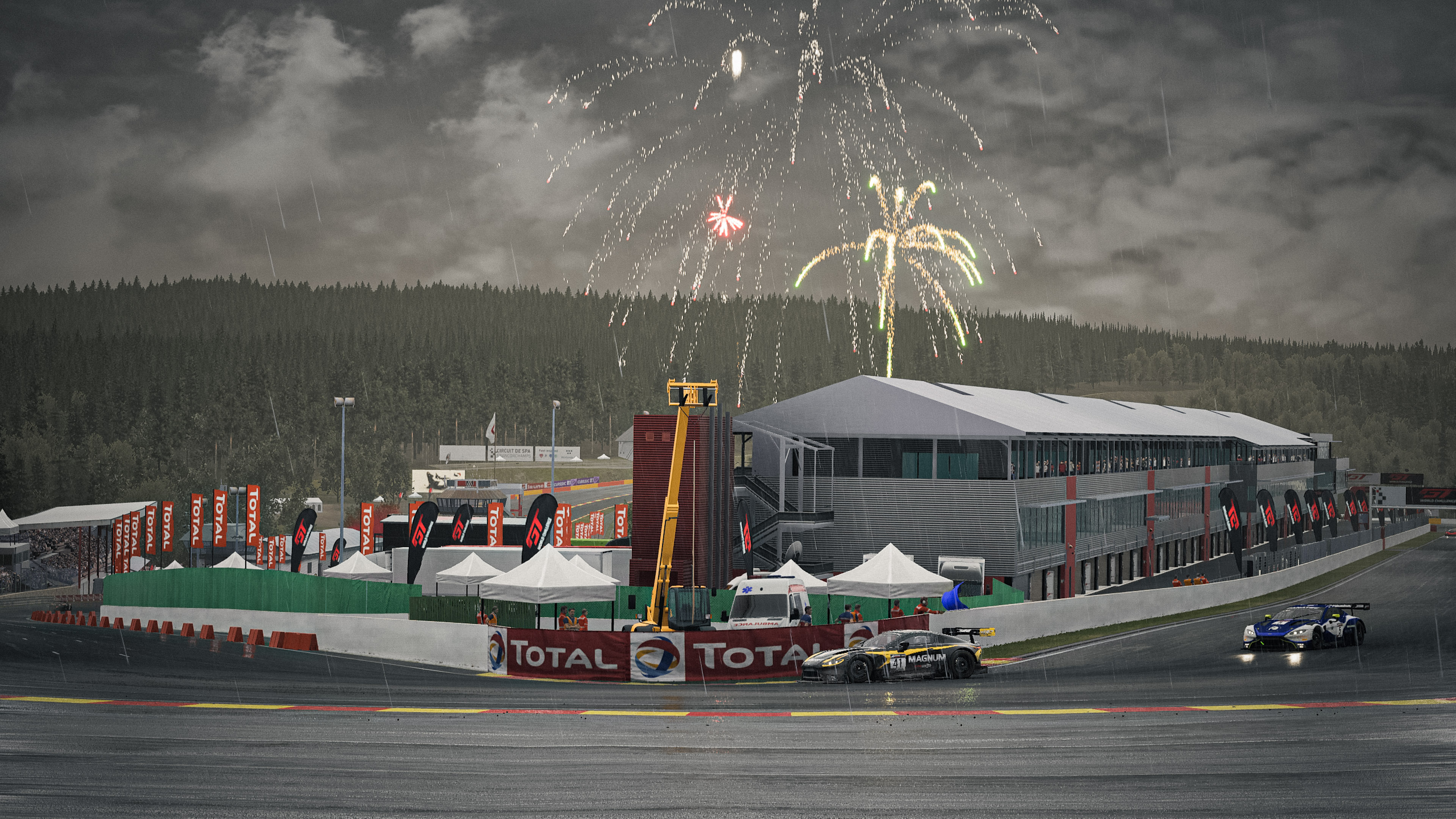 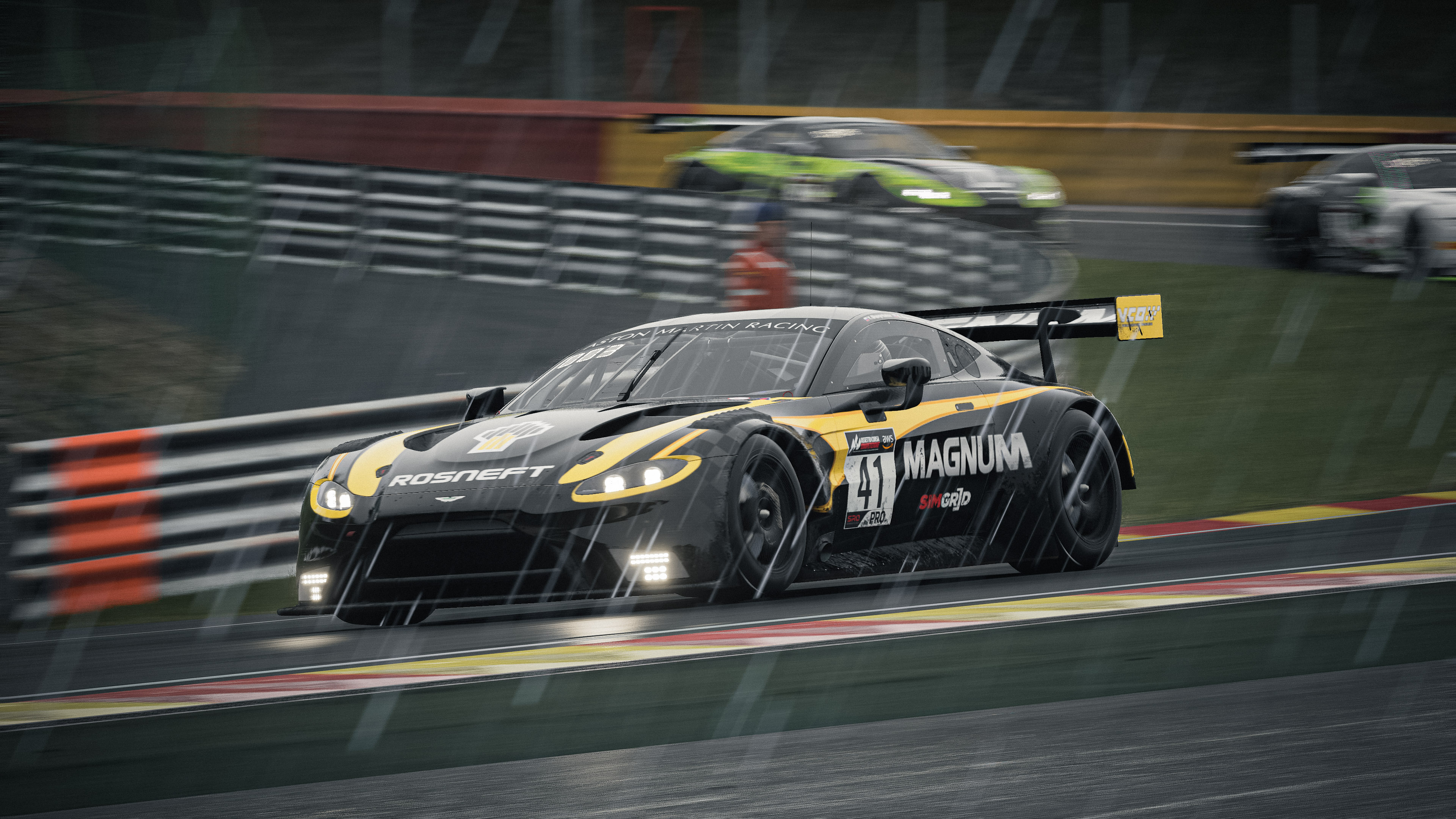 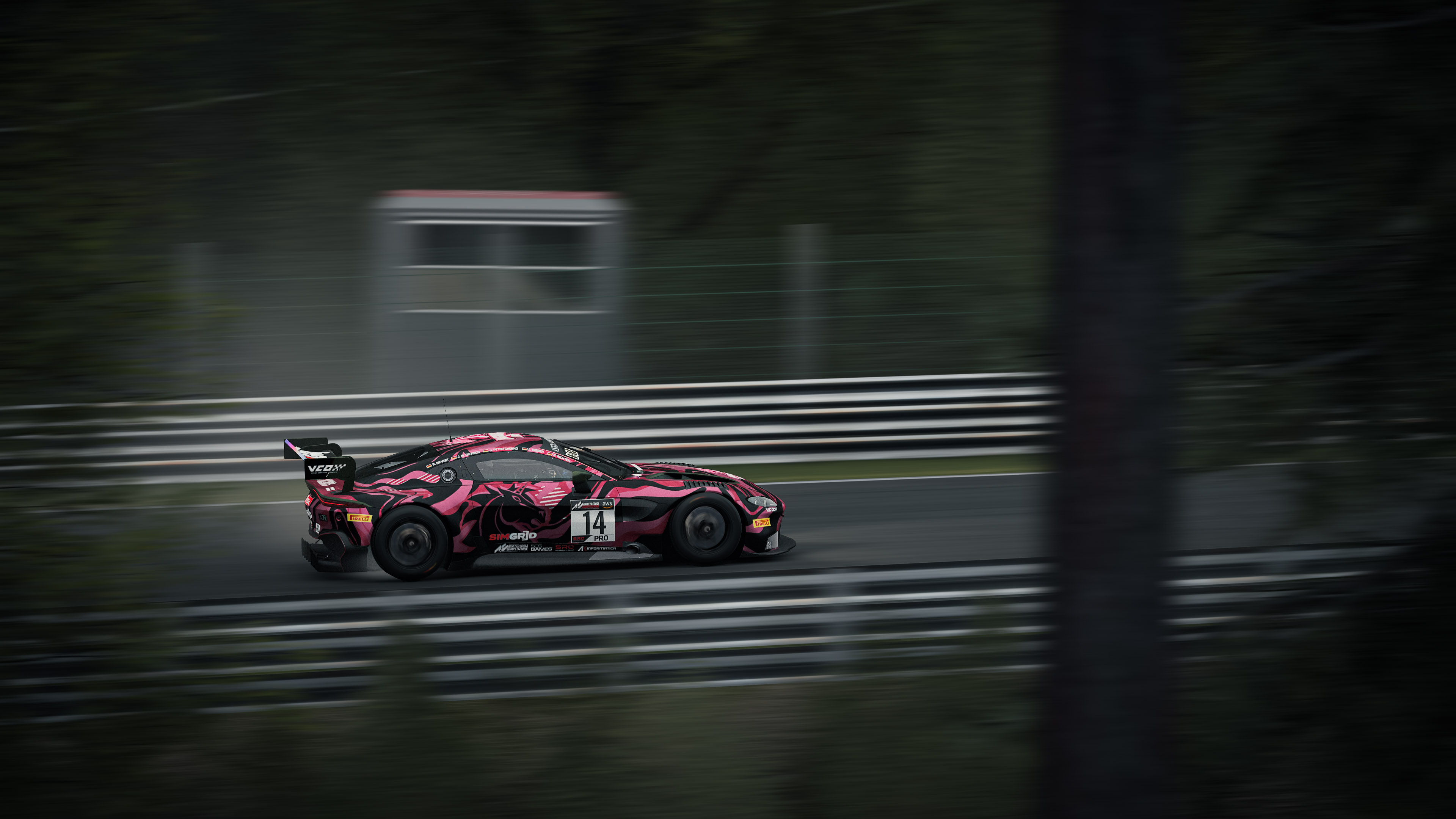 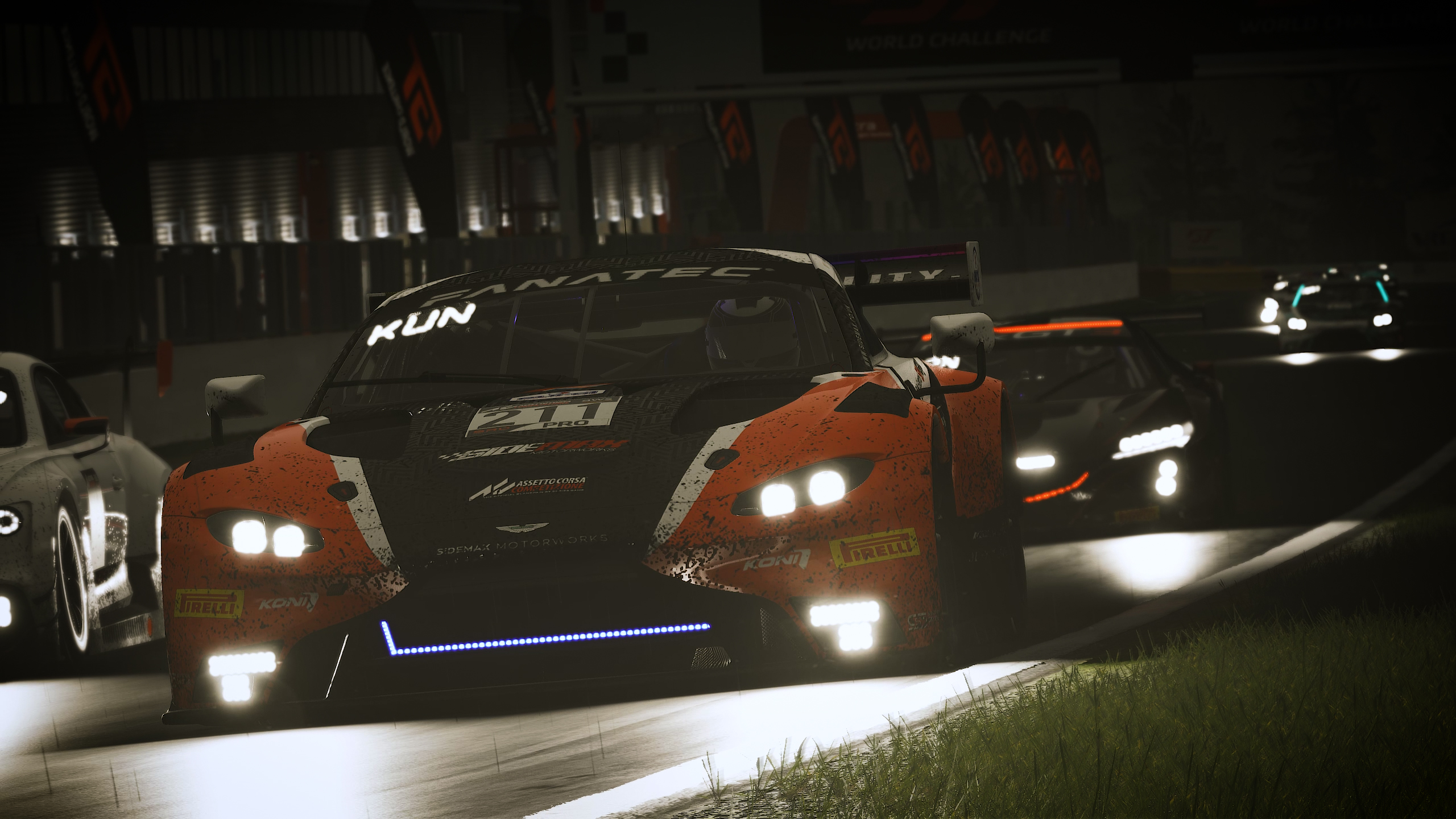 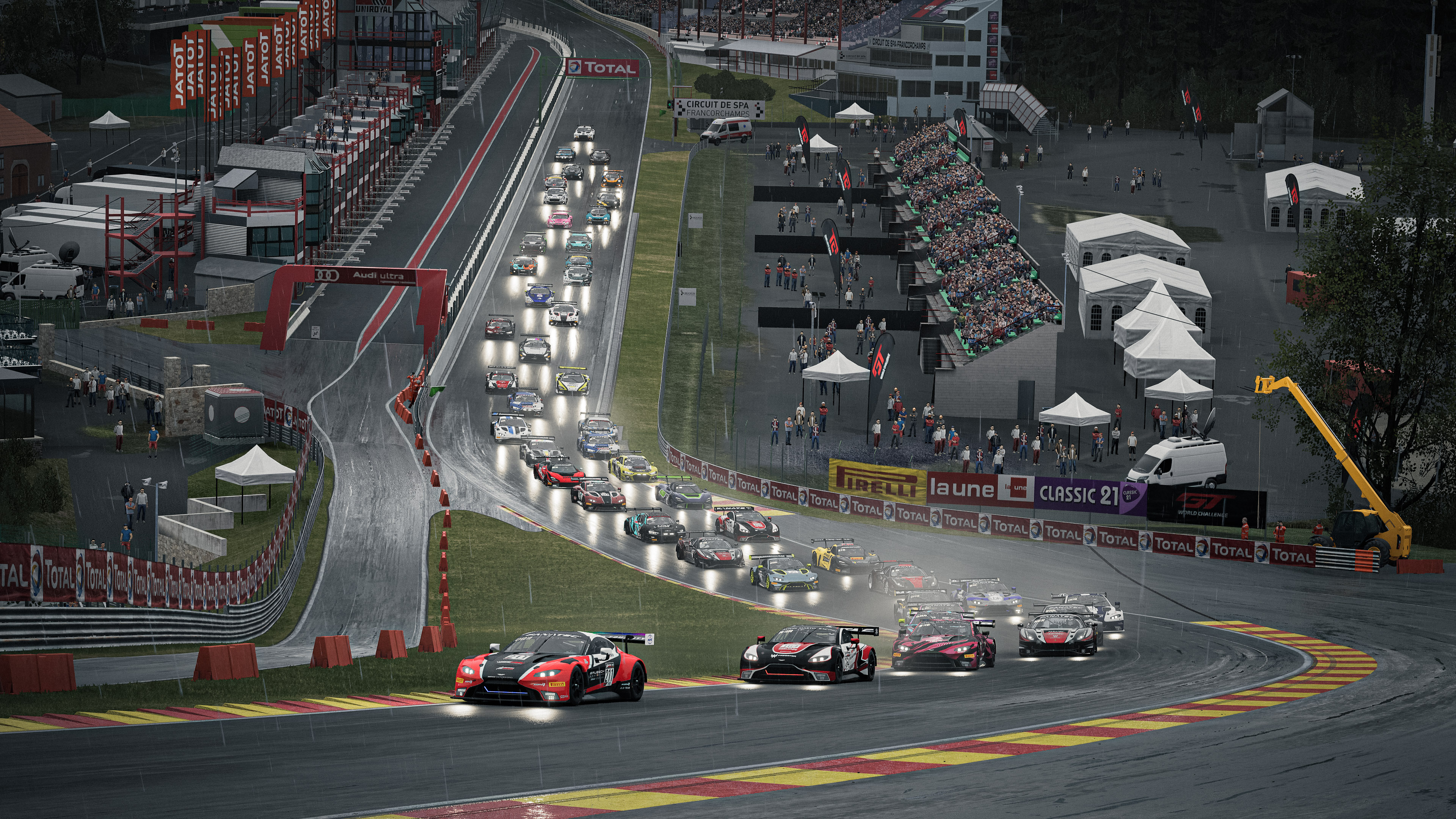 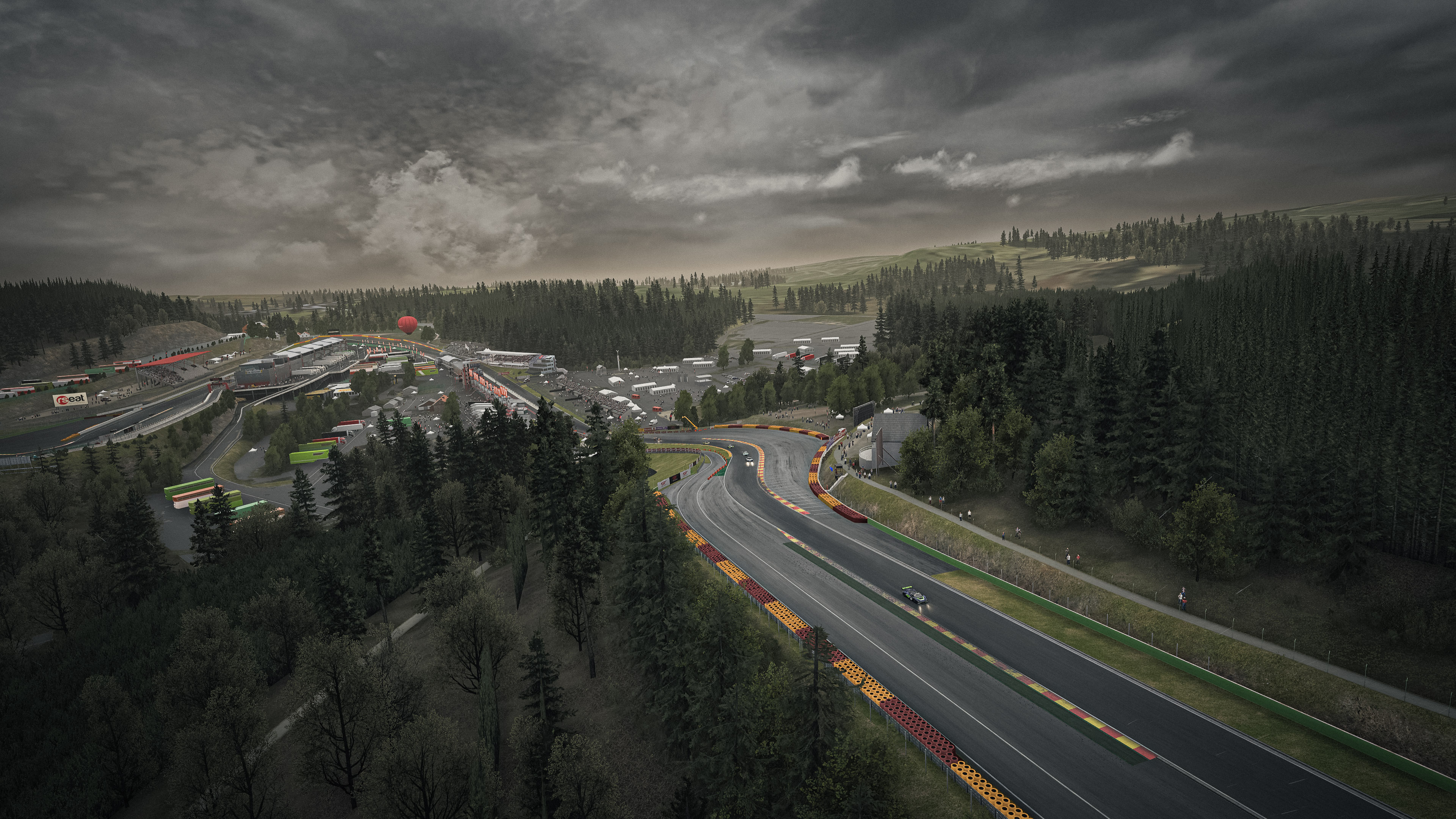 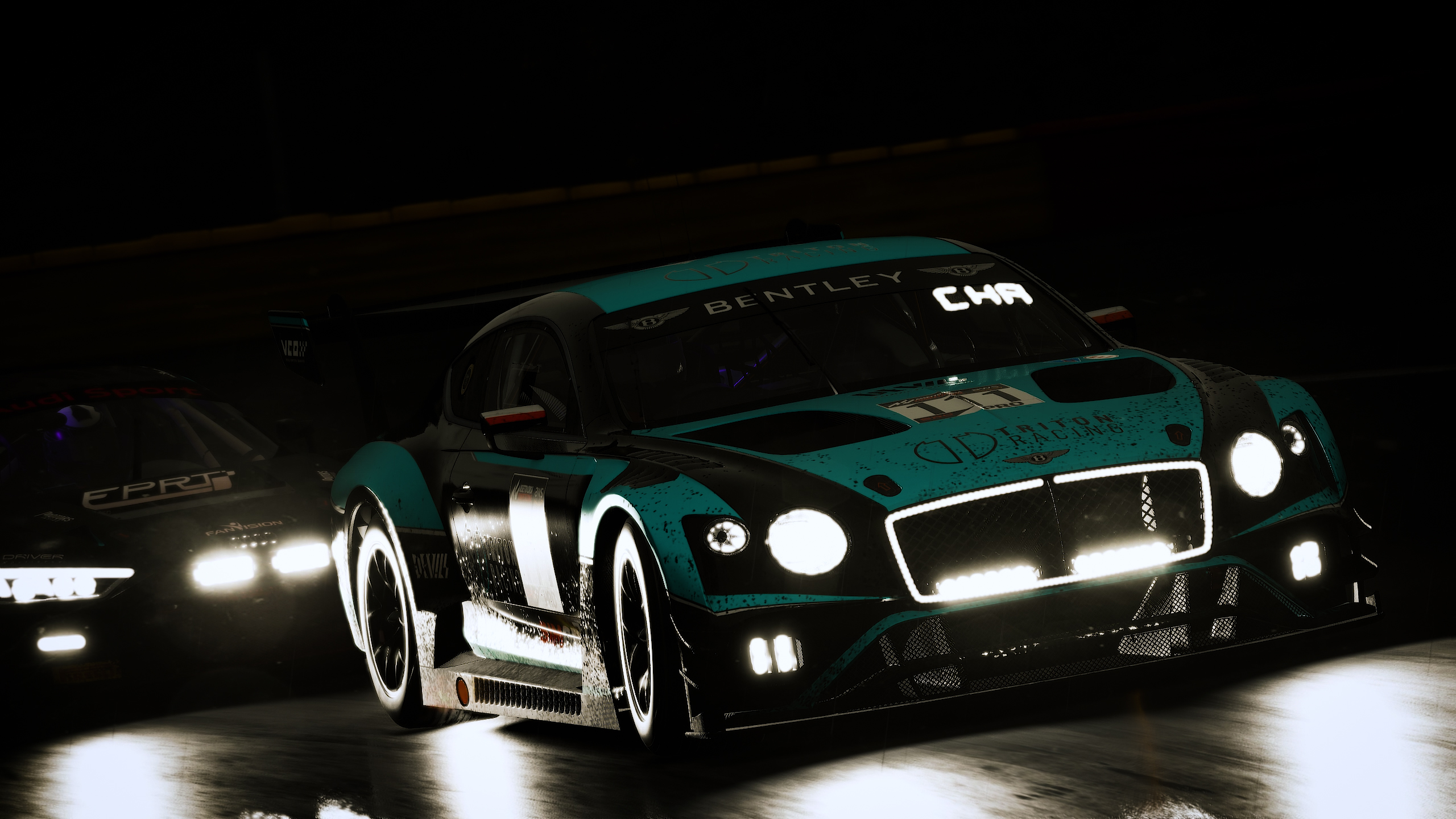