Munich – The race is on to claim the prize purse of 20,000 US dollars this season in ‘The Sim Grid x VCO World Cup’. Dominik Blajer, Jakub Charkot and Mateusz Tyszkiewicz from the DV1 TRITON Racing team claimed victory in the opening race on the Assetto Corsa Competizione simulation platform, the 12 Hours of Bathurst. The trio triumphed in the virtual Bentley Continental GT3 against the two Audis from Odox Motorsport and GTWR Racing. A total of 48 teams in cars from ten different manufacturers were competing in the first split.

An impressive variety of brands was on show alongside Bentley and Audi, including Mercedes, Aston Martin, McLaren, BMW, Ferrari, Lamborghini, Honda and Porsche. Six different brands finished the race in the top ten. This opening-day win puts DV1 TRITON Racing in a good position for the season’s upcoming races. Next is the 24 Hours of Spa-Francorchamps on 15th/16th May.

This was the first headline appearance on Assetto Corsa Competizione for the Virtual Competition Organisation, collaborating with The Sim Grid as title partner for the GT racing series. This presence will, among other things, be strengthened by the Esports Racing World Cup (ERWC), which was announced this week.

Wiktor Smolarczyk (team manager DV1 TRITON Racing): “I am very proud of our guys. They had an error-free drive and had a great strategy. That is a fantastic result for us. This year, our team is taking the next step by moving to the international stage from domestic championships in Poland. It is great to see how well ‘The Sim Grid x VCO World Cup’ is organised. And the level of competition is unbelievable. I am speechless that we won this race.”

Mateusz Tyszkiewicz: “To be honest, after we secured second place in qualifying, I already had a feeling that we could win the race. It is fantastic that we actually managed it. However, we will now have lots of extra weight at the next race. We will have to find out what that means for our preparations.”

Virtual Competition Organisation (VCO) brings together different stakeholders in Esports, from simulation or gaming platforms and interested partners to active teams and drivers. In a rapidly growing sector, VCO stands for professionalism, focus and a broad media presence. With its international network, VCO provides solutions for the best possible conception and implementation of Esports projects of all kinds. 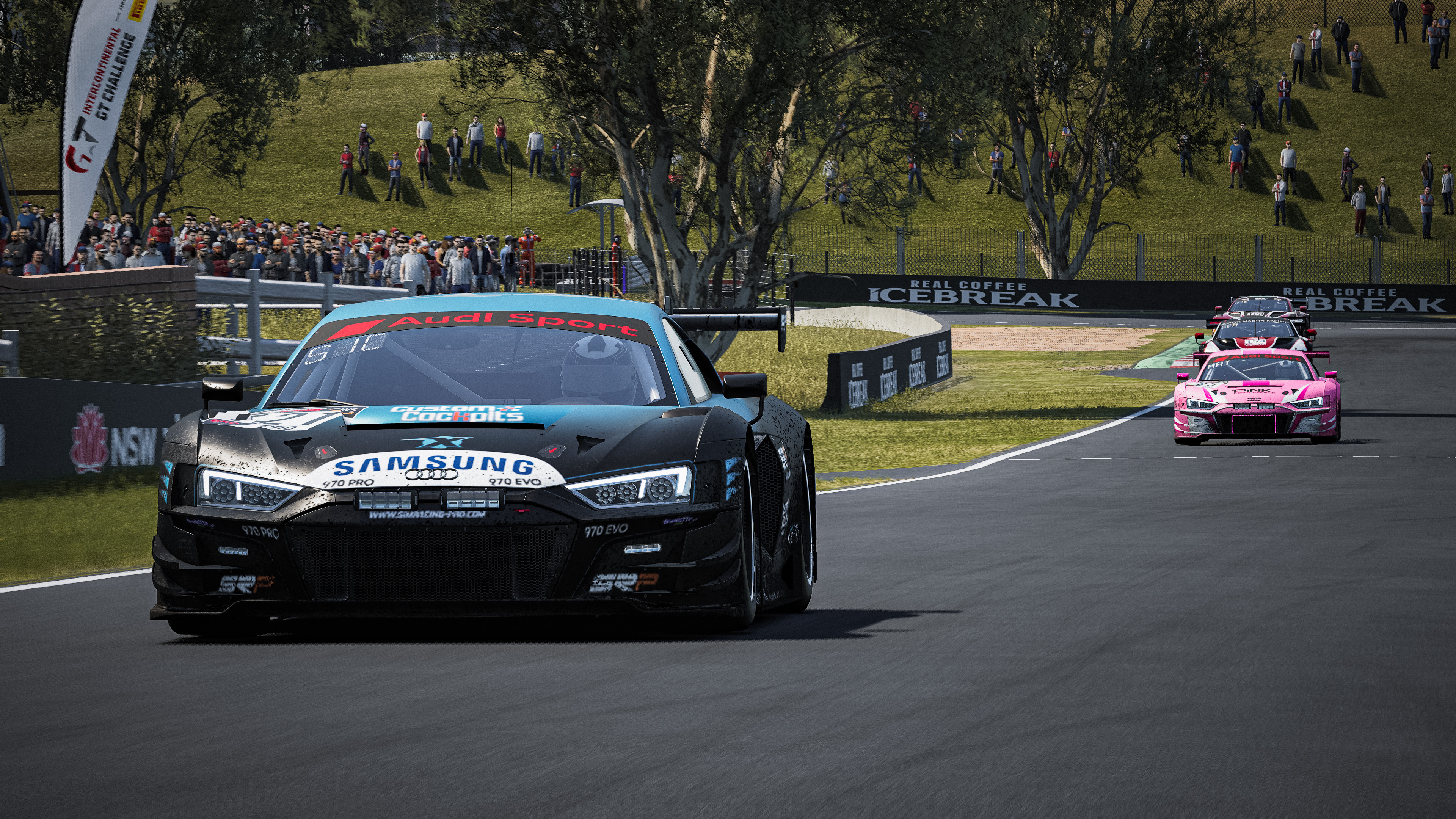 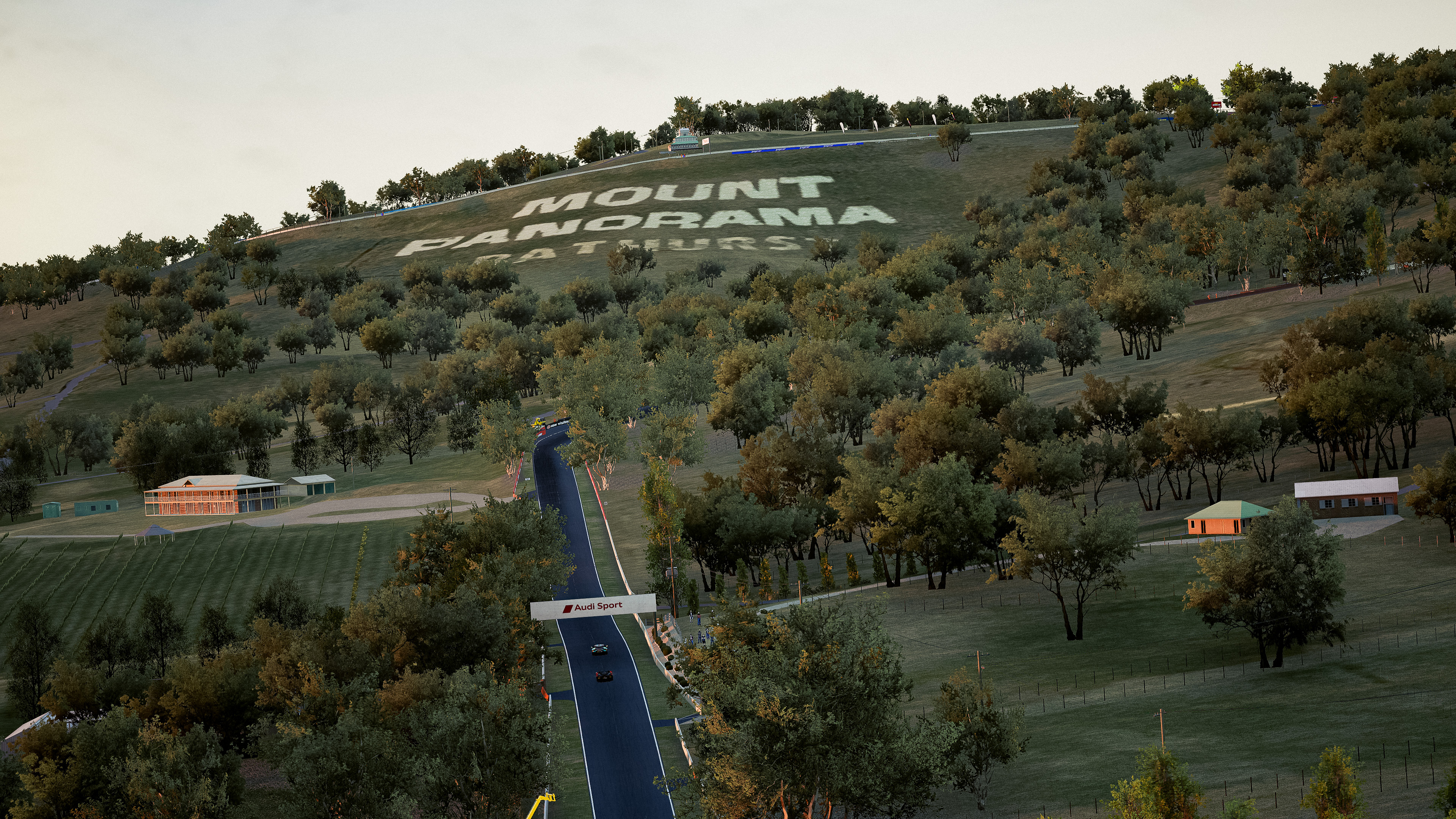