Munich – The countdown is on to the next iRacing Special Event powered by VCO. Following the two virtual endurance classics at the Nürburgring and Le Mans, Virtual Competition Organisation this weekend presents the next highlight of the ‘Grand Slam’ on the iRacing platform: the 24 Hours of Spa-Francorchamps. Drivers and teams in virtual GT3 cars are battling it out for victory in one of the most iconic Esports racing events on iRacing.

The virtual Spa-Francorchamps racetrack was the venue for the very first iRacing 24h race back in 2014. Wil Vincent, RaceSpot TV’s COO & Head of Broadcast Operations was in the commentary seat back then, as he will be this weekend. Together with the commentary team at Radio Show Limited, and in collaboration with VCO, Vincent will provided comprehensive coverage on the VCO livestream of both the iRacing 24h Spa-Francorchamps and the endurance race at Road Atlanta, which forms the fourth and final part of the ‘Grand Slam’ powered by VCO on iRacing at the start of October.

Although Vincent can already look back on roughly 1000 appearances as a commentator on Esports racing events, the marathon at Spa-Francorchamps is still a real highlight for the 32-year-old. “Spa-Francorchamps has always been a circuit very close to our heart at RaceSpot TV,” said Vincent, who is also involved in preparing and implementing the broadcast. “The iRacing Spa-Francorchamps is probably the most unique of all the season’s 24-hour races, as there is only one class of car. The teams all race in GT3 cars, making it a level playing field. That makes the race all the more interesting and the circuit is also particularly challenging for us commentators and producers – especially at night. Spa has only lighting from the Bus Stop chicane to the end of Eau Rouge, after which it is dark. You’ve got to be inventive with regard to the broadcast and camera angles used. Furthermore, it is obviously often difficult for the commentator to recognise the cars.”

Since the endurance race made its debut in 2014, Vincent has commentated on every edition of the iRacing 24h Spa-Francorchamps. He has particularly vivid memories of last year’s race. “Max Verstappen and Lando Norris drove together for Team Redline and were leading the race by a big margin until shortly before the finish, when the physical brake pedal broke on Verstappen’s sim rig. At first, his team members thought it was just a little joke, until they realised that it was serious and had to scramble to make sure that someone could takeover that car. That was probably the craziest thing I’ve experienced in all my years.”

Vincent expects more excitement right down to the finish in this weekend’s 24 hour marathon. “It will be worth watching the race right through to the finish. I guarantee that there will be a few thrilling battles within the top five right down to the final lap, if not for the race win itself. If the teams get their strategy wrong, they lose far more time than in a normal race. Every decision is even more critical than usual. I think the key to success will be how the teams adapt to the conditions and how they build their tyre strategy around that. The teams that are bold enough to triple-stint their tyres at night will be the ones in contention come the end of the race. There was recently a 12-hour race at Spa-Francorchamps and the BMW SIM 120 Cup, during which the teams will definitely have collected a lot of data. The fact that the conditions are based on the date of the real 24-hour race at Spa-Francorchamps in October could make the race even more interesting, as the track will be cooler than would be the case in July.”

As at all iRacing Special Events powered by VCO, participants and media representatives can take advantage of the comprehensive photo service offered by the VCO Media Cloud. During the race, photo and video material of the top split will be available to download at the following link: https://v-c-o.info/Spa24h

VCO will stream the iRacing 24h Spa-Francorchamps on the following platforms:
https://twitch.tv/vcomotorsports
https://bit.ly/VCO_YouTube 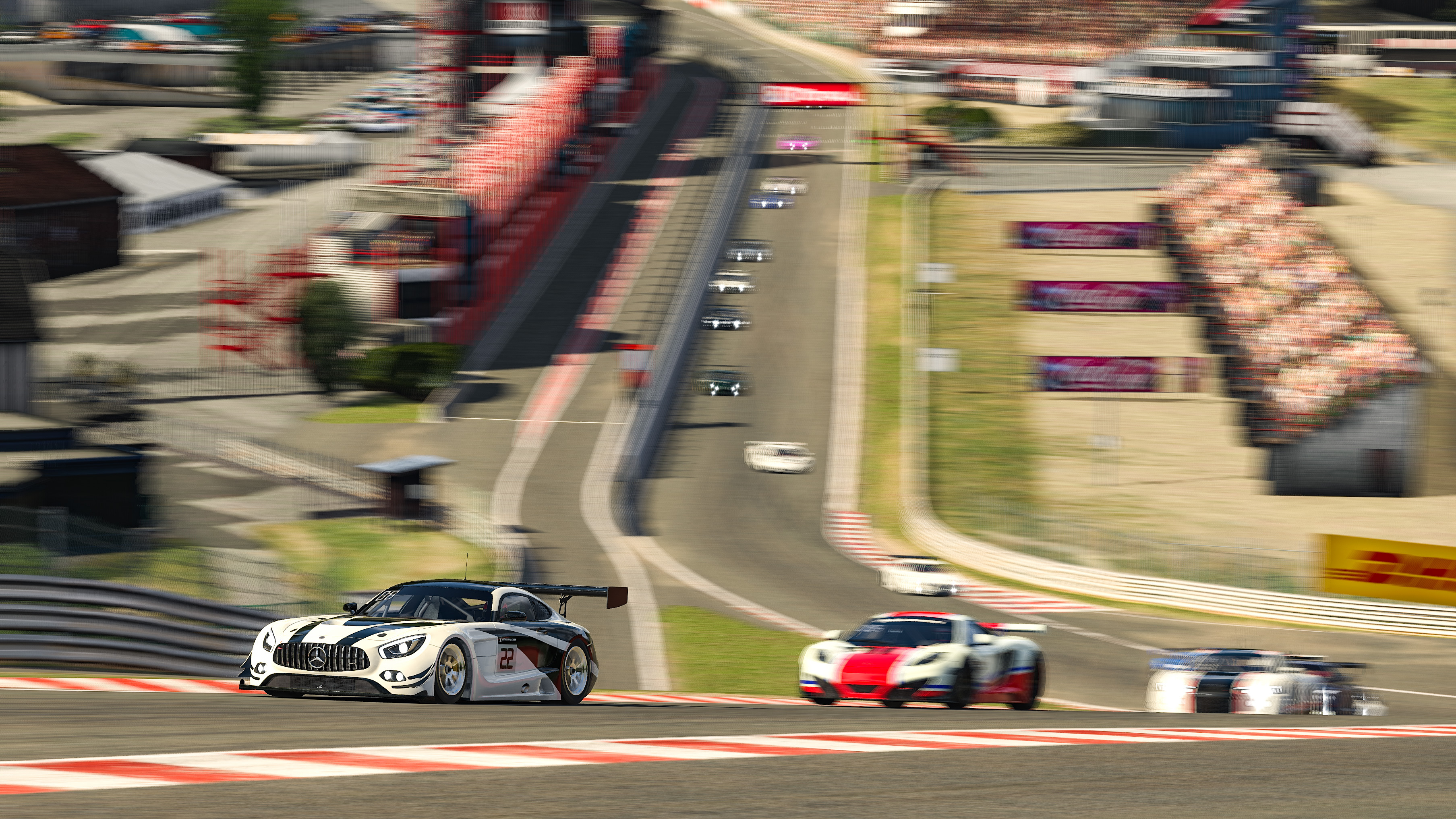 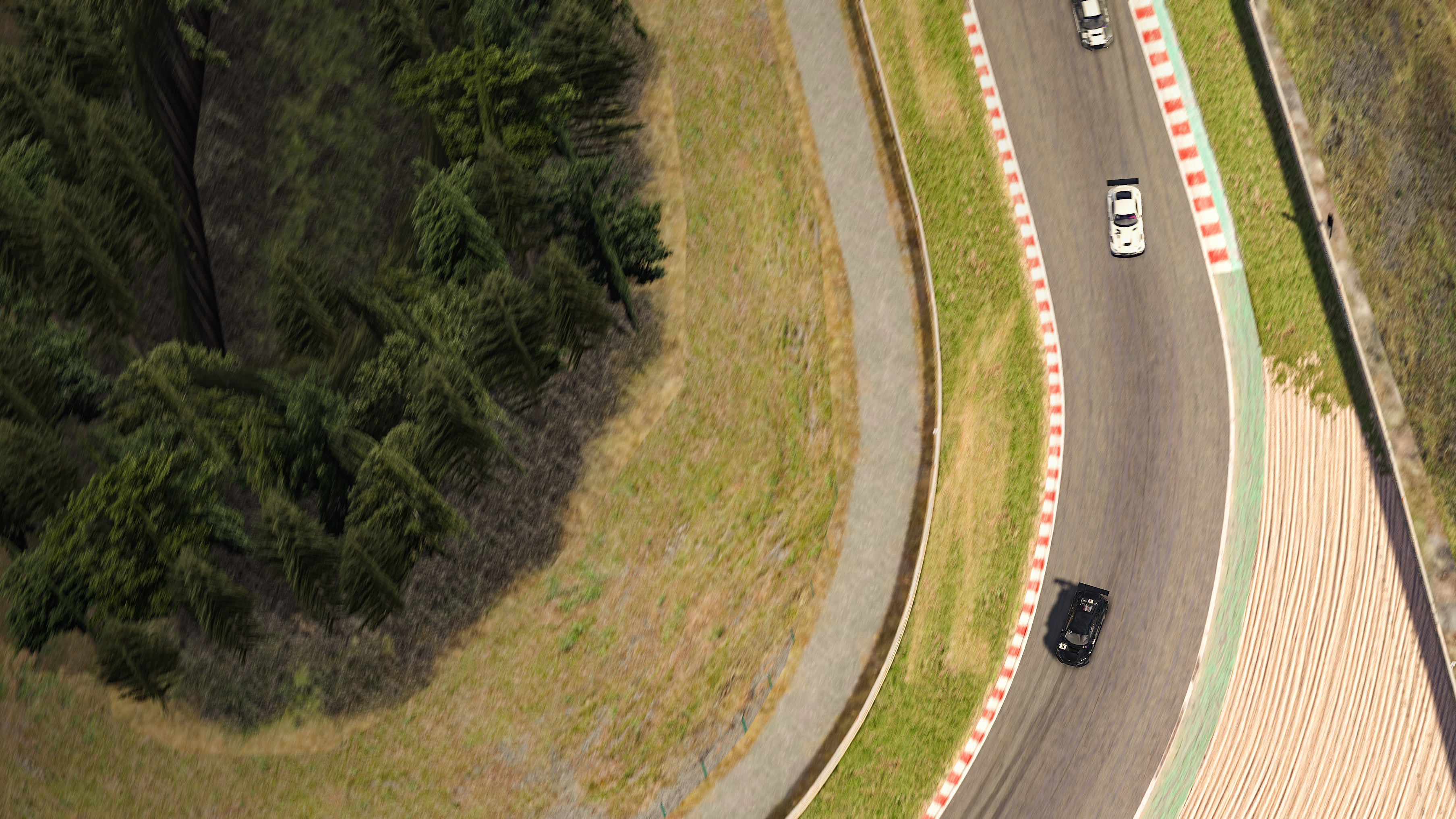 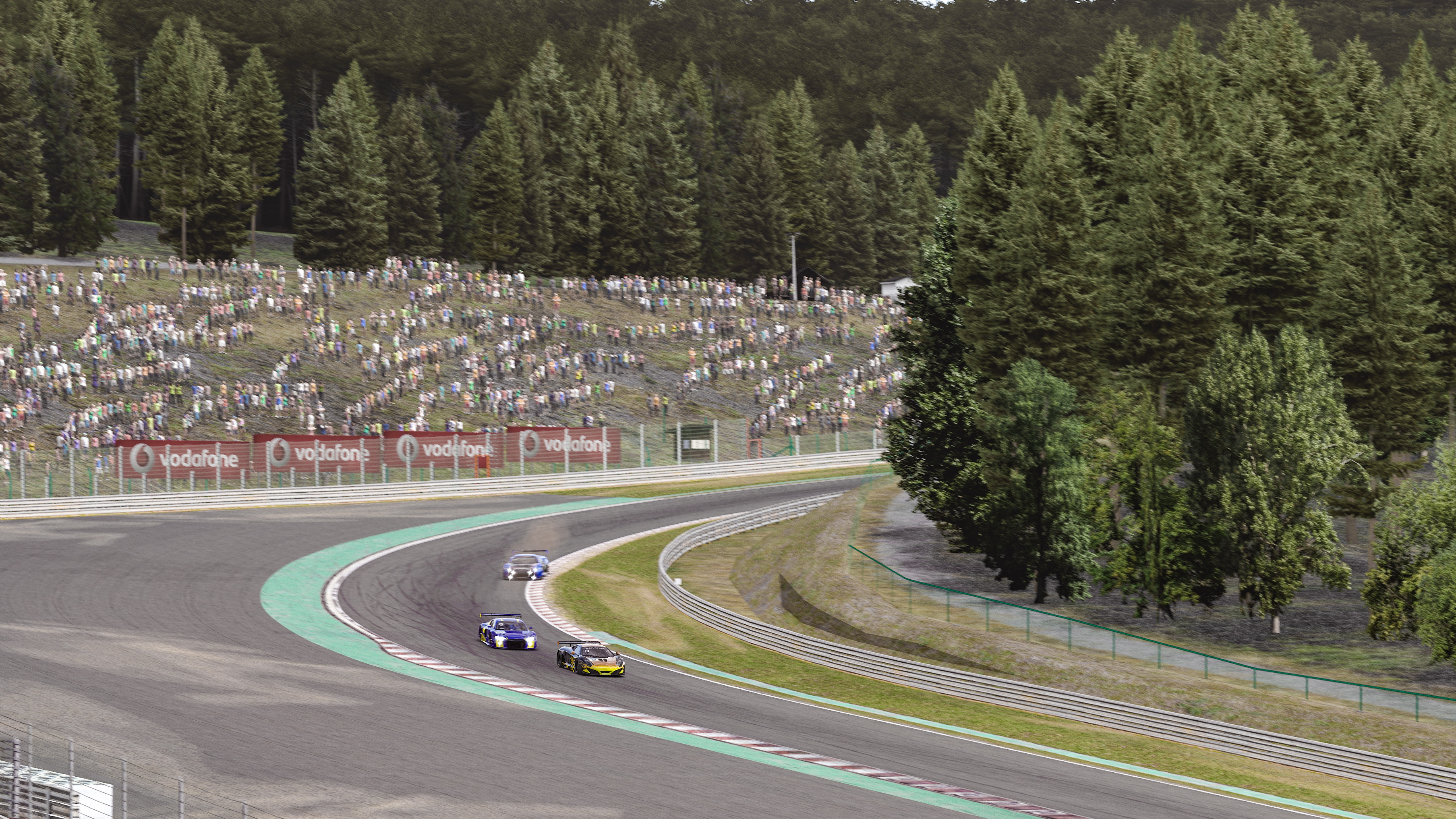 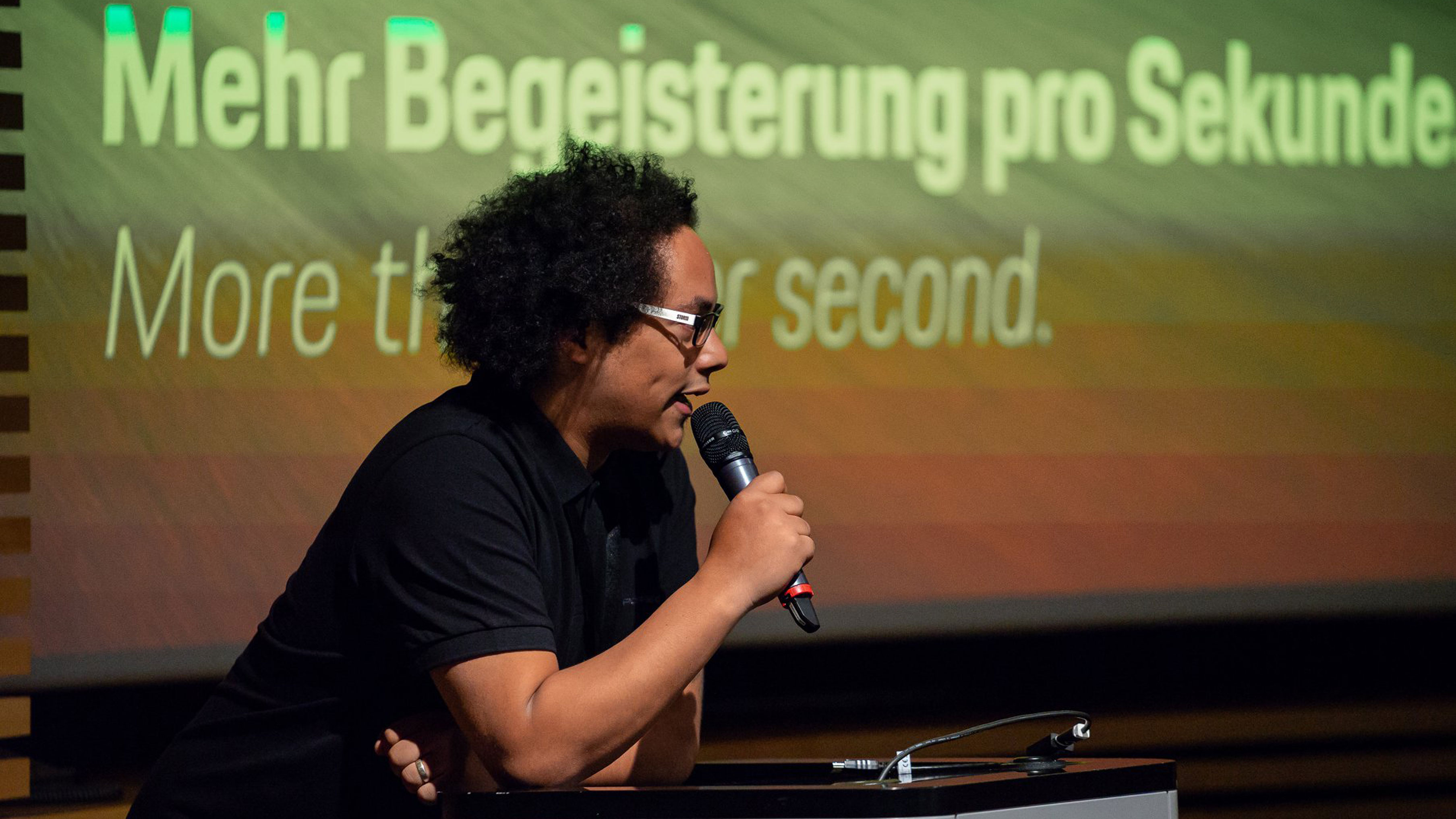