Munich – Erhan Jajovski proved unbeatable in the second of six race events in the rFactor 2 GT Pro Series powered by VCO at the virtual ‘Portland International Raceway’. The defending champion first secured pole position and then claimed a commanding victory in the sprint race. In the main race, he worked his way up gradually from tenth on the grid, moving into first place in a dramatic finish after a driving error from the previous leader, his R8G Esports team-mate Yuri Kasdorp, around two minutes from the end.

In the 15-minute sprint race, Jajovski came out on top ahead of Kasdorp and Arne Schoonvliet from the Ajira Racing team. After a tough battle in the 45-minute main race, Team Zansho’s Joonas Raivio finished in second place behind Jajovski and ahead of Risto Kappet, the third driver from the R8G Esports team. After his two wins, Jajovski now tops the overall standings. As was the case for the season-opener at the ‘Sebring International Raceway’, most starters chose the Corvette as their car. Kevin Siggy from Team Redline was the only driver in the BMW M6 GT3 who was able to penetrate this legion, claiming second place in qualifying and two top-ten finishes in the races.

Reaction from the winner:

Erhan Jajovski (R8G Esports): “I could not be happier with my performance today. I already had quite a big lead in qualifying, which surprised me a bit. After I beat Kevin Siggy at the start in the sprint race, the race from the front went according to plan. I was able to concentrate on myself and build up a lead. I did hold back at the start of the main race, as I was expecting tyre wear to play a major role. I hoped that my opponents ahead of me would run into problems – and that is how it turned out. However, I did think I had no chance of winning as Yuri Kasdorp was always two or three cars ahead of me. But then I was able to move up into second place surprisingly easily and I risked everything to try and catch him. He was giving his all as well, which eventually led to him spinning just before the end. I am extremely satisfied and would like to thank the team. Without them, these successes would not have been possible.” 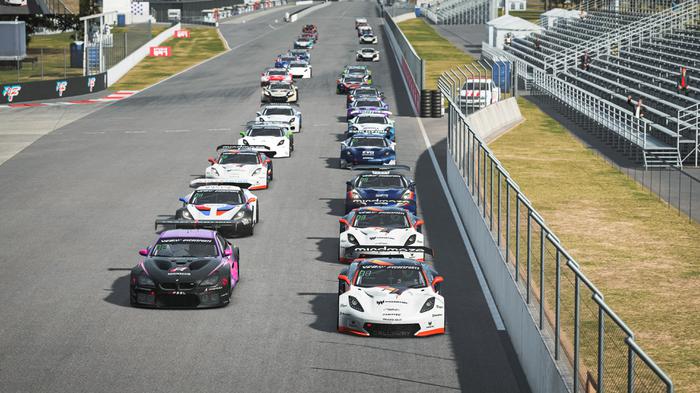 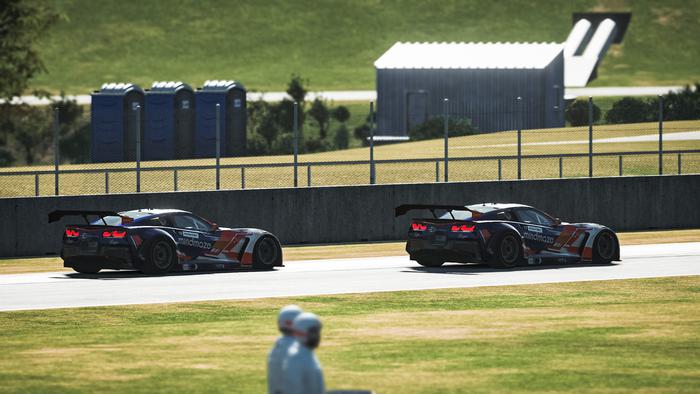 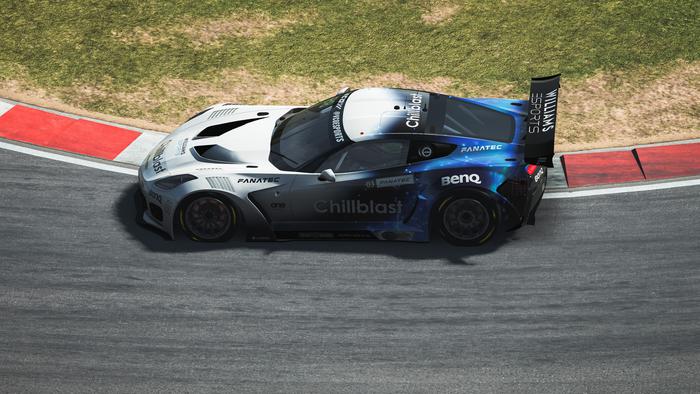 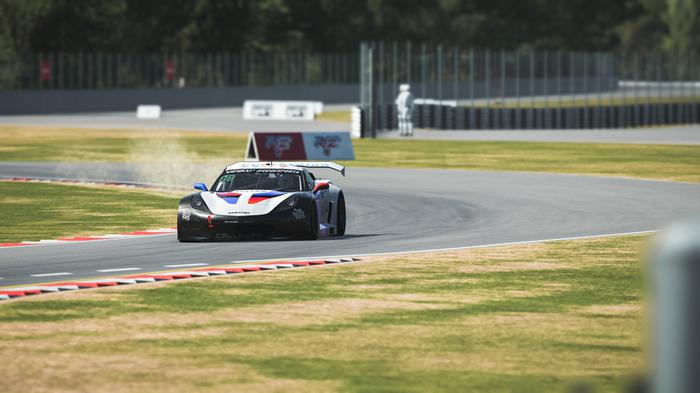 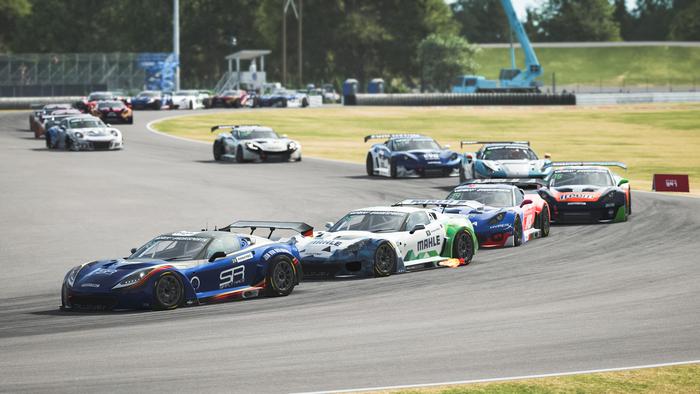 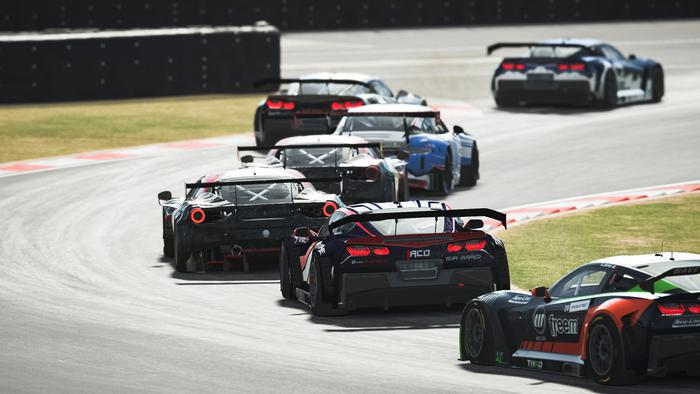 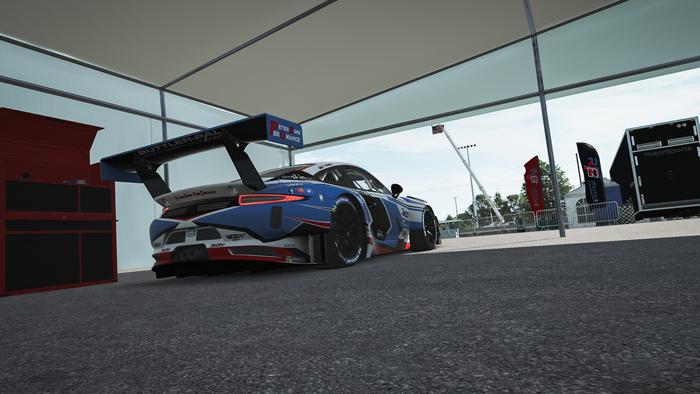 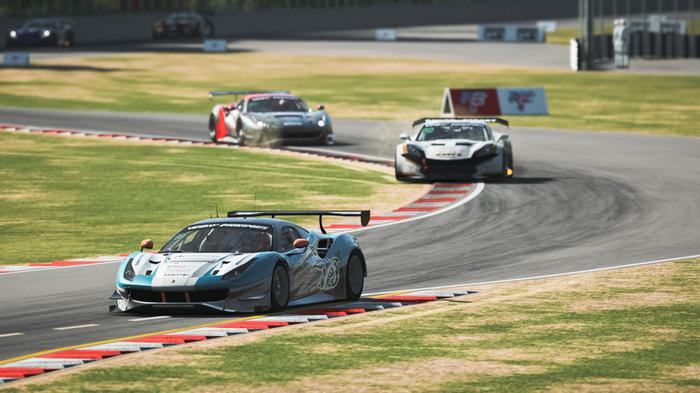