Munich – The second of three legs en route to the Esports Racing World Cup (ERWC) ended with victory for Team Redline. The three Redline drivers – Kevin Siggy, Enzo Bonito and Jeffrey Rietveld – proved to be unbeatable at the Summer Cup Masters on the rFactor 2 sim platform, which forms part of the Esports Racing League (ERL) by VCO. They dominated proceedings in the virtual Toyota Corolla BTCC at the Sebring International Raceway (Johnson Club). Twelve teams had come through three rounds to qualify for the ERL Summer Cup Masters. Team Redline took a commanding 2-0 victory over R8G Esports in the finals.

The Masters was held in a head-to-head format, with each round featuring two teams facing off with three cars each. The winners of their opening round matches, together with the two best-placed teams in the Second Chance Race, made it through to the quarter-finals. Team Redline and R8G Esports were joined in the quarter-finals by BS+COMPETITION, TRITON Racing, the Apex Racing Team, Williams Esports, ERL Spring Cup winners Unicorns of Love, and Team Fordzilla. BS+COMPETITION and TRITON Racing progressed to the semi-finals, but were both unable to pose a real threat to the eventual finalists. They each received 1,000 US dollars in prize money for their efforts, while runners-up R8G Esports walked away with 2,000 US dollars for their second place at the Masters.

The third and final leg on the way to ERWC II is the ERL Fall Cup in autumn 2022. Its Masters event will be held on the iRacing sim platform. Exact dates will be announced later.

Kevin Siggy (Team Redline): “We had a lot of fun. I really enjoy working with Enzo and Jeffrey, and truly enjoy my job as an Esports racer alongside them. You can see that, not only from the smile on my face, but also our performances on the track.”

Enzo Bonito (Team Redline): “Our performance at the Masters was really incredibly strong. We finished one-two-three in almost all our races, although Sebring was not exactly a favourite circuit – for me, at least. Our great strength is that we get on extremely well. We have a lot of fun, even during the races, which I believe lifts our performances. At the same time, we also work very hard and well together. Under such circumstances, race pace and success come almost automatically.”

Jeffrey Rietveld (Team Redline): “Racing against R8G Esports is always a big challenge. They are very strong, and Marcell Csincsik in particular was super quick in qualifying. He deserved to start from pole position. However, we still managed to win the first final together as a team, and at the same time set up the ideal starting positions for race two.” 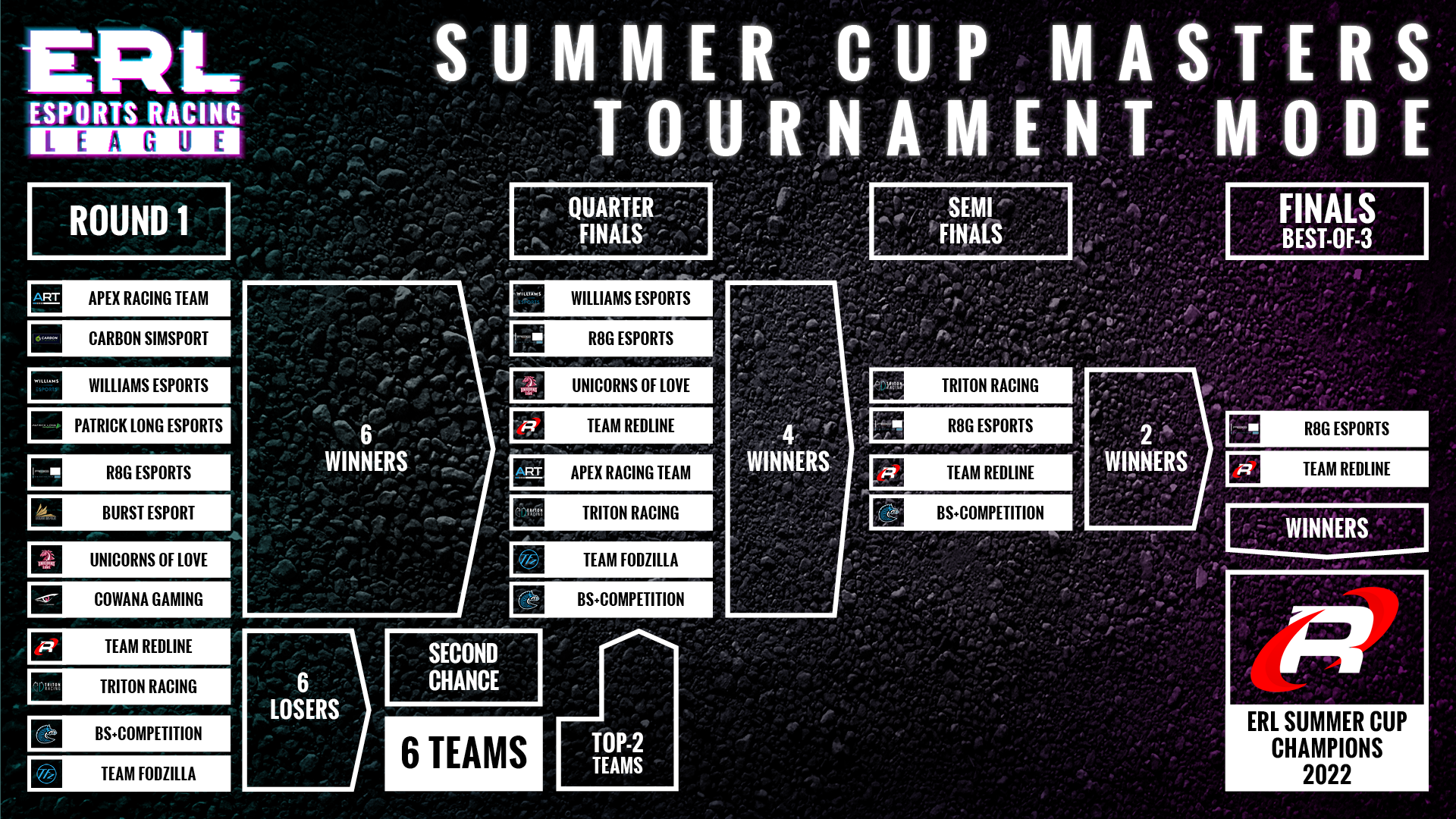 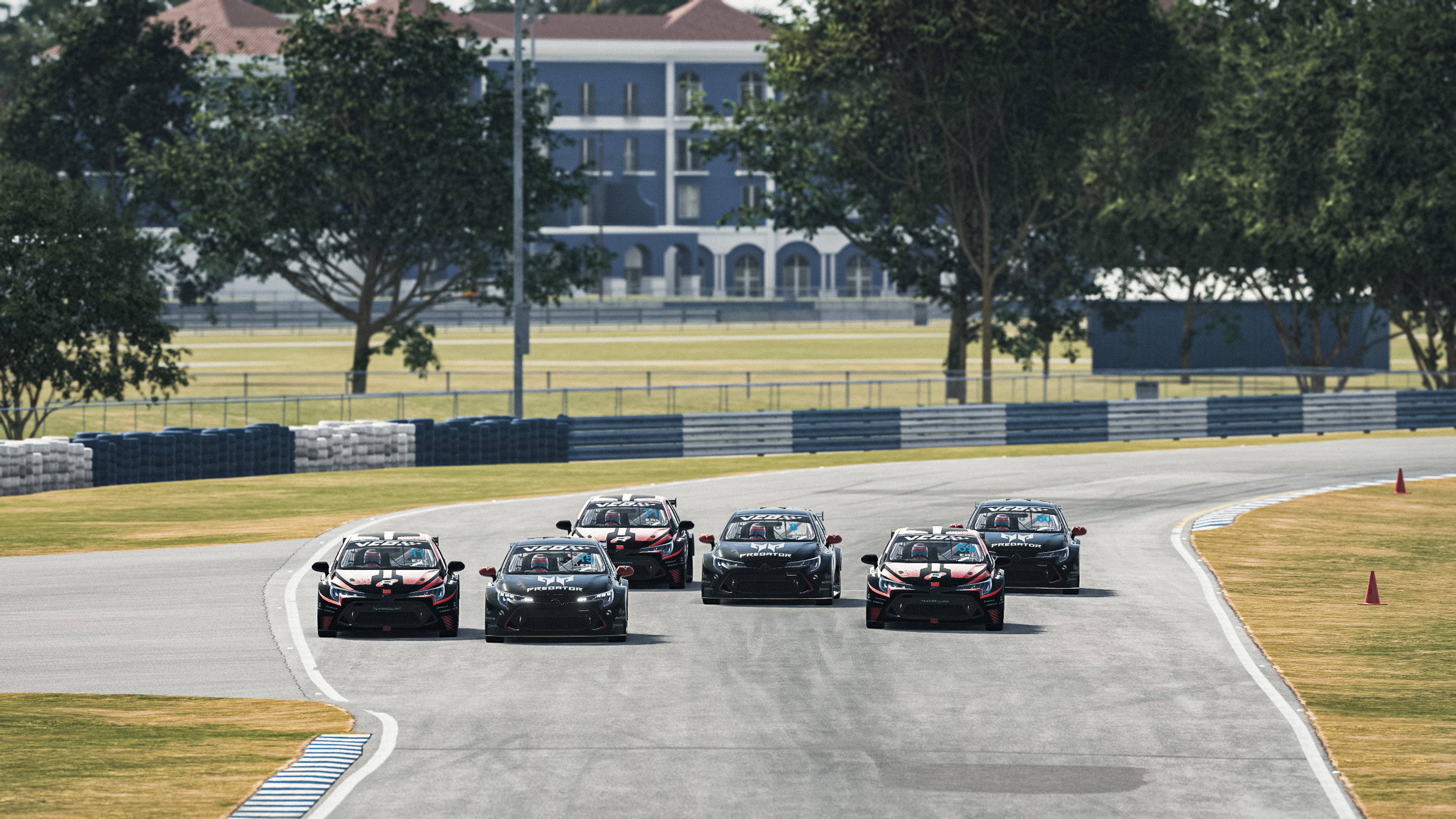 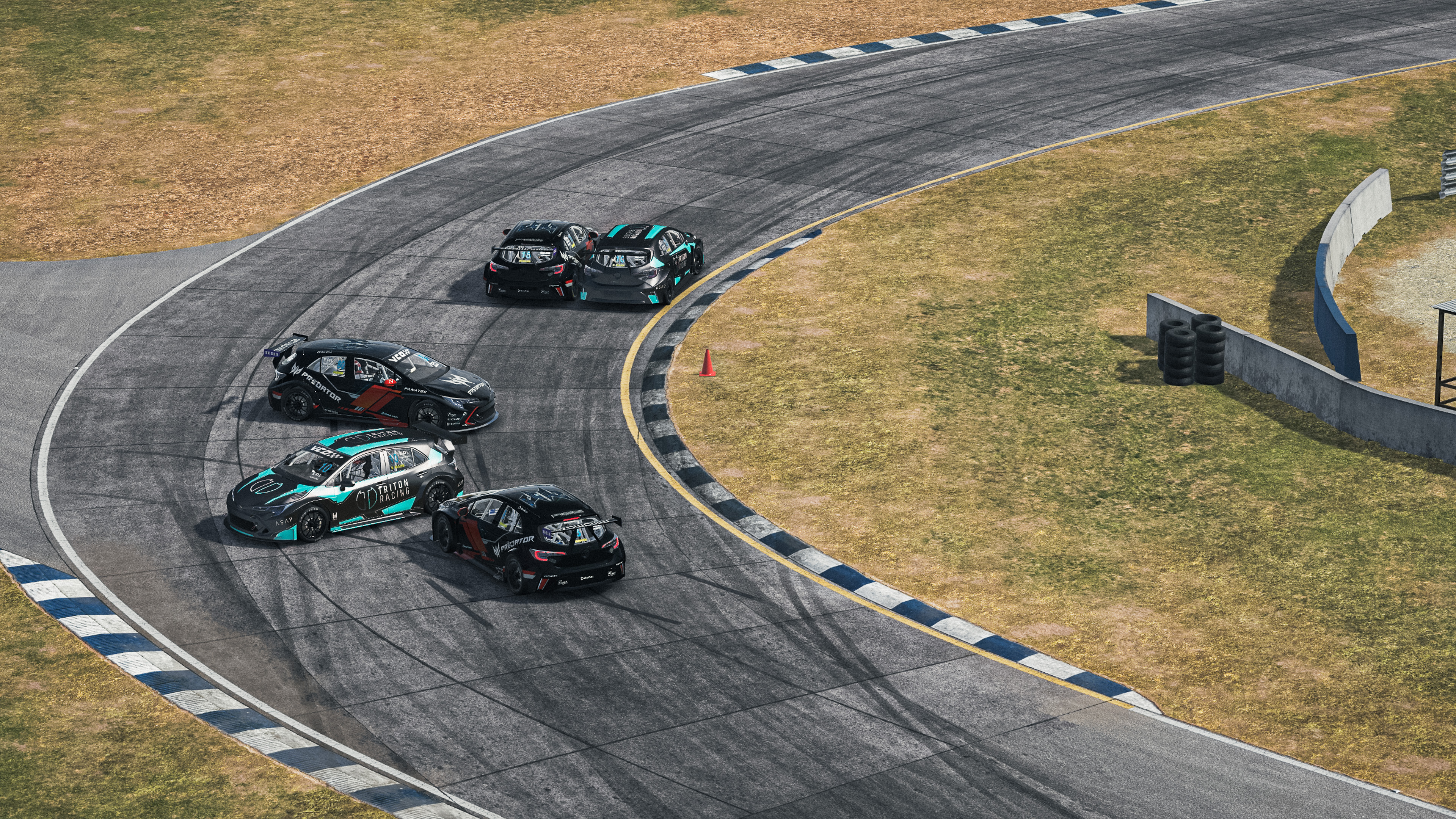 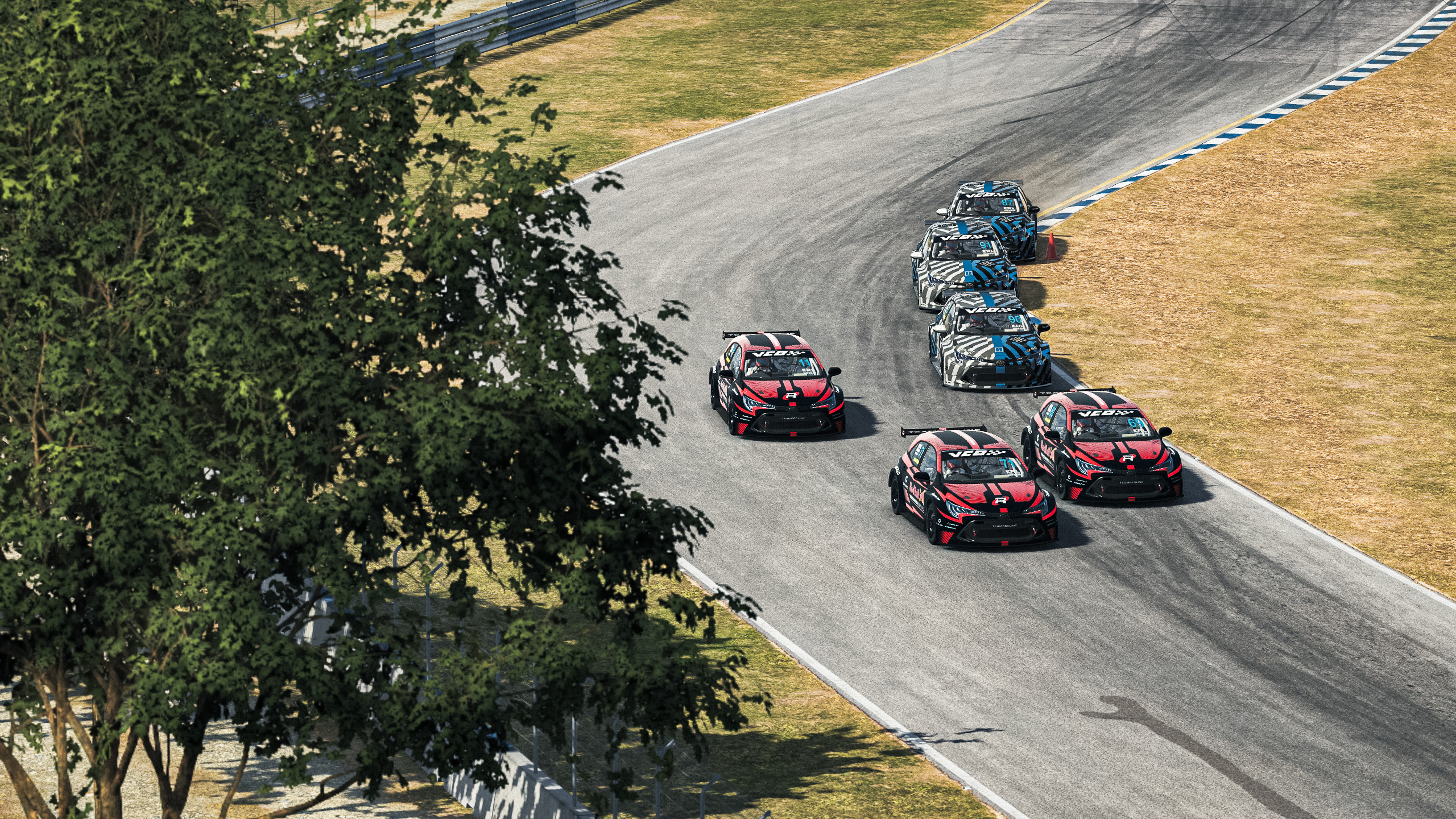 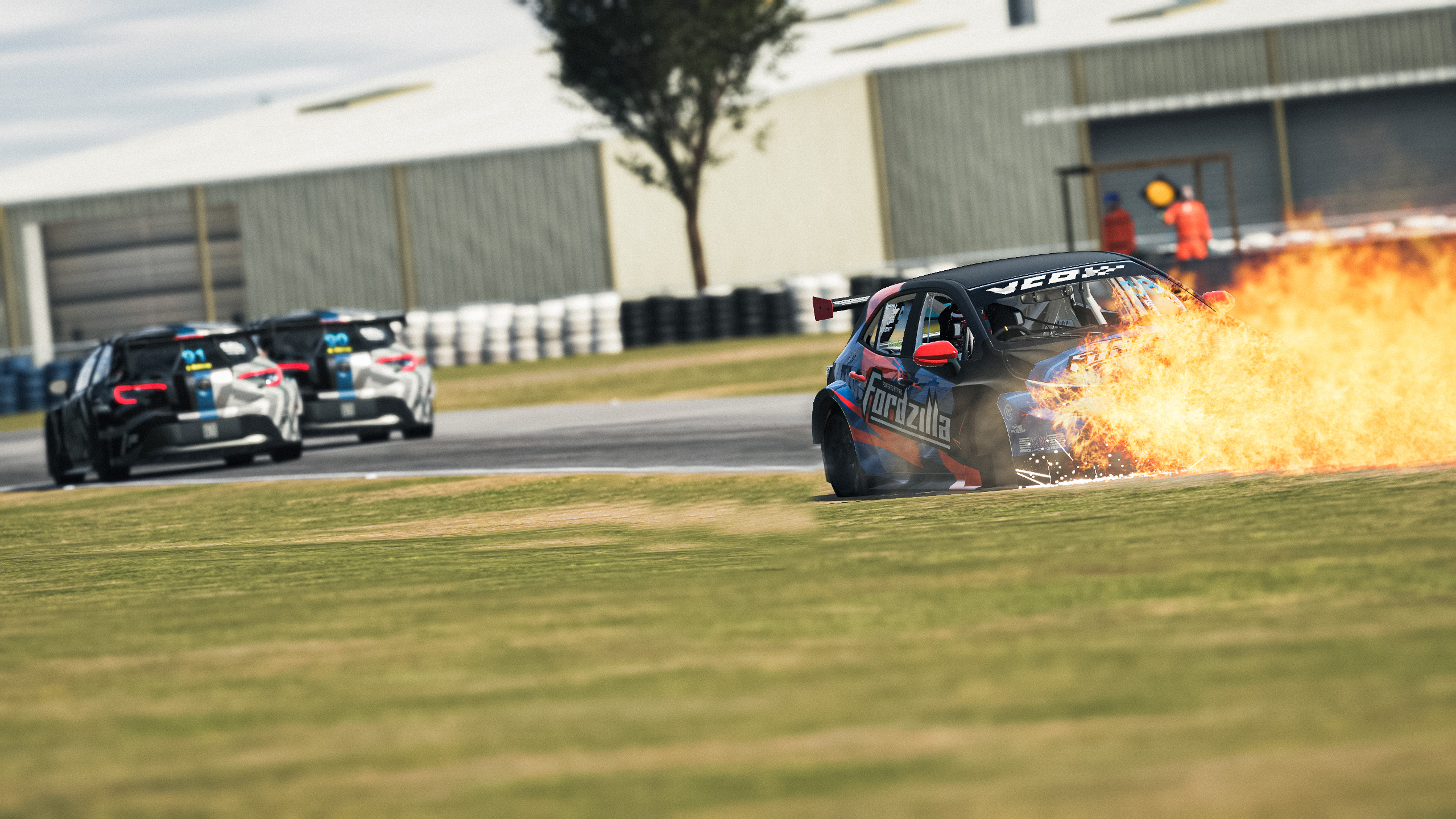 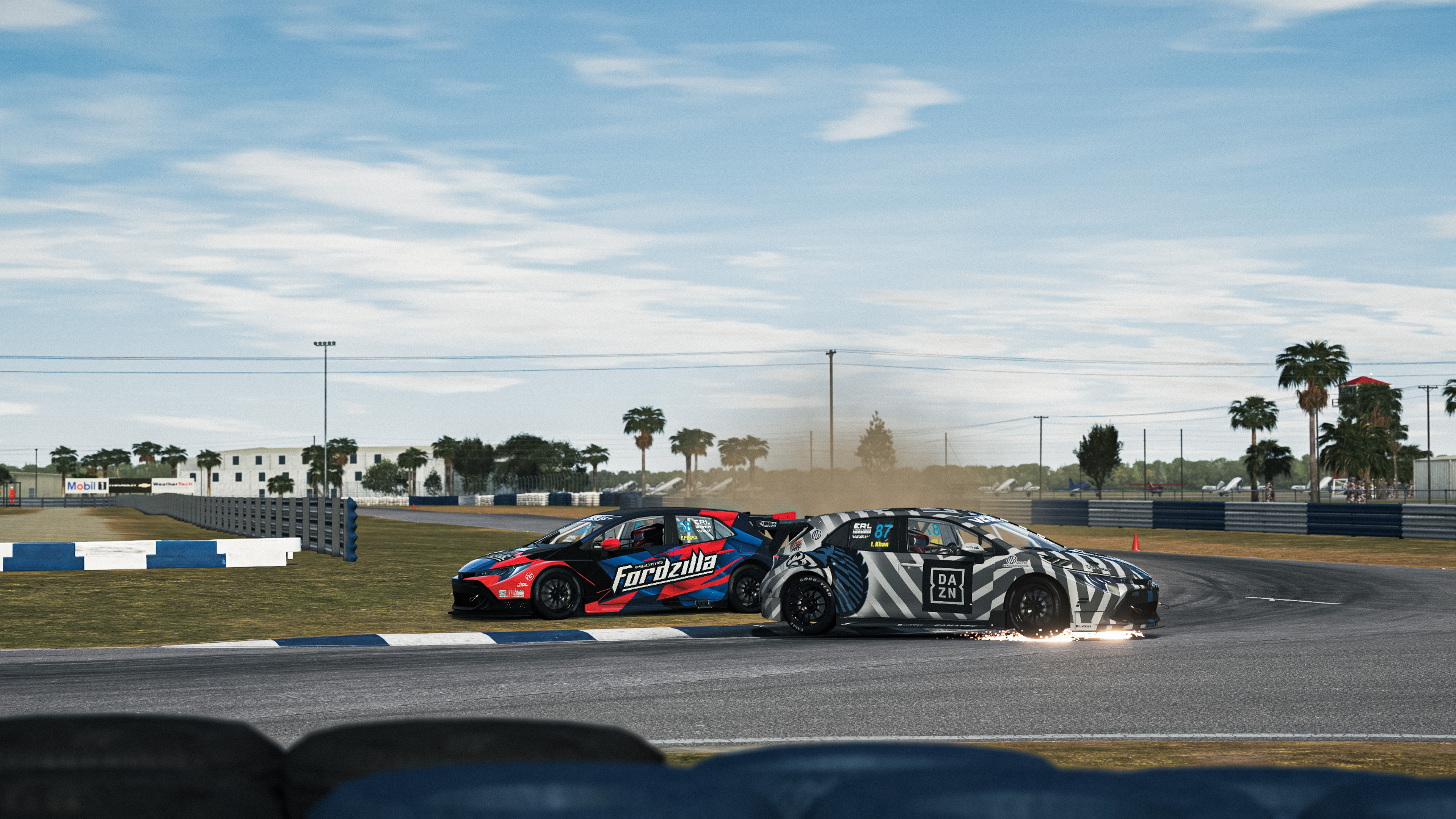 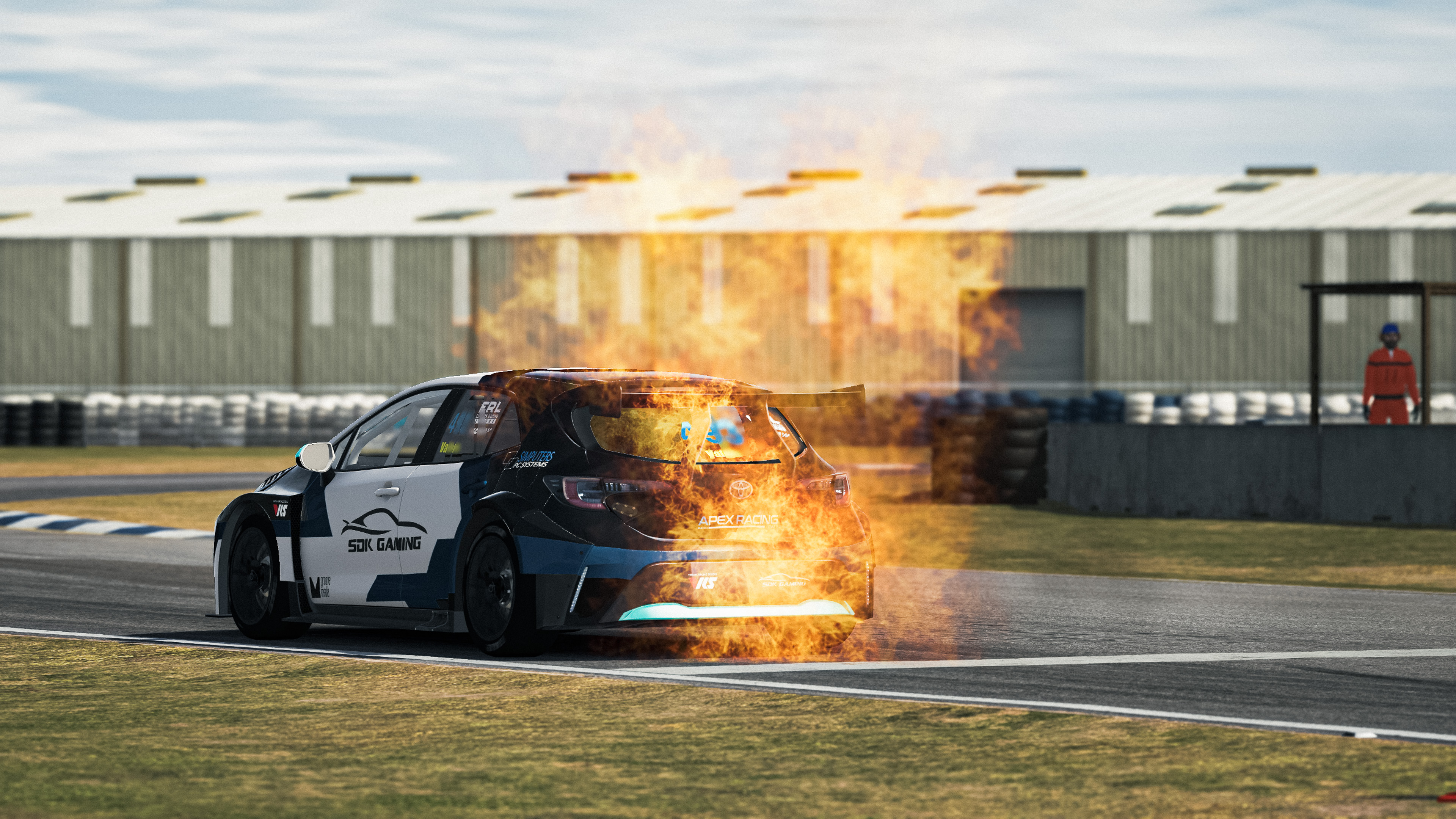 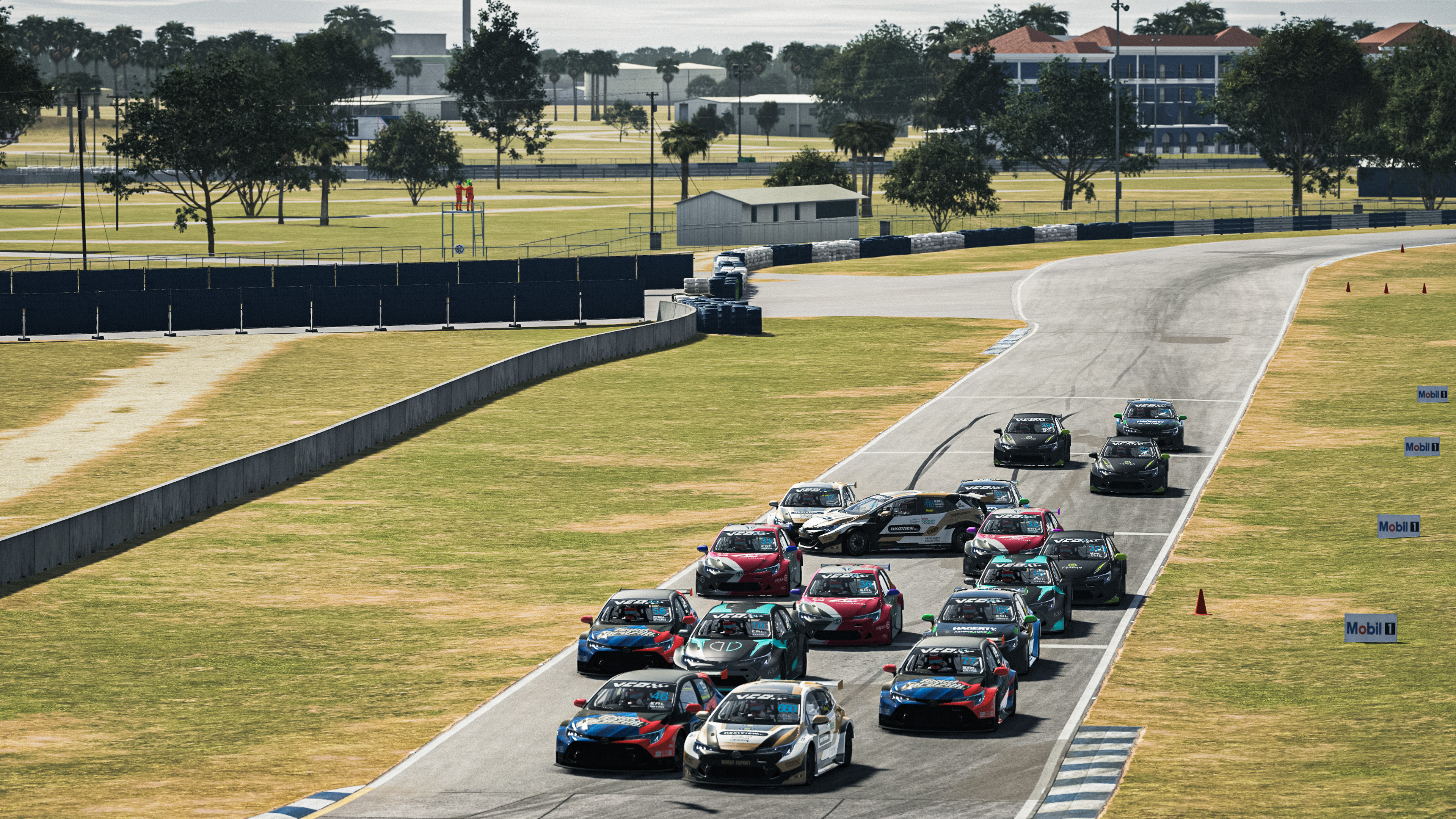