Munich – Thrilling race in ultra-fast race cars on the rFactor 2 simulation platform, and spectacular wheel-to-wheel battles from the opening heat to the final. Day two of the Esports Racing World Cup (ERWC), organised by Virtual Competition Organisation (VCO) saw the 22 participating teams produce another evening of exciting Esports. Saturday’s winners at the virtual Silverstone Circuit were Team Redline, with drivers Kevin Siggy, Jeffrey Rietveld and Enzo Bonito. The trio won a nerve-racking final against the R8G Esports team of Marcell Csincsik, Erhan Jajovski and Maarten van Loozenord. After third place on day one and victory on Saturday, Team Redline now tops the overall standings in ERWC I.

Day two was all about high-speed action. After ERWC I had kicked off on Friday evening with the Mercedes-AMG GT3 on the Assetto Corsa Competizione (ACC) platform, the teams lined up in the ultra-fast Formula Pro single-seater on rFactor 2 on Saturday evening. Shortly before the event, Silverstone had been selected as the venue by the community, via the Track Vote on VCO social media channels.

ERWC I concludes with day three on Sunday, when over 100 drivers will be in action in the Holden ZB Commodore supercar on the iRacing platform. The overall winners will also be decided on the final day. Awaiting the five best teams in the overall standings is another 20,000 US dollars, on top of the 10,000 dollars up for grabs on the three individual days. Sunday’s races will also be broadcast LIVE on the VCO channels from 19:00 (CET).

Day two at a glance:

Heat 1:
The start of heat one immediately delivered some spectacular scenes, with spins and collisions – a taste of things to come. Of the eleven teams competing in this 15-minute race, the top five qualified for the quarter-final. The number one team was Williams Esports, followed by Team Redline, with race winner Siggy in its ranks. Making up the rest of the top five were Ballas Esports, Rocket Simsport and the Apex Racing Team. Burst Esports, Team Fordzilla, the Unicorns of Love, CoRe SimRacing, Top Racing and YAS HEAT went into the Second Chance race.

Heat 2:
Heat 2, in which the remaining eleven teams battled it out for a place in the quarter-final, was no less eventful than the opening race. After 15 minutes of wheel-to-wheel action, R8G Esports took a clear victory, thanks to first and second place for Csincsik and Jajovski. Veloce Esports, BS+COMPETITION, M1RA Esports and TRITON Racing joined them in the quarter-final. The other teams trying again in the second chance race were Patrick Long eSports, Jean Alesi Esports Academy, LogitechG Altus Esports, Carbon Simsport, Arnage Competition and Buttler-Pal Motorsport.

Second chance race:
Burst Esports and the winners of day one, the Unicorns of Love, progressed to the next round. The Top Racing team did have the race winner in Alex Smolyar, but was among the ten teams for whom Saturday’s tournament was over after the second chance race.

Quarter-final:
The quarter-final also featured a large field, with twelve three-man teams. This time, the top six would go through to the semi-final. Six of the 36 cars failed to cross the finish line after 15 minutes of racing. The best team was R8G Esports, who also took race victory with Jajovski. Joining them in the semi-final were Team Redline, Burst Esports, Williams Esports, Rocket Simsport and Ballas Esports. That meant saying farewell, for Saturday, to BS+COMPETITION, Veloce Esports (finalists on day one), TRITON Racing, M1RA Esports, yesterday’s winners Unicorns of Love and the Apex Racing Team.

Semi-Final:
Which two teams would face off in the final? That question was answered in a hard-fought 15-minute semi-final. Siggy again won the race, and his Team Redline went through to the final, where they would face R8G Esports. Burst Esports, Ballas Esports, Williams Esports and Rocket Simsport will be back for another crack on day three.

Final:
Ten minutes per race, reverse grid in race two, and the best-of-three was the format for the final. Race one was neck-and-neck between the two teams in terms of the points that were up for grabs. Csincsik dominated on his way to first place, and his R8G Esports team took a 1:0 lead. There was a collision involving four of the six cars at the start of the second race. R8G Esports driver went on to win the 10-minute sprint after a close battle with Bonito, however Team Redline just picked up more points to draw level at 1:1. It therefore all came down to a showdown in race three – and the finalists were taking no prisoners in the last ten minutes. There were many close scrapes and collisions. Siggy was first across the finish line, but which team ended the day with the most points? It was Team Redline who ultimately celebrated victory, having finished third on day one.

Kevin Siggy (Team Redline): “The whole day, the whole event was absolutely insane. We did all we could and the final races between the six of us were just mental. It is great that we came out on top and I am really proud of Jeffrey and Enzo. This whole tournament idea is a completely different experience. It’s hectic, it’s mentally and physically exhausting, but it’s a good idea, to be honest.”

Jeffrey Riedveld (Team Redline): “It was super tough in the finale. R8G and especially Csincsik are incredibly quick and it was super close. It was a really tough battle – everyone has seen it. It was quite exhausting. Regarding tomorrow’s decision for the overall win, I believe we are very well prepared on iRacing. If we stay out of trouble we should be fine.”

The ERWC I teams at a glance: 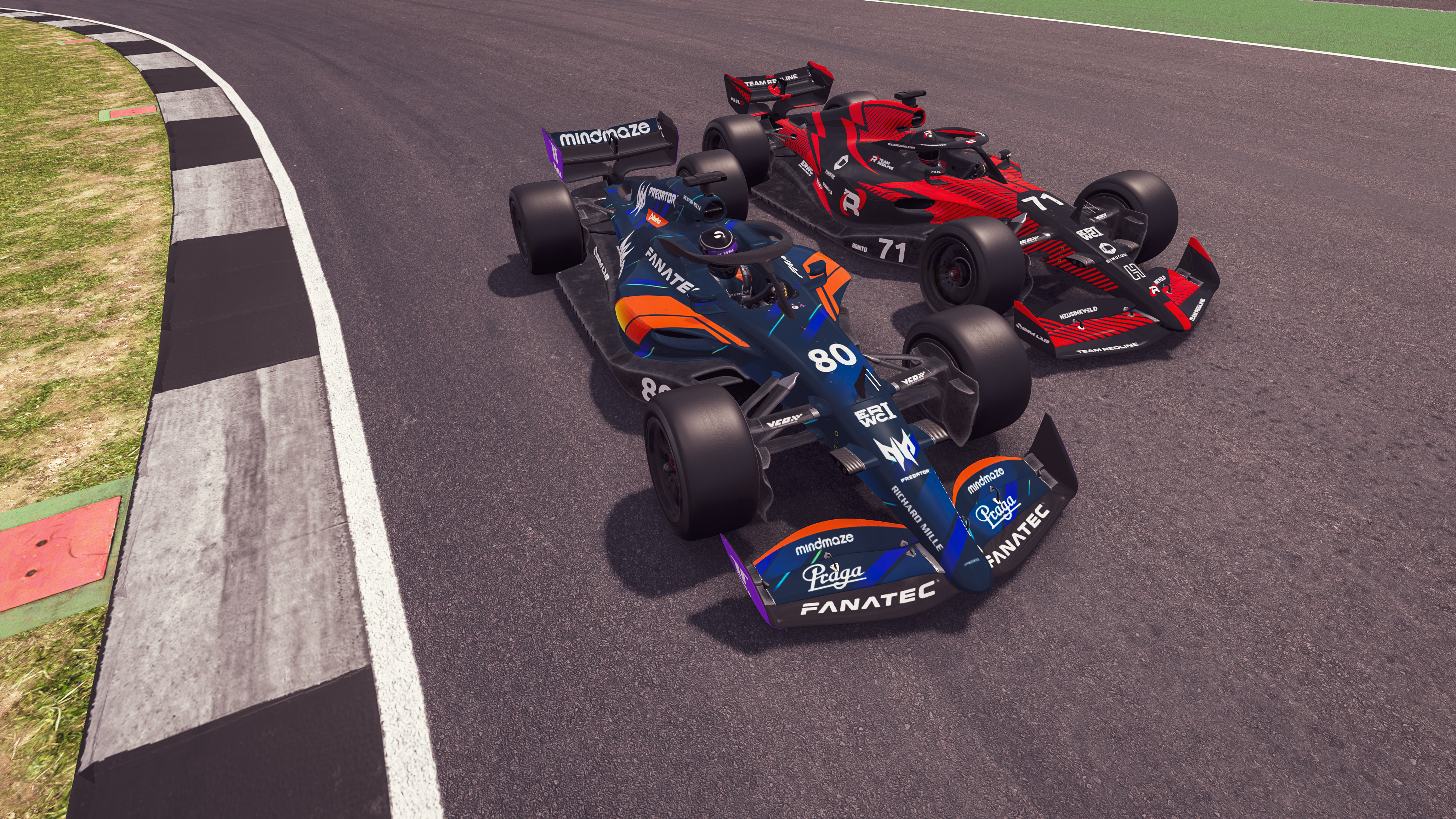 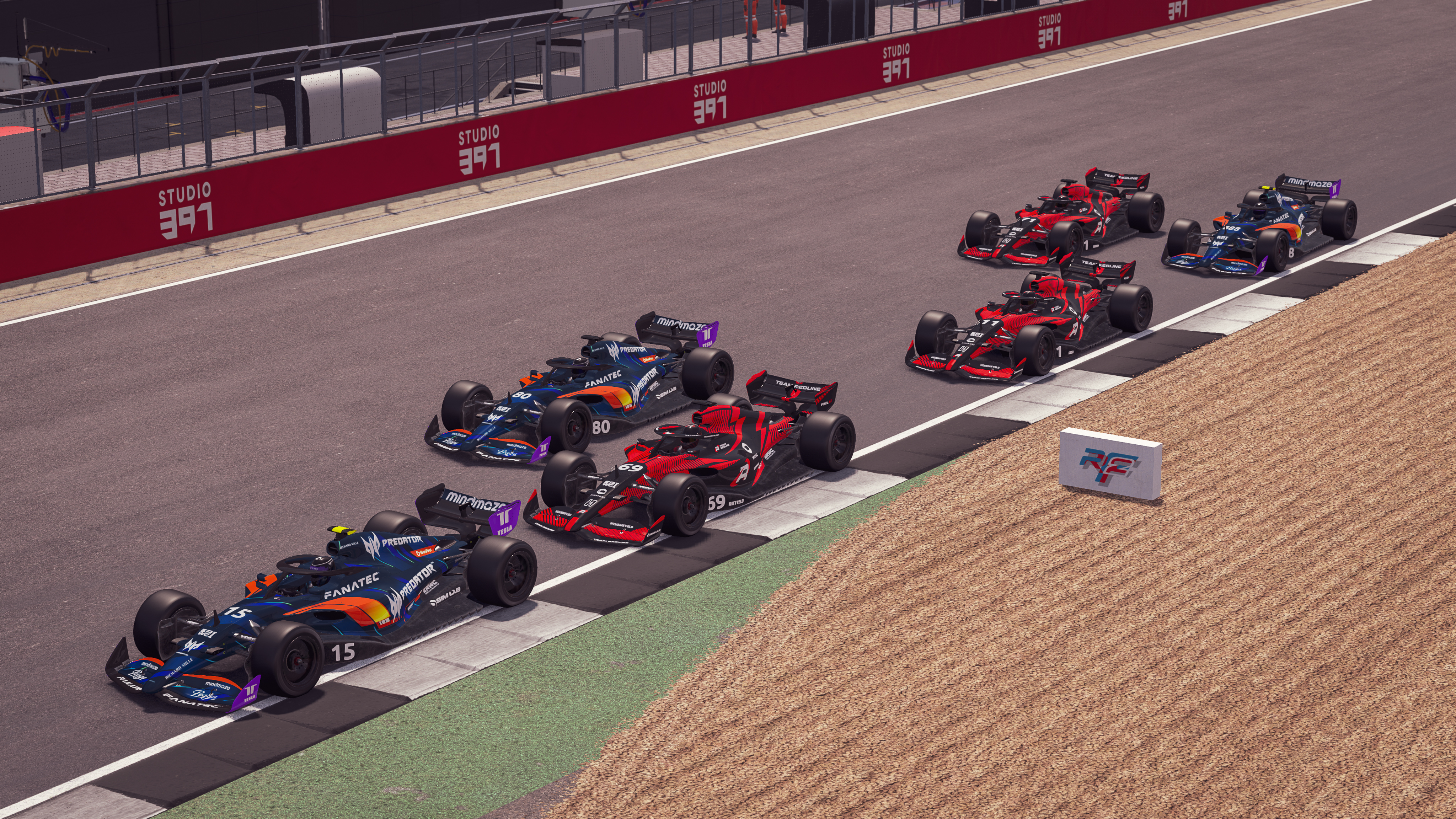 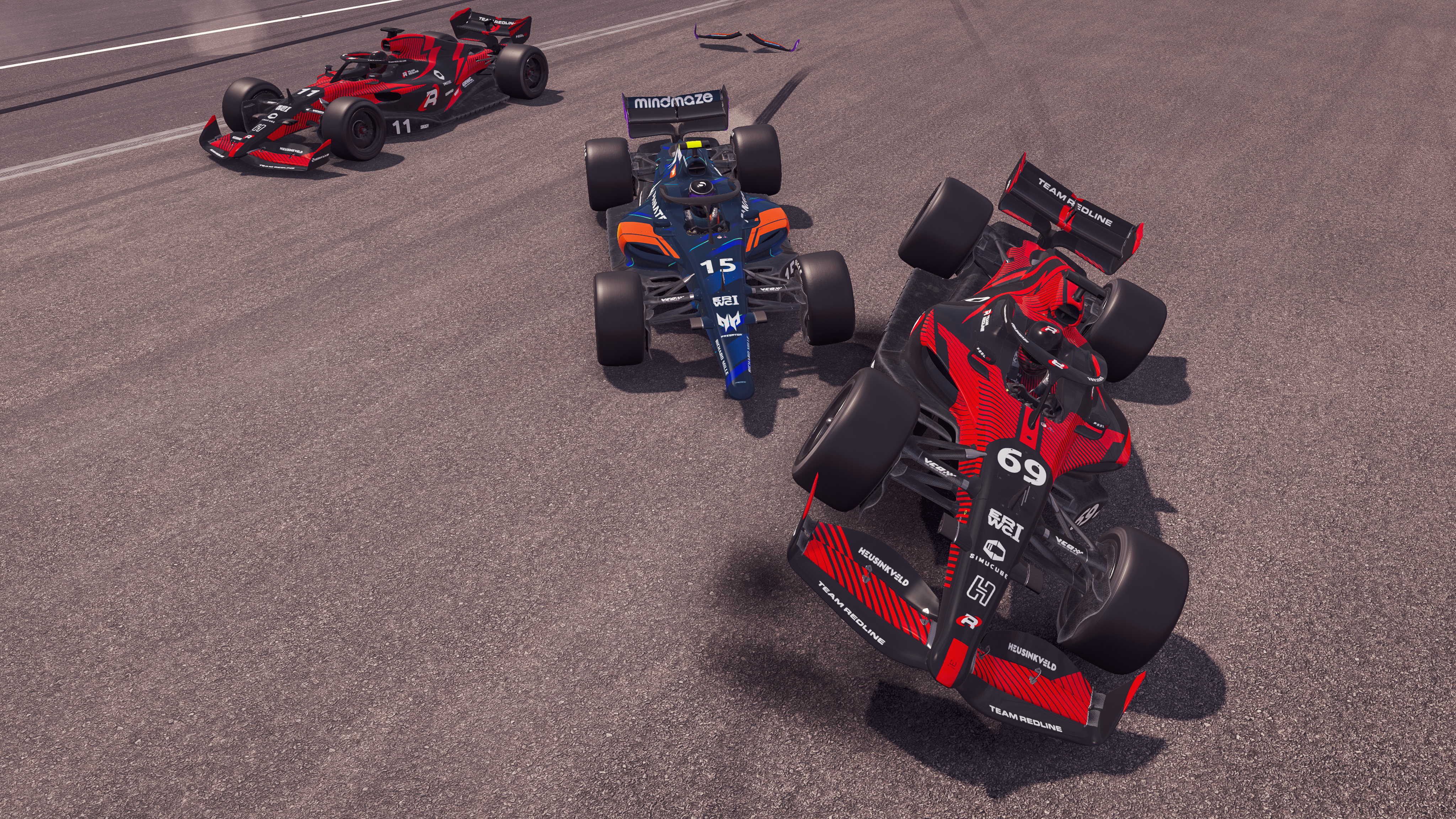 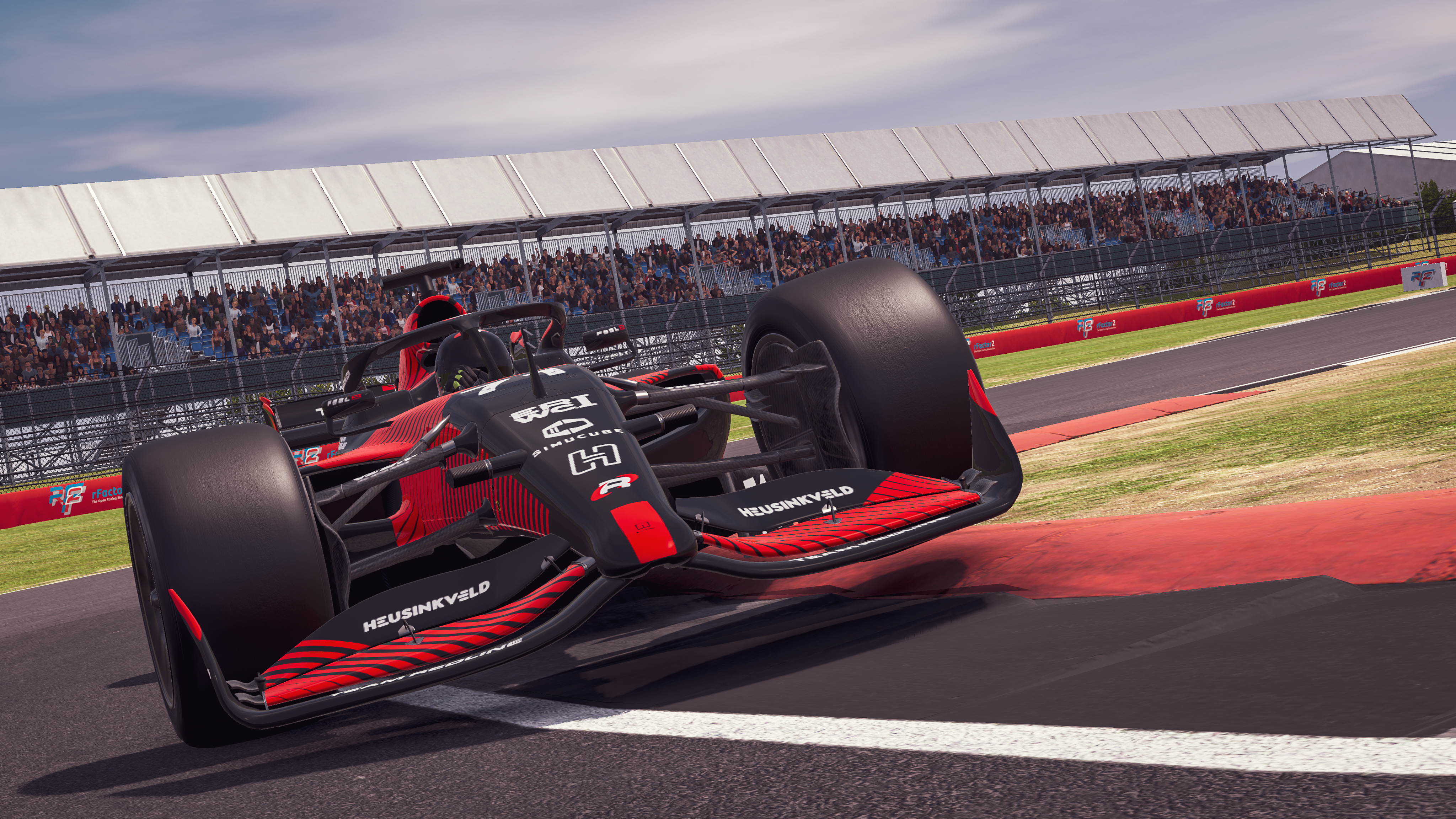 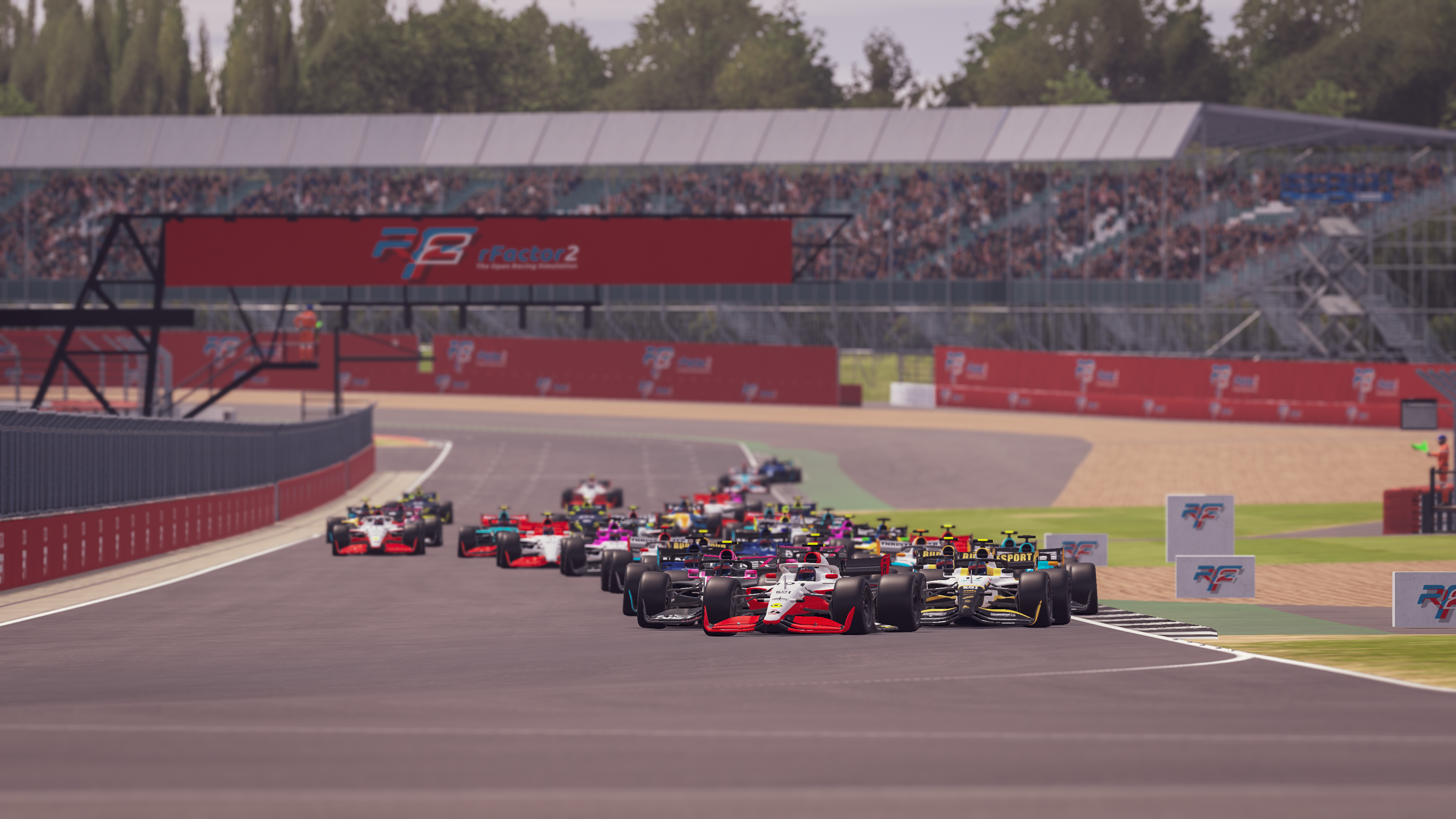 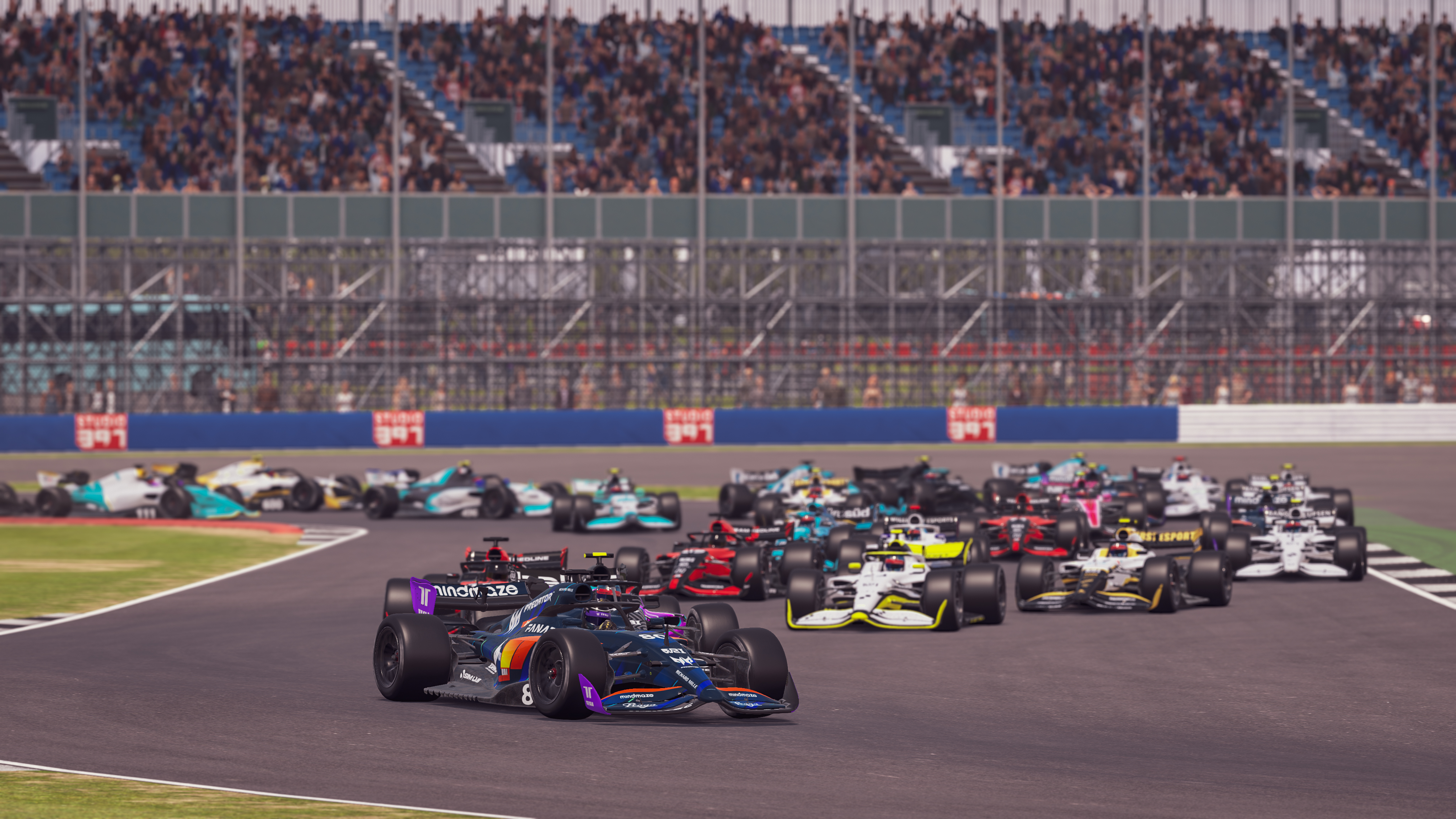 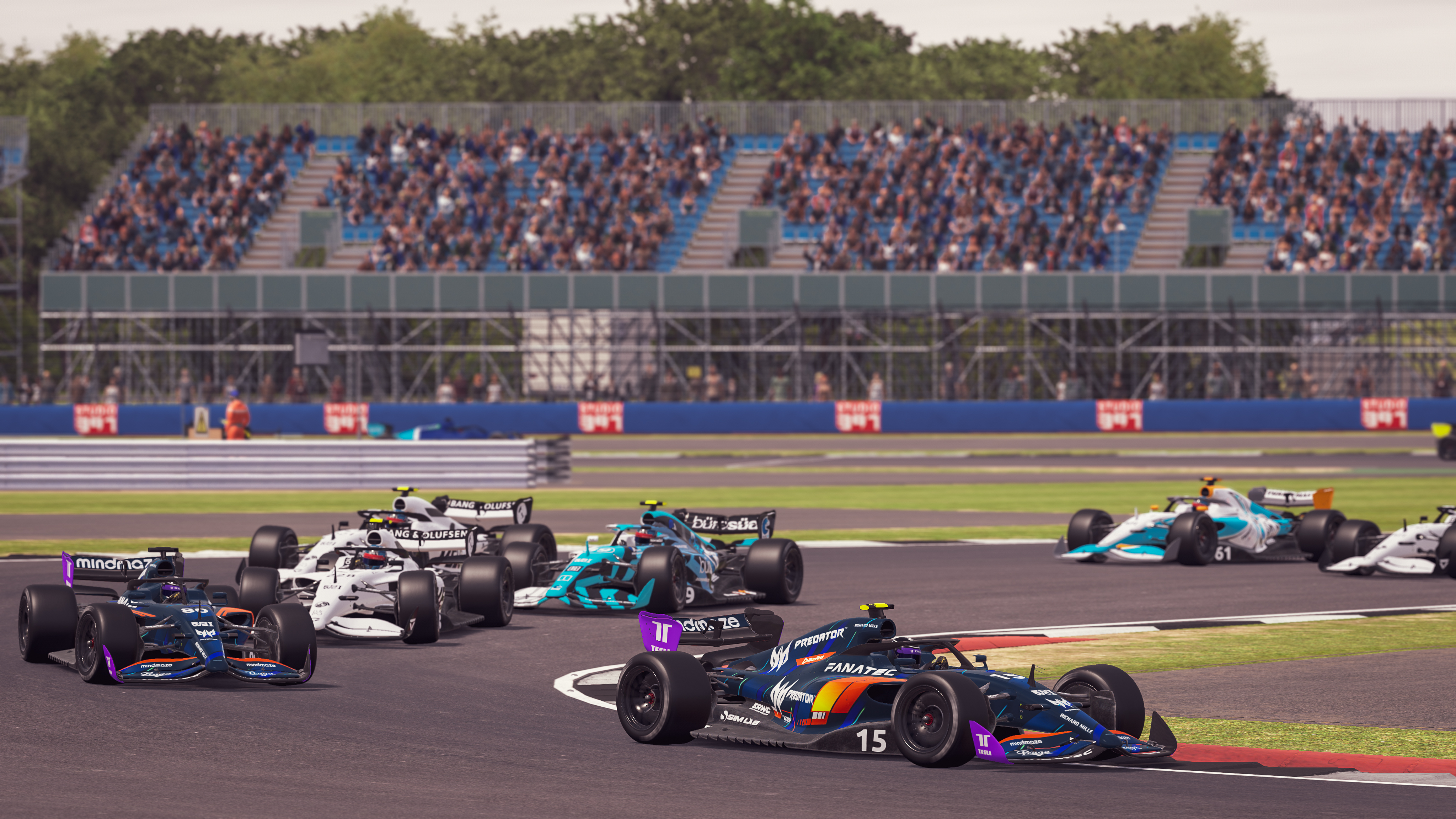 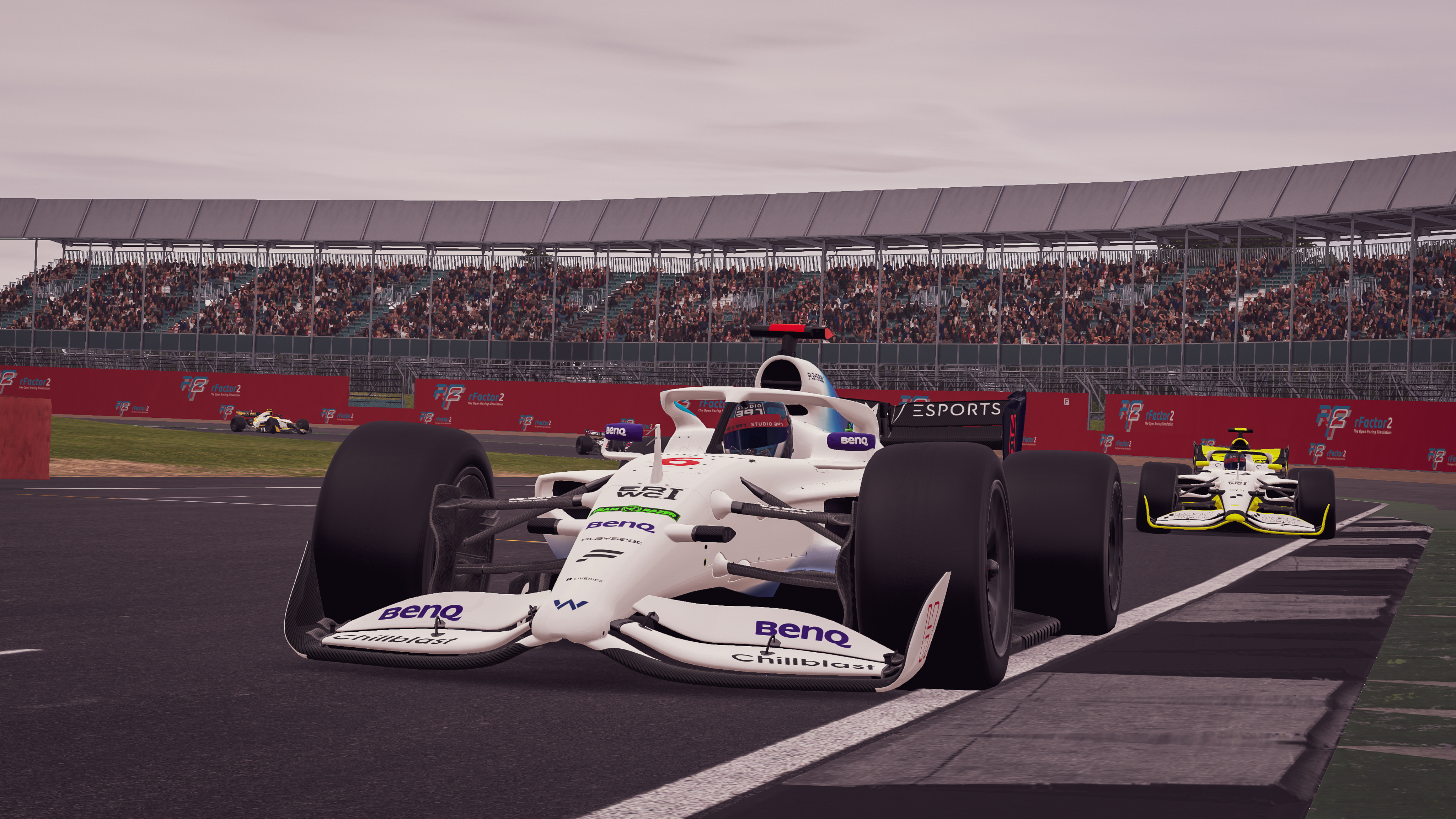