Munich – Perfectly timed to coincide with the finale of the VCO ProSIM SERIES, the Virtual Competition Organisation (VCO) has announced a new landmark project: the Esports Racing World Cup. ERWC I, the first edition of this completely new team competition, will take place from 21st to 30th January 2022. A total of 30 Esports racing organisations from around the world will be competing on the simulation platforms iRacing, rFactor 2 and Assetto Corsa Competizione (ACC). As is already the case in the VCO ProSIM SERIES, plans include base prize money amounting to 50,000 US dollars. In collaboration with the leading crowdfunding platform Fundrazr, the VCO is also inviting the community to further increase this amount before the tournament commences, thus creating one of the most important Esports racing competitions of all time.

From August 2021, interested teams will be able to secure their ERWC slot at six qualification events. The intention is to have two qualifiers for each sim platform. Five Esports racing organisations will proceed to the ERWC tournament from each qualification race. They will each receive a qualification bonus of 1,000 US dollars. The best teams will then compete in preliminary and intermediate rounds in January 2022 to determine the line-up of nine teams for the ‘Finals’. The two most successful teams from this final round will then compete in ERWC I on 30th January – the titanic duel for the title of the best Esports racing team in the world.

“The creation of the ERWC represents the logical next step for the VCO,” said Florian Haasper, CEO of the VCO. “We want to employ new ideas and creative approaches to develop Esports racing further with our own top projects. That was the case with the VCO ProSIM SERIES – and we are continuing along this road with the ERWC. The focus is on the Esports racing teams. There are countless championships on each platform but the ERWC will be a cross-platform tournament that will address the entire community. It is fantastic that we will be joined by Fundrazr, one of the most important fundraising platforms in the world, as we enter uncharted territory in terms of prize money. The community will be able to get directly involved in increasing the impact of the ERWC in Esports – and will become an active component of the event. We are really looking forward to preparing the ERWC project together with our partners over the coming months, before we get started with the first qualifier in August. We are planning to do great things together.”

Esports racing fans will receive attractive ERWC merchandising articles – pin badges keyrings or caps – as a thankyou gift, depending on the amount they contribute to the prize money on Fundrazr. A total of 90 fans will get the opportunity to secure a spot in the ERWC ProAM – and become an active participant in the ERWC programme. The ProAM participants will then hit the track in January 2022 alongside an Esports racing professional.

The VCO will be working closely with experienced partners to implement the ERWC on each Esports racing platform, such as RaceSpot TV for iRacing or The Sim Grid for ACC. Some entirely virtual cars will also be competing, like the Dallara iR-01 from iRacing or the fully-electric eX ZERO already seen in the RCCO World eX Championship. 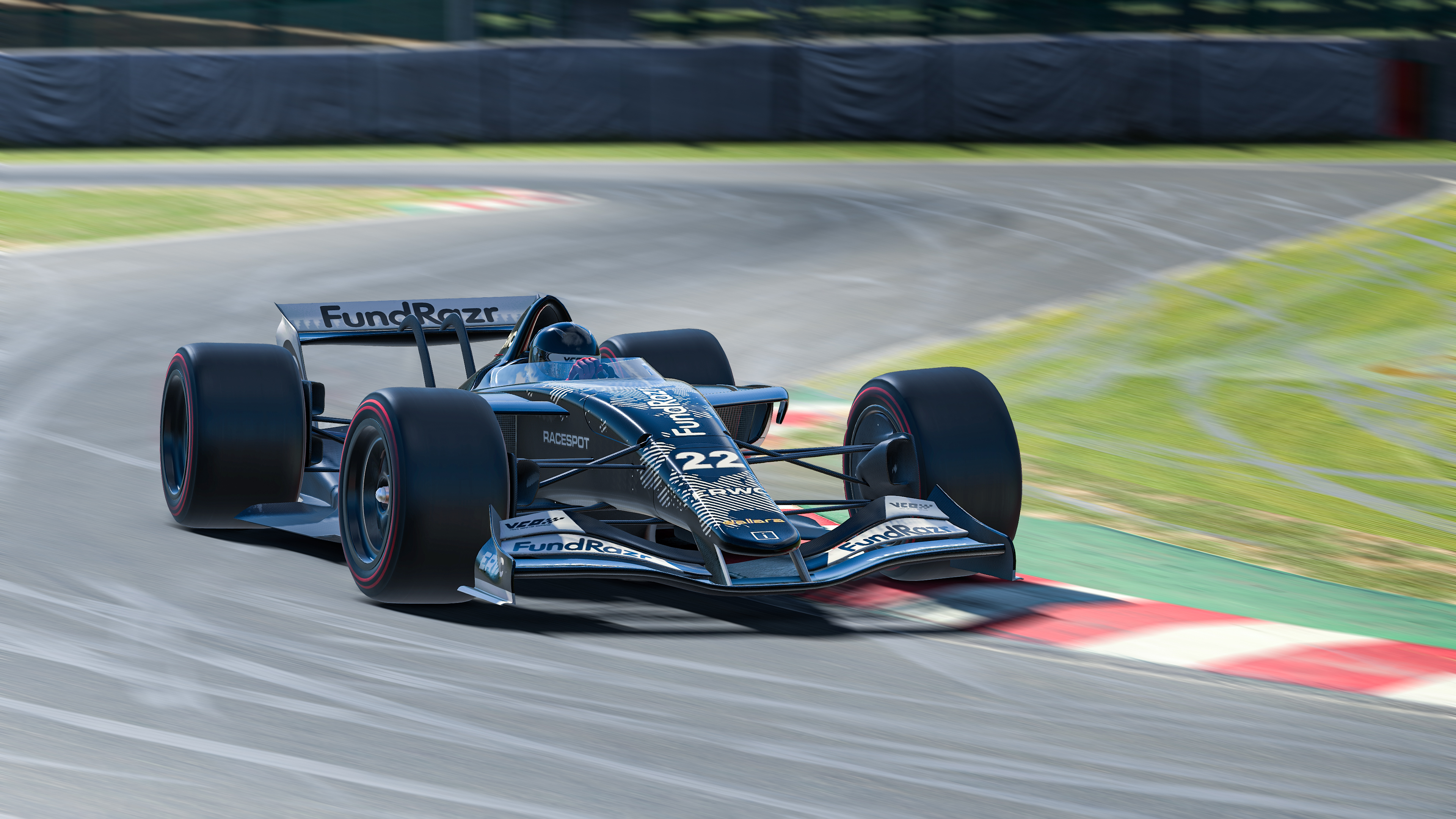 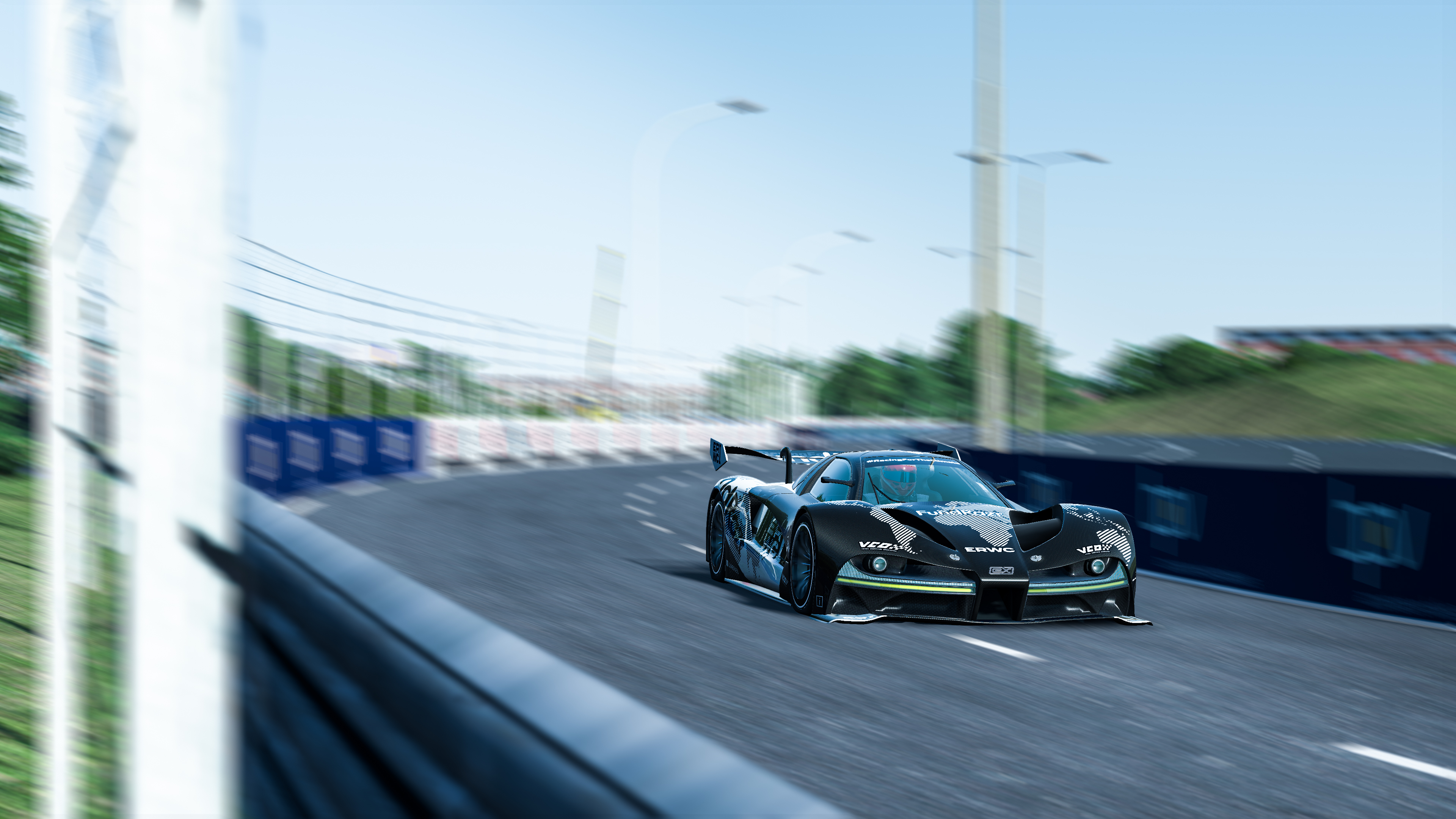 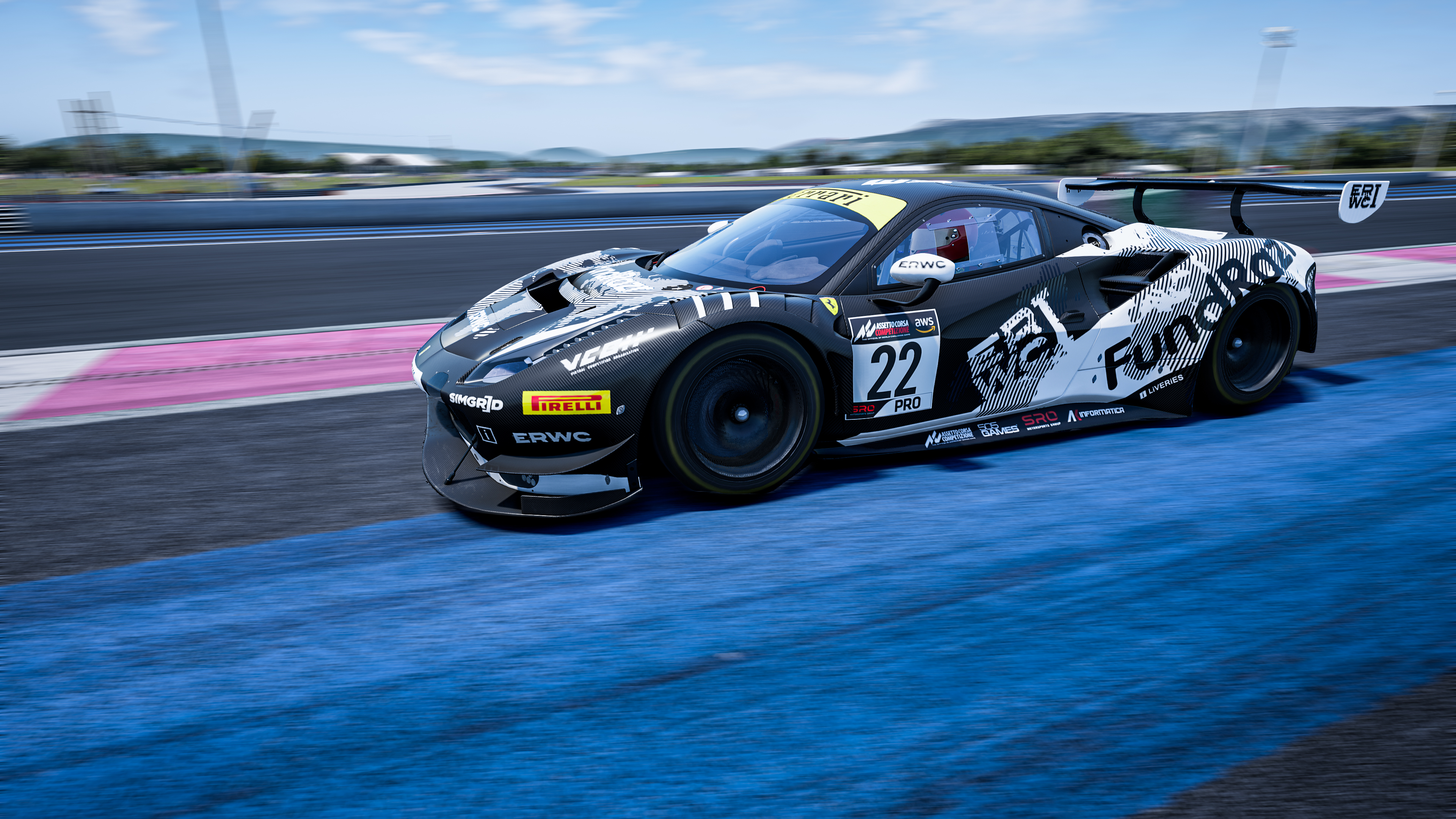 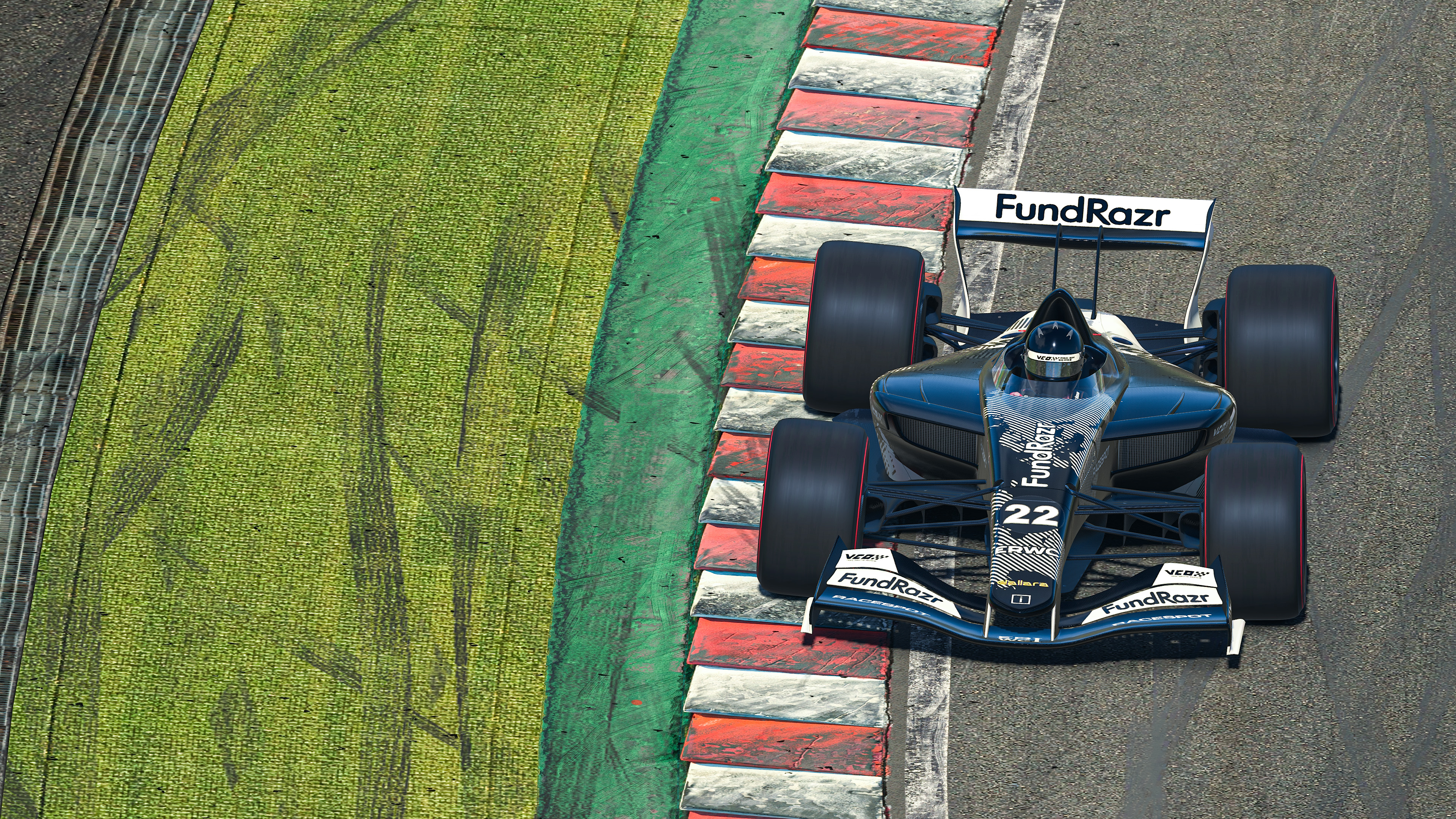 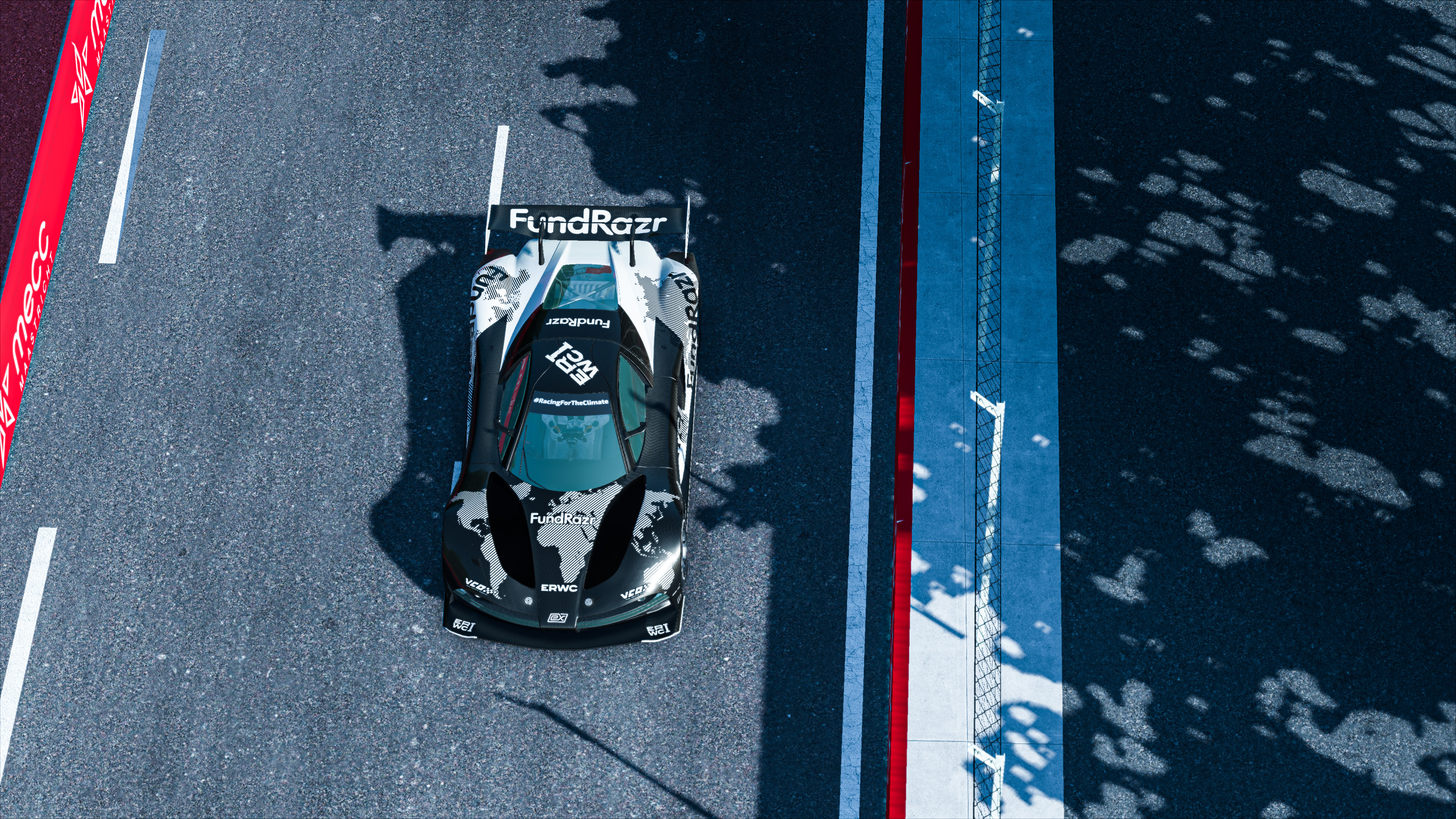 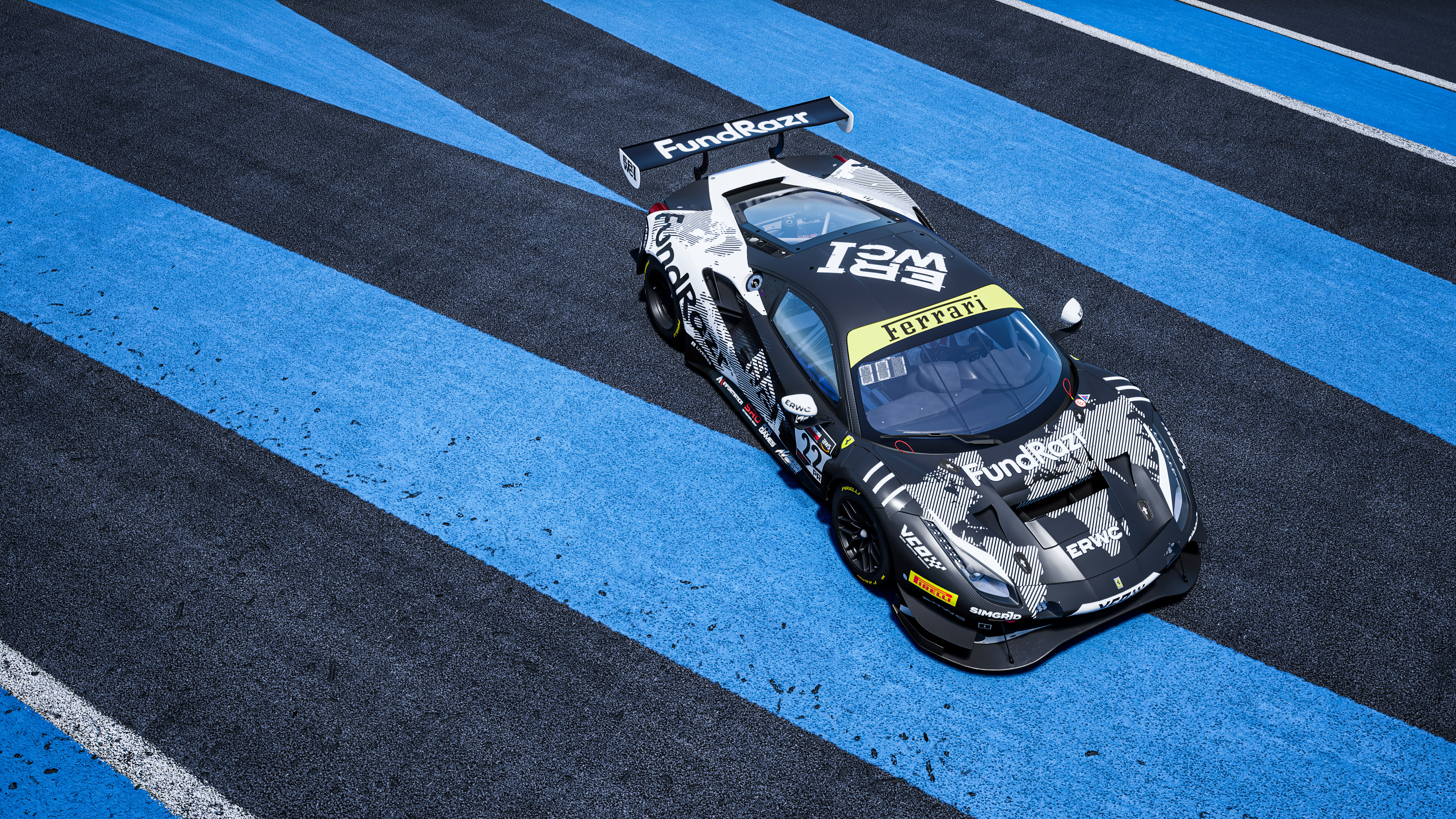