Munich – Esports racing or ‘real-world’ motorsport? Virtual Competition Organisation (VCO) and its new partner Buttler-Pal Motorsport have a very clear answer: both! As a pure sim team, team principal René Buttler and his crew are eager to cause a stir in the Rundstrecken Challenge Nürburgring (RCN) in 2020. Well-known sim stars like Jimmy Broadbent and Dave Gaming are fulfilling their dream of racing at the legendary Nordschleife in the real world with the Buttler-Pal Motorsport team.

Buttler is planning appearances in the VLN Nürburgring Endurance Series in the future, before achieving the major goal in 2021 of competing in the 24-hour race at the Nürburgring. VCO is now joining the Buttler-Pal Motorsport team on this journey as a partner. As well as the drivers, the mechanics and all other team members have their roots in Esports racing. The team will be assisted by Peter Bonk Per4mance, a company with decades of VLN experience.

Florian Haasper, CEO of Virtual Competition Organisation, says: “A pure Esports team competing in real-world races is really exciting! Buttler-Pal Motorsport represents the fusion of the real world and virtual world like no other team. We know Jimmy Broadbent well, the ‘VCO Jimmer Challenge’ was just one of our joint efforts, and the other drivers are also well-known stars in Esports racing. It will be interesting to see them in action in the real-world racing.”

“At Buttler-Pal Motorsport, in addition to our ambition to bring home success, we have one main goal, to experience motorsport and Esports racing together which is why VCO are a great fit for us as a partner. Everyone in our team comes from sim racing and is really excited to gain experience of real-world racing now,” said Buttler. He has prominent Esports racers at his side. Broadbent and David Karapetian (aka Dave Gaming) are set to make their race debut in the real world in 2020. The team principal himself, as well as Stefan Wagner (chief reporter for Motor1.com Germany) and Michel Wolk (P1TV) will also be in action this year. The two Esports racers Philip Matzick and Tim Neuendorf represented the team in tests at the start of the year.

In Esports racing, Buttler-Pal Motorsport has primarily made a name for itself on rFactor2, as well as on RaceRoom, Assetto Corsa Competizione and iRacing. In the real world, Buttler-Pal Motorsport is set to field two cars in the first round of the RCN 2020 Westfalen Trophy on 4th July, a Ford Fiesta ST (VT1 class) and an Opel Astra OPC Cup. 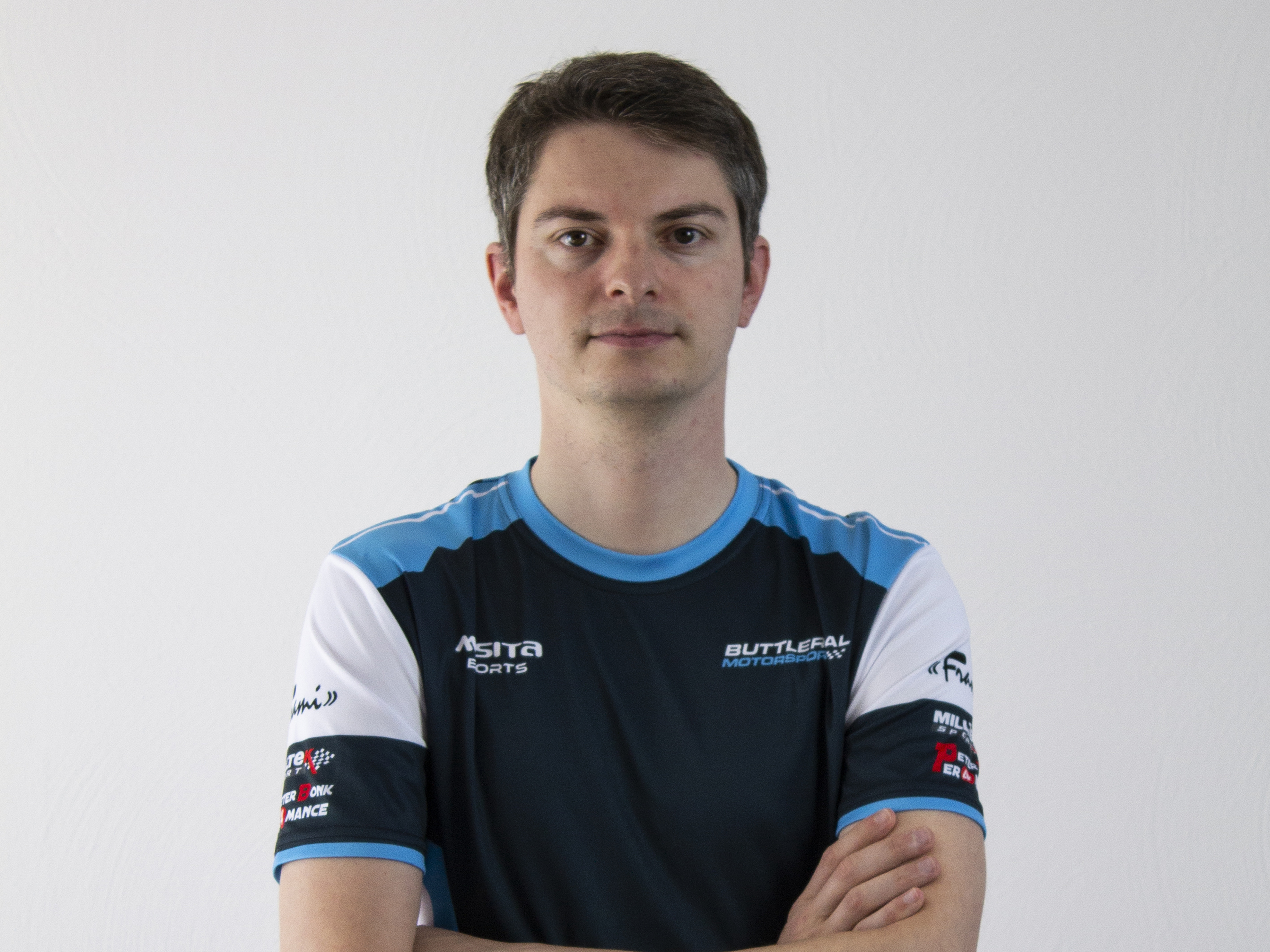 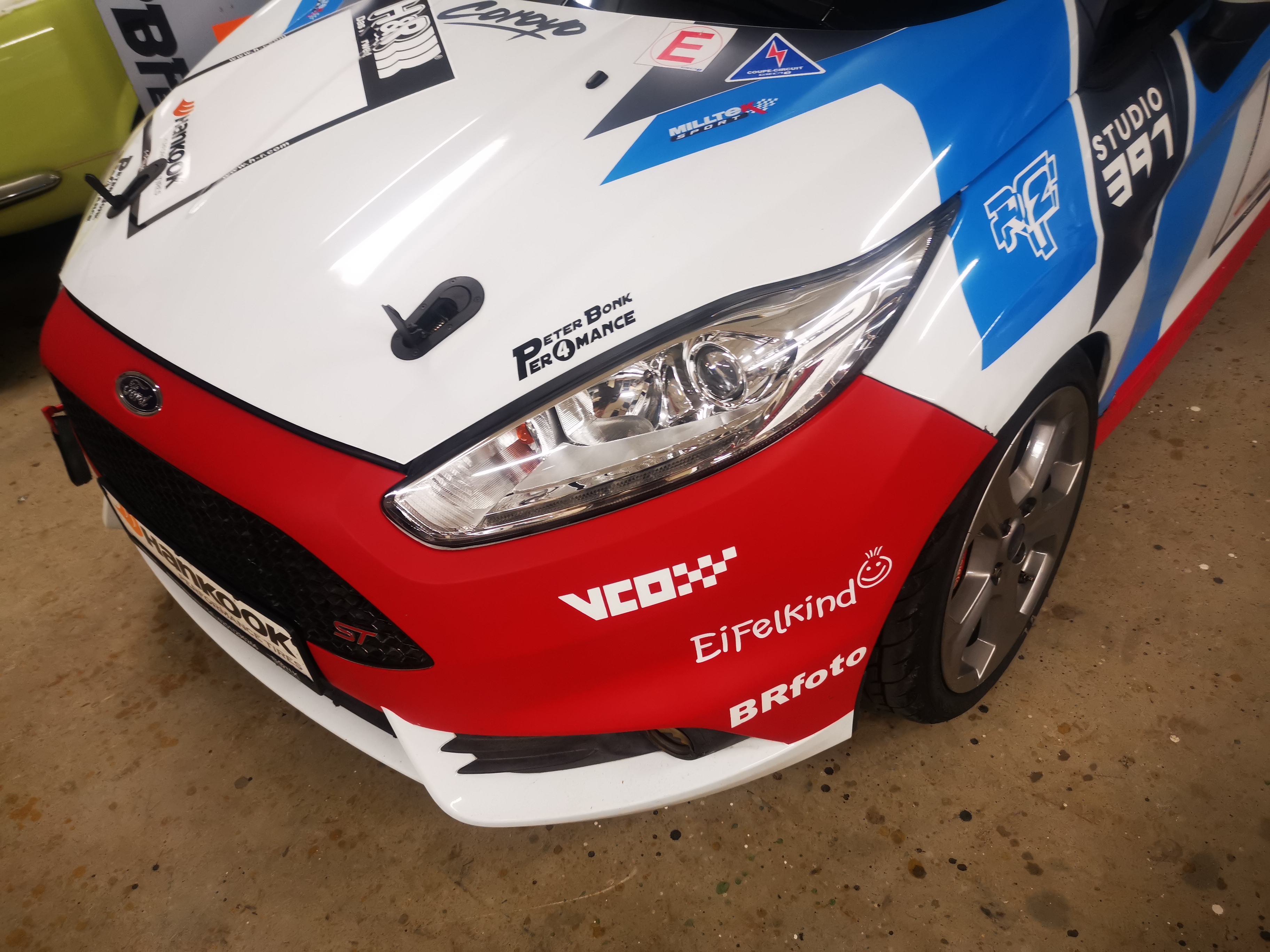 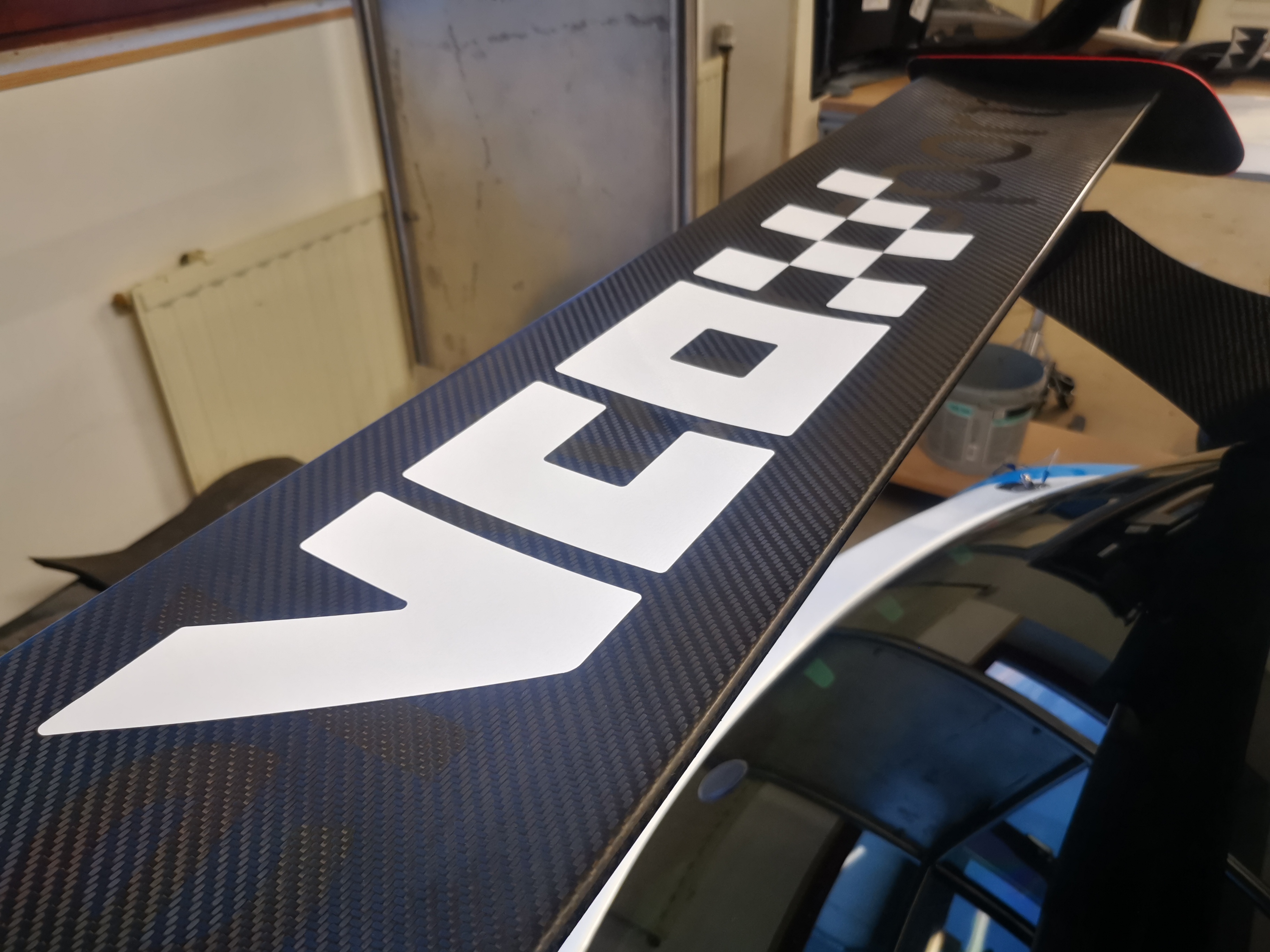 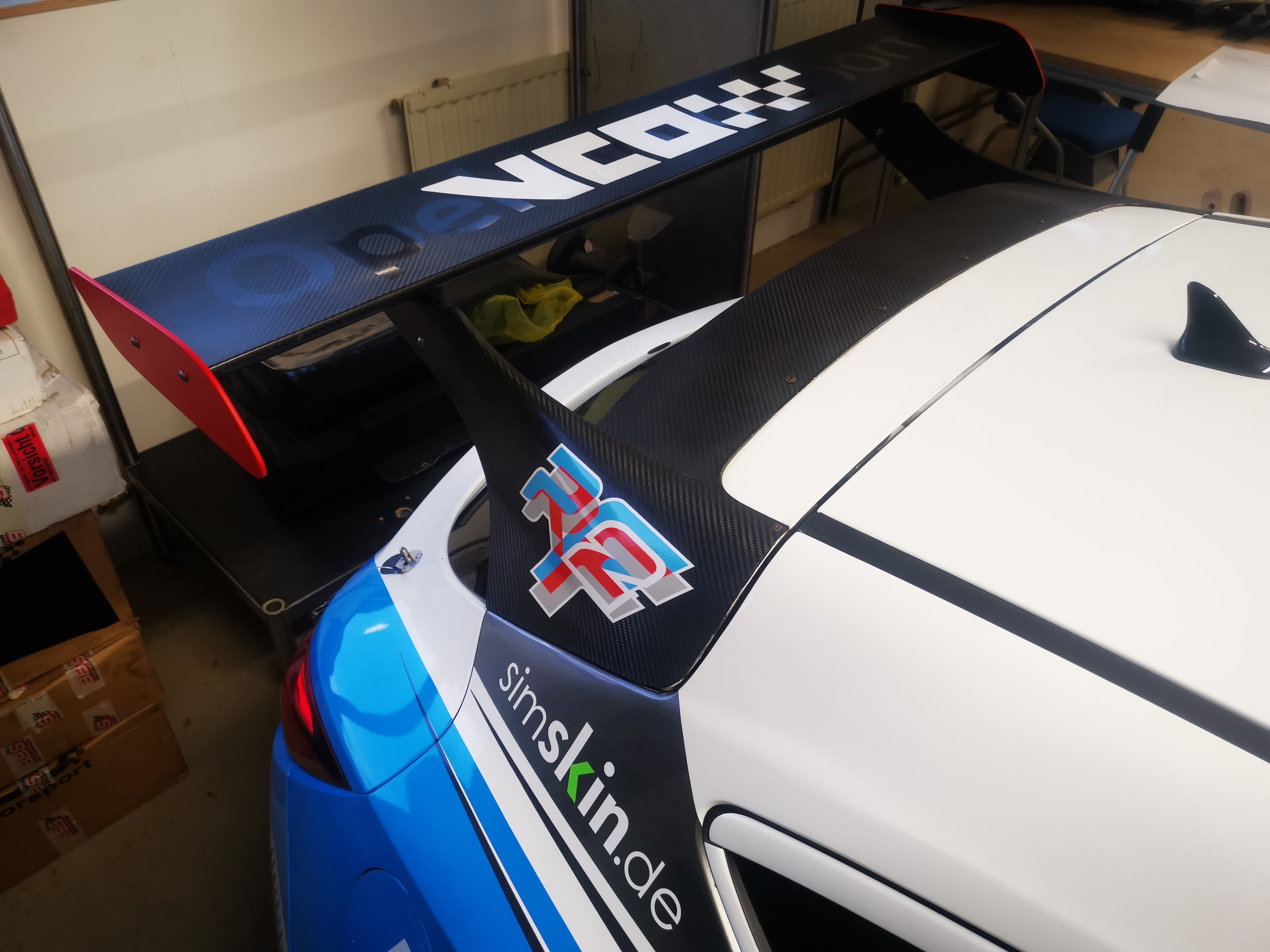