Munich – The winners of the fourth and final VCO Grand Slam event of the year are Sven Haase and Michael Neumeier. The duo from Biela Racing Team EURONICS won the iRacing 10h Suzuka powered by VCO at the wheel of the virtual Lamborghini Huracan GT3 EVO. The whole race was a close battle, with the top teams never separated by more than a few seconds. Second and third places went to the MAHLE Racing Team and URANO eSports HUAWEI, both in a Porsche 911 GT3.R.

Haase and Neumeier had missed out on the top ten in qualifying, but worked their way to the front in the race and were among the leading quartet that managed to distance itself from the rest of the field as the race progressed. As well as the three crews that ultimately finished on the podium, the Porsche24 driven by the Redline team was also in contention for victory. However, a hardware failure for Luke Bennett meant that the Porsche 911 GT3.R dropped out of the race from the lead with roughly three hours remaining. That brought an end to the winning run of the Redline team, which had won the first three races in the VCO Grand Slam.

This time it was Haase and Neumeier who crossed the finish line with an 18-second lead to take victory after 297 laps. Behind the Lamborghini and three Porsches in positions two to four was BMW Team Redline Blue, who were the best-placed BMW M4 GT3 in fifth. The best of the Audi R8 LMS GT3s was that of the Aurys Racing Team in eighth place.

Sven Haase (Biela Racing Team EURONICS): “I am extremely happy that our strategy paid off! We were 13th at the beginning and had to take a few risks. It was extremely tight in our first double stint. We only had a few percent of rubber left on one of the tyres. However, it worked out in the end and we were able to continuously work our way to the front. After that, we had a great fight – particularly with the MAHLE Racing Team. The cooler the track became, the better our tyres worked. On the whole, the four VCO Grand Slam events were fantastic. The last two, in particular, went very well for our team. I can hardly wait for the next events.” 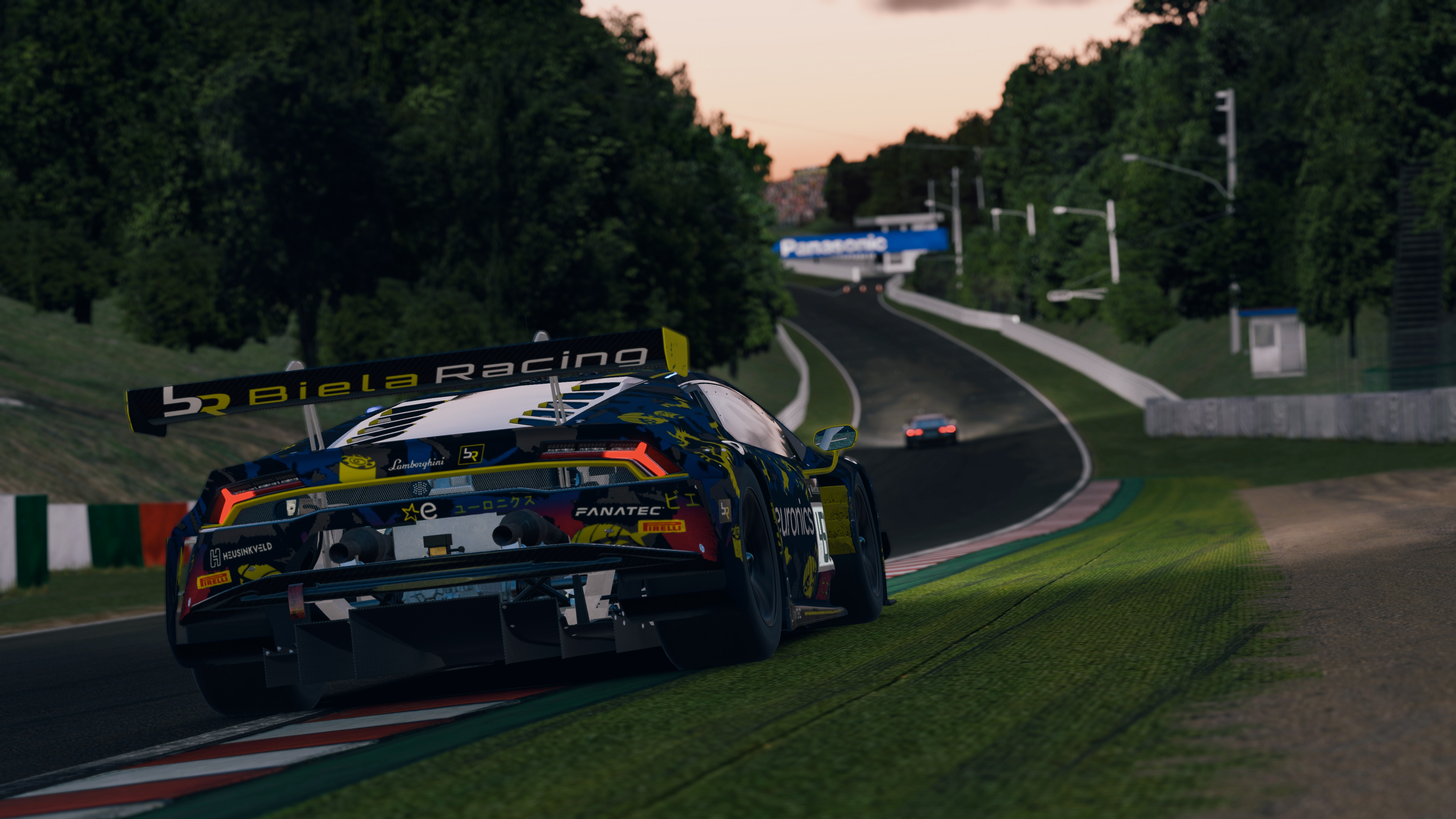 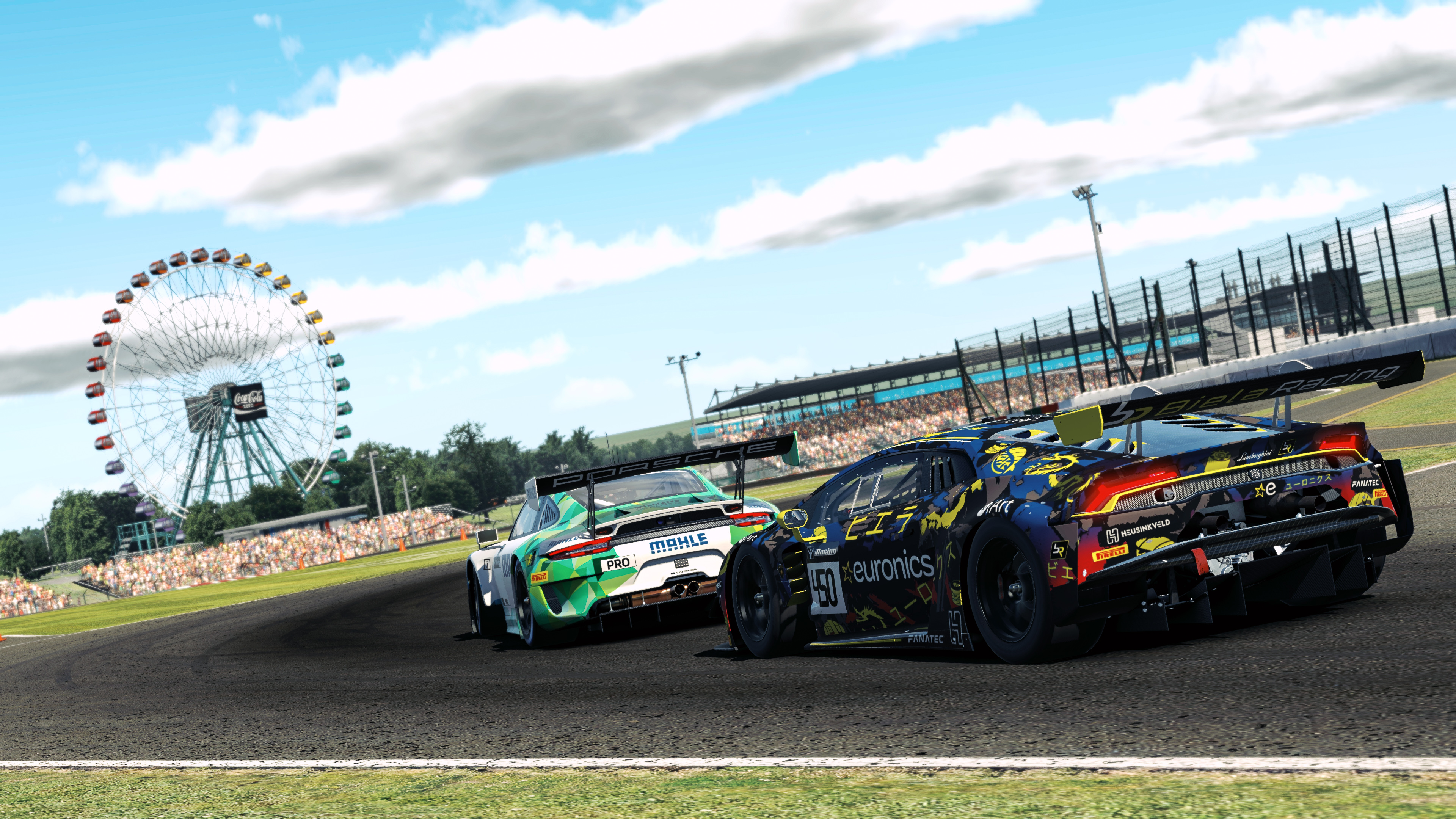 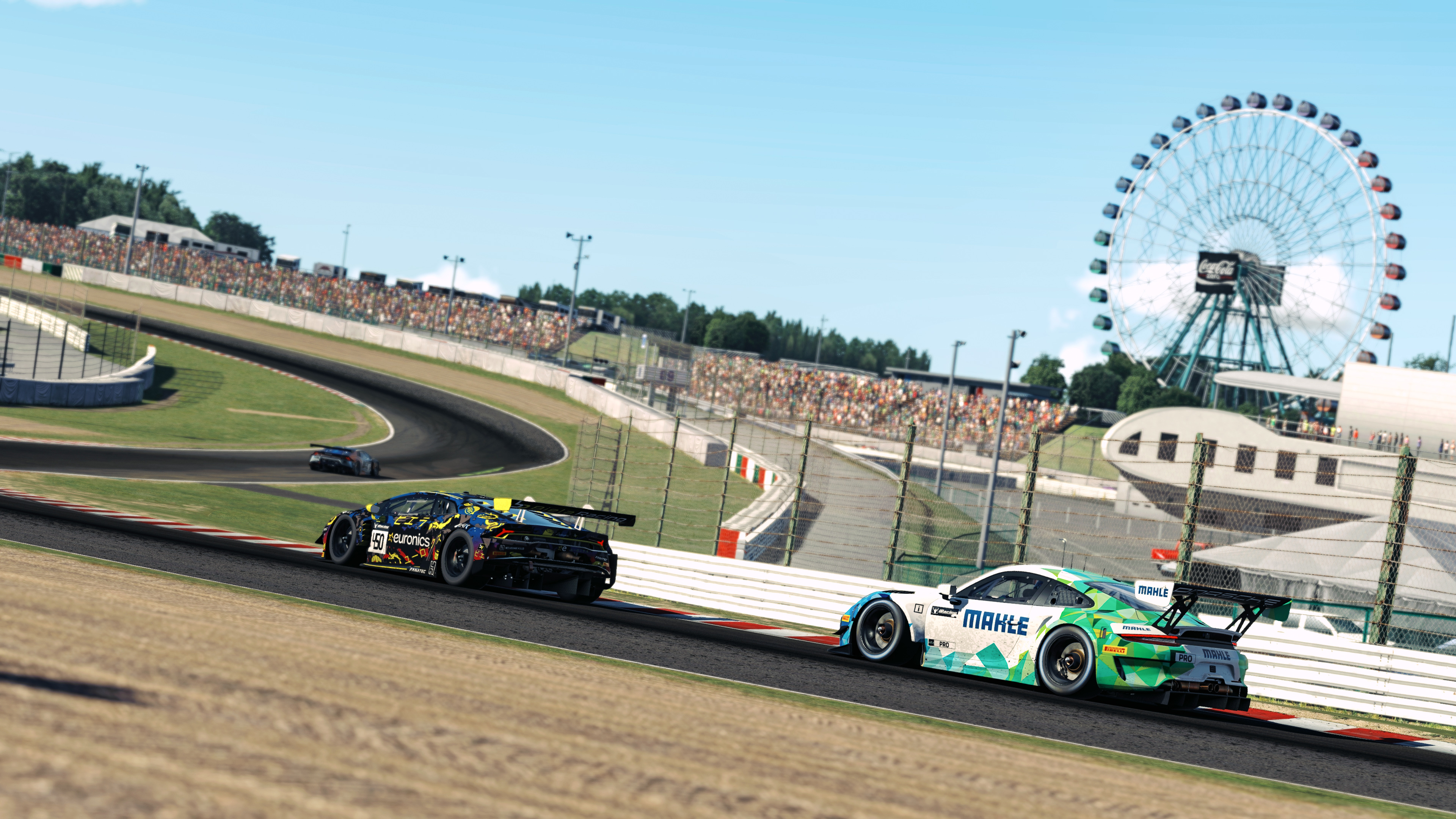 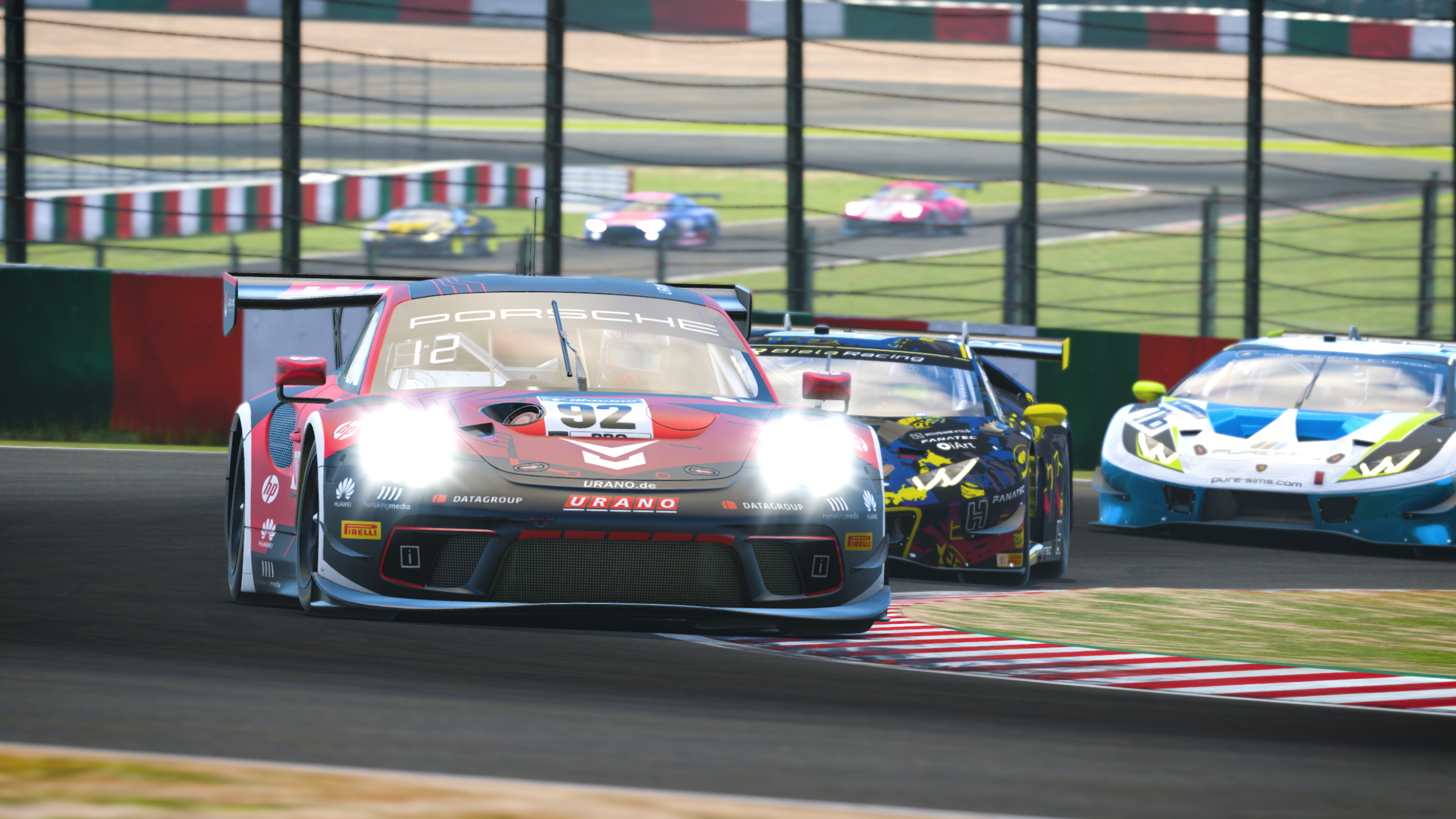 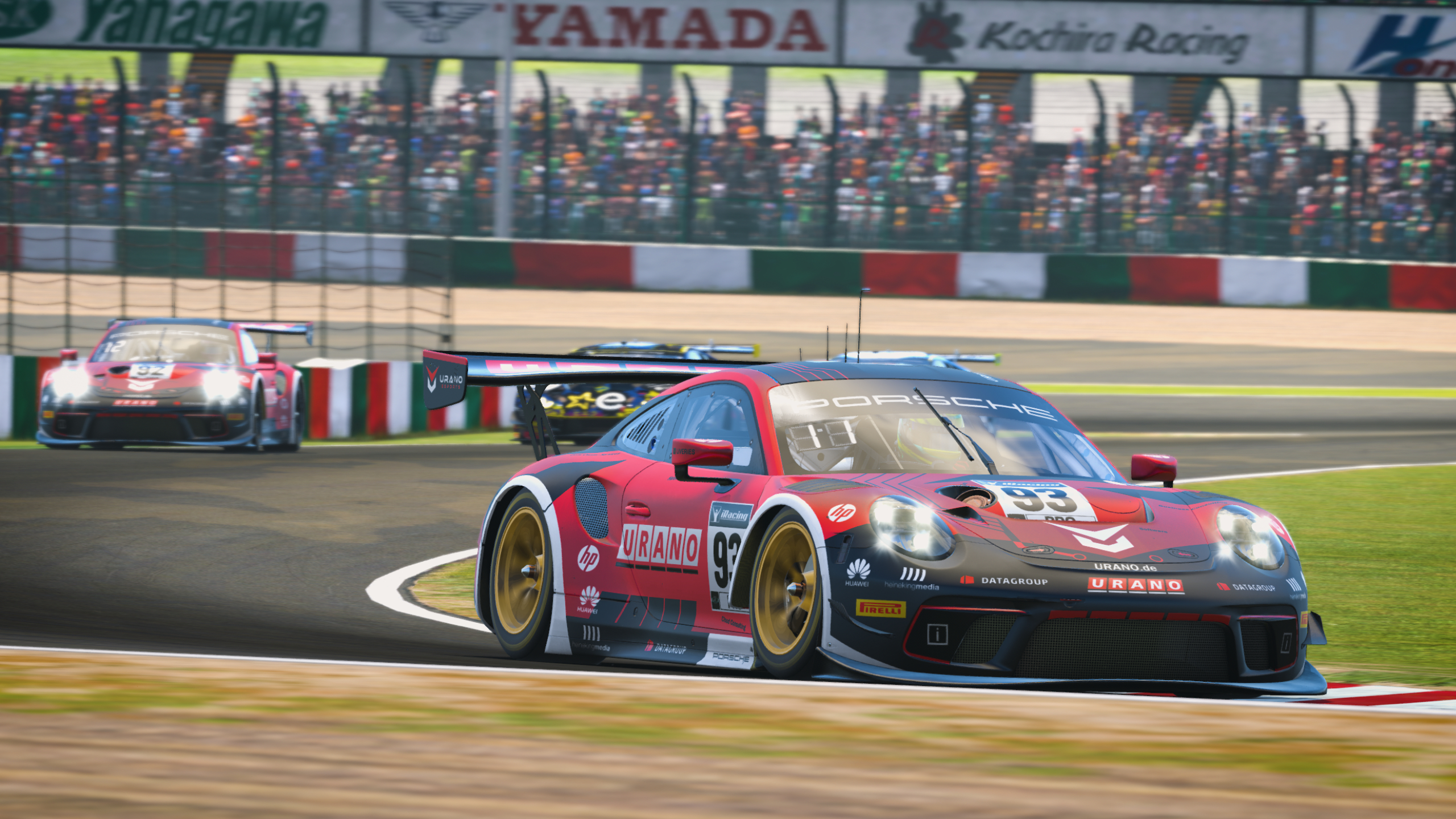 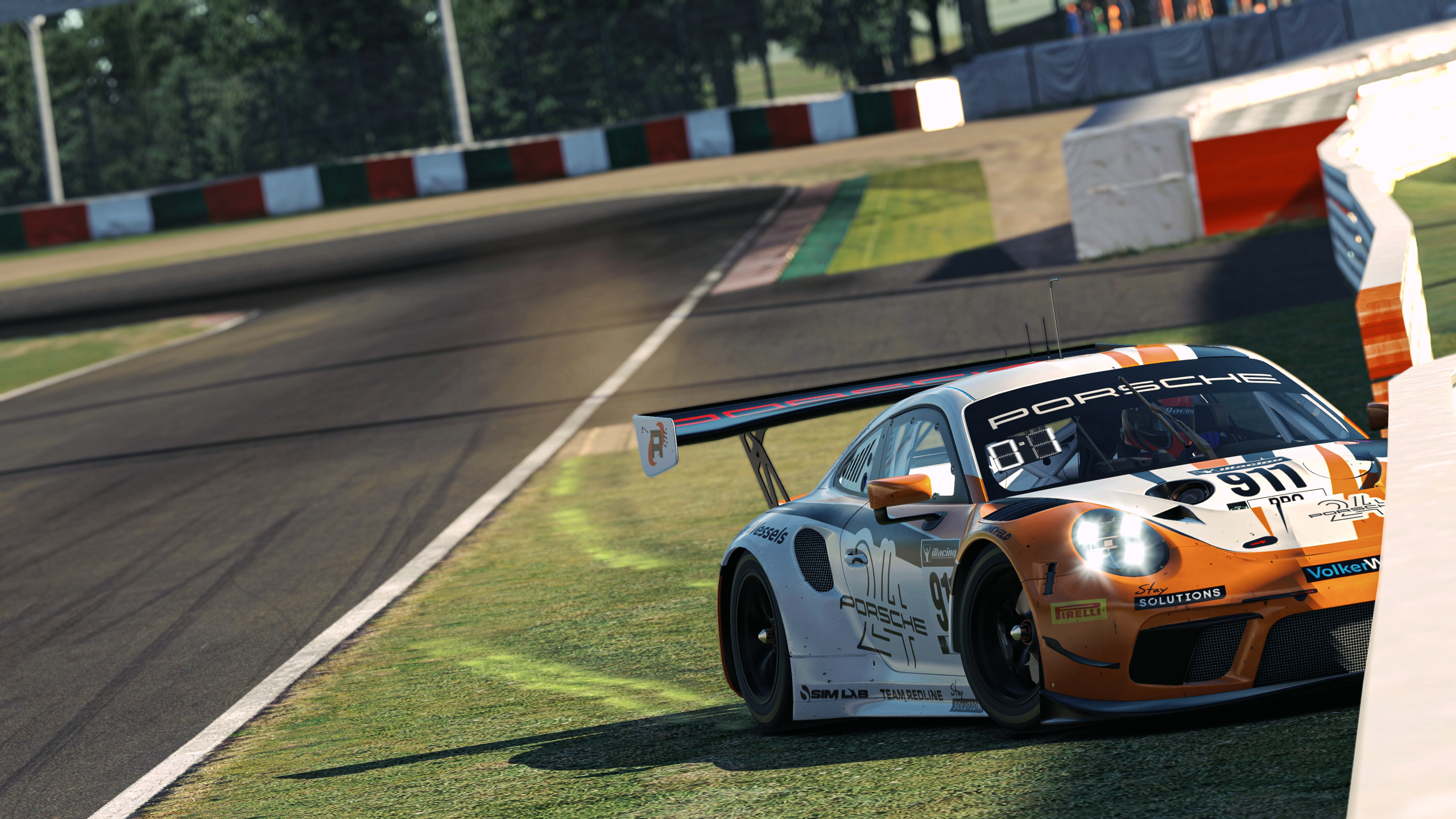 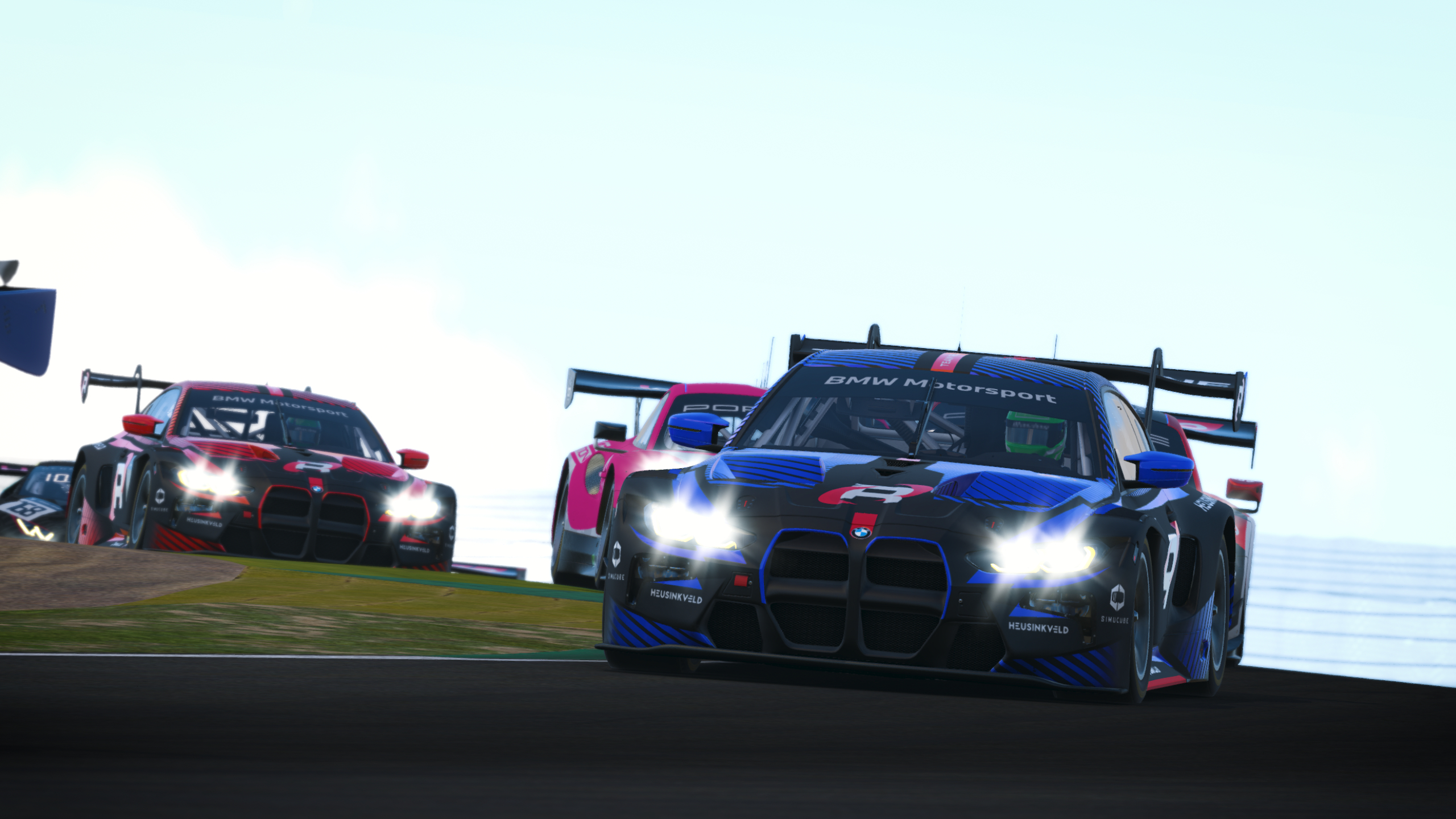 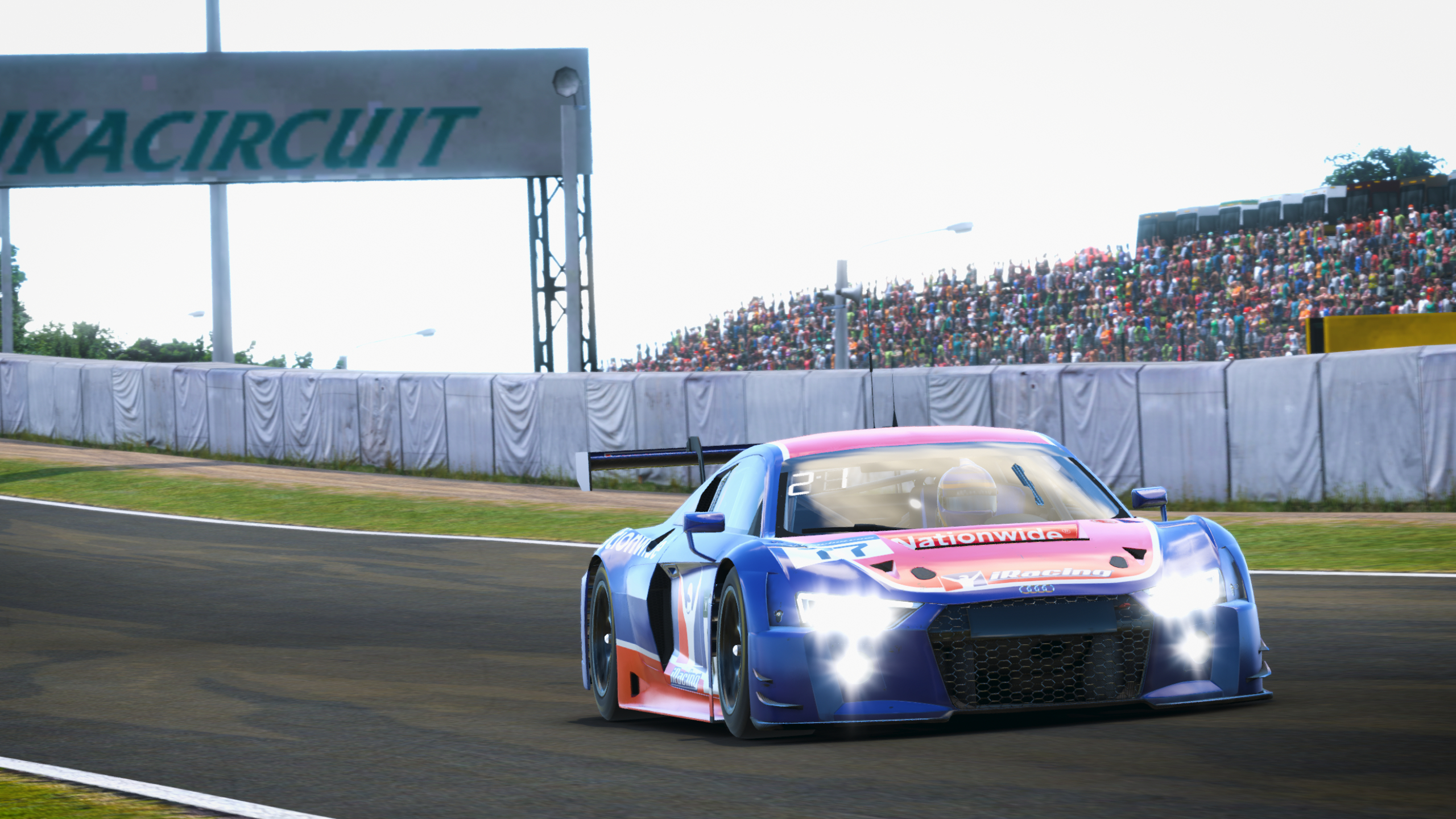