Munich – 2021 is just one day old – and we already have the first Esports racing highlight in the VCO ProSIM SERIES. At the fourth event of the race series organised by Virtual Competition Organisation (VCO), it is the professionals from the real world of motorsport who are starting things off. The ‘Championship Race’ will feature two-driver teams consisting of Esports racers and real-world Pros battling for victory. Prize money totalling 50,000 US dollars will be on offer in the VCO ProSIM SERIES. The VCO community is especially looking forward to the return of Romain Grosjean.

After his serious accident at the end of November during the Formula 1 race in Bahrain, Grosjean – who drives for and owns the R8G Esports team – will be returning to the controls of his simulator. “I am very happy to be back racing,” said the 179-time Formula 1 driver. “I’m not 100 percent yet but I’m committed to taking the VCO ProSIM SERIES seriously and want to be there to represent R8G.”

In the VCO track vote, which started at 10:00 on 1st January, fans can once again vote for their favourite circuit for the ‘Championship Race’. This time, they can choose between Okayama, Austin, Brands Hatch and Interlagos. The vote will decide which circuit Grosjean and his challengers will compete on at the fourth of eight ‘Championship Races’. Voting remains open until 17:45 (CET) on Saturday. In total, more than 77,000 ballots were cast in the three previous track votes.

Note to editors: Would you like to create your own photo and video material for the VCO ProSIM SERIES as a “spectator” on iRacing? Then please send us an e-mail. A limited number of virtual media accreditations are available for each event. 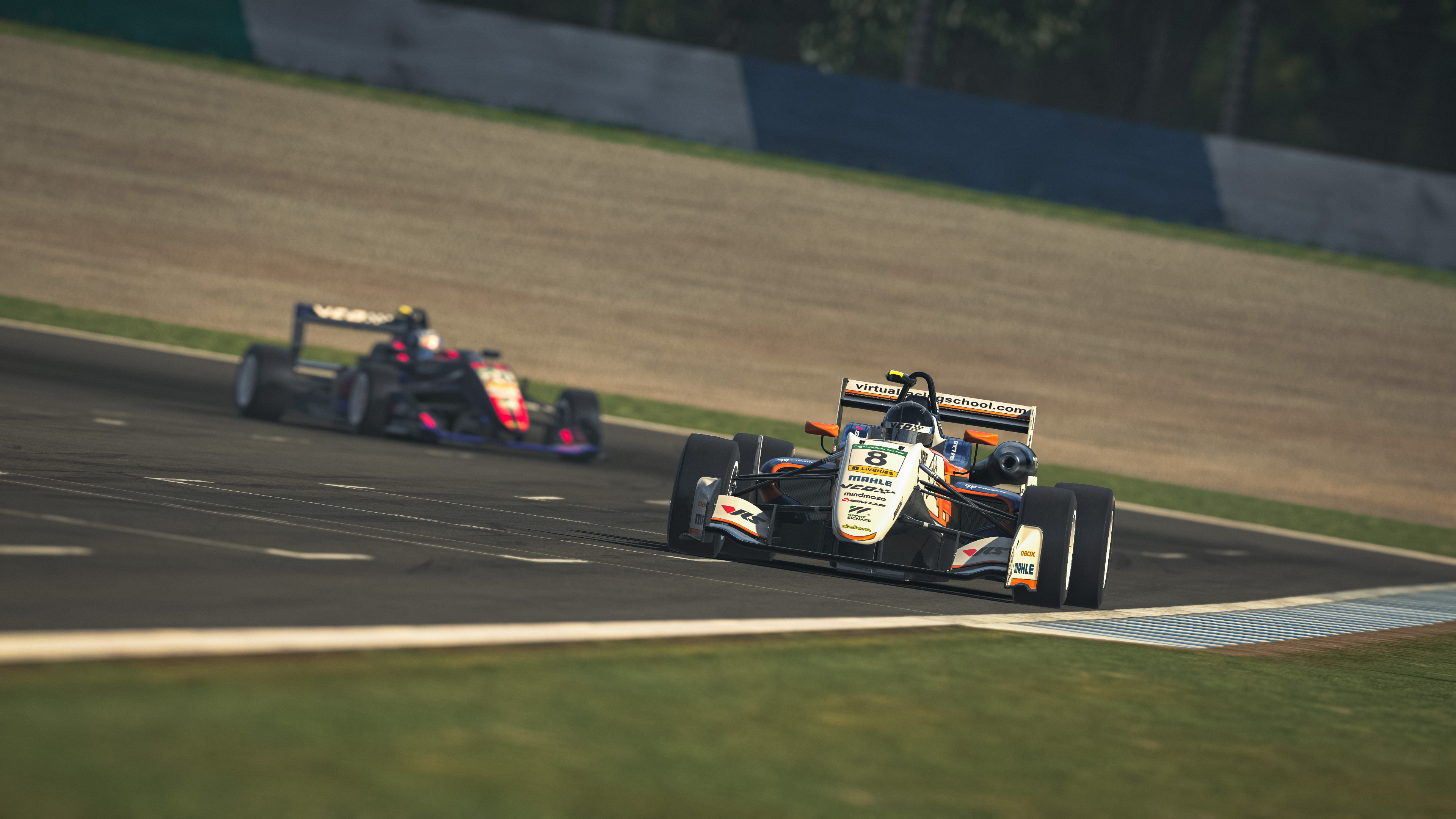 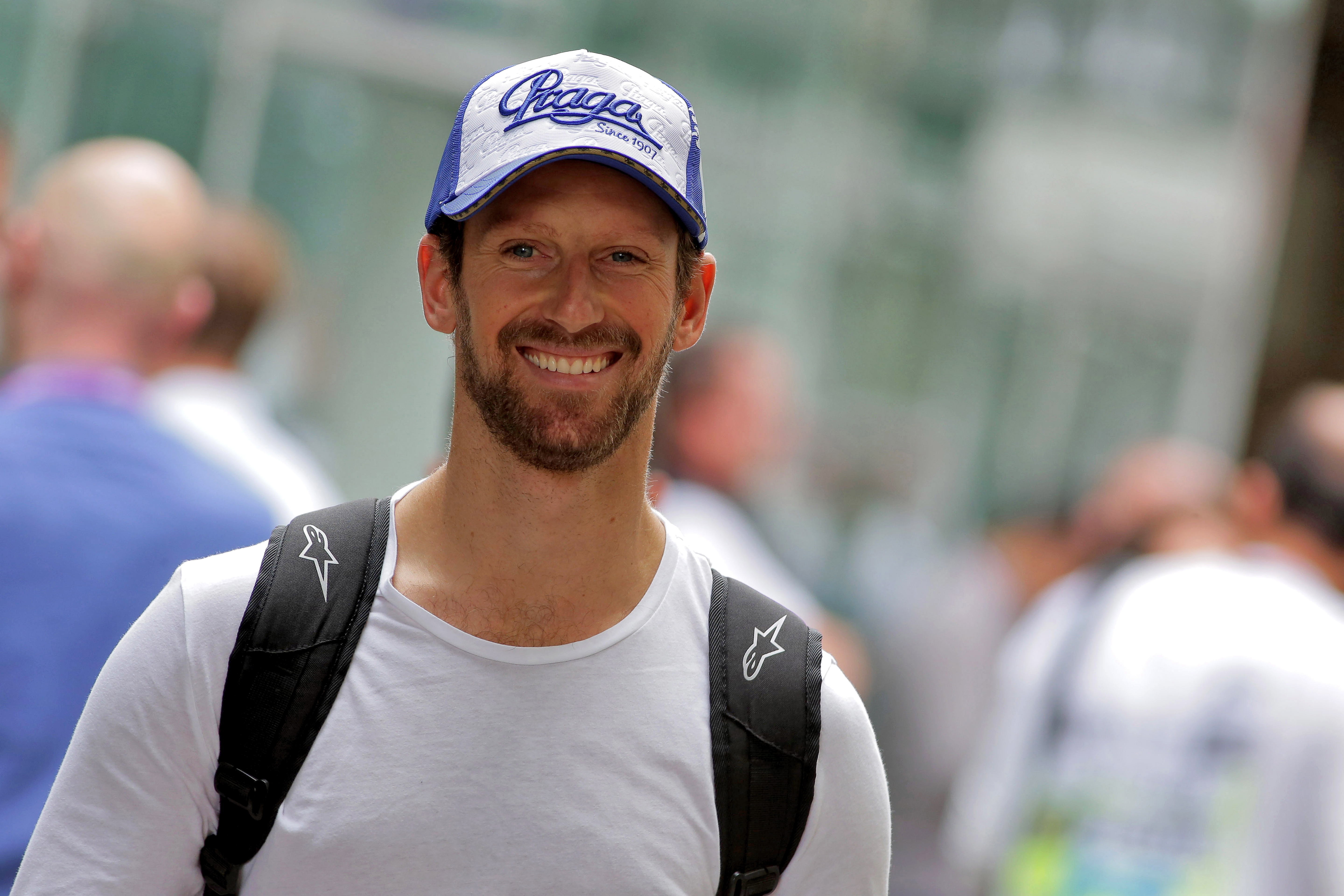