• Finishing in sixth place in the “Championship Race” alongside Joshua Rogers is enough to confirm Ayhancan Güven as the best real-world Pro of the season.
• Victories in the “Fun Race” and in the “Championship Race” go to Robby Foley and the duo of Alejandro Sánchez/Muhammad Ibrahim.
• VCO-CEO Florian Haasper: “We will definitely continue with the concept of the VCO ProSIM SERIES.”

Munich – The first season of the VCO ProSIM SERIES on the simulation platform iRacing has concluded with two spectacular races on the Nürburgring-Nordschleife and the Hockenheimring. Ayhancan Güven had reason to celebrate as he claimed the final real-world Pros’ title that was still up for grabs. Güven’s team-mate Joshua Rogers had already topped the “Championship Race” overall standings for Esports racers. The “Fun Cup” title went to Esports racer Maximilian Benecke. The Virtual Competition Organisation (VCO) distributed total prize money of 50,000 US dollars for the eight race events during the season. Alejandro Sánchez and Muhammad Ibrahim concluded the season by winning the “Championship Race”. Victory in the “Fun Race” went to Robby Foley.

“It’s unbelievable that the first VCO ProSIM SERIES is already over. Congratulations to our champions Ayhancan Güven, Josh Rogers and Max Benecke. They have earned their winners’ trophies, as that was an outstanding field,” said Florian Haasper, CEO of the Virtual Competition Organisation. “We have learned a lot from these eight events. A bit of an obsession emerged in mid-2020 and became a top-class Esports racing championship with its own stories and many innovative ideas. Many thanks to our fantastic partners D-BOX, Fanatec, MAHLE, SiFaT, Sport Signage, Superdrink and VRS, without whom we would not have been able to make the VCO ProSIM SERES a reality. I would also like to thank iRacing and the more than 100 drivers who competed in our series. We will definitely continue with the concept of the VCO ProSIM SERIES.”

FUN RACE:
The final “Fun Race” of the season posed the ultimate challenge not once, but twice for the real-world Pros: they were driving the Lotus 79, which is tricky enough to control on normal racetracks, in the “Green Hell”. The Nürburgring-Nordschleife is the most difficult racetrack in the world. Racing around it in an historic Formula 1 car promised to deliver spectacular action. And the race did not disappoint the fans: numerous accidents and thrilling slipstream duels characterised the three race laps on a circuit that stretches for more than 24 kilometres. Victory went to IMSA driver Robby Foley. He finished ahead of Sage Karam and Sami-Matti Trogen.

Maximilian Benecke, “Fun Race” overall winner:
“I really enjoyed each and every “Fun Race” and I am delighted with the overall win. It is always great to prove my abilities in various cars and on different circuits. I am really looking forward to getting my great prize for the overall win and cannot wait for my simulator from SiFaT to be delivered.”

CHAMPIONSHIP RACE:
A new circuit for the teams at the season finale: the results of the Twitter voting saw the Hockenheimring selected as the location for the “Championship Race”, a circuit that was only recently made available on iRacing. The result of this was that Joshua Rogers, already crowned champion of the VCO ProSIM SERIES, had to download the circuit after the announcement. But it was then Rogers who had to produce a good first stint to help his team-mate Ayhancan Güven win the title in the Pro drivers’ championship. He managed to do so and then handed over the car to Güven in third place. He then moved up another place with his pit stop, returning to the circuit directly ahead of his only remaining challenger Sage Karam. He then slowed things down to save fuel, crossing the line in sixth position. Alejandro Sánchez and Muhammad Ibrahim produced an impressive and commanding performance, celebrating their first win of the season from pole position. Second and third places went to Karam and Mack Bakkum, and Tommy Østgaard and Gustas Grinbergas.

Ayhancan Güven, “Championship Race” overall winner (real-world Pro): “I wasn’t sure if I would be able to drive as I was travelling for testing in Zandvoort. But I made it and got behind the wheel in the simulator in time. Josh got me into a great position, but I had to save fuel towards the end to make sure that we got across the finishing line. But now I am very happy that Josh and I won both titles as a team. Many thanks to everyone who worked so hard for this success. Josh always gets the most out of it and I learn so much from him about Esports racing. It was a great season with him.”

Joshua Rogers, “Championship Race” overall winner (Esports racer):
“In terms of organisation, the VCO ProSIM SERIES was outstanding from the word go. Even if the series perhaps is not yet regarded as being as prestigious as some others, this victory means a lot to me. Having such a strong, yet balanced field contributed to that. The battles that we had were inspirational. I am sure that this is just the start of something really big.”

Alejandro Sánchez (MSi eSports): “That was a long season and we are very pleased with the result in the final event. We managed to get the car to pole position and after that it was easy, to be honest. Muhammad Ibrahim was driving really fast.”

Muhammed Ibrahim: “It was a great race. My speed was really good. Hockenheim was only released on iRacing just before the start of the race, so that was not easy. But overall it was a great series. Many thanks to everyone involved. The format was brilliant.” 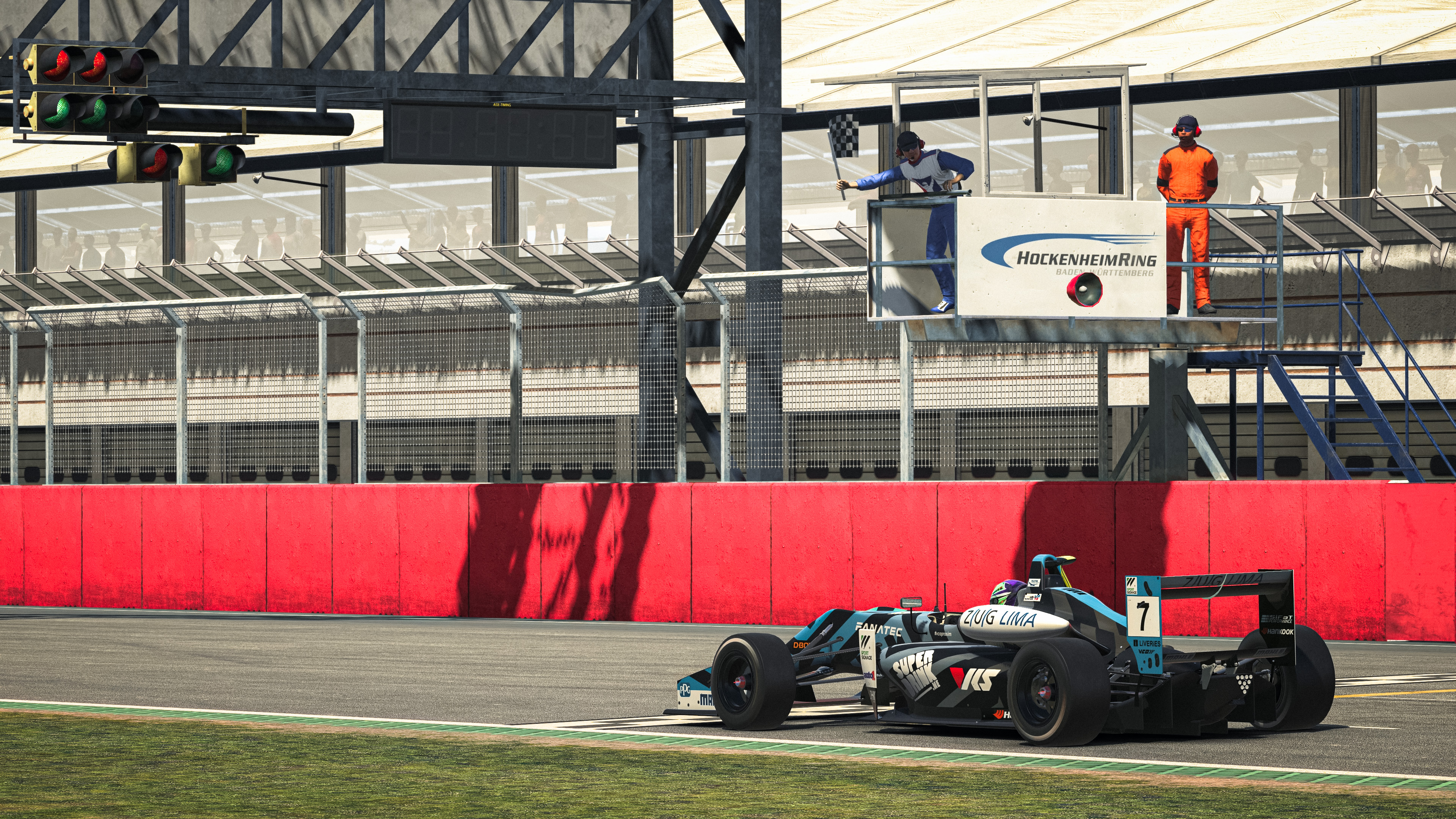 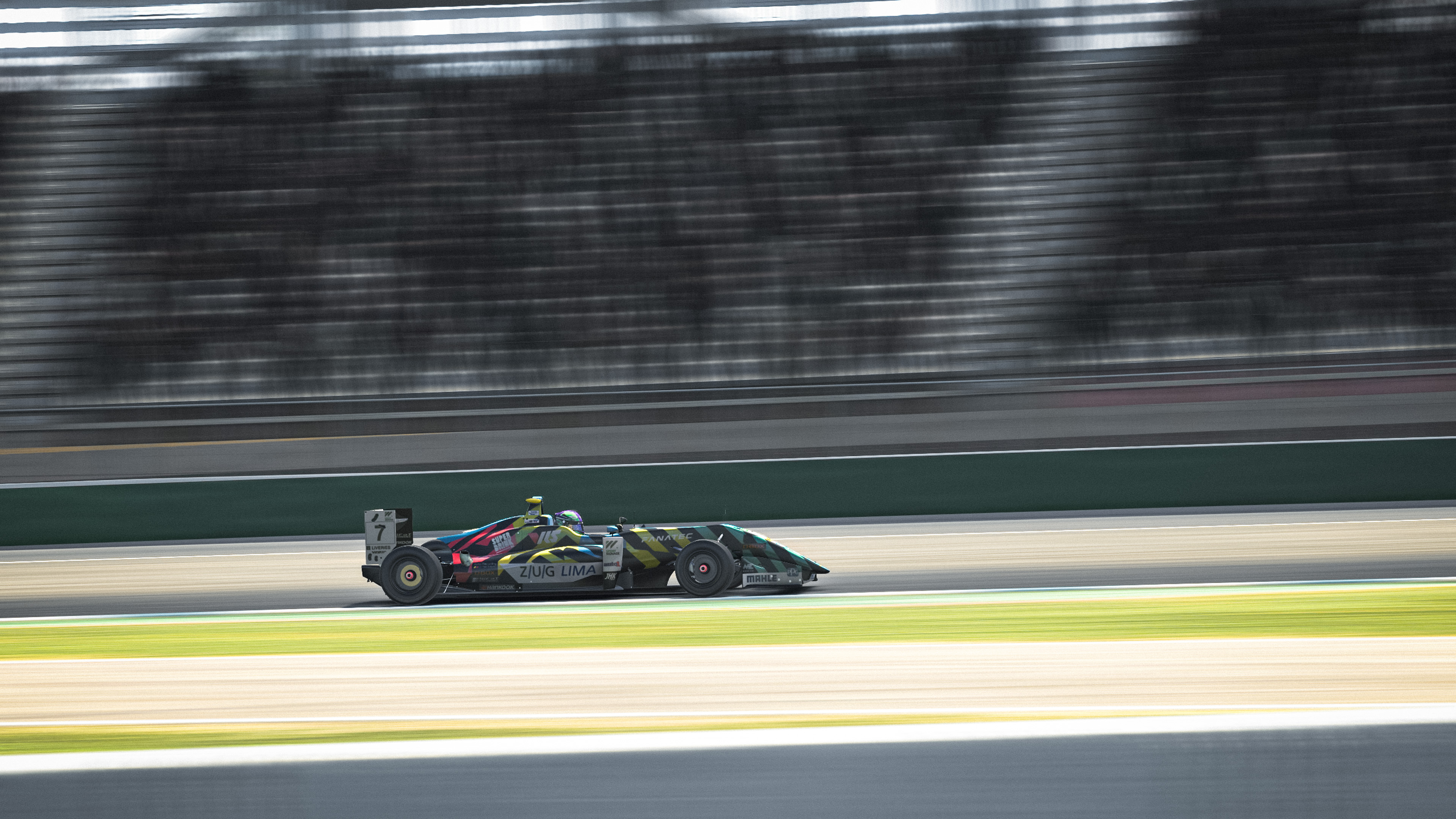 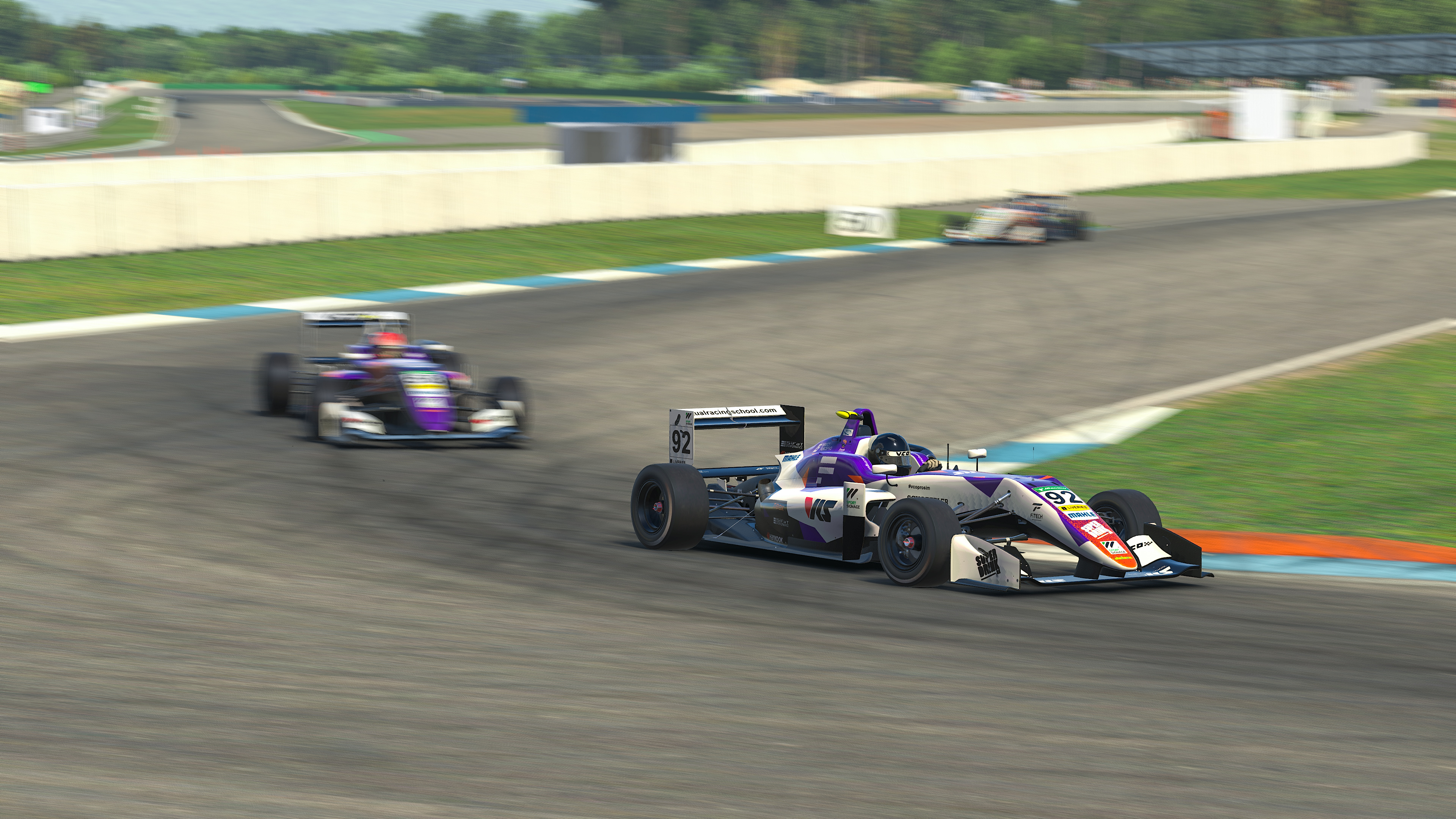 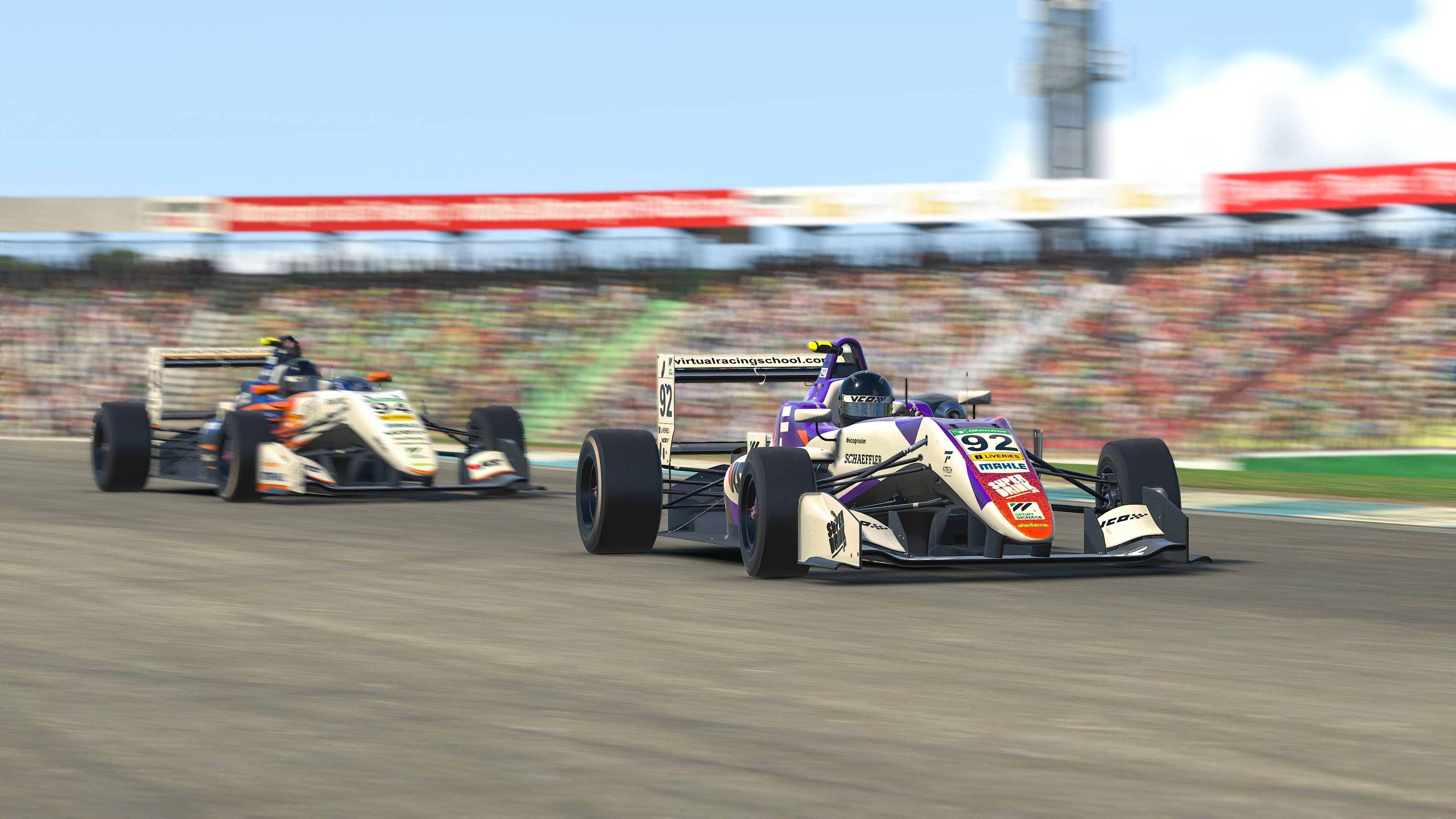 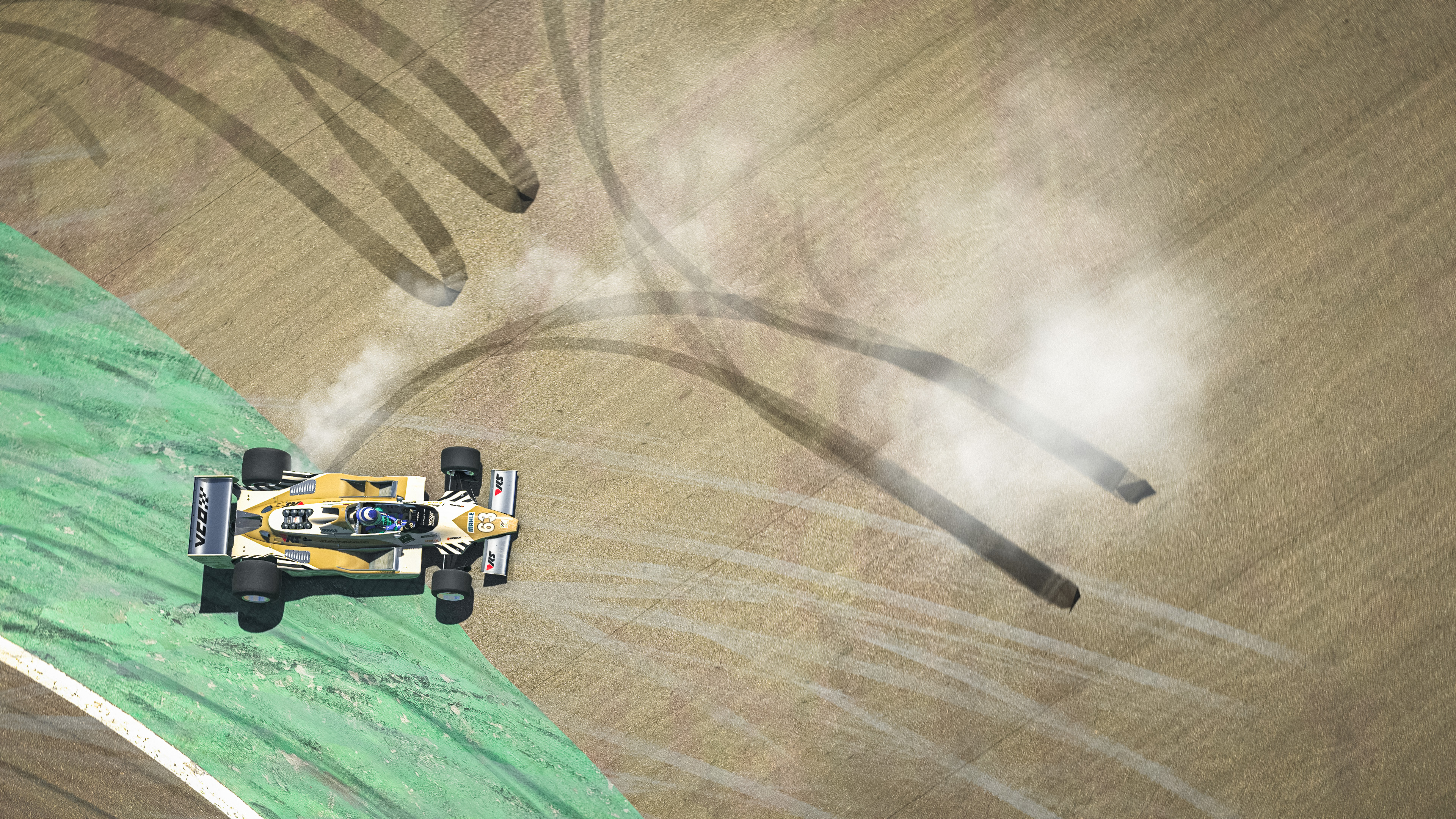 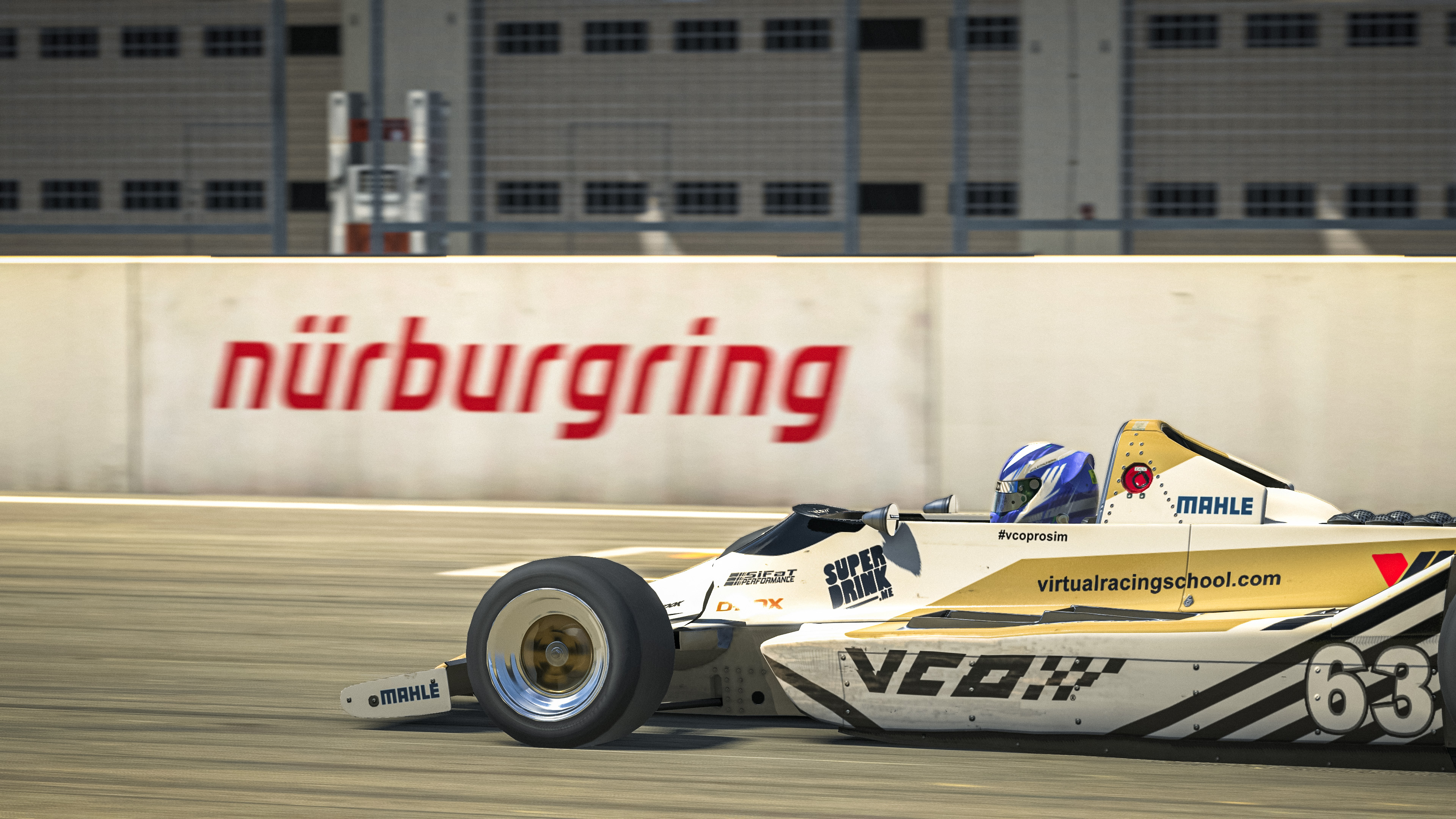 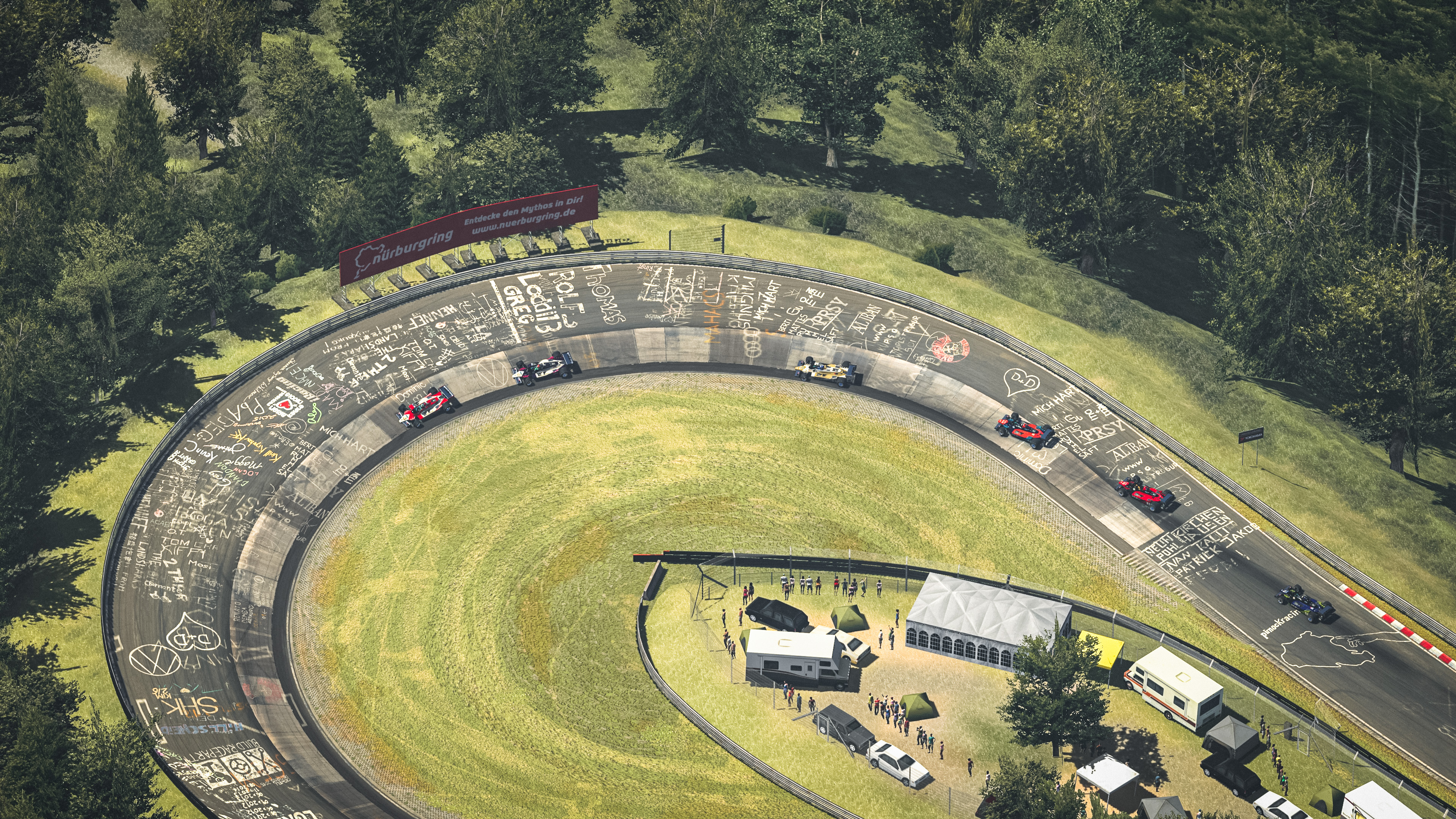 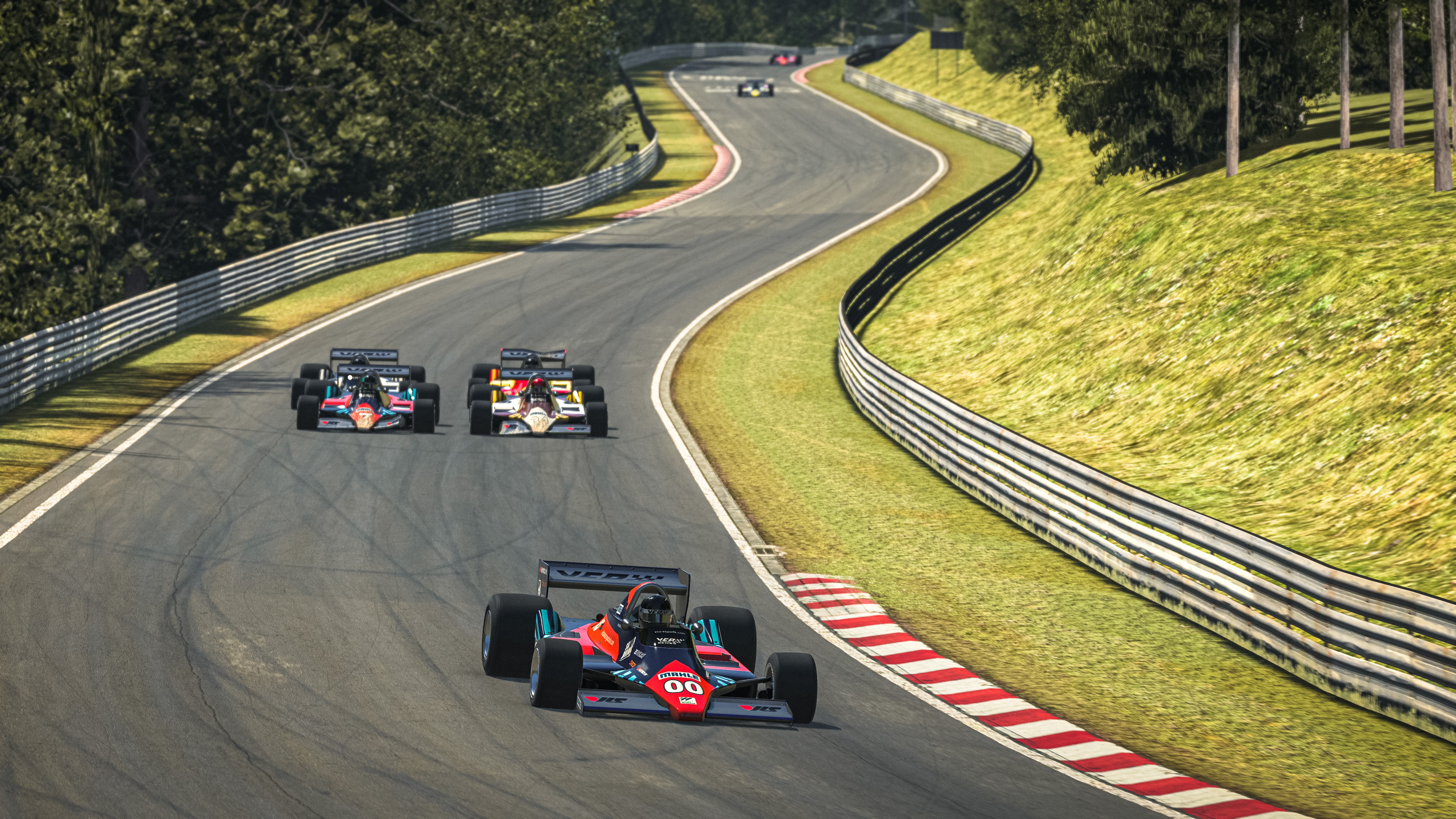