Munich – Debut at fifth race of the Digital Nürburgring Endurance Series powered by VCO season: The MANN-FILTER Team HTP-WINWARD and drivers Philip Ellis and Jack Sedgewick brought home the first win for the virtual Mercedes AMG GT3 at the Nordschleife in the MAHLE 3h-race. The Williams eSports Team, who initially crossed the finish line in first place with their Audi R8 LMS, were disqualified for breaching the rules. Second and third places went to the two BMW Z4 GT3s of Team BMW Bank and Walkenhorst Motorsport. The wins in the classes CUP2, CUP3 and SP3T went to Ascher Racing, CoRe SimRacing 2 and CoRe SimRacing TCR.

In the battle for the overall win, Ellis and Sedgewick delivered a flawless performance and also benefitted from circumstances in which their direct rivals were embroiled. Sami-Matti Trogen and Dominik Staib were disqualified because a technical issue with Staib’s simulator prevented him from taking the car over from Trogen in time during the pit stop, which caused Trogen to exceed the maximum driving time. Second-placed Team BMW Bank missed out on getting the win after a time penalty due to an incident with an SP3T car. In third place, Mikkel Jensen and Christian Krognes in the Walkenhorst Motorsport BMW Z4 GT3 had an immaculate race.

In the CUP2 class, the win went to Martin Ascher and Marcus Jirak of Ascher Racing. In their Porsche GT3 Cup, they crossed the finish line ahead of the SimRC Cup2 and GermanSimRacing #Cyan teams. In the CUP3 class, Carl Jansson, Matti Sipilä and Sindre Setsaas in the Team CoRe SimRacing 2 Porsche Cayman GT4 beat their rivals at Sorg Rennsport eSports GT4 and Team RSO #397. There was a dramatic finish over the final metres in the SP3T class: It ended with Marius Golombeck and Patrick Kubinji in the Audi RS3 LMS of CoRe SimRacing TCR finishing ahead of SimRC TCR. Team Heusinkveld #404 finished third.

Philip Ellis (MANN-FLITER Team HTP-WINWARD, winner SP9 class): “We’re really pleased, it was amazing. Obviously, we benefitted slightly from the mistakes of others. But that doesn’t dampen our spirits. Consistency was the key to success today. It was a fantastic afternoon, and I think we can be optimistic looking ahead.”

Jack Sedgewick (MANN-FLITER Team HTP-WINWARD, winner SP9 class): “My heart is still racing. We just kept on pushing. But when the final lap started, it was fairly certain that the leading car would be disqualified, and then we brought it home with no risks.”

Marcus Jirak (Ascher Racing, winner CUP2 class): “Everything shifted during the course of the race because we drove a different strategy. At one point I got caught up in a pack, which cost an awful lot of time. We were able to finish off the rest of the race without any real issues, but the guys behind us kept piling the pressure on. Which is why we are very pleased with the win.”

Sindre Setsaas (CoRe SimRacing 2, winner CUP3 class): “It was a fantastic race. Carl drove a brilliant lap and secured pole for us. When I was driving we had a lead of around 15 seconds. And we tried to manage this rather than extend it. Everything was perfect today, even with the extra lap that we ended up having to drive after the leader was disqualified at the finish line. That was a little unexpected, but we had enough fuel on board.”

Marius Golombeck (CoRe SimRacing TCR, winner SP3T class): “It was fantastic, it’s so much fun like that. Kudos to the guys at SimRC, it is always great to do battle with them, especially when the difference is half a second on the start-finish straight after a three-hour race. A hard but fair duel.”

Dominik Staib (Williams eSports, DSQ): “I’ve never actually had a problem with the technology before. But today at the point at which I wanted to start, my computer crashed, which is why Sami-Matti had to keep driving and then exceeded the maximum driving time of two hours.” 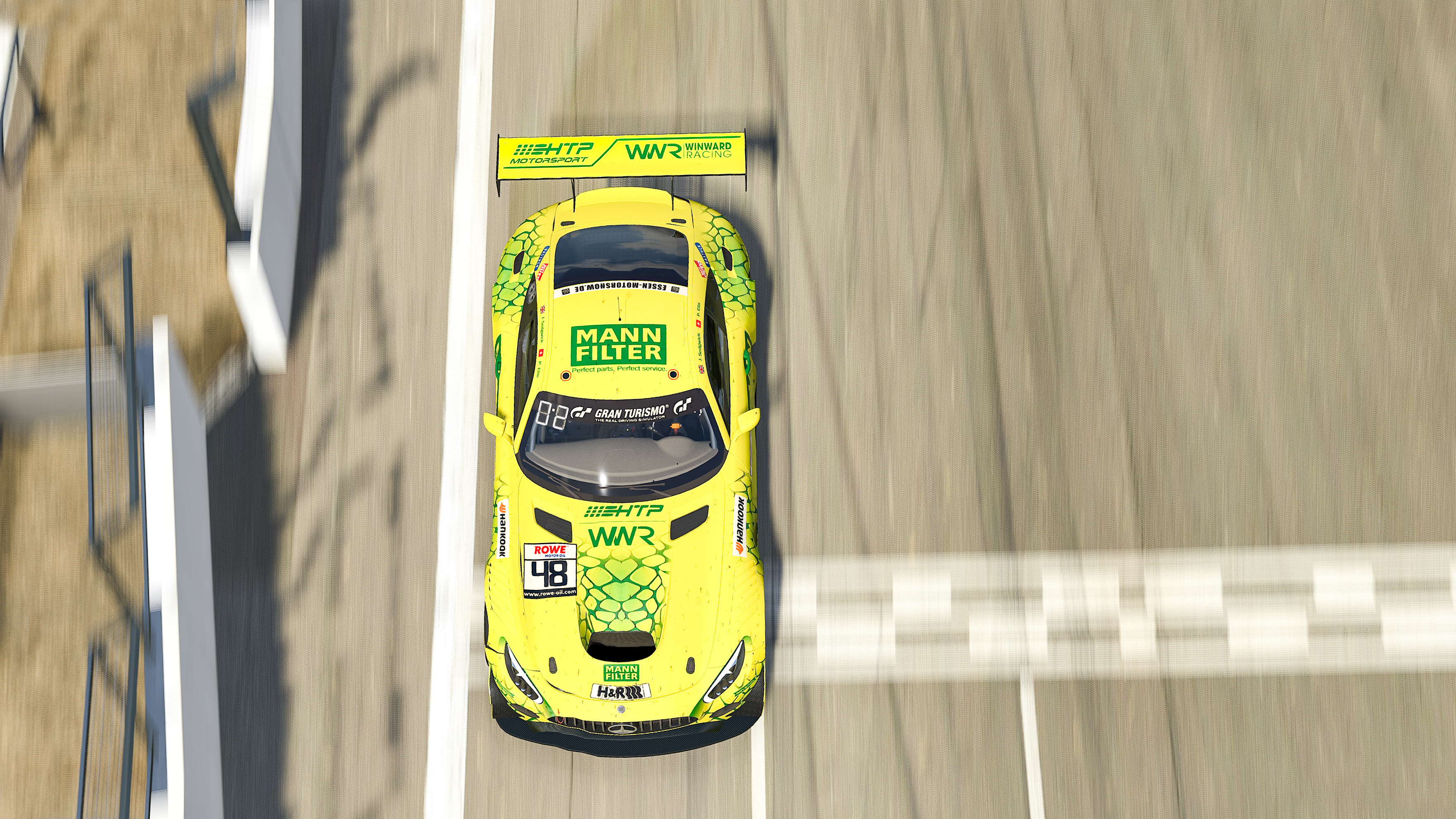 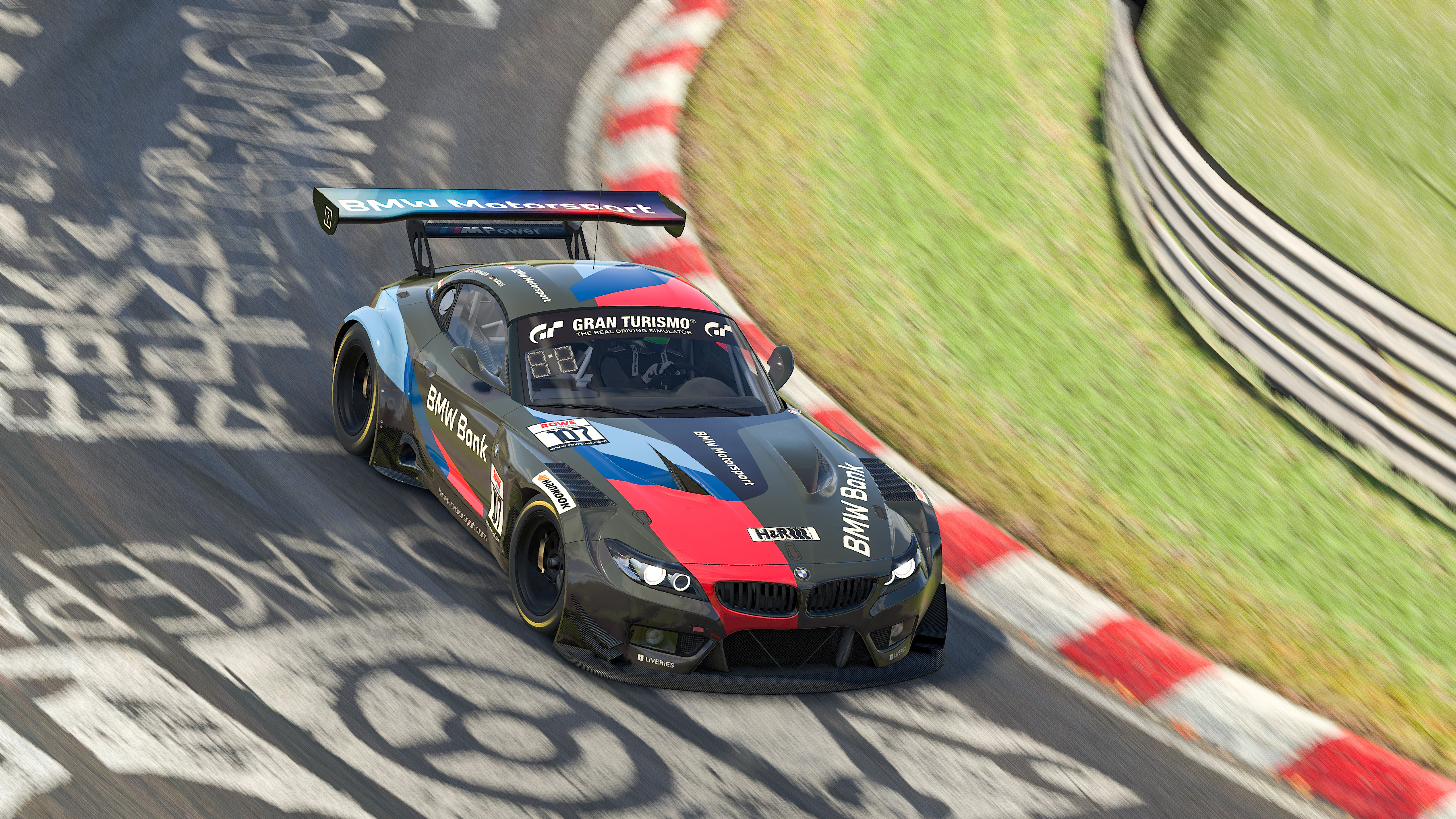 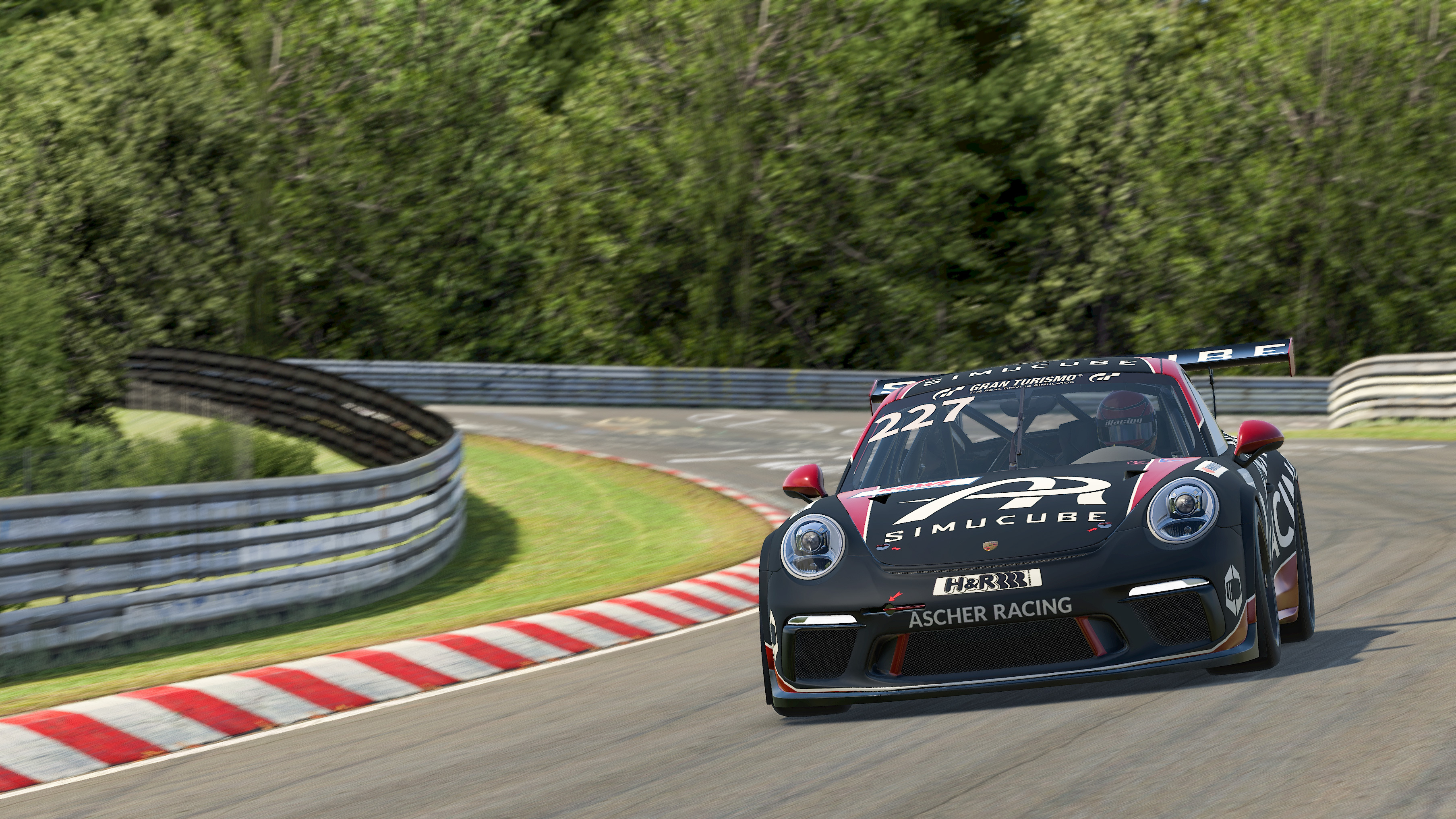 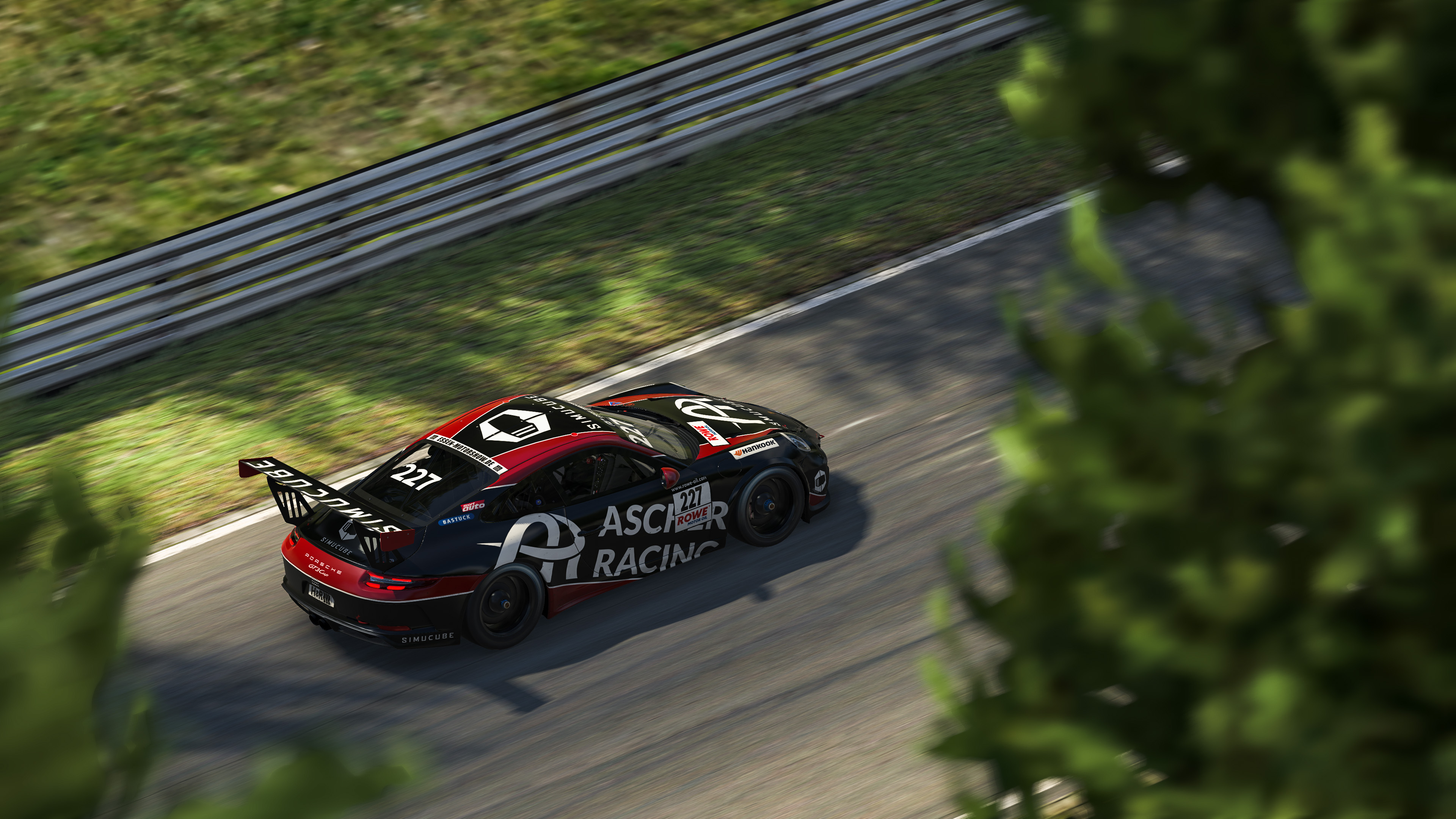 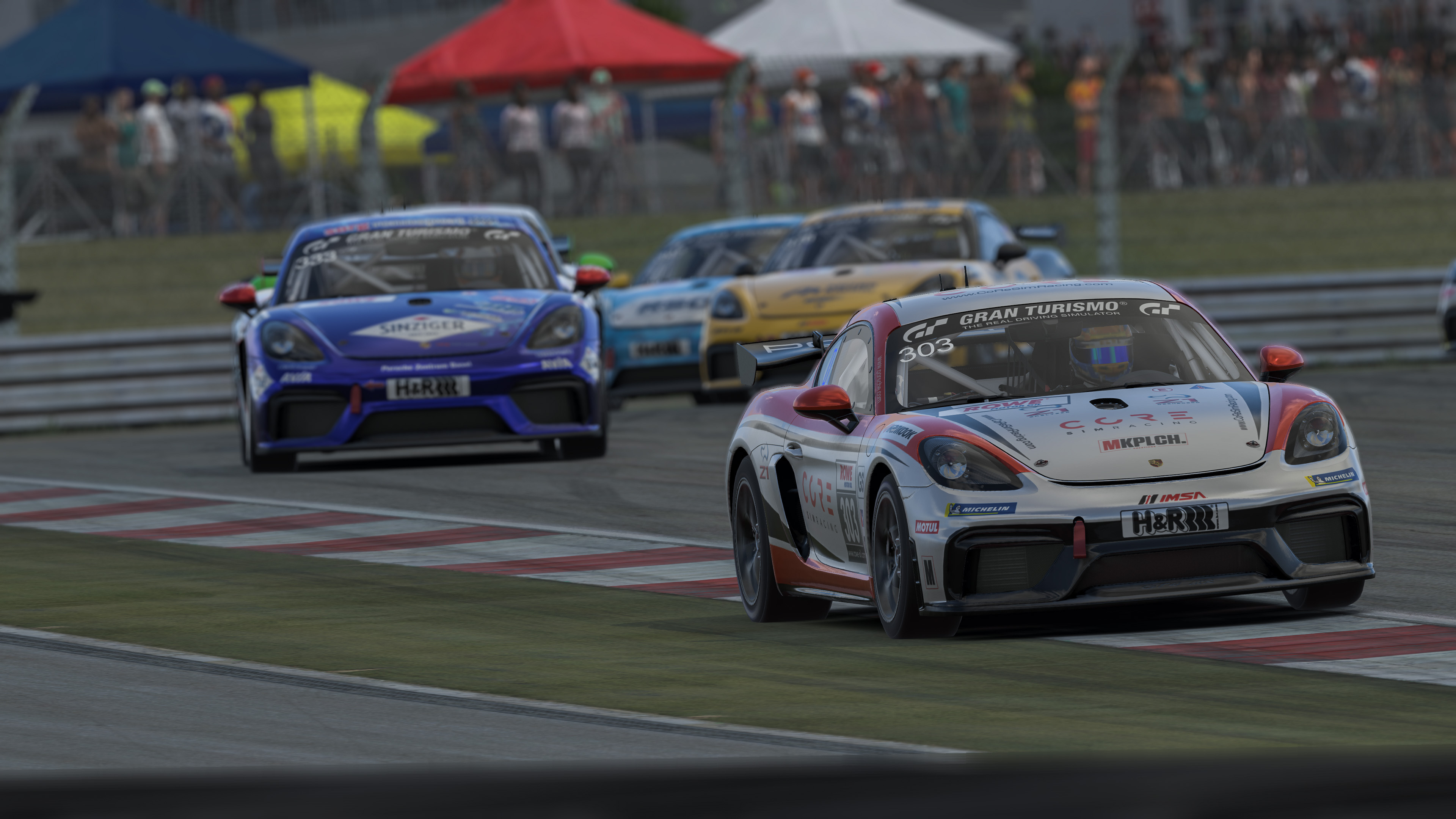 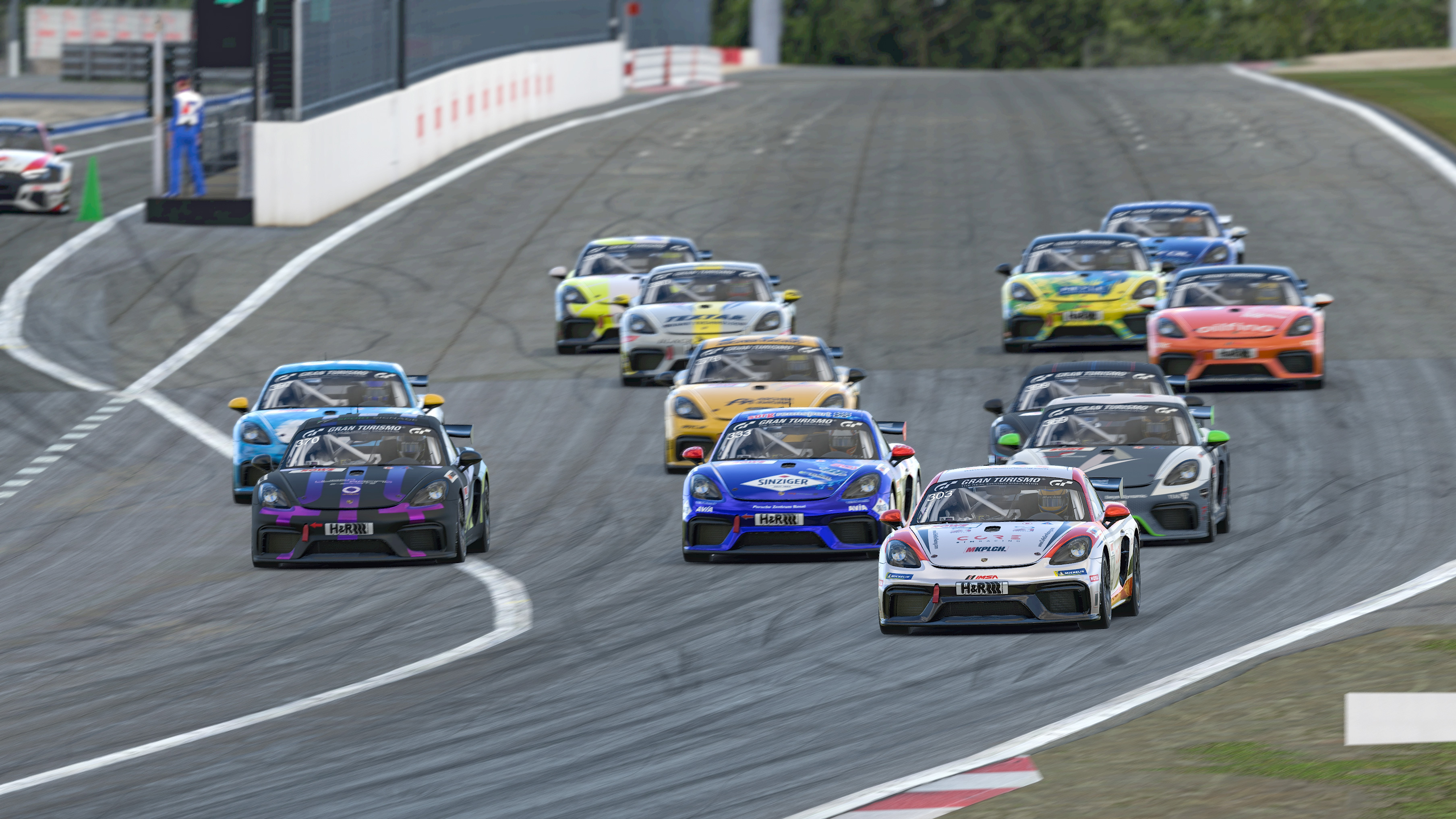 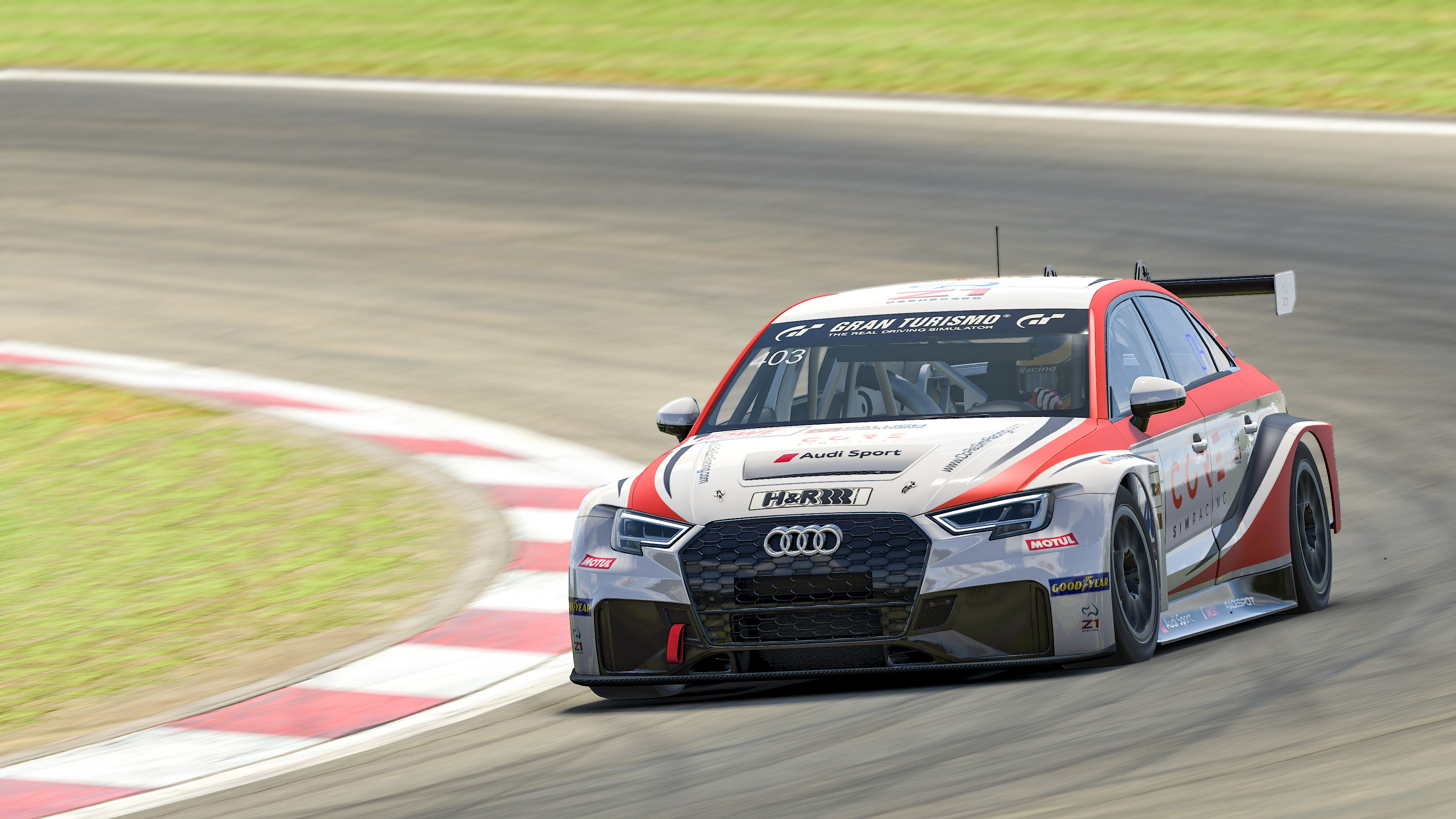 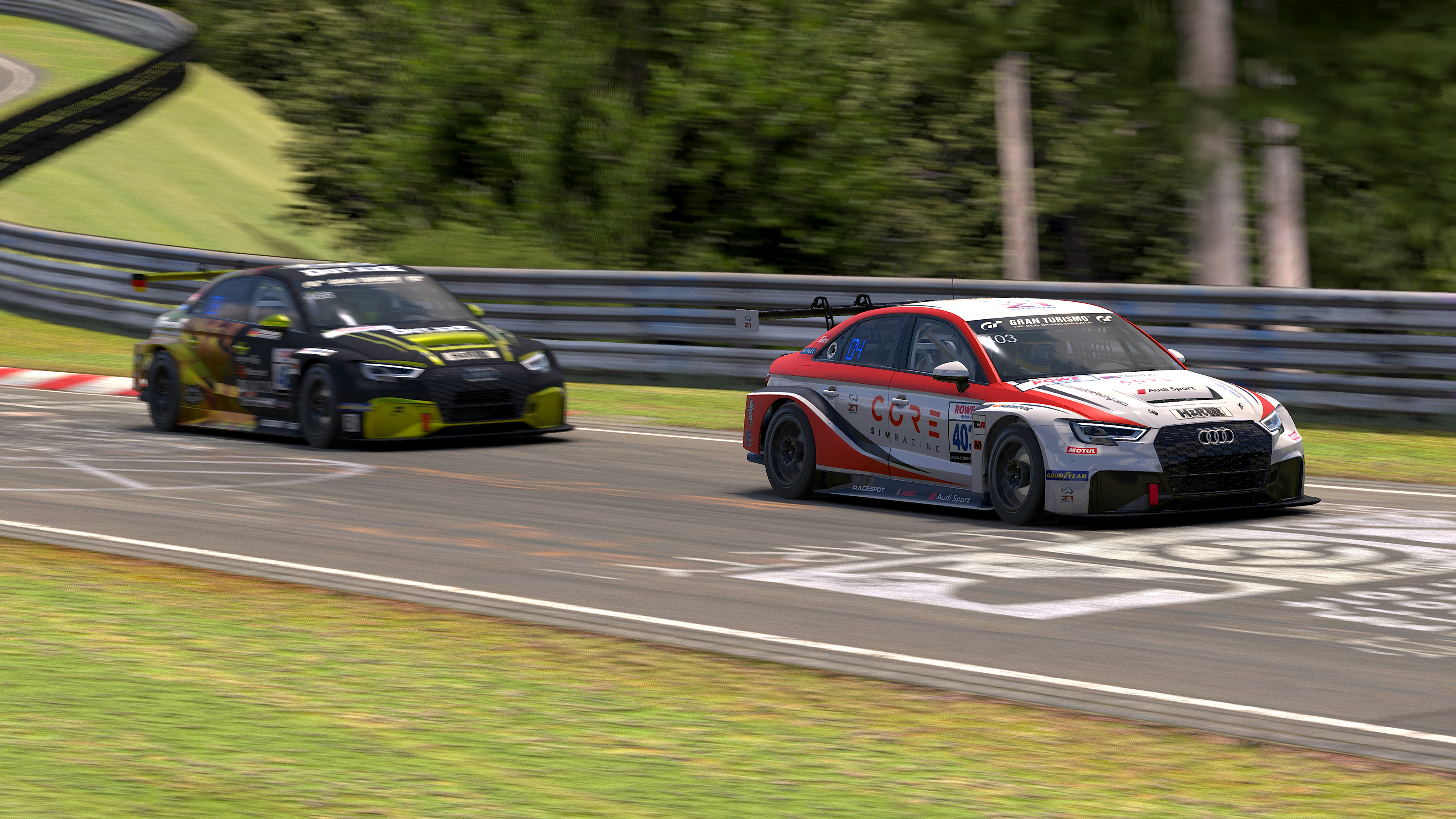