FROM BARRICHELLO TO ENG: TOP DRIVERS FROM THE REAL WORLD REPRESENTING THEIR COUNTRIES IN THE VCO CUP OF NATIONS PRO – VCO /// Virtual Competition Organisation

Munich – The Esports racing season only started recently but fans will not have to wait long for the next highlight: Together with Williams Esports and RaceSpot TV, the Virtual Competition Organisation (VCO) is presenting the pro edition of the VCO Cup of Nations. The debut appearance of this unique Esports racing tournament thrilled fans on the iRacing simulation platform last year. Back in 2020, only Esports racers took part, but this time it will be the drivers from the real world of motor racing on the grid.

A total of 14 countries are represented in the VCO Cup of Nations Pro, which starts on Sunday at 19:00 (CET) – LIVE on YouTube and Twitch. Eleven-time Grand Prix winner Rubens Barrichello and Indy 500 champion Tony Kanaan will be battling to claim overall victory for Brazil. Dani Juncadella will be sporting the colours of Spain, Raffaele Marciello is competing for Switzerland and Philipp Eng waves the flag for Austria. It was the German team – with Esports racers Maximilian Benecke, Jonas Wallmeier, Patrik Holzmann and Alexander Thiebe – that emerged triumphant in the first edition of the cup. Mike Rockenfeller, Marius Zug and Jens Klingmann will be representing Germany for the Pros.

“The VCO Cup of Nations Pro is a format that we really like,” said Florian Haasper, CEO of VCO. “It provides a different format, plenty of racing action and a host of well-known stars from real motor racing. A lot of Pro drivers are also unbelievably good Esports racers so I am certain that they will deliver some great racing and top-class entertainment on Sunday. The emphasis will be on having fun, but it is certainly something special for the participants to be able to represent their country on the virtual racetrack.”

Steven English, Head of Esports at Williams, said: “We created the inaugural Cup of Nations tournament during the first Covid lockdown last year to entertain drivers and fans in a time when no other sport was happening. The format proved so popular and the tournament was such a success that we just had to bring it back. This time we have a twist, with the Cup of Nations Pro, for only real world drivers. Real life drivers have played such a huge part in the growth of engagement with sim racing over the last year. It’s been great to see their participation with such commitment in the virtual version of their sport. But many of them are not able to dedicate the time required to compete with the elite sim racers. So here we have a tournament where they can compete among their peers.”

The countries will be competing in three preliminary round groups. Two races in the group stage and the Pole Race will be followed by the three final races. Five different cars will be in action and the races will take place on six circuits – featuring a rallycross layout, challenging circuits and the legendary Indianapolis ‘Brickyard’. 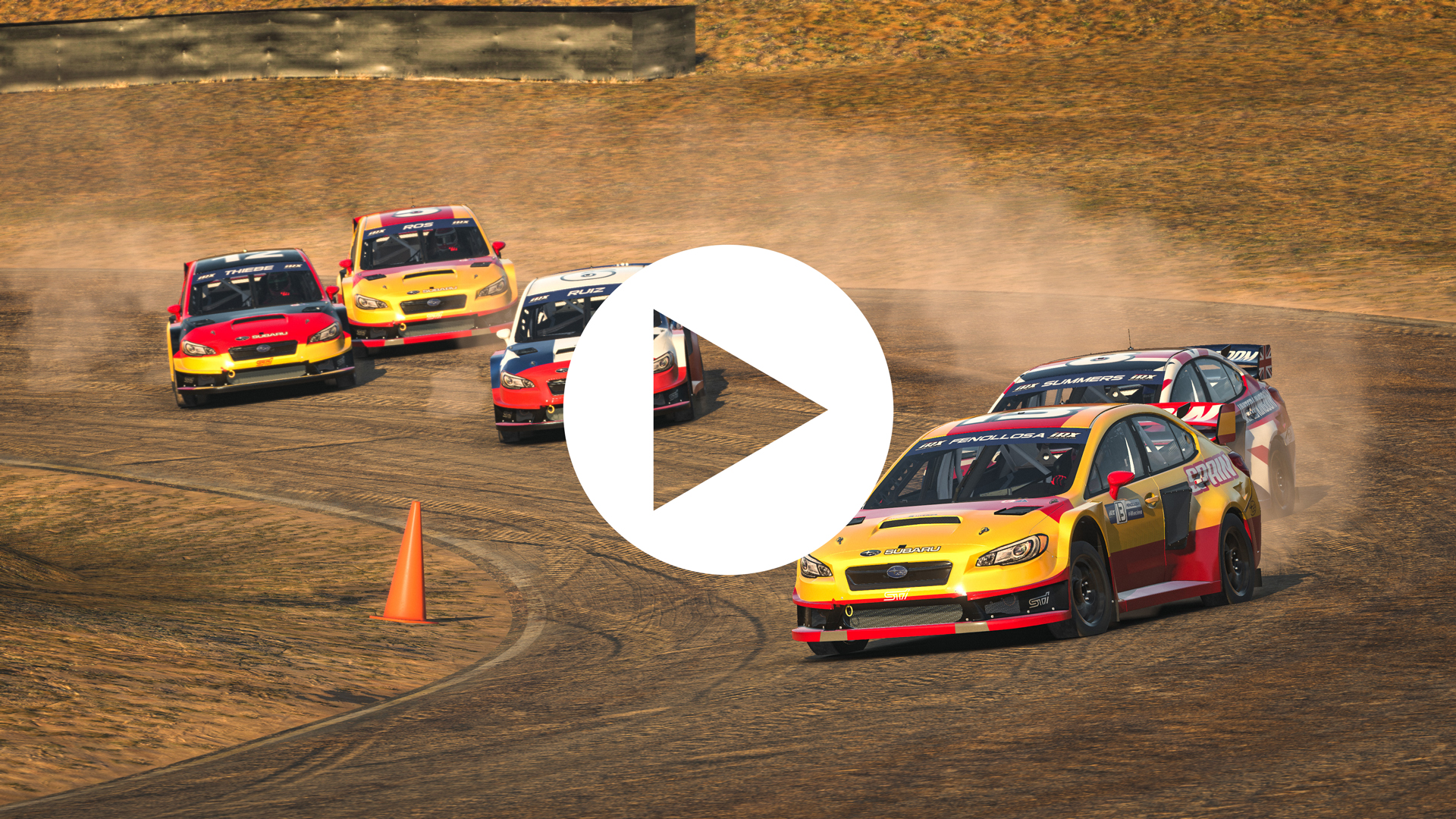 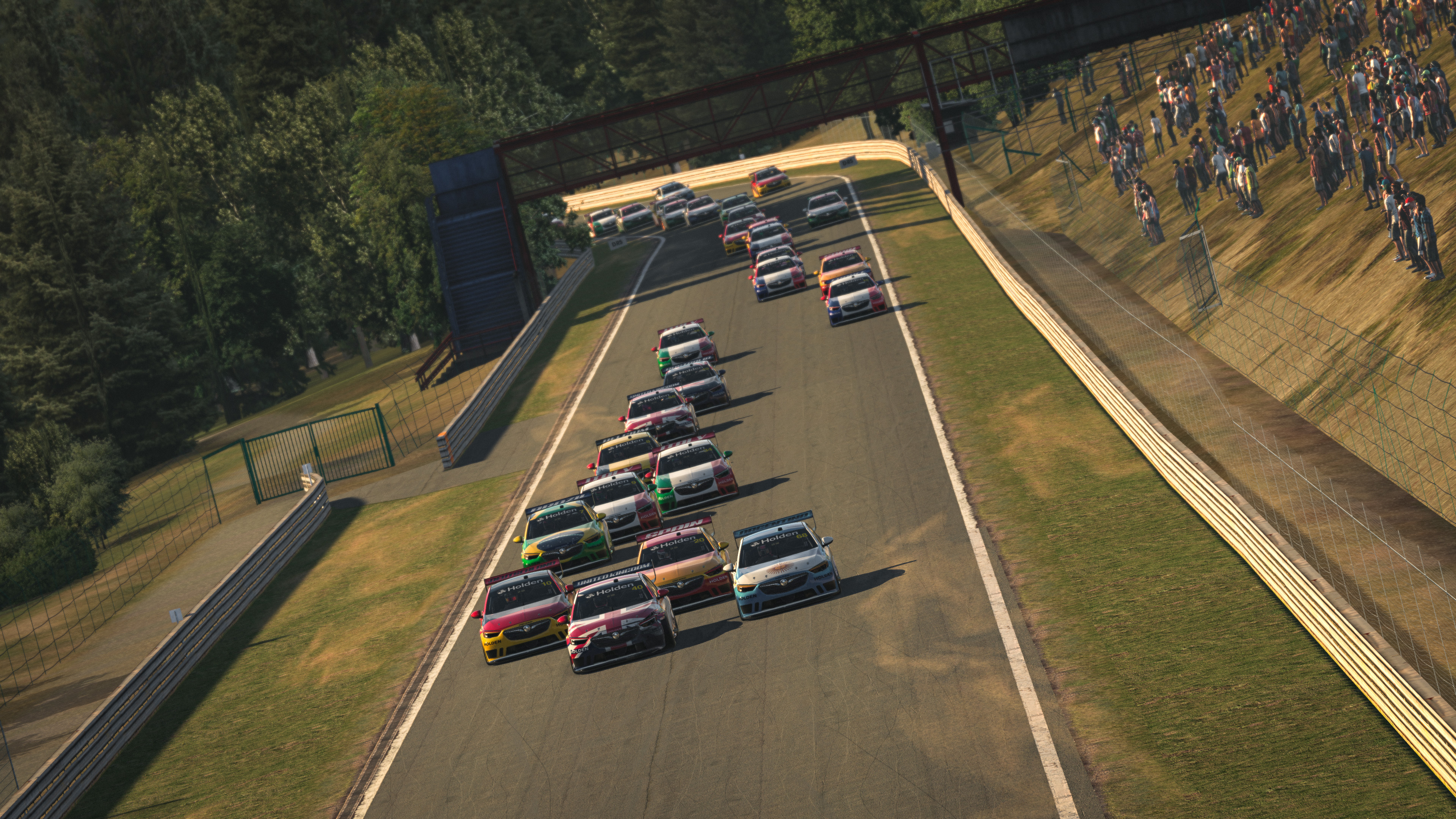 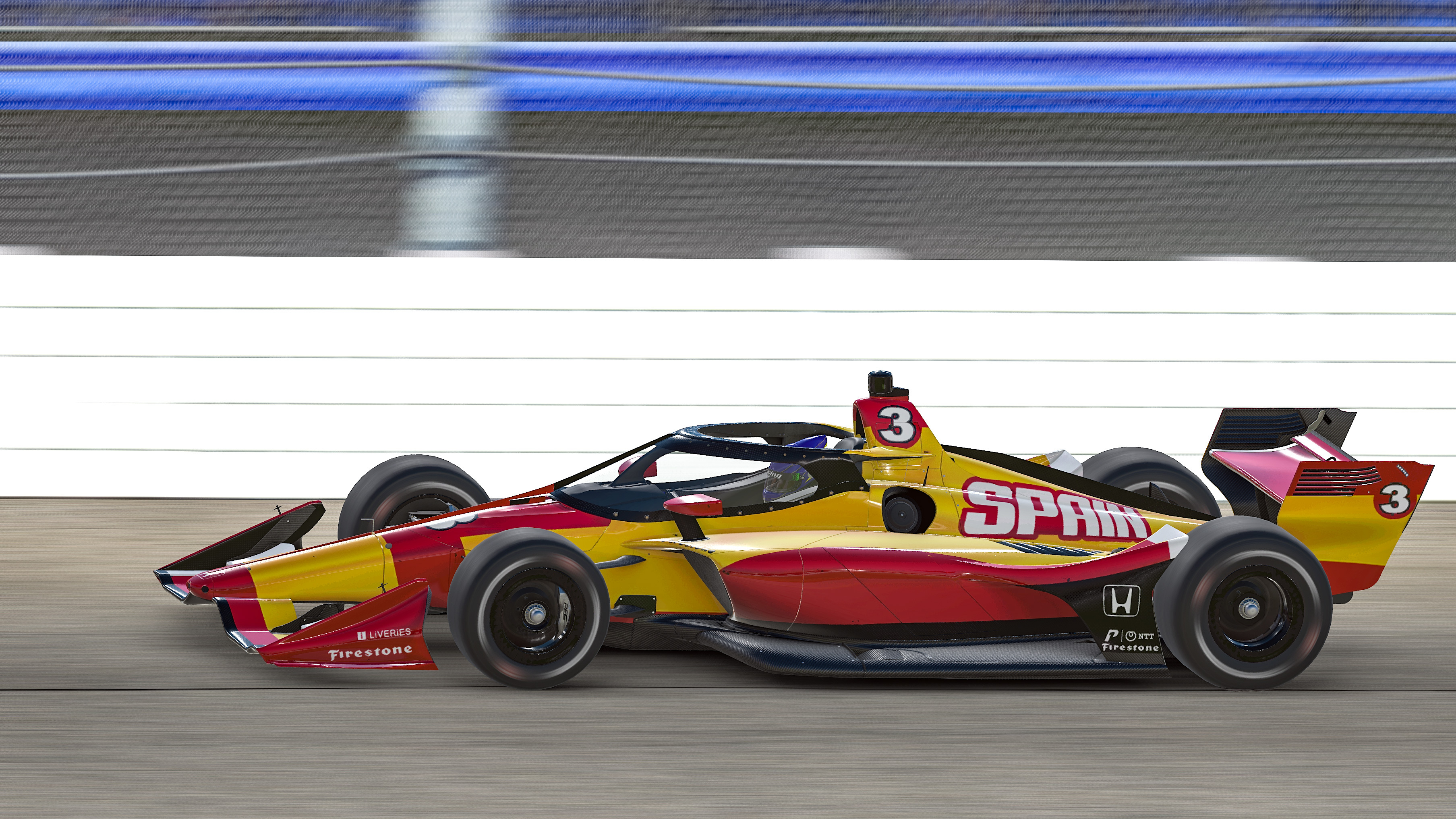 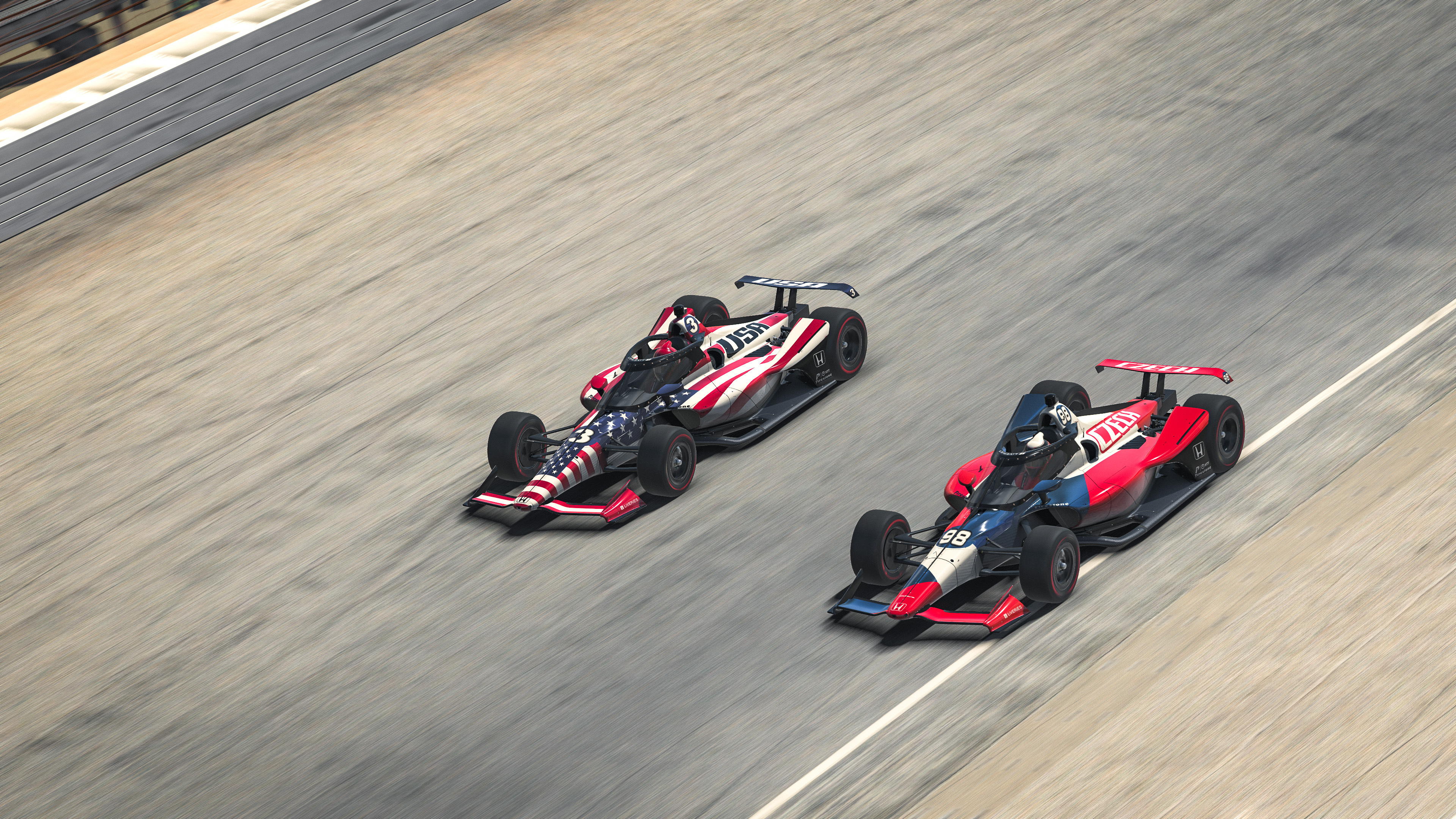 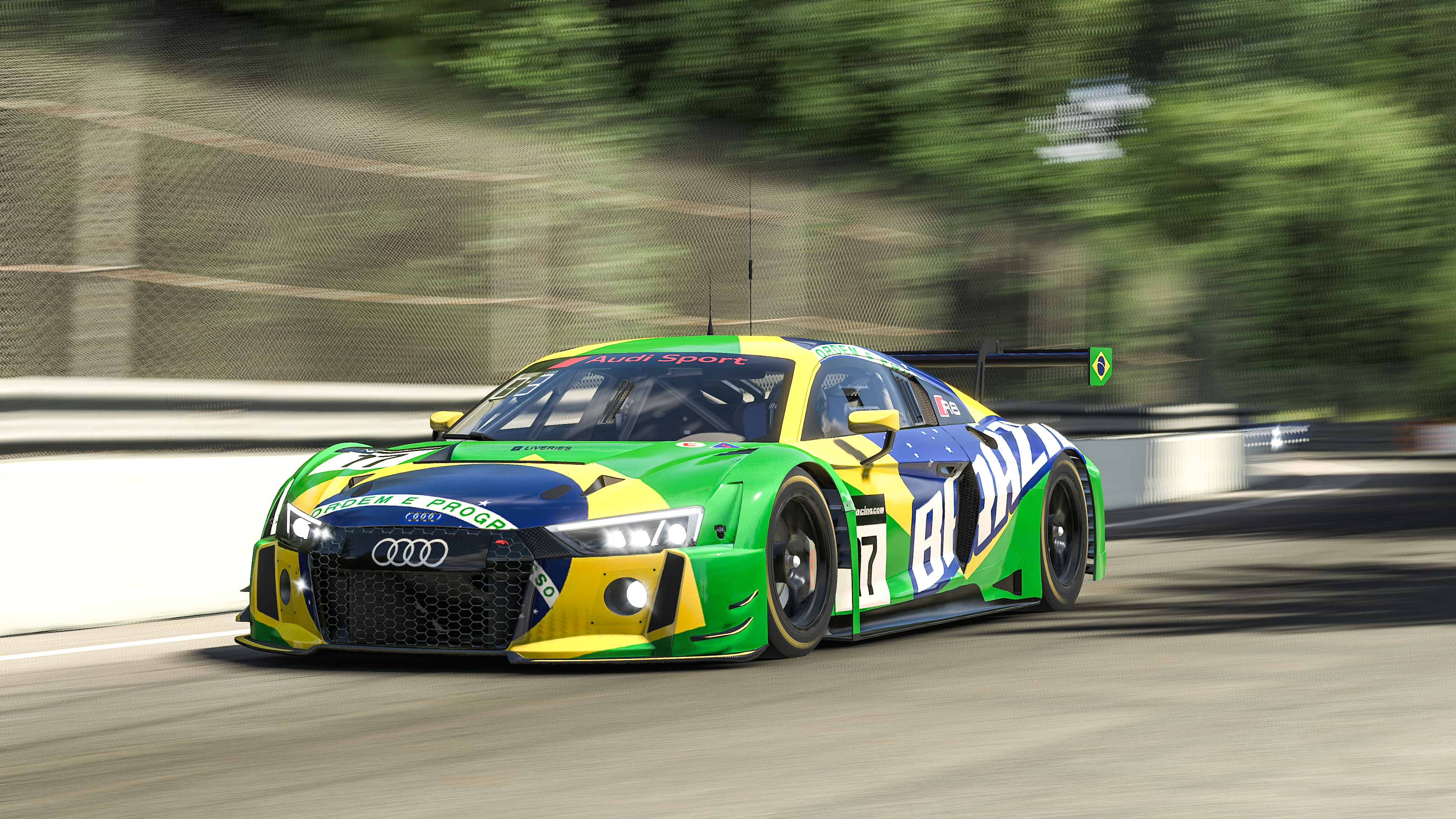