Munich – The 24H SERIES ESPORTS powered by VCO returned at the weekend with a top-class field, six thrilling hours of racing at the virtual Hockenheimring and some deserving class winners. The series is one of the best-known competitions on the leading sim platform iRacing. To start the season off, victory in the top GT3 class went to the Spanish MSi eSports team with drivers Alejandro Sánchez and Salva Talens.

After 219 laps, the Spanish duo finished more than 25 seconds ahead of the R8G Esports team in second place. Racim Fezoui secured second spot in the final few metres for the team headed by ex-Formula 1 driver Romain Grosjean, while the Biela Racing Team EURONICS used up their last drops of fuel to cross the line in third.

The results were similarly tight in the other classes. The Australian Logitech G Altus Esports team claimed the win in the Porsche Cup category. SimRC proved unbeatable among the GT4 cars, while CoRe SimRacing prevailed in the TCR class.

Five more races in the 24H SERIES ESPORTS powered by VCO are scheduled to take place between October 2021 and April 2022. The final outcome in the overall standings will only become clear on 17th April 2022 at the 12-hour race at Spa-Francorchamps.

Alejandro Sánchez (MSi eSports, GT3 winner): “We made no mistakes today and didn’t take any unnecessary risks. That was the key. In terms of strategy, we knew that we would have to save fuel for two laps during the race. Salva (Talens) chalked up one of those laps, and I got the other one. Congratulations to everyone else on the podium.”

Jordan Caruso (Logitech G Altus Esports, Porsche Cup winner): “That was brilliant. I was still asleep during the first half of the race. When I took over the car from Simone (Maria Marceno), we were already more than 30 seconds ahead of our rivals. He did a great job. For me, it was all about staying in front. Hopefully, we can repeat that at the next race in Sebring.”

Jürgen Frank (SimRC, GT4 class winner): “The win feels extremely good. Starting off the new season like that is just perfect, especially in our home race at Hockenheim. But it was not easy at all. It is great to have just Caymans in the GT4 class. That means that no-one can complain about the BoP, as we all have the same car so it’s all about the setup and the drivers.”

Corentin Guinez (CoRe SimRacing, TCR class winner): “We had a very good race from start to finish. In fact, it went perfectly. We did particularly well in the traffic – and that was really intense. You had to remain patient and work clever. We managed that today.” 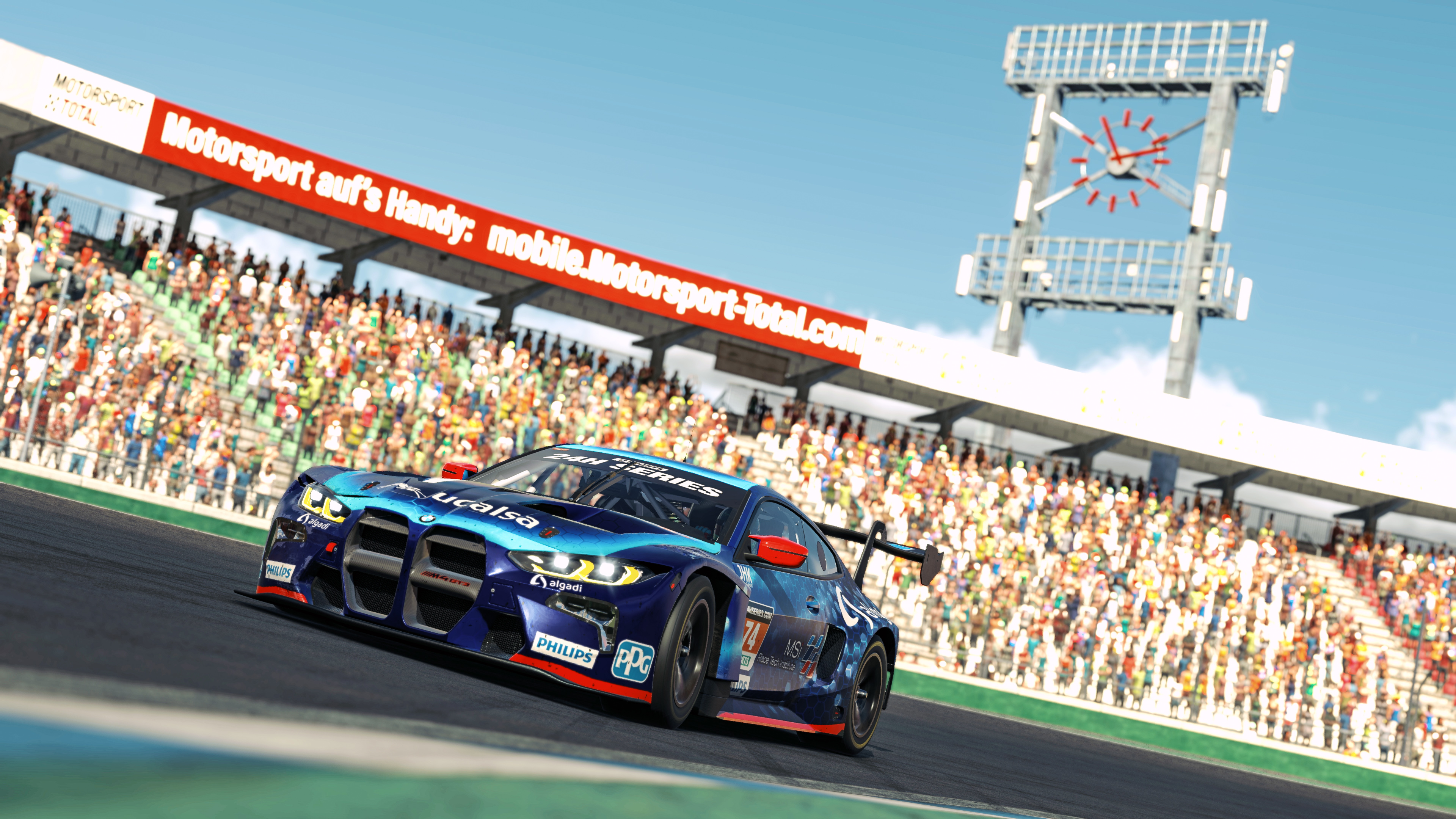 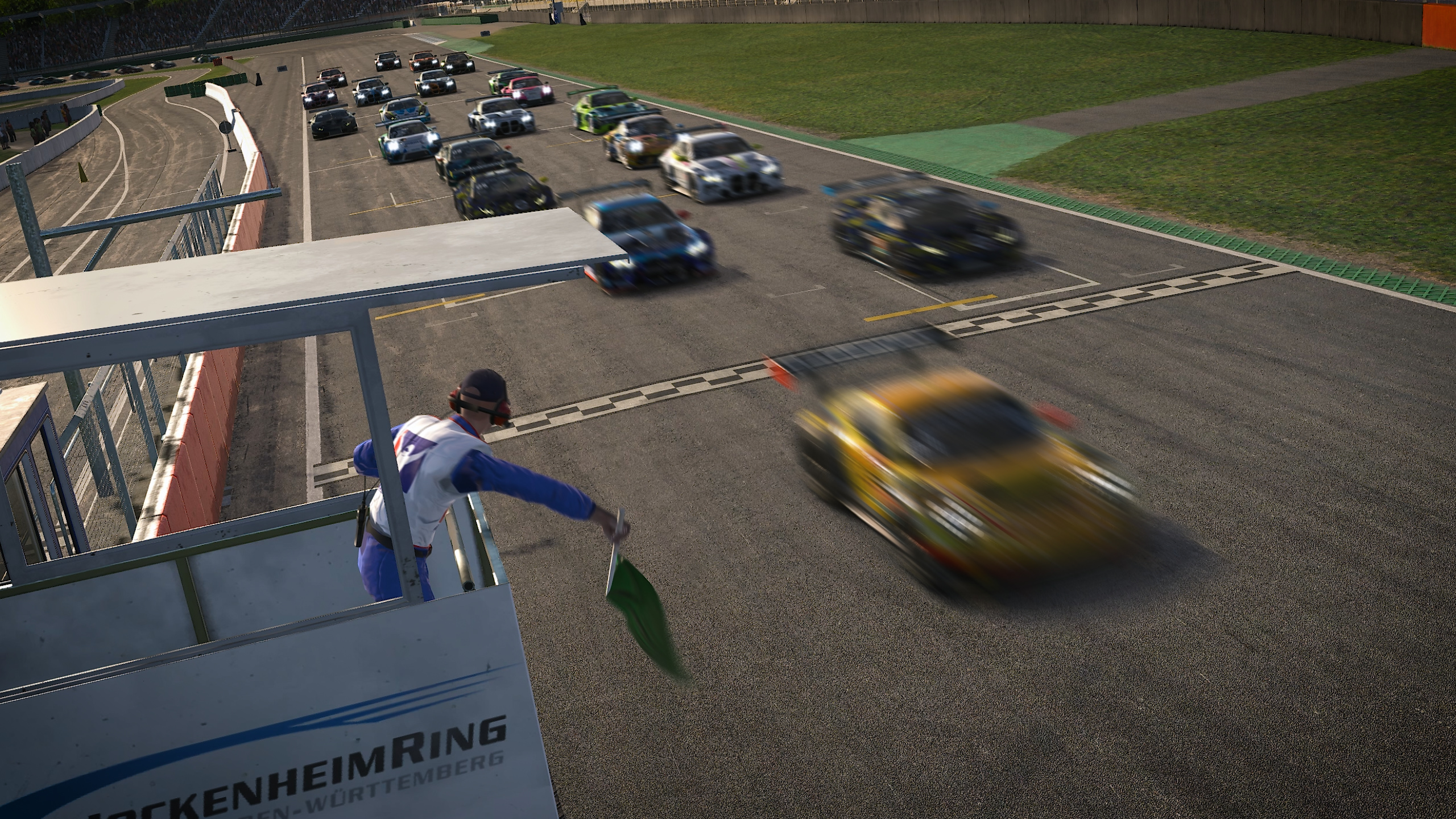 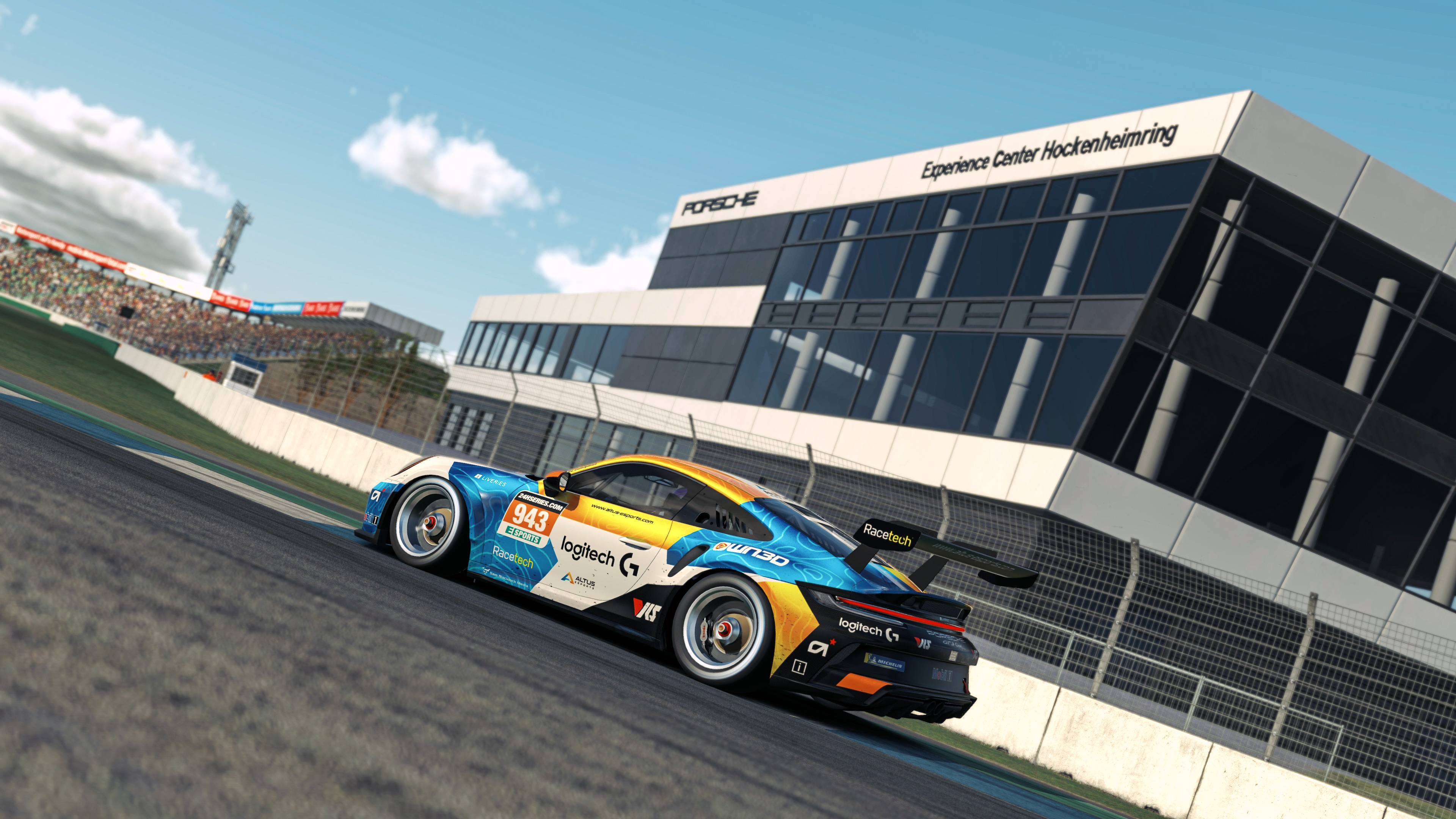 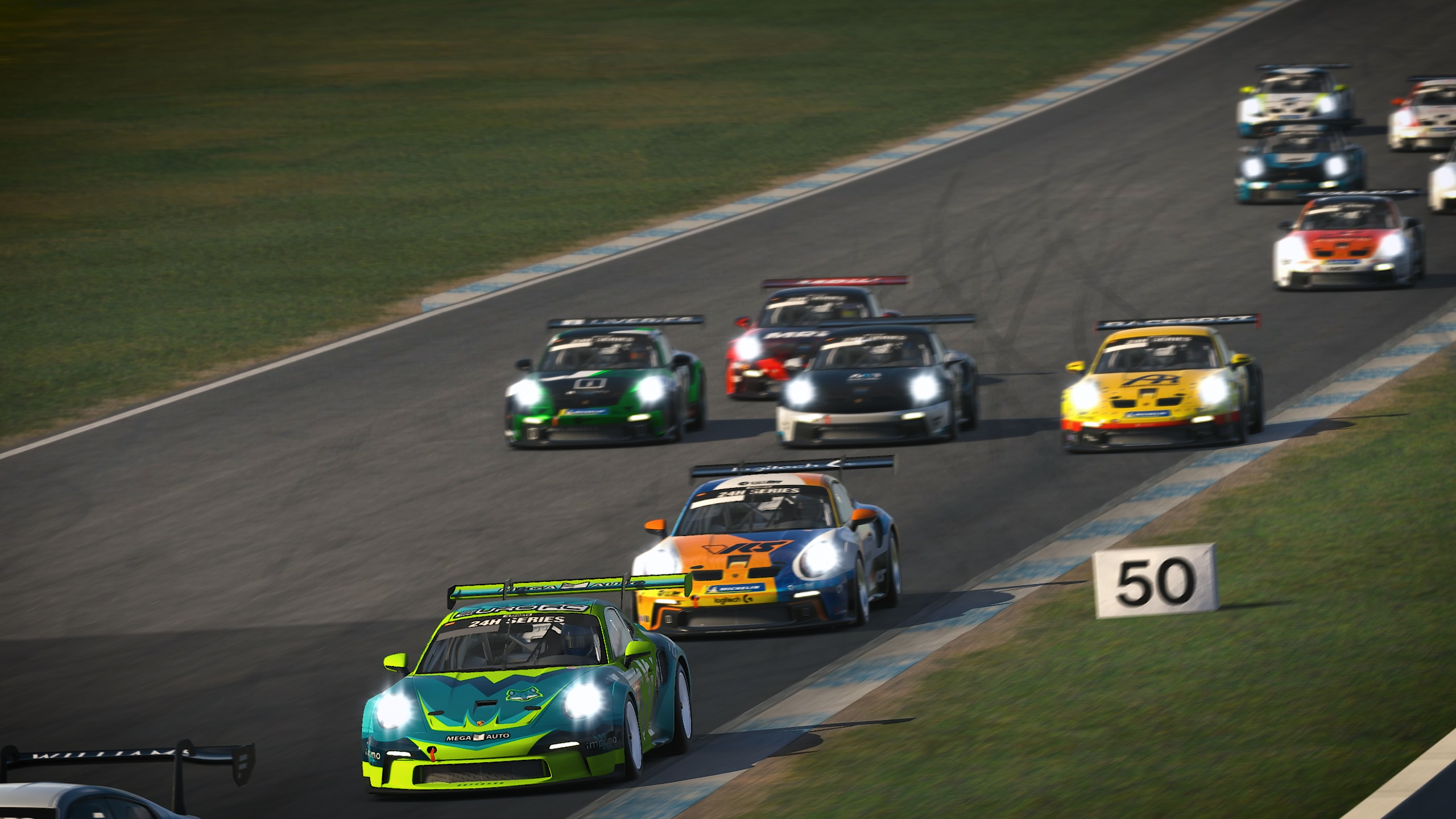 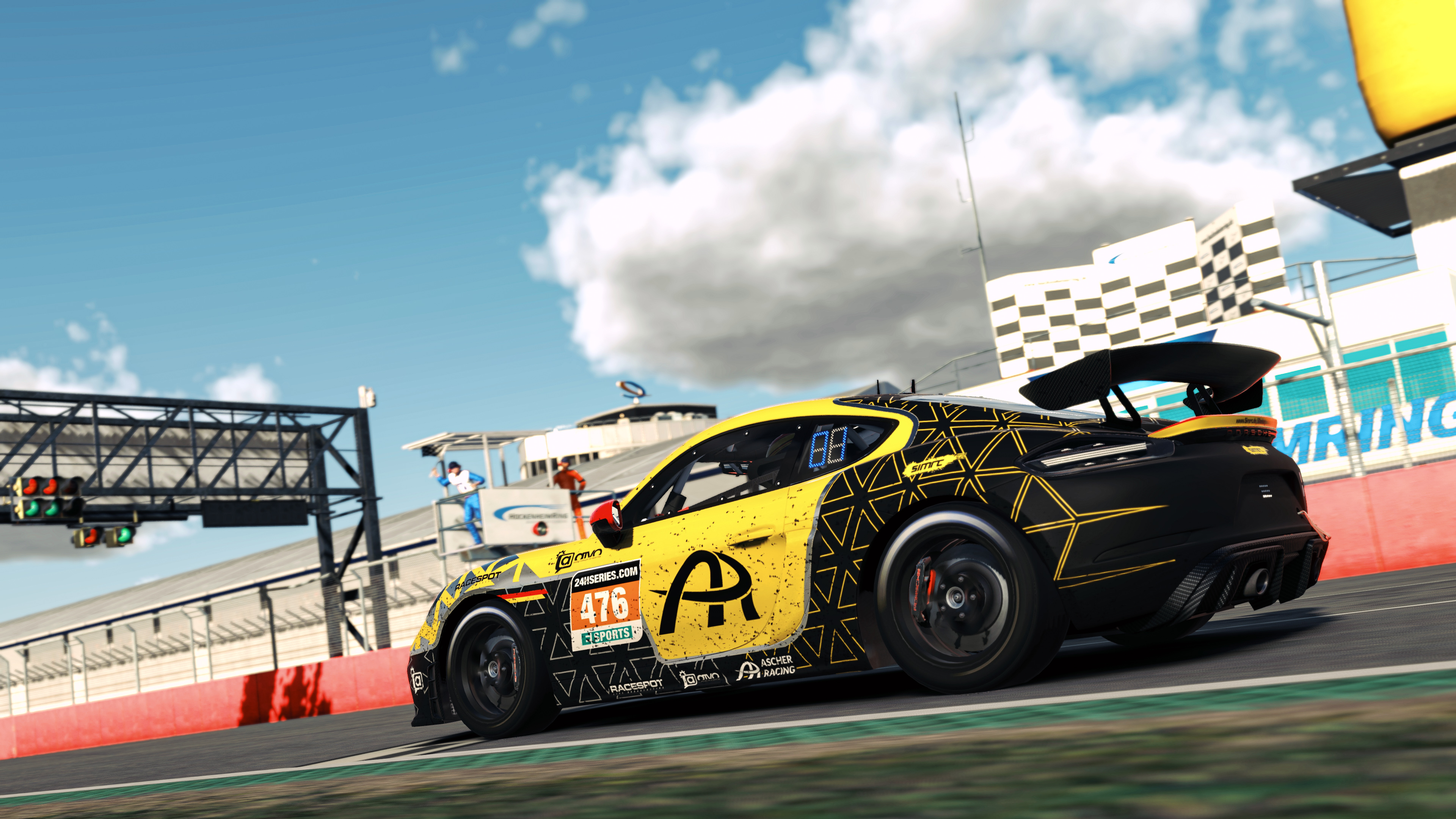 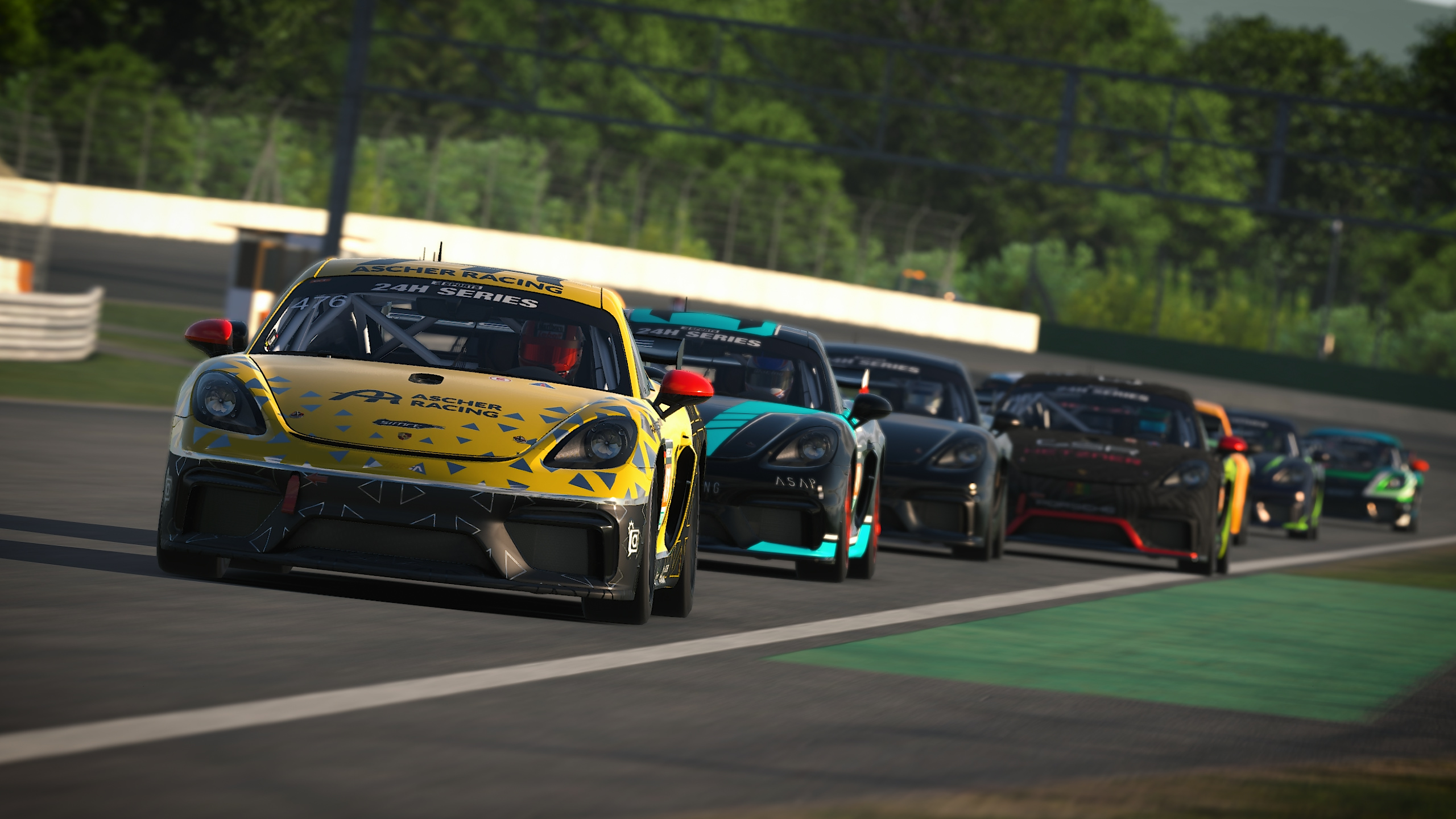 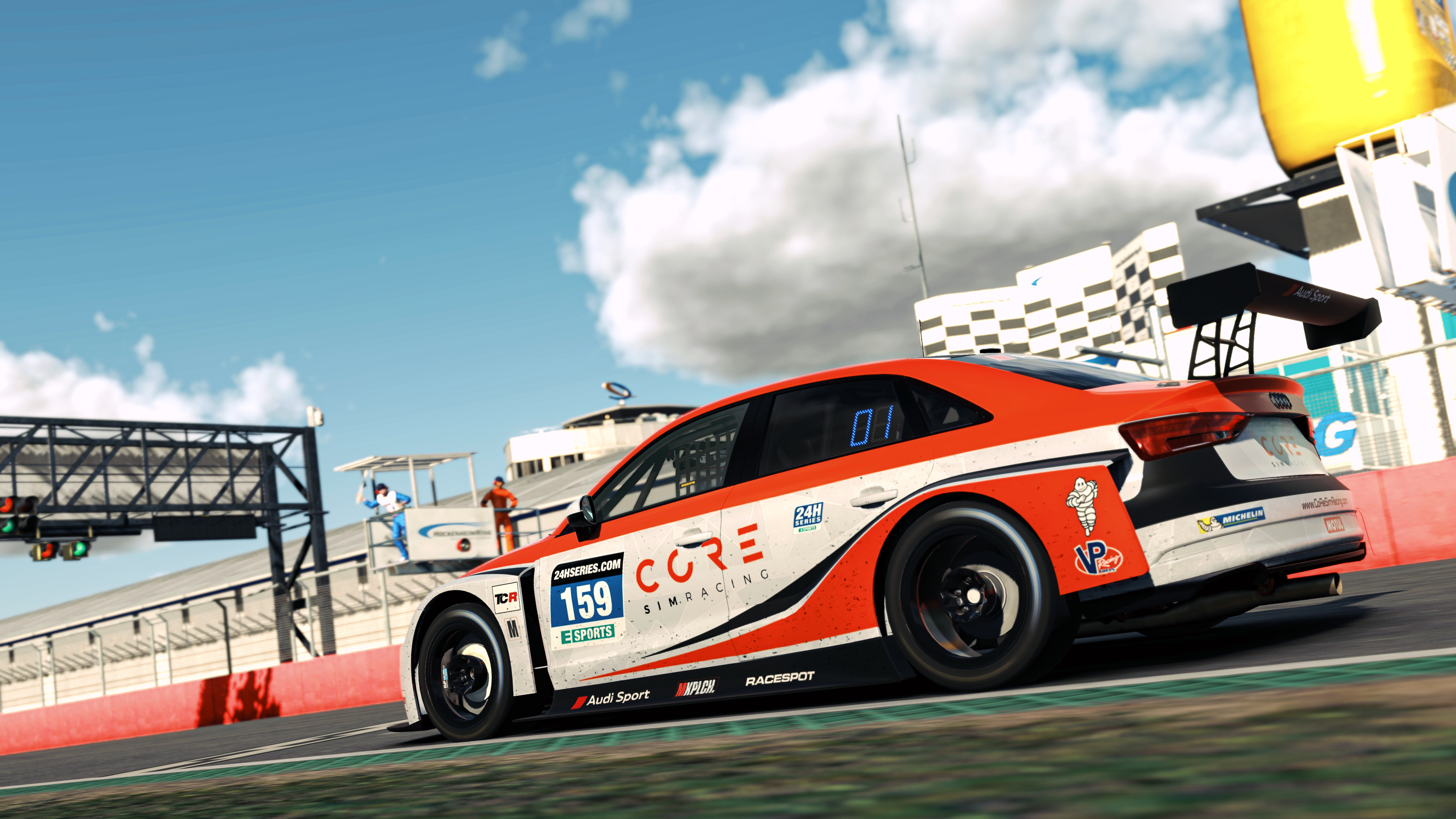 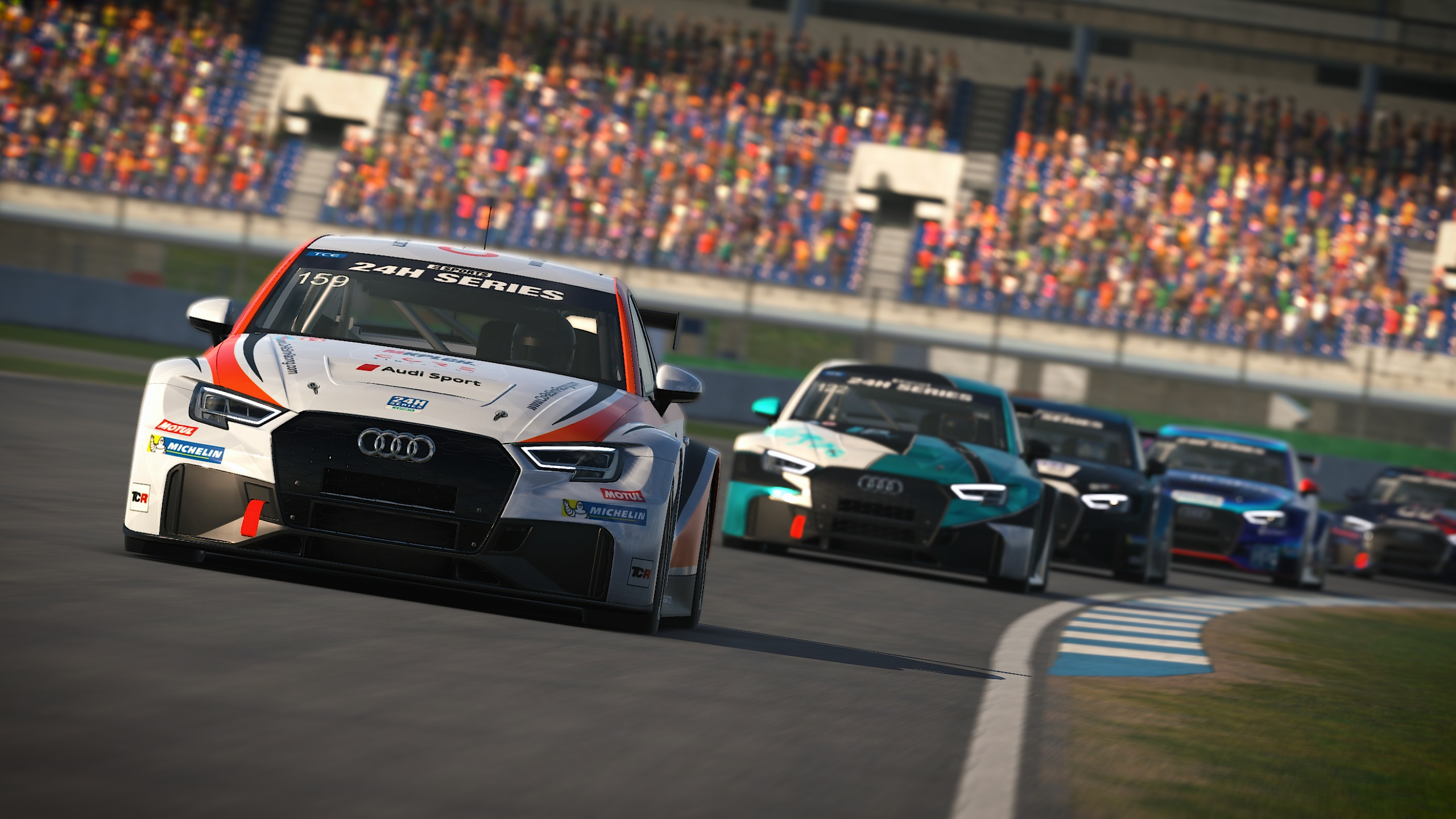