Munich – The Virtual Competition Organisation (VCO) is about to kick off a new talk format for Esports racing. Effective immediately, Mondays will see host Ben Constanduros welcome an interesting character for a one-to-one interview. The VCO Esports Studio will be broadcast live from 20:00 (CET) on the VCO Facebook page and YouTube channel. The first guest this evening will be the successful Esports racer Josh Rogers (Coanda Simsport) from Australia.

“Our VCO Esports Studio allows us to offer Esports racing fans another opportunity to get to know the people behind the sim steering wheel a bit better,” said Florian Haasper, CEO Virtual Competition Organisation. “Ben Constanduros is really the ideal host for this – with many years’ experience in real motorsport and in the Esports area. It is precisely this link between the two worlds that VCO always focuses on. It is great that will be able to welcome Josh Rogers, a genuinely great sim racer, to the opening show.”

Constanduros said, “I’m very excited to be working with VCO and promote and show just how professional Esports racing can be. Getting a little closer to some of the key players will help to understand just what it takes to be part of this exciting world.”

Constanduros’ parents ensured that he shared their enthusiasm for motorsport from an early age. Both his father and his mother worked in Formula 1. Ben followed in their footsteps as presenter, commentator and producer, gaining a host of experience in Formula 1, at the ‘Goodwood Festival of Speed’, at the 24 Hours of Le Mans, in the TCR and in the World Touring Car Championship. Constanduros is also an Esports racing expert who spends a lot of time in the simulator. He is the co-creator of the Race Of Champions Esports competition and has been involved in countless events and series, among them World’s Fastest Gamer, the IMSA iRacing Pro Series and the Porsche Esports Supercup. 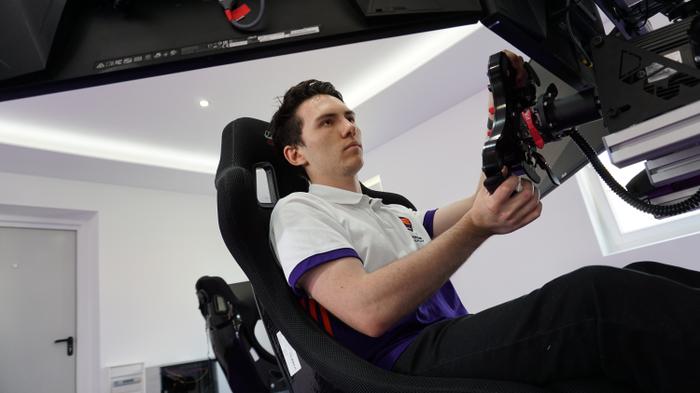 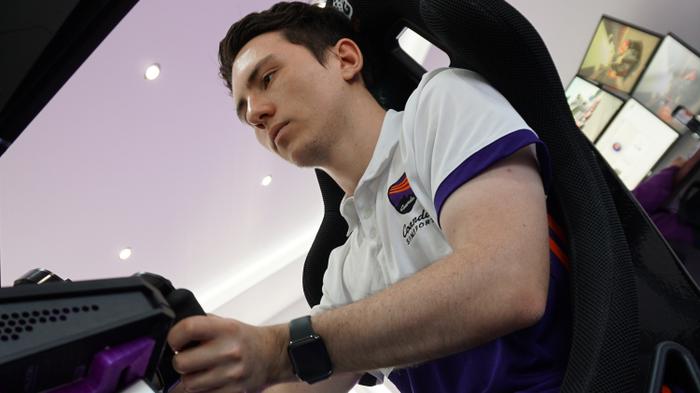 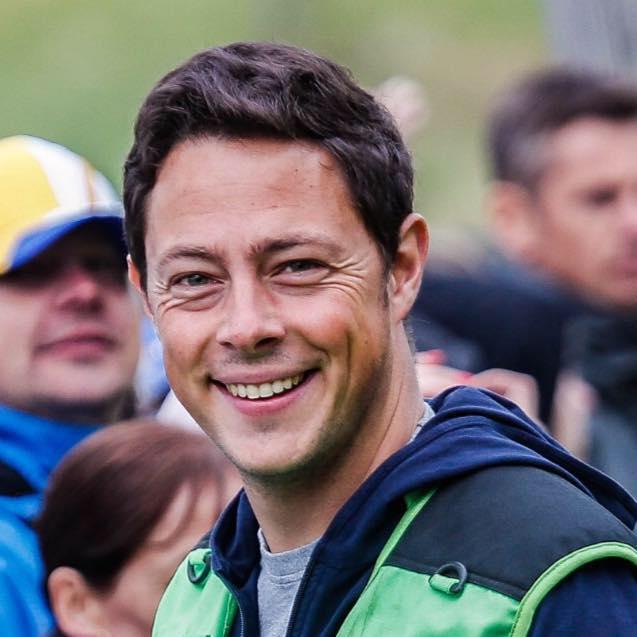 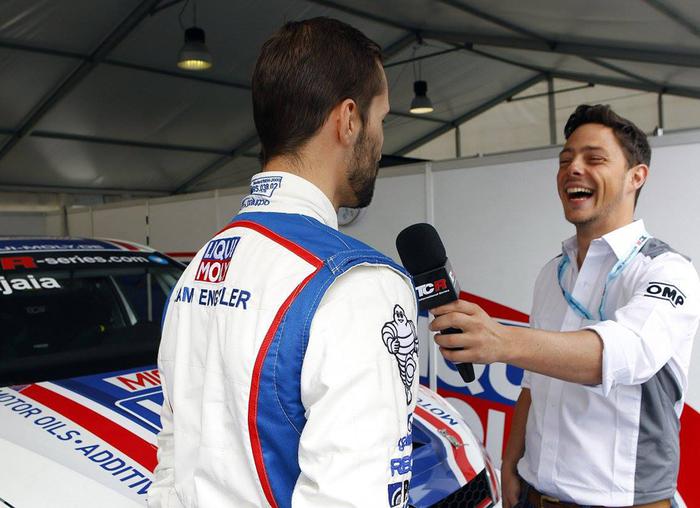