Munich – Last week’s spectacular season-opener has been followed by a superb show at the second event of the VCO ProSIM SERIES organised by Virtual Competition Organisation (VCO). There were some minor changes to the pairings but the field of 92 drivers, from a range of real or virtual teams and race series, still boasted a top-level line-up. The Coanda Simsport team was the big winner at the second event, as Esports racer Joshua Rogers and real-world Pro Ayhancan Güven secured the win in the ‘Championship Race’. Rogers had already claimed pole position at the Bathurst ‘Mount Panorama Circuit’. The team can now celebrate scoring a total of 38 points in the overall standings and securing prize money of 1,625 US dollars. Real-world Pro Laurin Heinrich claimed victory in the ‘Fun Race’, in the Super Late Model on the legendary US Road Atlanta circuit.

FUN RACE:
Once again, the ‘Fun Race’ kicked off the evening’s proceedings. Unlike last week with the Esports racers behind the wheel, it was the real-world Pros at the controls. In the Super Late Model, designed for short tracks, they raced on the winding Road Atlanta circuit for 20 minutes, battling for the win and points in the overall standings – ramping up the entertainment and risk levels at the same time. The outstanding driver in the ‘Fun Race’ was Laurin Heinrich, who came out on top in qualifying (1:20.697 minutes) and in the race. Heinrich races in the Porsche Carrera Cup in the real world, and shortly after the start was able to pull away from the rest of the field – ensuring that he avoided involvement in the many battles behind him which made for a most entertaining race characterised by accidents and spins. Matt Campbell and Philipp Eng crossed the finish line in second and third places.

Laurin Heinrich: “Winning the ‘Fun Race’ was just a great feeling. I really like it when I have to get used to totally new conditions in a really short space of time. I don’t think that any of us had driven a car like that before, so it was really great fun to get used to it so quickly and produce consistent fast lap times.”

Matt Campbell: “It was a big challenge. We only found out what car we’d be racing in, and on what circuit, just before the start of the race so we had to get used to those conditions as quickly as possible. It was very challenging but it was also a lot of fun.”

CHAMPIONSHIP RACE:
In the second ‘Championship Race’ of the season, it was the turn of the Esports racers to secure the best starting position for their teams. Joshua Rogers (Coanda Simsport; 2:00.265 minutes) set the fastest lap, staying just ahead of Maximilian Benecke (Team Redline; +0.040 seconds). As Laurin Heinrich had done in the ‘Fun Race’, Rogers also defended his pole position in dominant fashion, before handing over to his team-mate, real-world Pro Ayhancan Güven, in first place at the halfway point of the race. The 22-year-old was able to extend the lead to record a commanding victory for the Coanda Simsport team. Esports racers Maximilian Benecke (Team Redline), Alejandro Sánchez (MSi eSports) and Sebastian Job (Red Bull Racing Esports) engaged in a fierce battle for the other podium positions. Their team-mates from real world racing continued in this vein after the handover at midway through the 40-minute race, before the field was thrown into disarray. In the end, Benecke’s team-mate Lorenzo Colombo secured second place ahead of Matt Campbell, who had taken over from Esports racer Jeremy Bouteloup (Coanda Simsport). The under-appreciated fourth place, which is still rewarded with 28 points in the overall standings and prize money of 520 US dollars, was claimed by Laurin Heinrich and Graham Carroll (Red Bull Racing Esports). Benecke retains the lead in the overall standings for Esports racers. After today’s win, Güven now tops the standings for real-world Pros. The ‘Championship Race’ took place at Bathurst’s ‘Mount Panorama Circuit’. The ‘VCO Track Vote’ on Twitter only decided the choice of circuit two hours before the start of the race – and the result could hardly have been closer. Around 19,000 votes were cast, with Bathurst finishing just 0.1 percentage points (44.1 to 44.0) ahead of the Snetterton track in Great Britain.

Joshua Rogers (Coanda Simsport): “It was a lot of fun, Bathurst is simply my track. It was very challenging nonetheless. I did not give my best performance in the first event, so it was all the sweeter to claim victory today.”

Ayhancan Güven: “Josh drove a perfect race with perfect lap times. I also tried to go very fast, although you have to be very careful at Bathurst. The first win feels good.”

Note to editors: If you would like to create your own photographic material and video footage for the VCO ProSIM SERIES as a spectator on iRacing, please contact us via email. A limited number of media accreditations are available for each event.
— 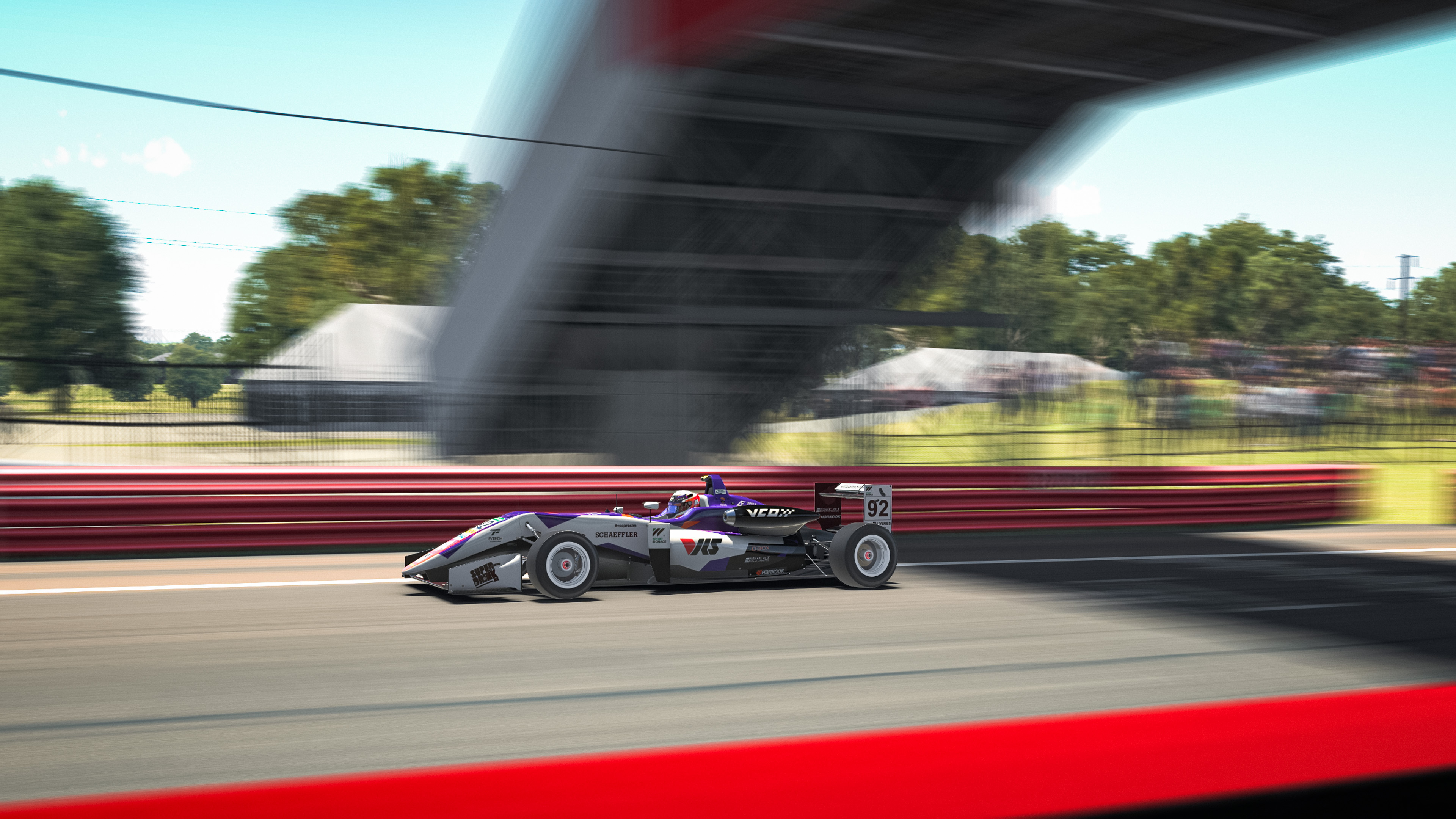 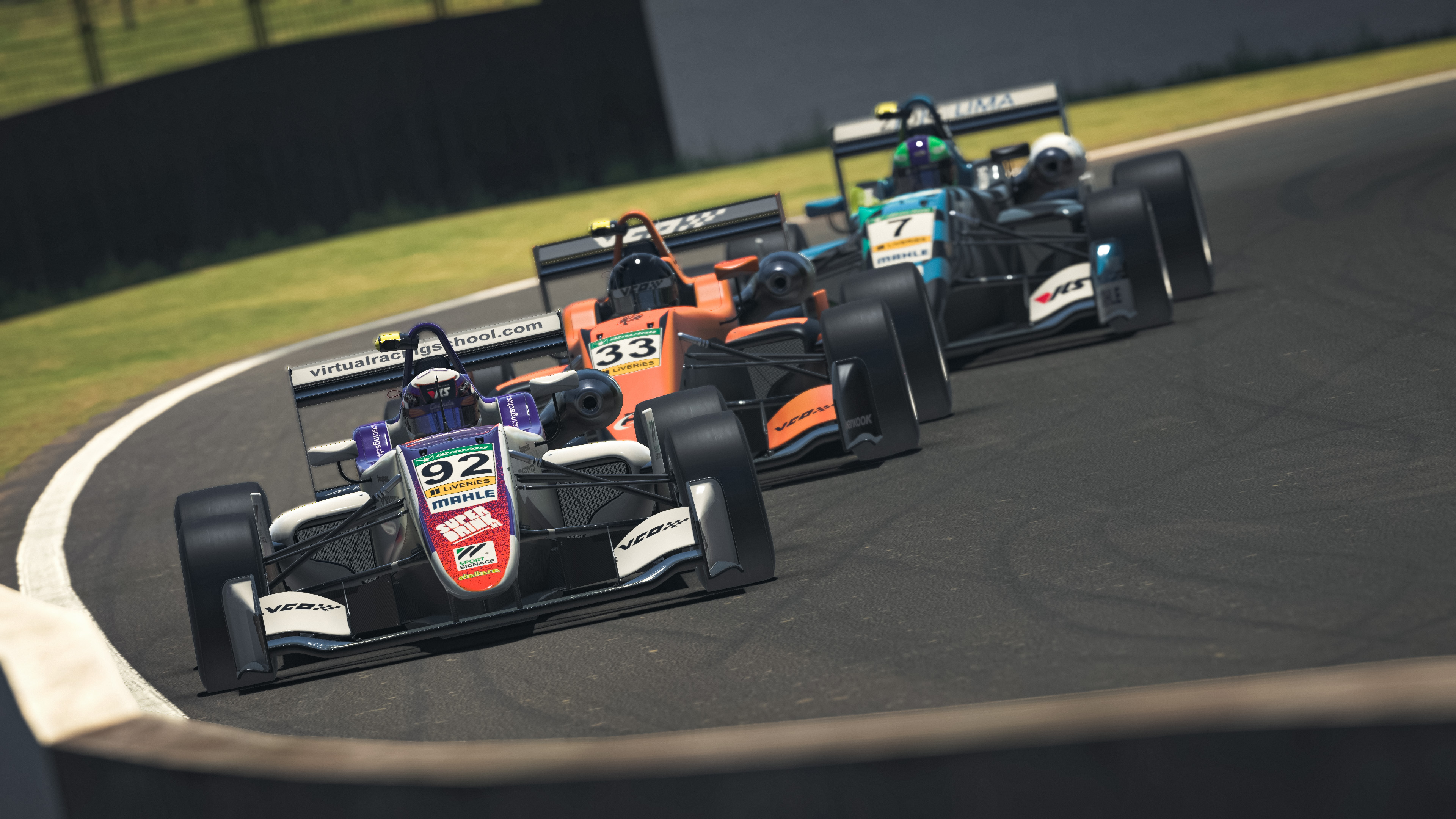 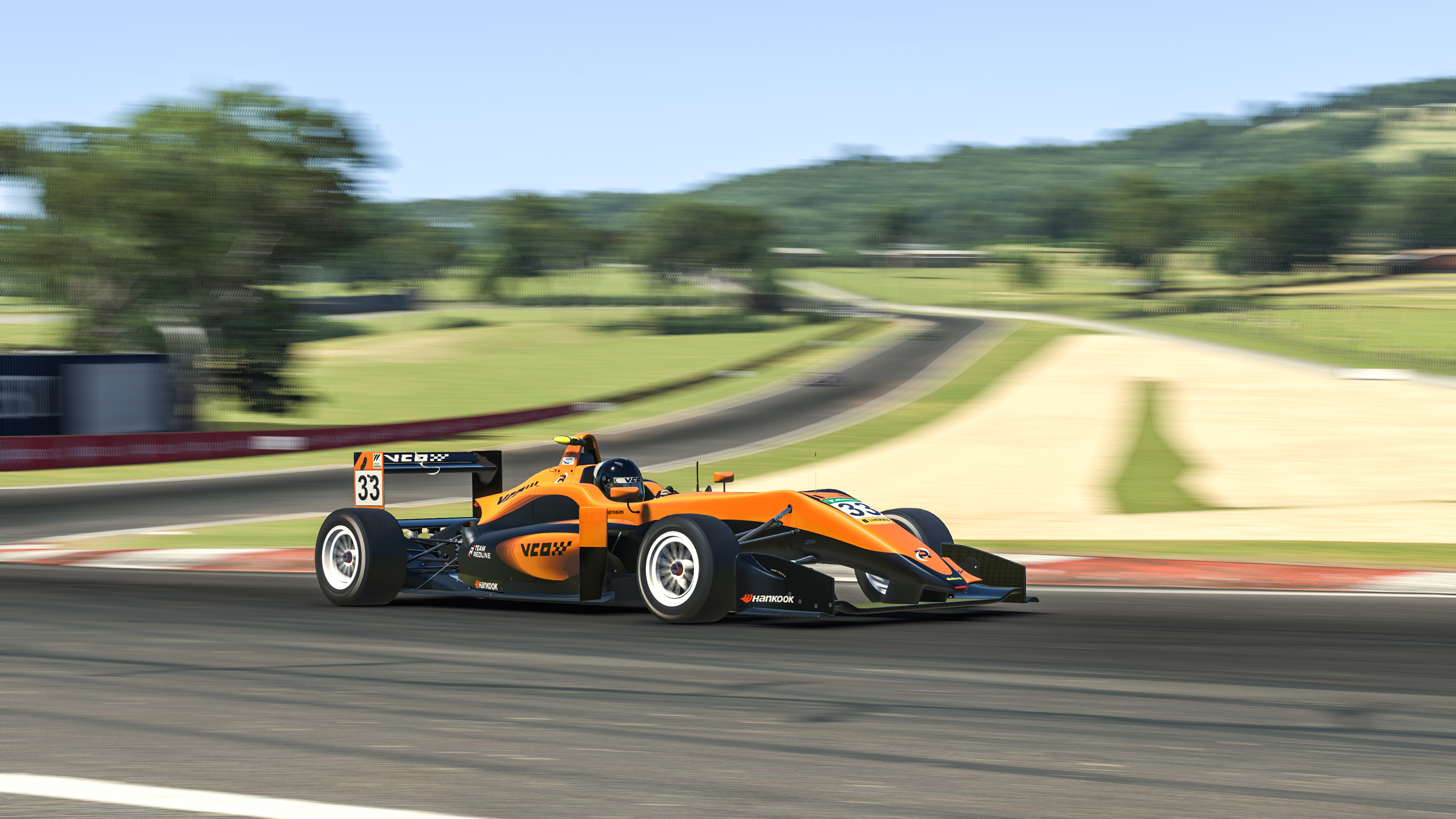 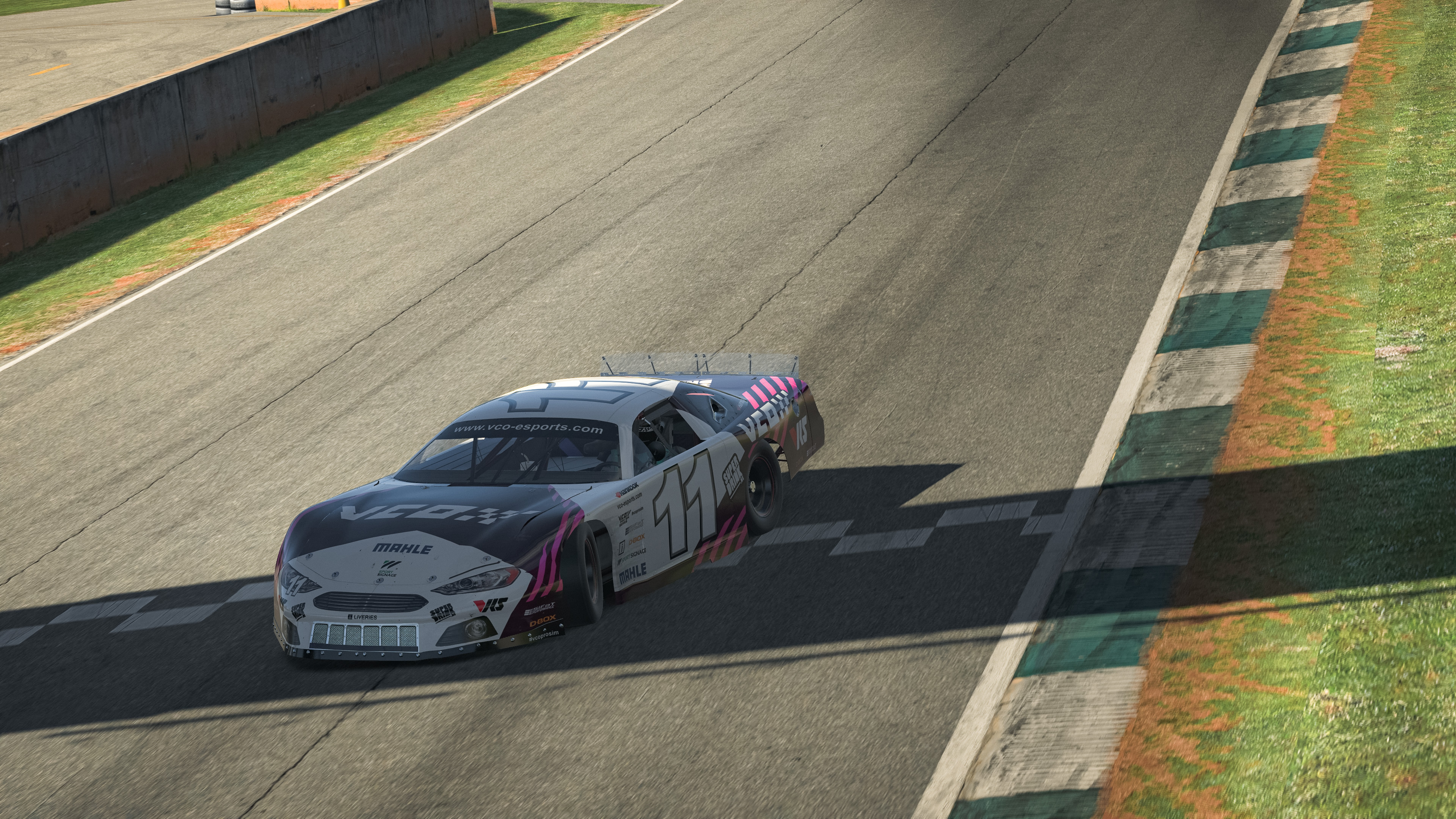 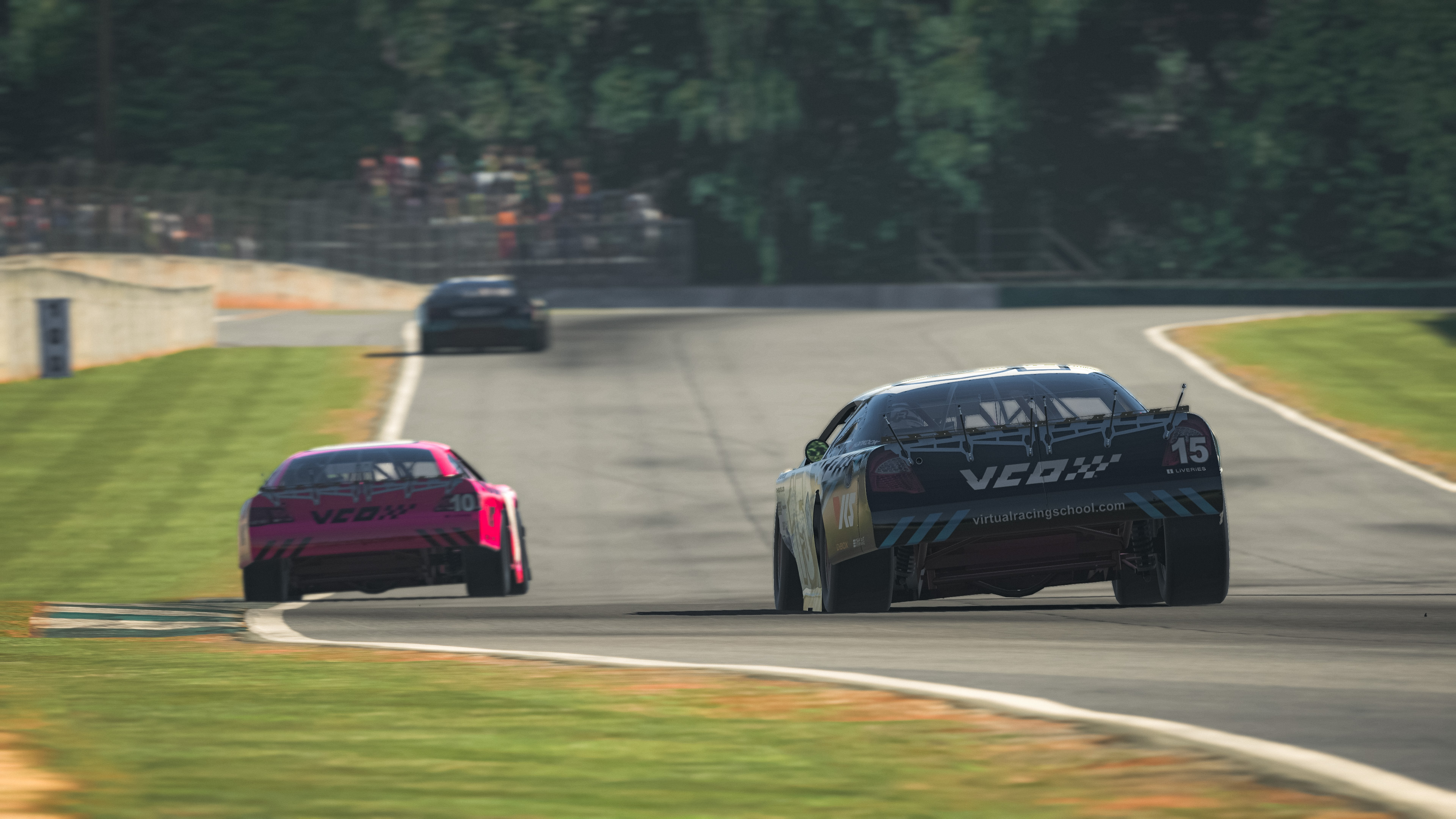 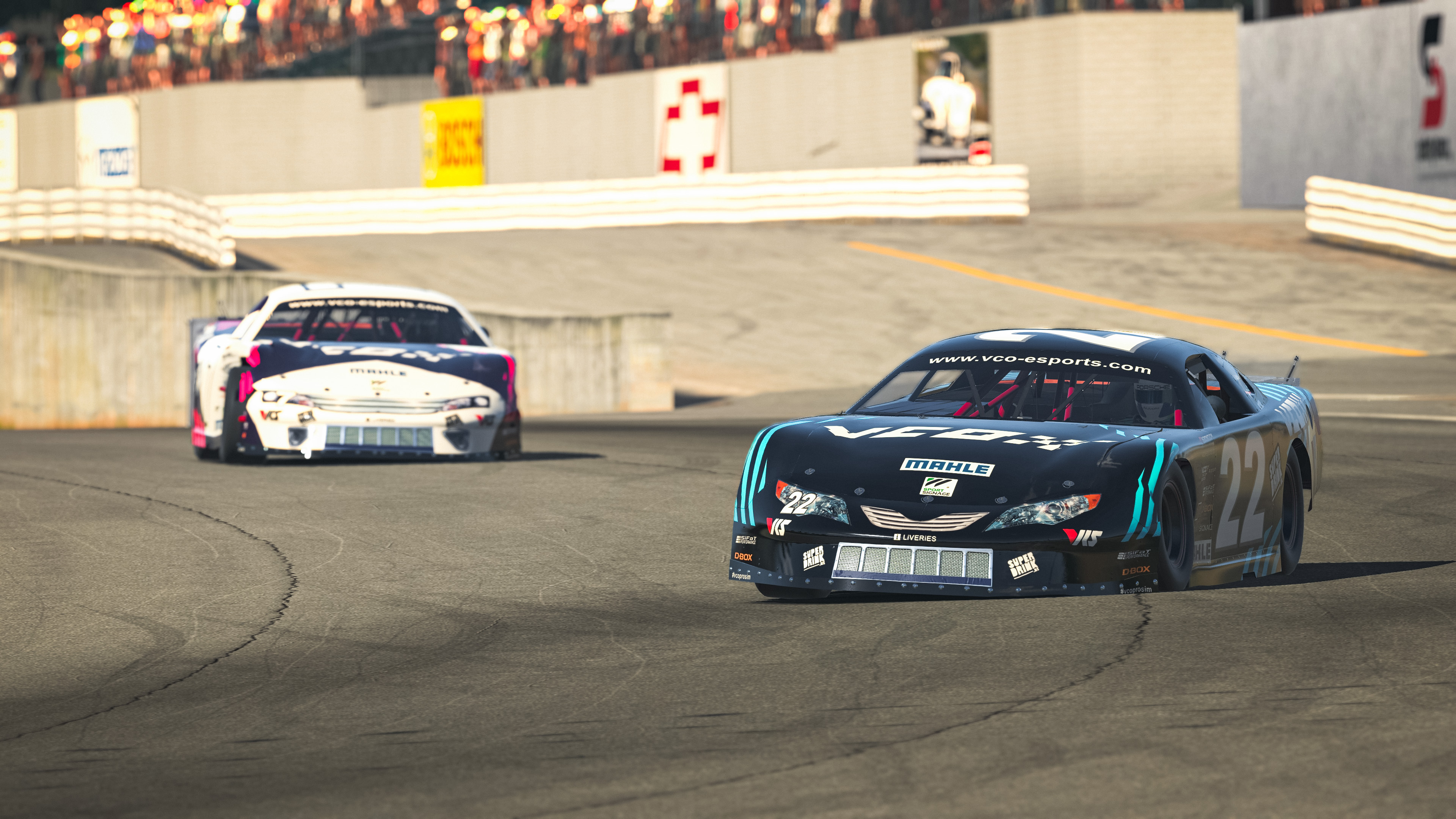 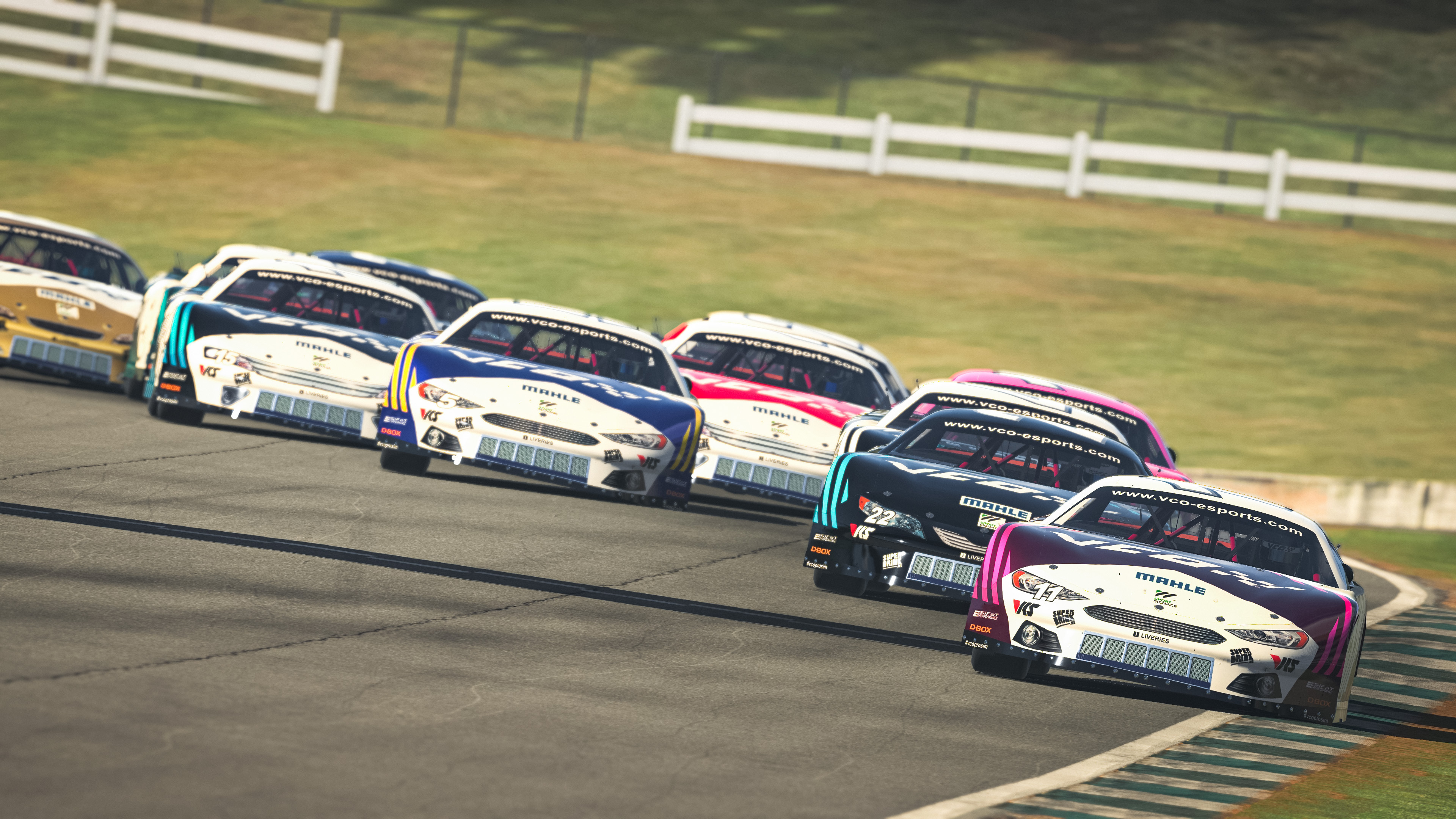