Munich – After claiming its third win in a row, Biela Racing Team EURONICS has one hand on the GT3 title in the 24H SERIES ESPORTS powered by VCO on iRacing. Sven-Ole Haase and Lukas Jestädt won the penultimate race of the season, the 6 Hours of Barcelona, at the wheel of the Audi R8 LMS GT3. Biela Racing Team EURONICS had previously also proved unbeatable at events at the Monza and Silverstone circuits. With 108 points to its name, the team now holds a virtually unassailable lead going into the season finale, at which double points are up for grabs. The only opponent still with a mathematical chance is the MAHLE RACING TEAM, which finished runner-up at Barcelona and now trails the championship leaders by 45 points. Third place at Barcelona went to Team 77.

In the Porsche 911 class, Carlos Fenollosa and Xavi Ros of the Aurys Racing Team took victory ahead of Inertia SimRacing EuroRC.com for the second time in a row. In doing so, they reduced the gap to the top of the overall standings. Third place went to the Inertia SimRacing Imprimo.fi team.

The title is still up for grabs in the TCR class too. Victory this time went to Víctor Lobato and David Pérez of MSI eSports. Frozenspeed Full Send Racing and Team Heusinkveld finished second and third. Team SimRC, which tops the overall standings, had to settle for fifth place on this occasion.

Sven-Ole Haase (Biela Racing Team EURONICS, winner GT3): “We are obviously happy with our third win in a row. The Barcelona circuit is quite tough and you really have to work hard to keep your concentration. Lukas did a fantastic job, as did the whole team. We now have one hand on the title, but an awful lot can still happen at the season finale. Compliments to the MAHLE RACING TEAM, who kept the title race open with their second place.”

Carlos Fenollosa (Aurys Racing Team, winner Porsche 911): “We had very good pace, which even allowed us to make an extra fuel stop today. At times, I had my doubts about whether or not that strategy would work, but it did. We will do our very best to win the title at the season finale. However, for that to happen, something would have to go wrong for the Inertia team.”

Matthew Turnbull (Puresims Esports, winner GT4): “Our strategy was to save a lot of fuel during the race. That was not easy, but it ultimately helped us to victory. The Porsche was very strong on the Barcelona circuit and we produced some good racing. I think the BMW M4 GT4 will be faster again at the finale at Spa. It is definitely going to be very interesting.”

David Pérez (MSI eSports, winner TCR): “That was a very eventful race for us. Víctor did a fantastic job in his first stint and opened my eyes to what was actually possible in today’s race. In theory, we can still win the title but something would have to go very wrong for SimRC. We are focussing on achieving second place.” 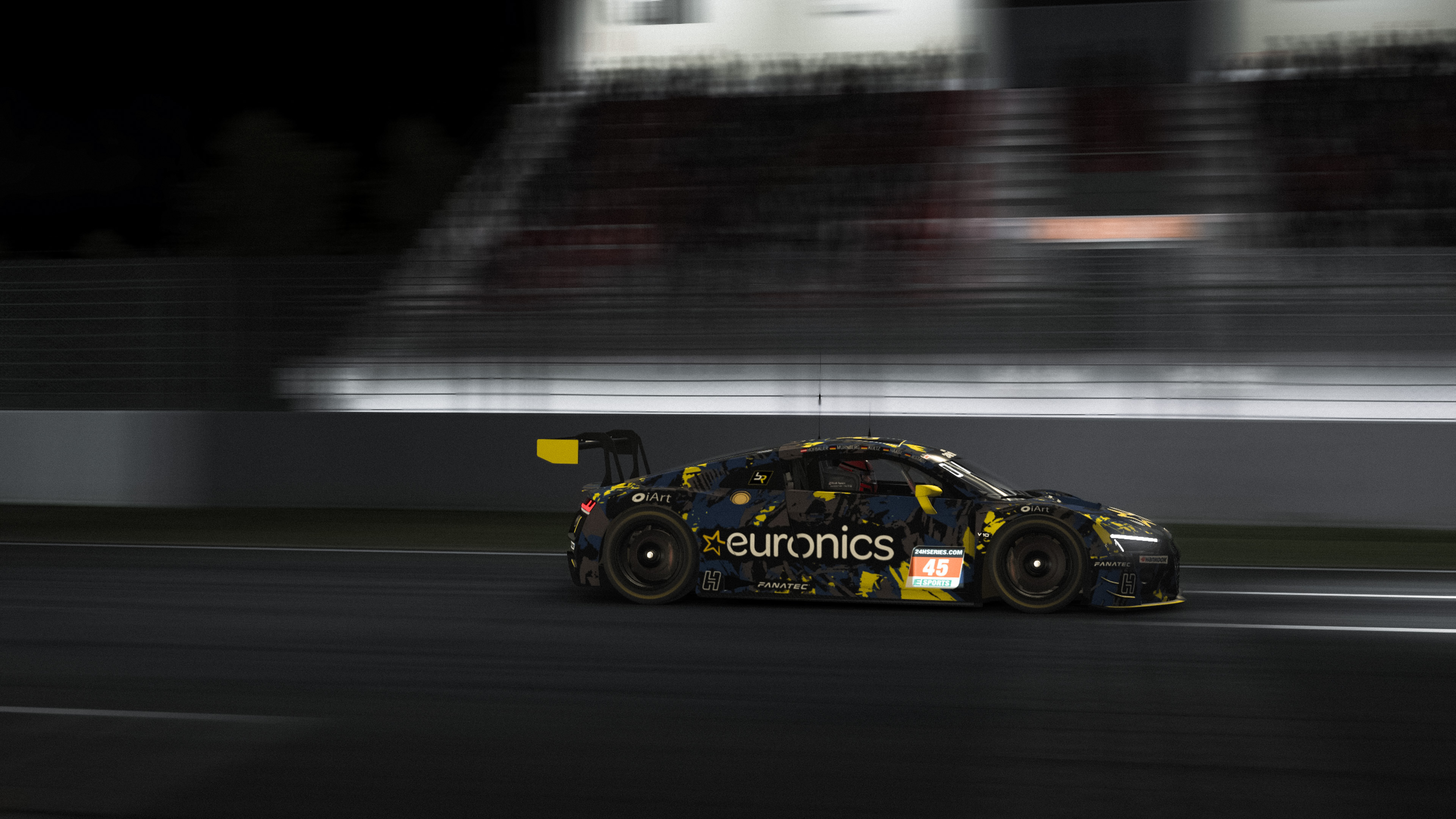 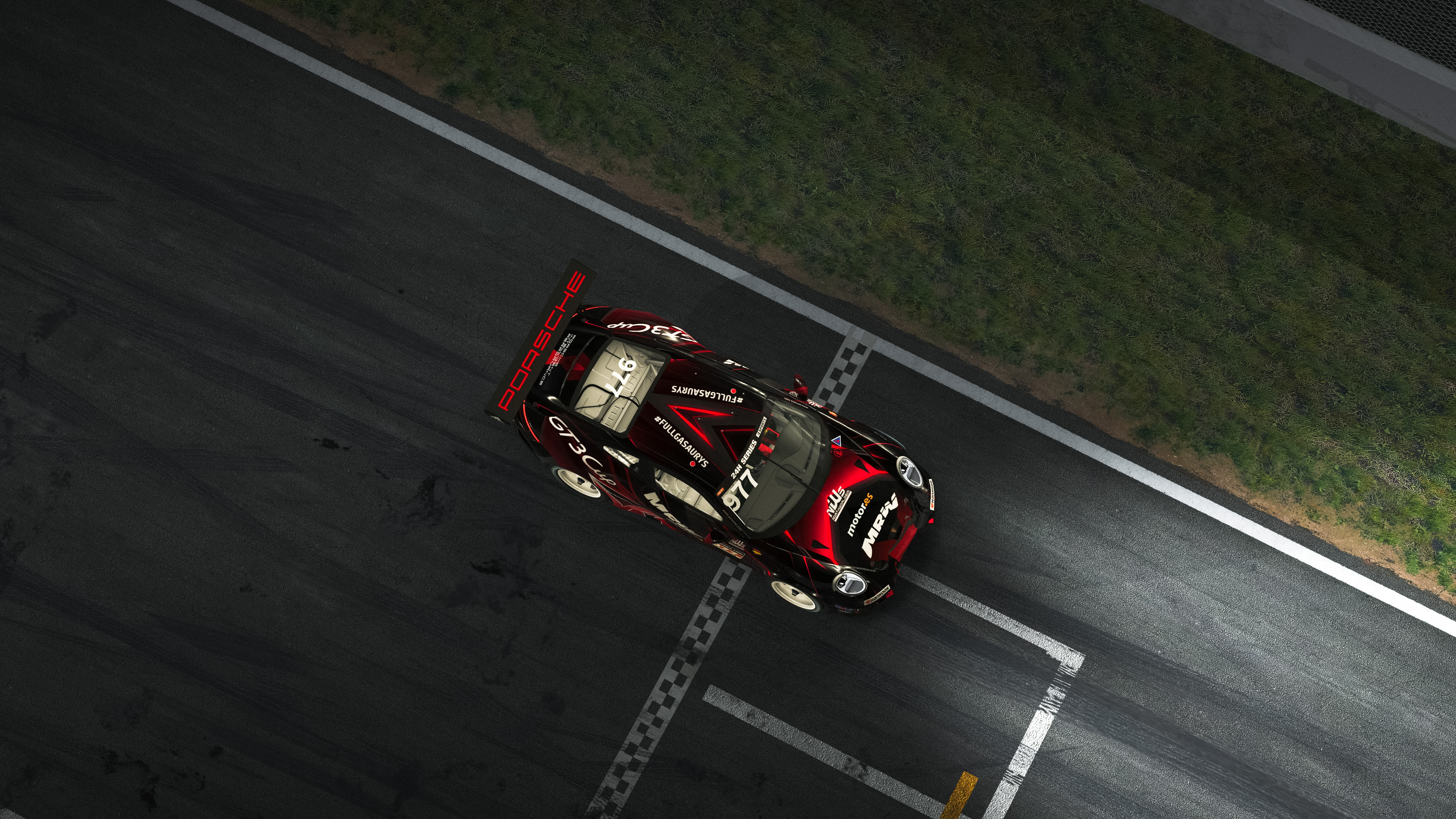 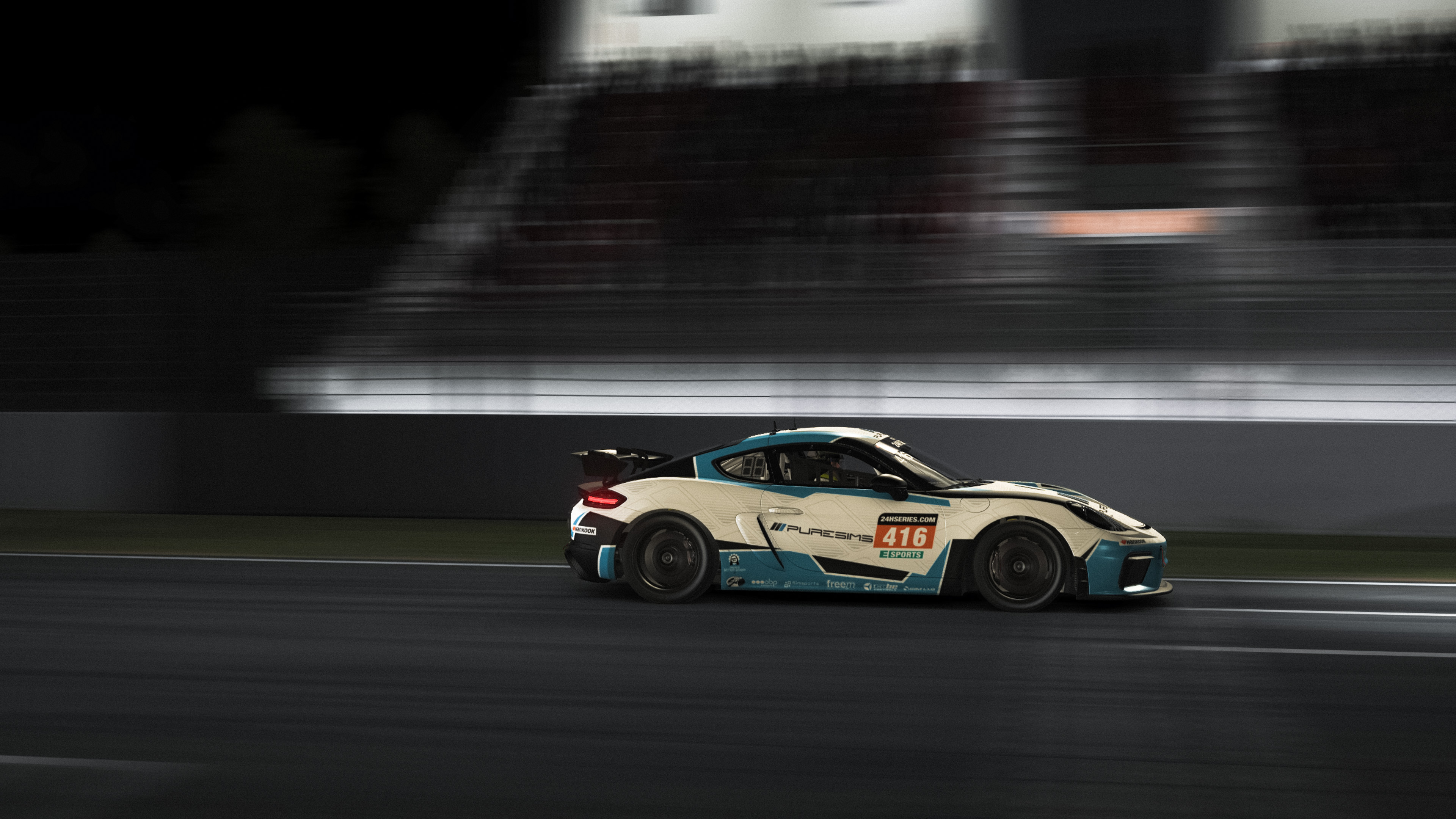 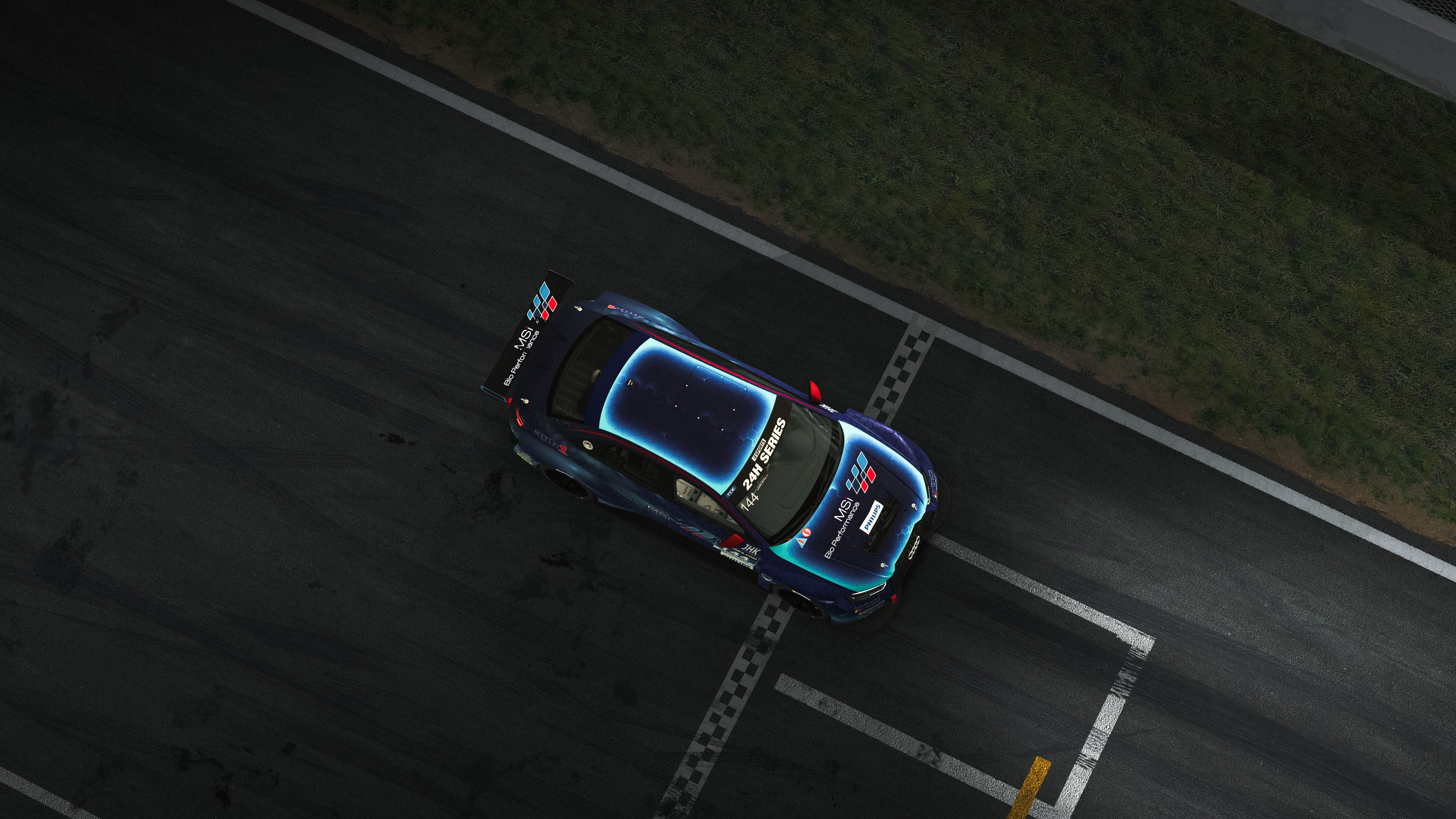 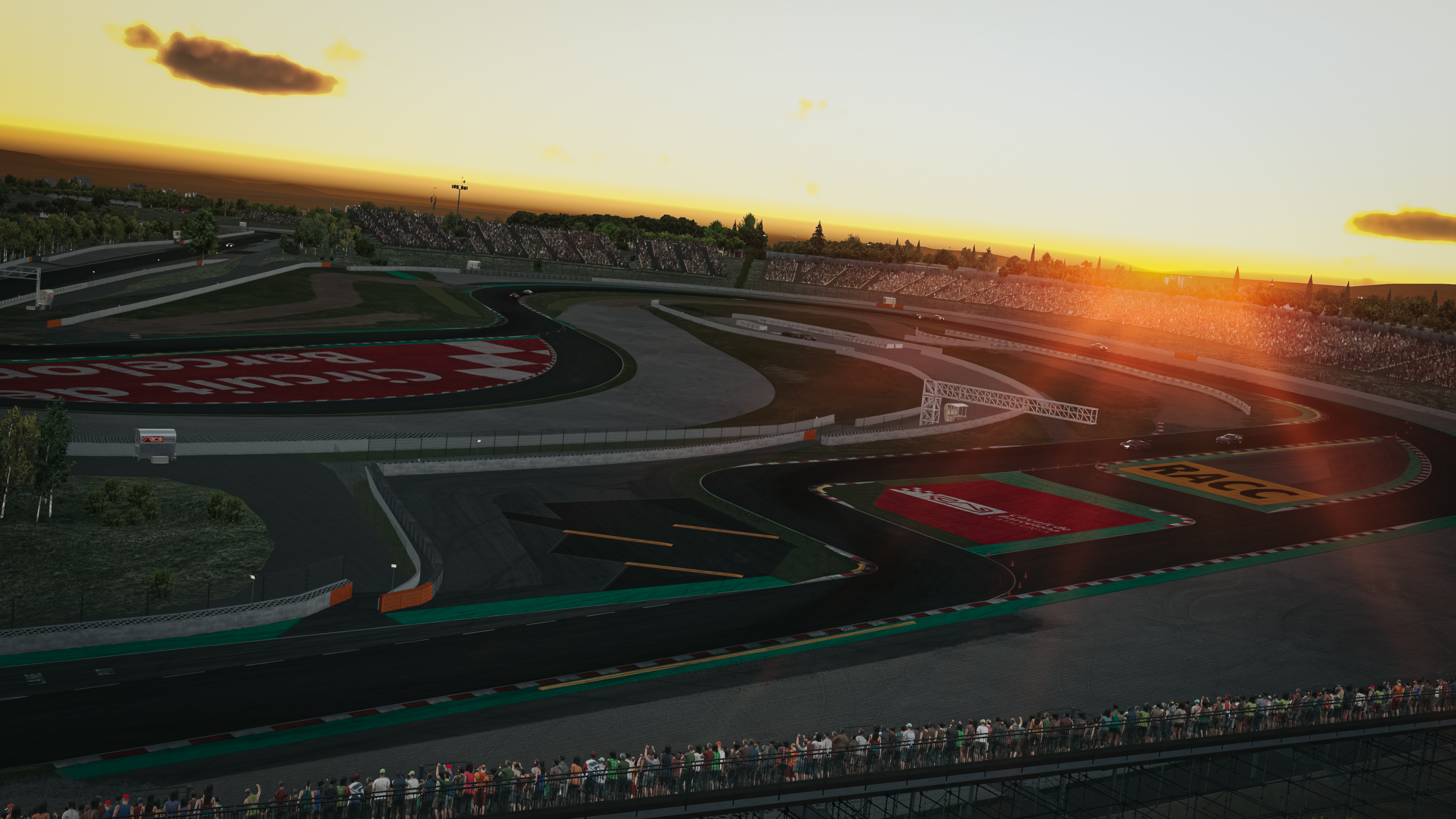 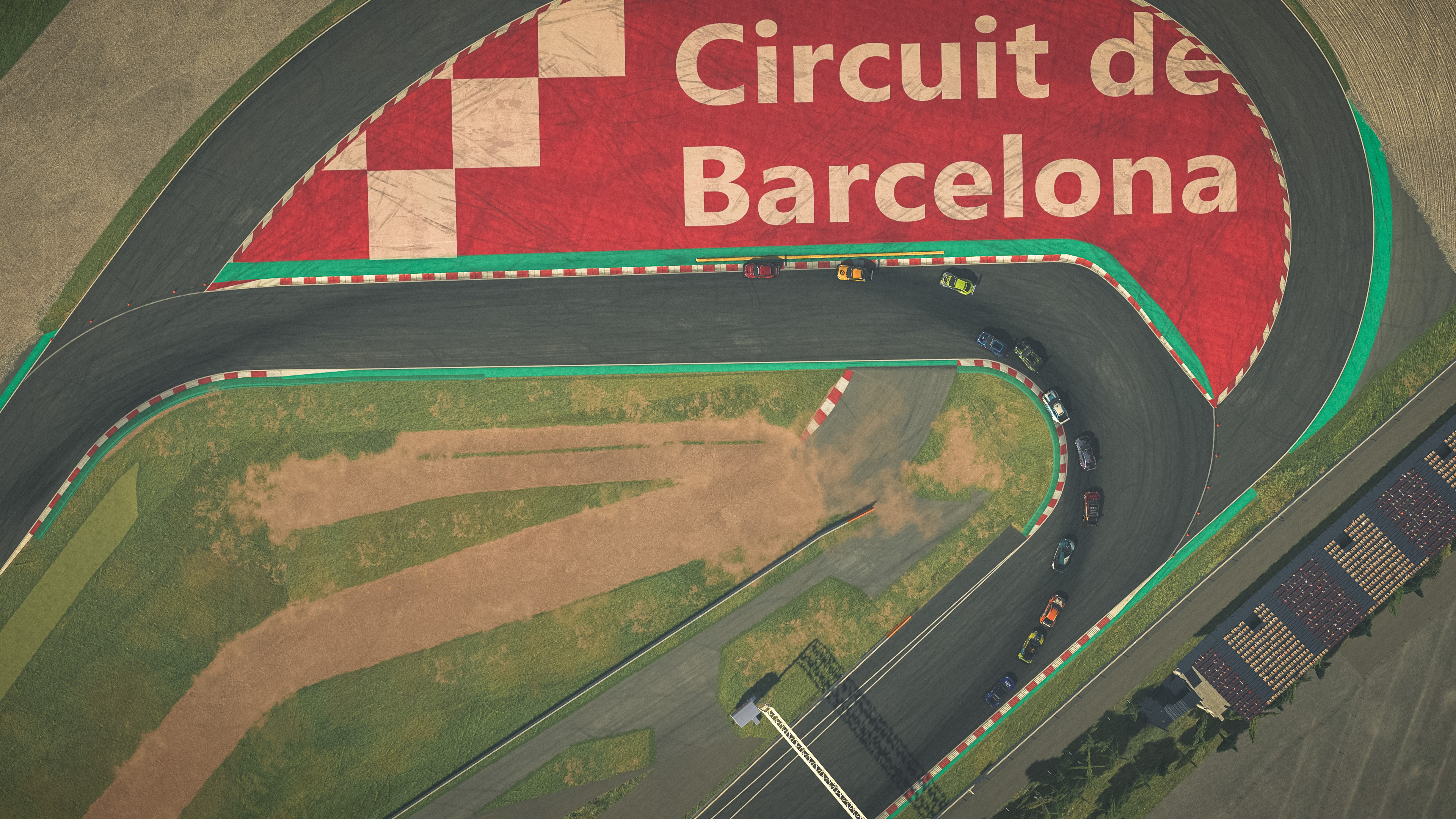 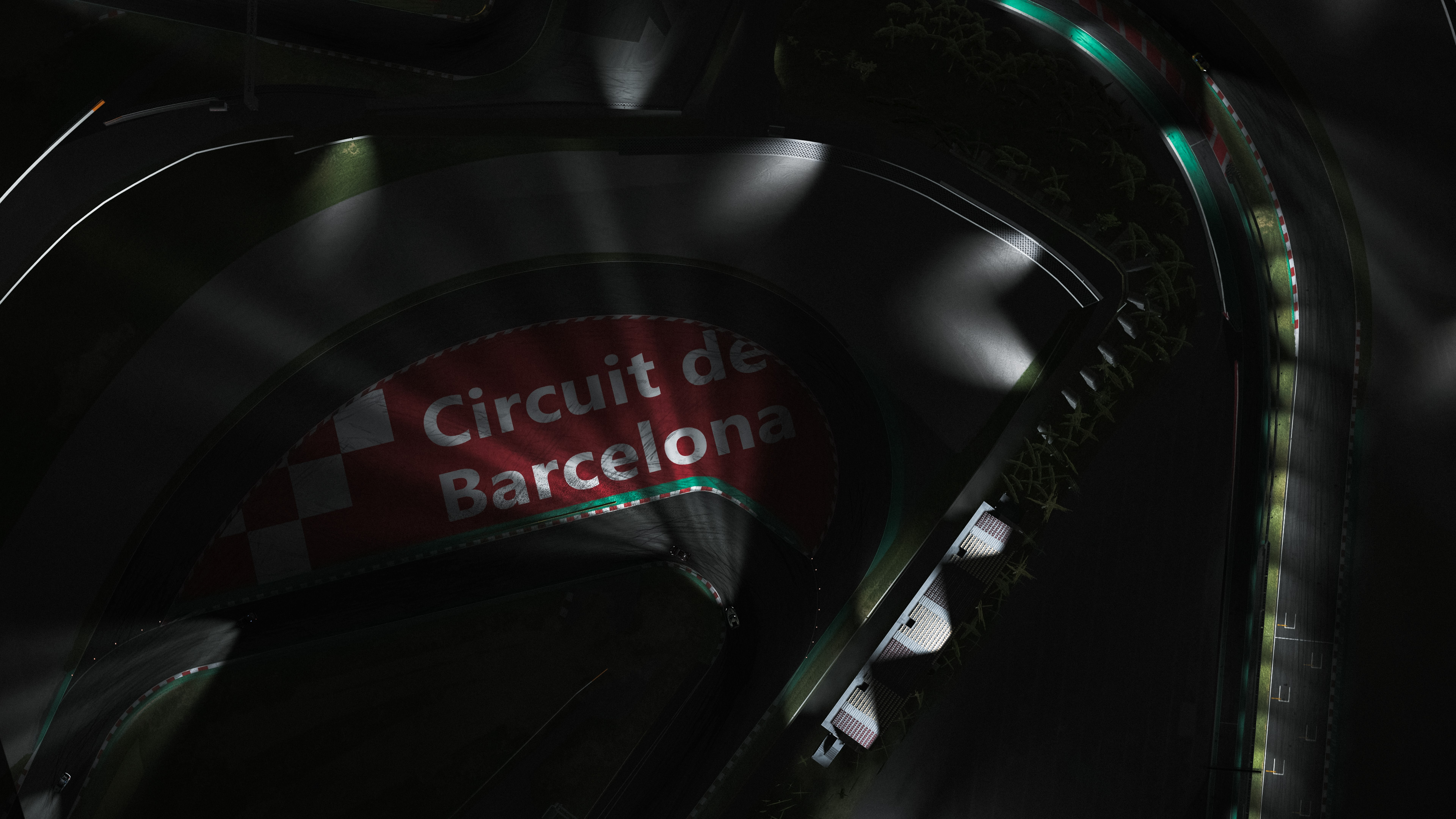 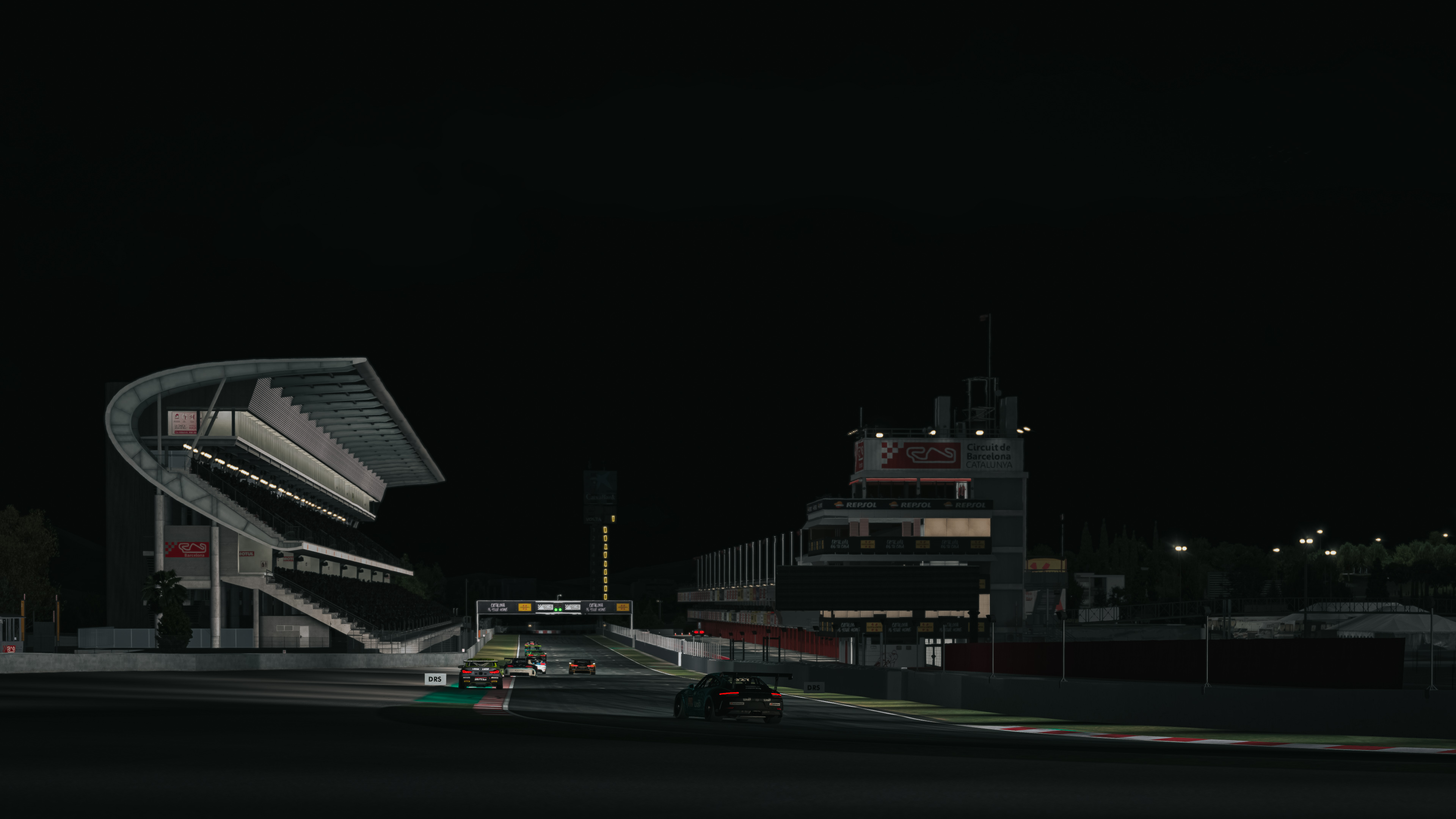