Munich – Dramatic finish at the season finale of the rFactor 2 GT Pro Series powered by VCO as R8G Esports driver Erhan Jajovski overcame heavy rain and a mass pile-up involving his team-mates in the two races at Spa-Francorchamps to repeat his title win from the first season. Two fourth-place finishes in the sprint race and the main race were all he needed. The driver of the day was Kevin Siggy. The Team Redline driver won the sprint race from pole position and then triumphed in the turbulent main race after starting tenth on the grid. These were his first wins of the season, and the first for the BMW M6 GT3.

Drivers at the wheel of the Chevrolet Corvette had dominated every race thus far. However, this time it was Siggy who made his mark on the event. He remained calm during the 15-minute sprint race, despite some early overtaking manoeuvres from his opponents. In the second half of the race, he proceeded to overtake Hany Alsabti and then reeled in leader Risto Kappet to secure the first BMW victory.

The title destination was decided early in the main race, as Yuri Kasdorp lost control with his Corvette in Eau Rouge and Raidillon, crashed into the tyre stack and triggered a mass pile-up as he rolled back onto the track. He collided with his two R8G Esports team-mates Alsabti and Kappet. Luck was on Jajovski’s side as he was just able to avoid the incident. As his team-mates were also his closest challengers in the title race, he was able to cross the finish line to claim the overall win as the rain started. Having started from tenth position, Siggy gave an impressive chasing performance that took him all the way to first place. After switching to wet-weather tyres, he was able to fend off Alex Siebel from the Evolution Esports team and Williams Esports driver Nikodem Wisniewski.

Reaction from the winners:

Kevin Siggy (Team Redline): “Everything went perfectly in the final races: pole position, two wins and both fastest laps – that is the best possible way to round off a season that had essentially been a disaster for me. I simply had no luck, from the very first race onwards. I also struggled with the BoP that gave the Corvette an advantage. However, the final two tracks were much better suited to my car and I was able to have a bit of fun. Overall, I am happy to have finished the season in second place in the overall standings and I am already looking forward to season three.”

Erhan Jajovski (R8G Esports): “I am delighted that I have managed to do it again. Two titles in a row; that is something pretty special. This season, I was driving at a higher level than last time. You could see that in the results. I would like to thank my team-mates for their support and I would also like to thank the organisers for the great platform that we can race on. It was a pleasure. During the finale, I concentrated on the championship and I took it very carefully to make sure I took no risks. But then there was this huge accident and I have no idea how I made it through there. I was very sorry that my team-mates were involved in the crash.” 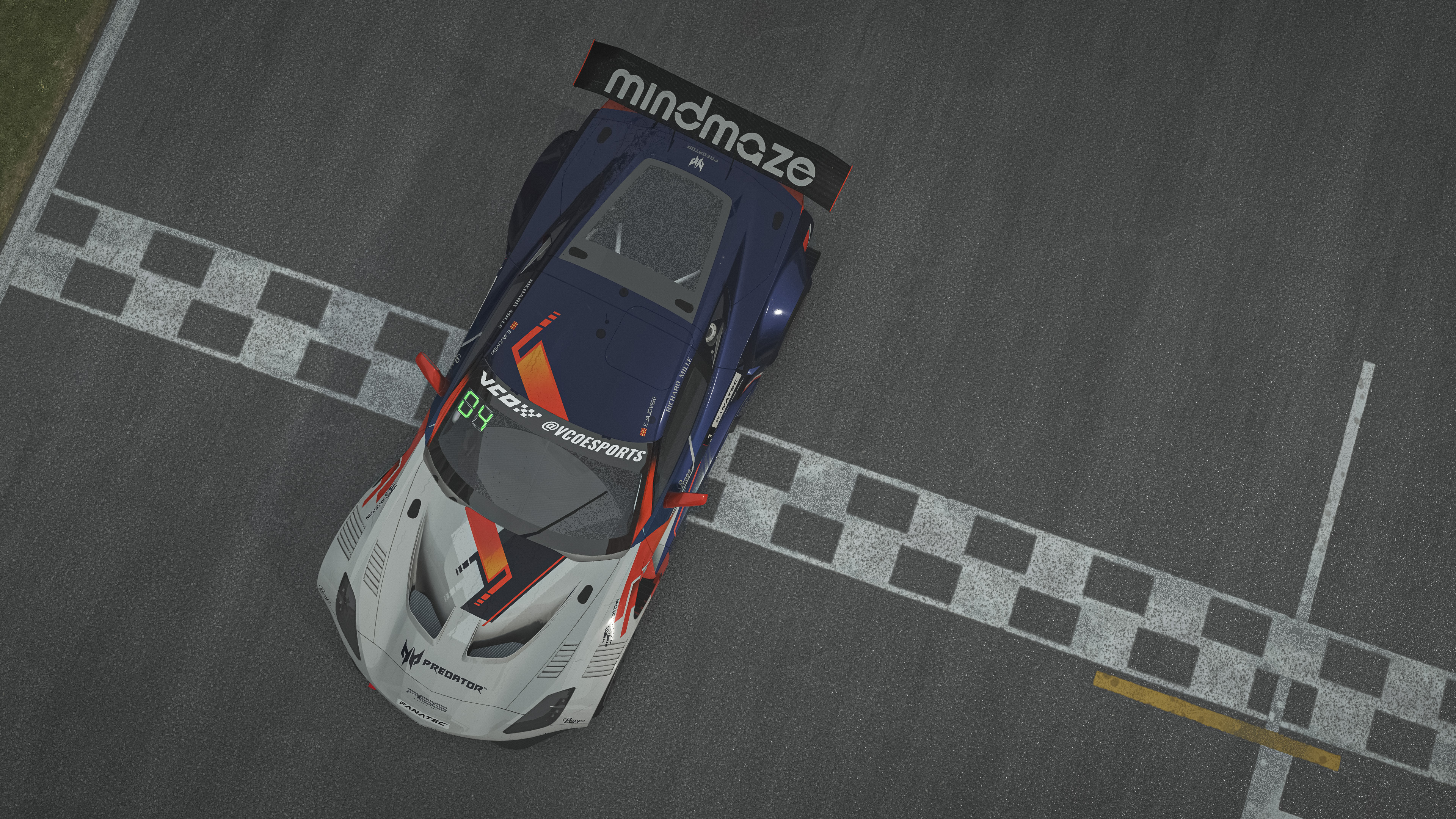 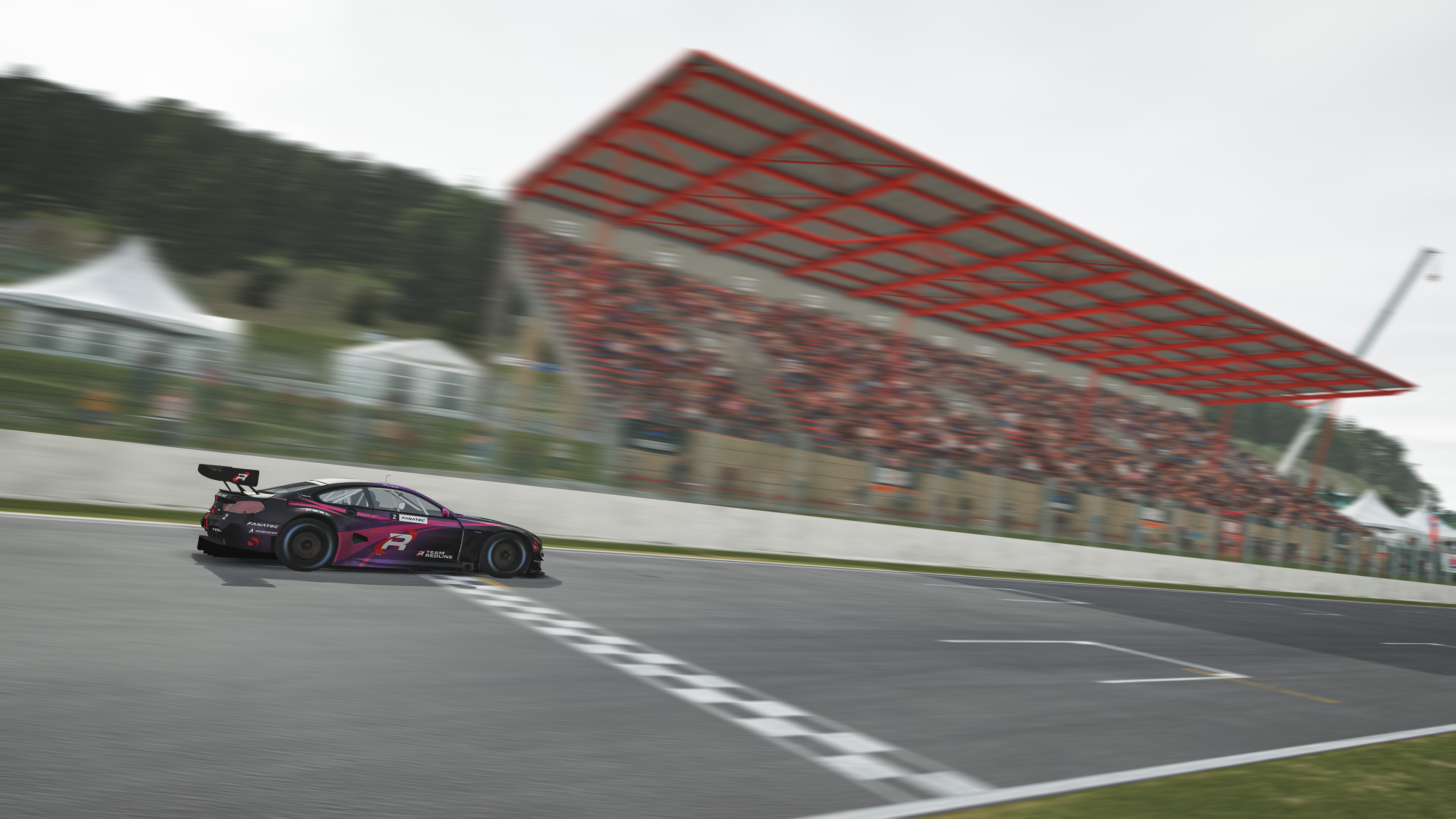 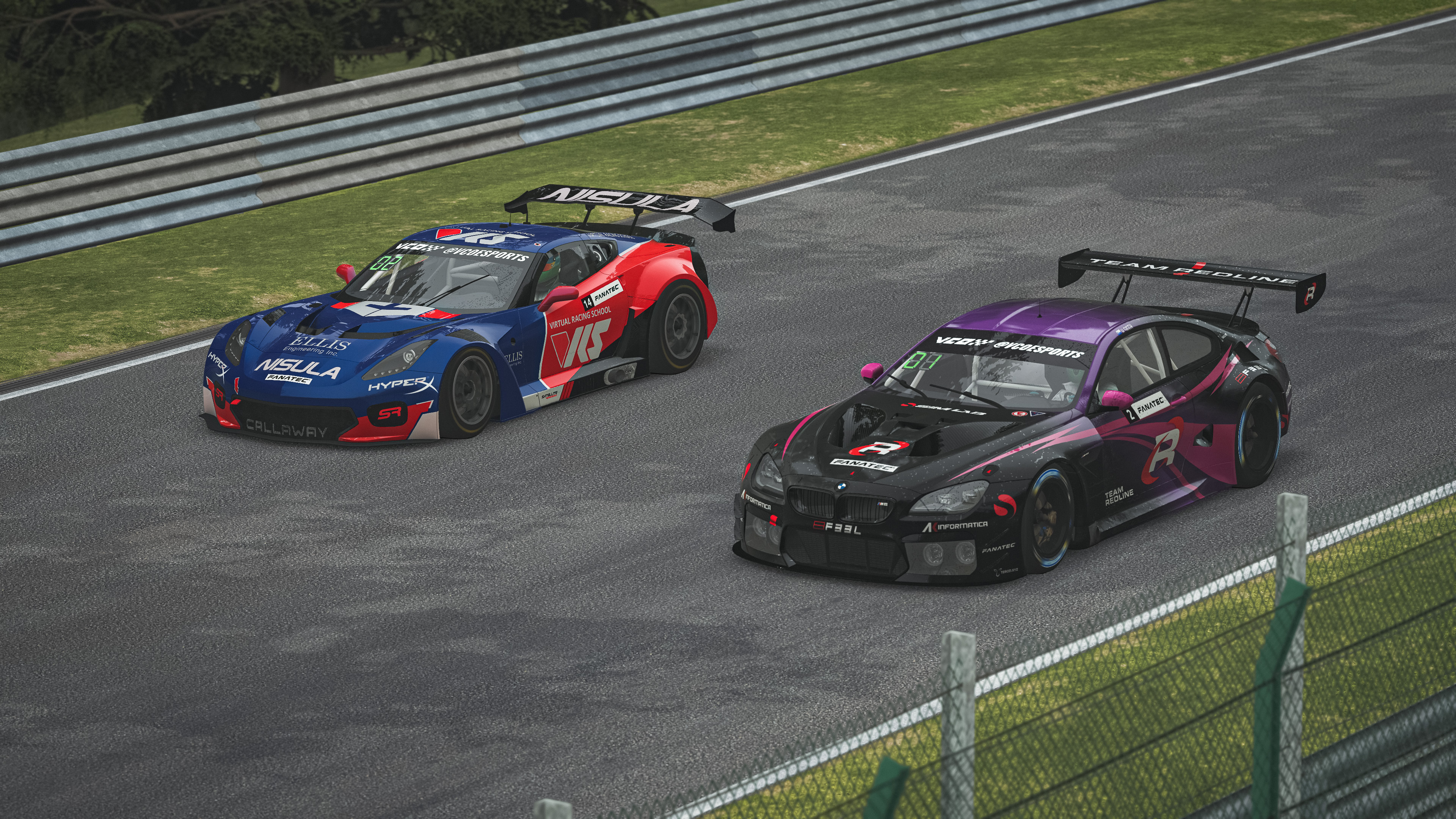 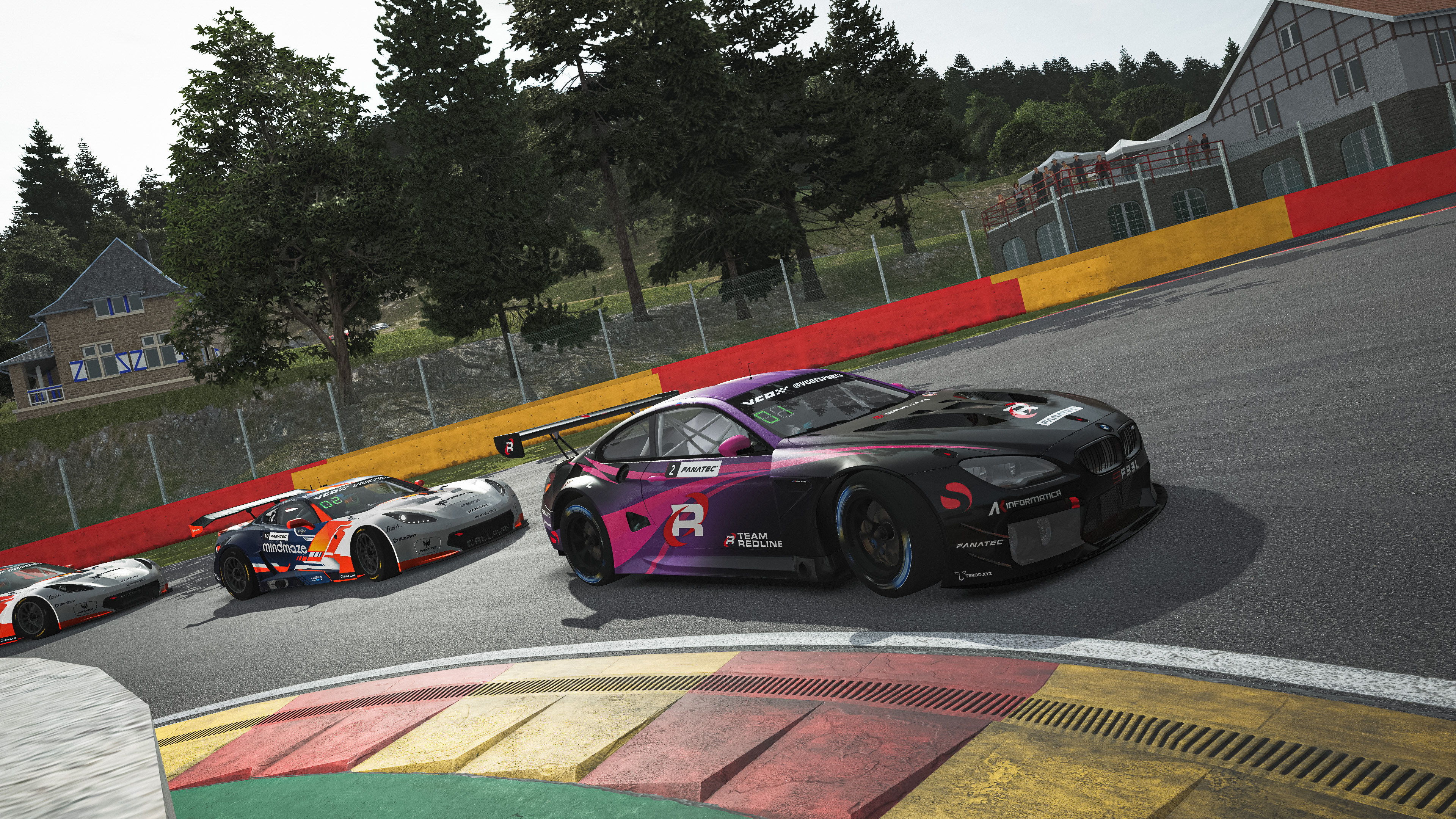 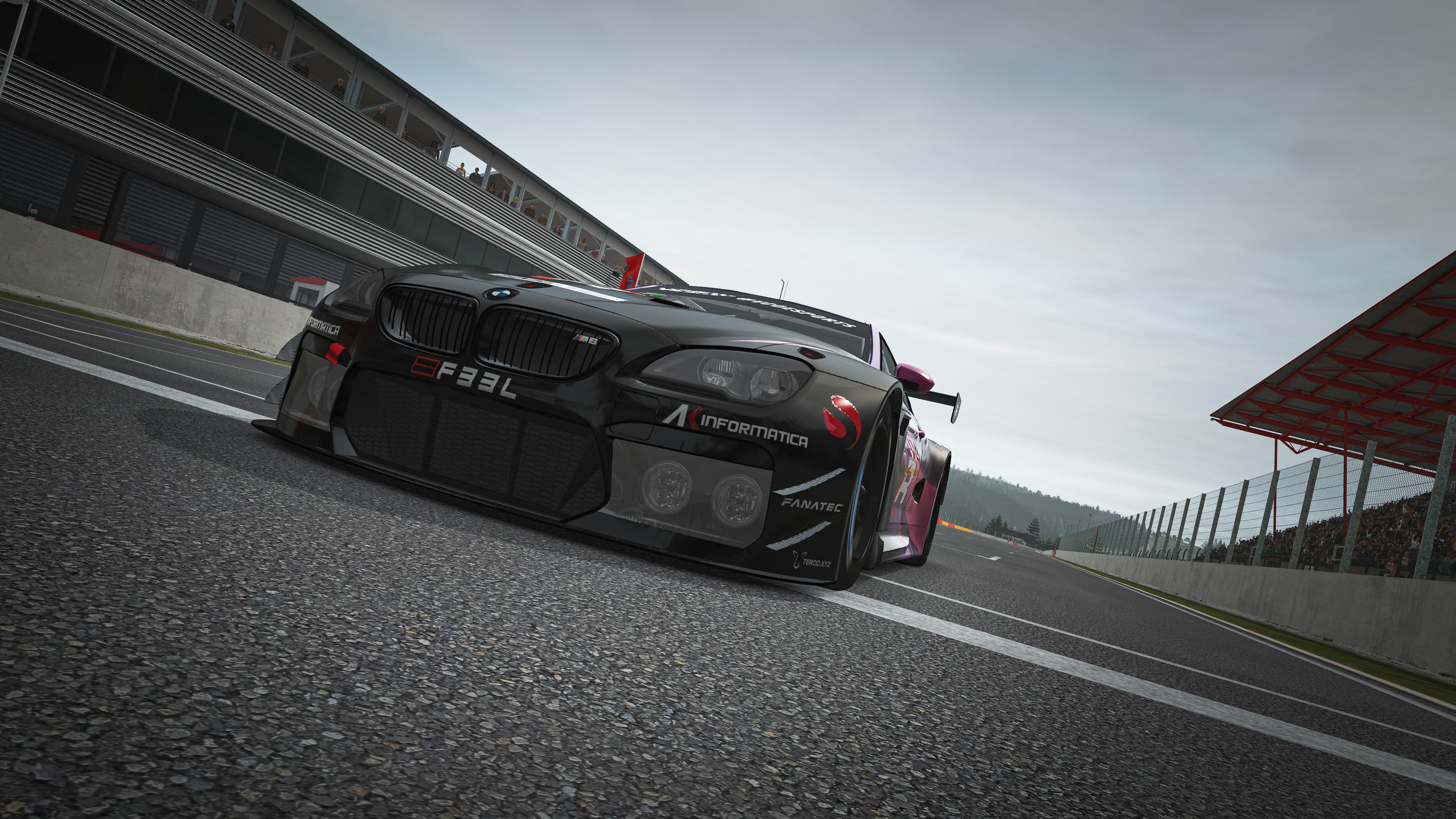 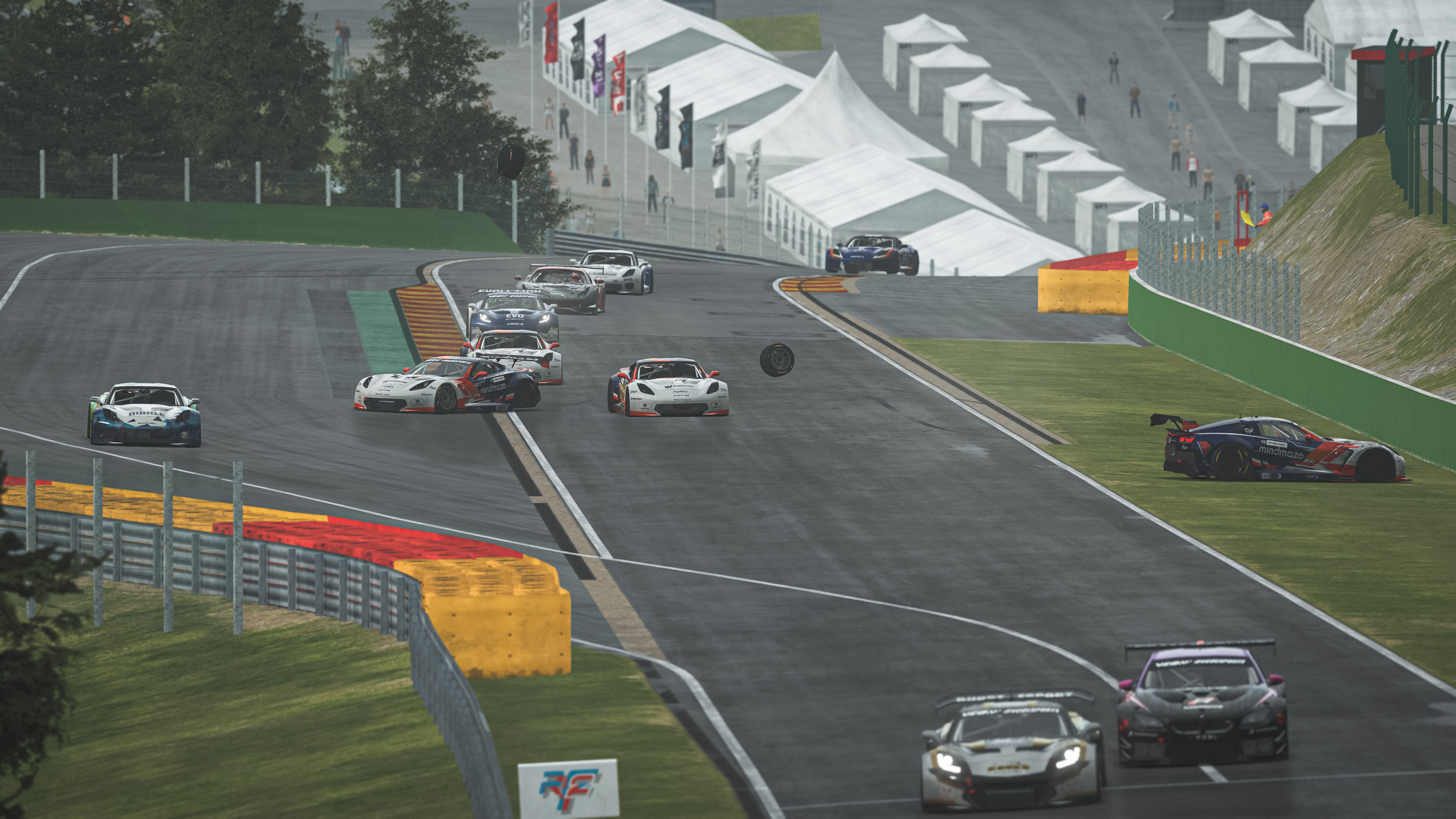 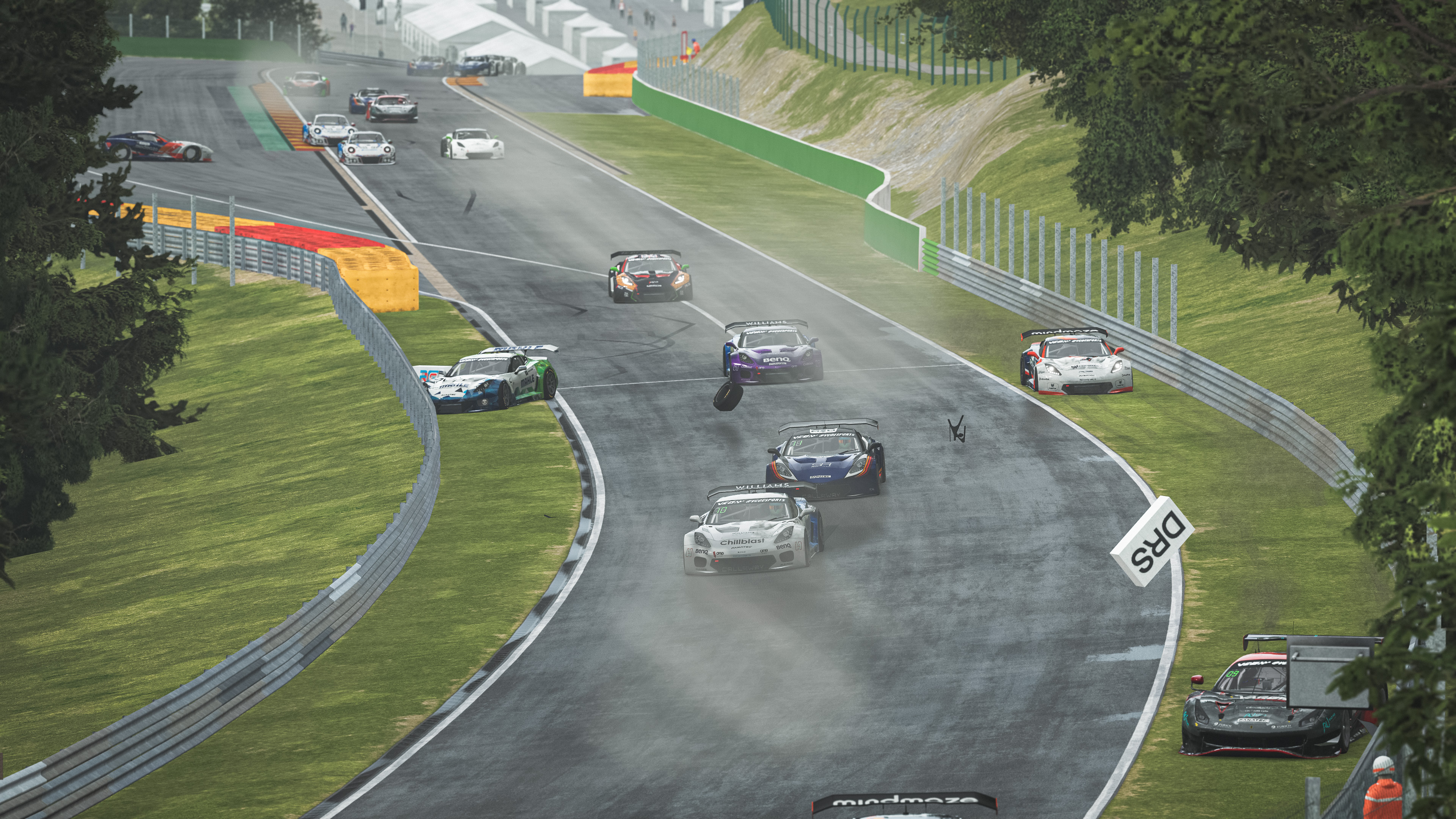 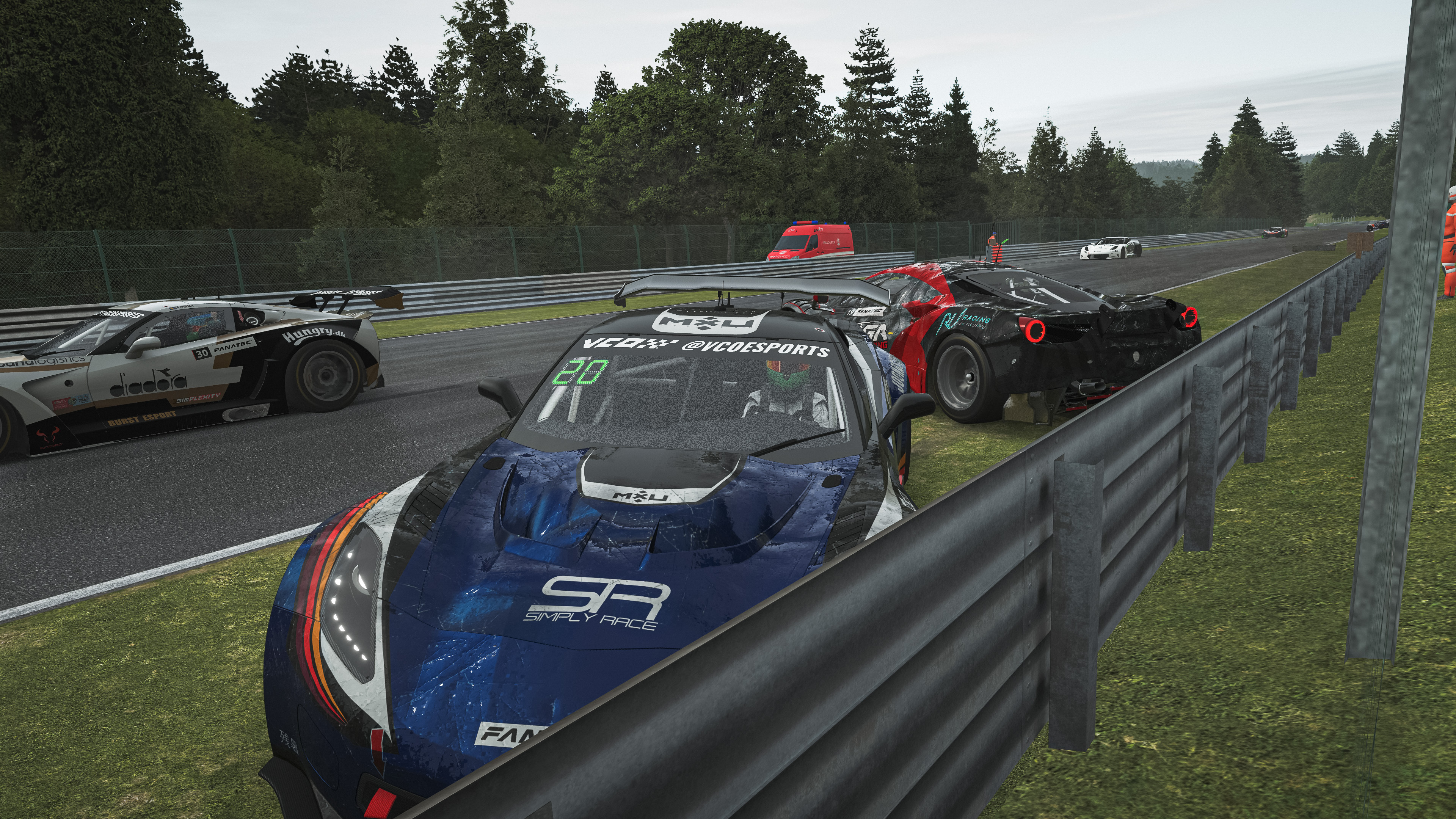