The Englishman will take part in both the “Fun Race” and the “Championship Race”, and will share the wheel of the Dallara Formula 3 car in the VCO livery with alternating VIPs for the eight events of the season. His almost 550,000 YouTube followers will be able to follow the action on the track via a livestream and also get to know each of his team-mates better.

Broadbent will also be presenting several episodes of “LIVE FROM THE SHED – THE VCO ProSIM SERIES SHOW” over the course of the season. Where he will encounter interesting participants in the innovative championship, in which a total of 50,000 US dollars are up for grabs.

“I’m really happy to announce that I’ll be partnering up with VCO as part of their ProSIM series,” said Broadbent. “VCO have invested a lot into the future of sim racing and I’m glad that I can be a part of it.”

Florian Haasper, CEO of Virtual Competition Organisation, said: “We are thrilled that Jimmy Broadbent is joining us on our new adventure. The VCO ProSIM SERIES is all about having fun with Esports racing – and Jimmy embodies this better than anyone. He is an enthusiastic ambassador of this form of sport. Therefore he is the perfect fit for our new Esports racing series.”

In the VCO ProSIM SERIES, 40 Pro racing drivers and 40 Esports racers will form teams of two and do battle for points and wins between November 2020 and February 2021. Those who have already confirmed their participation include Formula E champion António Félix da Costa, Rubens Barrichello, Robert Wickens, Dani Juncadella and VCO Pro Ambassador Timo Glock. During the course of the week, the first Esports racers will be announced, who were nominated by their teams to take part in the VCO ProSIM SERIES. 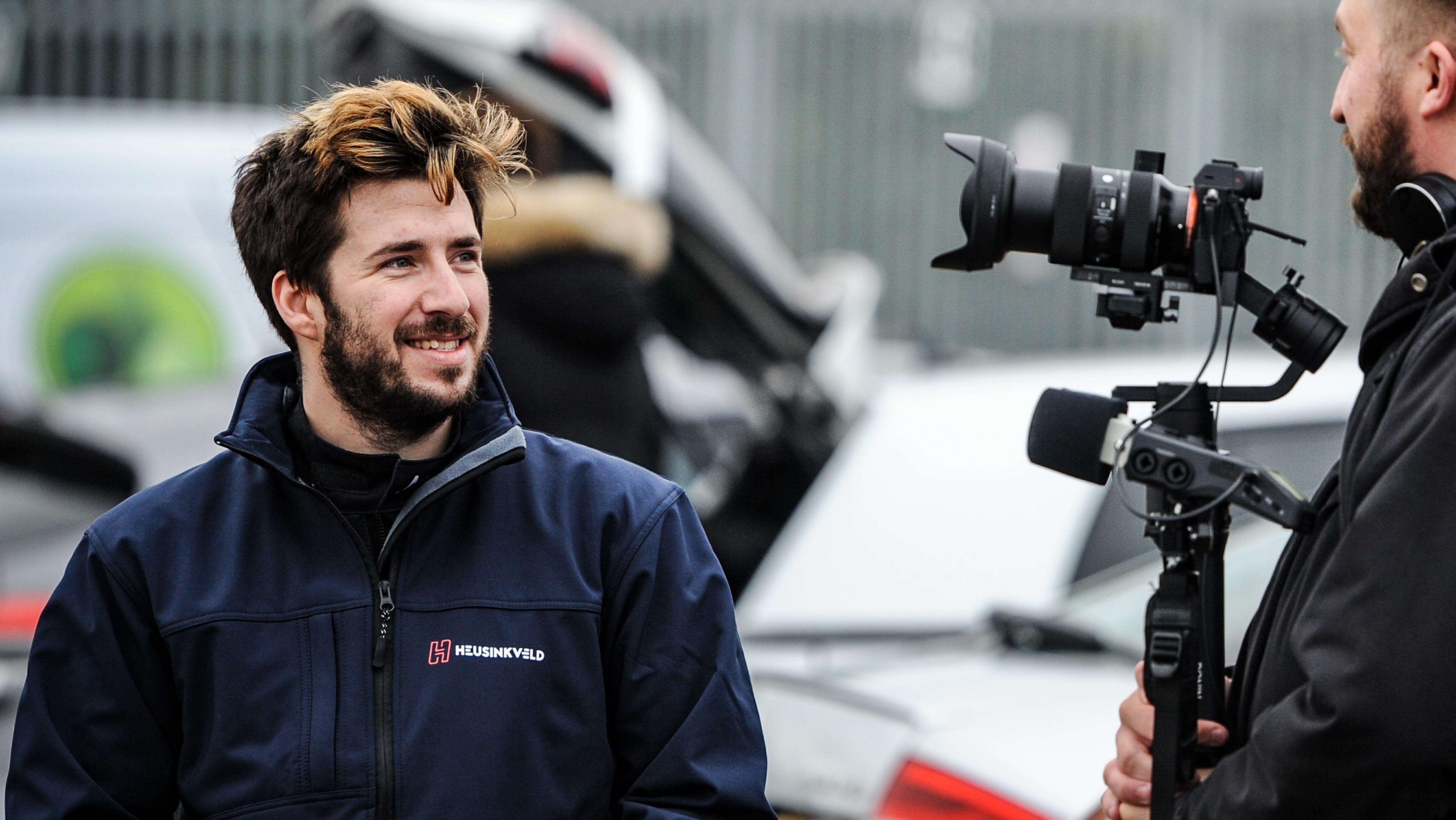