Munich – World-class drivers from real-world and Esports racing will go head to head in the VCO ProSIM SERIES which kicks off in November. Following the announcement of a number of well-known Pro drivers who are set to compete in the new championship, the field of Esports racers is now also taking shape. The teams have already nominated some successful iRacing specialists, including Sebastian Job (Red Bull Racing Esports), Josh Rogers (Coanda Simsport), Sami-Matti Trogen (Williams Esports), Olli Pahkala (Team Redline) and Kay Kaschube (BS+COMPETITION).

At each of the eight events that make up the VCO ProSIM SERIES, teams will consist of one pro driver and one Esports racer. They will battle it out for a total prize purse of 50,000 US dollars at the wheel of the Dallara Formula 3 race car. While the involvement of top professional drivers like António Félix da Costa and Rubens Barrichello ramps up the excitement ahead of the start of the season, the illustrious list of Esports racers also promises top-class virtual racing.

A large number of teams were called upon to nominate drivers for the championship. It is already clear that that they will compete with some of the top drivers on the Esports racing scene. Among them is Sebastian Job, who was nominated by Red Bull Racing Esports. The 20-year-old currently leads the Porsche TAG Heuer Esports Supercup and is arguably in the form of his life. His fiercest rival in the Porsche one-make cup is defending champion Josh Rogers from Australia. The Coanda Simsport driver will also race in the VCO ProSIM SERIES, adding another chapter to this long-standing rivalry. Other experienced Esports racers, including Olli Pahkala, Kay Kaschube and Sami-Matti Trogen, will also be looking to challenge for the title with their respective team-mates from the world of real motorsport. The VCO ProSIM DRAFT on 6thNovember will determine which pros are paired with which Esports racers.

Open qualifying on 29th and 30th October gives at least six Esports racers from around the world the opportunity to secure one of the places in the VCO ProSIM SERIES.

Quotes from selected Esports racers on the VCO ProSIM SERIES:

Sebastian Job (Red Bull Racing Esports): “Racing against some of the best drivers in the world, both real and virtual, is always a great experience and one of the reasons I’m really looking forward to the VCO ProSIM SERIES competition. The level looks to be very high and it will be very interesting with the format of racing, teaming up with a professional driver and driving on fixed set-ups. I’m quite inexperienced in the F3 car but always ready for a new challenge!”

Josh Rogers (Coanda Simsport): “I’m super excited to be part of the new VCO ProSIM SERIES. Obviously it’s a massive opportunity for all of us sim racers to pit ourselves against and with these Pro drivers. It’s another opportunity to push sim racing forward as a whole. I’m really looking forward to taking part in it. It’s mostly about having fun, but at the end of the day we are all competitive and will all try to get the most out of ourselves and each other. We will work hard with the Pro drivers to get the best-possible results.”

Olli Pahkala (Team Redline): “It’s cool to be back on track after a while. I’ve always been a huge fan of team racing, so I’m looking forward to have some tense moments through the winter!”
Sami-Matti Trogen (Williams Esports): “I think it’s going to be a great new series, with some big names from real-world racing. Racing with the F3 car and fixed set-up is something a bit different to what I have been used to, but I think it will give us even closer racing. I’m very happy to be part of this series and very much looking forward to the races starting.”

Kay Kaschube (BS+COMPETITION): “The VCO ProSIM SERIES will deliver exciting races with a completely new format. I have not raced single-seater cars competitively for quite some time, so I’m looking forward to the challenge in this series. Being on track with real-world stars is certainly an exciting prospect.” 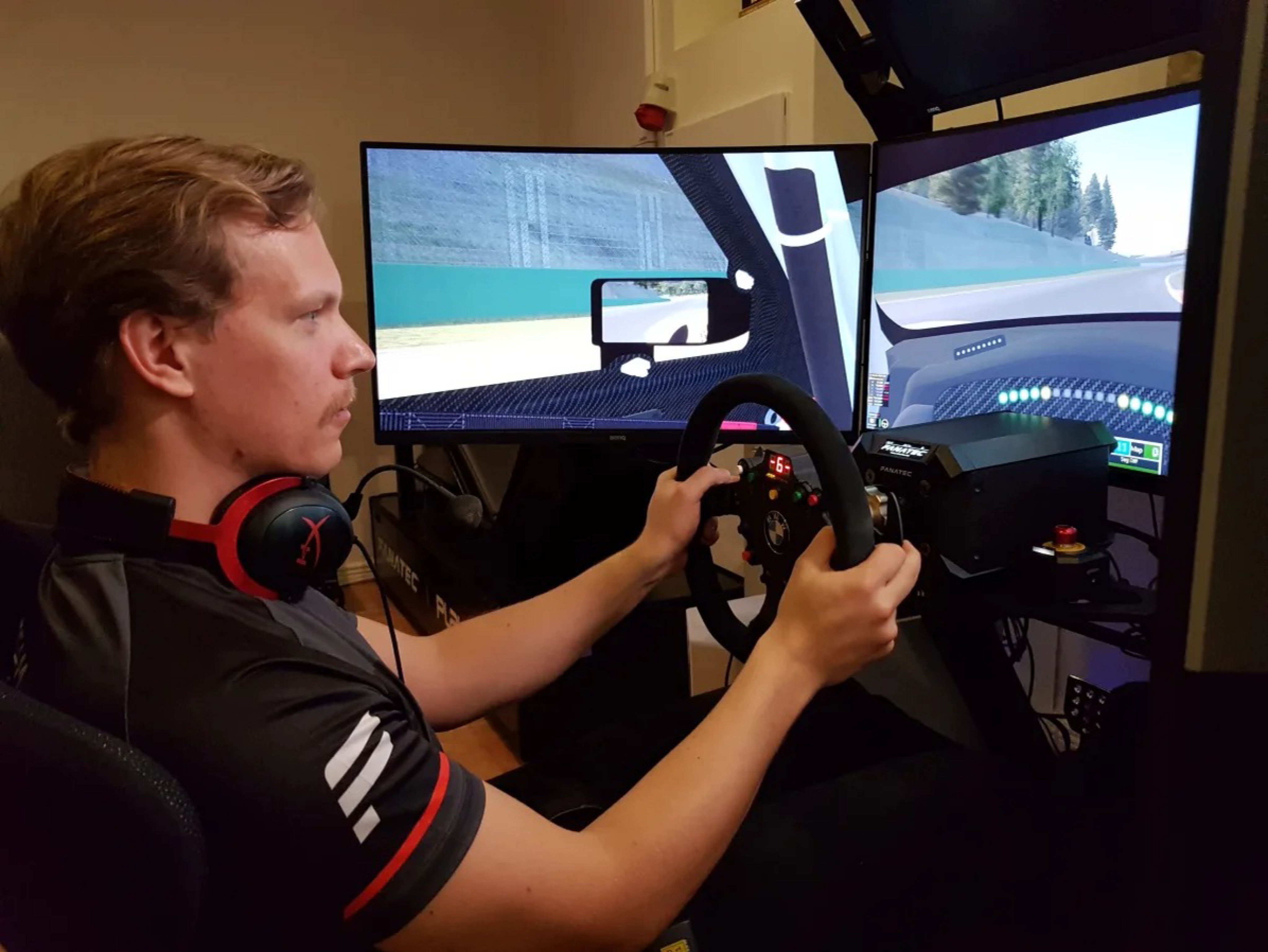 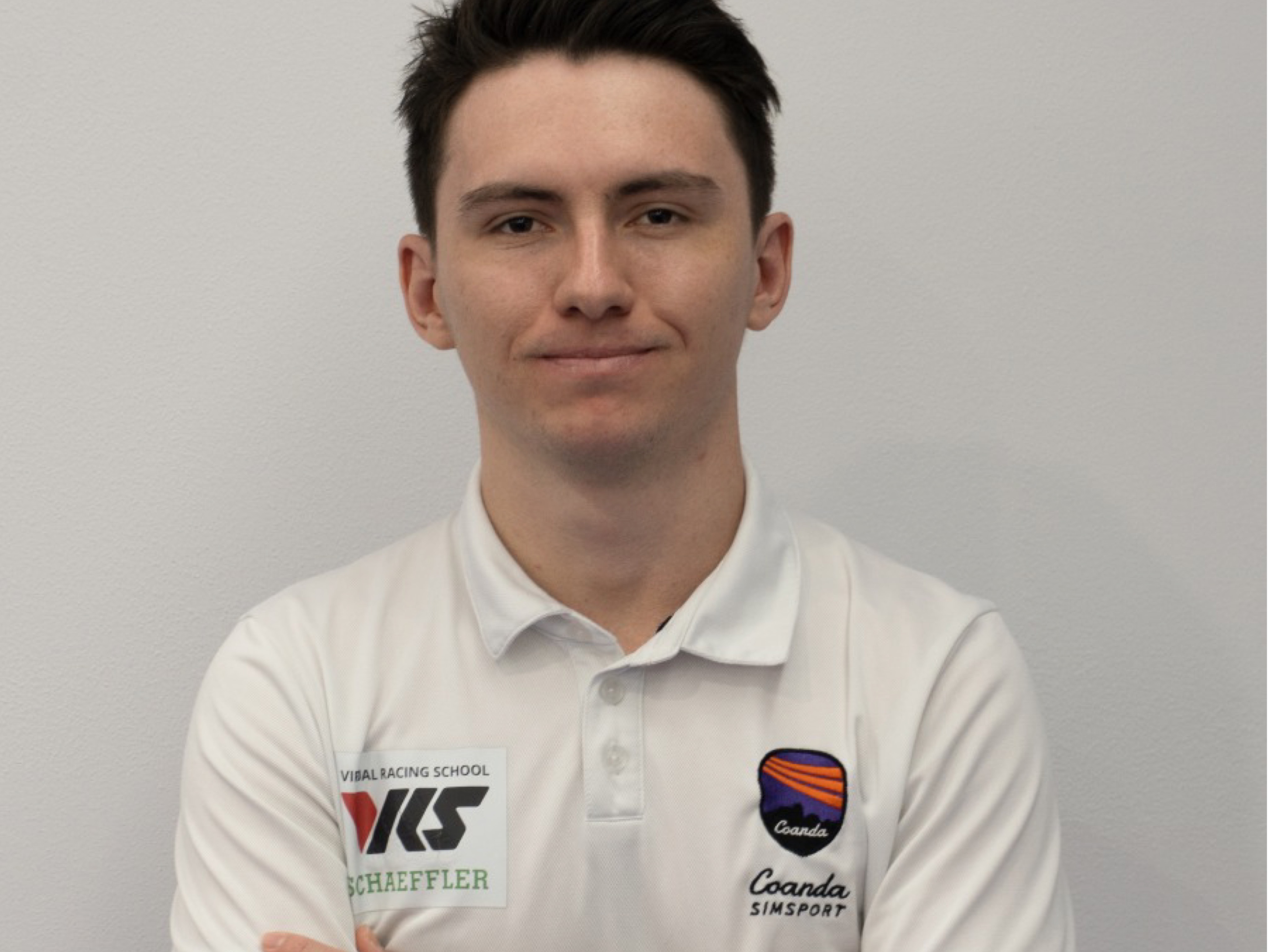 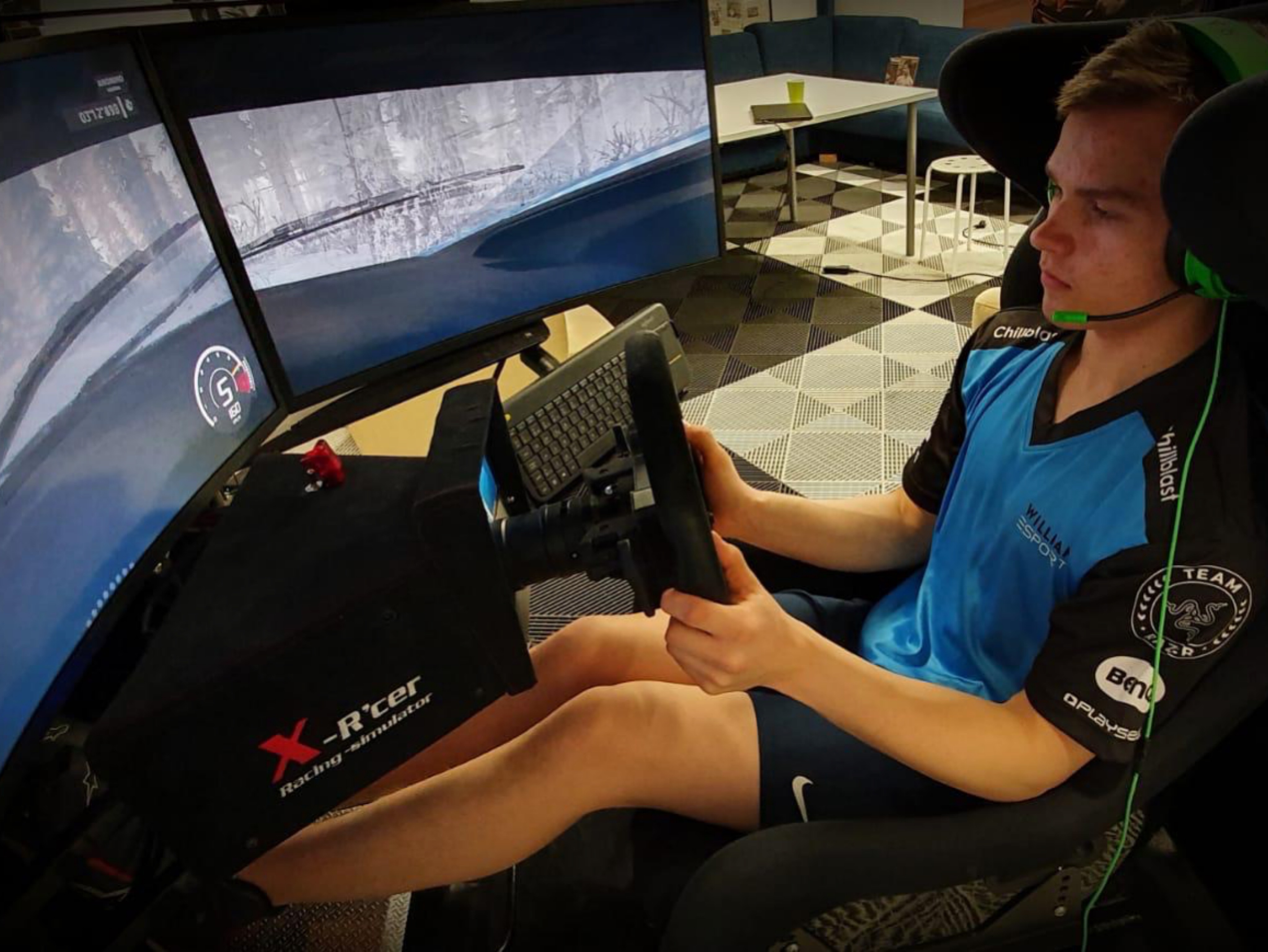 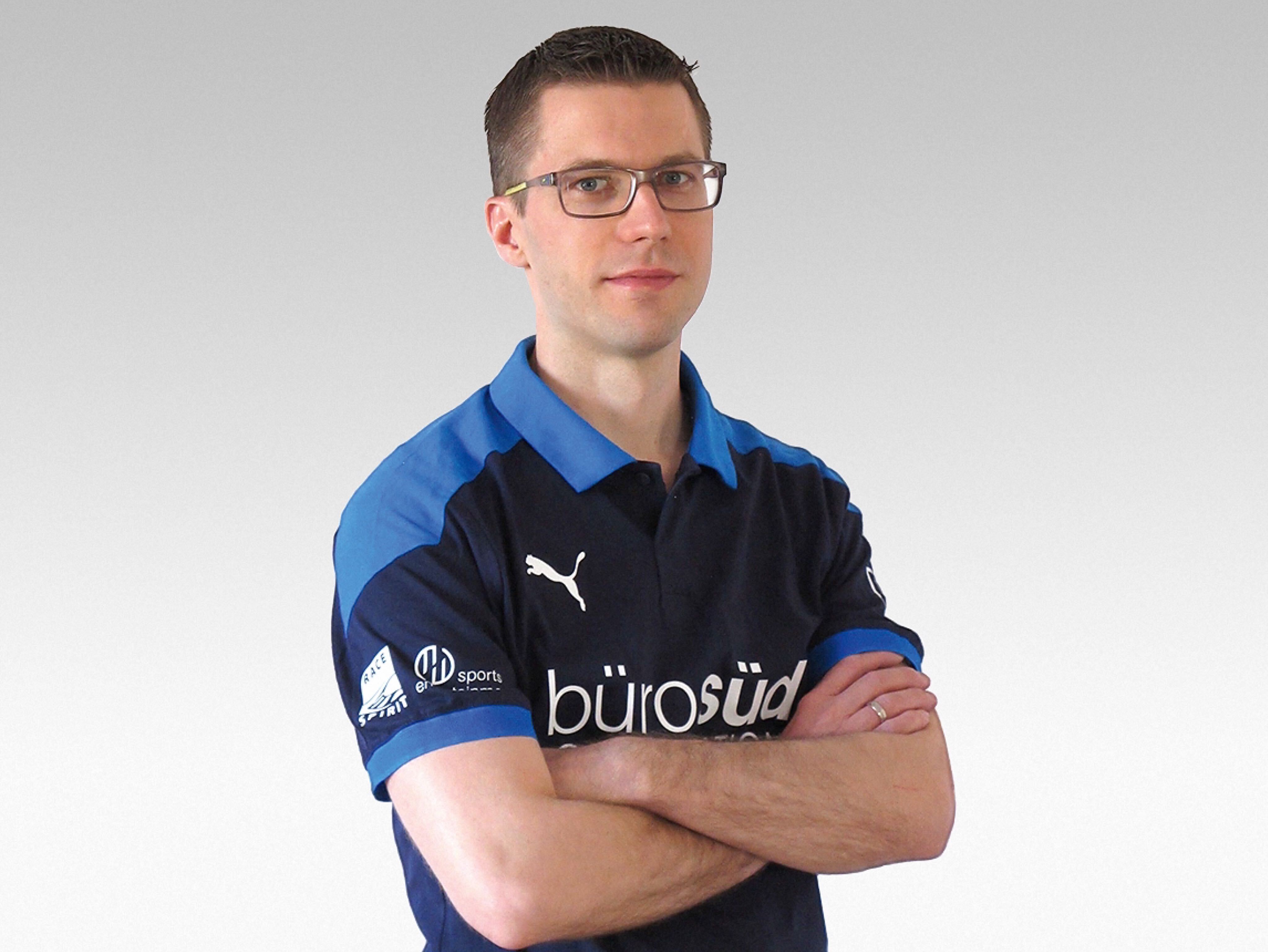