Munich – The fifth of six race events in the rFactor 2 GT Pro Series powered by VCO at the virtual ‘Indianapolis Motor Speedway’ provided some spectacular action in the sprint race and the main race. Overall leader Erhan Jajovski claimed victory in the sprint race after an impressive overtaking manoeuvre on the final lap. Rain showers added to the excitement in the main race. However, Dennis Jordan refused to let himself be distracted and claimed his first win of the season.

The 15-minute sprint race was only decided at the death. A battle for the win that lasted for several turns culminated in R8G Esports driver Jajovski producing a great overtaking manoeuvre to pass Joonas Raivio from the Zansho team, who had led until that point. The 20 points for the win allow him to extend his lead in the overall standings. Jajovski’s team-mate Risto Kappet finished third. Pole position in the sprint race had gone to Team Redline driver Kevin Siggy. Driving the sole BMW M6 GT3 in the field, he defended the lead ahead of Raivio and Jajovski in their Corvettes, but was forced to retire due to a technical issue just a few laps from the end.

Having finished tenth in the first race, Dennis Jordan from the Evolution Motorsports team started from pole position in the 45-minute main race. He was able to pull away quickly in his Corvette and the rain shower just after the halfway point of the race did not diminish his lead. Second and third places on the podium went to the R8G Esports drivers Yuri Kasdorp and Hany Alsabti. Jajovski battled his way up from sixth on the grid to sixth place, scoring more points on his way to the overall victory.

The season finale of the rFactor 2 GT Pro Series powered by VCO takes place on 21st December on the virtual circuit in Spa-Francorchamps.

Erhan Jajovski (R8G Esports): “I’m very happy with the result of this round; it was much tougher than I expected compared to the previous rounds. In the sprint race I tried to put pressure on the guys in front. My job got easier with Kevin Siggy having to retire. Then I went all in with Joonas Raivio to get the win – and it worked out. He defended well and fair though. In the second race I was conservative as always, tried to sit back and wait for the rain to come. When the rain started, some guys in front pitted, so I gained some places there.”

Dennis Jordan (Evolution Motorsports): “I’m really happy with the event today. We have been in the lucky position of getting reverse grid pole position a few times this season but were never able to use it to full effect. Today we did, no mistakes, great pace throughout and got a bit lucky with some of the R8G Esports cars being stuck in traffic. The short rain shower made it quite exciting, but we kept our heads cool.” 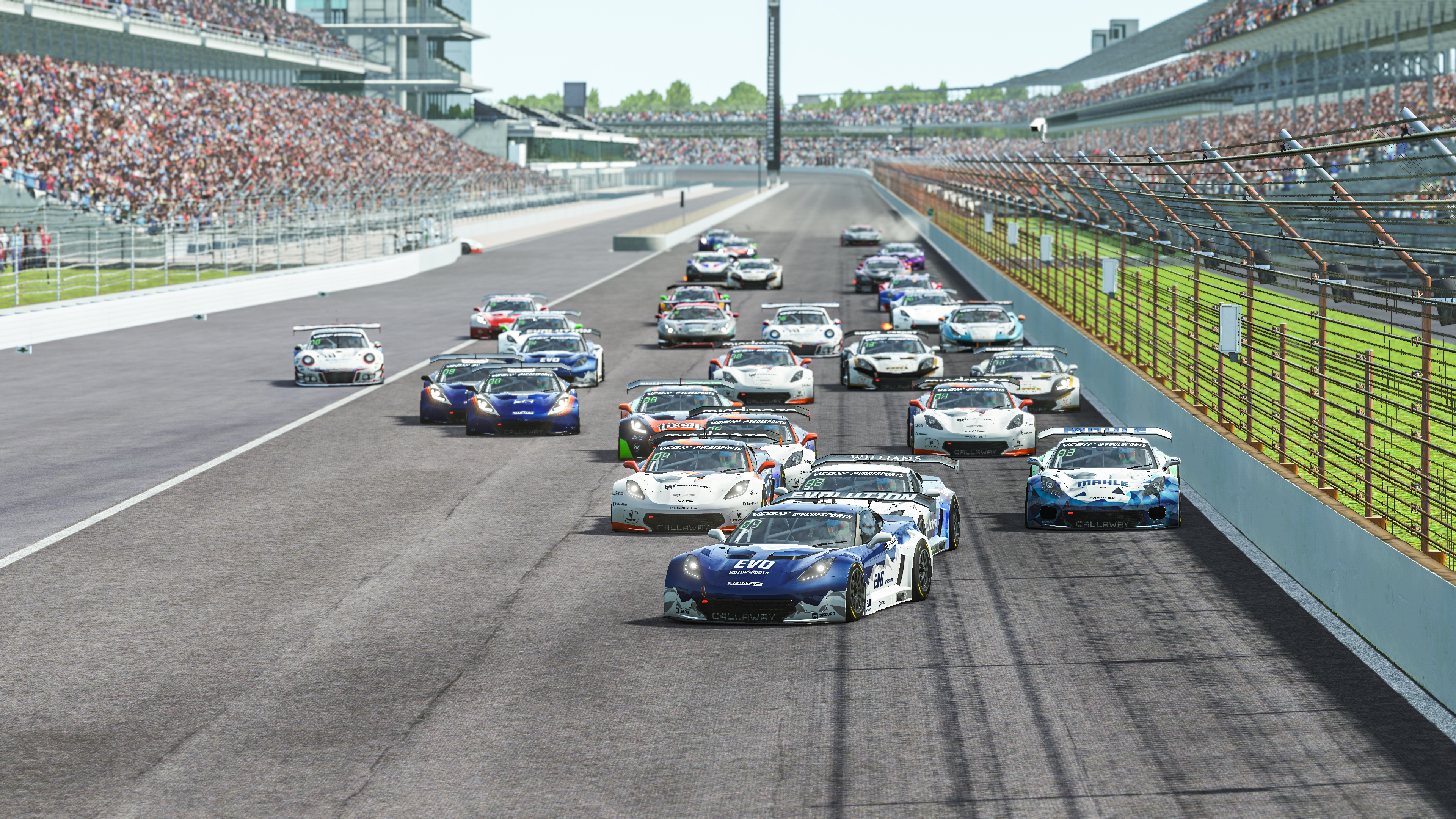 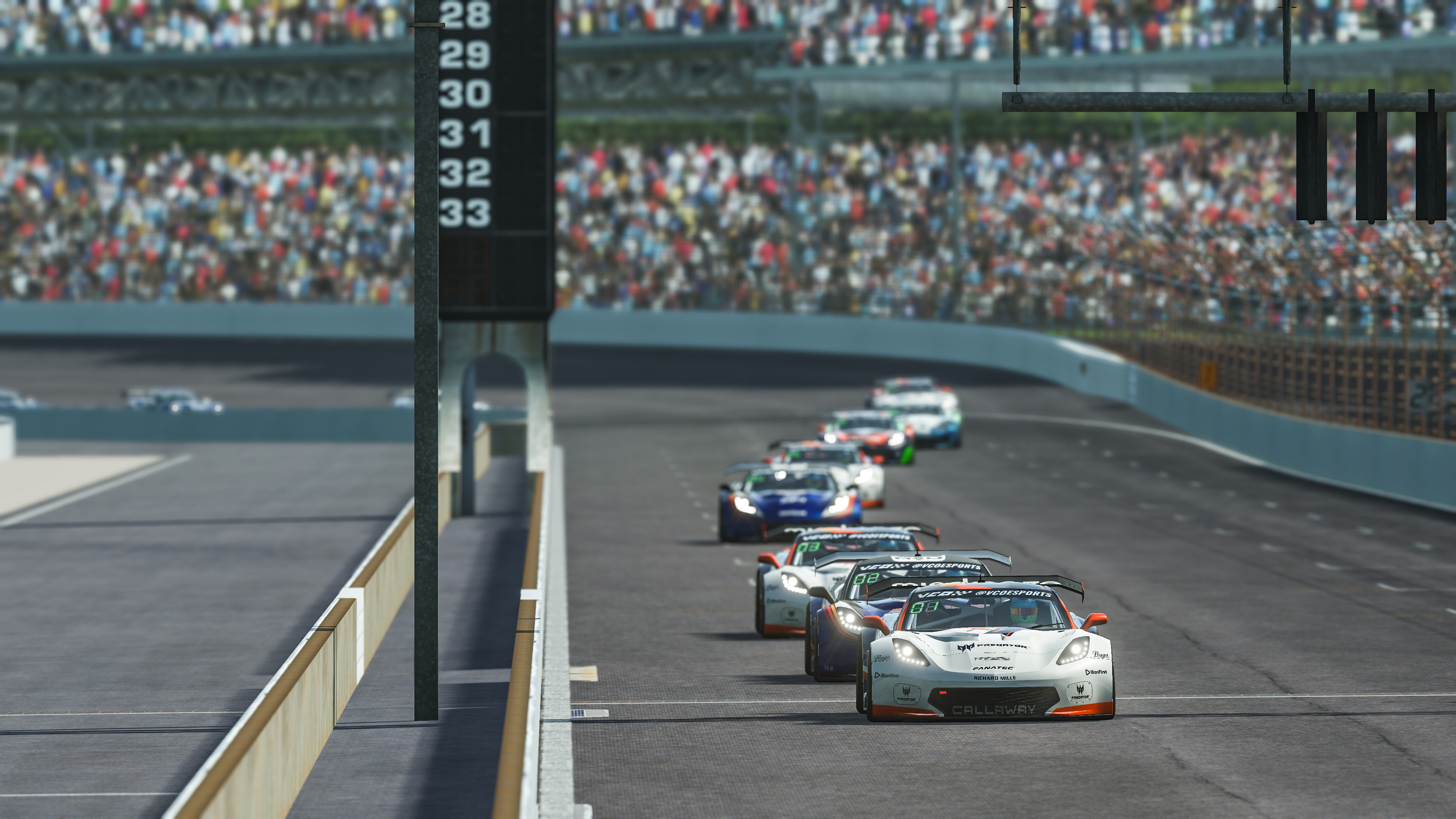 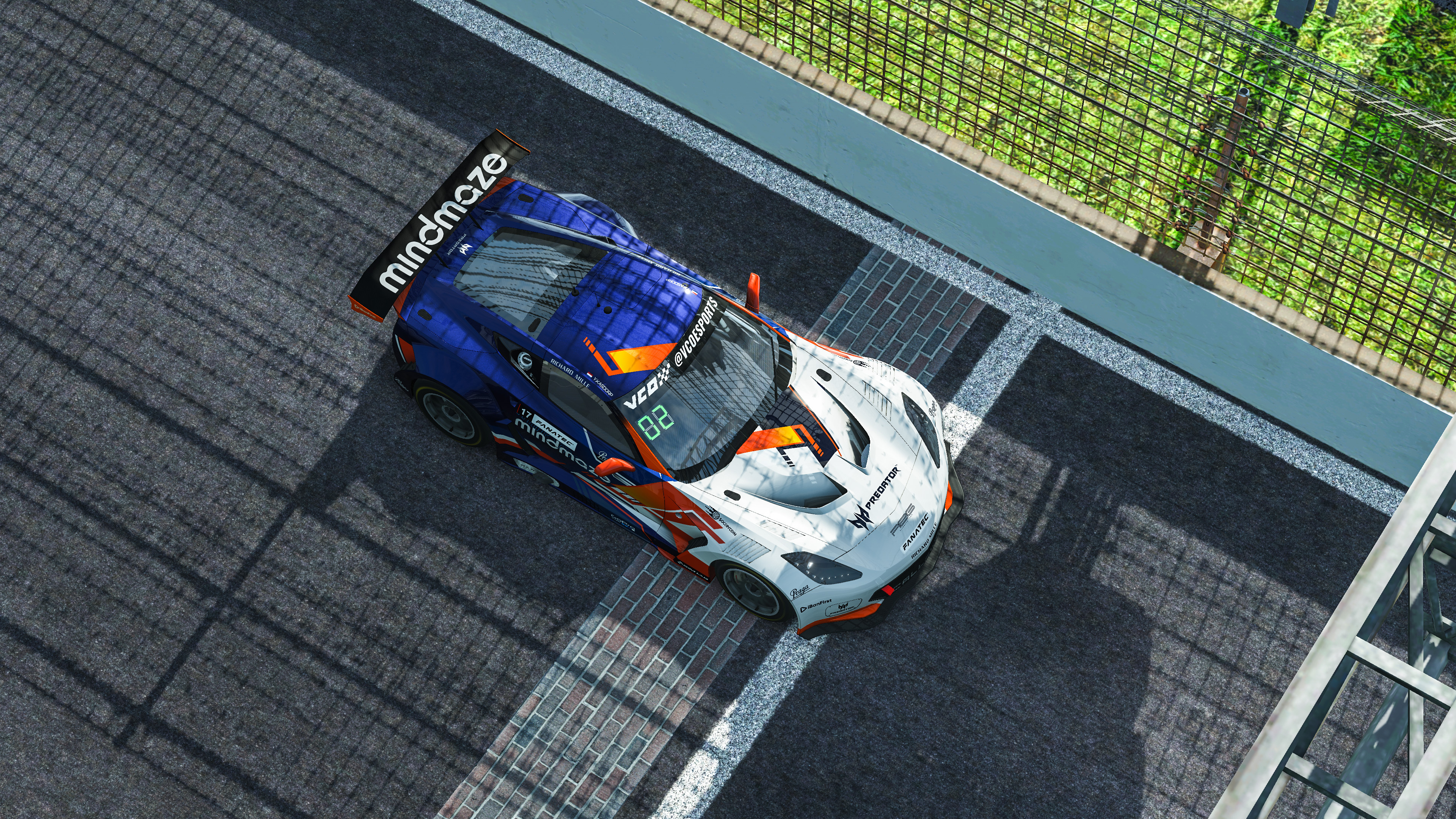 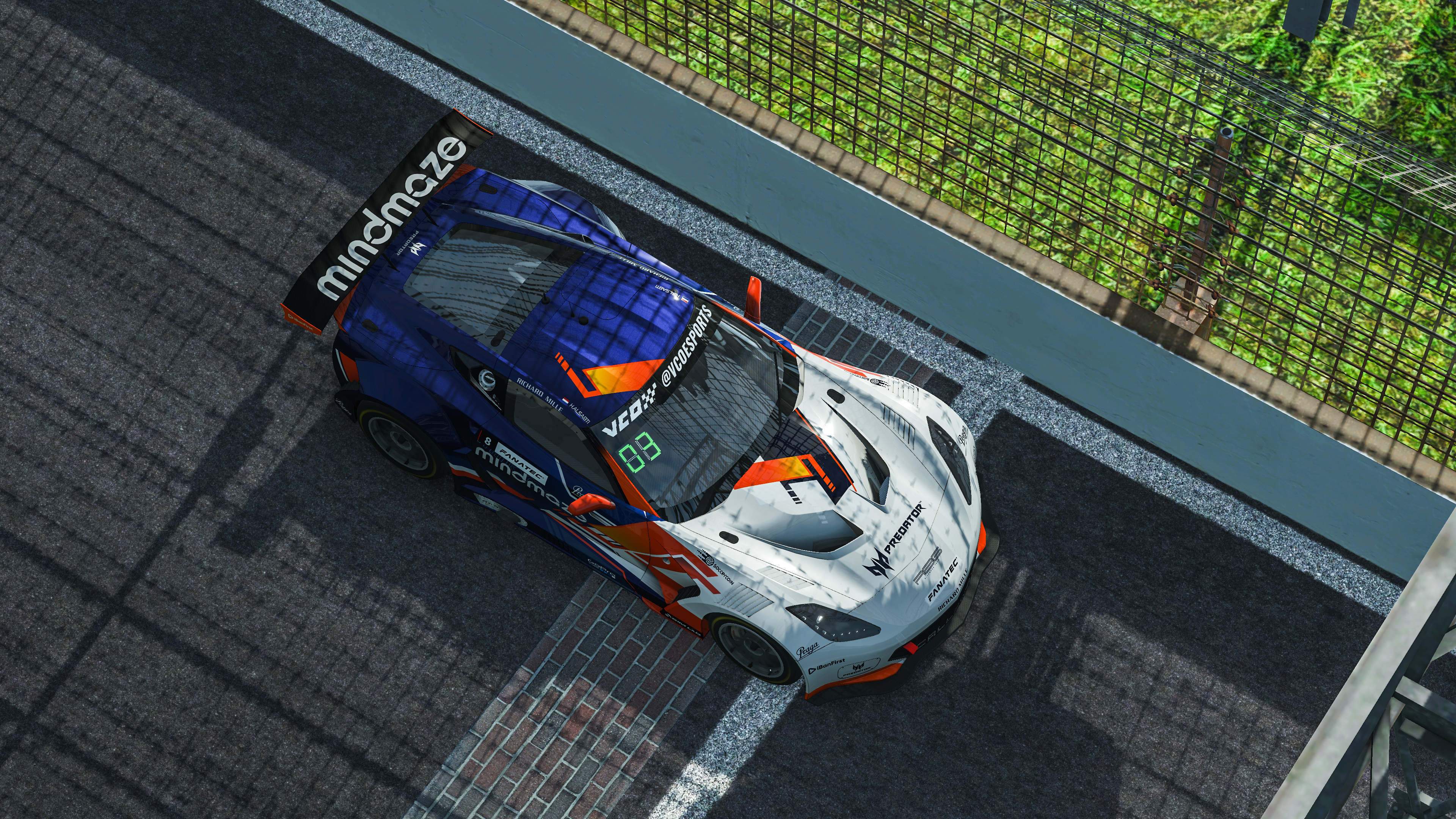 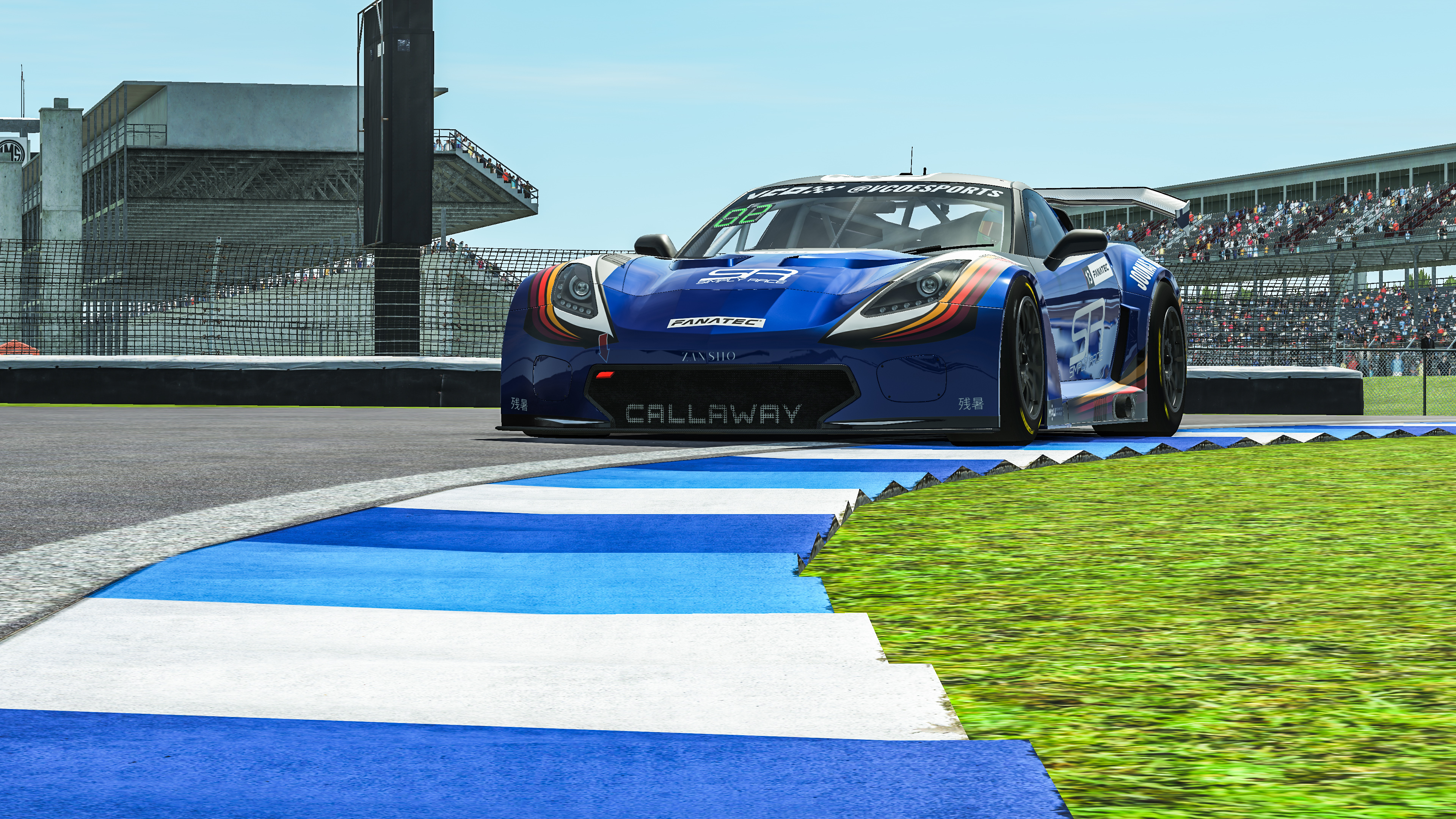 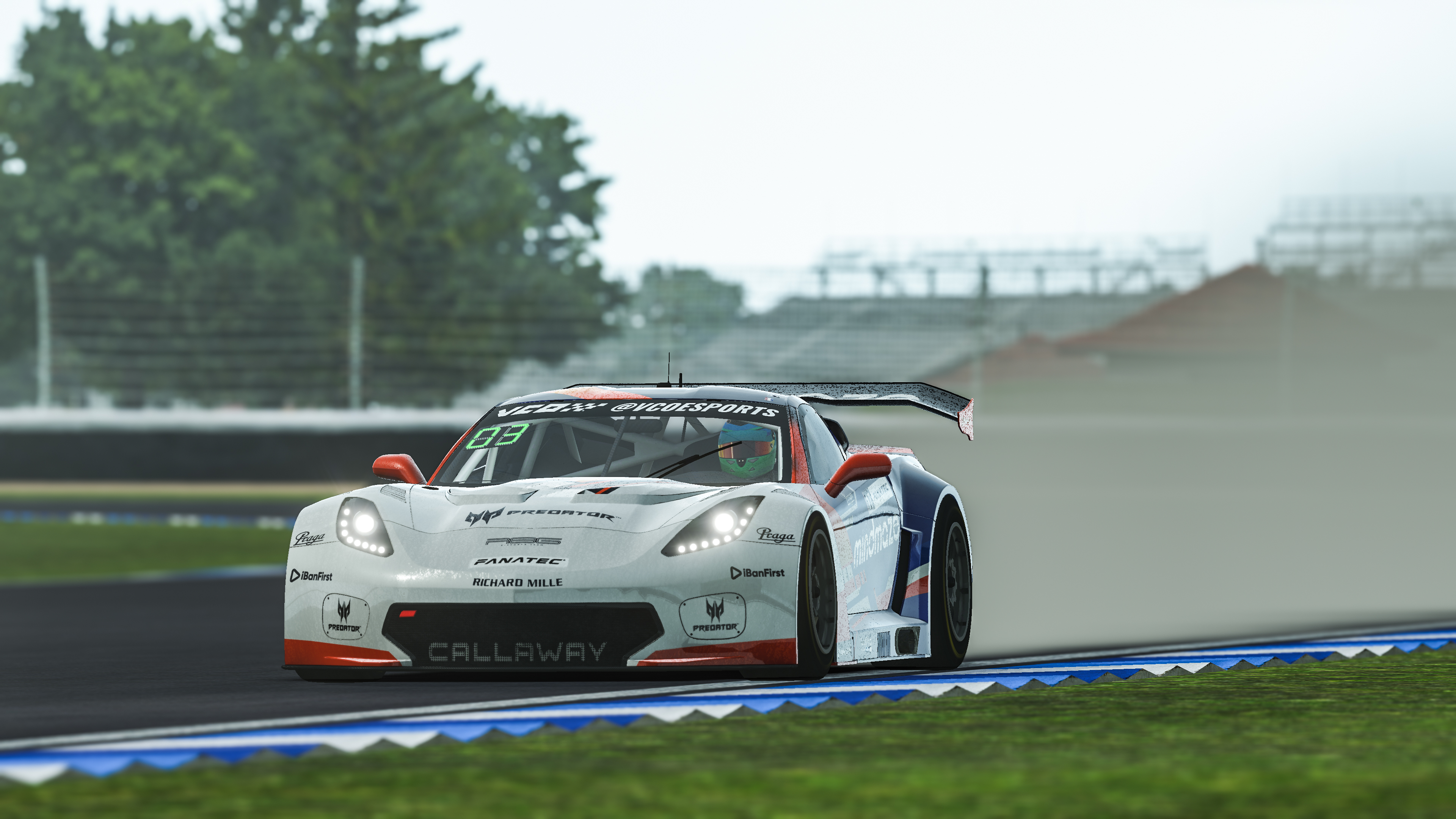 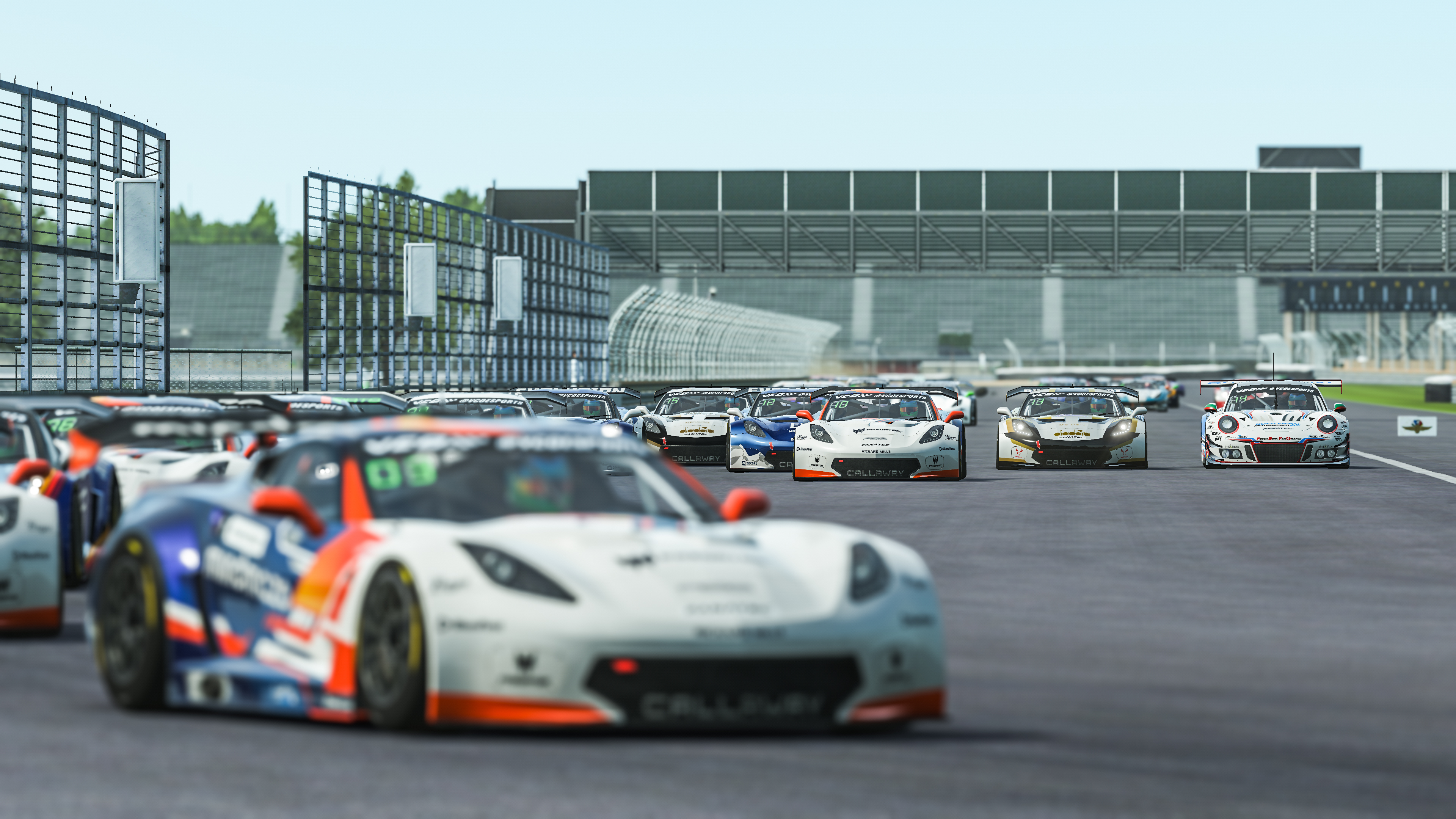 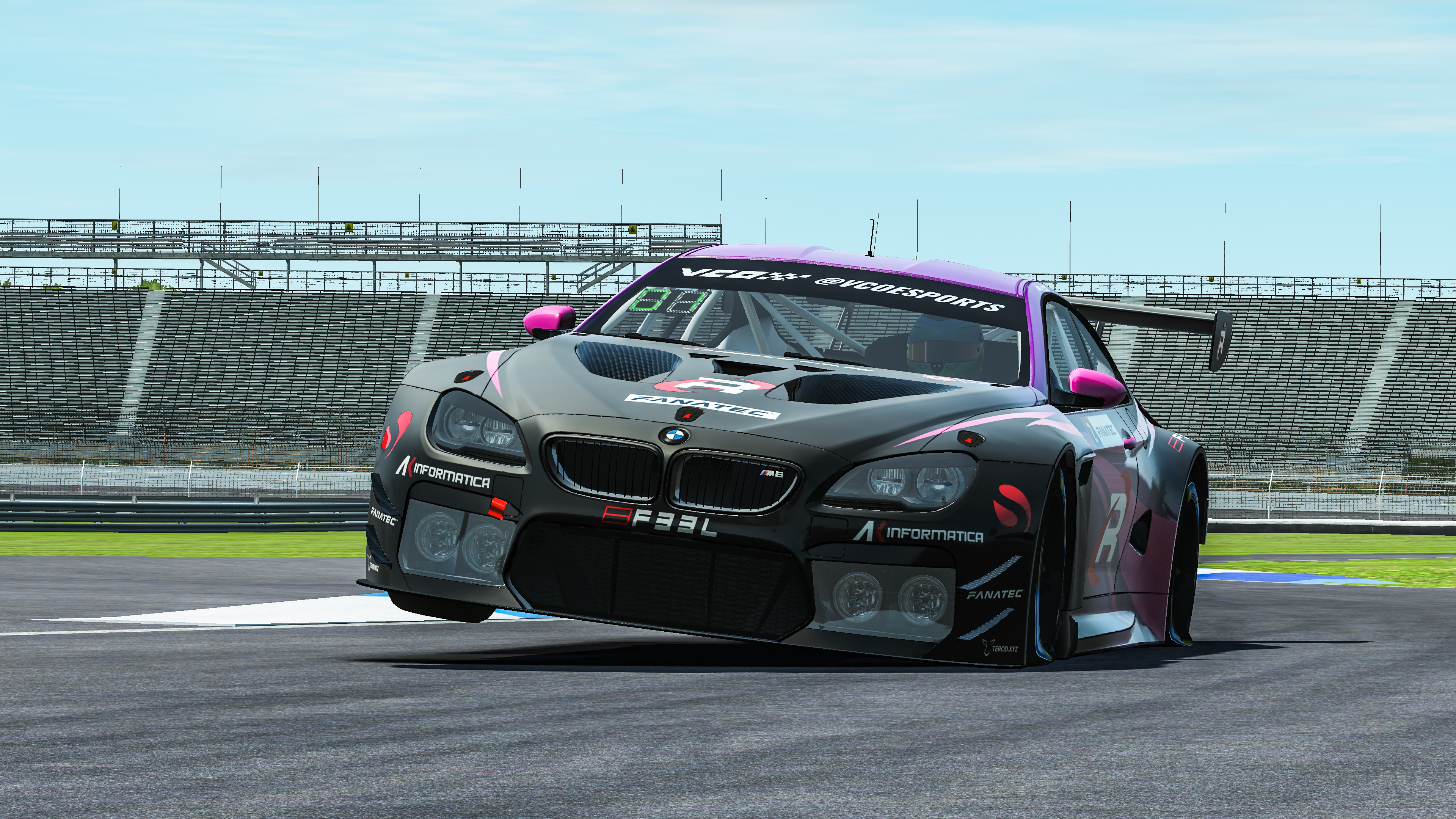