Munich – The BS+COMPETITION team had a flawless drive to claim its first win of the season in the 24H SERIES ESPORTS powered by VCO. Rainer Talvar and Ryan Barneveld won the GT3 in the six-hour race at the virtual Sebring International Raceway. In doing so, they also triumphed in the overall classification. After the successful season-opener in the 24h SERIES ESPORTS powered by VCO at the Hochenheimring a few weeks ago, the second round of the series, which is held on the leading sim platform iRacing, again produced some spectacular Esports racing.

Having started the race from pole position, Talvar held onto the lead at the start and, together with his BS+COMPETITION team-mate Ryan Barneveld, tightened his grip on that position as the race progressed. After 178 laps, the duo crossed the finish line 32 seconds ahead of the Biela Racing Euronics team in second place. Third place went to R8G Esports.
In the Porsche Cup class, first place went to Logitech G Altus Esports, as it did at the season-opener. SimRC also repeated its victory from the Hockenheimring in the class for GT4 cars. In the TCR class, the Heusinkveld team claimed its first win of the season.

The next round of the 24H SERIES ESPORTS powered by VCO takes place on 16th January 2022 at the Red Bull Ring. The titles will be decided on 17th April 2022 in the 12-hour race at Spa-Francorchamps.

Rainer Talvar (BS+COMPETITION, GT3 winner): “We are very happy about the first win of the season. I think qualifying was a really important factor today, as it was very important to be at the front because of the traffic. Being able to control the traffic gives you quite a big advantage over the race.”

Jordan Caruso (Logitech G Altus Esports, Porsche cup winner): “If you had told me before the start of the season that we would win both of the first two races in that fashion, I wouldn’t have believed you. Simone has just been unbelievable in both races. I climbed into the car with a 30-second lead. That takes a lot of the pressure off you and allows you to focus on being more cautious and not making any mistakes. Hopefully we can continue this momentum until the end of the season.”

Hayden Berns (SimRC, GT4 class winner): “We were a little bit worried about how many laps we could go in the end. The Fordzilla car, in particular, made us a bit nervous, but once we had done some quick maths, we were sure that we were looking ok. It is a pretty strong field in this series and we are not going into any round thinking that we will be the dominate winners.”

Marcel Tie (Team Heusinkveld, TCR class winner): “It was a great race. I wasn’t racing by myself, so I have to give credit to Michael and Fabian who did a fantastic job today. An absolute beast of a performance by both of them. I think it is our very first win in the 24h SERIES and, of course, we are very happy with that. We should be leading the championship but there are still a few races to come and a long way to go.” 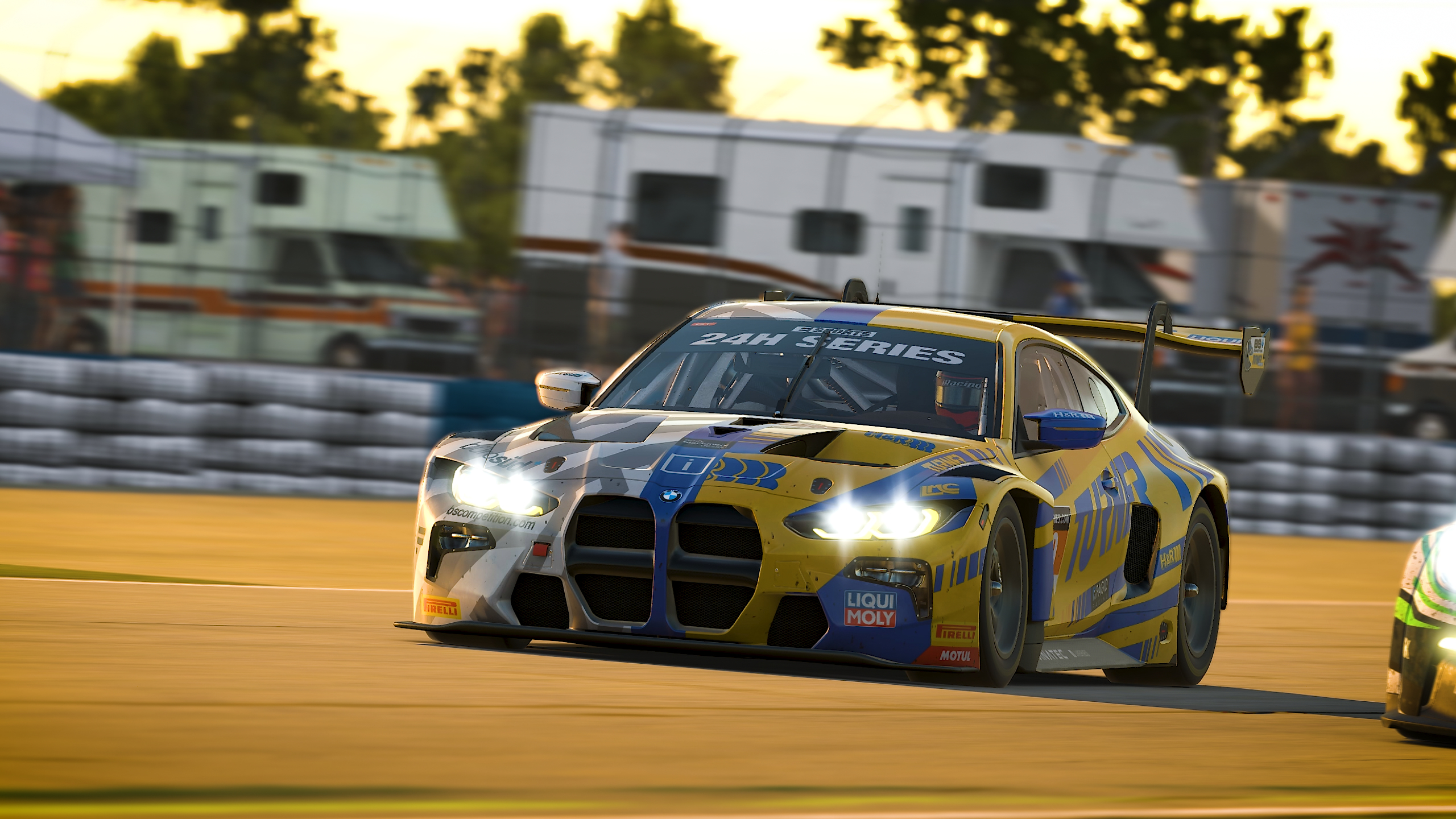 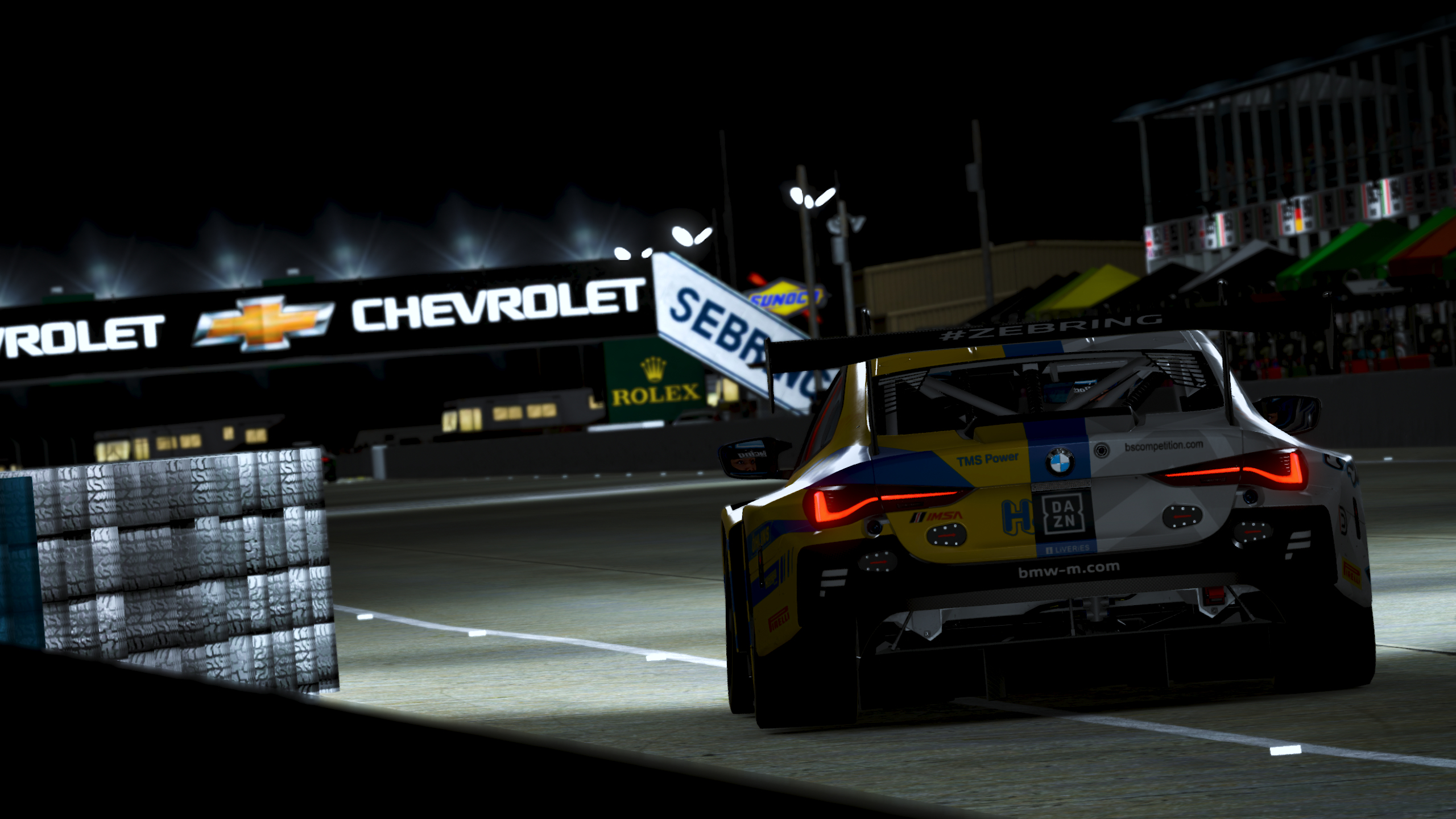 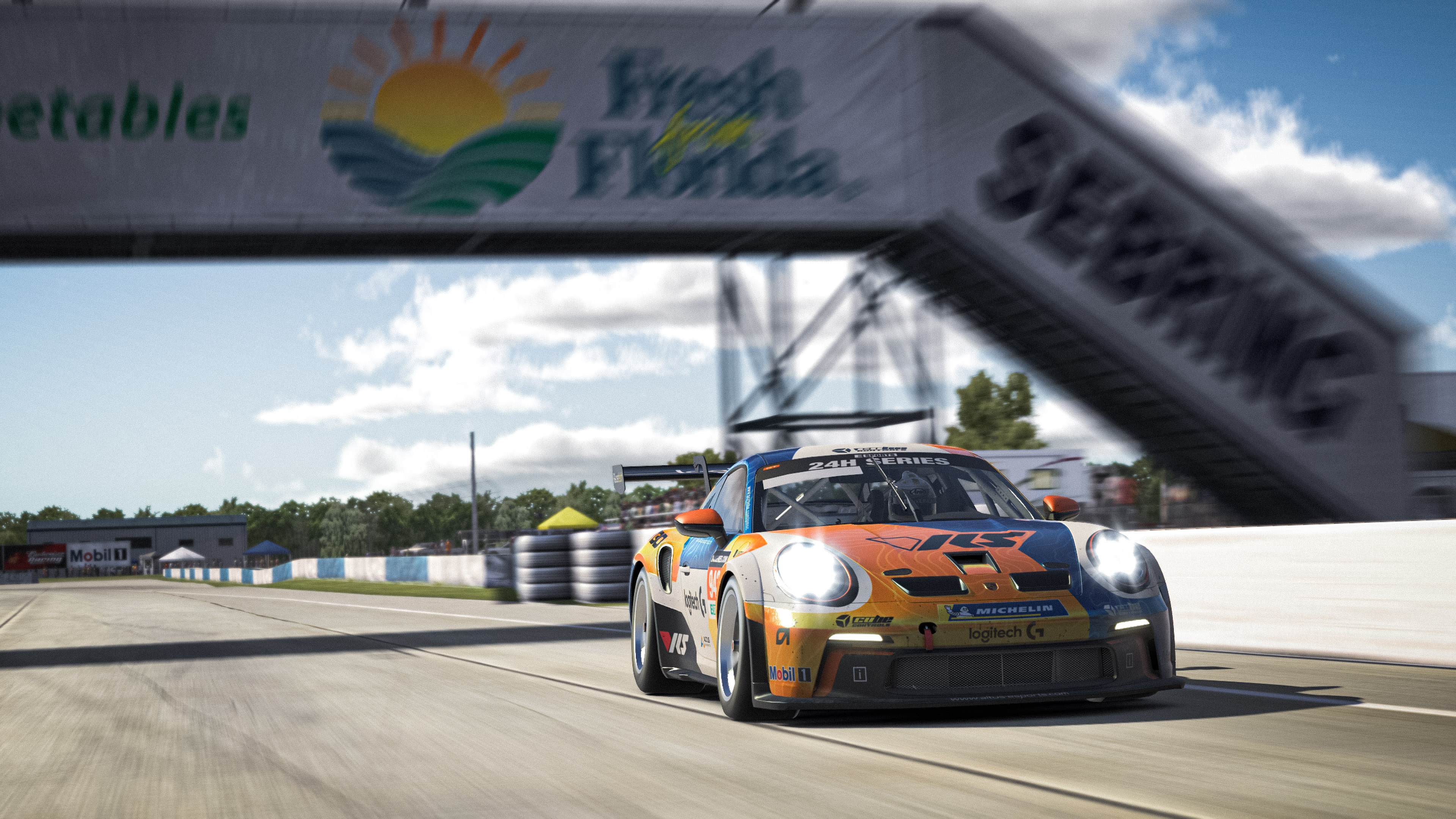 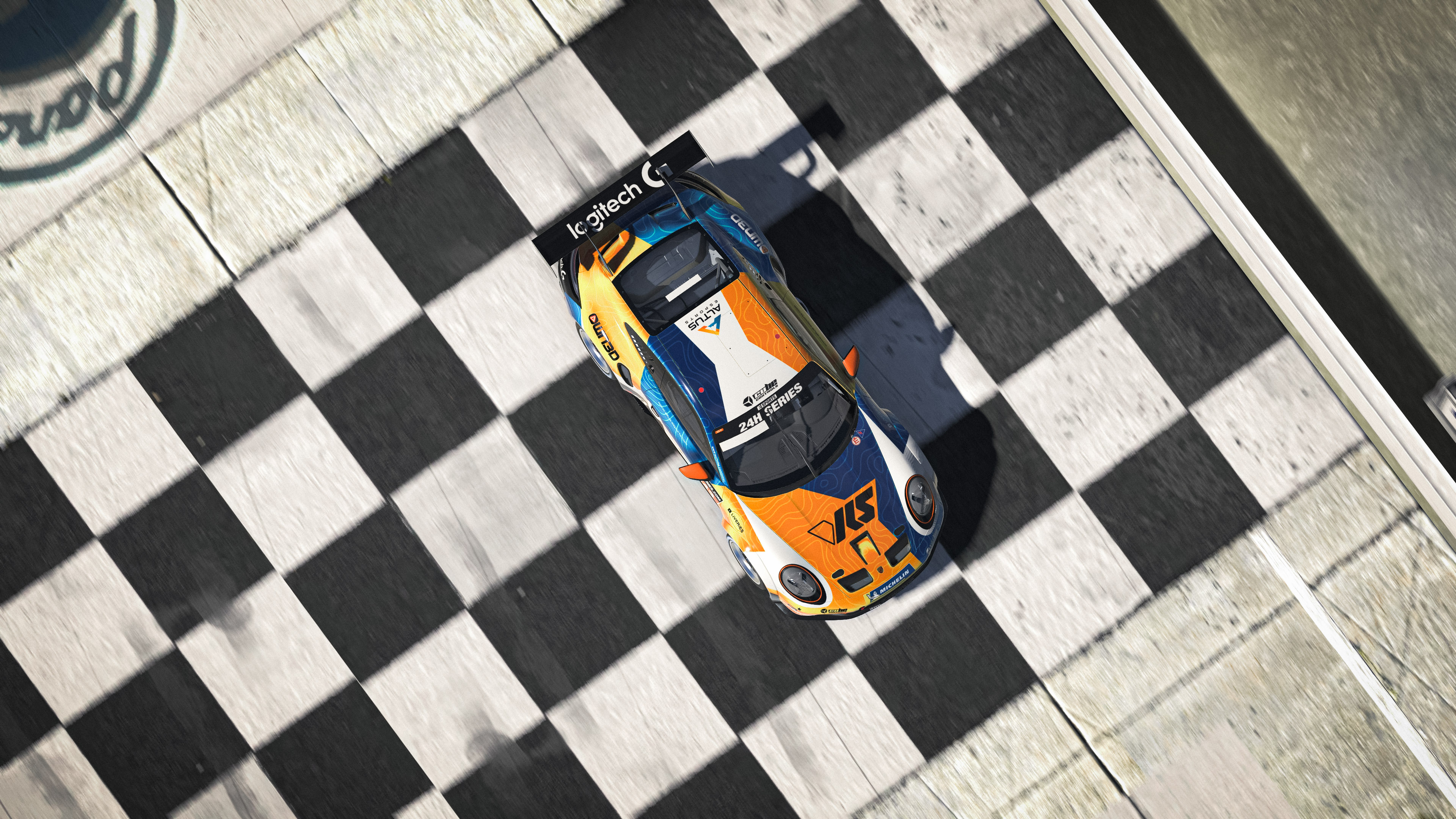 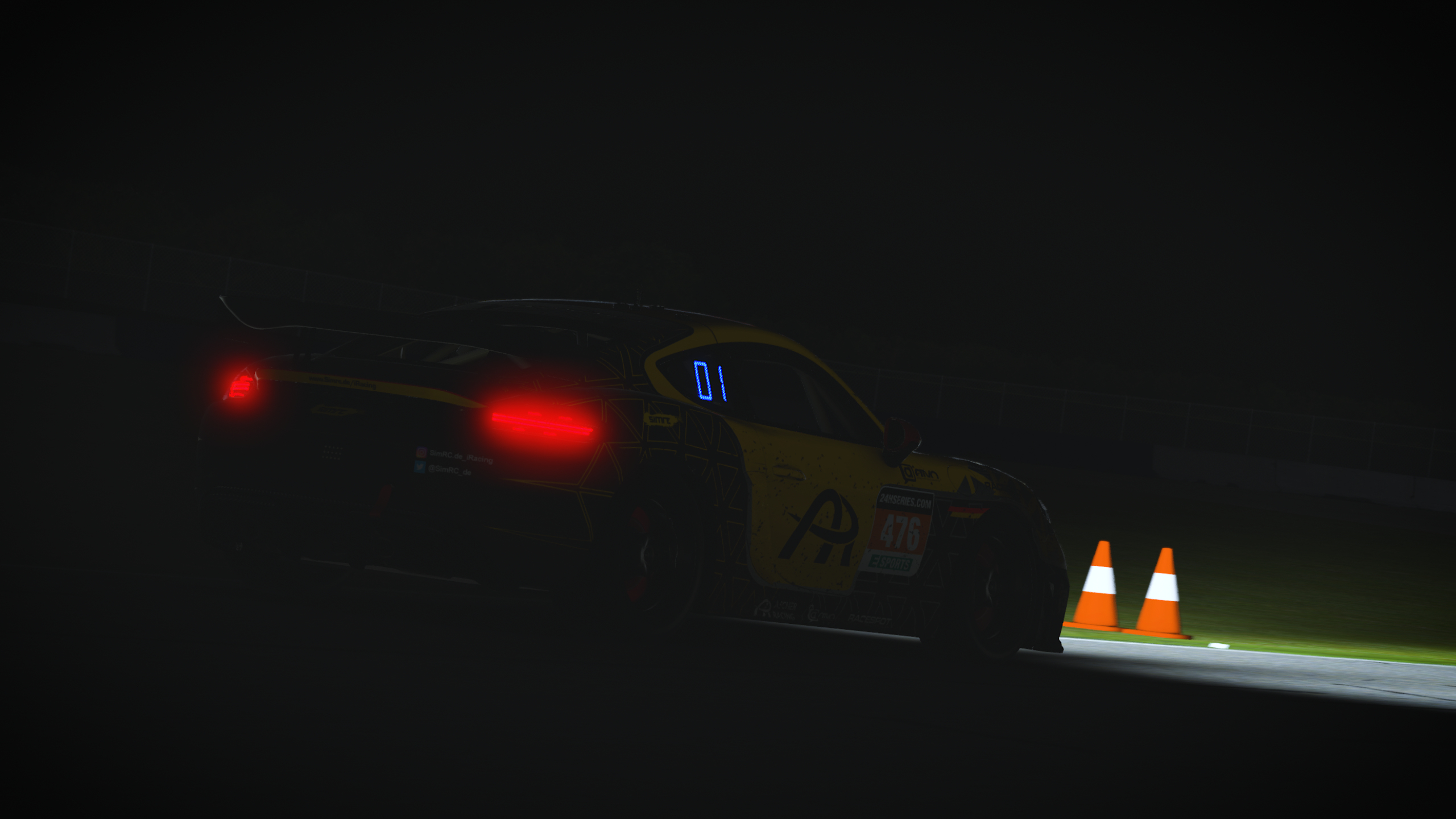 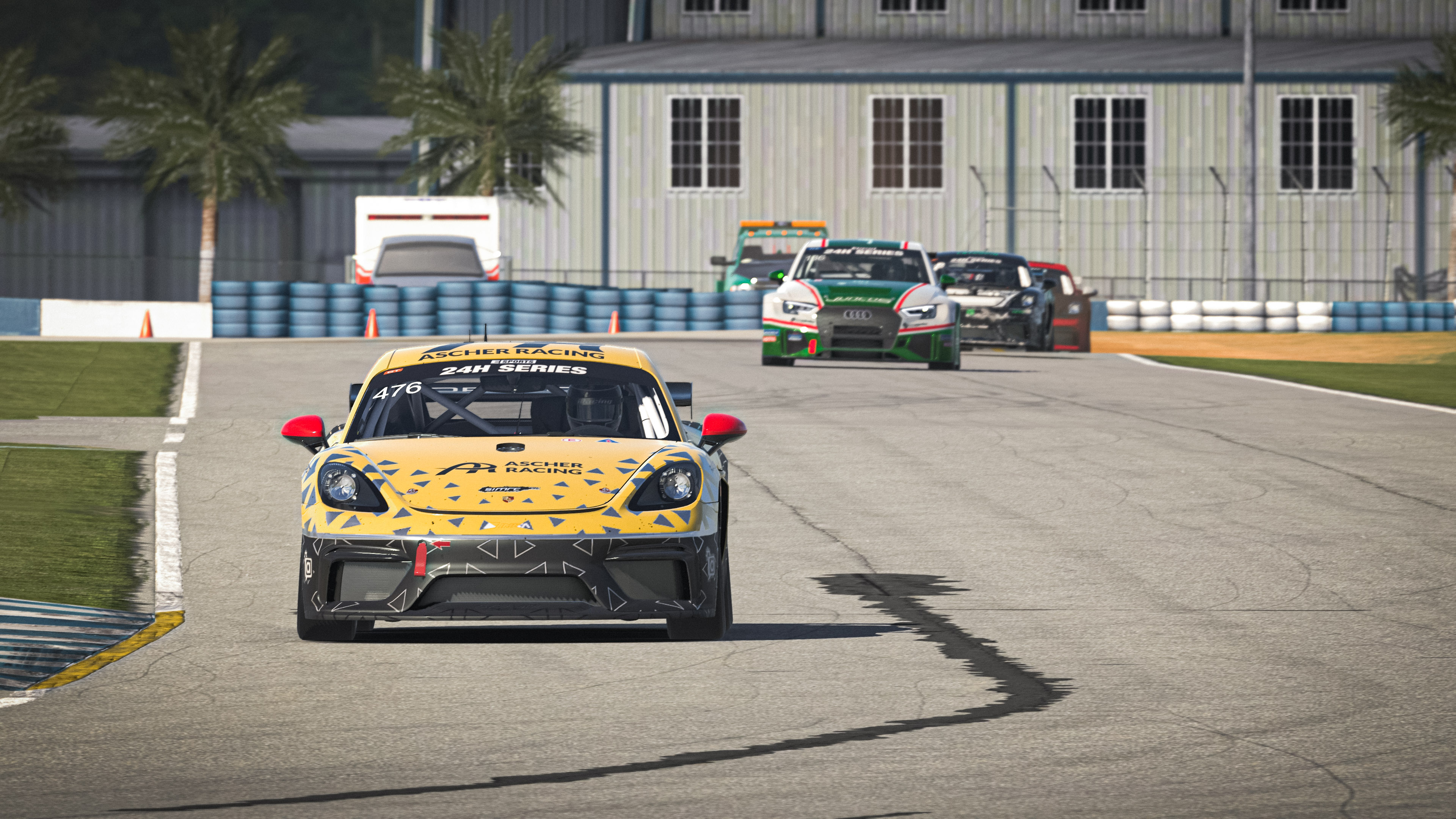 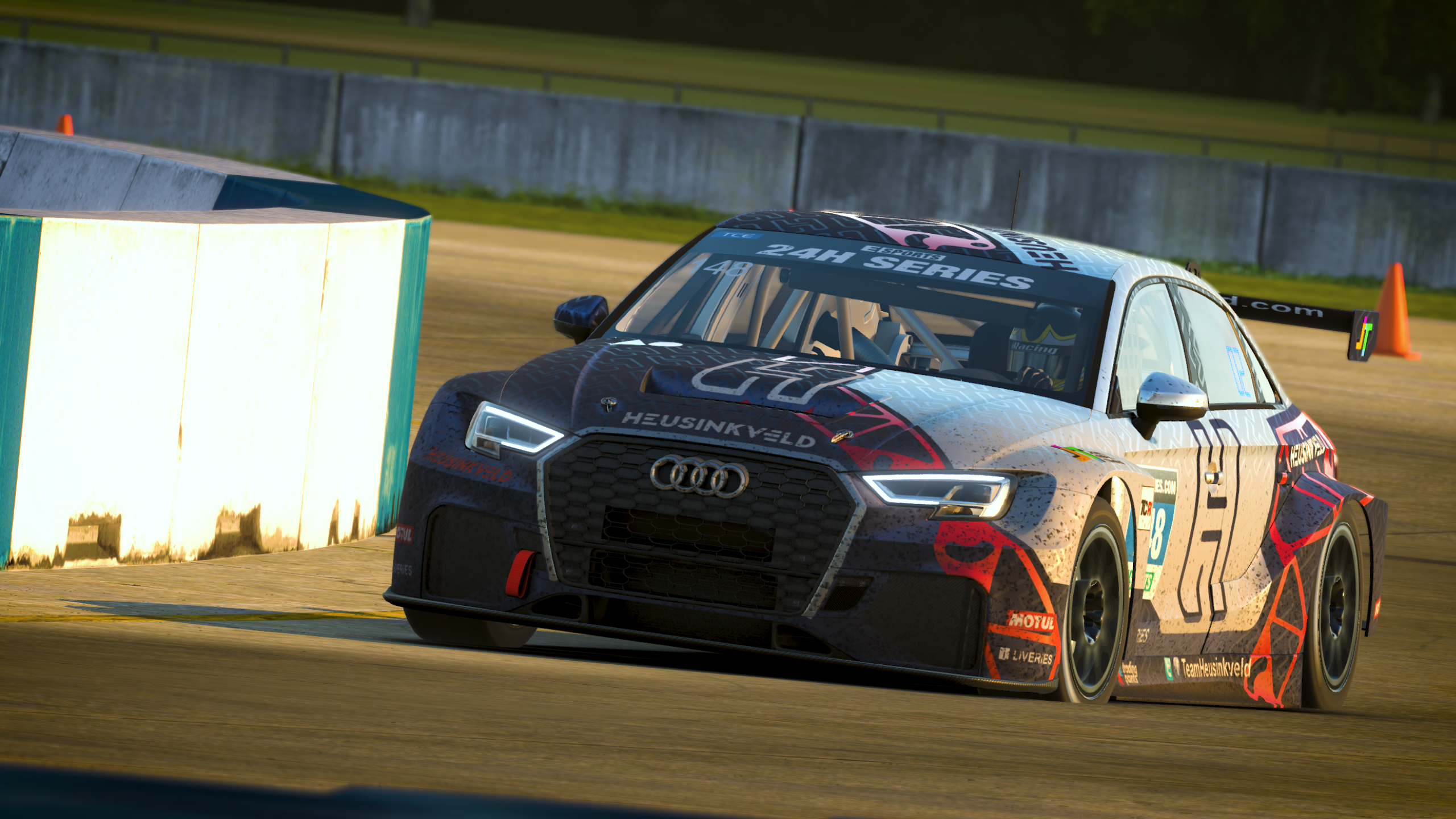 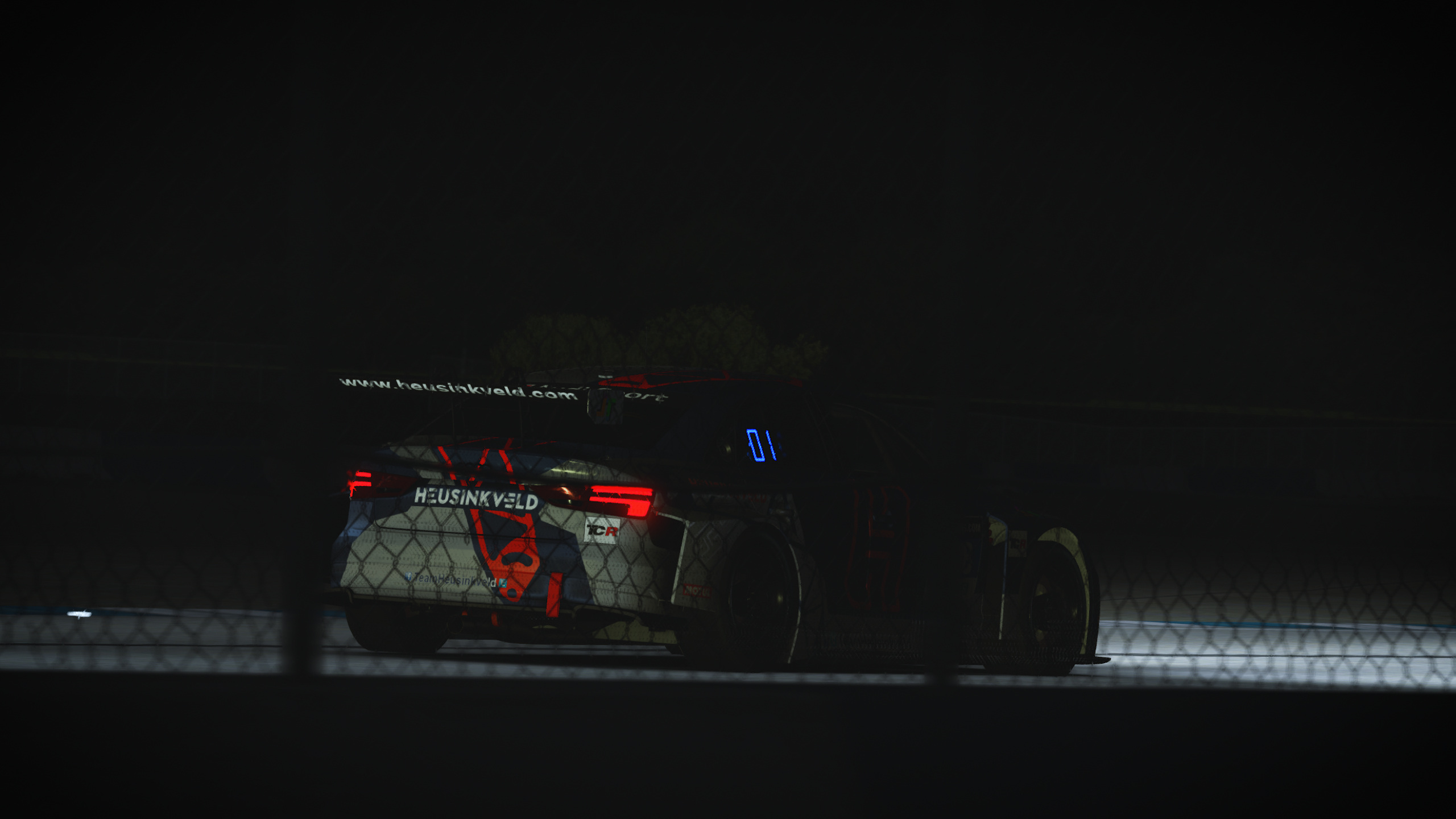