Munich – The third round of the ERL Summer Cup organised by the Virtual Competition Organisation (VCO) proved to be an evening full of surprises. First came early exits for the two favourites, Team Redline and Unicorns of Love, on the Assetto Corsa Competizione platform, and then the GTWR Esports team claimed their first ERL overall win in the final against the Apex Racing team. Having triumphed in round two on the iRacing platform, Apex Racing secured first place on the list of seeds for the upcoming ERL Summer Cup Masters by reaching the final again. On 10th August, the twelve best teams from the Summer Cup will compete against one another on the rFactor 2 platform.

Round 3 featured plenty of action in the virtual Porsche 992 Cup on the circuit in Kyalami. While the eventual winners Niklas Houben, Luke Whitehead and Andrea Capoccia progressed easily through the rounds, early exits beckoned for Team Redline in the quarter-final, having reached each final up to that point, and the ACC dominators Unicorns of Love in the semi-final, each time after incidents in the sprint race. Apex Racing Team reached a second consecutive final thanks to a spectacular overtaking manoeuvre from Jamie Fluke on the final turn of the semi-final race, but failed to get a sniff of victory against GTWR Esports. Apex Racing nonetheless scored enough points to reach the Masters as top seeds.

Overview of the twelve teams who have qualified for the ERL Summer Cup Masters:

Niklas Houben (GTWR Esports): “I think the win was down to our perfect teamwork today. We may not have been the quickest, but we were consistent and worked together brilliantly. Unicorns of Love were best in terms of speed, which makes their exit all the more surprising – and the same applies to Redline.”

Luke Whitehead (GTWR Esports): “The races for this format are so short that a lot depends on whether you keep your cool or start to get desperate. That happens to a lot of people. This ERL event reached a new level of toughness, but I learned a lot from it and it was so much fun. Victory this evening tastes particularly sweet.”

Andrea Capoccia (GTWR Esports): “In the final, I knew that my two team-mates were just a bit quicker than me. As team manager, I also wanted to be responsible for the risky part. That involved slowing down the other drivers for the Apex Racing Team and keeping them behind me. I am simply delighted with the performance from the whole team.” 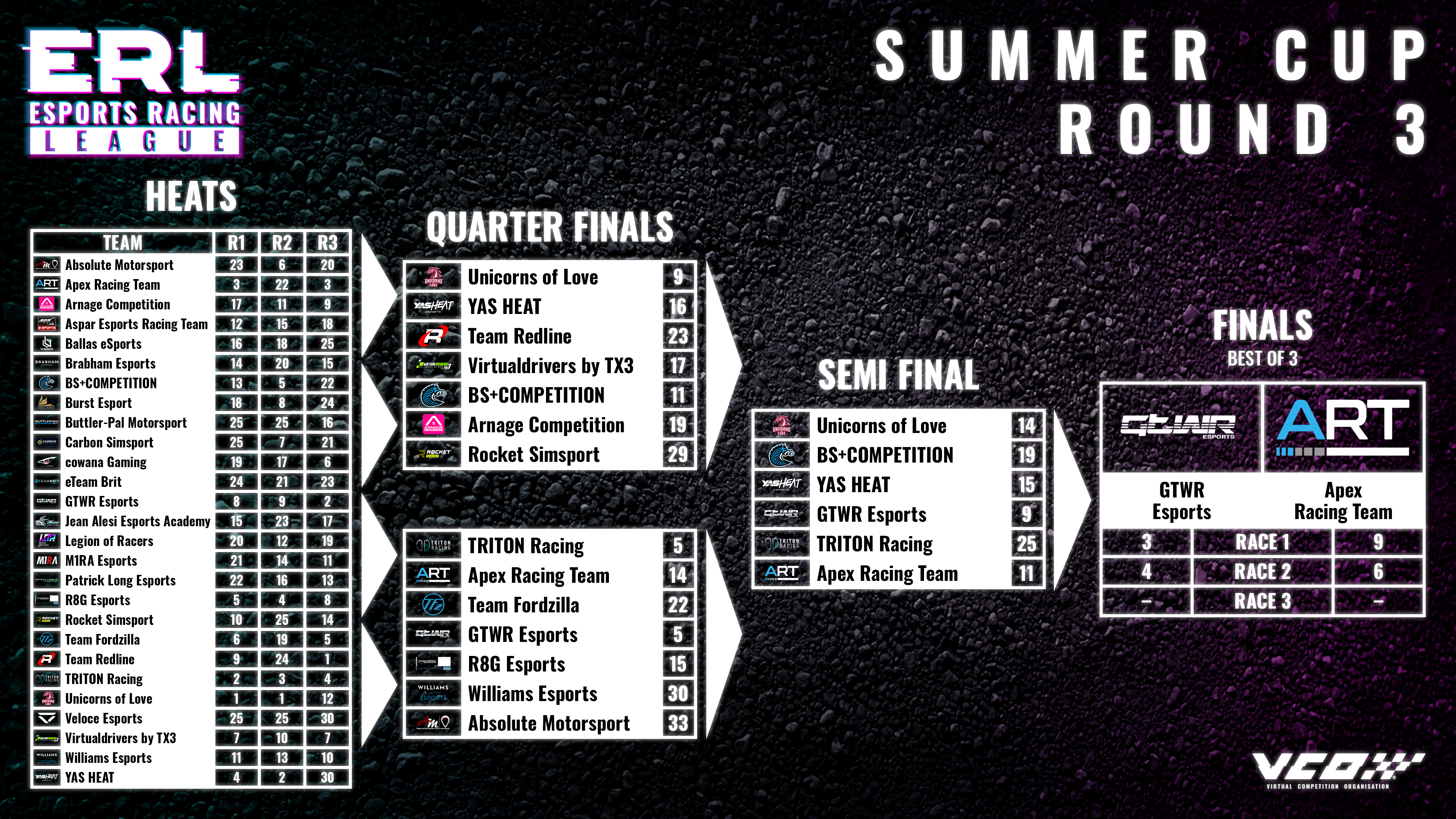 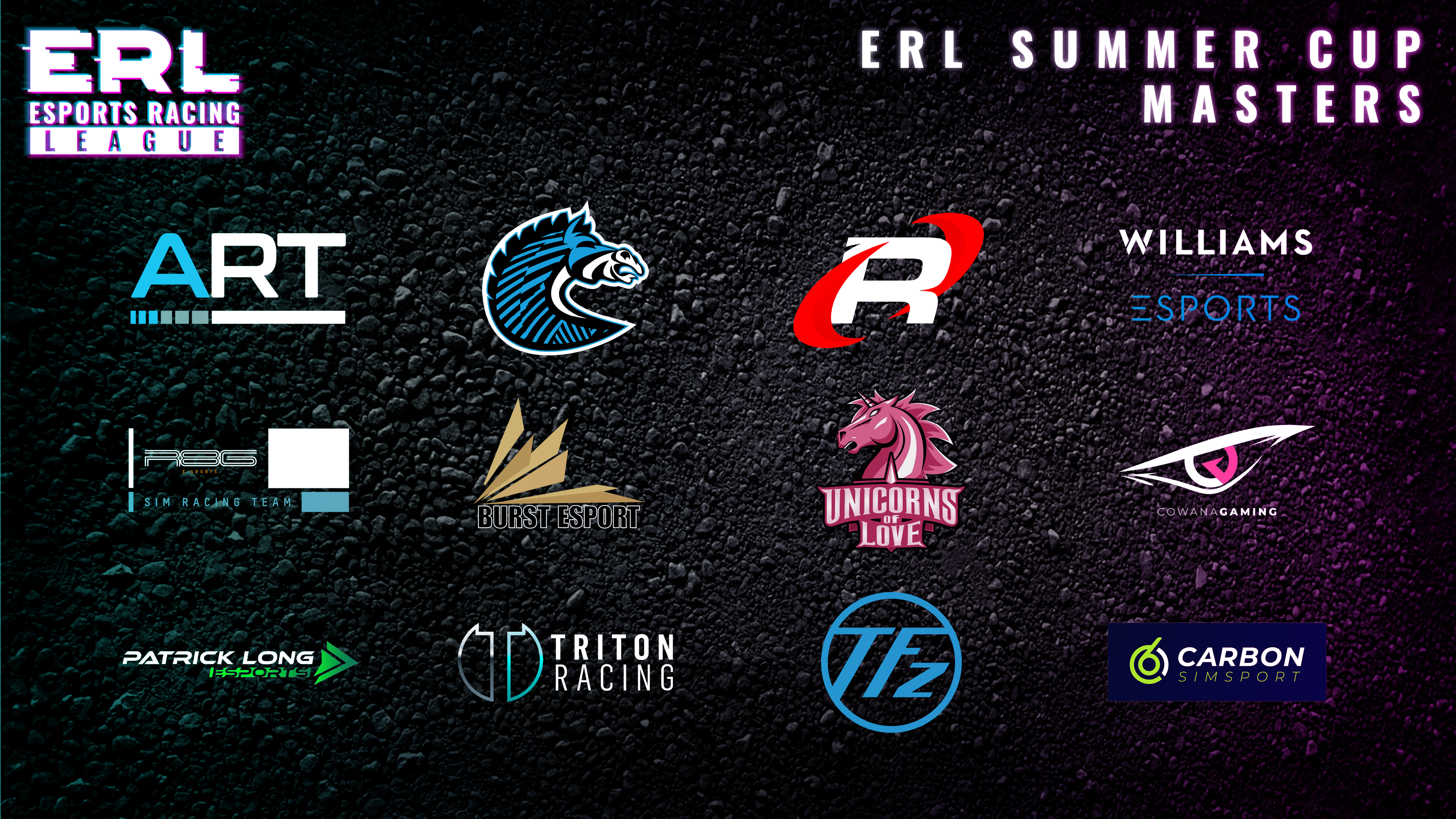 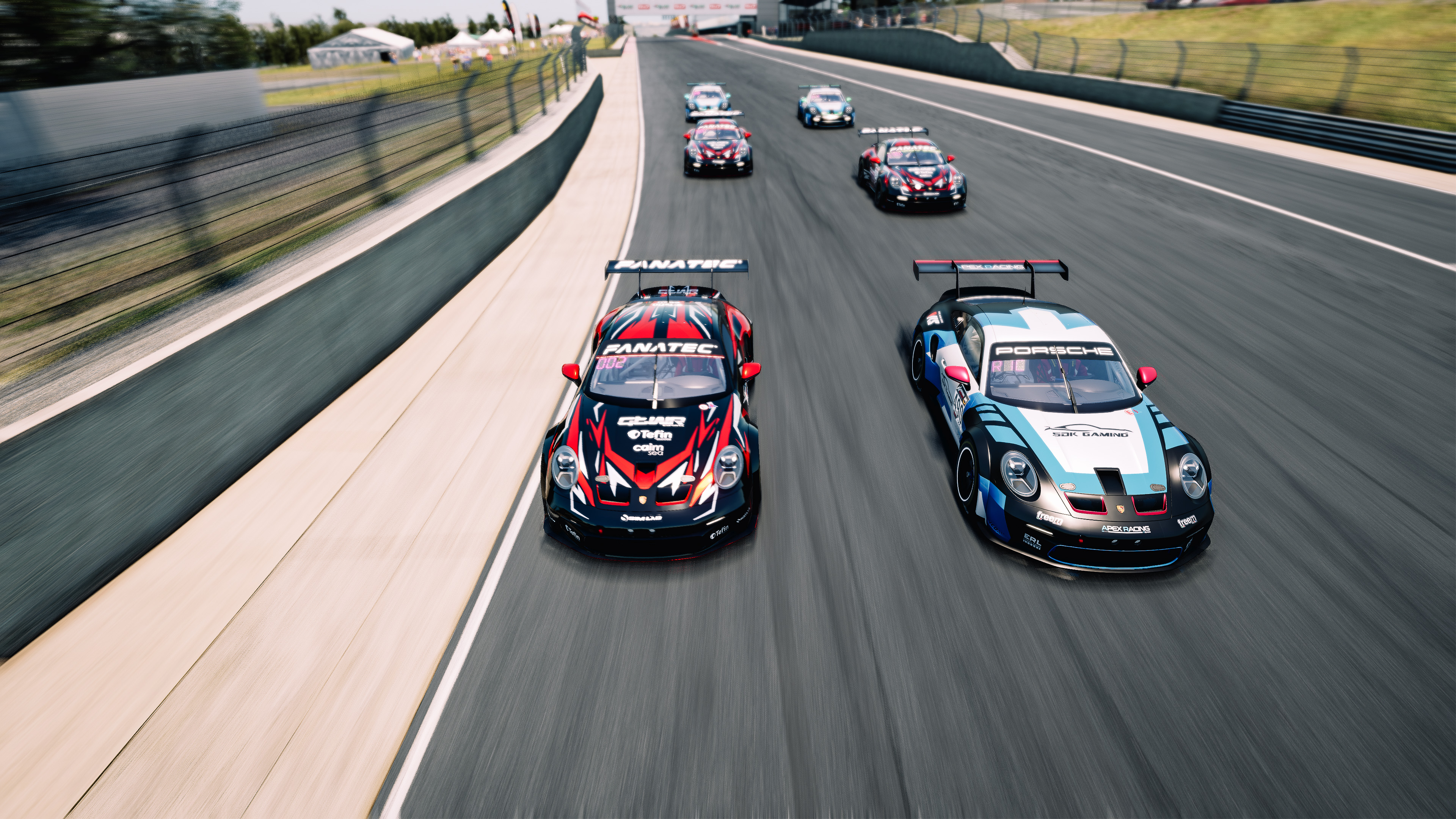 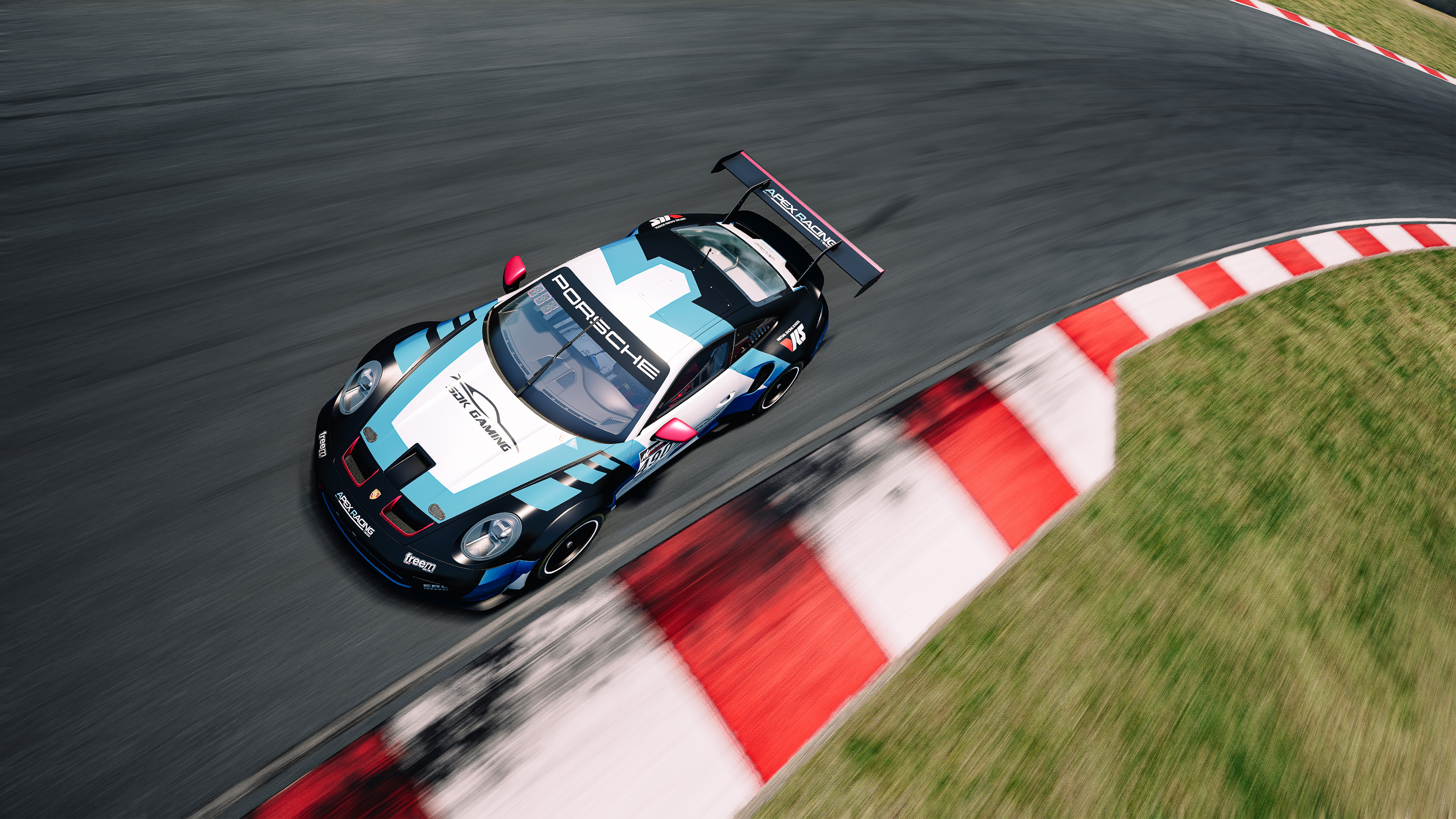 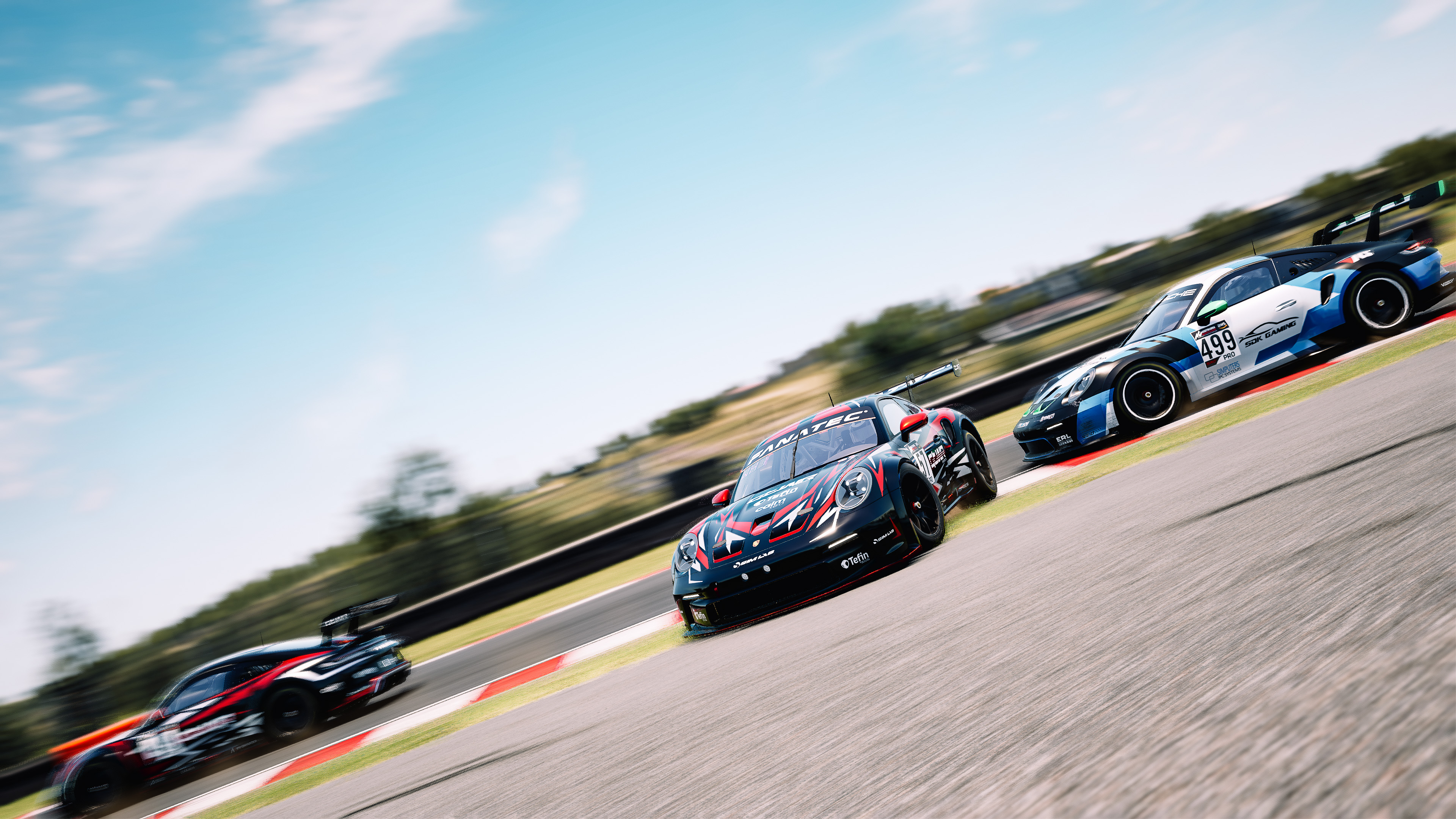 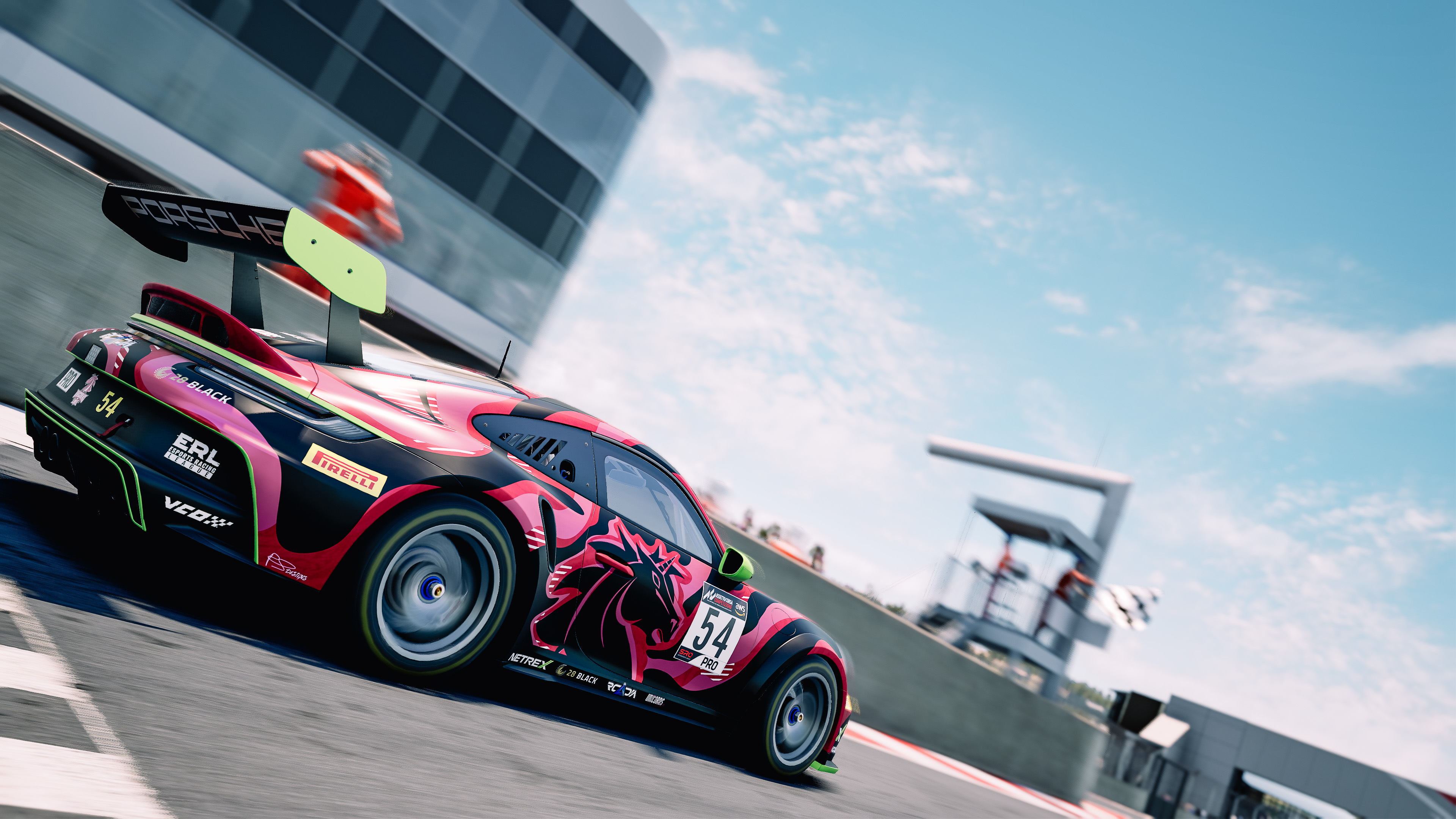 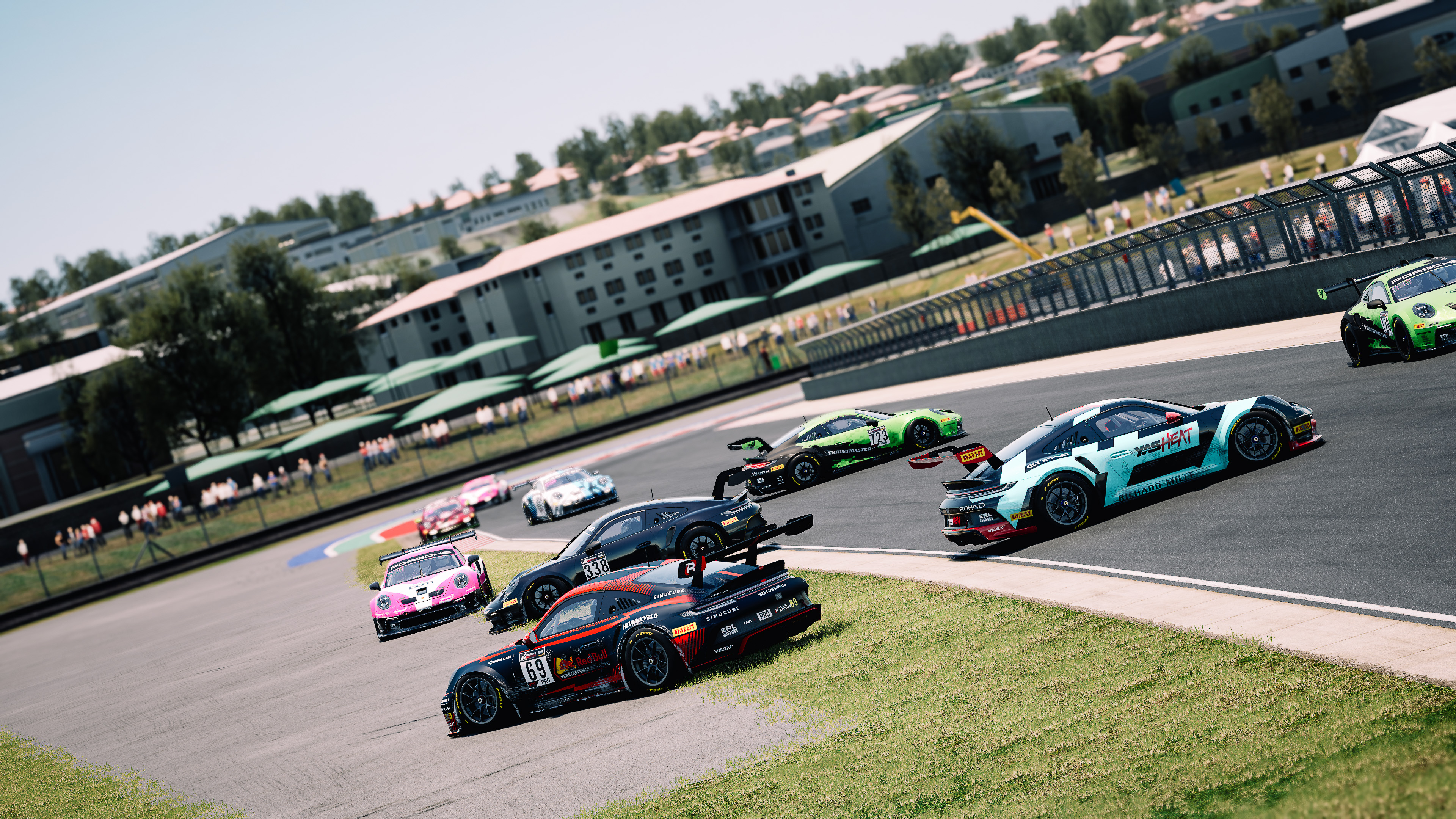 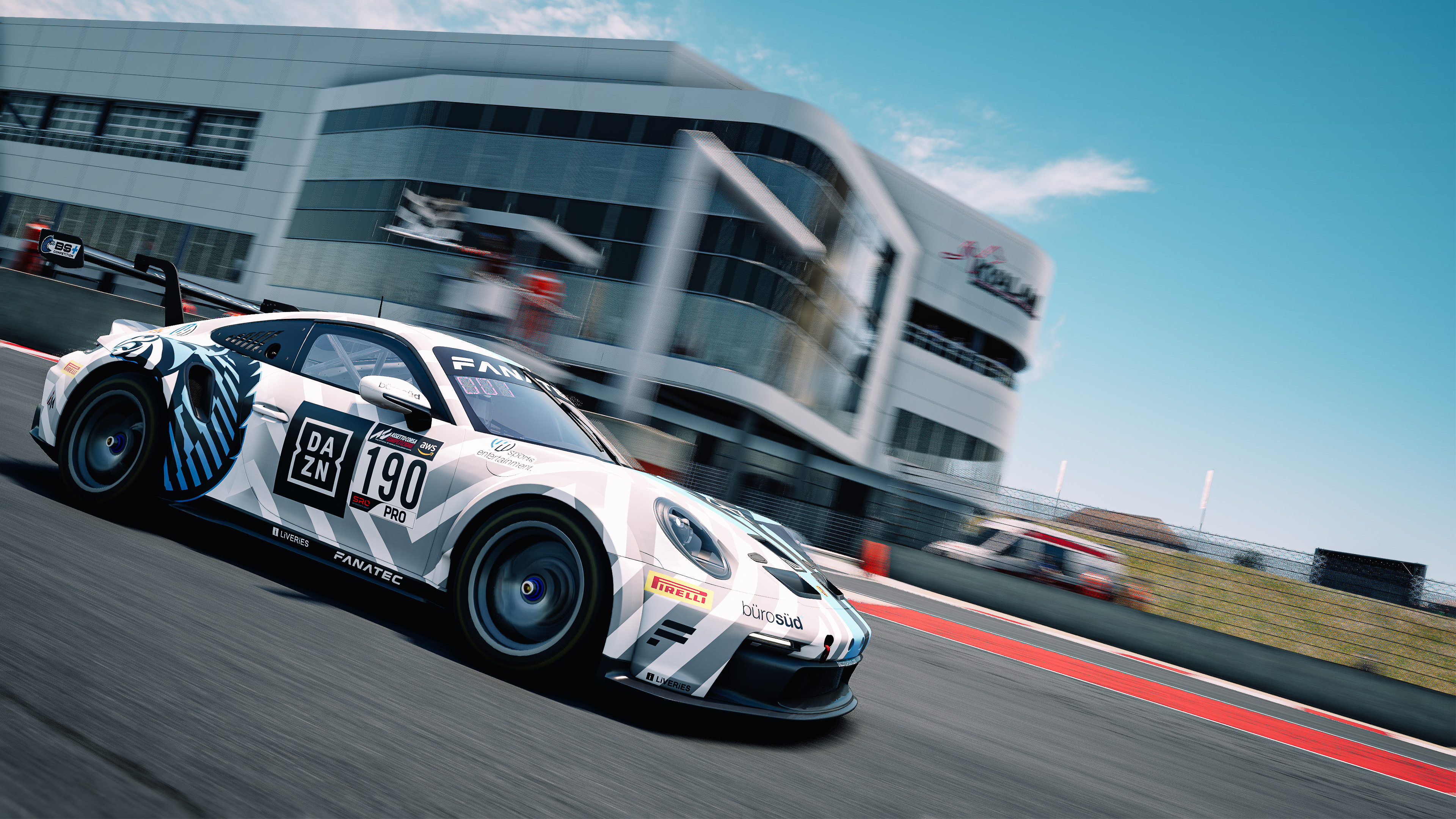