Munich – Max Verstappen and Jonas Wallmeier won the iRacing Petit Le Mans powered by VCO. In the virtual endurance classic at Road Atlanta, the duo’s flawless performance saw them win in the #33 Dallara P217 LMP2 of Redline Orange after 501 laps. Behind them was Yohann Harth and Michele Costantini in the Apex Racing #96 Dallara P217 LMP2 in second place with a deficit of more than one lap; Maxime Brient and Dionysis Fiallo in the Mivano Simracing Rosso #72 Dallara P217 LMP2 completed the podium. In the GTE class, Daniel Lafuente and Lasse Bak secured a commanding start to finish victory in the BMW M8 GTE of Williams Esports Chillblast, while SimRC Titan in the Audi R8 LMS finished top in the GT3 class. Hayden Berns and Charlie Collins took turns at the wheel.

Formula 1 driver Verstappen laid the foundations for the win with a strong start to the ten-hour race. Starting from fifth on the grid, he made up two positions on the opening laps and put himself within reach of the leading Redline Red team, which started from pole position. A shorter first pit stop saw Verstappen overtake the previous leading pole sitter Maximilian Benecke in the Redline Red #7 Dallara P217 LMP2. After P1 went on to change several times, Wallmeier and Verstappen eventually established themselves at the front after around two hours, built up a crucial lead of around 20 seconds and then extended that lead thanks to a flawless drive. The #7 Dallara P217 LMP2 was forced to retire from the race after an accident around two hours and 45 minutes before the end. After 501 laps, Wallmeier crossed the finish line as the winner in the #33 Dallara P217 LMP2.

In the GTE class, first place went to Daniel Lafuente and Lasse Bak in the #1 Williams Esports Chillblast BMW M8 GTE. Starting from pole position, the duo was able to build up a comfortable lead early on in the race and defend it to the finish. Behind them, the Vendaval Simracing Pink and KOVA teams were embroiled in a tough battle down to the wire. Phil Denes, Mikkel Gade and Dekota Fripp in the #2 BMW M8 GTE came off better, after starting the race from tenth on the grid. Third place went to Antti Ahola, Matti Sipilä and Antti Ahola in the #707 BMW M8 GTE.

The battle in the GT3 class was much more competitive, with the first third of the race in particular seeing numerous changes at the front. Ultimately, it was Charlie Collins and Hayden Berns, who started the race from pole position, in the #176 SimRC Titan Audi R8 LMS, who prevailed. The GT3 class podium was completed by Sven Haase and Lukas Jestädt for Biela Racing Team EURONICS in the #451 Audi R8 LMS ahead of the #4 Williams Esports BenQ Audi R8 LMS with Dominik Staib, Josh Thompson and Moreno Sirica at the wheel.

The iRacing Petit Le Mans powered by VCO was the fourth and final part of the 2020 VCO iRacing ‘Grand Slam’. During the course of the 2020 Esports racing season, VCO had previously presented the iRacing special events at the Nürburgring-Nordschleife, Le Mans and Spa-Francorchamps.

Florian Haasper, CEO Virtual Competition Organisation: “Petit Le Mans was the culmination of our Grand Slam. We’d like to thank iRacing for giving us the opportunity to present VCO as part of their most important special events. With our photo and video service for the participants, supplementing the commentator teams with Radio Show Limited and the reporting on the VCO channels, our aim was to shine the spotlight on these big races as much as possible. Congratulations to all the winners this year – and to each of the thousands of competitors who made it to the finish line in the tough endurance races at the Nürburgring, Le Mans, Spa-Francorchamps or at Road Atlanta.”

Max Verstappen (Redline Orange): “Amazing result! We had a good strategy which let us stay out one extra lap each stint. We also just stayed out of trouble. Together with the super set-up we had chosen, that made it very nice. And of course many thanks to the team and especially Jonas, who drove a solid and consistent race. Super happy to have won this Petit Le Mans.”

Jonas Wallmeier (Redline Orange): “Finally back on the top step of the podium. After having some bad luck in recent special events, it is awesome to conclude the year with a win. It was an intense race with GT traffic almost every lap. Some really close moments. We tried to just get through without any contact or major issues. Also big thanks to Max V, who had an awesome race without any mistakes! Last but not least, I want to thank the team for giving us such a great car!”

Daniel Lafuente (Williams Esports Chillblast): “Our Petit Le Mans was perfect from the beginning, starting on pole until the end avoiding all kinds of traffic problems and accidents, which was the most important part of this very chaotic race. I am very grateful to the whole team for the work we have done, this victory belongs to everyone.”

Lasse Bak (Williams Esports Chillblast): “We had a plan for the race and we executed the plan. I went into qualy feeling amazing and got P1 and then when the race started the plan was to just put the pedal to the floor and break the slipstream to p2. After lap 2 I was out of the slipstream and from there we were just making the gap bigger and stayed clean the rest of the race.”

Hayden Berns (SimRC Titan): “One hell of a comeback drive after an incident early on! We had good pace to be able to come back through, but it was ultimately a combination of pace and strategy behind the scenes from the team that contributed to this win. An achievement for the whole team – not just Charlie and myself in the car.” 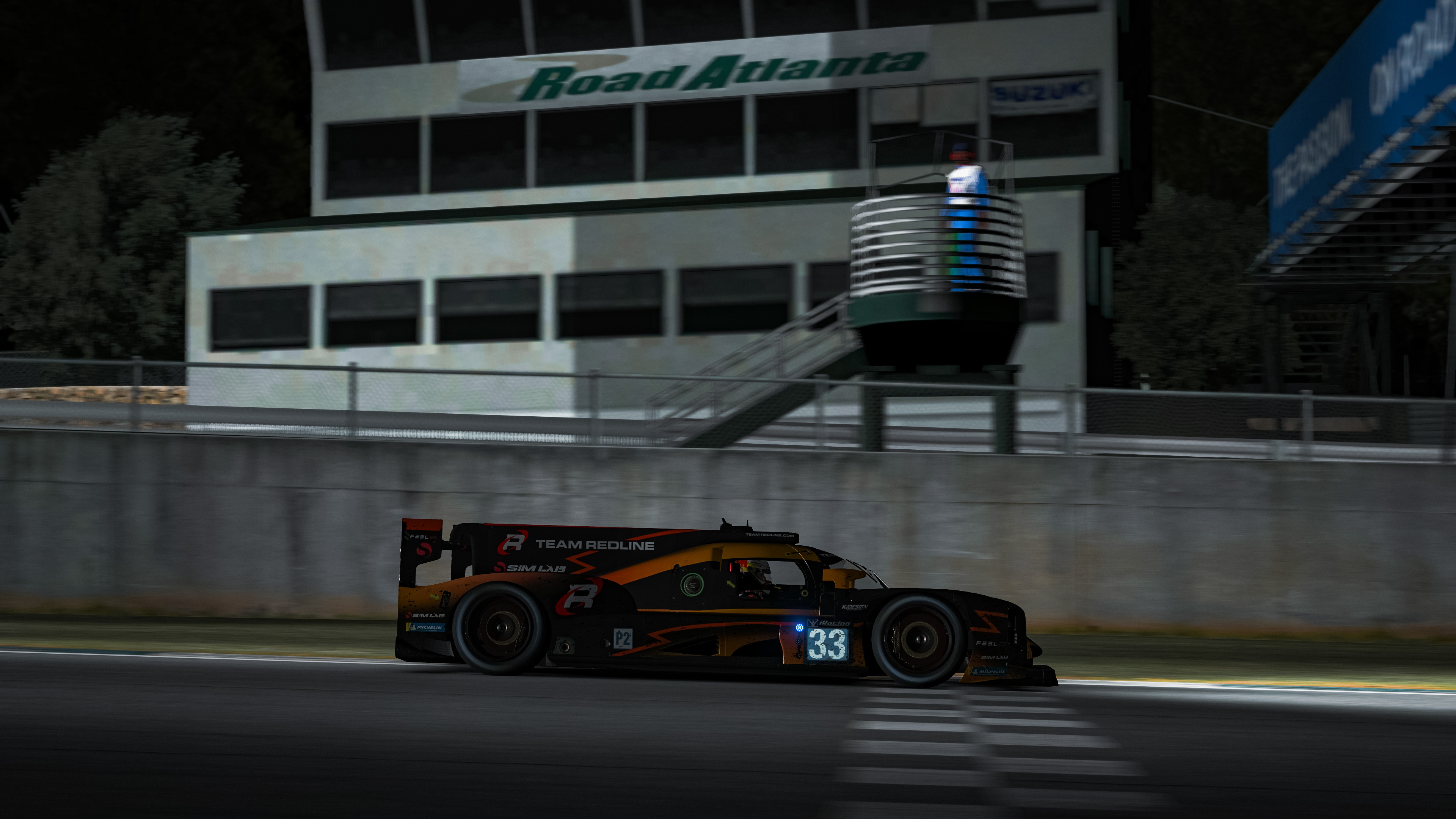 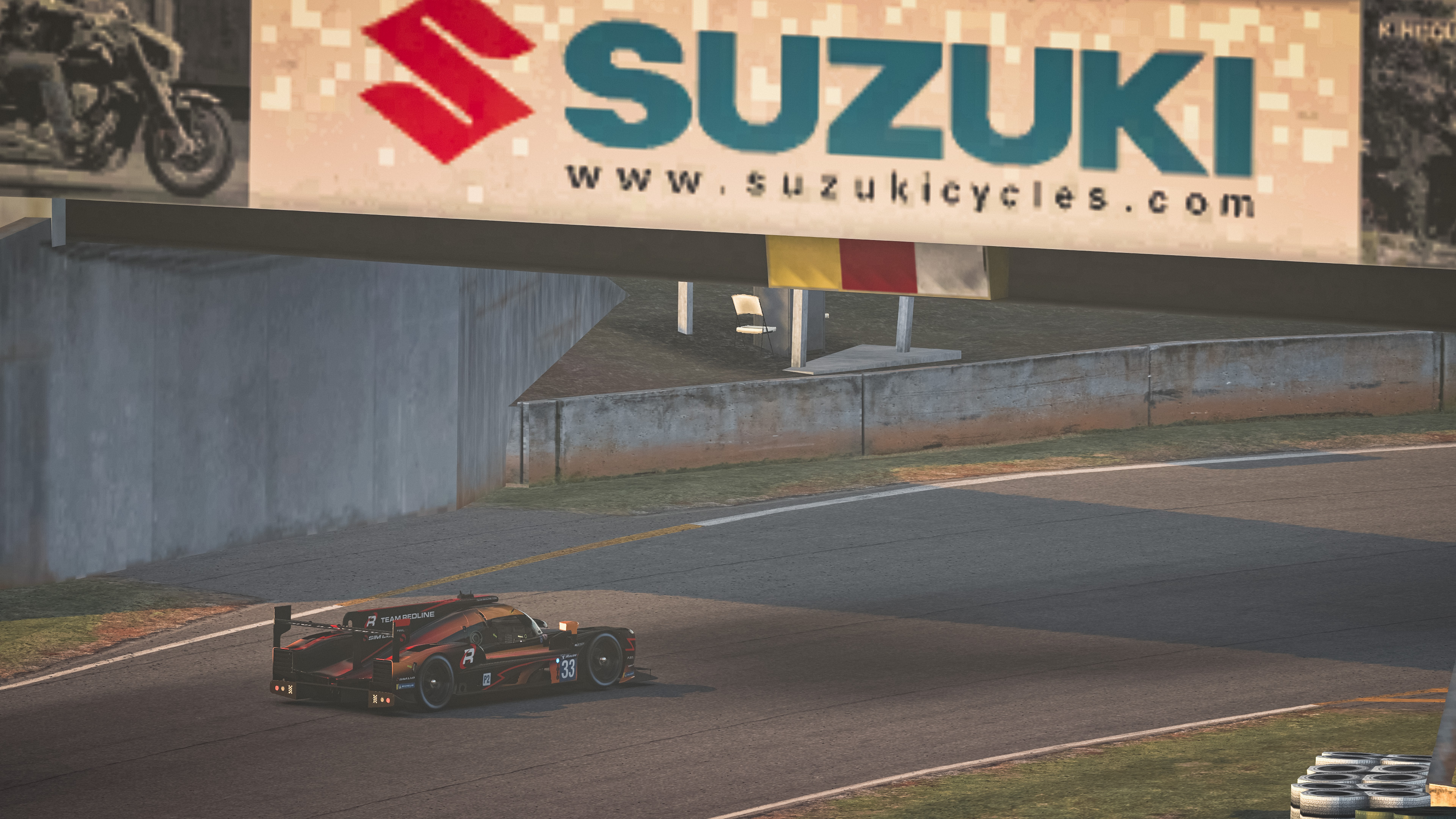 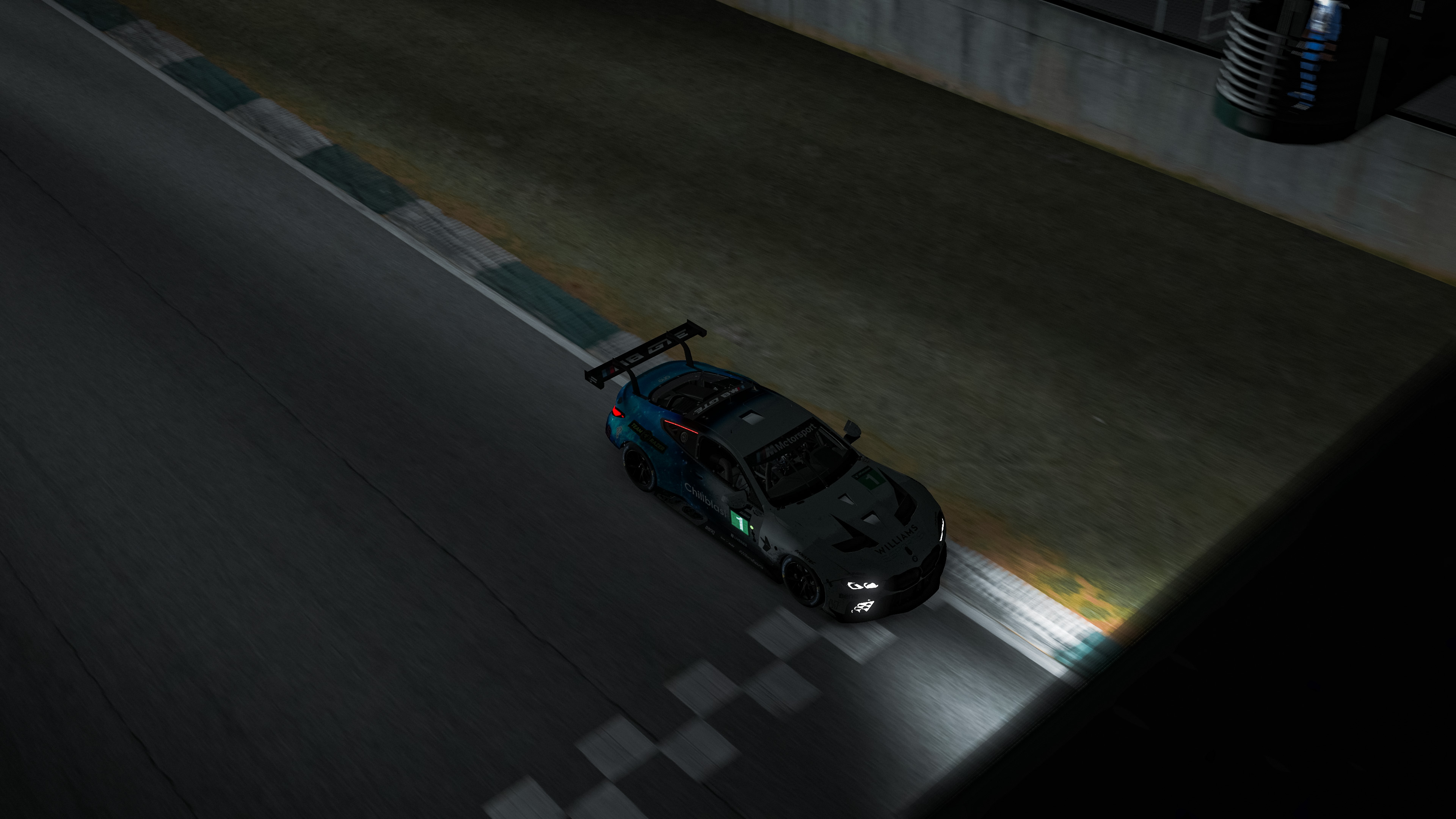 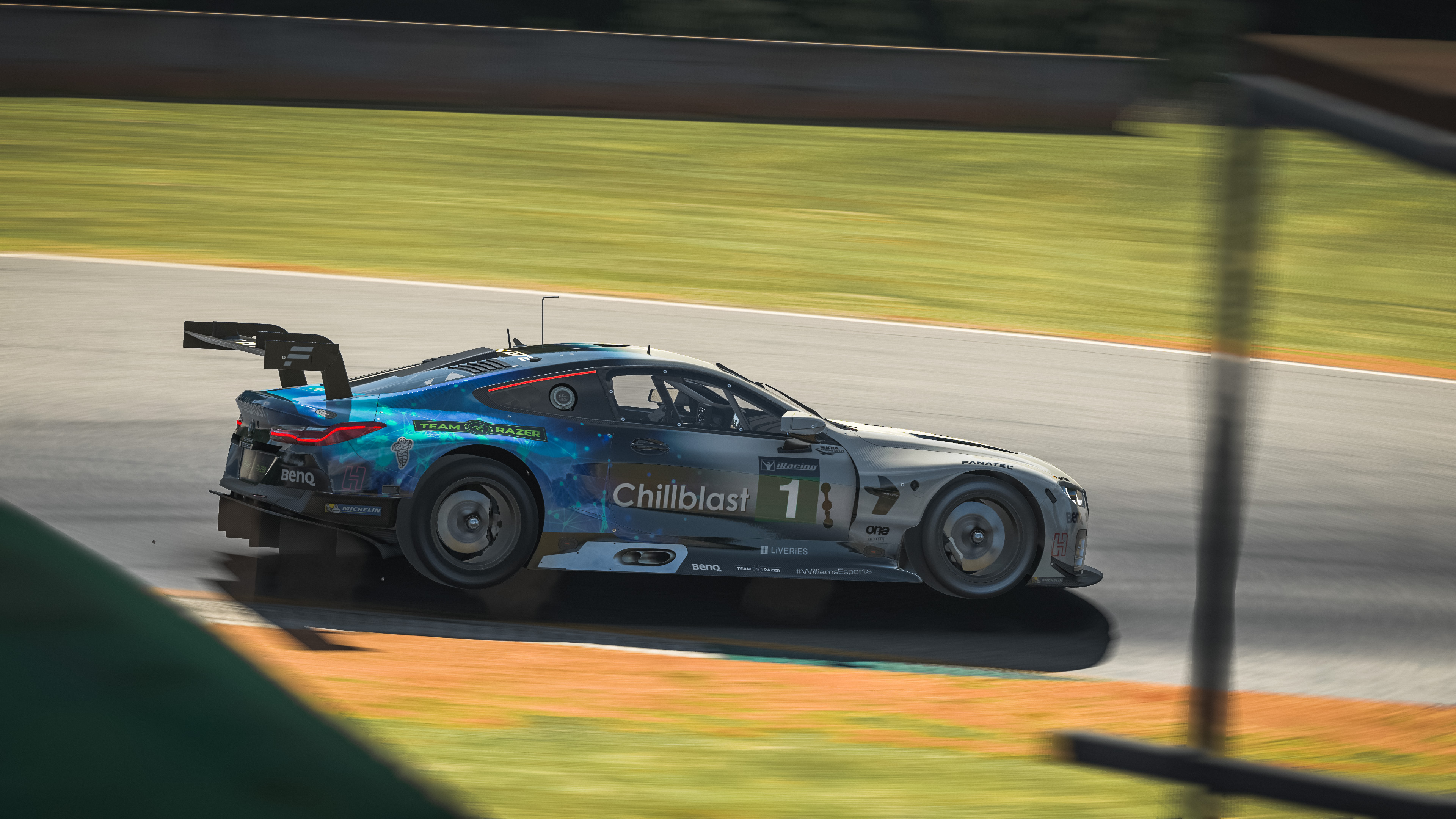 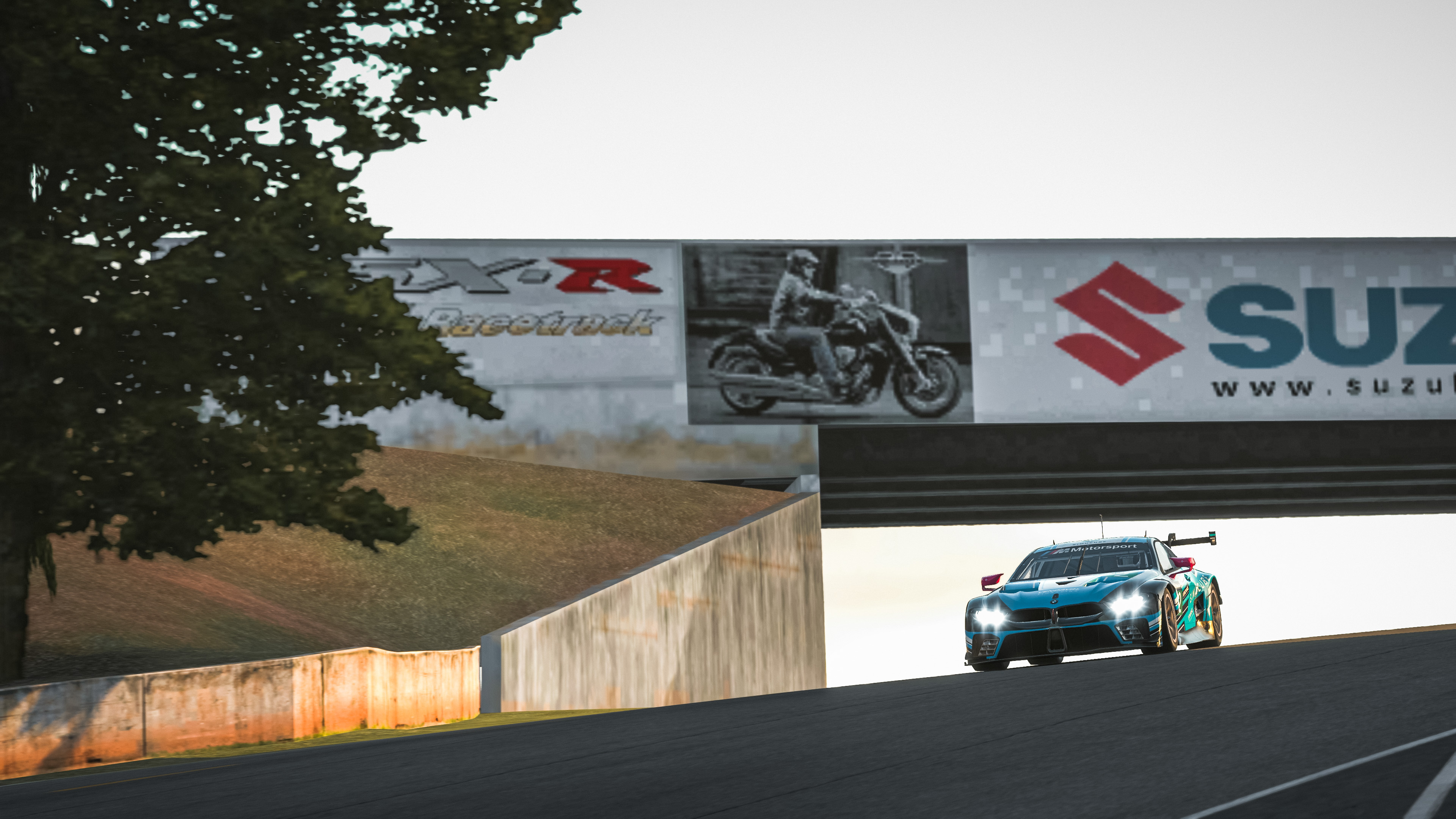 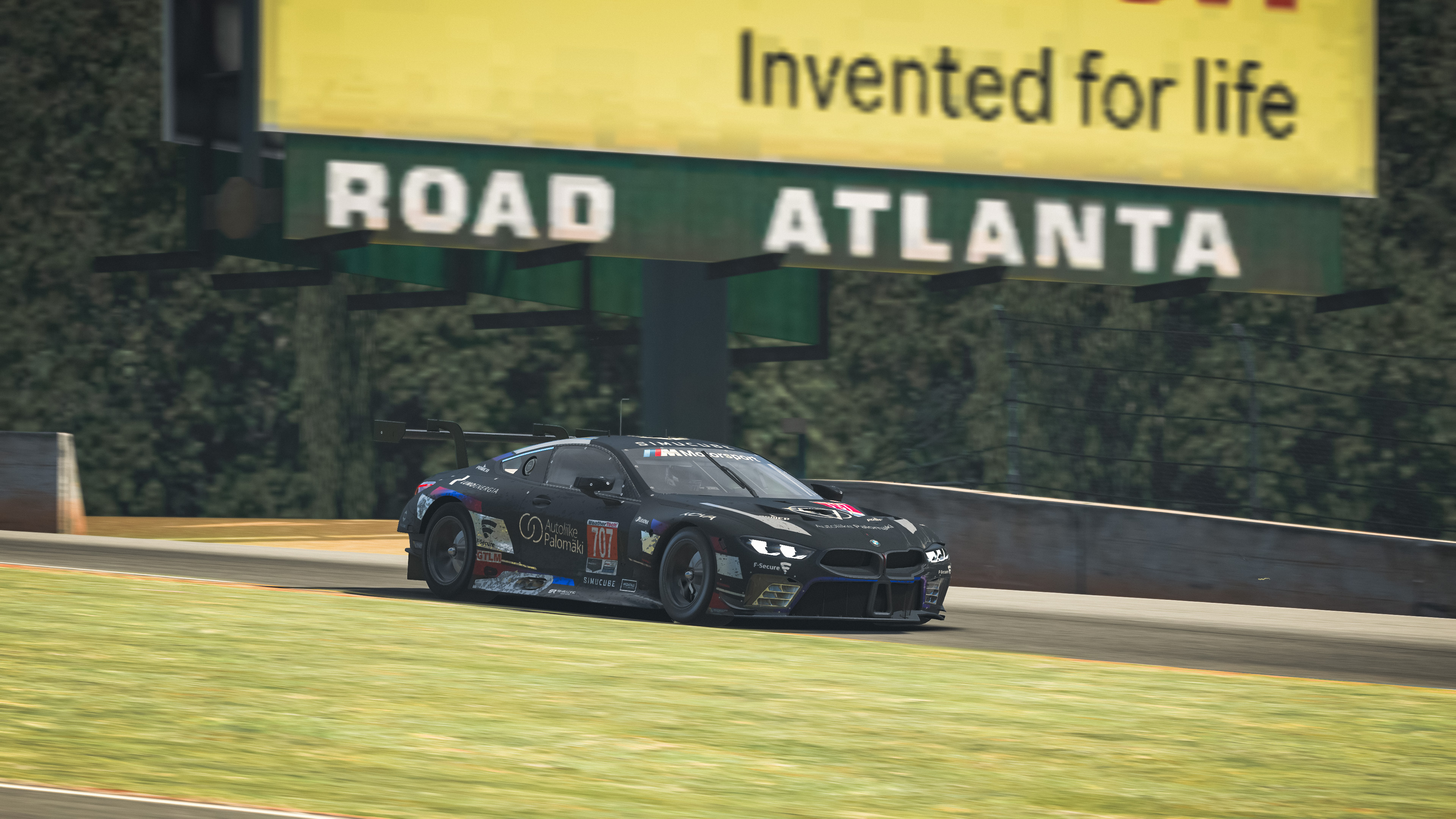 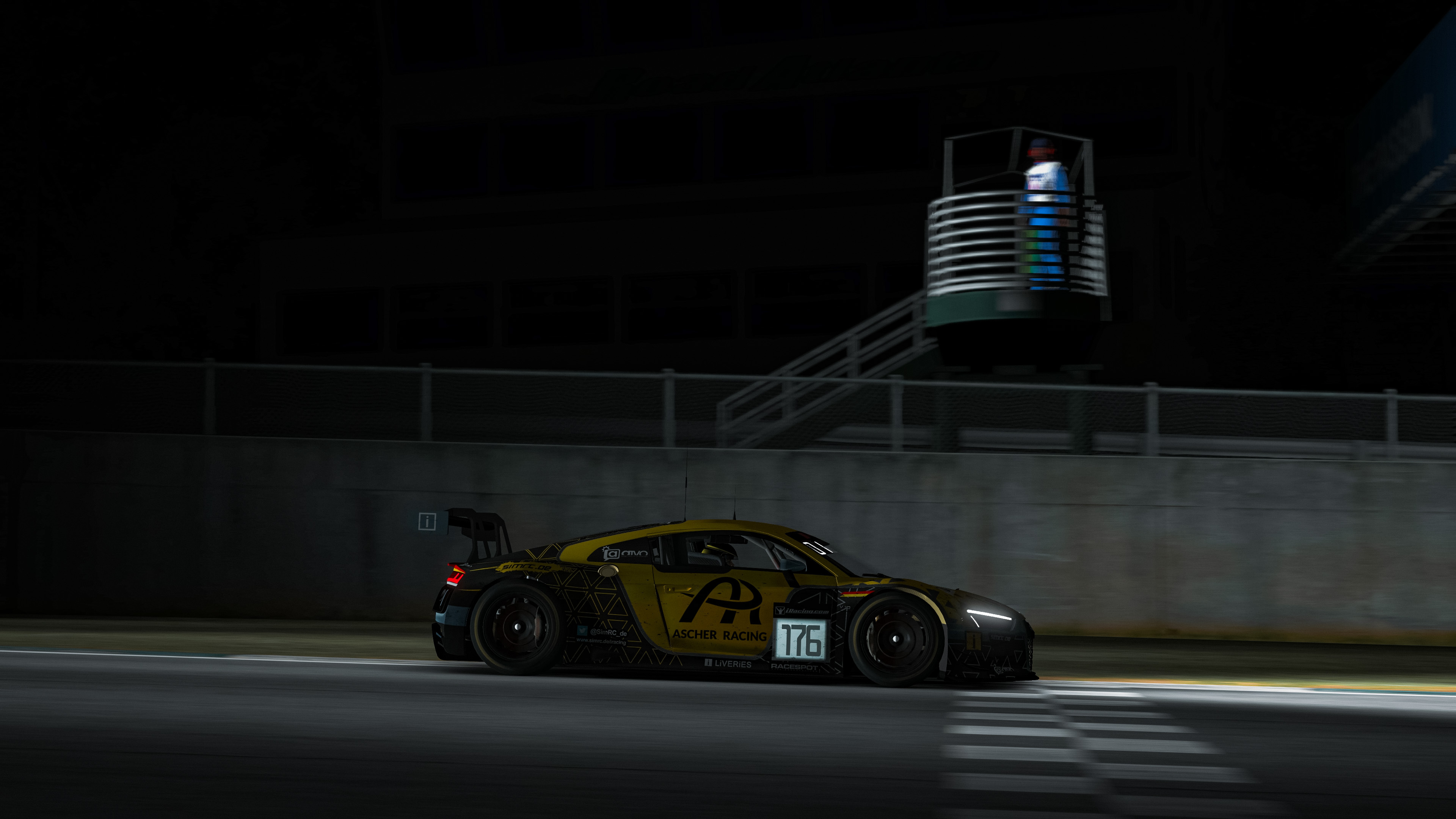 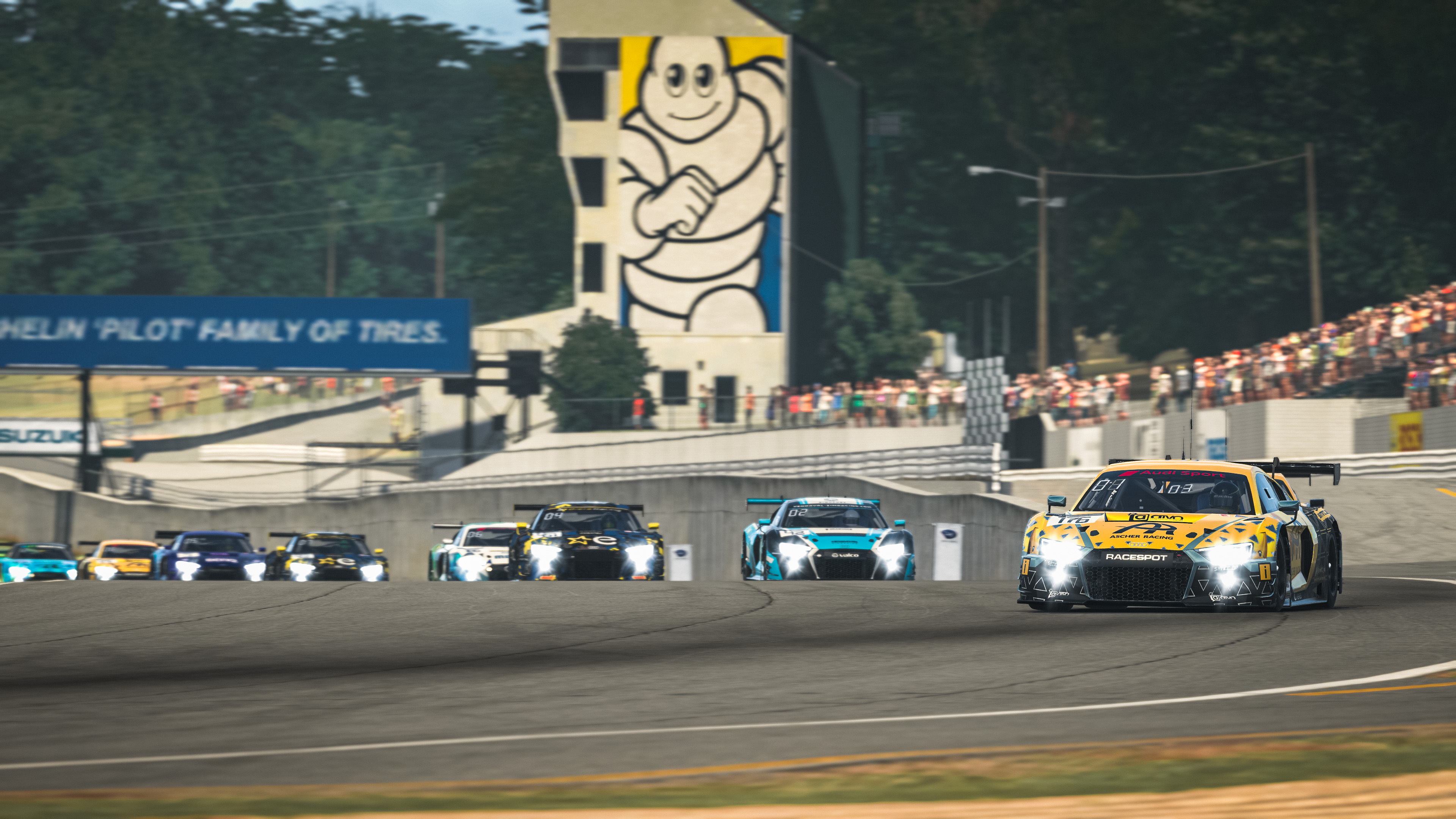