Munich – The champions of the second VCO ProSIM SERIES have been confirmed! The finale at the virtual Sebring International Raceway saw Maximilian Benecke and Chris Lulham provide impressive proof of the domination they have shown over the past four weeks. An effortless victory in Heat 1 and triumph in the Bonus Race allowed the Team Redline duo to secure both drivers’ titles – Benecke as an Esports racer, Lulham as a Real-World Pro. Fans were delighted to see Max Verstappen make his comeback. The Formula 1 World Championship leader had already participated in season one of the VCO ProSIM SERIES and got up to speed right away in the LMP2 car, celebrating a podium finish in the Bonus Race. Victory in Heat 2 went to Jamie Fluke and Taylor Barnard from the Apex Racing Team.

Right from the start of the evening, it was clear that Benecke and Lulham were the best drivers of the season. Benecke claimed pole position in Heat 1 and his subsequent victory in the race was never in doubt. The result confirmed that they would win the title. Second and third places went to Luke Bennett and Gustas Grinbergas, and to Julien Soenen and Elliot Vayron.

In Heat 2, Apex Racing Team’s Jamie Fluke and Taylor Barnard celebrated the win. They started from pole position and moved swiftly away from the field before crossing the line in first place. The duos of Phil Denes / Rainer Talvar (BS+COMPETITION) and Alejandro Sánchez / Nils Koch (MSI Esports/BS+COMPETITION) also reached the podium.

It was time for Verstappen’s gala performance in the concluding Bonus Race, followed by the big Team Redline showdown. Verstappen claimed pole position and defended the lead against Lulham until the pit stop. It was then Benecke who closed the gap to Verstappen’s Redline team-mate Dominik Hofmann before overtaking him to chalk up another win for the champions. They finished either first or second in every race of the season. Verstappen and Hofmann secured second place in the Bonus Race, ahead of Denes and Talvar from the BS+COMPETITION team.

Reactions from the champions and winners:

Maximilian Benecke (Team Redline, Heat 1 winner, Bonus Race winner & Esports Racer Champion): “That was a perfect event for us. Winning both drivers’ titles and then claiming victory in the heat and in the Bonus Race – that is just a fantastic way to end the season. I simply love the format of the VCO ProSIM SERIES. It is the best thing that iRacing has to offer right now. It is just so much fun. It is a top-class field, well balanced, and we have great battles at the front.”

Chris Lulham (Team Redline, Heat 1 winner, Bonus Race winner & Real-World Pro Champion): “It feels awesome. Going into it I wasn’t expecting it at all but now I have to thank Max for the job he has done this season. He really gave us the points we needed to secure the title. It’s been really good fun this season.”

Max Verstappen (Team Redline): “My team-mate Dominik asked me on Discord whether I’d like to drive with him as Real-World Pro. He probably didn’t think I’d say yes, but why not? So, I started up iRacing and did a bit of training – and it went fantastically, better than I had expected. For me, the format of the VCO ProSIM SERIES was perfect. The car is the same for everyone, so I just had to get used to the setup and it is also great that the circuit is only announced just before the start. This means that the same conditions apply to us all. It was a lot of fun.”

Jamie Fluke (Apex Racing Team, Heat 2 winner): “Obviously it was a bit of a surprise to get away and pull out such a gap. Luckily the guys behind started to fight and I was able to have a bit of a breather. As soon as I saw that there was a gap of 1.5 to 2 seconds I felt it was hopefully in our hands.” 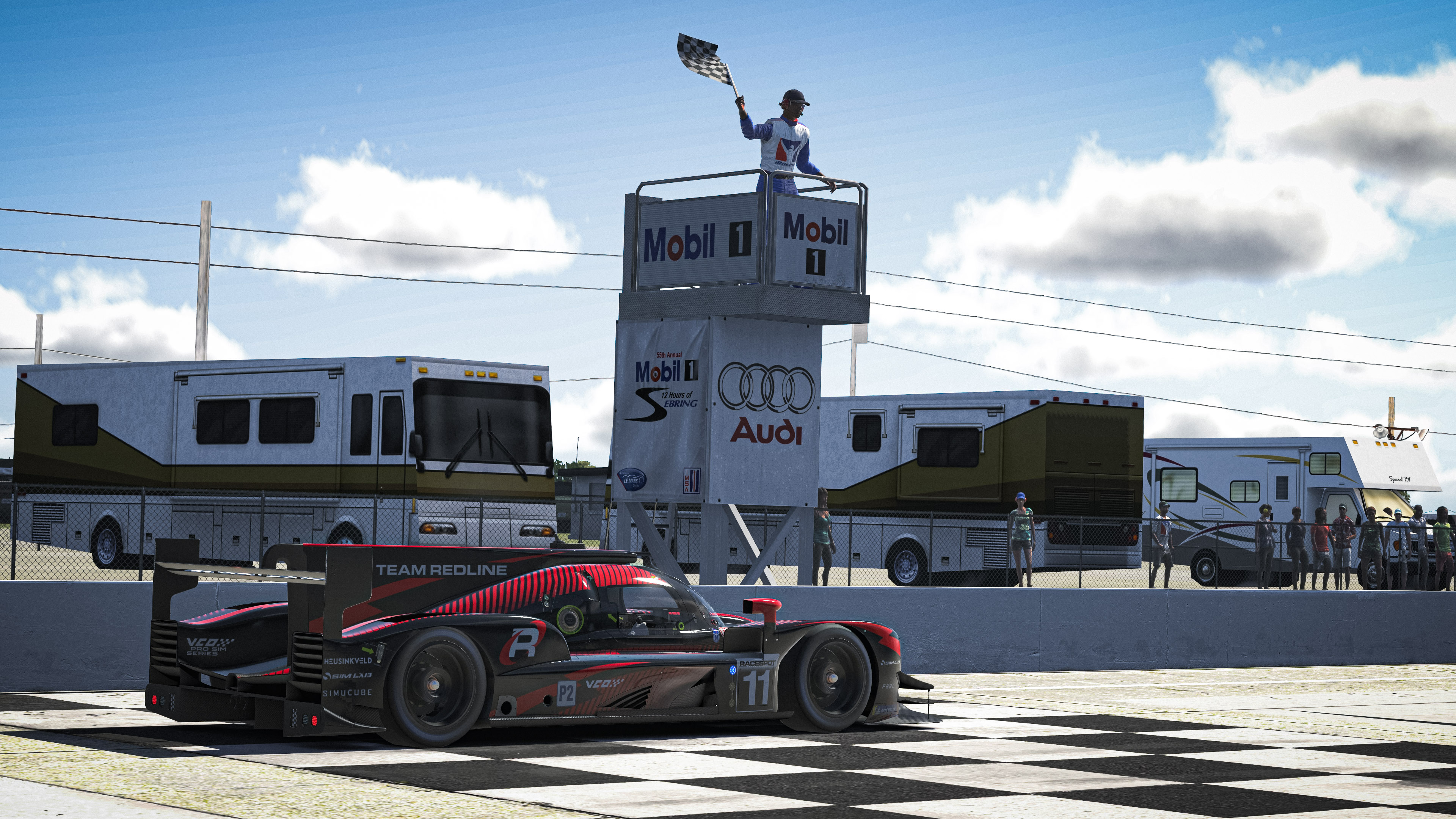 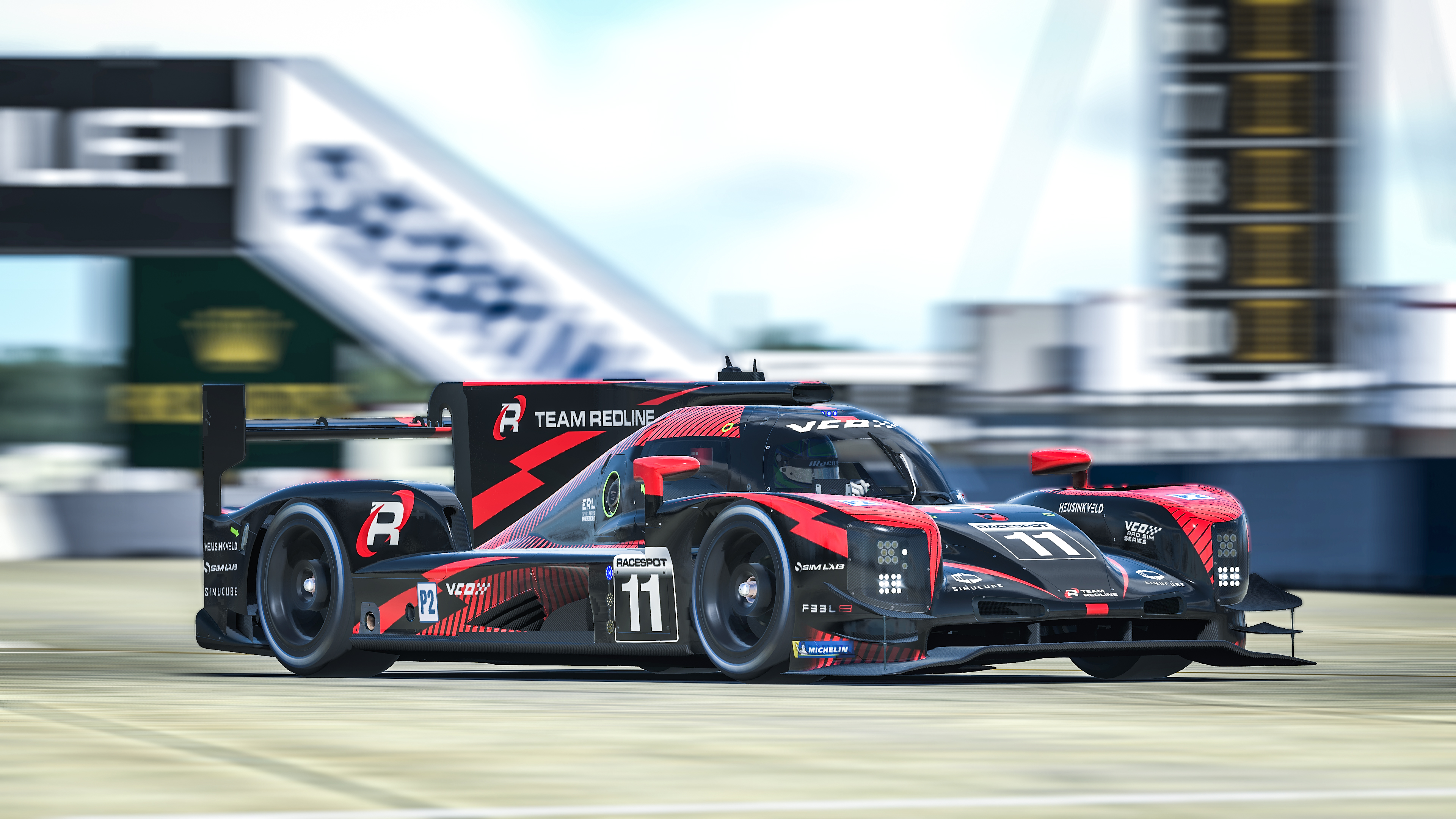 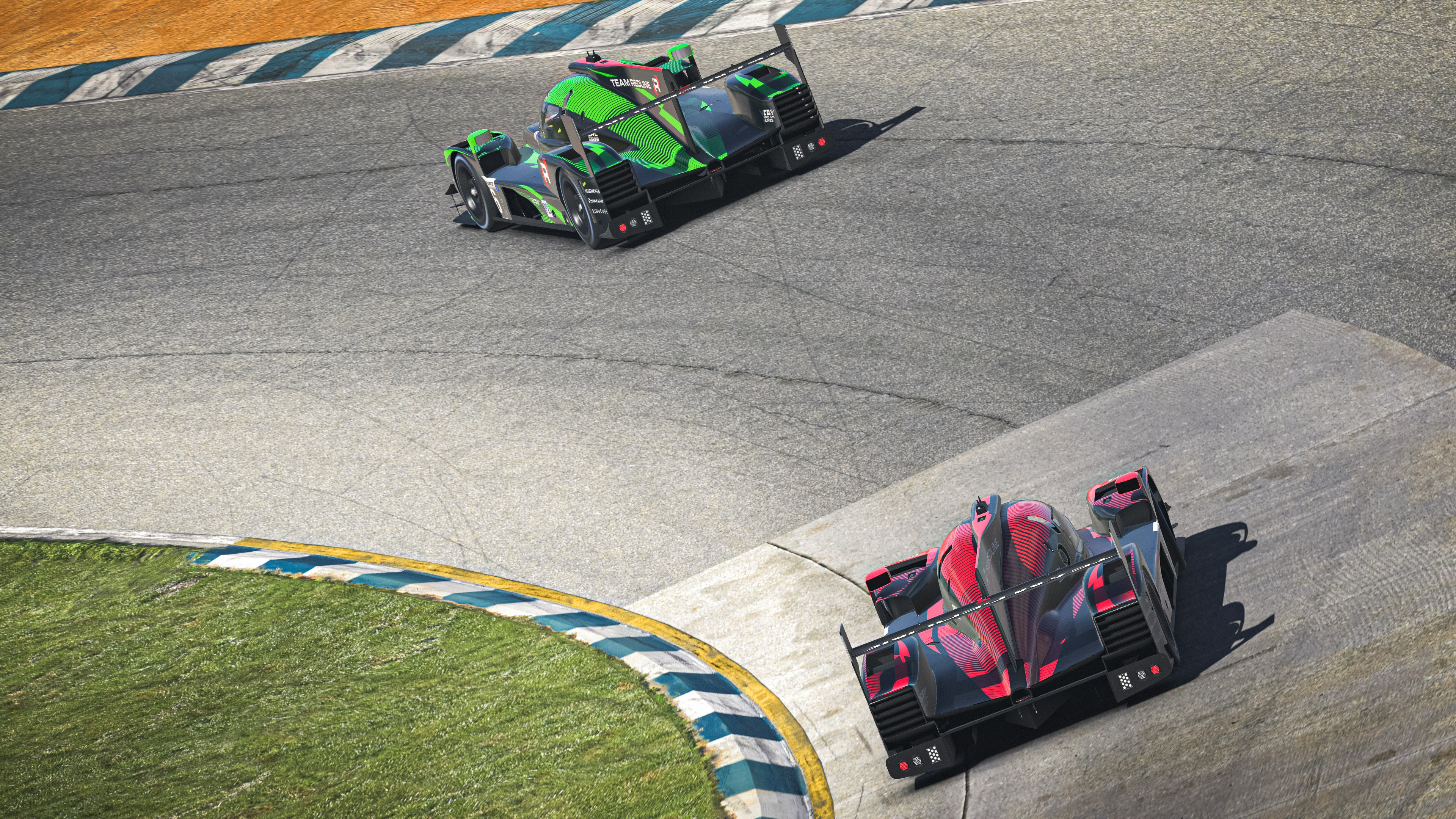 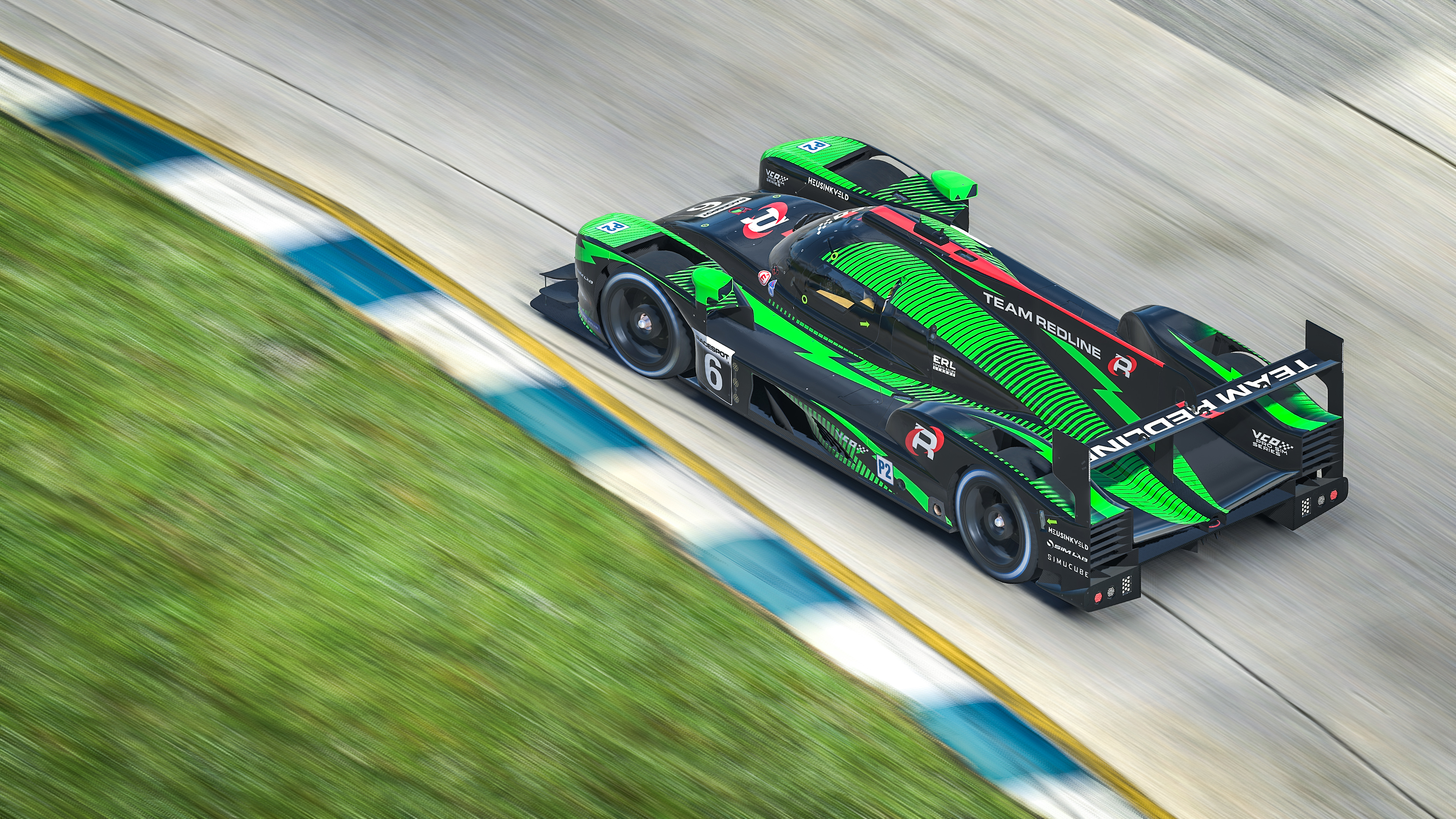 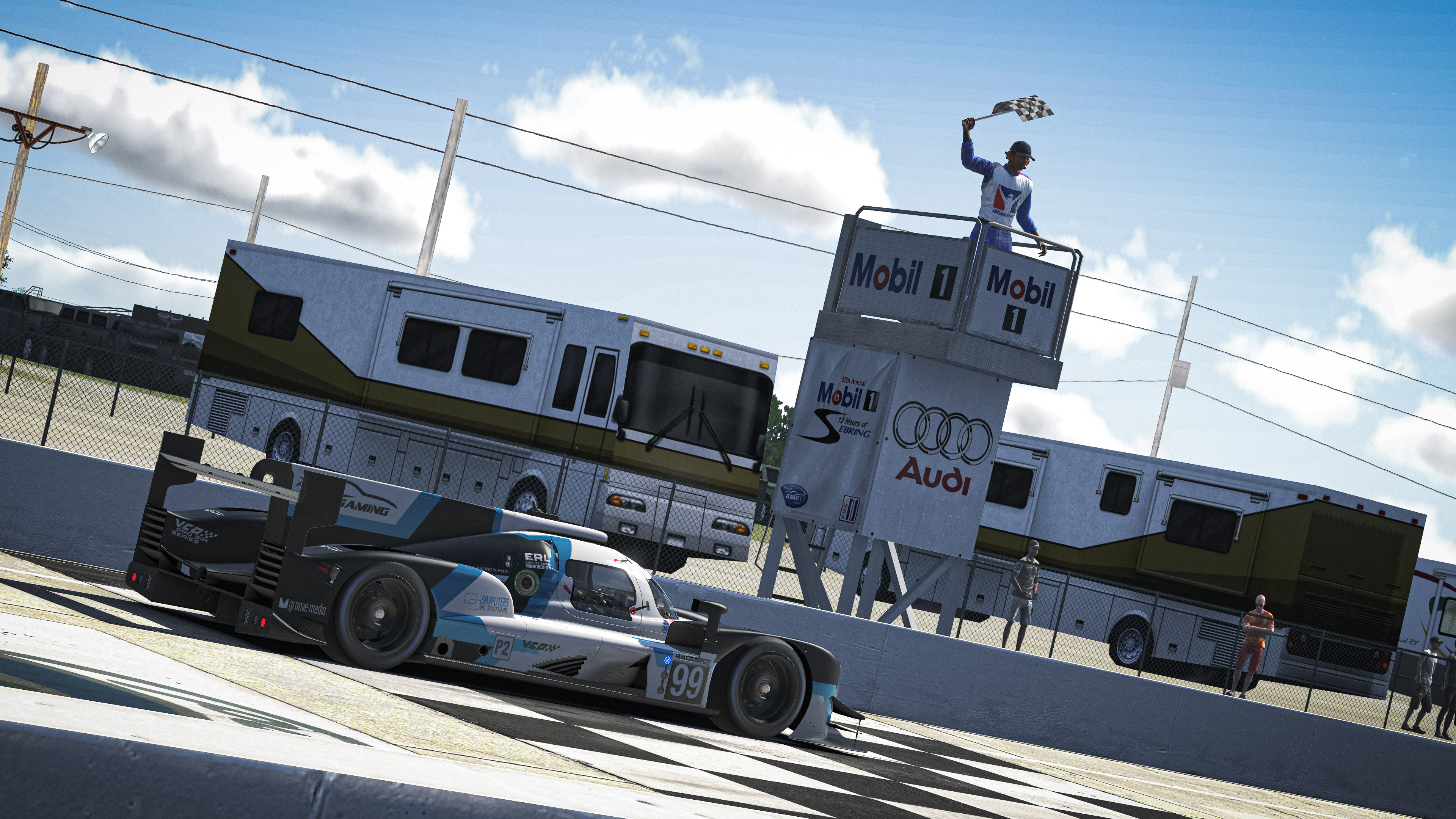 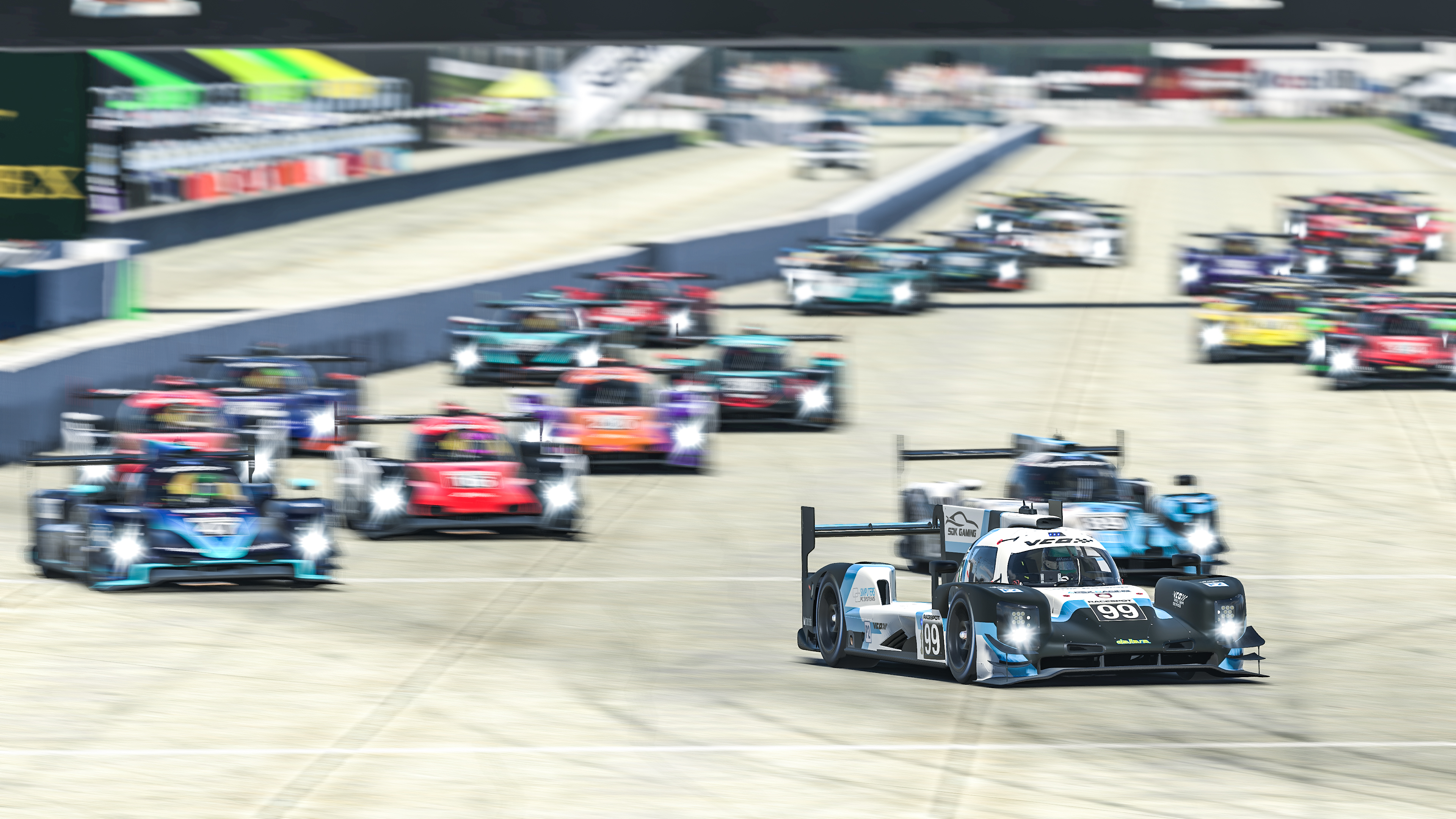 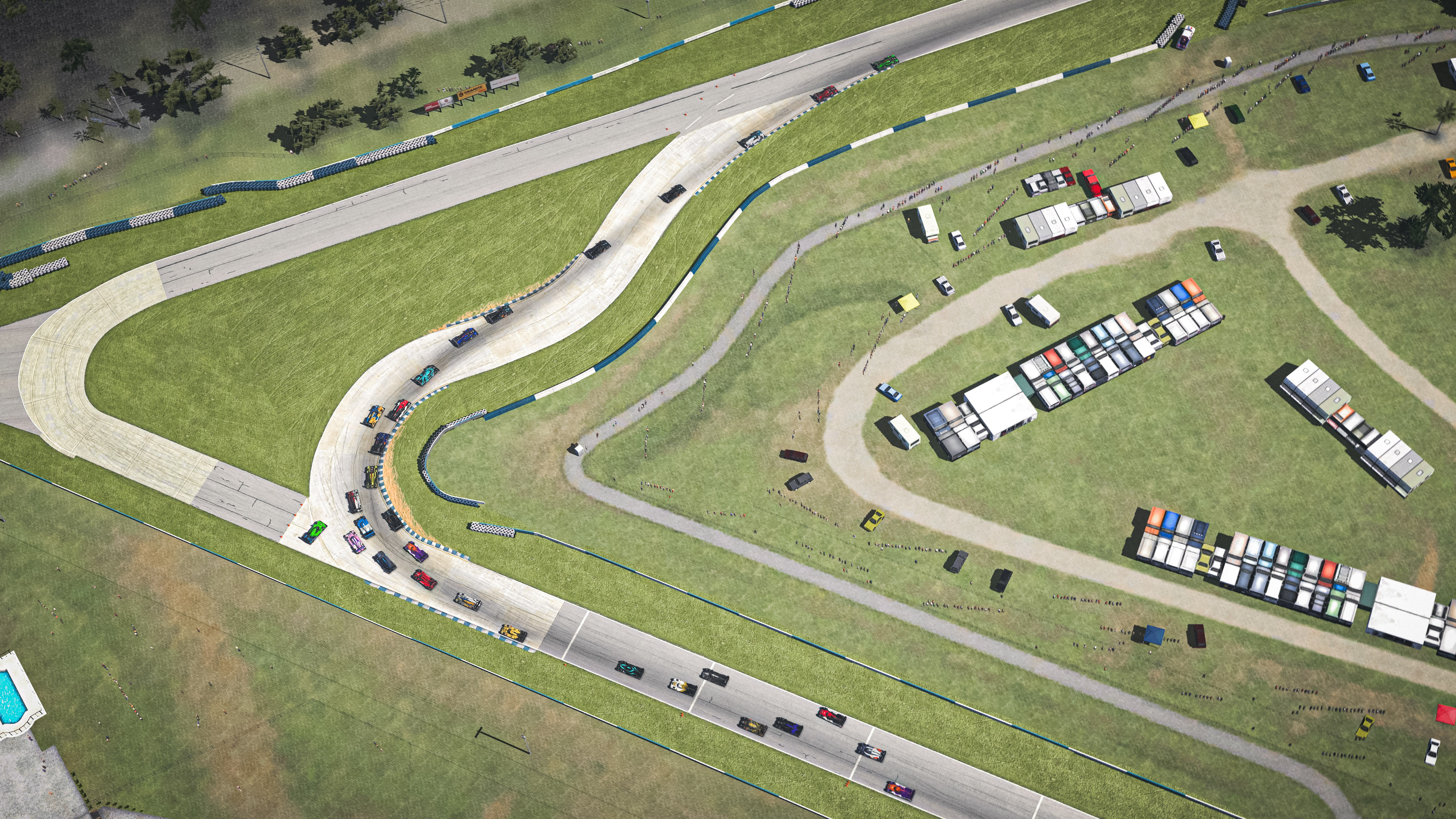 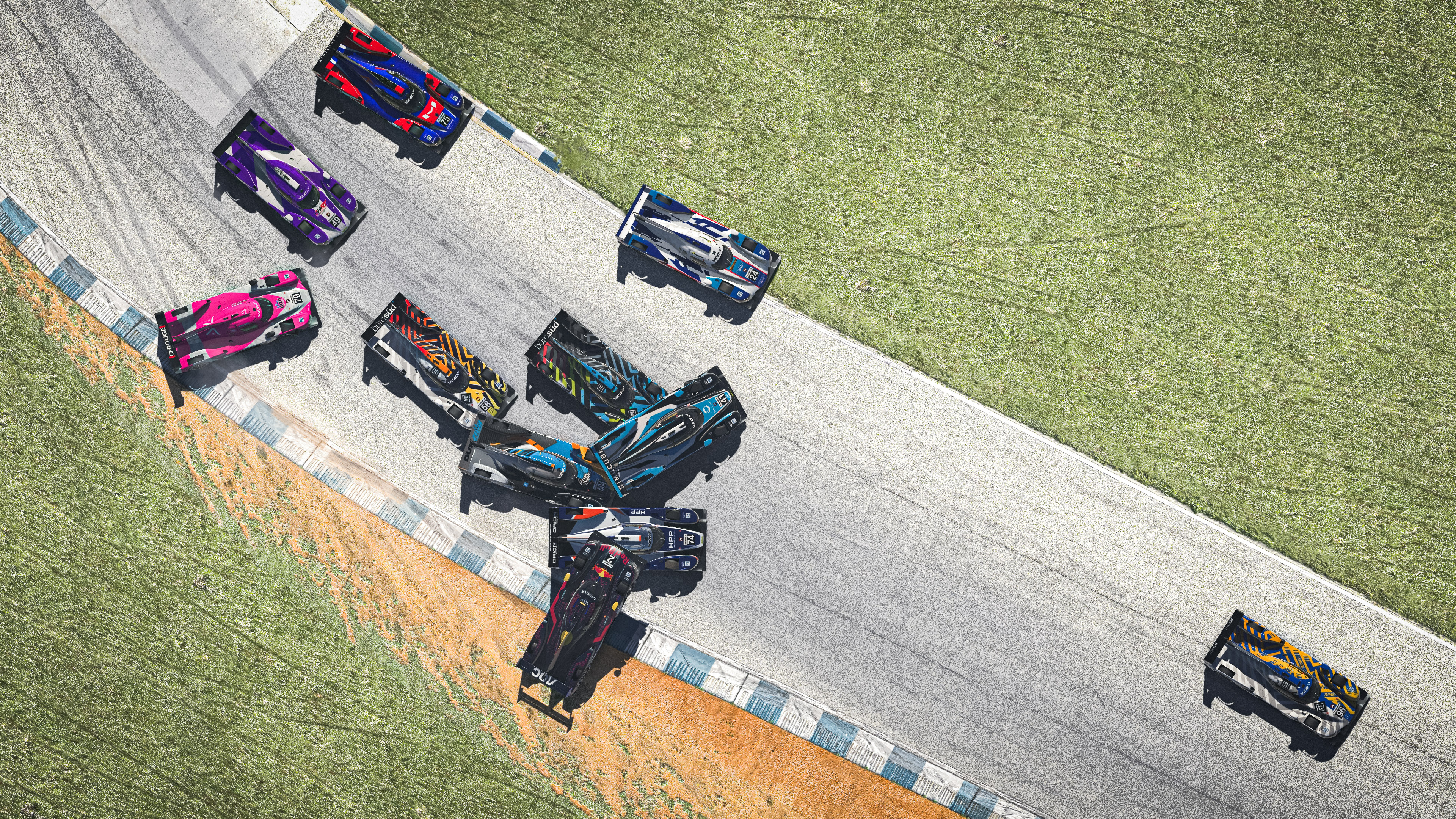