Munich – On Sunday, the 24H SERIES ESPORTS powered by VCO lived up to its reputation as one of the best endurance championships on the iRacing race simulation. At the maiden appearance for Virtual Competition Organisation (VCO) as series partner, victory in the Imola season-opener went to Spanish team MSI eSports. After six hours, Alejandro Sánchez and Marc Perez in their Audi R8 LMS were nearly one and a half minutes ahead of their closest challenger from Williams Esports with drivers Martin Christensen, Arthur Lehouck and Dominik Staib. Dino Lombardi, Alessandro Bico und Matteo Ugolotti from the Leo Racing Team claimed third place. The results were even closer in the other classes.

For a long time, Williams Esports seemed to be on course for victory in the Porsche 911 category. However, the Inertia SimRacing EuroRC.com team from Finland – with Esports racers Eero Tuominen and Matias Vitikainen – managed to overtake the English team during an exciting closing stage in the Porsche 911 GT3 Cup. In the GT4 class, Emanuele Petri and Sacha Gorlè from the SRC Squadra Corse team claimed the first win of the season with the BMW M4 GT4.

The German SimRC team set the benchmark in the TCR category. Jürgen Frank and Felix Luding crossed the finish line over 34 seconds ahead of the second-placed car in their Audi RS3 LMS TCR.

Alejandro Sánchez (MSI eSports, GT3 winner): “Of course we are pretty happy with the result from today.  We didn’t know this would happen after our incident on my second stint that cost me like 12 seconds. But we had a constant pace and didn’t take too many risks in the traffic. That paid off in the end.“

Eero Tuominen (Inertia SimRacing EuroRC.com, Porsche 911 winner): “That was really close towards the end. I didn’t expect that when I was leaving the pits for the last time so the win feels great. In the previous stint I had taken it pretty easy, saving tyres and fuel, but when I realised I was getting closer after the pit stop, I started pushing. That brought us this fantastic result.”

Jürgen Frank (SimRC, TCR winner): “At the start, I managed to push up to second place. That was important as I was able to close the gap to Alessandro Bacchilega and save fuel behind him. Then we had a short pit stop and got ahead after that. This is now my fifth season in this series – and we really enjoy competing here.” 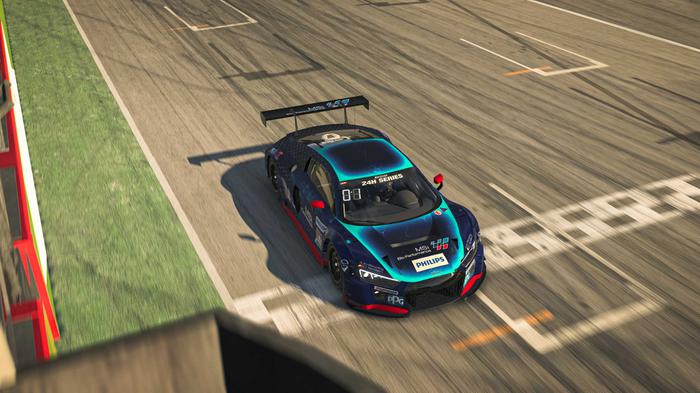 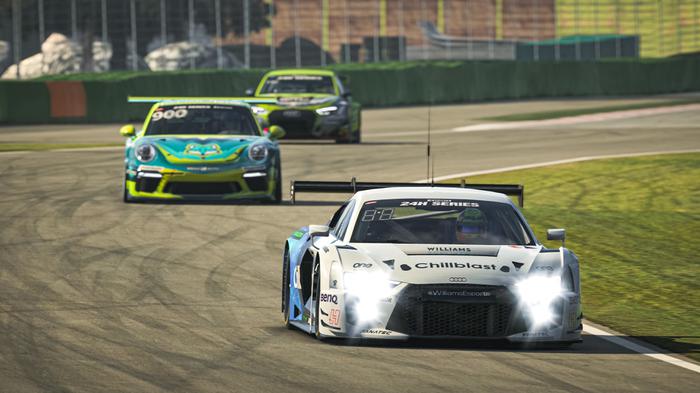 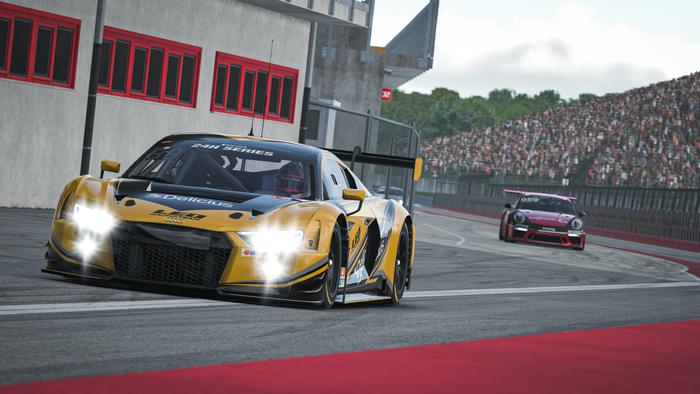 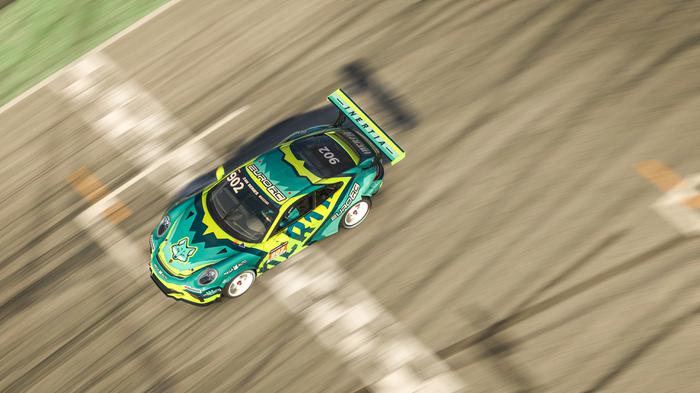 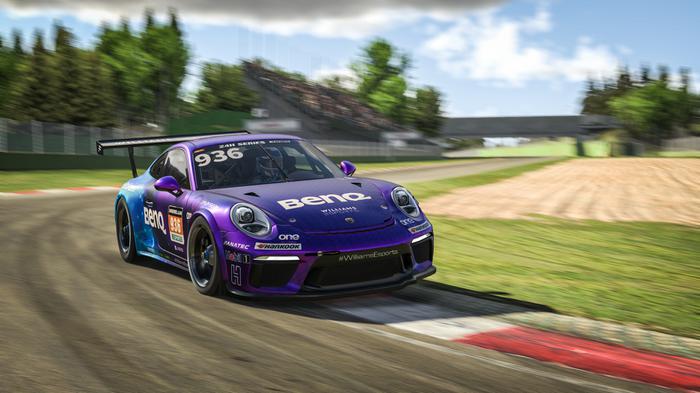 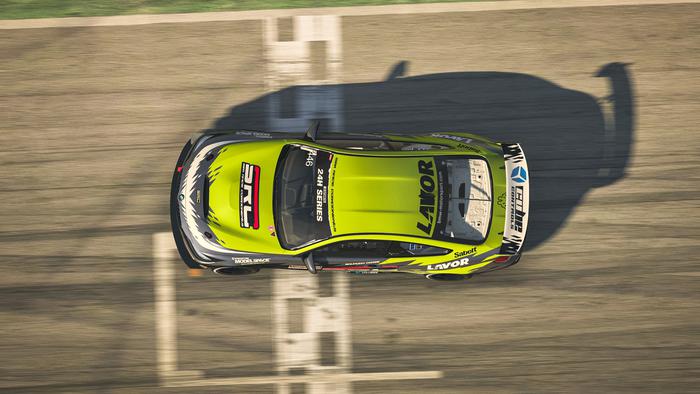 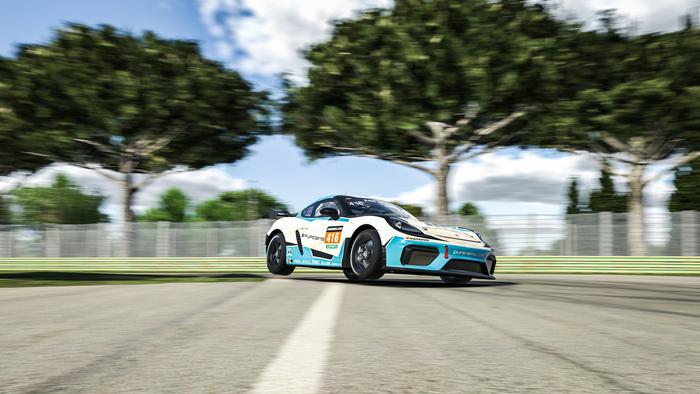 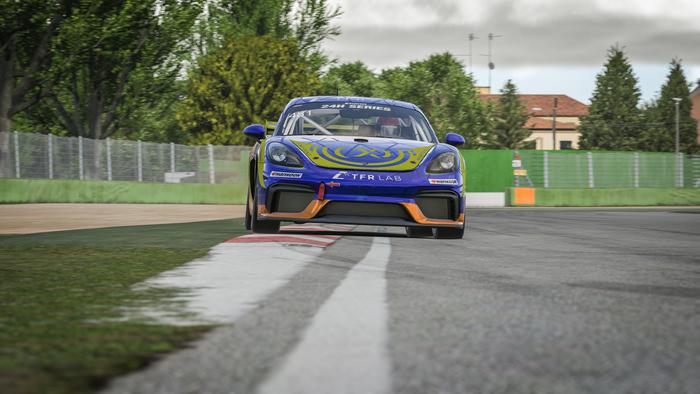