Munich – Before the second event in the VCO ProSIM SERIES on the simracing platform iRacing, three absolute top drivers in the new series spoke at the official press conference on Discord. In addition to Esports racer Maximilian Benecke (Team Redline), who celebrated a double win in the ‘Fun Race’ and the ‘Championship Race’ last week, real-world pros Philipp Eng and Robert Wickens also talked about what they expect from the second event in the series, which will be broadcast LIVE on YouTube from 20.00 CET on Wednesday.

Quotes ahead of the second event of the VCO ProSIM SERIES:

Maximilian Benecke (Esports Racer, Team Redline): “Winning the opening round felt very good. We did some testing on different tracks and we obviously had this huge boost of Max Verstappen racing. It was really close, but Max did a great job and winning the ‘Championship Race’ was the perfect season opener. Hopefully, we can continue like that. The level of competition is very high. We have top Esports racers in there with Sebastian Job, Joshua Rogers and many others and we also have top real world pros in there, who are very quick in the virtual world as well. We can all battle together which makes up great races.”

Philipp Eng: “It’s amazing to be a part of the VCO ProSIM Series. At the opening round, I was so nervous before we got going because I know all these guys like Maximilian Benecke or Sebastian Job from following the streams and to be competing against them – or with them, as I do with Sebastian from Red Bull Racing Esports – is incredible. I was extremely nervous when I went into qualifying and when I took over the car from Sebastian in the second stint. I have used Esports racing a lot in the past, I have done some big events this year like the iRacing 24h Nürburgring powered by VCO which we won with the team of BS+COMPETITION. This whole thing keeps growing and actually I feel like I am the amateur in a Pro-Am line-up because I am still not up to the speed of the top guys but I am getting there, slowly. It’s good fun and we are having a good time and we can’t thank VCO enough for putting up this great show.”

Robert Wickens: “Esports racing is giving me the chance to compete again which is obviously something that I have missed for so many years. I always knew that simulation was going to be the first step on my way back to racing professionally again. It is a much more affordable option to figure out what kind of hand control systems I need to get back to racing at an elite level which is what my ultimate goal is. 2020 has been a weird year for everybody, but for me personally it has been a very good year because everyone got into Esports racing which has given it a huge platform. I was able to compete again and hopefully kickstart my road back to racing in the near future. The formula 3 car we are using on iRacing is such a good model for me because it is much more forgiving than other cars and it allows me to make a few mistakes without going off track as much.”

Note to editors: If you would like to create your own photographic material and video footage for the VCO ProSIM SERIES as a spectator on iRacing, please contact us via email. A limited number of virtual media accreditations are available for each event. 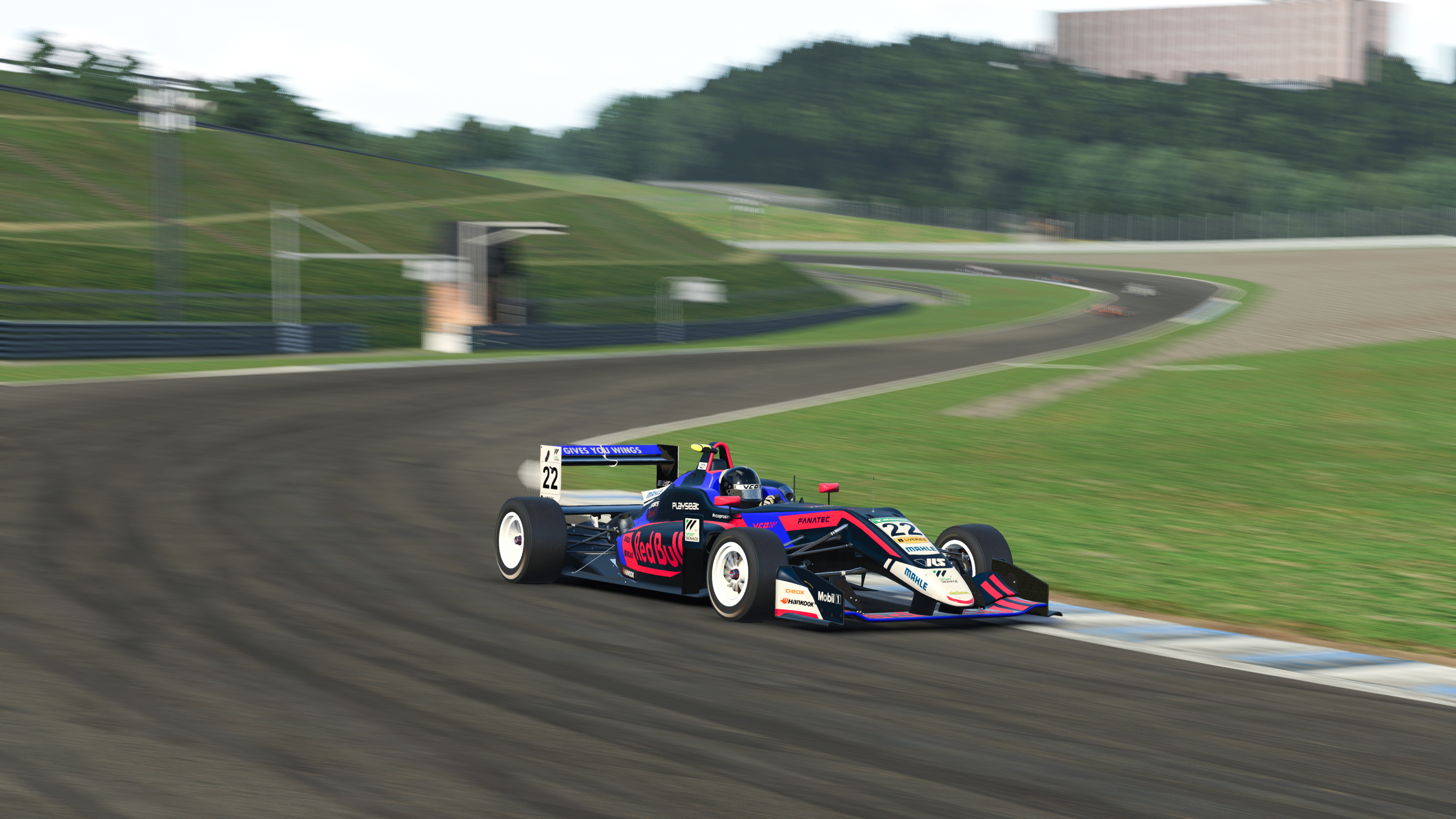 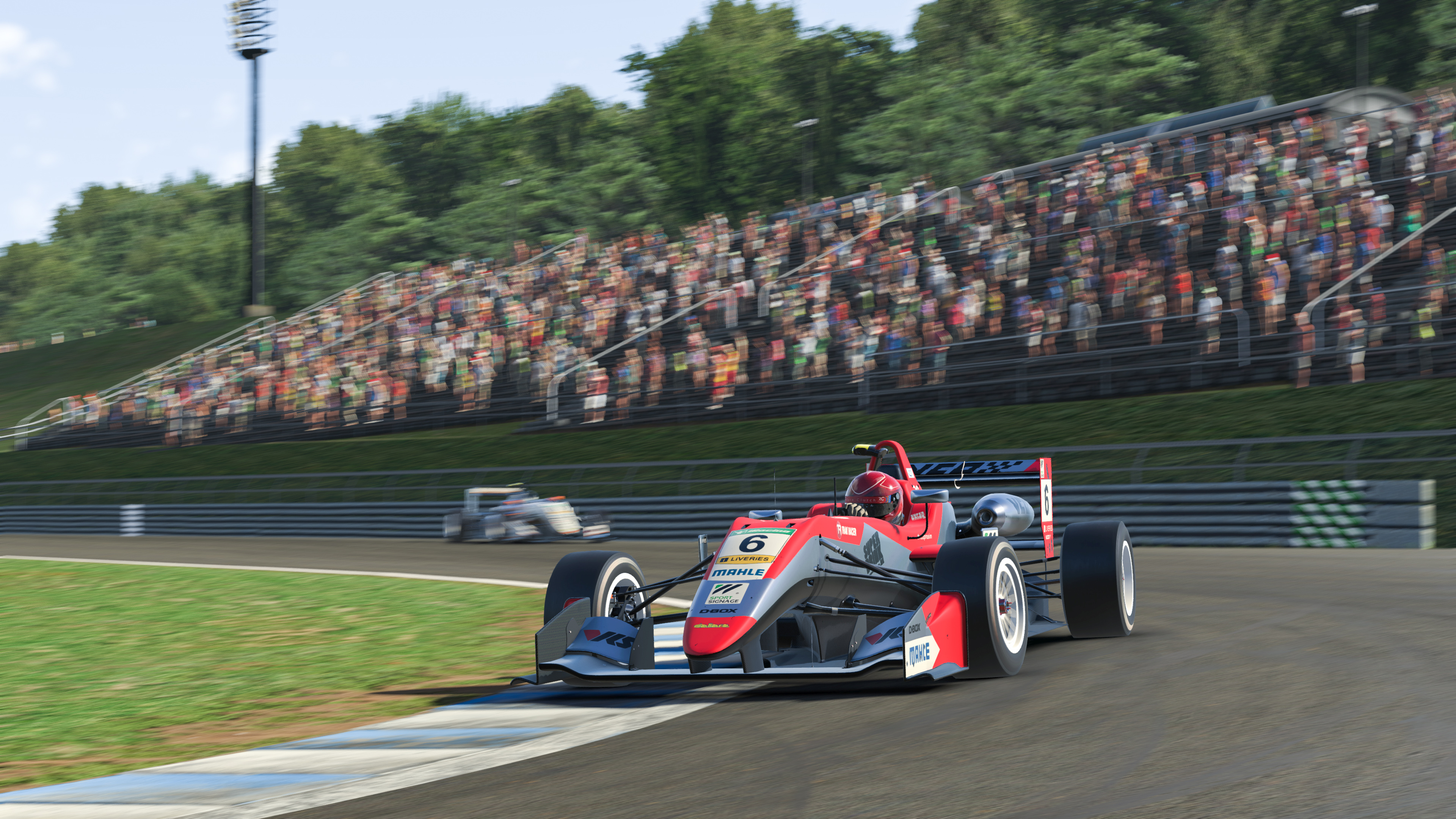