Munich – The countdown to the third event in the VCO ProSIM SERIES started with the virtual press conference in the VCO Esports Paddock on Tuesday. Facing the journalists this time were real-world pro Sophia Flörsch, who is set to make her debut in the first race series organised by VCO, and Esports racer Joshua Rogers, winner of the race a fortnight ago. The ‘VCO Track Voting’ on the Twitter channel of Virtual Competition Organisation (VCO) will once again decide the circuit, at which a total of 88 drivers from both racing worlds will compete this evening. Voting closes at 18:00. The choice is between Long Beach, Spa-Francorchamps, Suzuka and Road America. Prior to that, the Esports racers will go head to head at the wheel of the virtual Dallara iR-01 in the ‘Fun Race’ at the Spa-Francorchamps circuit.

Quotes ahead of the third event in the VCO ProSIM SERIES:

Sophia Flörsch: “I am delighted to be racing for SiFaT in the VCO ProsIM SERIES. The last time I drove the real Dallara F3 was in 2018, and I have to say that iRacing has done a very good job of making the car as realistic as possible. I have also driven the car at circuits like Spa-Francorchamps in real life, but have never been to Suzuka or Long Beach. In real racing, it has been my goal for years to make it into Formula 1. I am still a few steps away, but I am working on it. As far as Esports racing is concerned, I have not set myself any definite goals. I only started Esports racing during the first lockdown in Germany. It is now winter, and here I am back again. I am looking forward to it, because it is great fun to race against drivers from the real world and against the extremely quick Esports racers. I had hoped to see even more women involved in Esports racing. In real life, many younger girls do not even know that they can take part in motorsport. However, age does not play a role in Esports racing – and all you need is a simulator.”

Joshua Rogers (Coanda Simsport): “When I started out in motorsport at the age of 14, I did not think I would one day be a professional Esports racer. Nor did I think that Esports racing would become so big. It is great that VCO has launched a series like this, with real-world pros and Esports racers. The real-world pros learn from us, just as we can learn from them. It is fantastic to be involved and to help continue to promote Esports racing. We have a lot of fun and the series is a breath of fresh air in the world of virtual racing. At the end of the day, we are all racing drivers and trying to do our very best. There are a lot of things in real motor racing that can also be implemented in Esports racing. However, the virtual race world also gives us the opportunity to experiment and do things that are not usual in real races.” 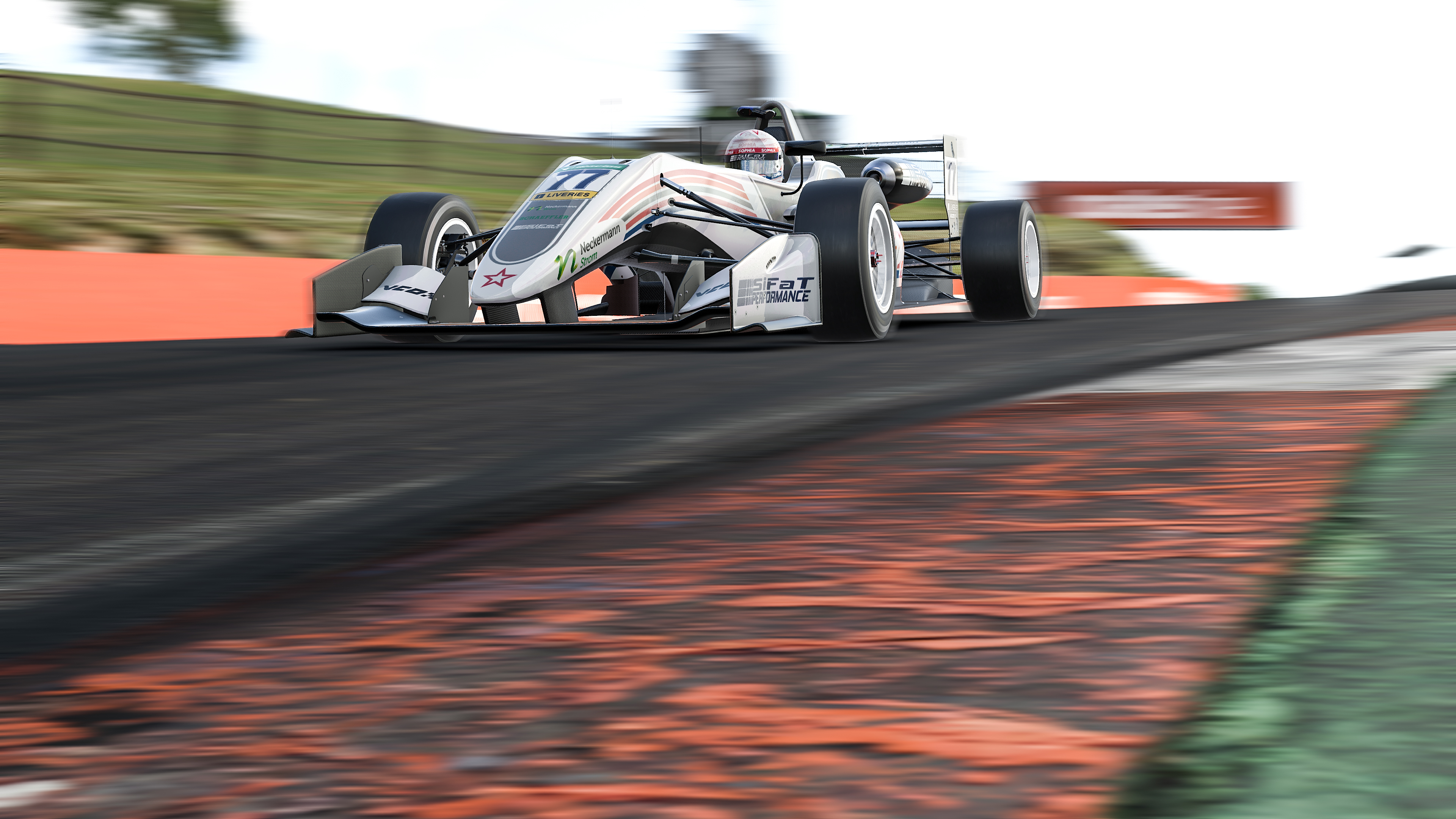 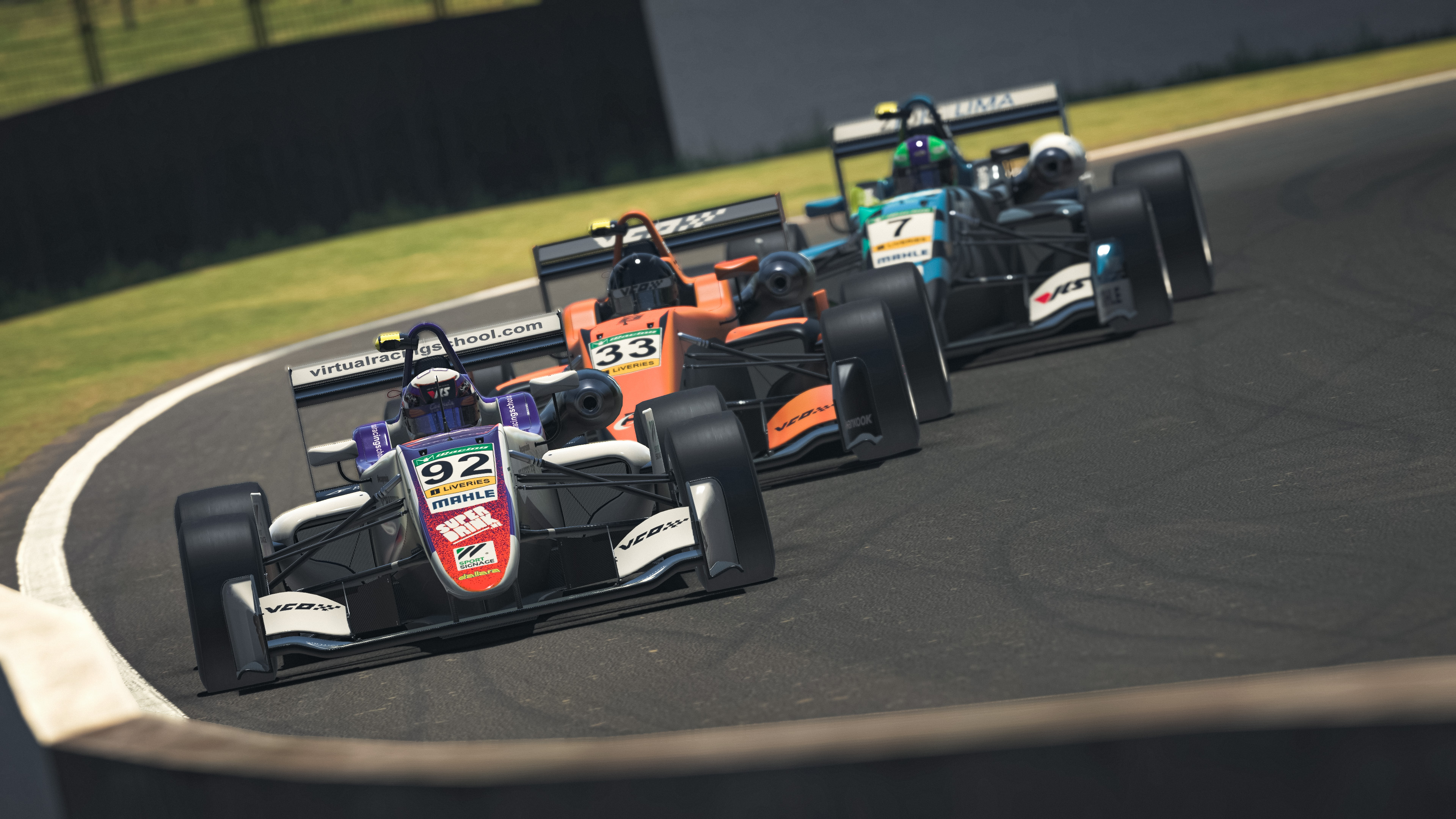