Munich – On Sunday the Virtual Competition Organisation (VCO) honoured the formative contenders of the past Esports racing season with the VCO SIMMY AWARDS (the full show is available HERE on YouTube). The community was asked to determine five nominees in each of the 13 categories and afterwards vote for the winners. More than 6,000 fans of virtual racing took part in the 2021 vote.

Among the 2021 SIMMY winners are the newly crowned F1 champion Max Verstappen (Best Real-World Pro), Coanda Simsport’s Josh Rogers (Best Esports Racer), YouTube star Jimmy Broadbent (Best Social Media) and Michael Cosey Jr. (Best Oval Racer). Juan Diego Sánchez – a.k.a. iLiveries – was inducted as second member in the Hall of Fame of the VCO SIMMY AWARDS. He received the Honorary SIMMY as representative for all the creative and talented vehicle and livery designers in the world of Esports racing.

“Congratulations to all SIMMY winners,” said Florian Haasper, CEO of VCO. “Following the first edition last year we have further developed the VCO SIMMY AWARDS, adding even more relevant categories. We managed to reach far more fans with our competition than last year, which is also reflected in the high number of over 6,000 votes. The ‘who’s who’ of Esports racing was part of our show on Boxing Day. This was the worthy conclusion of an amazing season.” 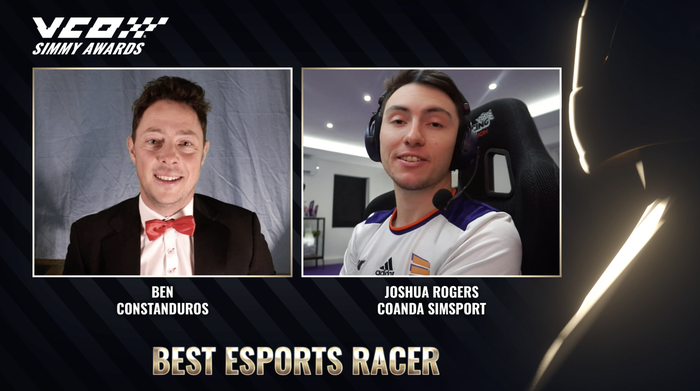 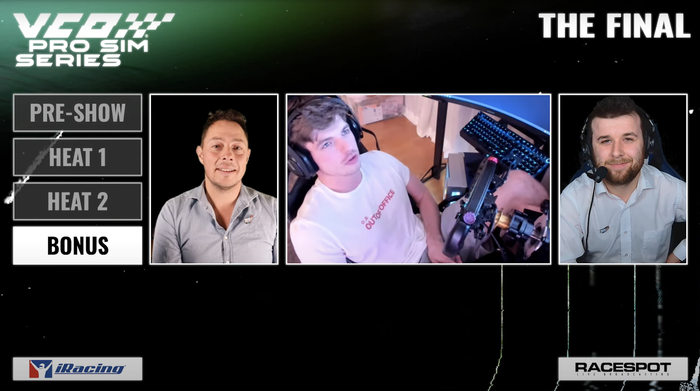 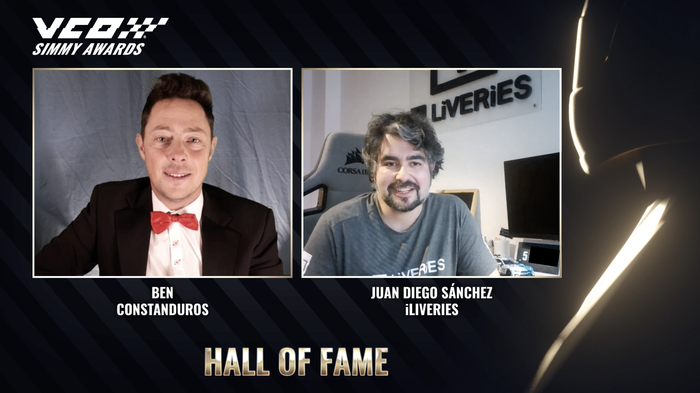 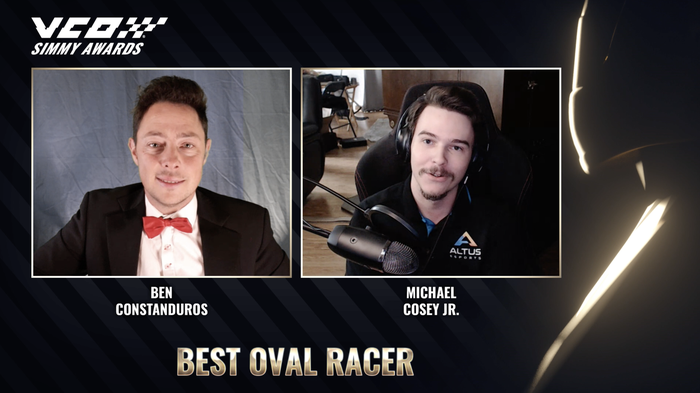 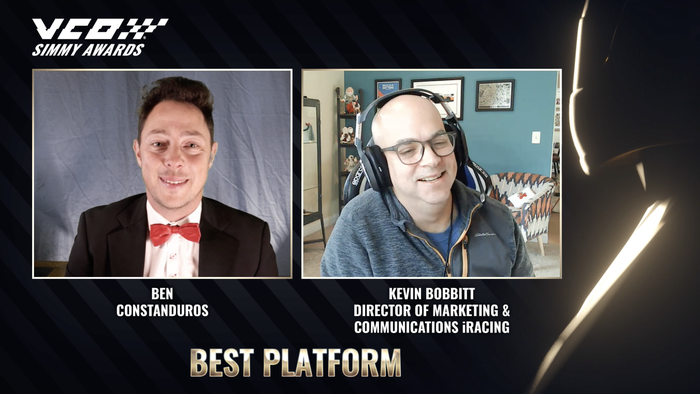 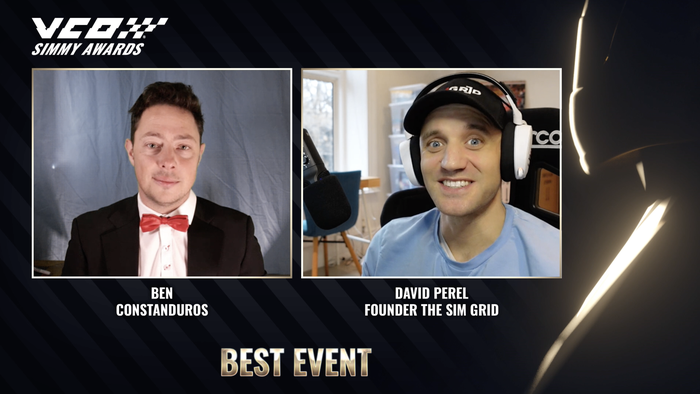 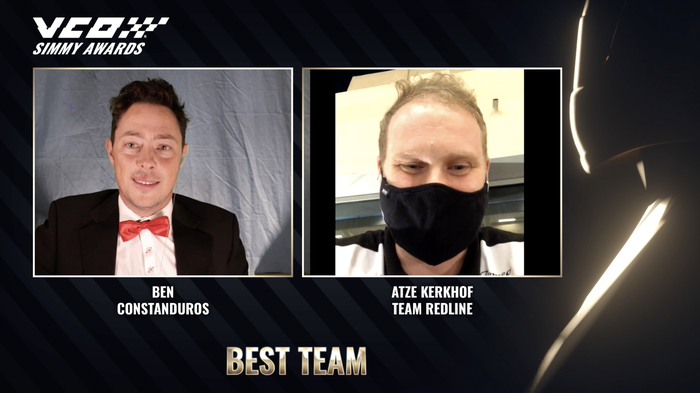 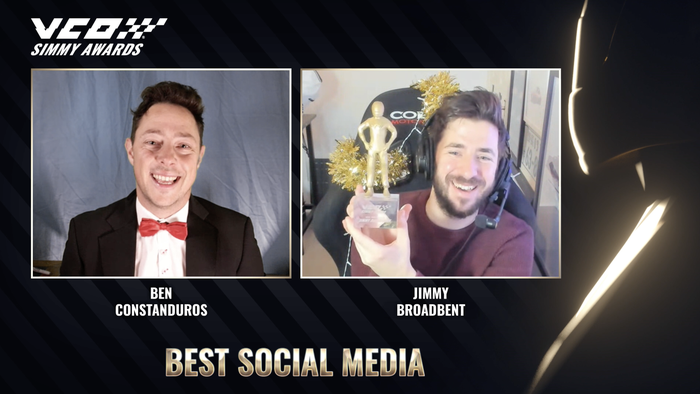