Munich – R8G Esports still has the rFactor 2 GT Pro Series powered by VCO firmly under control. In the sprint race at the virtual “VIRginia International Raceway”, the drivers from Formula 1 star Romain Grosjean’s team celebrated a one-two result: defending champion Erhan Jajovski crossed the line ahead of Risto Kappet, followed by Jernej Simoncic (Burst Esport) in third place. As it had been the case at the season-opener in Sebring, Dutch driver Hany Alsabti then came out on top in the main race, in the R8G Esports Corvette. Simoncic and Redline driver Kevin Siggy, the only driver in the field to be competing in a BMW, took the chequered flag in second and third positions.

Jajovski was able to celebrate his third consecutive win in the 15-minute sprint race. It was then time for Alsabti and Yuri Kasdorp – another R8G Esports driver – to come to the fore in the main race. The two delivered a thrilling battle for the win throughout as the race progressed, swapping positions on many occasions. Both team-mates then collided with one another on a dramatic final lap. Kasdorp fell back but Alsabti was able to complete his second win of the season.

Jajovski remains in an undisputed first place in the overall standings with 402 points. Behind him, Kasdorp and Alsabti are 19 and 20 points back in second and third place respectively. The next race in the rFactor 2 GT Pro Series powered by VCO takes place on 23rd November at the Nürburgring.

Reaction from the winner:

Hany Alsabti (R8G Esports): “I am very happy to win a very tough race. Of course, the last lap was a bit dramatic from the team’s perspective. Our pace was very similar, we both wanted to go for it as we did all race long but it was too much at the end. We could have handled the final lap a bit better but the track had less grip and the curbs unsettled the cars. I had to give everything to take the win. As a team we are so competitive right now.” 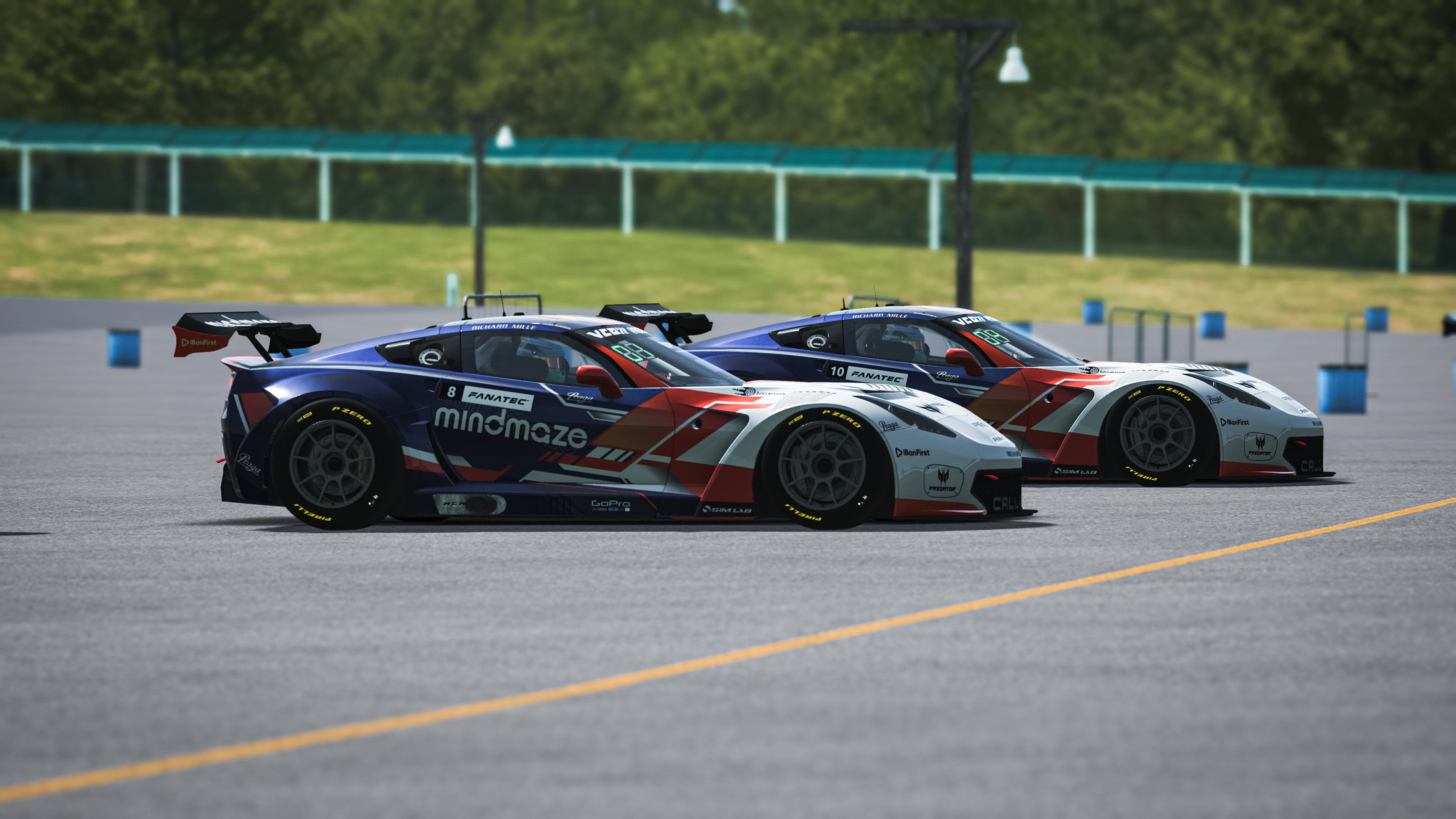 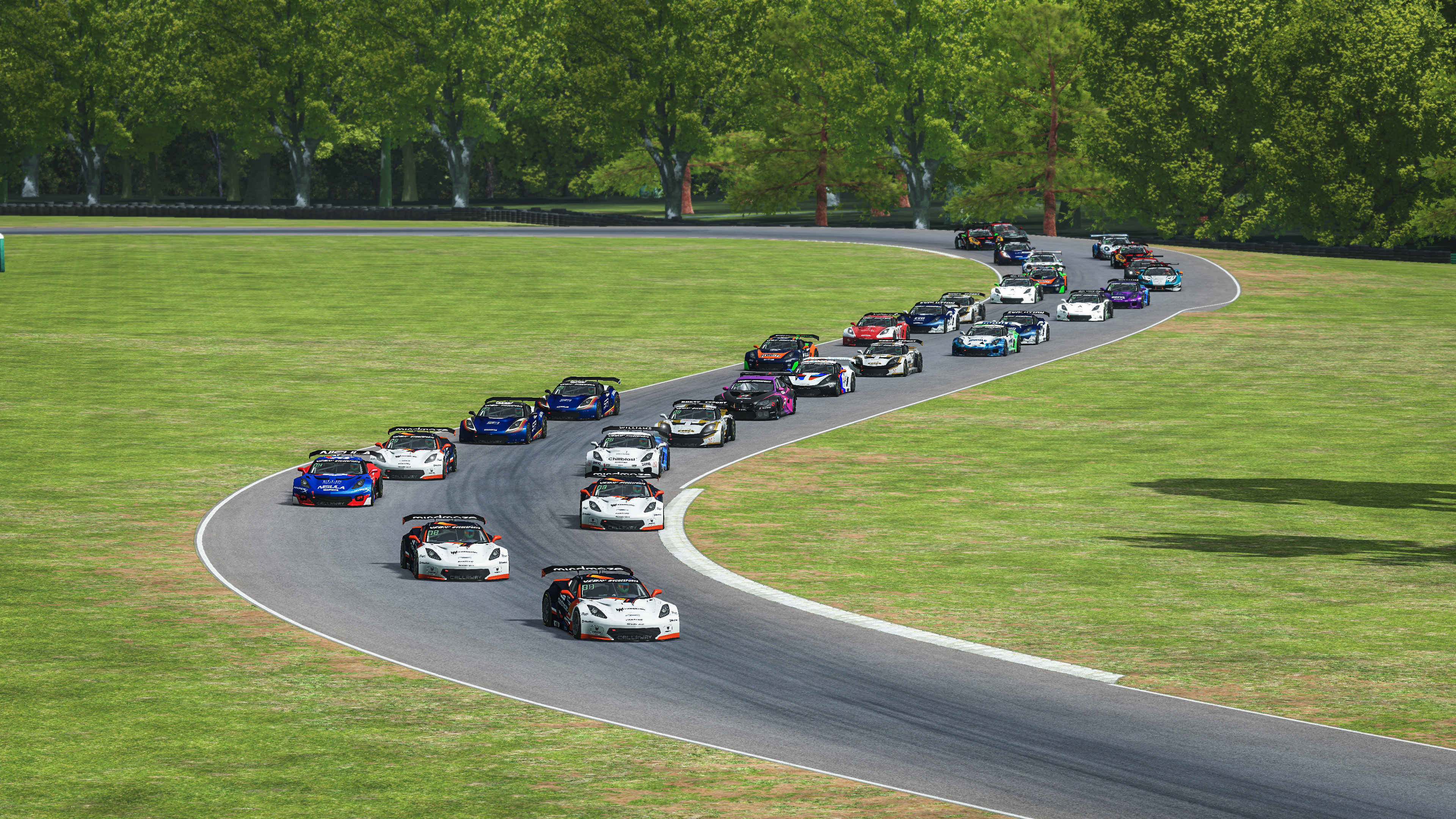 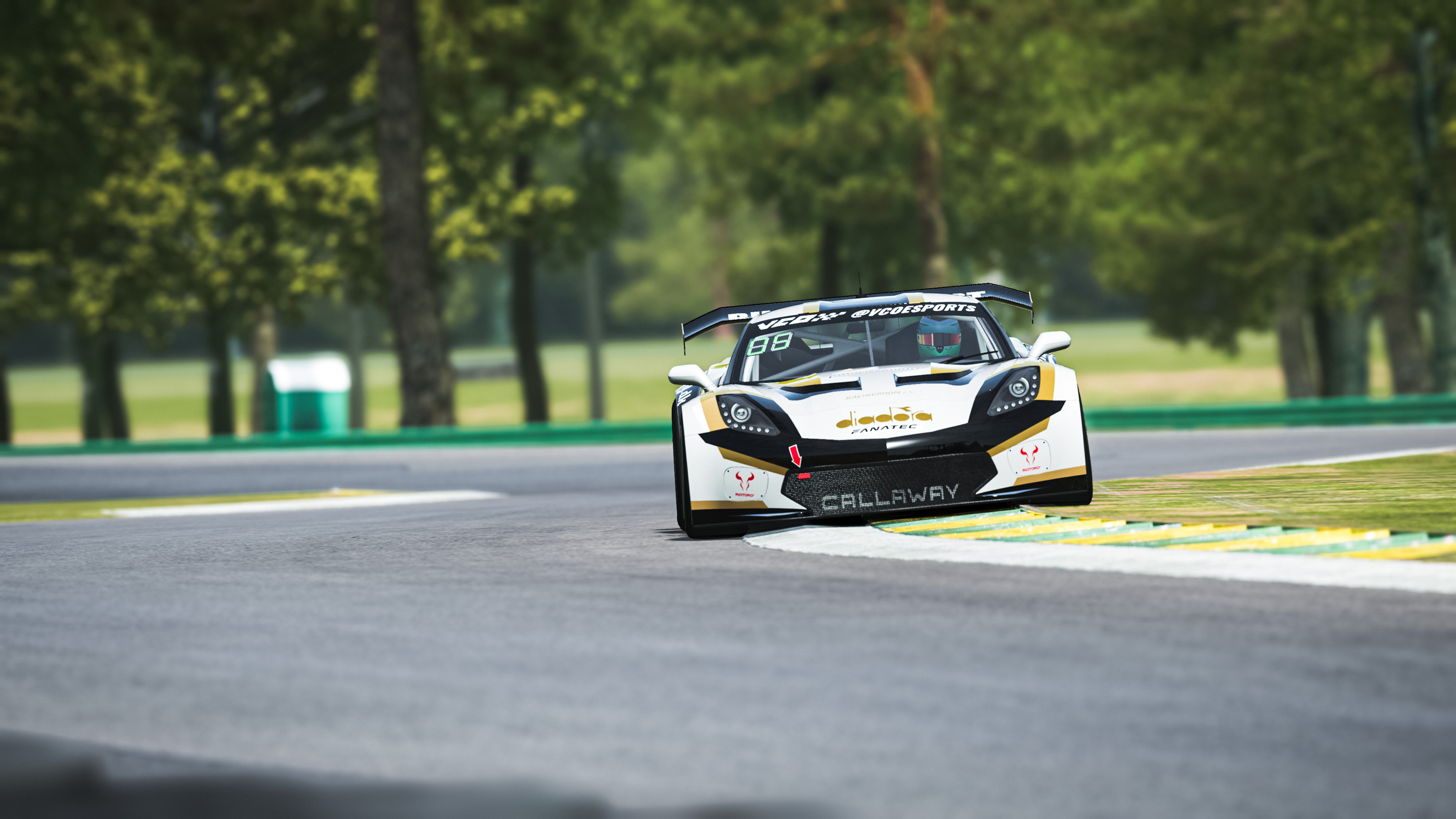 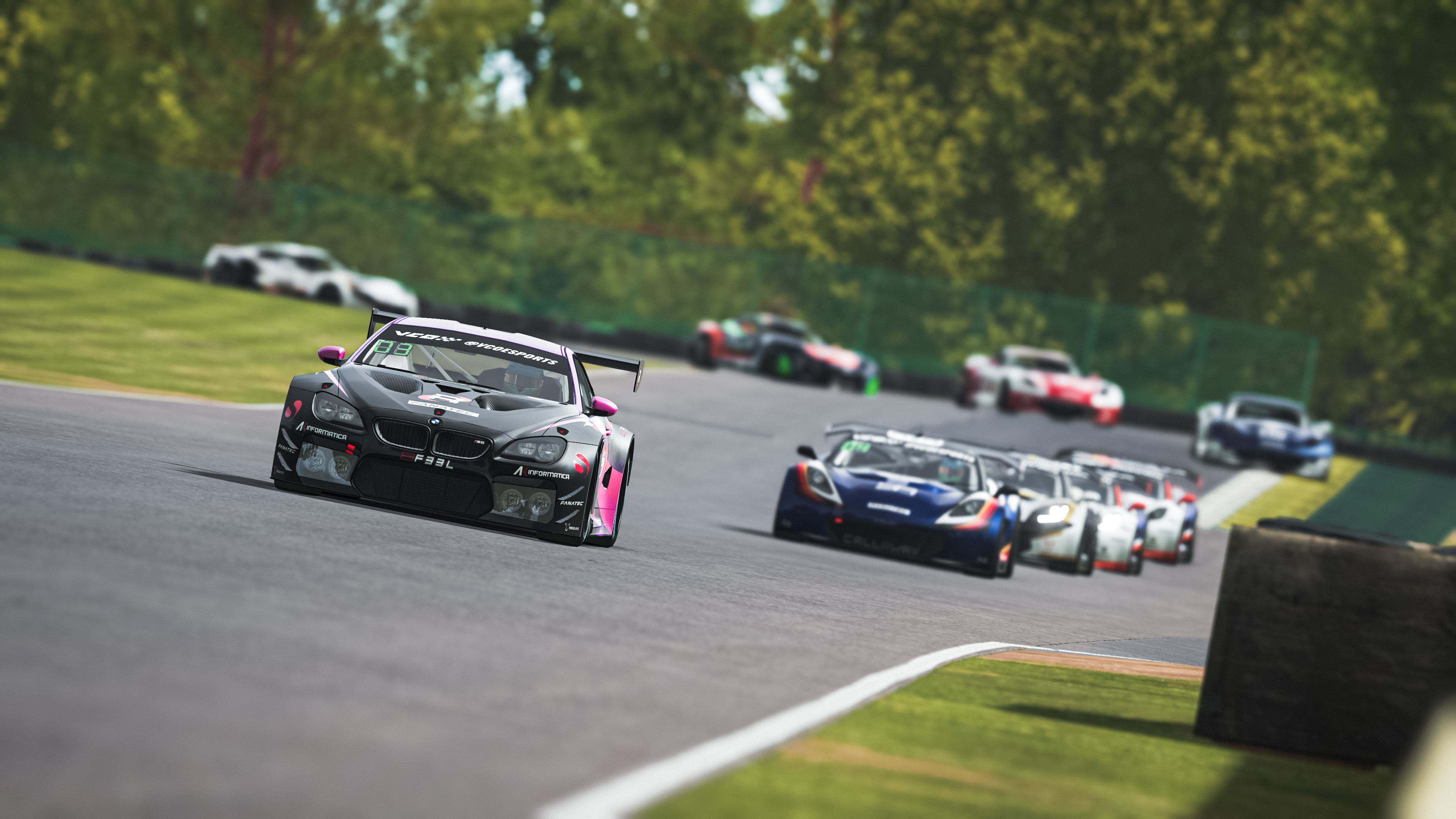