Munich – The countdown is on: This season’s 24H SERIES ESPORTS powered by VCO kicks off on Sunday. The series, which last year arose from the renowned NEO Endurance Series, opens with a six-hour race in Imola. The championship is now in its seventh season, making it one of the most iconic competitions on the iRacing sim platform.

Many well-known teams and drivers will go head to head in the GT3, GT4, TCR and Porsche 911 classes at a total of six virtual races between October 2020 and April 2021. Up for grabs is a prize purse of 8,000 US dollars. Like last season, the series will visit some legendary circuits. The opening round in Imola is followed by six-hour races at Sebring, in Silverstone and in Monza. The overall winner will then be crowned at the season finale: the 12-hour race at Spa-Francorchamps

Last season, Kay Kaschube, Dominik Staib, Arthur Lehouck and Josh Thompson won the title for the Williams Esports team at the end of an exciting season. Kaschube, who now races for the BS+COMPETITION team and drove the opening stint for his team at the final round in Barcelona, recalls the thrilling title race. “We had two very strong results during the season, but unfortunately we also had some technical issues,” says Kaschube. “As such, it was very close right down to the season finale. With this in mind, we prepared even more intensively for the final race and found a super set-up. After the second place in qualifying, we thought it was going to be a close race. I was then able to overtake the Biela Racing Team car at the start – and from that point on, we pulled away at the front of the field. In the end, it actually went even better than we had hoped.”

His team-mates from back then also fondly remember the season together last year. “The team spirit throughout the season, with some ups and downs, was very special. Knowing we had a straight fight all the way to the final lap of the final race made the win even sweeter,” says Thompson.

“Winning the title last season was a great achievement. We had a lot of tough fights and some ups and downs on the track throughout the season. We always looked to the next race and tried to do as well as possible. In the end, it was rewarded with the championship,” says Staib, who will line up for the Williams Esports team again this season. Among those he will be driving with is Lehouck, for whom winning the title 24H SERIES ESPORTS title was also a very special achievement. “Last season was my first year at Williams – and winning the title was also my first in this series. We did a really good job. I was really happy to win the championship.”

For the Frenchman and Staib, the goal for the coming season is clear. Together with Martin Christensen, they want to be at the top again in the #1 Williams Esports Chillblast Audi R8 LMS at the end of the season. On the way there, from their point of view, there are several decisive keys to success. “One deciding factor will be that the drivers understand each other well and work well together. That should result in plenty of efficient practice sessions before the event. In the races it will come down to raw pace, consistence, and traffic management. If you’re even lacking one of those, you will have a hard time fighting for victories.” Lehouck feels the main key will be “making as few mistakes as possible, completing every race, and scoring points”.

Although the Williams Esports trio are tight favorites, they expect a close race for the title. “Looking at the past years, the driver level is massively increasing year by year, especially in regards of raw pace. If we stay on the level of last year, which was good enough to win the championship, we will find ourselves only in the midfield this year,” says Staib. However, the reigning champions feel that the strength of opposition is not the only thing that makes the series so special.

“For me, the stewarding is also very different to other racing series,” says Kaschube. “Compared to other series, the driving is much cleaner and much fairer. In my opinion, that makes the races far more professional. Of those competitions that are not iRacing Events, this is the most prestigious. The series has been well-established for many years. Niel Hekkens, the founder of the series, has done a super job here. He has done everything right from the outset and has also taken on board the criticism and suggestions for improvement from the drivers. In doing so, he has consistently improved the series.”

While Lehouck and Staib will do battle for the title in the GT3 class, Thompson will line up in the #936 Porsche 911 Cup run by the Williams Esports BenQ team, where he will be driving alongside Lasse Bak, Moreno Sirica and Daniel Lafuente. He expects to face one challenge in particular in the Cup class. “Most teams have had way more experience in the class with the endurance format compared to us. Overall, everyone will be strong as it is the hardest class.”

Kaschube, on the other hand, will not compete in this season’s 24H SERIES ESPORTS powered by VCO. However, he will still follow the six races and, where possible, support his team-mates at BS+COMPTTITION. They will line up in the GT4 class at the wheel of a BMW M4 GT4. And although he will no longer be driving for Williams Esports, he will still have his fingers crossed that his team-mates can successfully defend their title. “We had a great time together and celebrated many successes. Of course I will have my fingers crossed for them – particularly as we are not racing against them. I would like to see them do well again this season.” 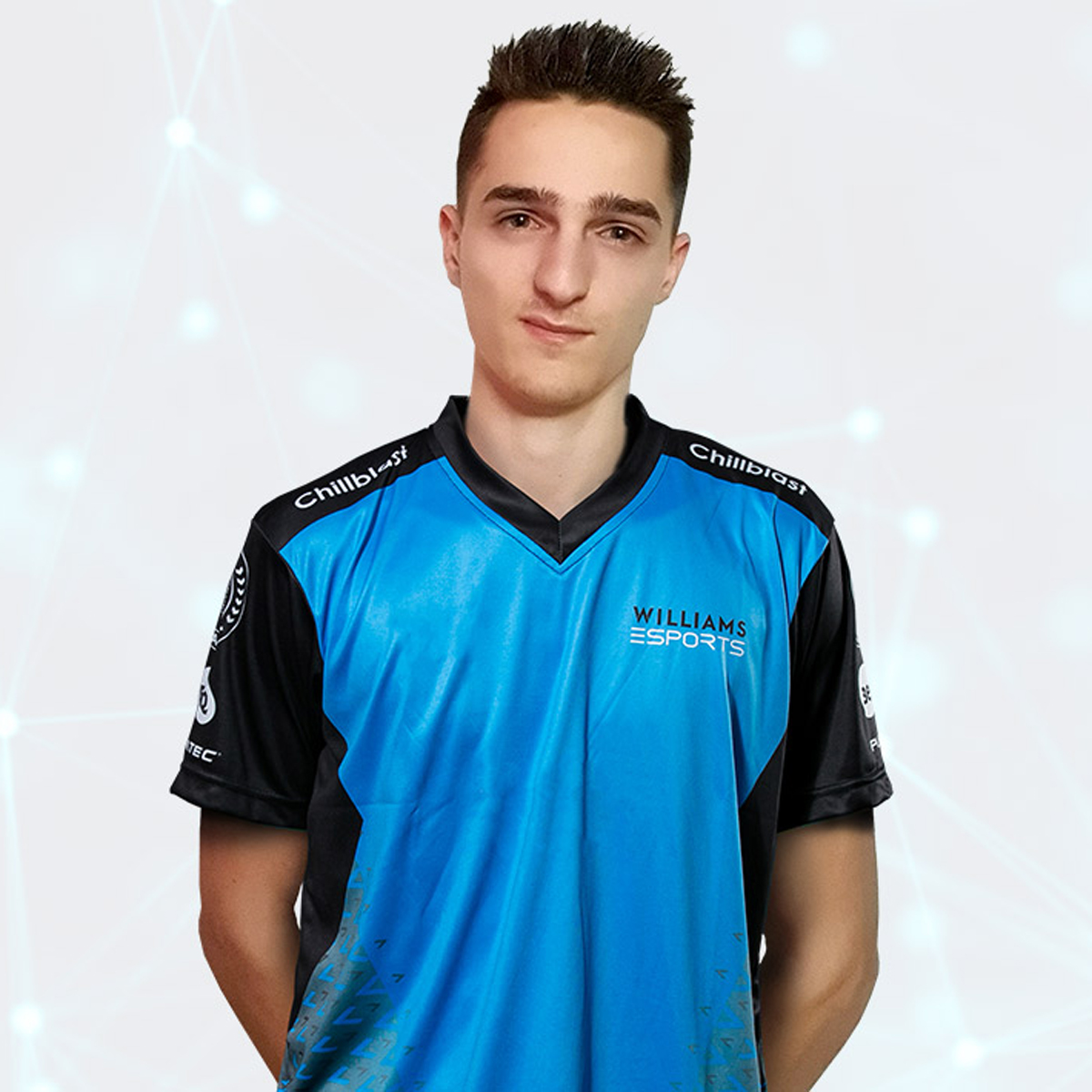 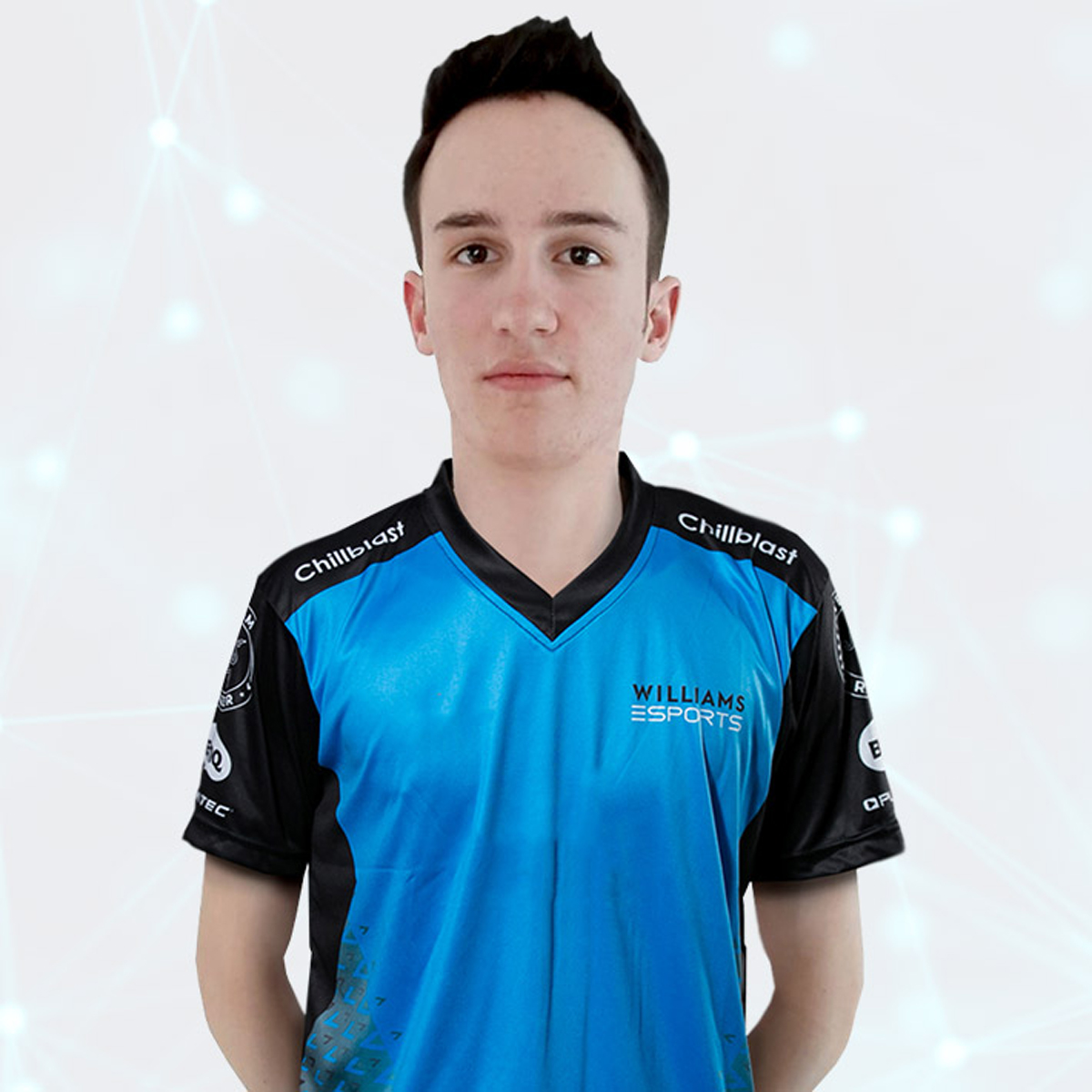 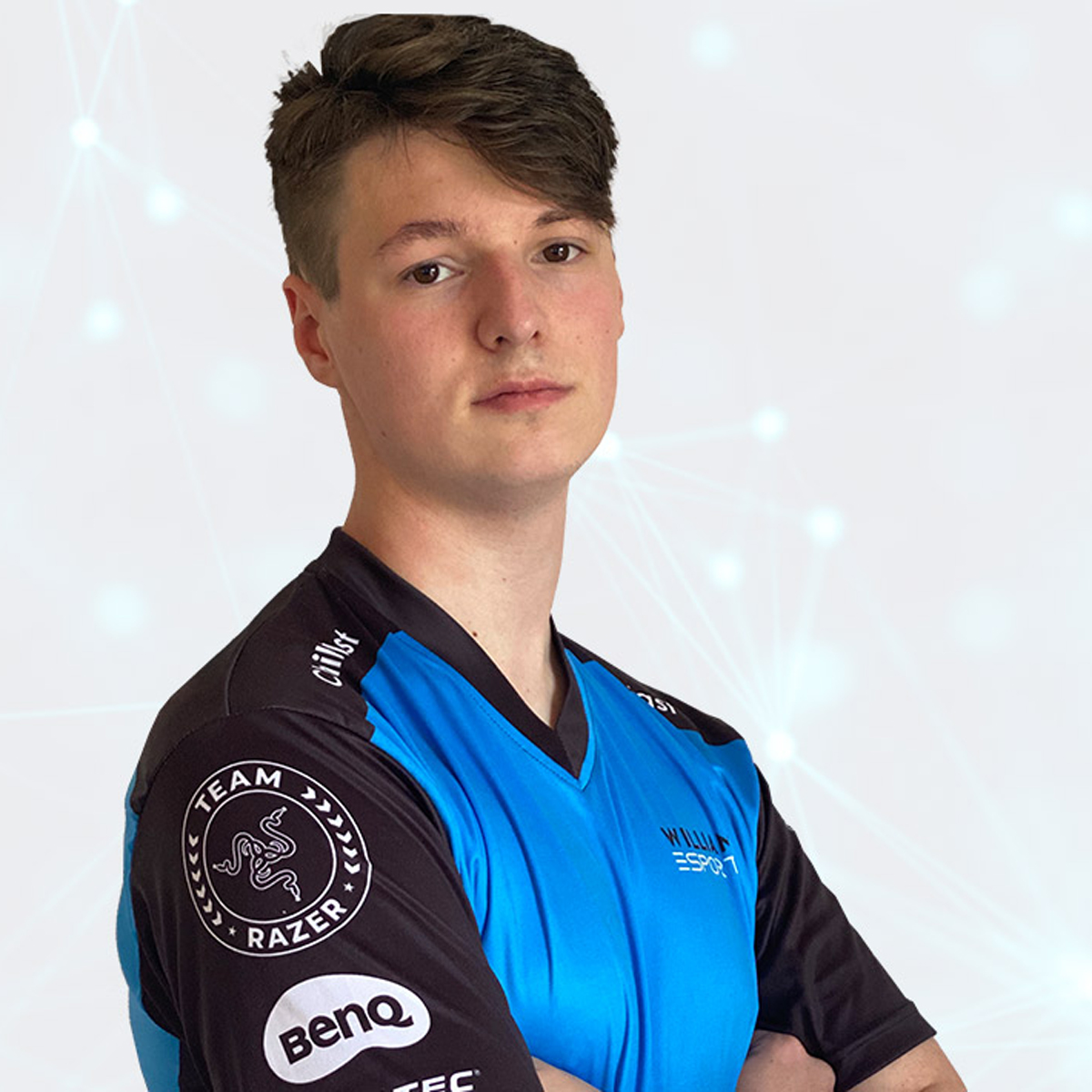 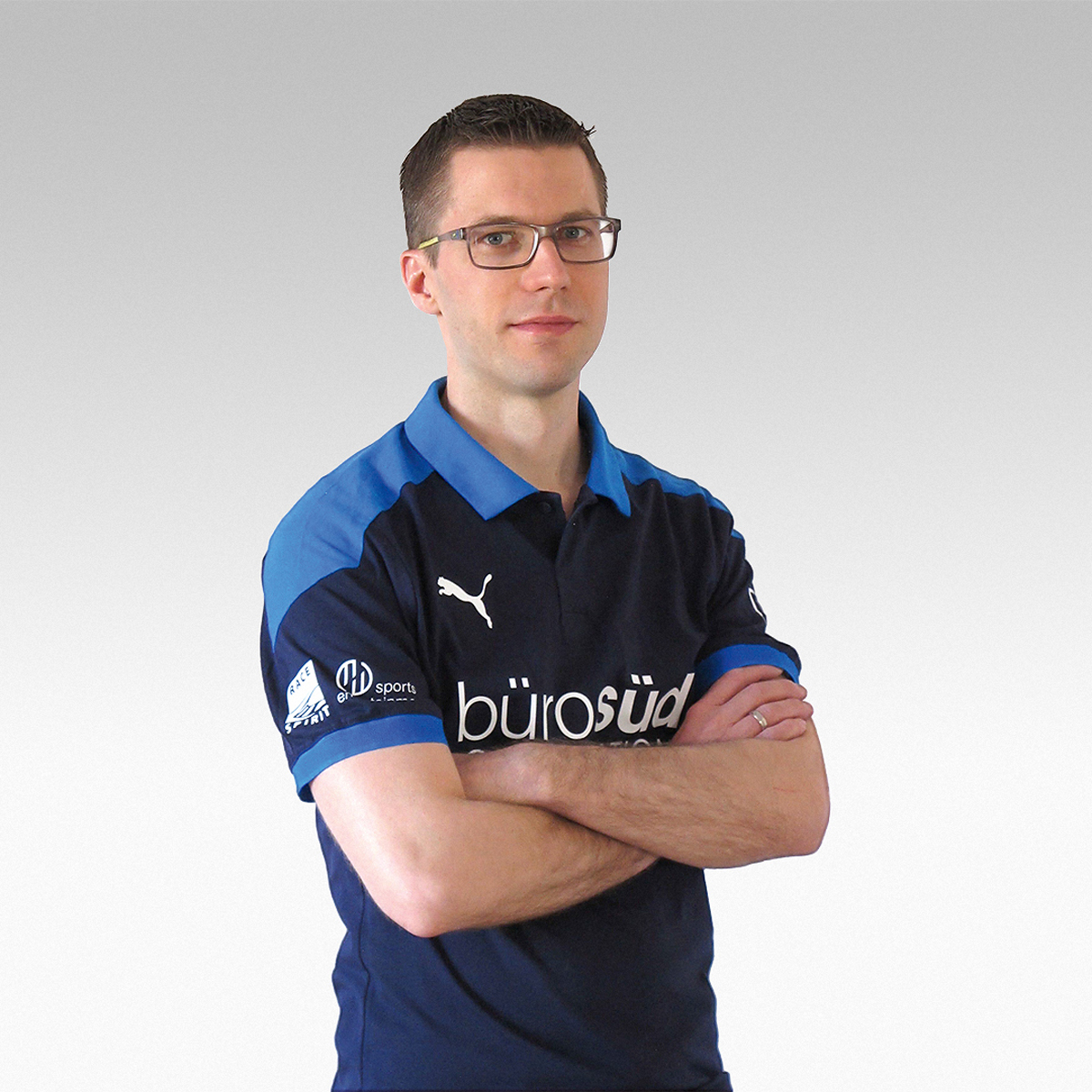