Munich – Joshua Rogers and Ayhancan Güven are on a roll. At the fifth event of the VCO ProSIM SERIES season, the duo celebrated a second consecutive ‘Championship Race’ win, their third of the season overall. At the virtual Snetterton circuit, the full points haul saw Rogers move into the lead in the overall standings for Esports racers. Güven is now tied on points with Laurin Heinrich at the top of the standings for real-world Pros. Simone Maria Marcenò and Phil Denes were in the lead for almost the entire race. However, a spin by Marcenò saw them finish second. Victory in the ‘Fun Race’ on the ‘Tsukuba Circuit’ went to Sebastian Job.

FUN RACE:
The ‘Fun Race’ was a journey back into the iRacing past for the Esports racers. They were racing on one of the beginners’ circuits on the simulation platform, the ‘Tsukuba Circuit’ – driving a beginners’ car, the KIA Optima. Coanda Simsport’s Joshua Rogers secured pole position and stayed ahead at the start of the 20-minute race. However, he was overtaken by Red Bull Racing Esports driver Sebastian Job just before the halfway point and Team Redline driver Maximilian Benecke also moved past a short time later. Job was able to defend his position and claim victory after a tight duel with Benecke during the final laps. Rogers crossed the line in third place.

Sebastian Job (Red Bull Racing Esports): “That was really a lot of fun. I hadn’t driven that car for a long time. It was great to try it out again. They are always close races with lots of contact and that it what racing is really all about.”

CHAMPIONSHIP RACE:
This time, VCO Twitter users voted to send the racers to the historic British Snetterton circuit. Real-world Pro Phil Denes claimed pole position in the Dallara F3. He was forced to surrender that position at the start but was quickly able to reclaim the lead and move away from the pack. Denes’ team-mate Simone Maria Marcenò was able to defend first place after the pit stop but the marauding Rogers applied plenty of pressure. Marcenò finally yielded around six minutes before the end when he went too wide over the kerbs and had to let Rogers pass. He was, however, able to retain second place and finish ahead of Sebastian Job and Jonny Edgar. Formula 1 driver Romain Grosjean recorded a strong ninth-place finish with Thomas Petitjean – just in front of Graham Carroll and Laurin Heinrich, who had fallen back after an early spin. The result saw Carroll lose his place at the top of the Esports racers’ standings to Rogers, while Heinrich is now level on points with Güven atop the standings for real-world Pros.

Ayhancan Güven: “I went just about as fast as possible in qualifying. I then made a good start to the race and tried to stay as close as possible to the leaders, without being too aggressive. I know that Joshua is the fastest driver in the field and I wanted to make his starting position as strong as possible. His driving was unbelievable.”

Joshua Rogers (Coanda Simsport): “Ayhancan did an outstanding job, especially with the start. That put us in a good position. Then it was all about going as fast as possible and staying close to the leaders. The win is brilliant and now we are in a great position in the overall standings. Thanks to Ayhancan and the rest of the team. Let’s keep our fingers crossed and see if we can continue in this vein.”

Romain Grosjean: “We managed a top ten position at last. I was not pleased at all with my performance in qualifying. In the first part of the race, I was concentrating on avoiding crashes, while daring to take as many risks as possible. Thomas was unbelievably fast after the changeover, I think he was even faster than Joshua Rogers. Especially on iRacing, that is very difficult. I asked my followers to vote for Snetterton. I had never driven there but we were able to get used to it very quickly.” 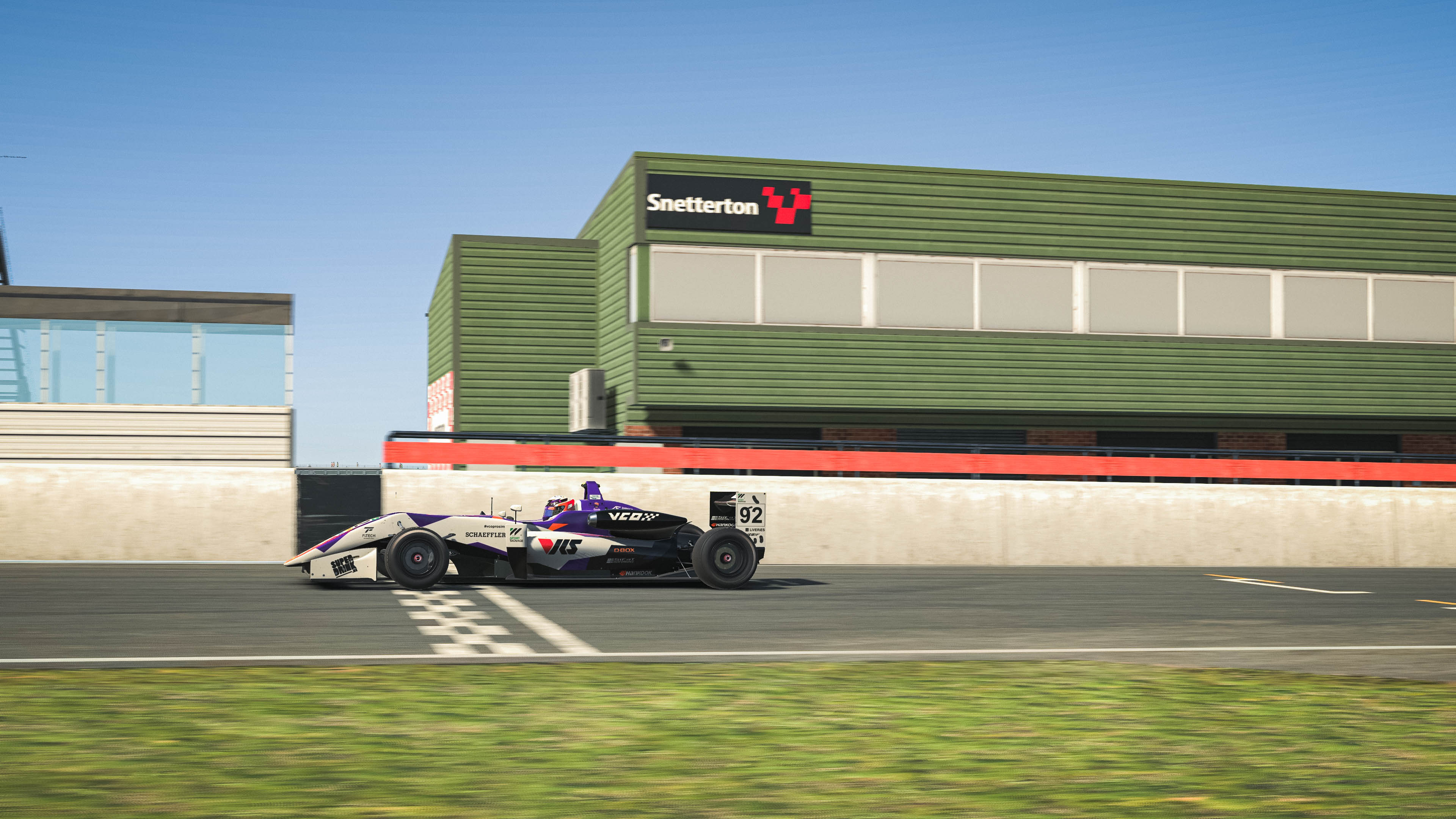 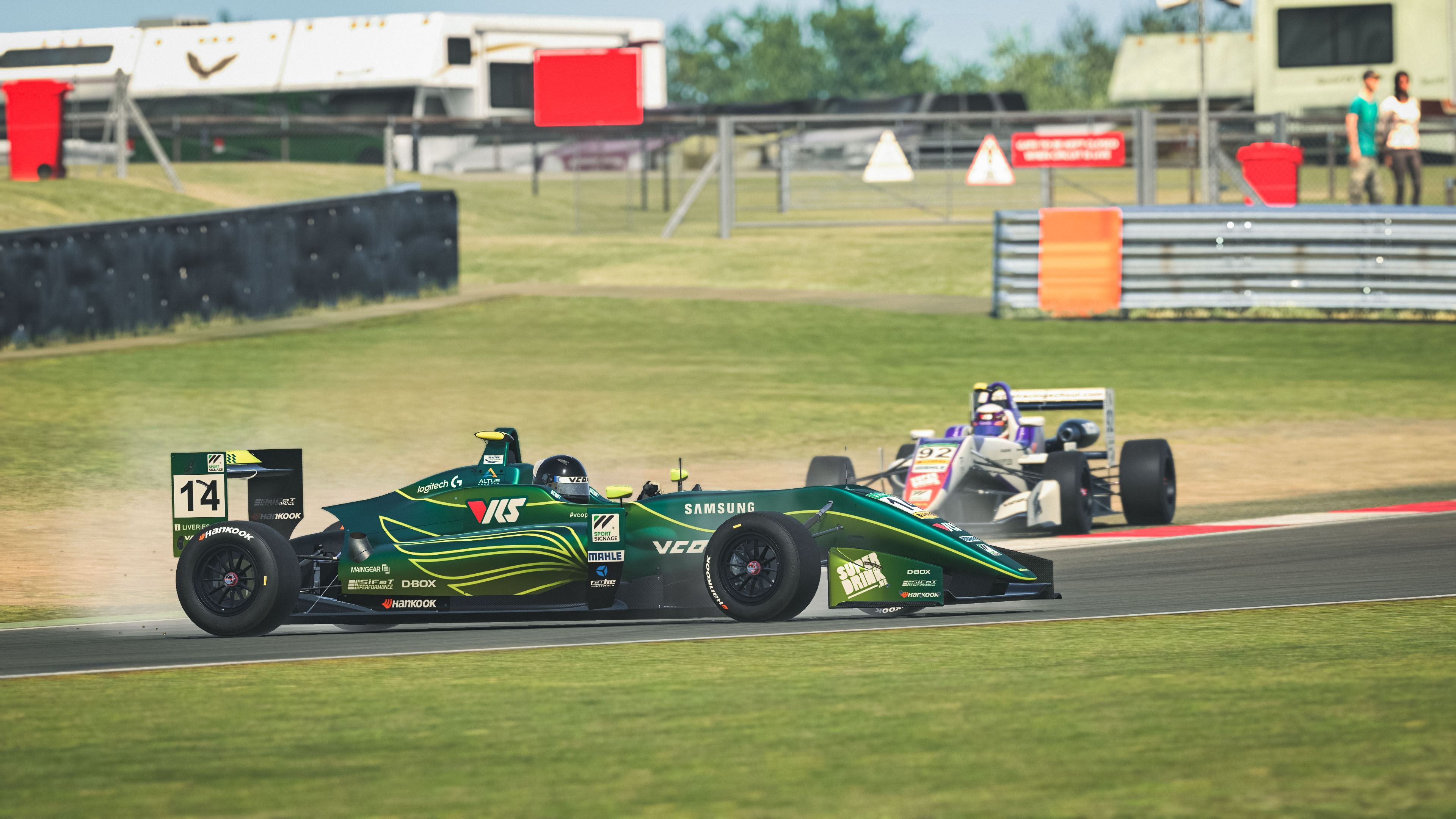 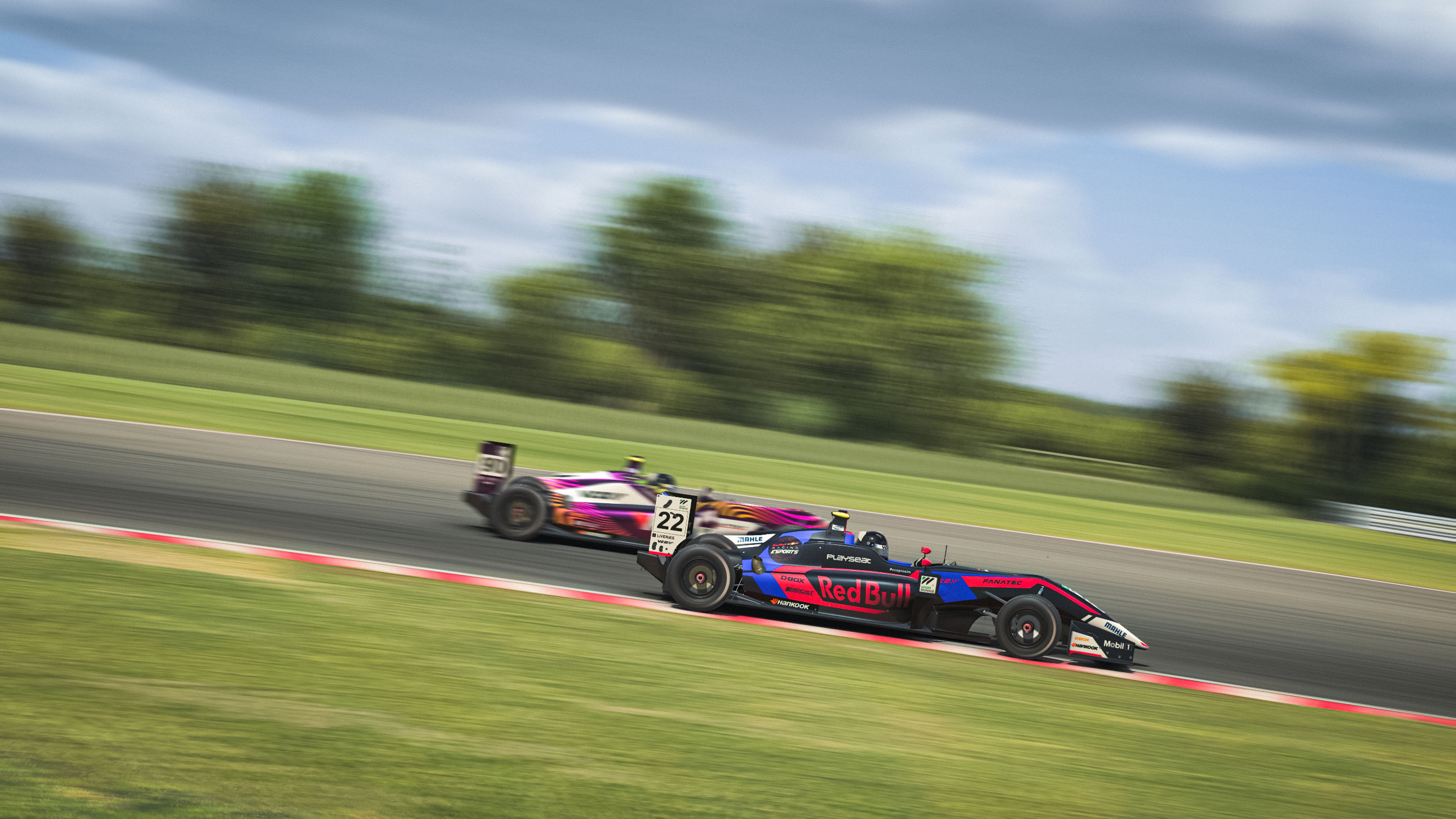 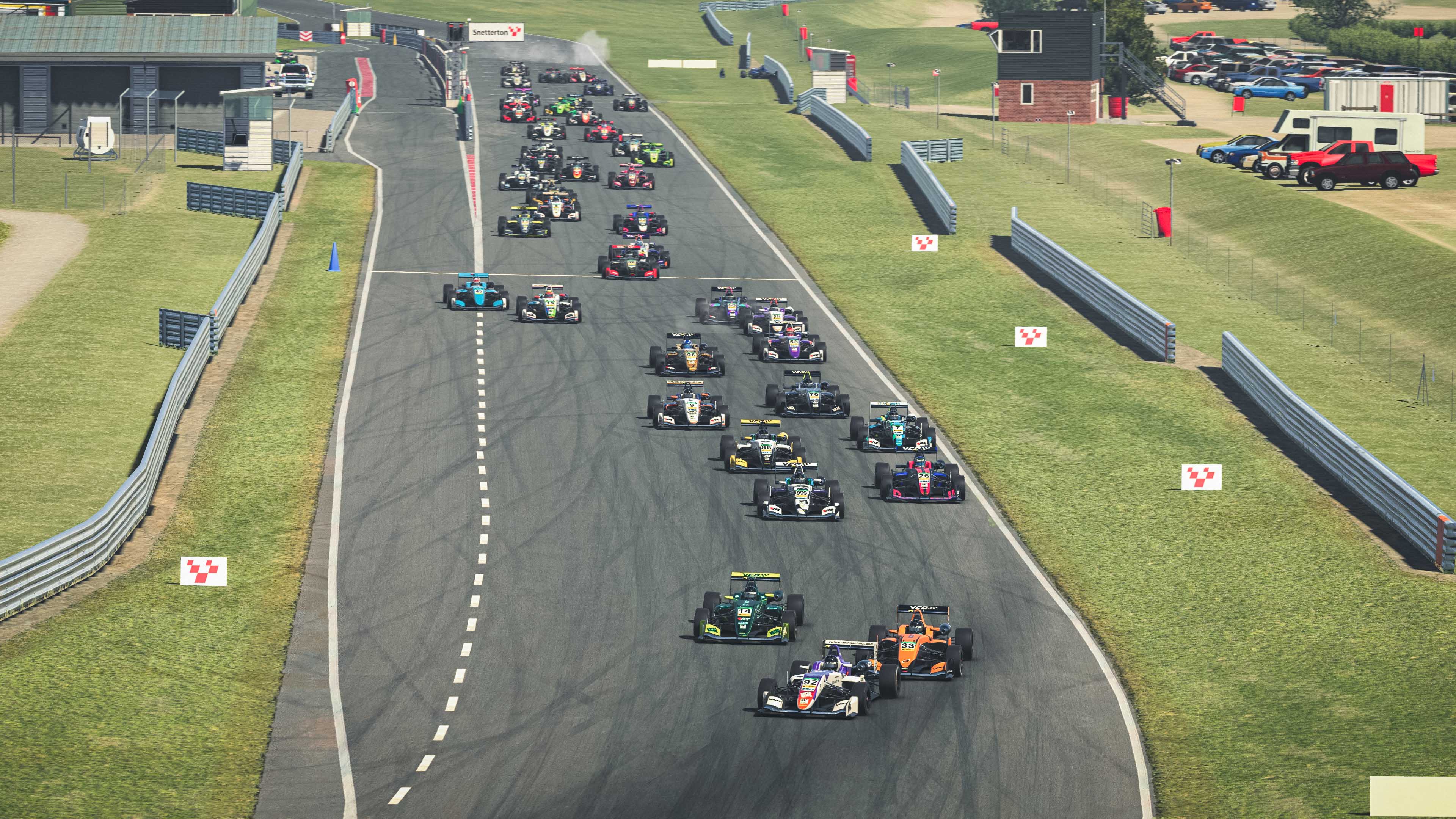 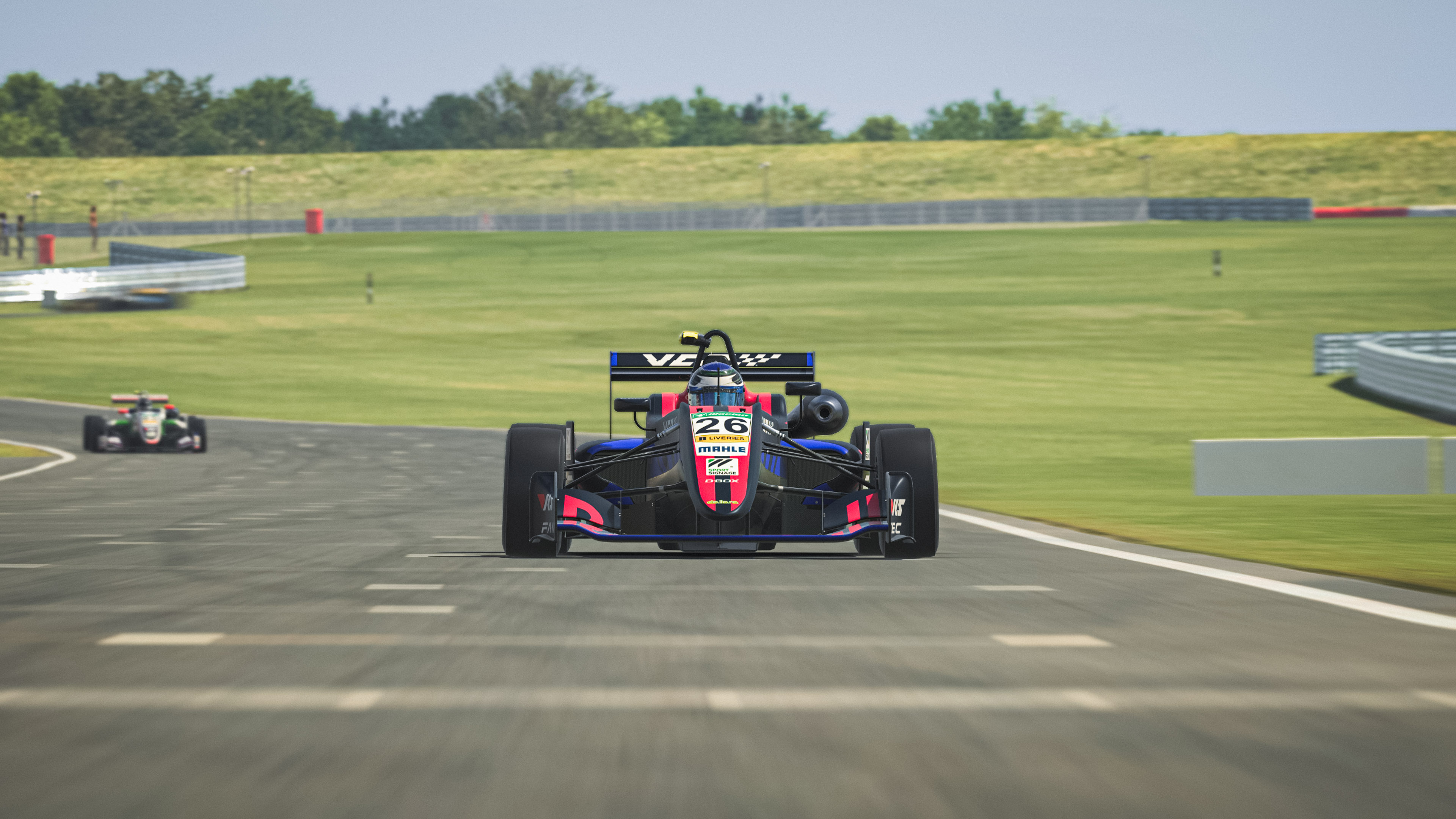 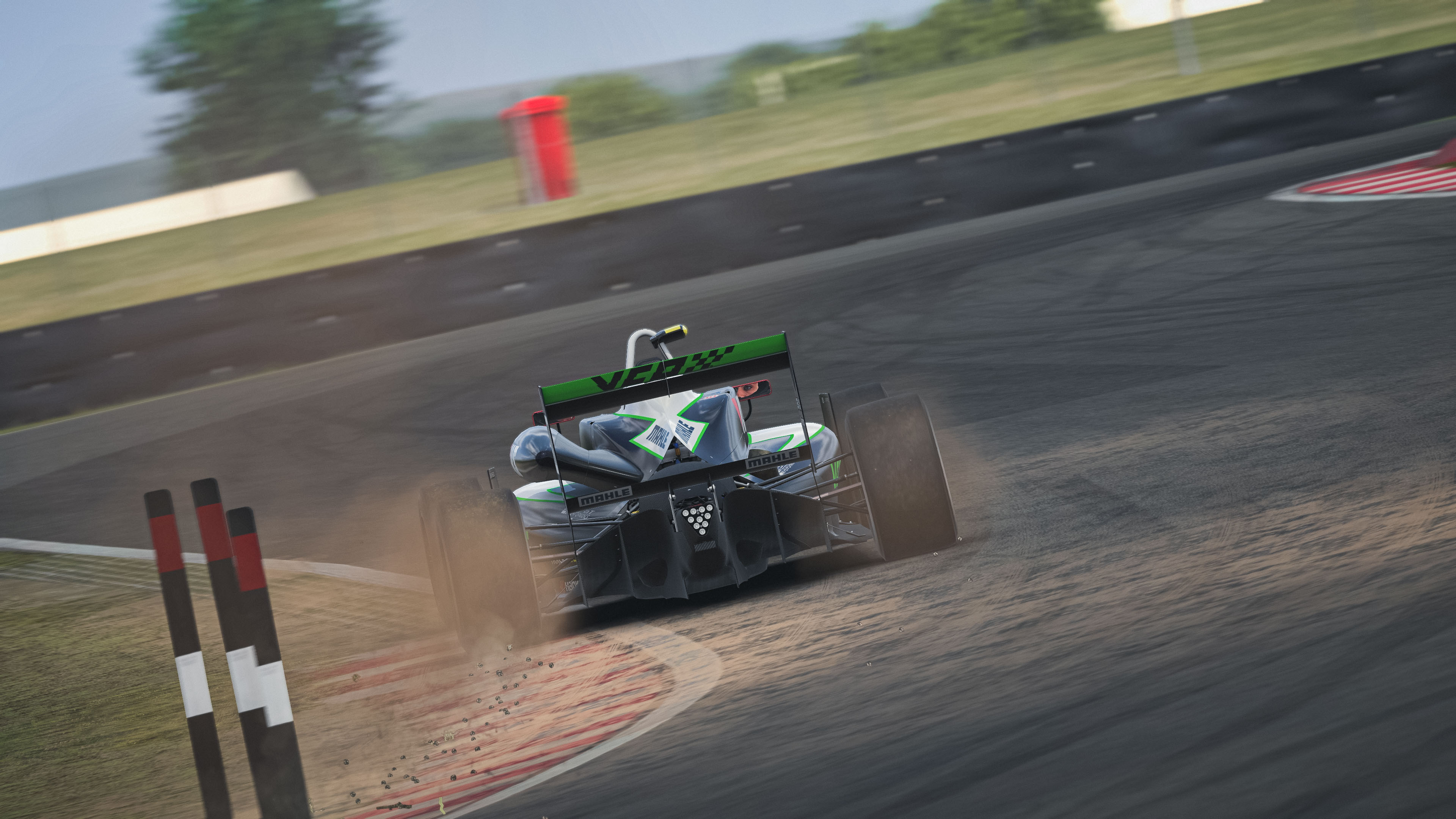 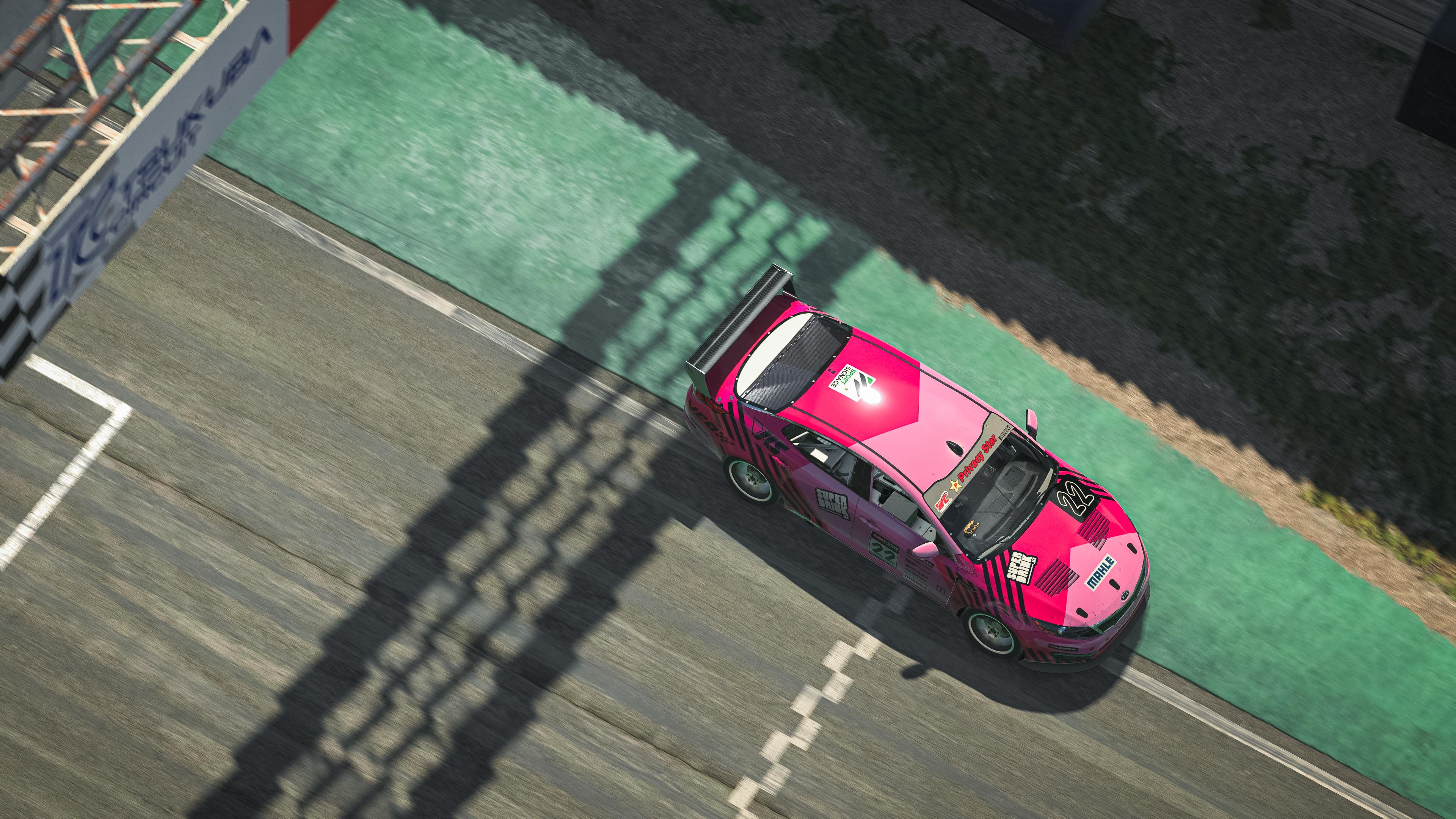