Munich – Victory in race two of this season’s 24H SERIES ESPORTS powered by VCO went to Filip Mitrevski and Vincenzo Amico of the Ronin SimSport team this Sunday. At the end of an exciting race, the duo crossed the finish line first in their Mercedes AMG GT3 to win the MAHLE 6h Sebring with an eleven-second advantage over the Biela Racing team. Third place went to Maniti Racing, who started the race from pole position in their Audi R8 LMS. The Williams Esports Chillblast team was struck by misfortune when, with roughly an hour of the race remaining and well-placed to challenge for the victory, driver Dominik Staib encountered problems with his simulator that resulted in their retirement.

The Porsche 911 class was also a close affair. In the end, Carlos Fenollosa and Nicolas Varrone of the Aurys Racing Team came home 6.5 seconds ahead of the HM Engineering Team to claim the win. Third place went to Burst Esport. The result was more clear-cut in the remaining two classes which were both won by the same teams that triumphed at the season-opener. In the GT4 class, Emanuele Petri and Camillo Pezzoli of the SRC Squadra Corse team finished over 42 seconds clear in their virtual BMW M4 GT4. Puresims Esports was second in the best-placed Porsche Cayman, ahead of BS+COMPETITION in third place in the BMW M4 GT4. In the TCR class, the German SimRC team, with drivers Jürgen Frank and Felix Luding, claimed another commanding victory. They were followed home in second and third place by the Audi RS3 LMS TCRs of SRC Squadra Corse and MSI eSports.

Shinya Michimi (crew chief Ronin SimSport, GT3 winners): “I cannot describe how much our first win in this series means to the whole team. We are lost for words and incredibly happy. That was a tough race. We had to save a lot of fuel at the end, and barely made it to the finish. The pace in the race was so fast that we drove two or three more laps more than we had calculated. We gave it our all, but it would have been really hard to beat the Williams Esports team if they had not had problems.”

Nicolas Varrone (Aurys Racing Team, Porsche 911 winners): “The whole team did a fantastic job – as did my fellow driver, Carlos. I’d like to say a big thank you to them all! The race was difficult, because we were often stuck in traffic. As a result, the lap times fluctuated greatly. All in all, however, we came through better than our rivals and went on to take the win.”

Camillo Pezzoli (SRC Squadra Corse, GT4 winners): “We had a good race. Right from qualifying we were very happy with our performance. Compared to the Porsche, the BMW M4 GT4 had a slightly higher top speed and was a little faster when refuelling. However, on the whole our lap times were pretty similar this time. We are obviously delighted to have won the first two races of the season. Here’s hoping for more of the same.”

Jürgen Frank (SimRC, TCR winners): “Thank you to my team, my fellow driver, and my spotter, who all performed superbly today and made this second win in two races possible. I climbed into second place at the start. When the leading HM Engineering car then received a penalty, we were able to take the lead and pull clear.” 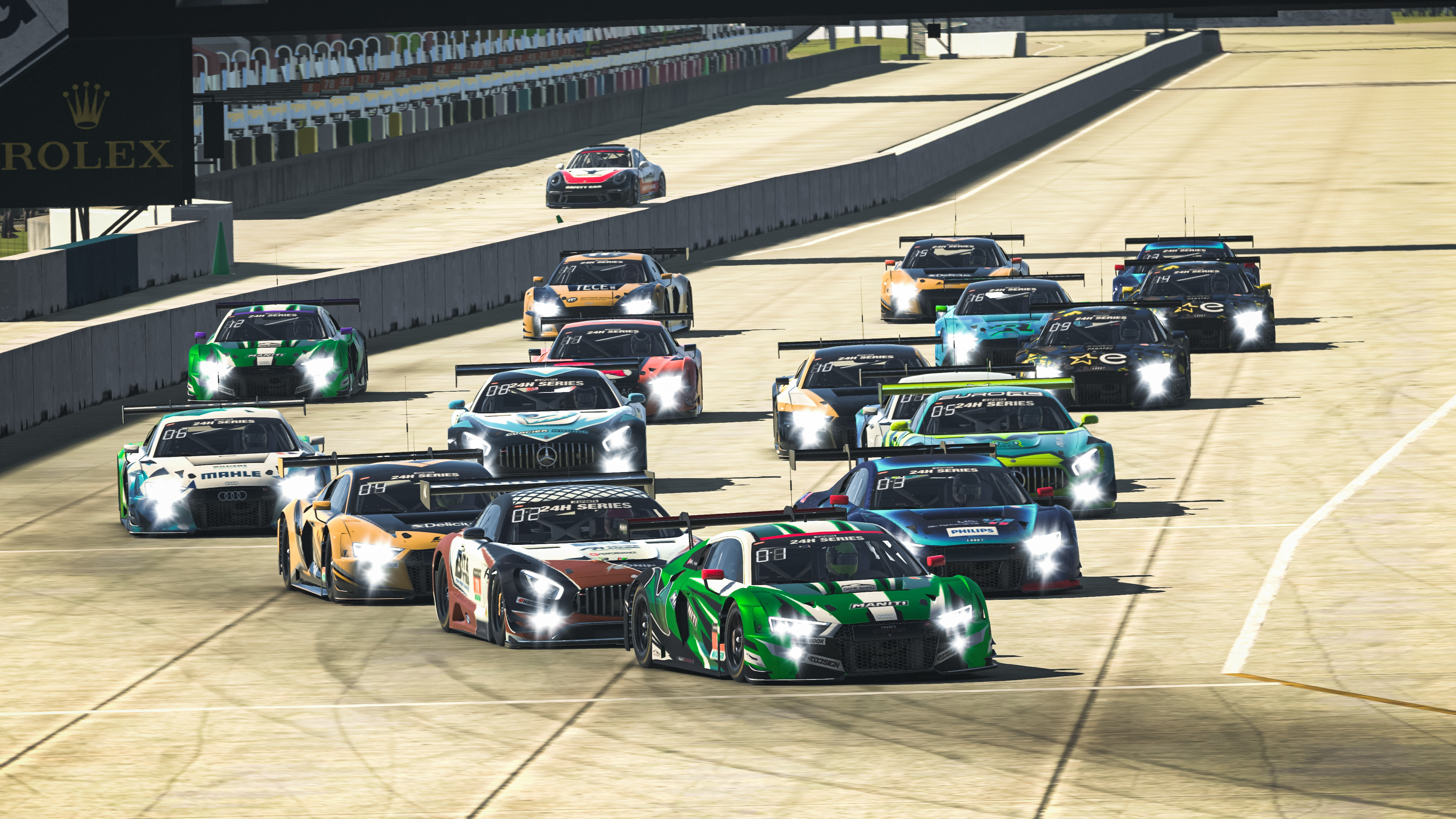 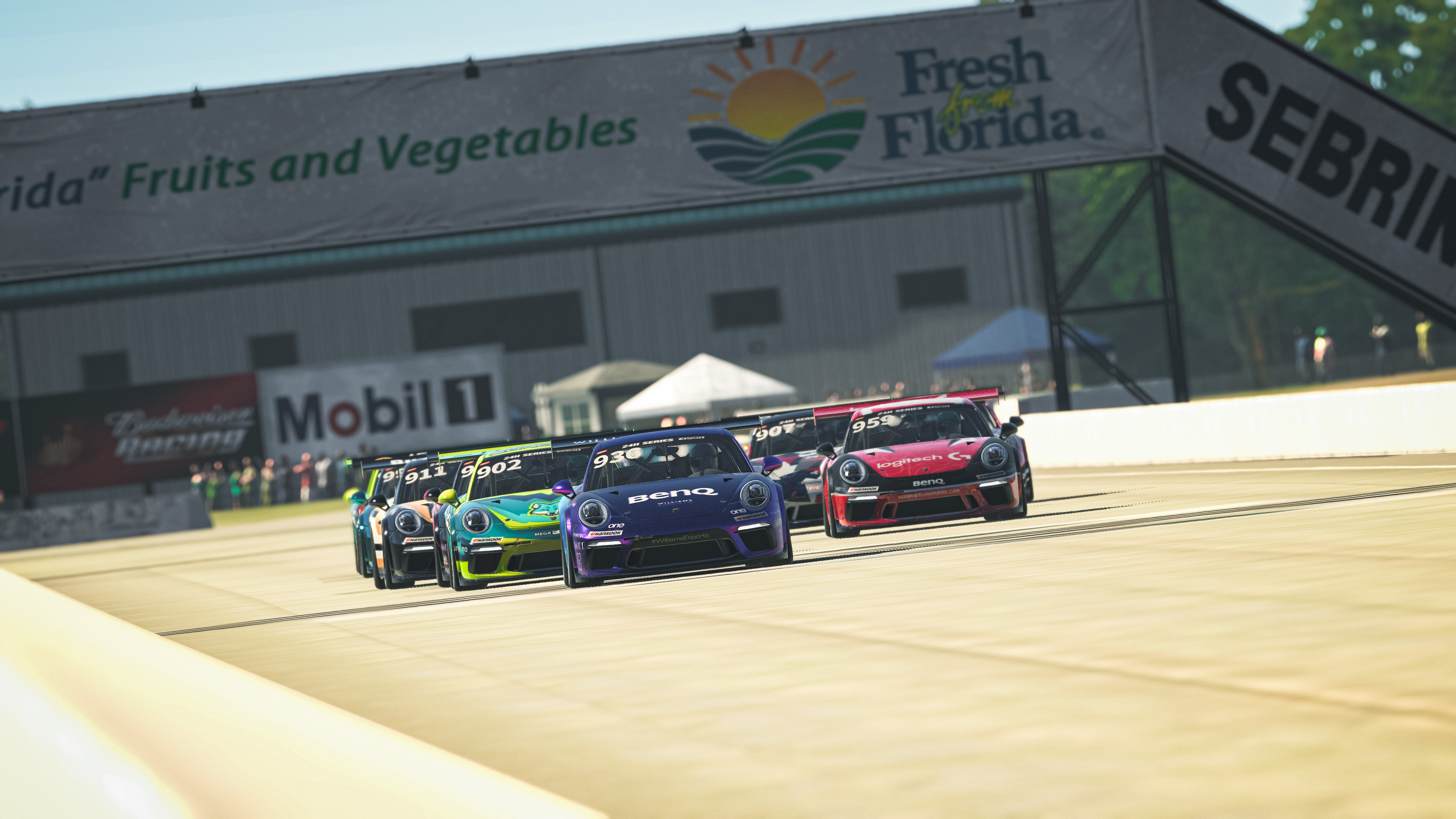 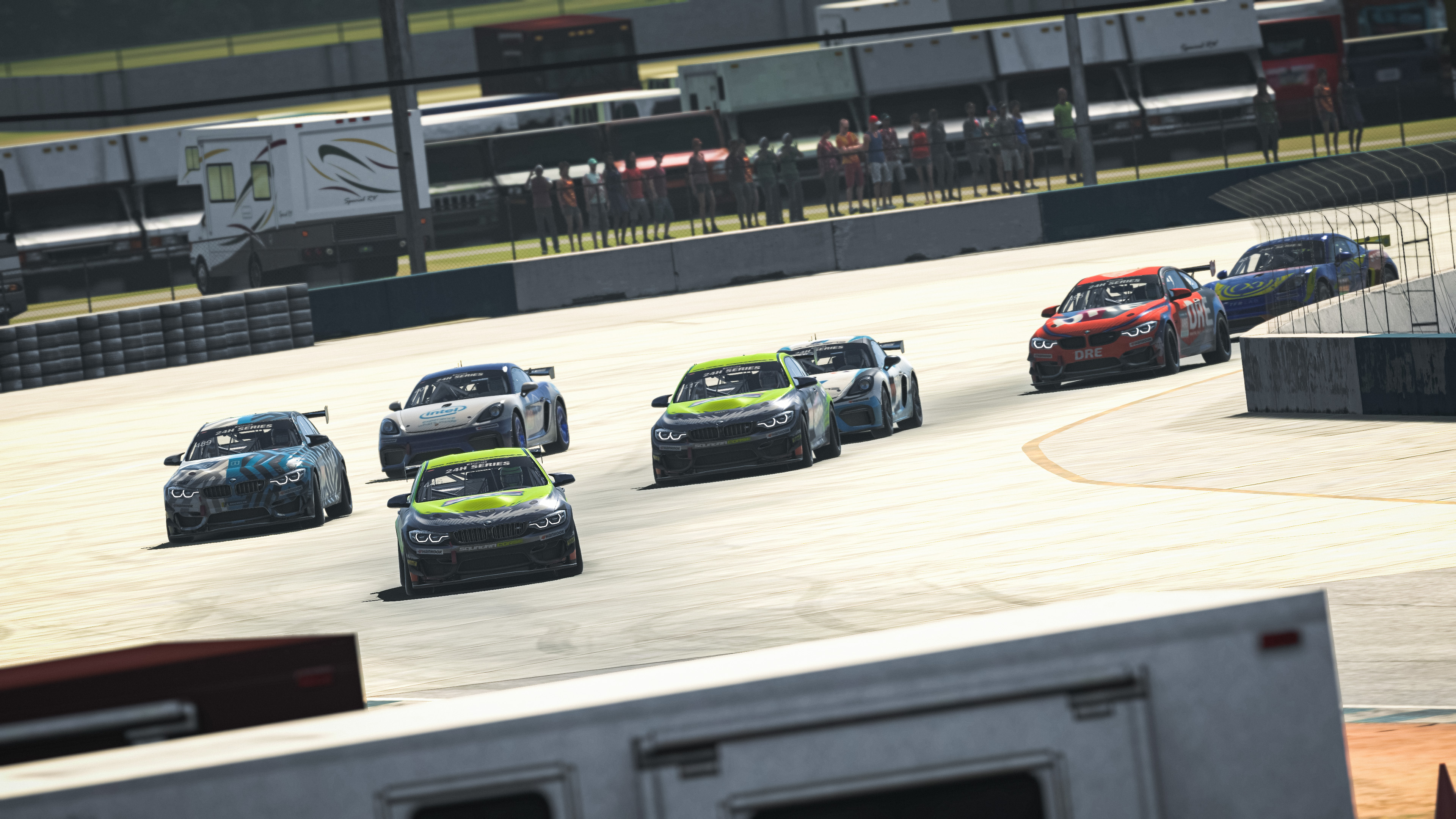 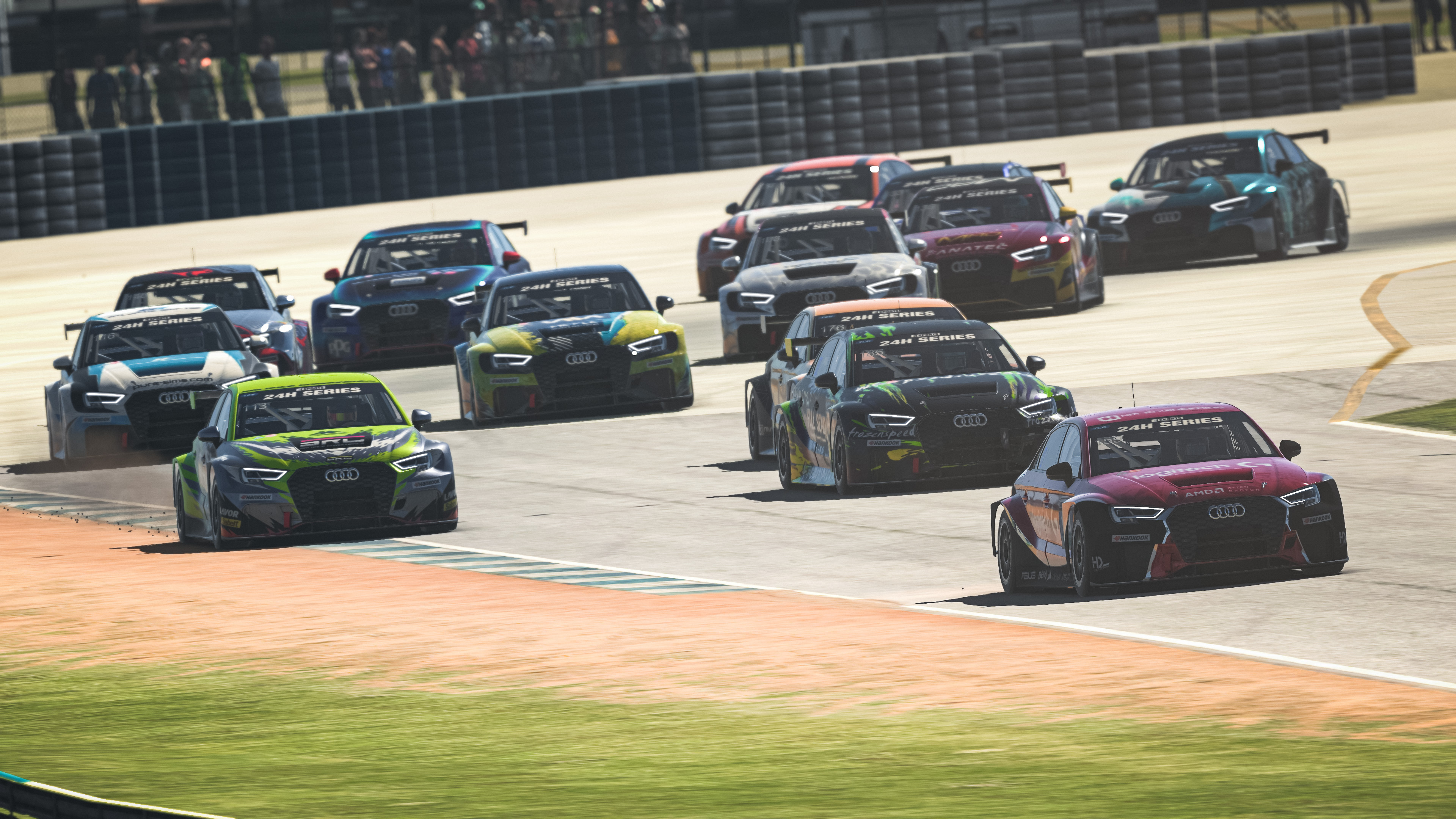 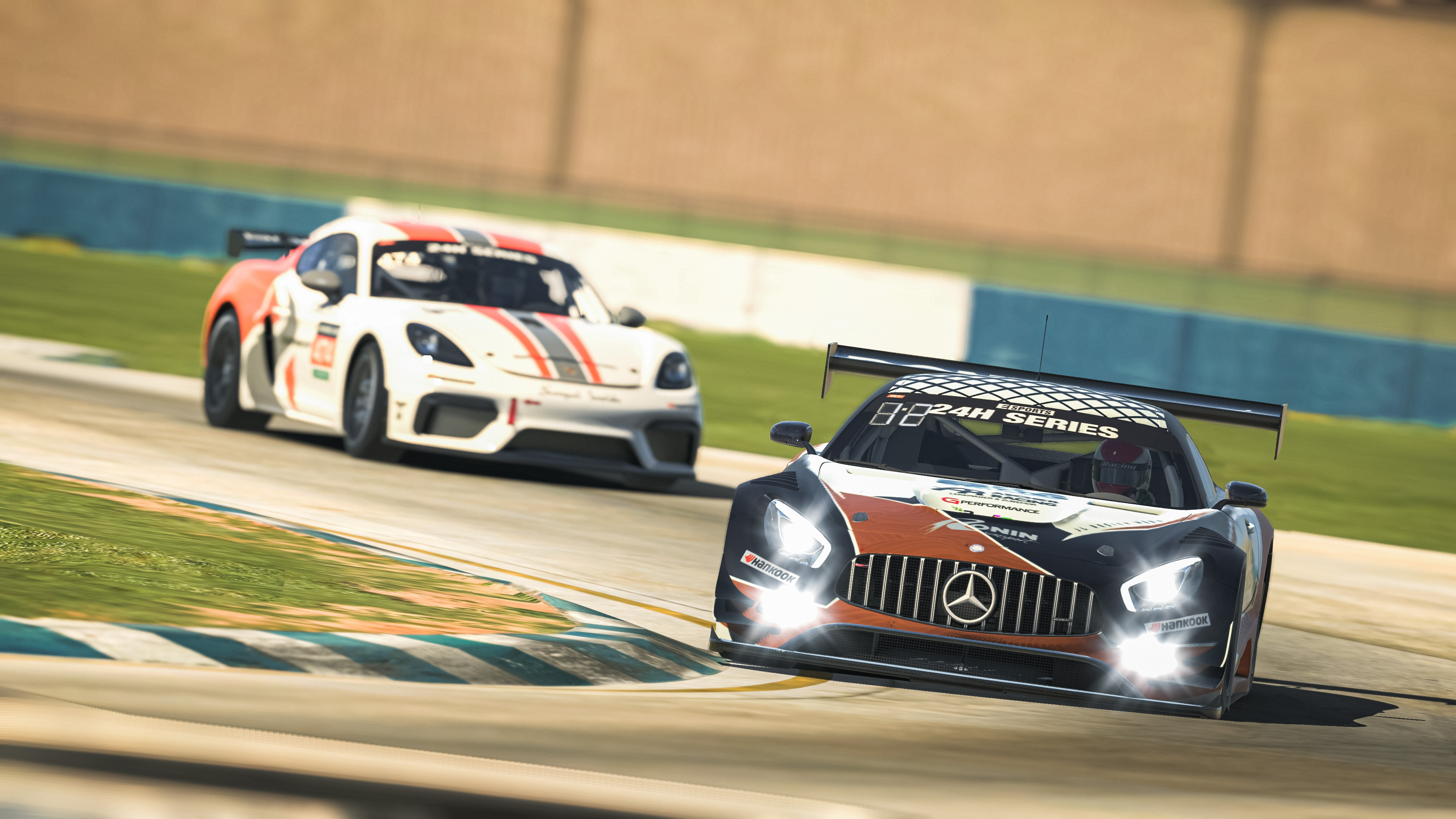 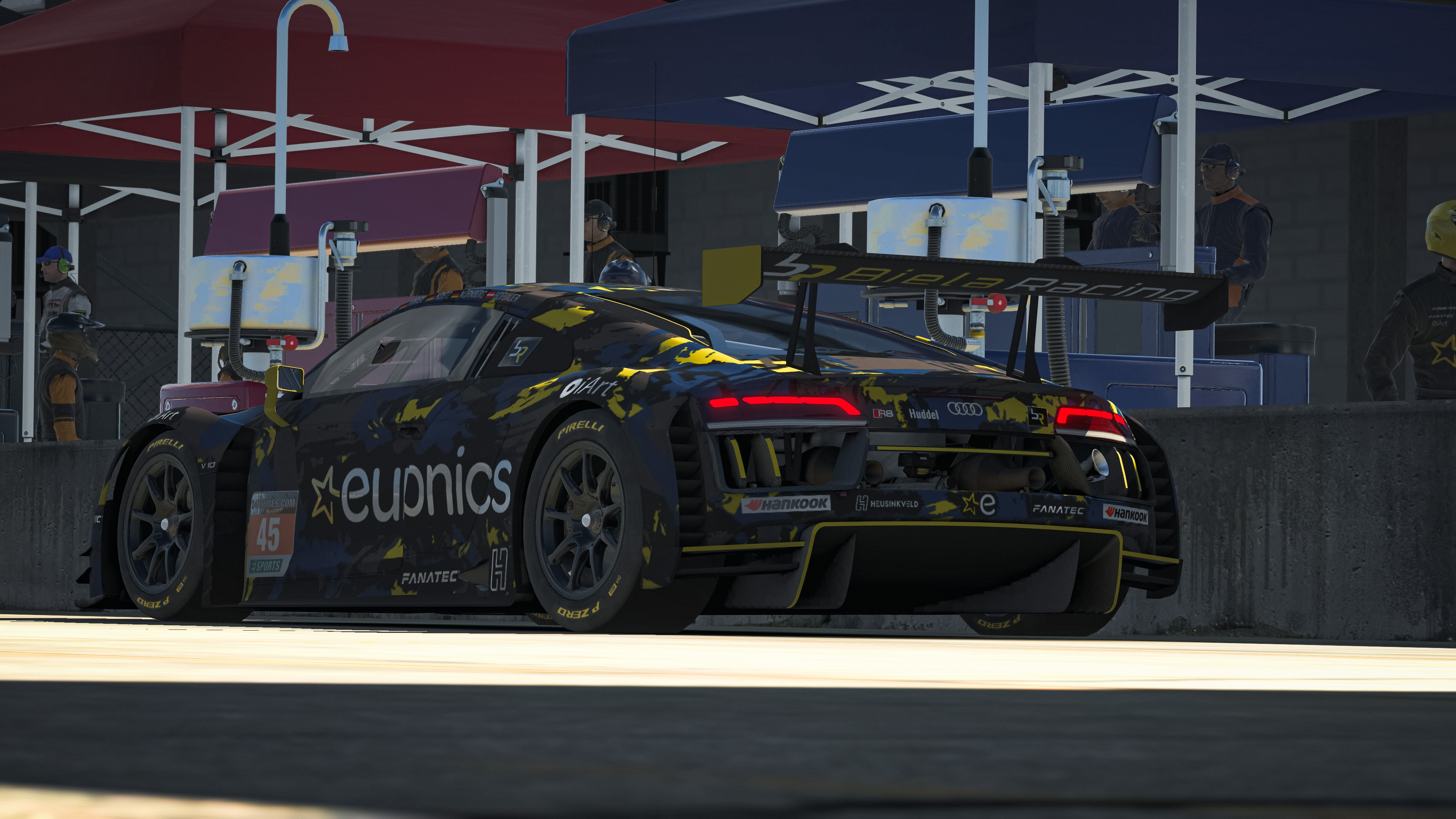 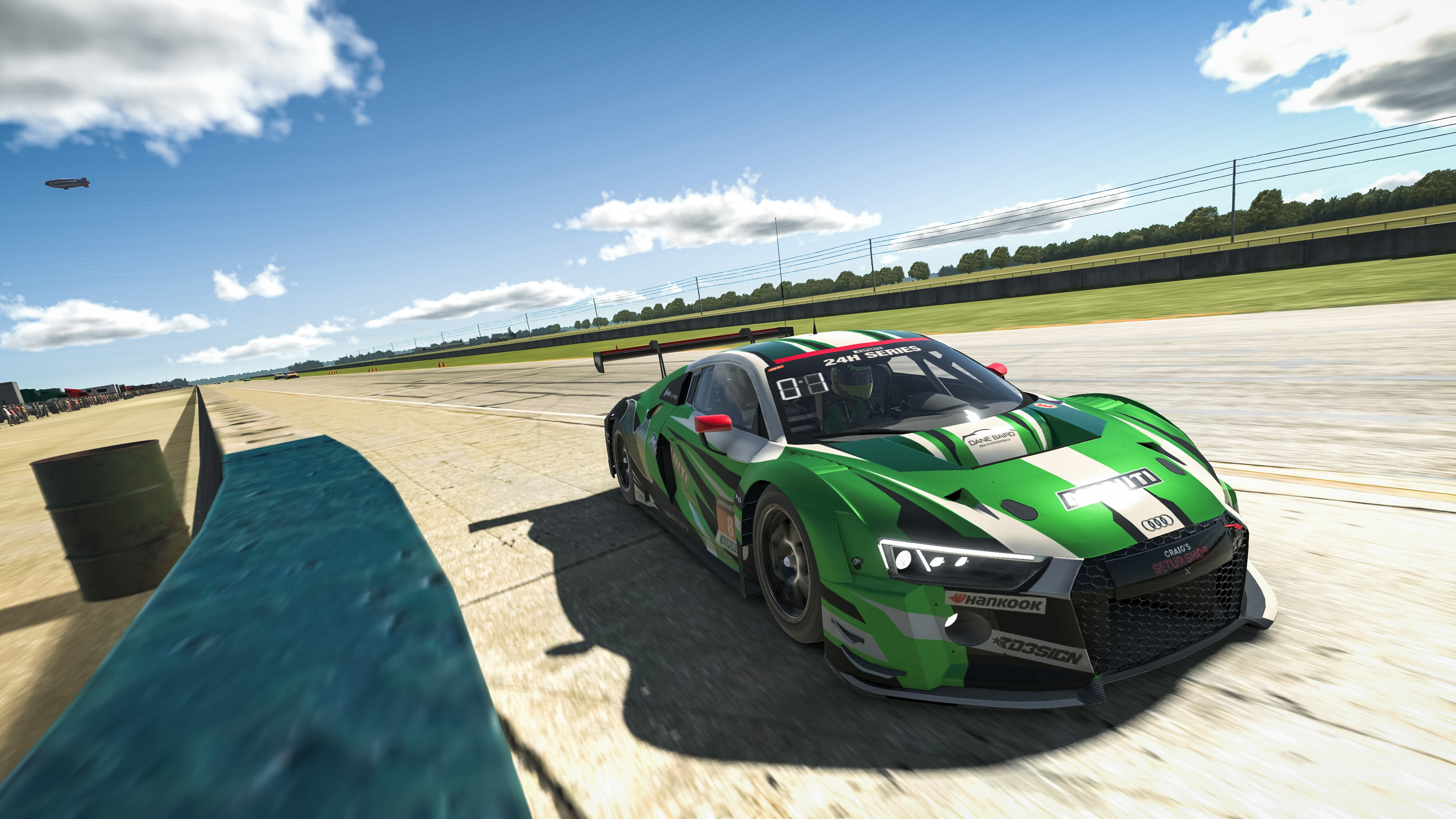 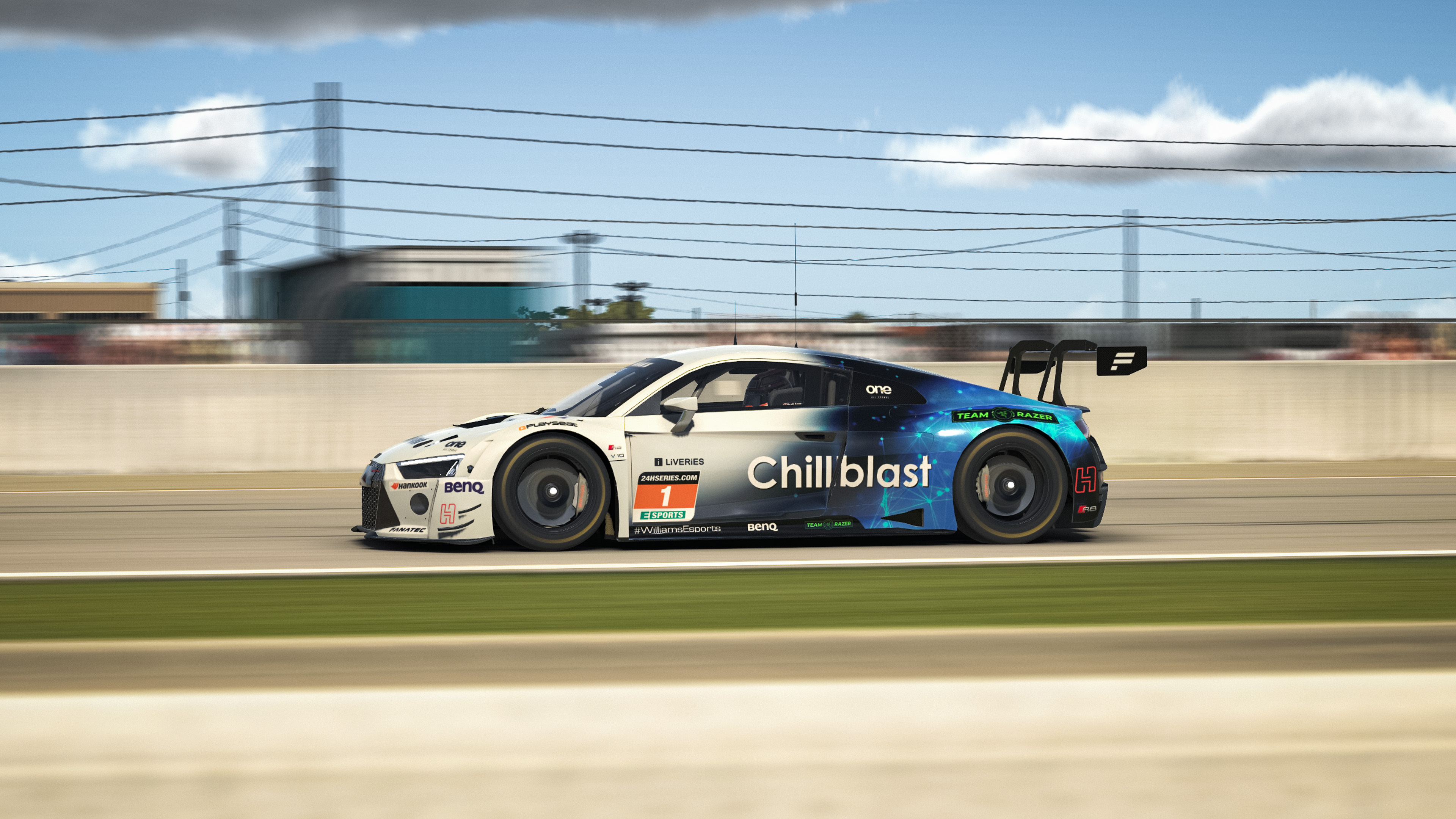