Munich – The winners of the first event of the season in the ‘rFactor 2 GT Pro Series powered by VCO’ are Nikodem Wisniewski and Hany Alsabti. In the 15-minute sprint race on the virtual ‘Sebring International Raceway’, Wisniewski drove his Chevrolet Corvette to victory against defending champion Erhan Jajovski and Jakub Brzezinski. Alsabti, also at the wheel of a Corvette, was first to cross the finish line in the 45-minute main race. Second and third places went to Juri Kasdorp and Dennis Jordan.

The start of the second season of the ‘rFactor 2 GT Pro Series’, presented by title partner Virtual Competition Organisation (VCO), saw Williams Esports driver Wisniewski secure pole position and claim first place in the sprint race as well. He was involved in a tight battle with Jajovski. The champion from Season 1 had to be content with second place after a photo finish. All top ten positions in the first race went to drivers who had chosen the Corvette. They then began the 45-minute main race in reverse order.

R8G Esports driver Alsabti benefited from a battle ahead of him between polesitter Jordan and Kasdorp to take an early lead. He gradually extended this advantage to record a commanding victory over Kasdorp and Jordan in second and third places. The best-placed drivers in the sprint race, Wisniewski and Jajovski, finished the main race in sixth and fourth positions respectively and now share top spot with the same number of points in the overall standings.

Nikodem Wisniewski (Williams Esports): “That was a good opening round in the championship. The pole position and victory in the sprint race give me confidence for the season ahead. The main race was pretty crazy and I had to be careful. In the end, sixth place means that I am level with Erhan at the top of the overall standings.”

Hany Alsabti (R8G Esports): “I am delighted with my win in the main race. I really hadn’t expected it, as my team-mates were still ahead of me at the start. But then I suddenly managed to reach first place and from that point onwards, it was really just about keeping hold of that to the finish. It is great to come out on top against the unbelievably strong competition in this race series. You can only do that if you give a really top performance.” 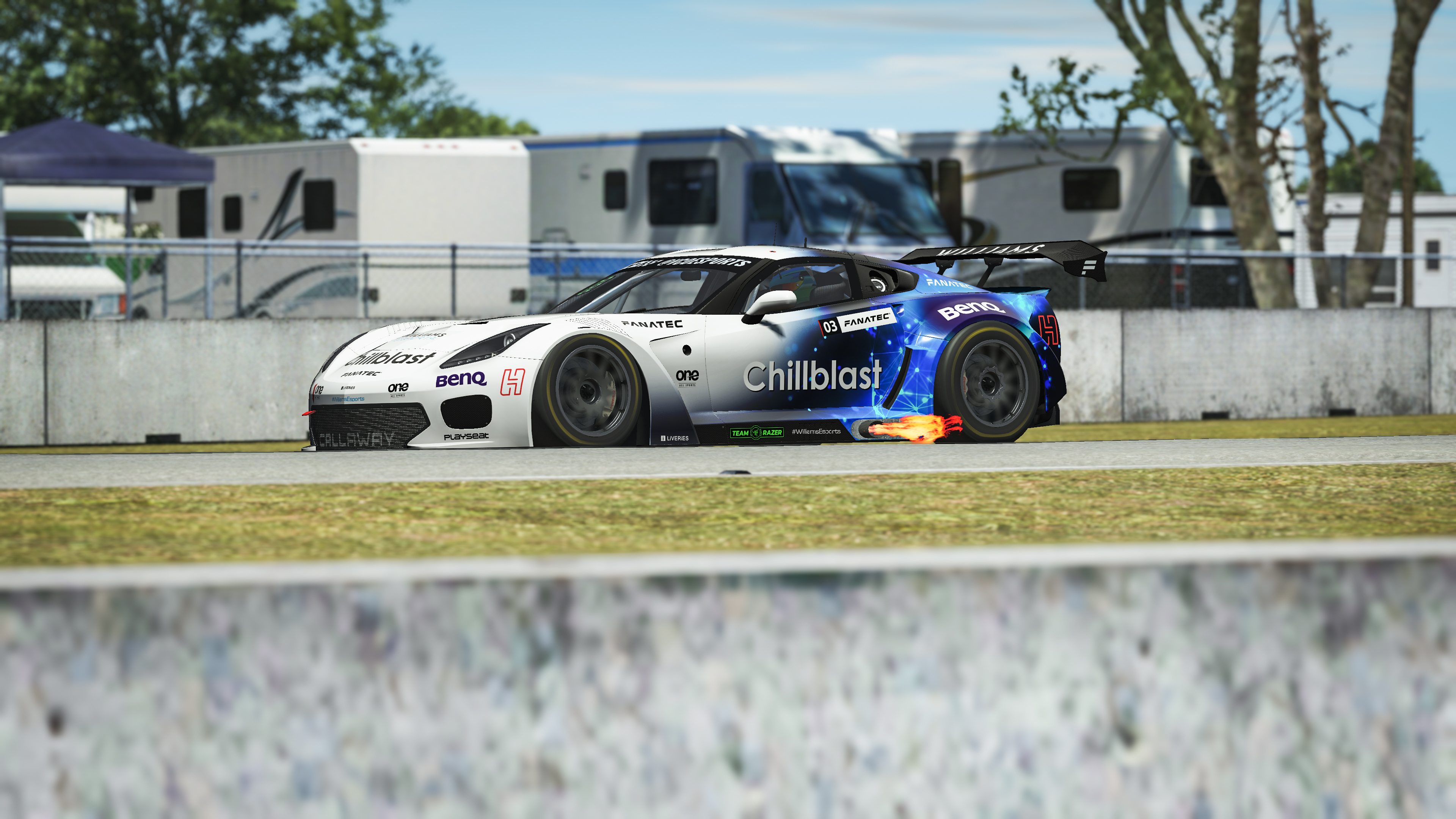 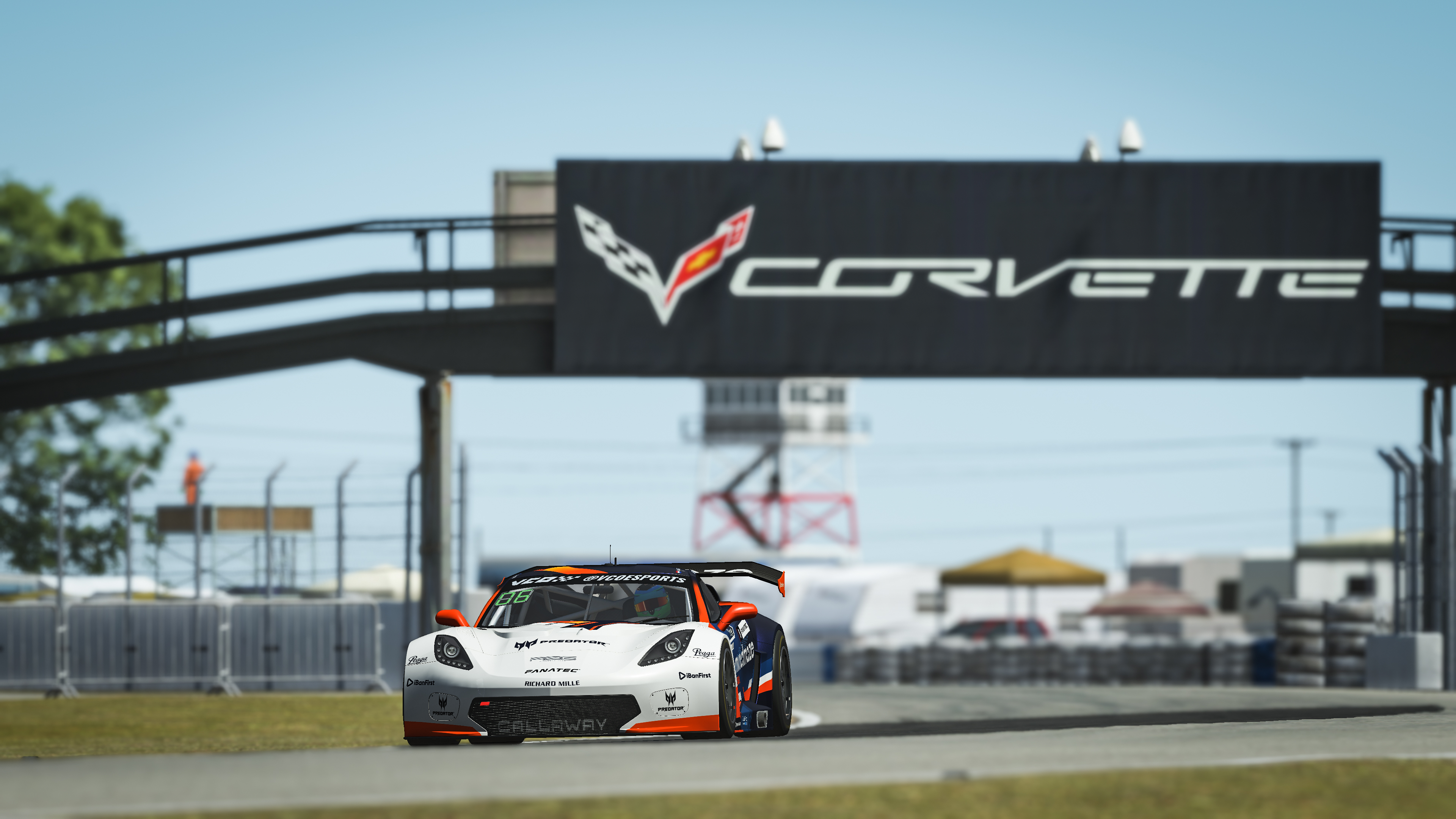 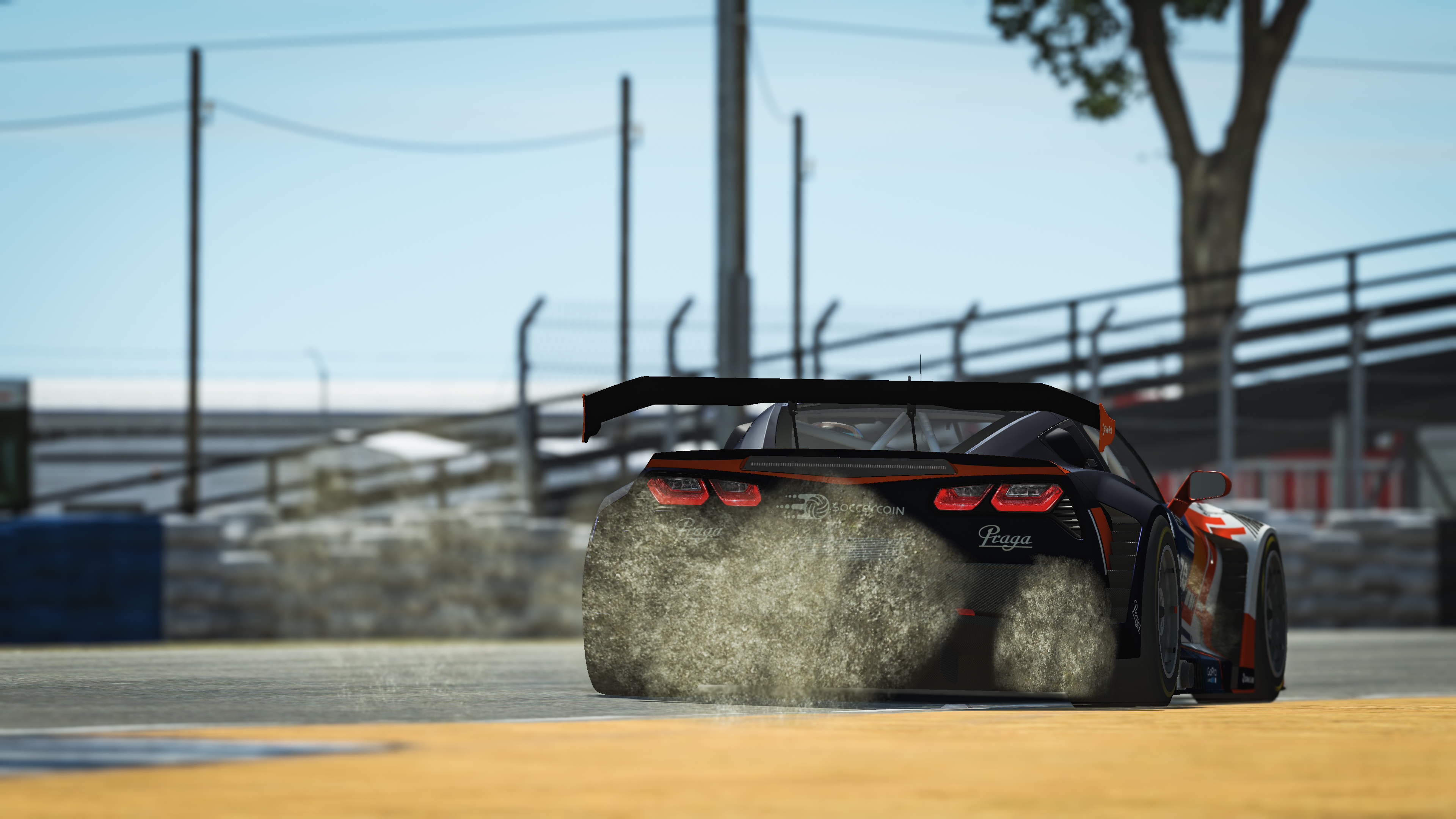 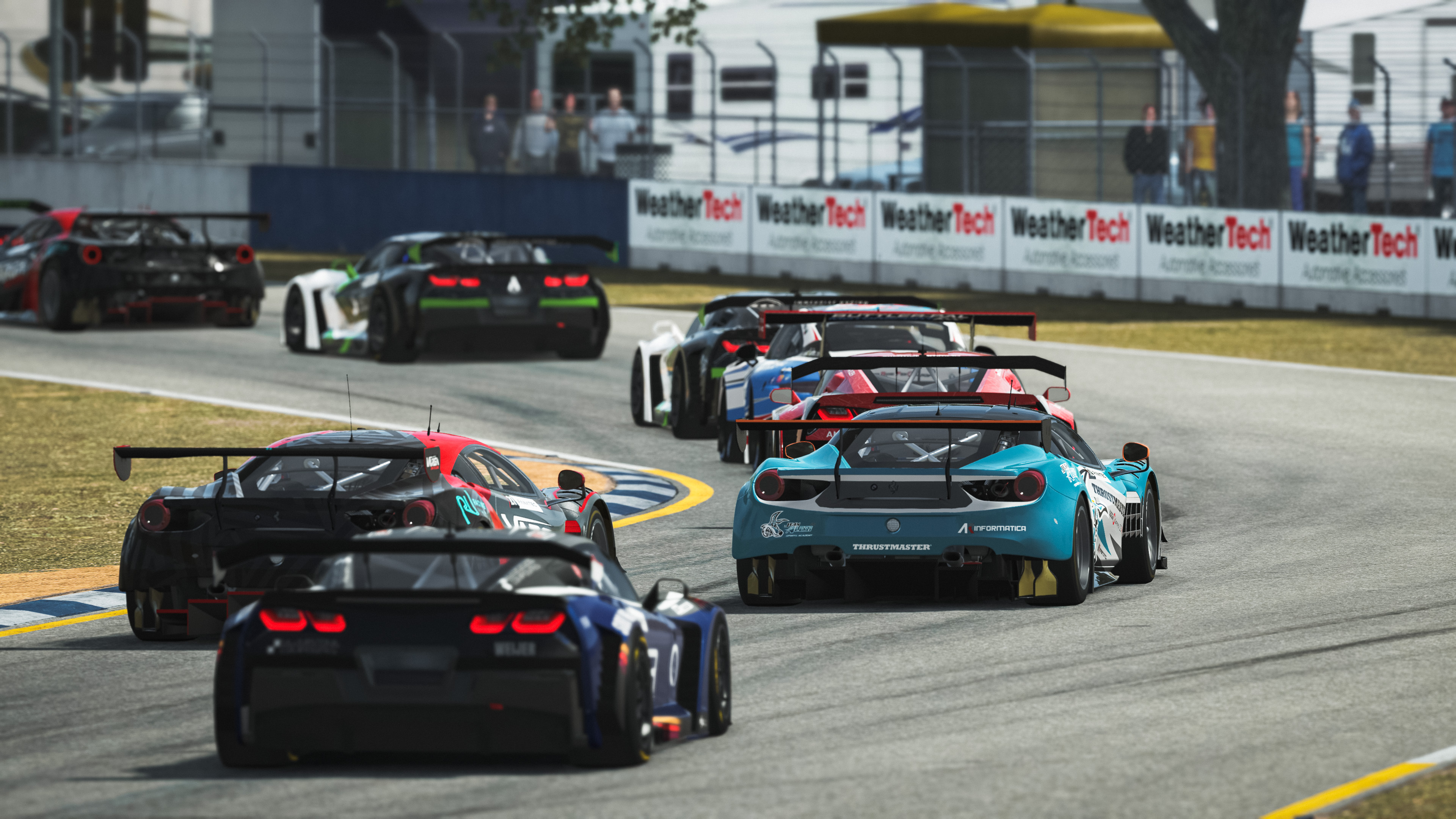 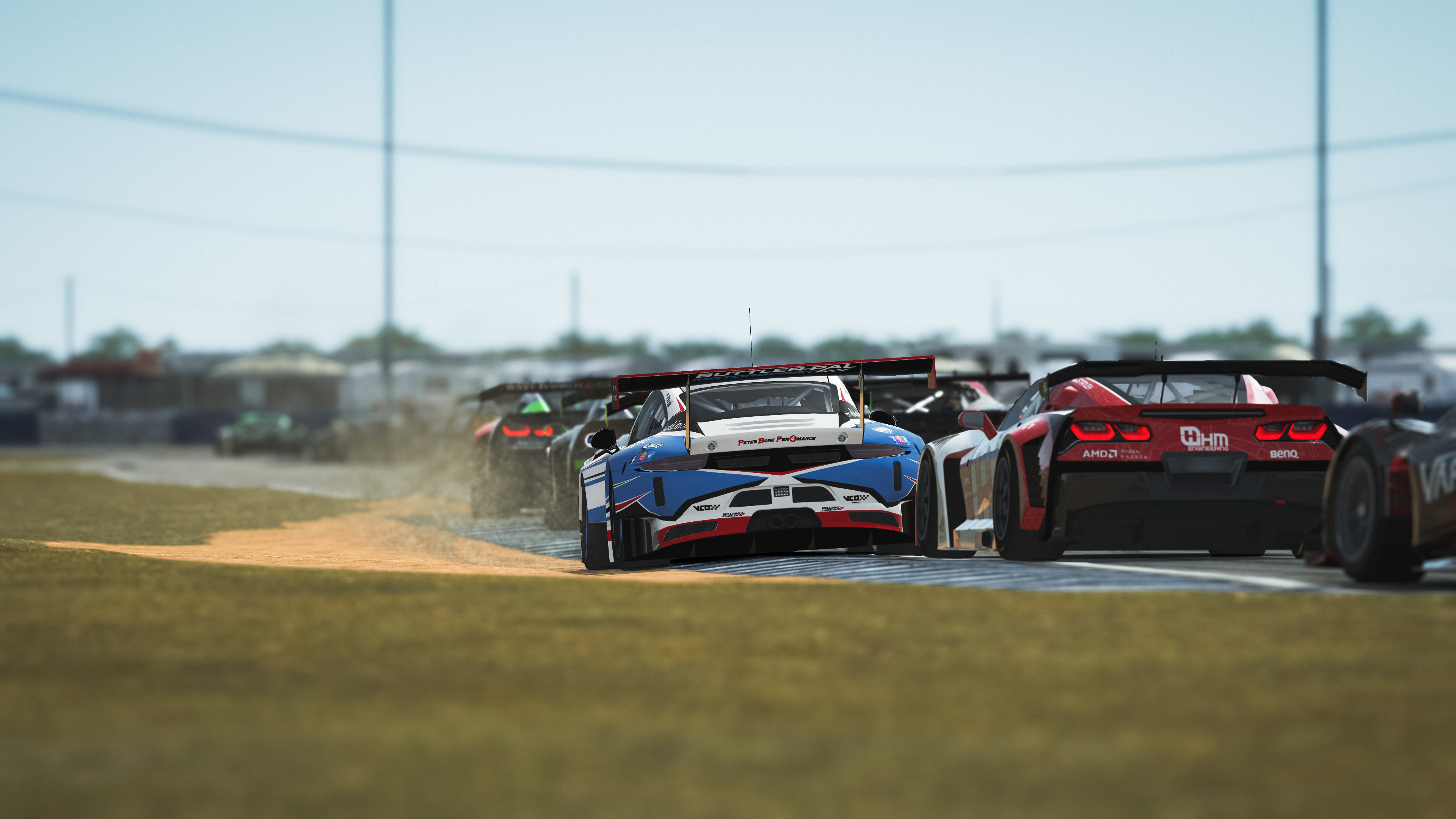