Munich – After making such a successful start last year, the VCO ProSIM SERIES is heading into its second season. This Esports racing championship, organised by the Virtual Competition Organisation (VCO), features Esports racers and real-world racing drivers teaming up at four events to battle for prize money of 25,000 US dollars. The series starts on 2nd November 2021. There will be three further events that will take place on Tuesdays on iRacing, the leading sim platform. The VCO and RaceSpot TV will again be working together closely on the live broadcasts.

In the finale of the first edition of the VCO ProSIM SERIES at the end of March, the title was claimed by the two Coanda Simsport drivers Joshua Rogers (Esports) and Porsche Junior Ayhancan Güven (real-world pro). While all drivers competed in an identical virtual Formula 3 race car for Season 1, they will be driving Dallara LMP2 prototypes this time. In the real world, these cars are normally in action in the North American IMSA series, for example.

Each event consists of two 30-minute races, with a scheduled change of drivers. The Esports racers and pro drivers take turns to complete the qualification sessions for the first race at each event. The result of the first race then determines the grid positions for race 2. However, spectators watching live determine the number of positions in the field for which a “reverse grid” is applied.

Florian Haasper (CEO Virtual Competition Organisation): “The VCO ProSIM SERIES is back. It is a key pillar of our comprehensive Esports programme. While our partnerships with established or up-and-coming Esports racing championships underline the close connection between VCO and the community, we are following our own approach with the ProSIM format. Based on feedback from the teams and drivers, we have optimised the way the championship works. The focus remains on fun for everyone involved, making sure that not too much preparation time is required and providing interesting interaction opportunities for the fans. The level of interest in the VCO ProSIM SERIES is very high. I am convinced that we will see some top pairings on the track and I am looking forward to providing VCO fans with great action again on iRacing with RaceSpot TV.”

Arjuna Kankipati (Broadcast & Media Producer at RaceSpot TV): “Building off the success of the first VCO ProSIM SERIES, the team at RaceSpot TV is excited to continue blurring the lines between real and virtual motorsports. Seeing the best in both worlds coming together to compete with and against one another produced great action and fun for all, and you can expect the second season to ratchet up the excitement levels even further.” 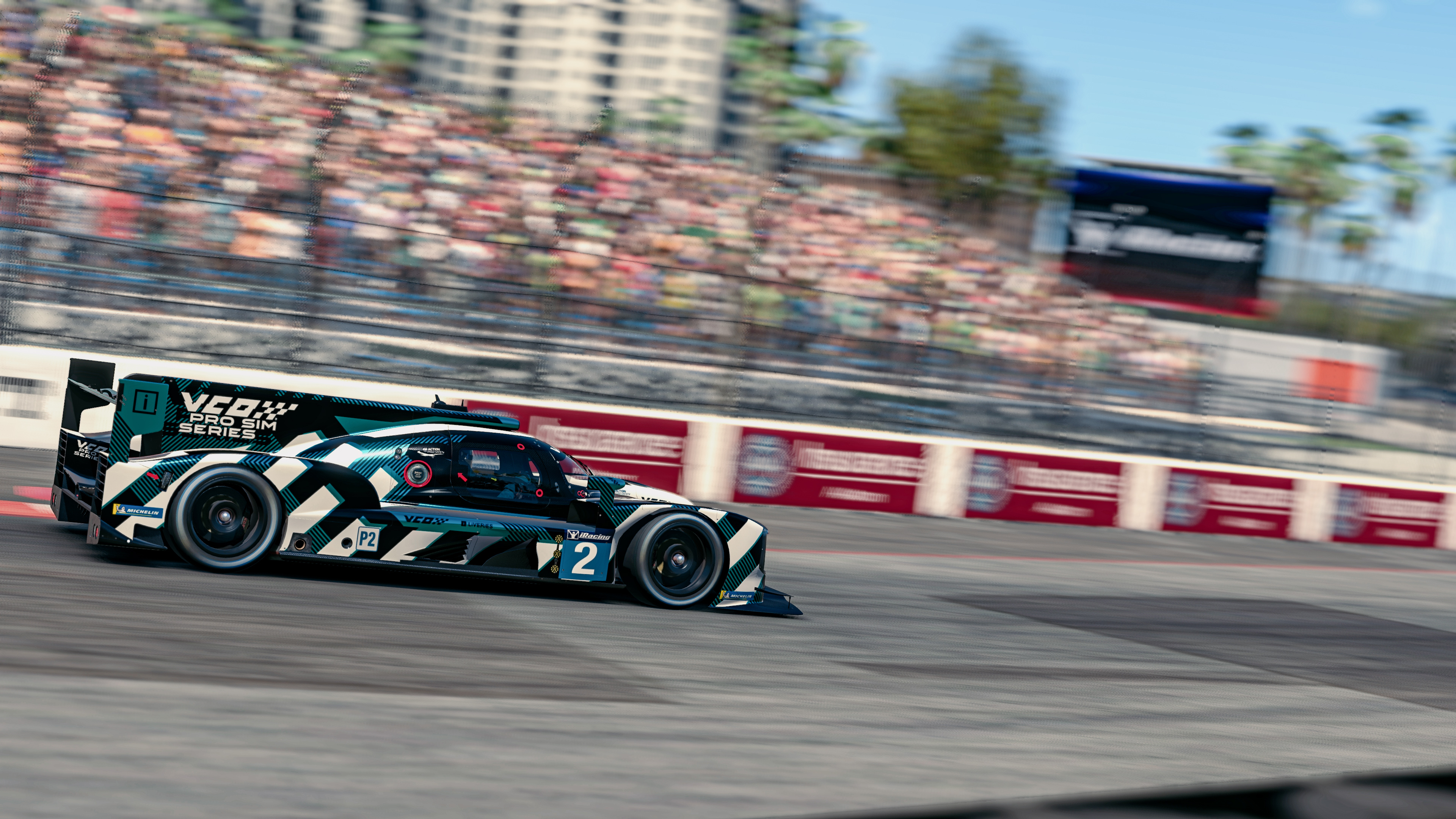 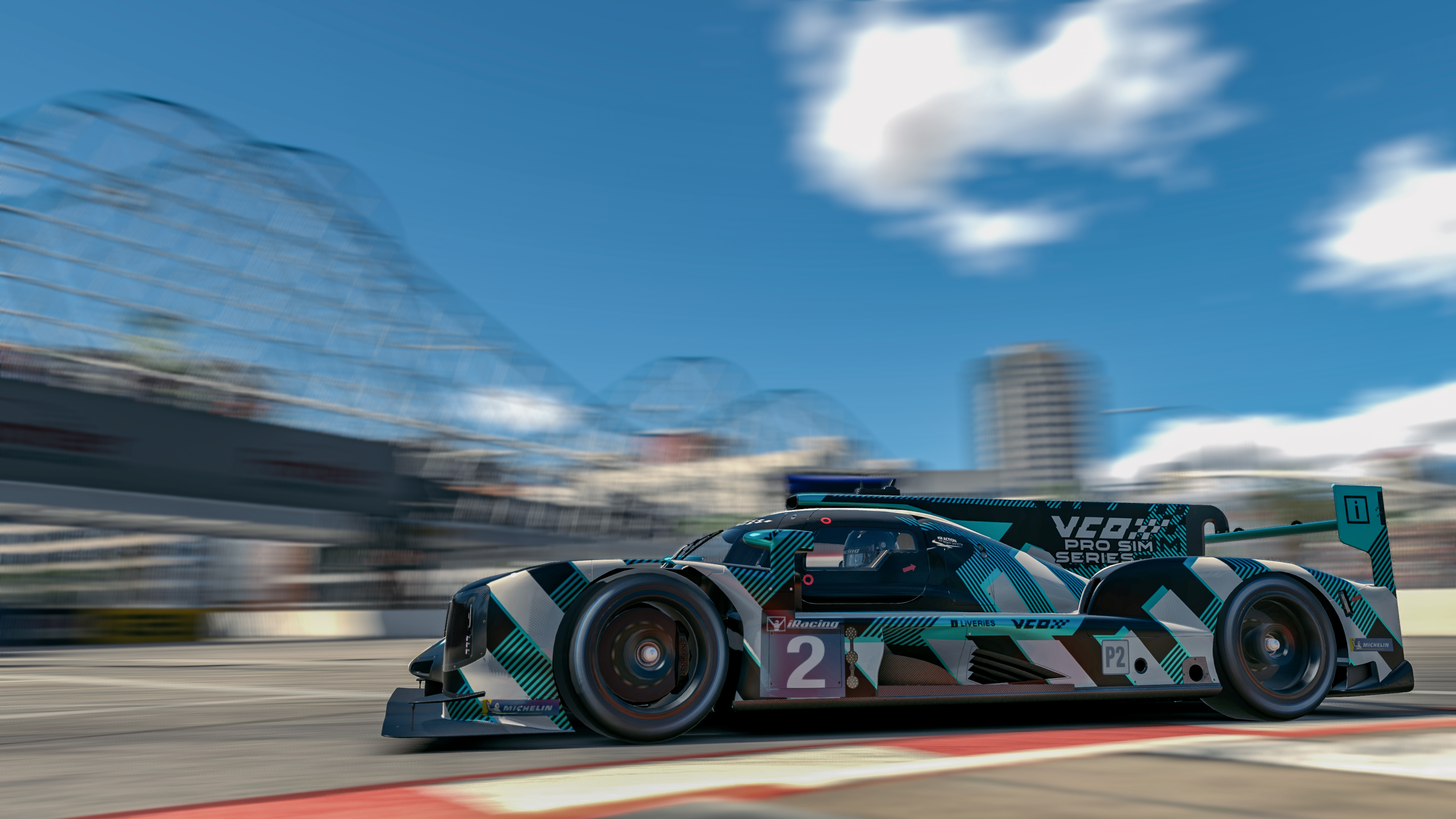 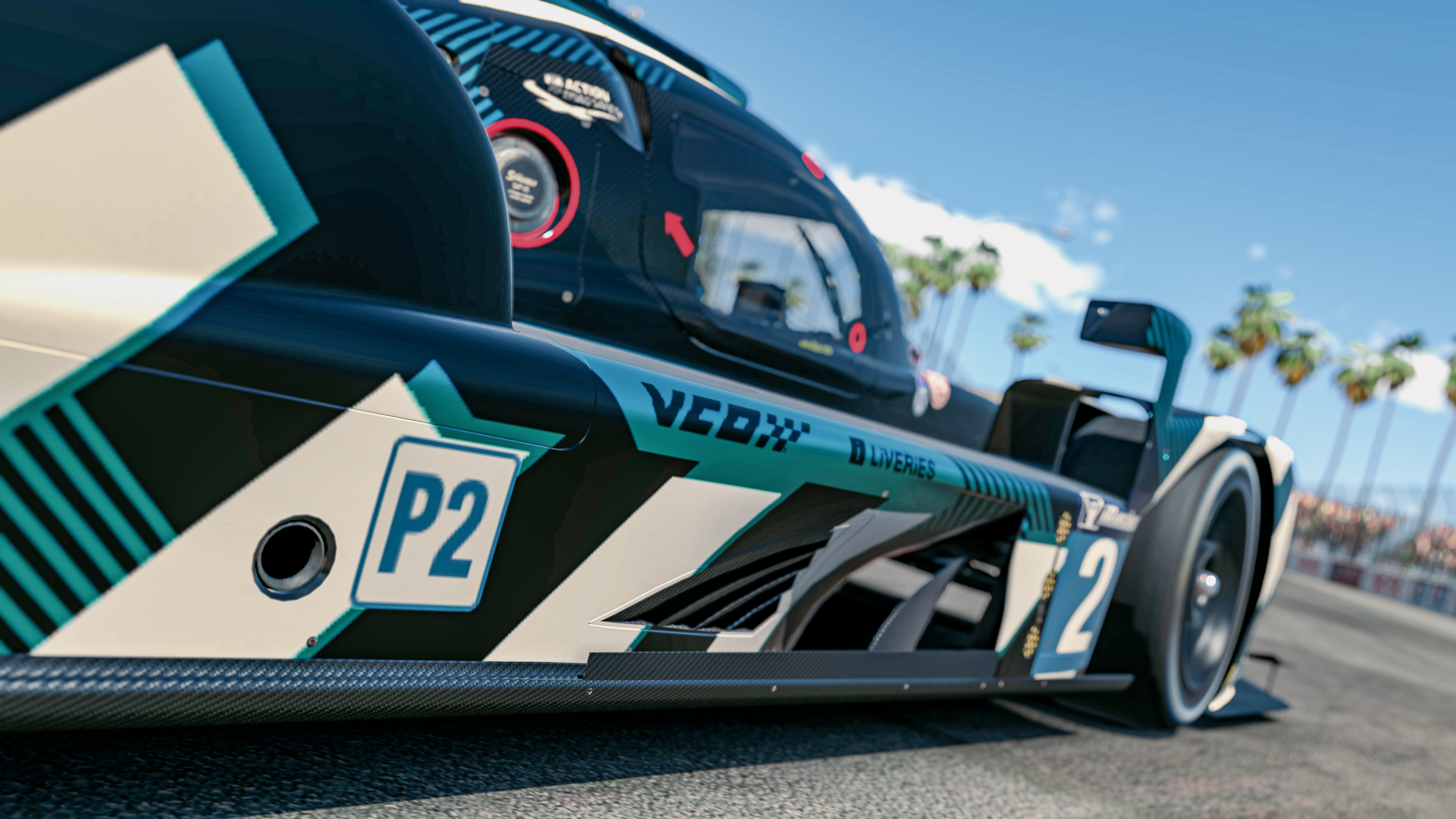 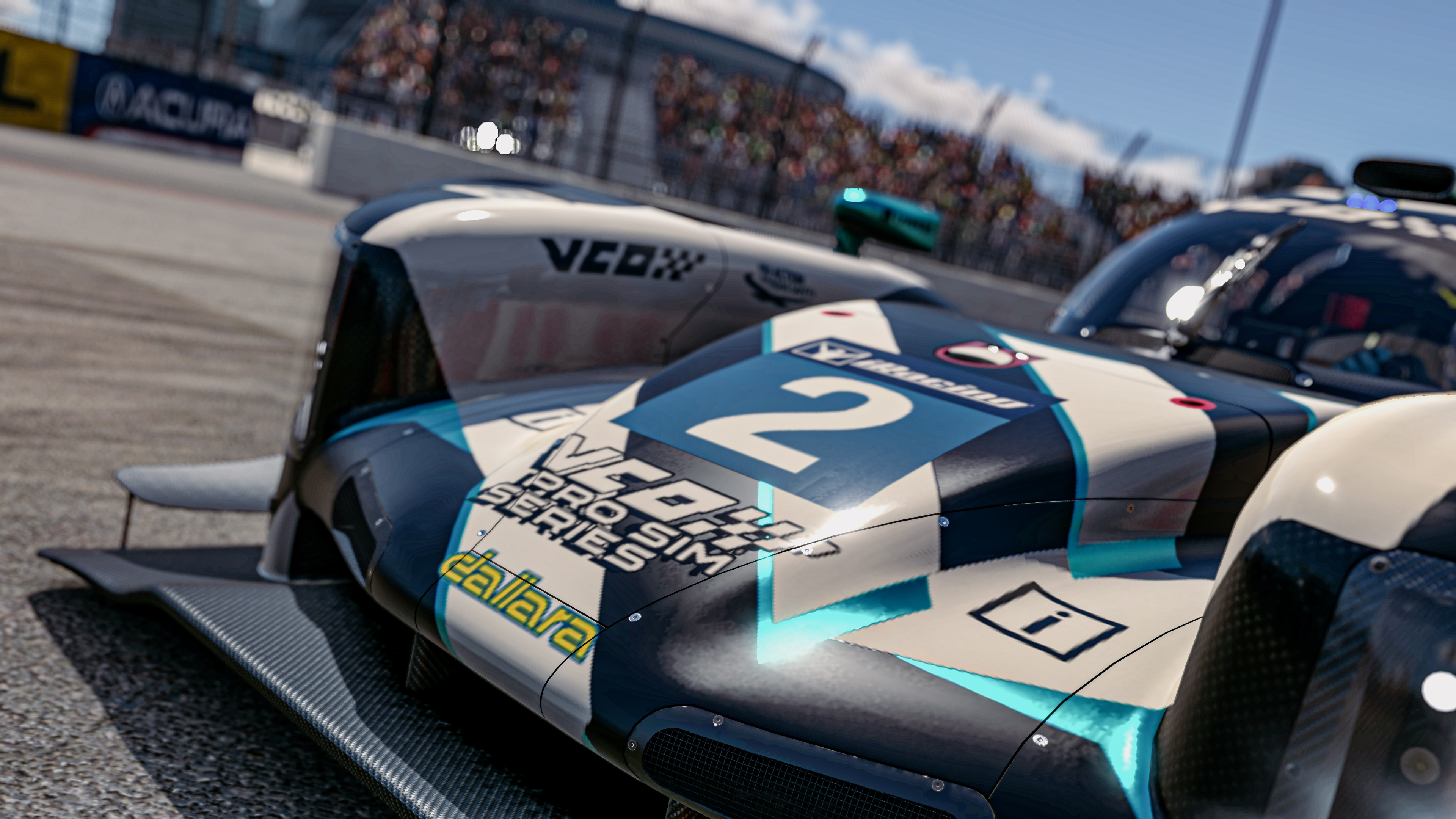 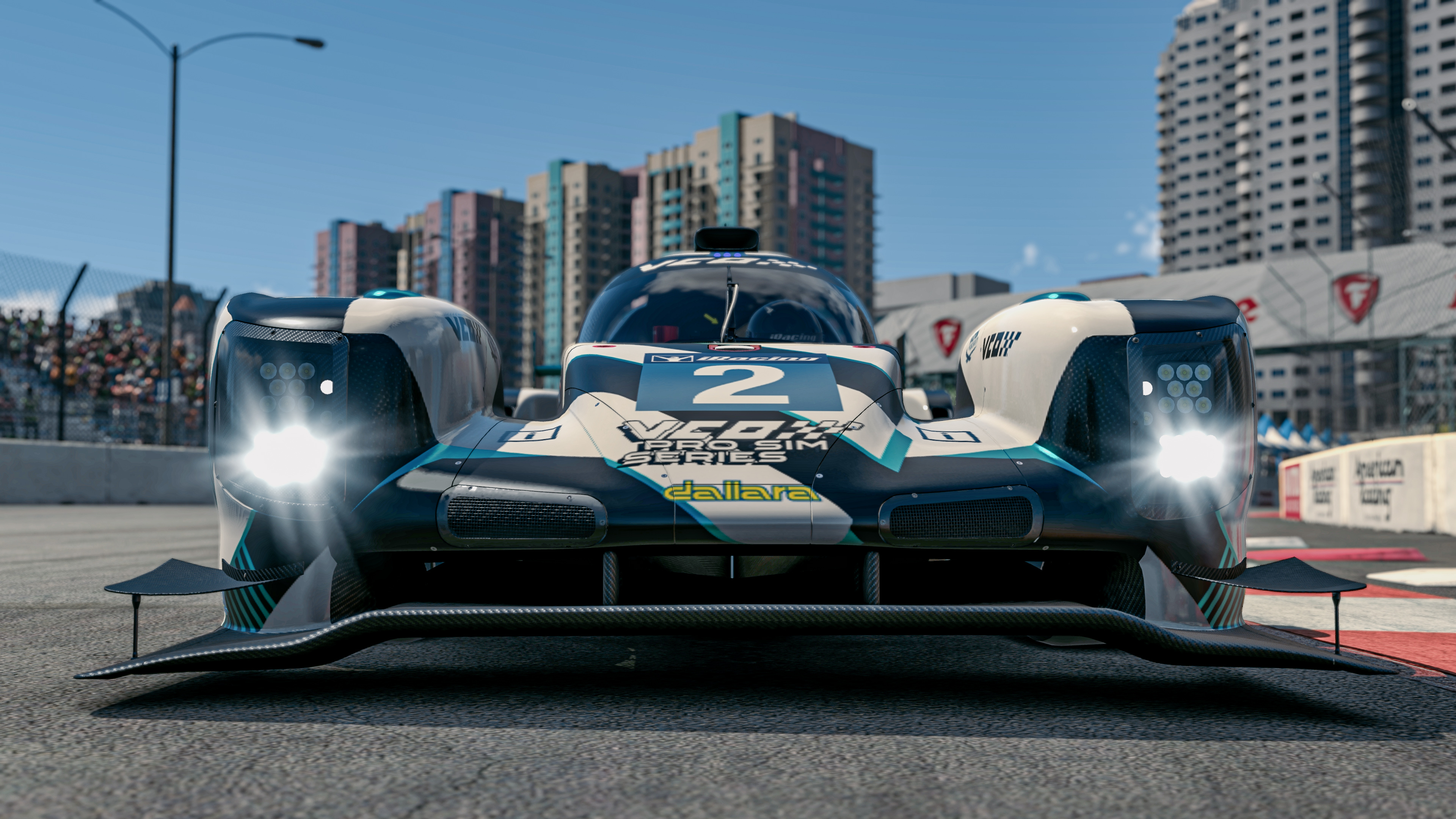 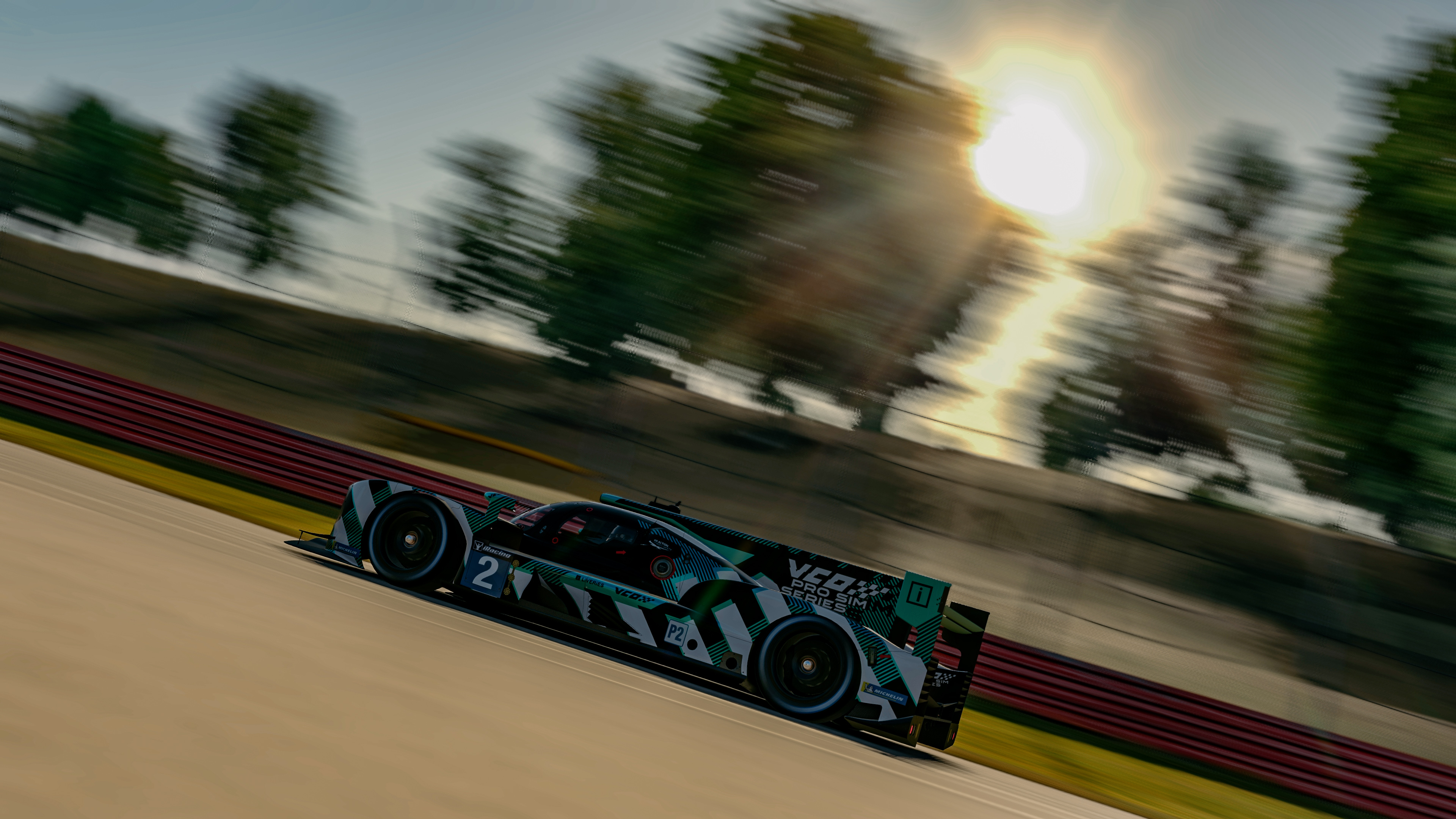