Munich – The Digital Nürburgring Endurance Series (DNLS) powered by VCO, held on the leading sim platform iRacing, entered the finishing straight on Tuesday evening with the eighth of this season’s nine races. After 23 thrilling laps of racing on the iconic Nürburgring-Nordschleife, the Team BMW Bank #107 BMW Z4 GT3 crossed the finish line in first place to take victory.

This was the third win of the year for Nils Koch and Kay Kaschube of BS+COMPETITION, and reignites the race for the DNLS title. The Audi R8 LMS of the MAHLE RACING TEAM, which continues to top the overall standings, finished runner-up with Williams Esports drivers Alex Arana and Sami-Matti Trogen at the wheel. They were followed home in third place by Aleksi Elomaa, Jack Sedgwick and Philip Elliswith the Mercedes-AMG GT3 of MANN-FILTER Team HTP-WINWARD.

Once again, the teams in the CUP2, SP10 and SP3T categories provided some thrilling Esports action in the ‘Green Hell’. The SimRC team picked up two class wins. Simon Grossmann and Claudius Wied won the CUP2 class in their Porsche 911 GT3 Cup. Their team-mates Felix Luding and Jürgen Frank took the chequered flag and factory for SimRC in the SP3T class in their Audi RS 3 LMS – for the third time this year.

Meanwhile, the title in the SP10 class is already in the possession of the CoRe SimRacing team, with drivers Carl E. Jansson and Sindre Setsaas, who have amassed an unassailable lead. The duo in the Porsche 718 Cayman GT4 celebrated their sixth class victory.

The recipients of the titles in the other classes will be decided at the season finale on 27th October, which will again take place at prime time – 20:00 (CET) – on Tuesday evening.

Kay Kaschube (Team BMW Bank, winner SP9): “That was a great race – against very tough opposition. The result is obviously fantastic for us. The fact that the race ultimately lasted 23 laps came as no great surprise to us. Last time, we made a mistake and eventually had fuel on board for one lap too many. This time, the pace was even faster, so Nils’ calculations soon revealed that there would be one lap more. It was close though. At the finale, we will obviously do our best to challenge for title. However, the MAHLE Racing Team is very, very strong.”

Nils Koch (Team BMW Bank, winner SP9): “I am very happy to have won again, after just missing out last time. The race basically went to plan. In qualifying, we were second fastest and narrowly missed out on pole. Our goal for the first stint was, together with my team-mate Laurin Heinrich, to pull clear of the field, however the strength in depth in this series meant we were unable to open much of a gap. Kay then did a super job in the second and third stint and implemented our strategy brilliantly. In the end, I just had to manage our lead – which was not so easy, as our car was fading towards the end of the race, while the Audi was improving all the time. However, I managed to secure the win.”

Simon Grossmann (SimRC, winner CUP2): “The foundation was laid with pole position in qualifying. Unfortunately, we briefly lost the lead on cold tyres at the start. Despite the mistake, our strong pace allowed us to regain the lead after a few laps. A good strategy then meant we were able to defend that lead through to the finish.”

Carl E. Jansson (CoRe SimRacing, winner SP10): “It was nice to have a rather quiet race today. I started work at 04:00, so am obviously more tired now than I would be on a weekend. We have now wrapped up the title, but I am obviously still looking forward to the final race.”

Sindre Setsaas (CoRe SimRacing, winner SP10): “Today went very well for us – thanks largely to Carl’s fantastic performance. It was not easy to get away from the Heusinkveld car at the first. However, when that car retired, all we had to do was manage our lead through to the finish.”

Jürgen Frank (SimRC, winner SP3T): “I am relieved that we have claimed our third victory. Thanks to our engineers, who correctly calculated the number of laps beforehand. That allowed us to make one stop fewer. I am now really looking forward to the grand finale in three weeks. If I have done the maths correctly, whoever wins the final race will be crowned champion. It is going to be exciting.” 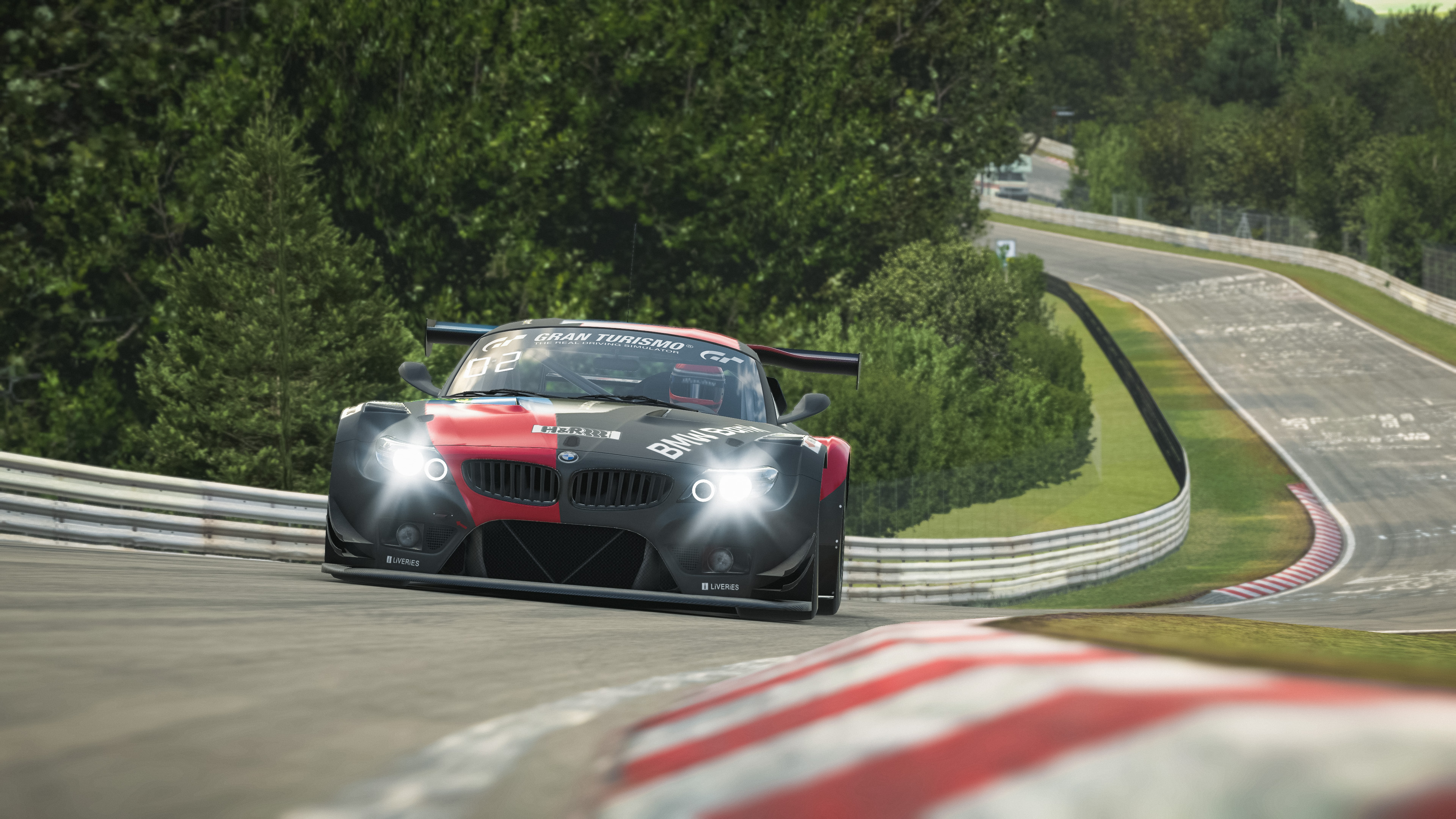 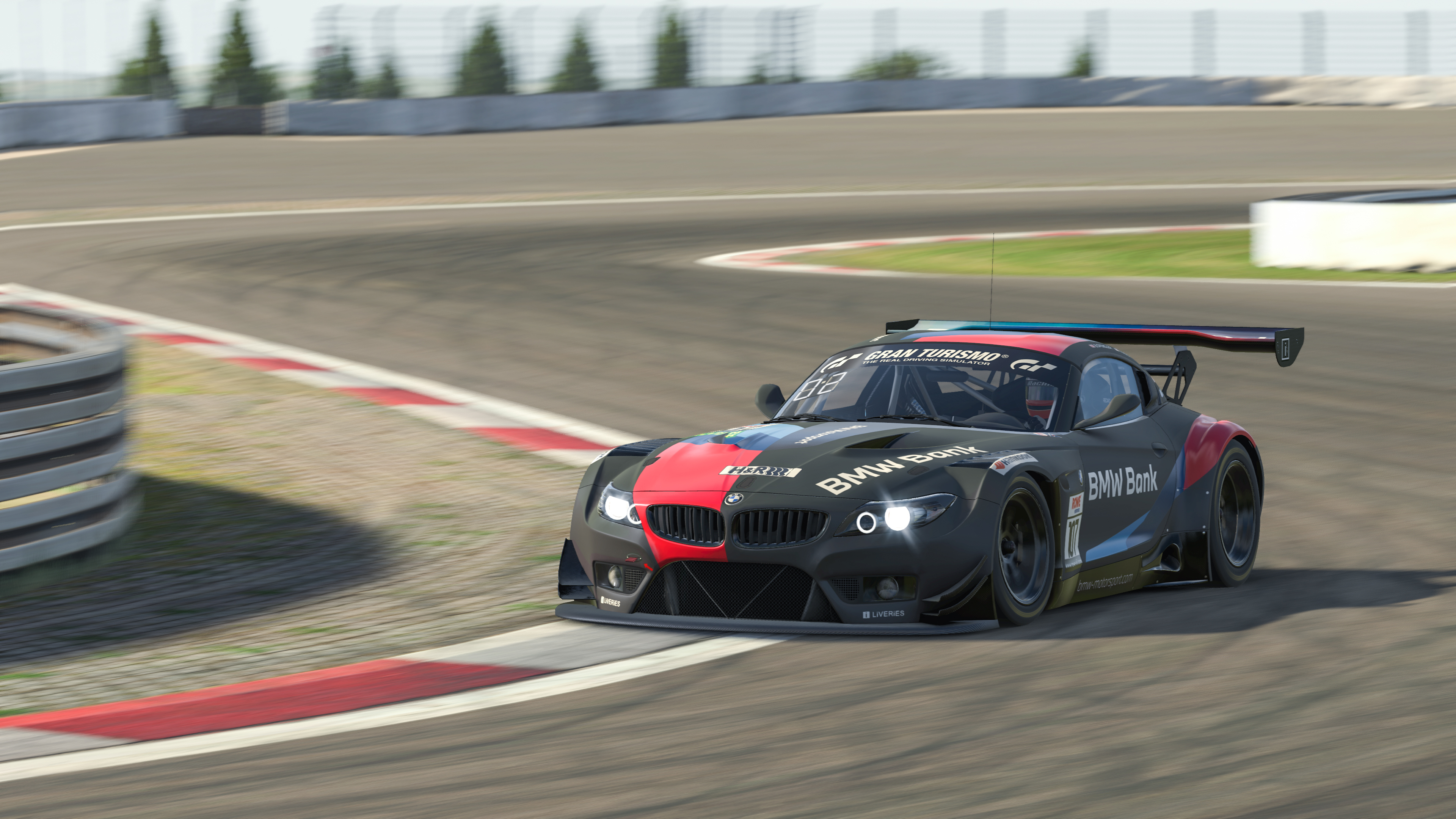 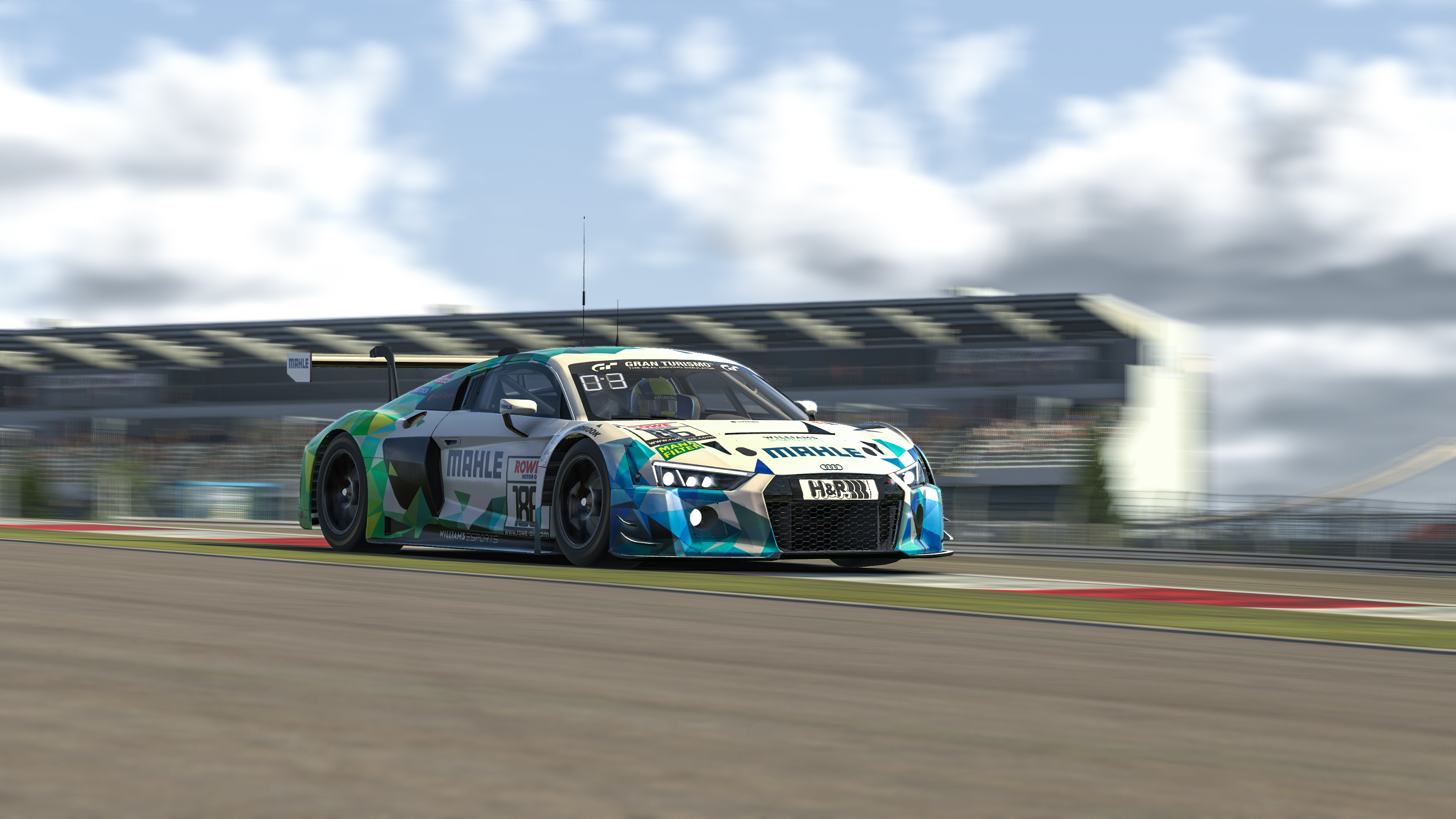 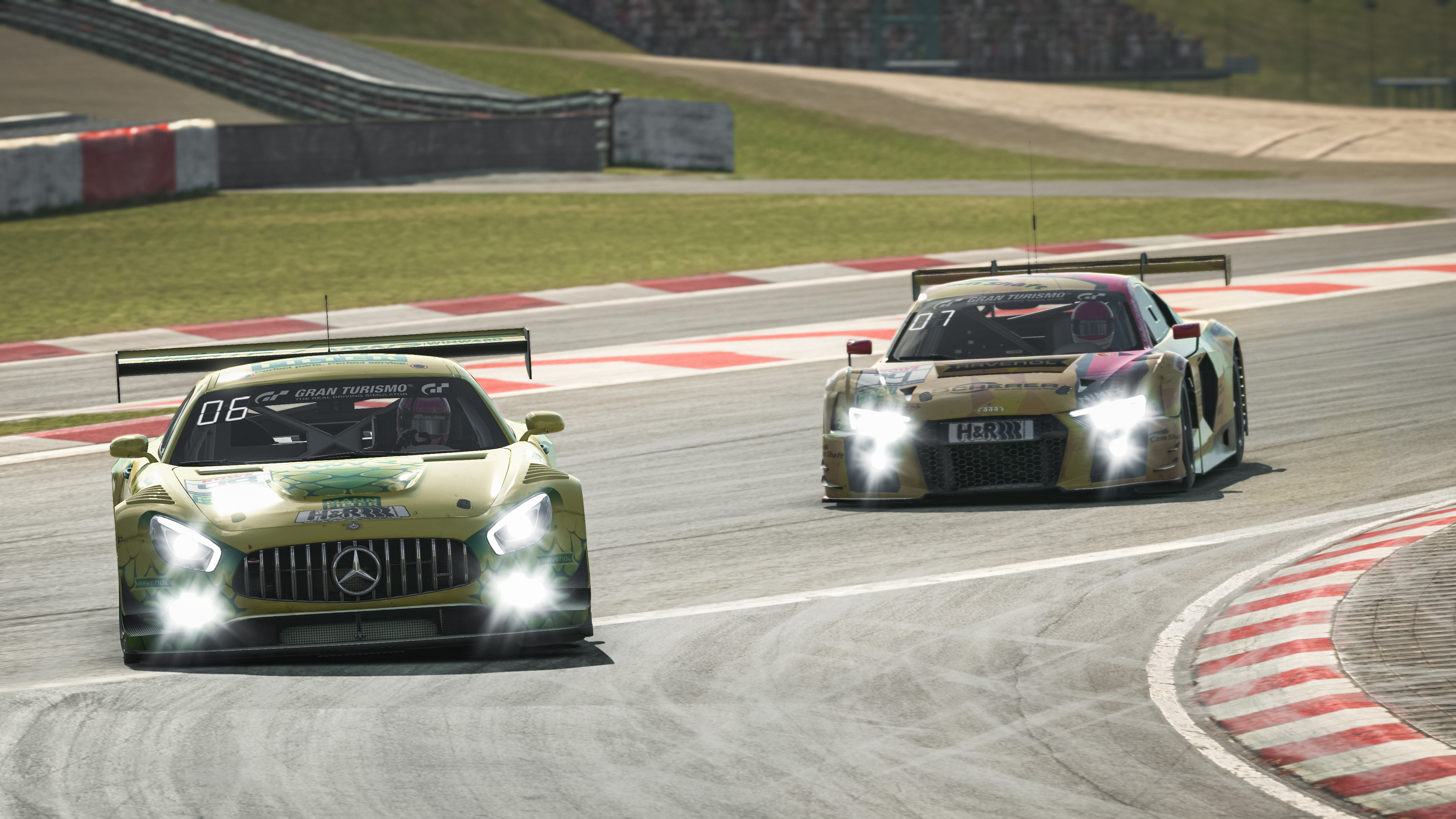 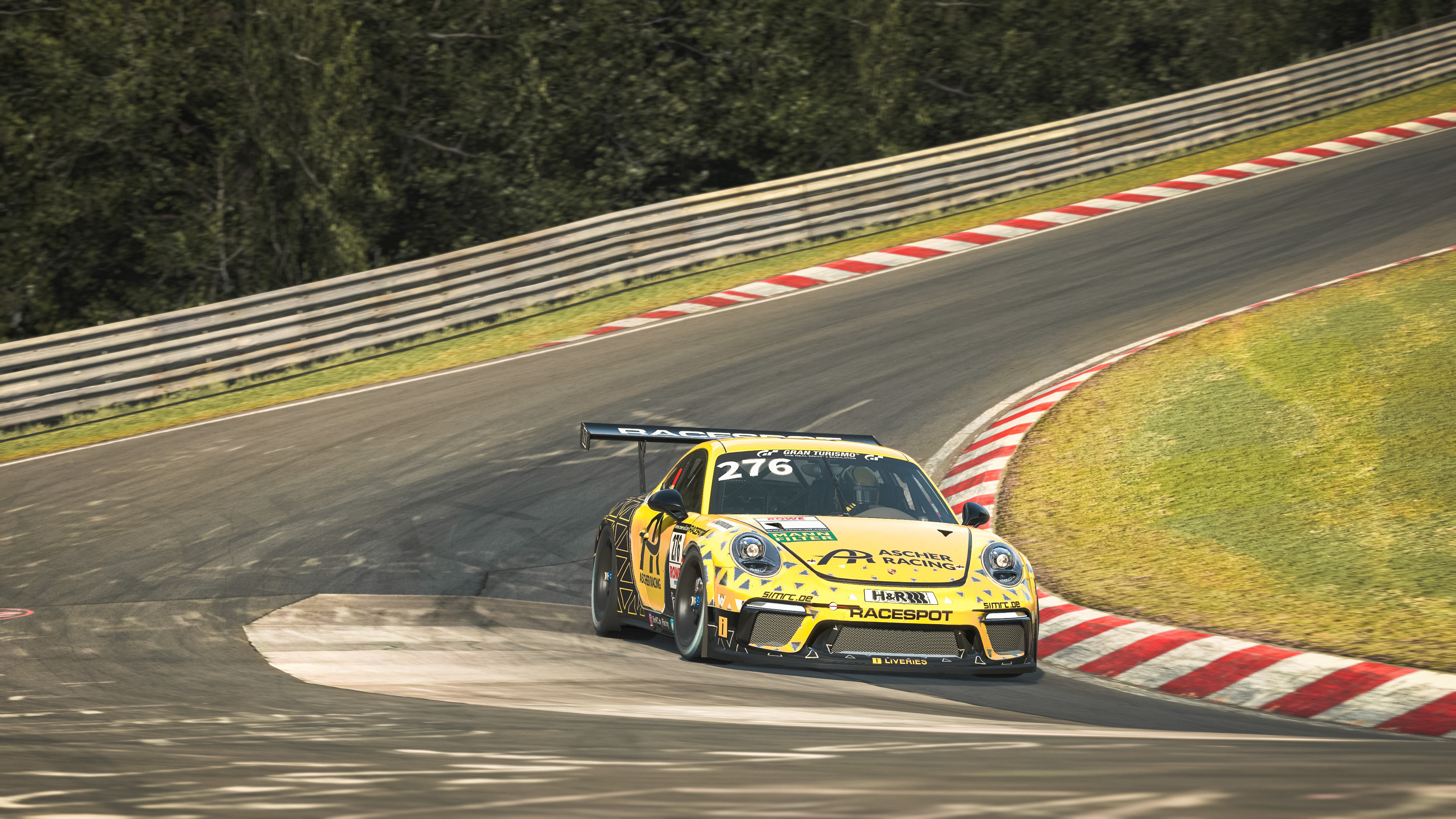 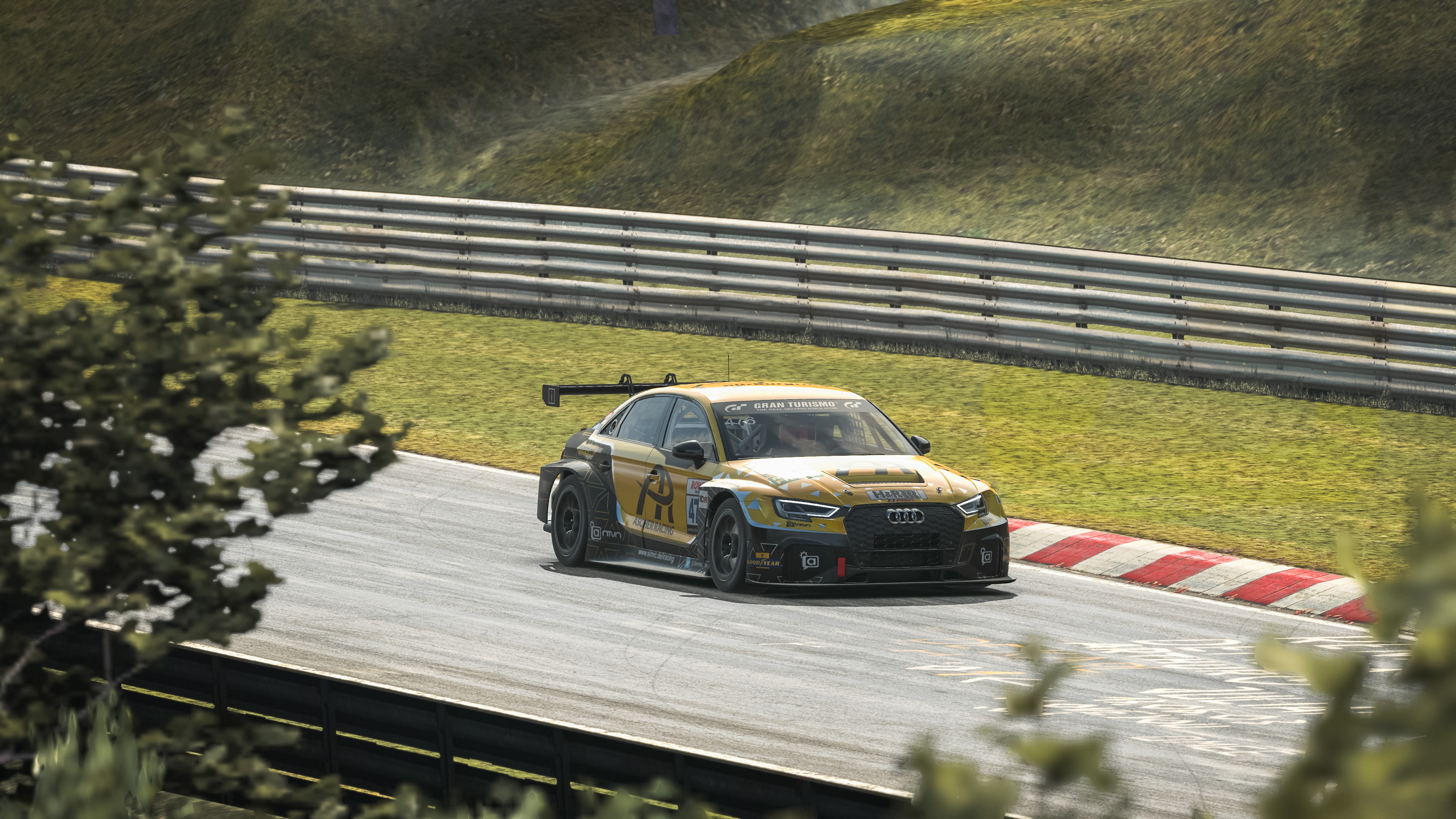 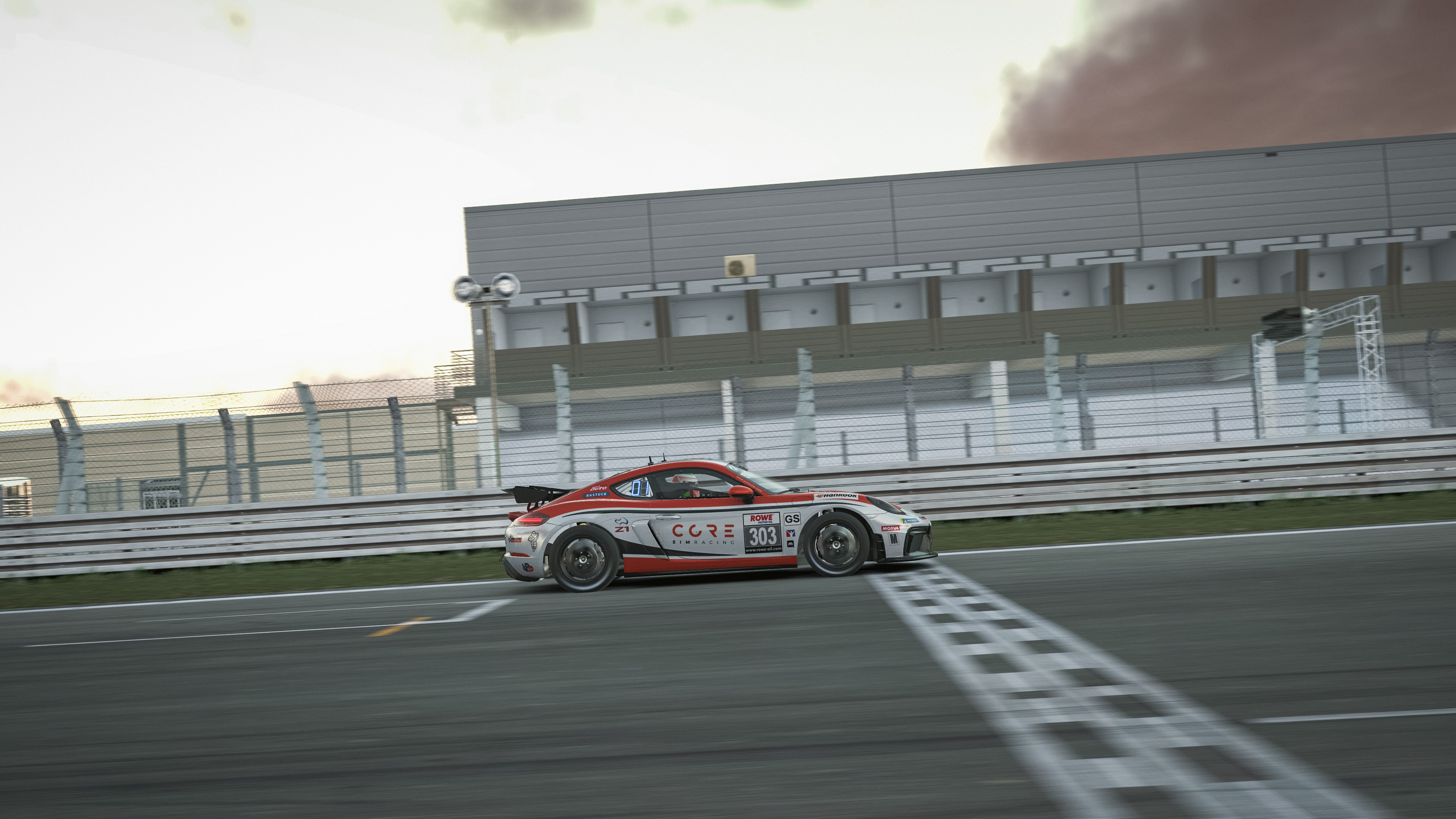 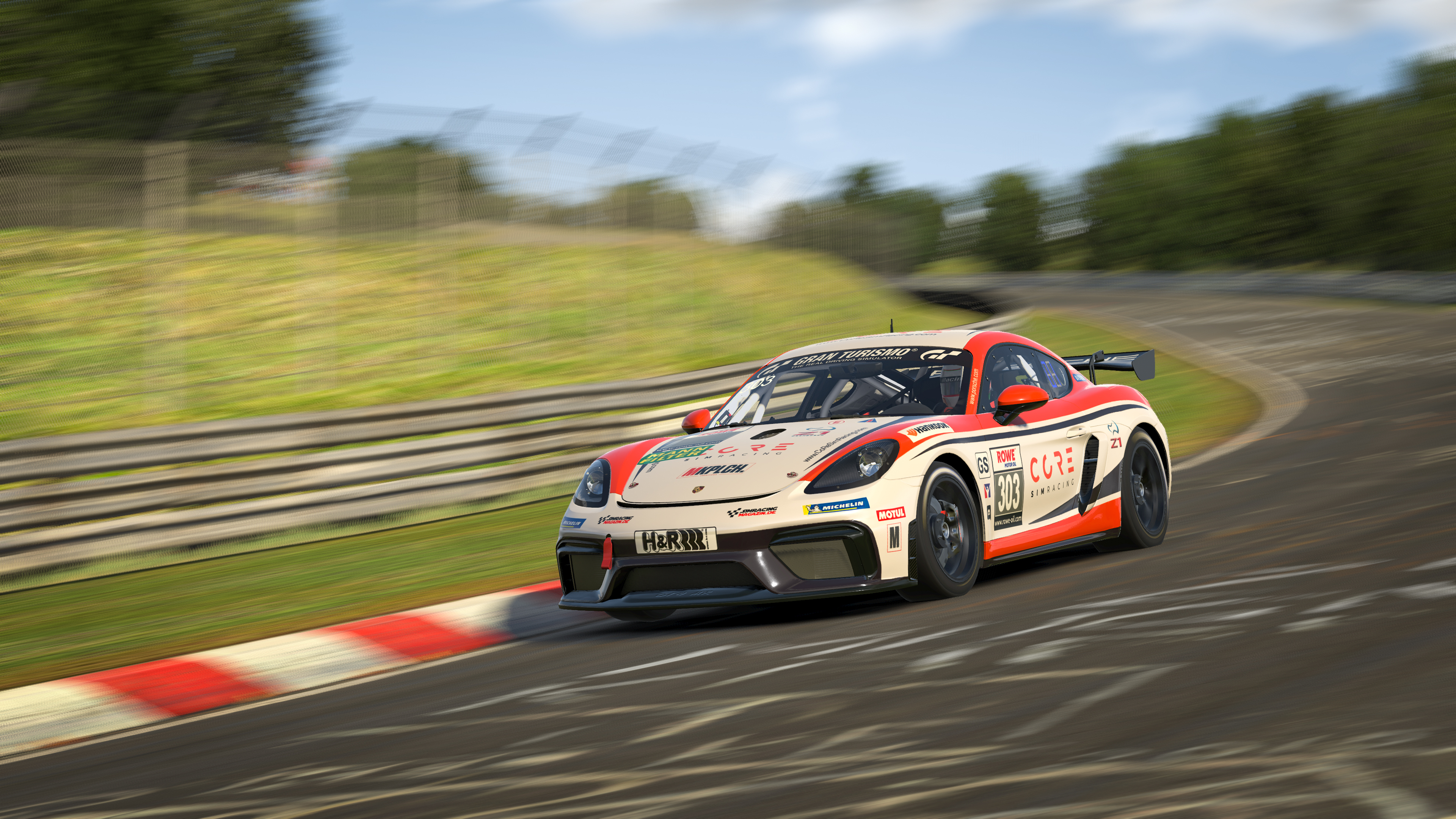