Munich – Team Germany followed up its debut win last year by claiming the title in the second edition of the BenQ MOBIUZ Cup of Nations presented by VCO. Maximilian Benecke, Patrik Holzmann, Christopher Dambietz and Alexander Thiebe prevailed over 15 other teams during the two-day event on the leading sim platform iRacing. The participants provided some spectacular action, proving their versatility at the wheel of a range of different racing cars on various circuits. Team Germany is rewarded for victory with prize money of 10,000 US dollars. In total, 25,000 US dollars were distributed.

A dominant performance saw the German quartet produce three wins in the four final races on Sunday, scoring 463 points to finish well ahead of the teams from Great Britain and Russia. Benecke won the first and last races, initially in the Porsche on the Montreal circuit and then in the LMP2 car at the virtual Sebring International Raceway. With all four drivers finishing in the top seven, the German quartet laid the foundation for the overall win in the first race. In the second race, Holzmann crossed the finishing line first at the controls of a NASCAR race car at the Oval in Homestead. Alexej Nesov from Team Russia was the only winner from another team, in the rallycross event.

Talking of rallycross, the “Last Chance Race” in the semi-final, which decided the last remaining spots for the finale, also took place on the rallycross circuit – and Team Germany had actually already been knocked out by that point. However, a retrospective penalty imposed on Team Italy saw the German quartet ride their luck and claim the very last place still up for grabs in the finale. Benecke, Holzmann, Dambietz and Thiebe then proceeded to make the very best use of their good fortune.

A total of 16 nations had competed against one another in the group phase on Saturday. After three races and the “Playoff Race”, Hungary, the Czech Republic, the Netherlands, Australia and Belgium had already been eliminated. The final featured France, the USA, Spain and Japan alongside Germany, Great Britain and Russia. Italy, Portugal and Poland bowed out in the semi-final.

Maximilian Benecke: “We thought that we were already out and we were really lucky with that decision by the race officials in the ‘Last Chance Race’. But we produced the goods after that. The first final race was decisive. Getting all four drivers over the line in the top seven paved the way for us. The Cup of Nations is definitely one of my favourite formats and I think that we did a superb job as Team Germany.”

Christopher Dambietz: “Of course, the fact that we all drive for Team Redline makes it easier to work together. We shared preparation for the cars and race formats evenly amongst ourselves, so that each of us could make the most of his strengths. Nonetheless, we still had a few problems at times. Rallycross was the event that really made us worry. Maximilian and Alexander did a great job there though. Patrik and I focused on the races with high downforce.”

Patrik Holzmann: “I am really proud of how we were able to get a grip on things after such a difficult start to the day. In fact, it had all started so well. I was in the lead in the semi-final but then we made a lot of mistakes. I didn’t realise that second place would have been enough for us to qualify. I was defending my lead too much and had a spin. The day so nearly blew up in our faces but then we concentrated on our strengths after that and we knew we had the pace to win. We then worked together perfectly in the final.”

Alexander Thiebe: “I think the format of the Cup of Nations is excellent. You have to switch from a Formula 1 car to the rallycross car in a matter of minutes. That is a massive challenge. We have some really crazy combinations of cars and circuits here – we don’t normally ever do anything like this – and experiencing that once a year is what makes it so cool.” 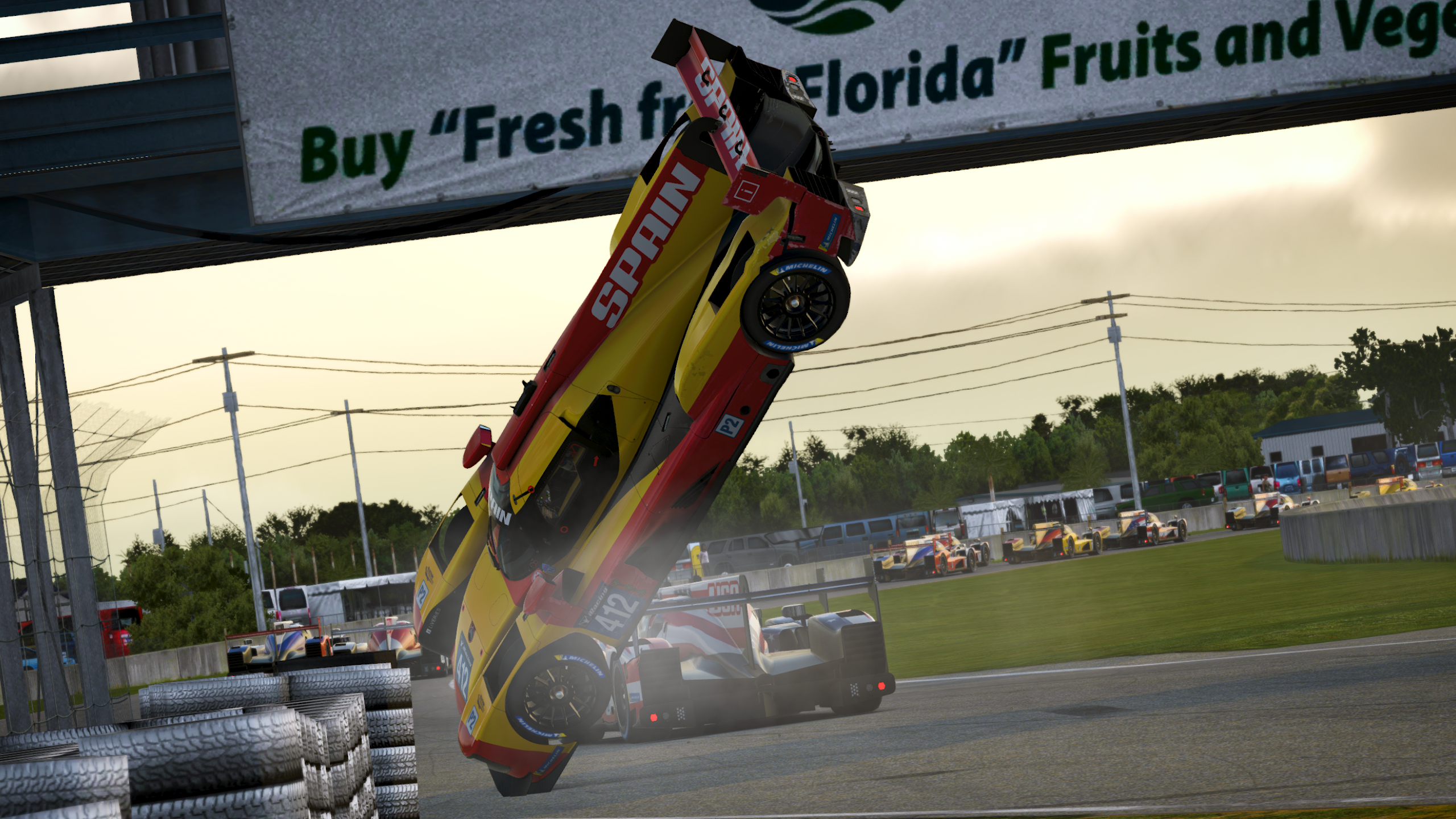 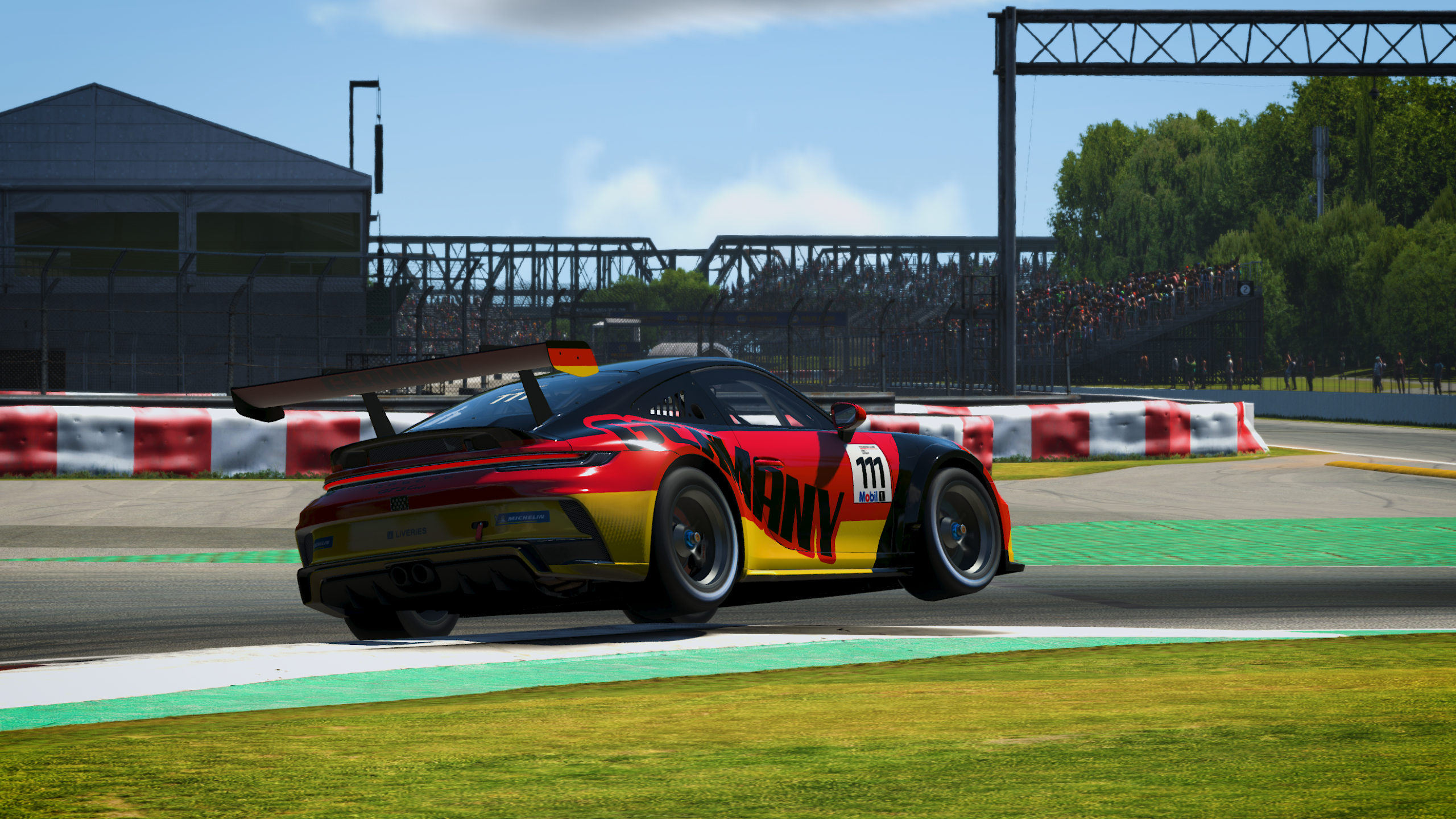 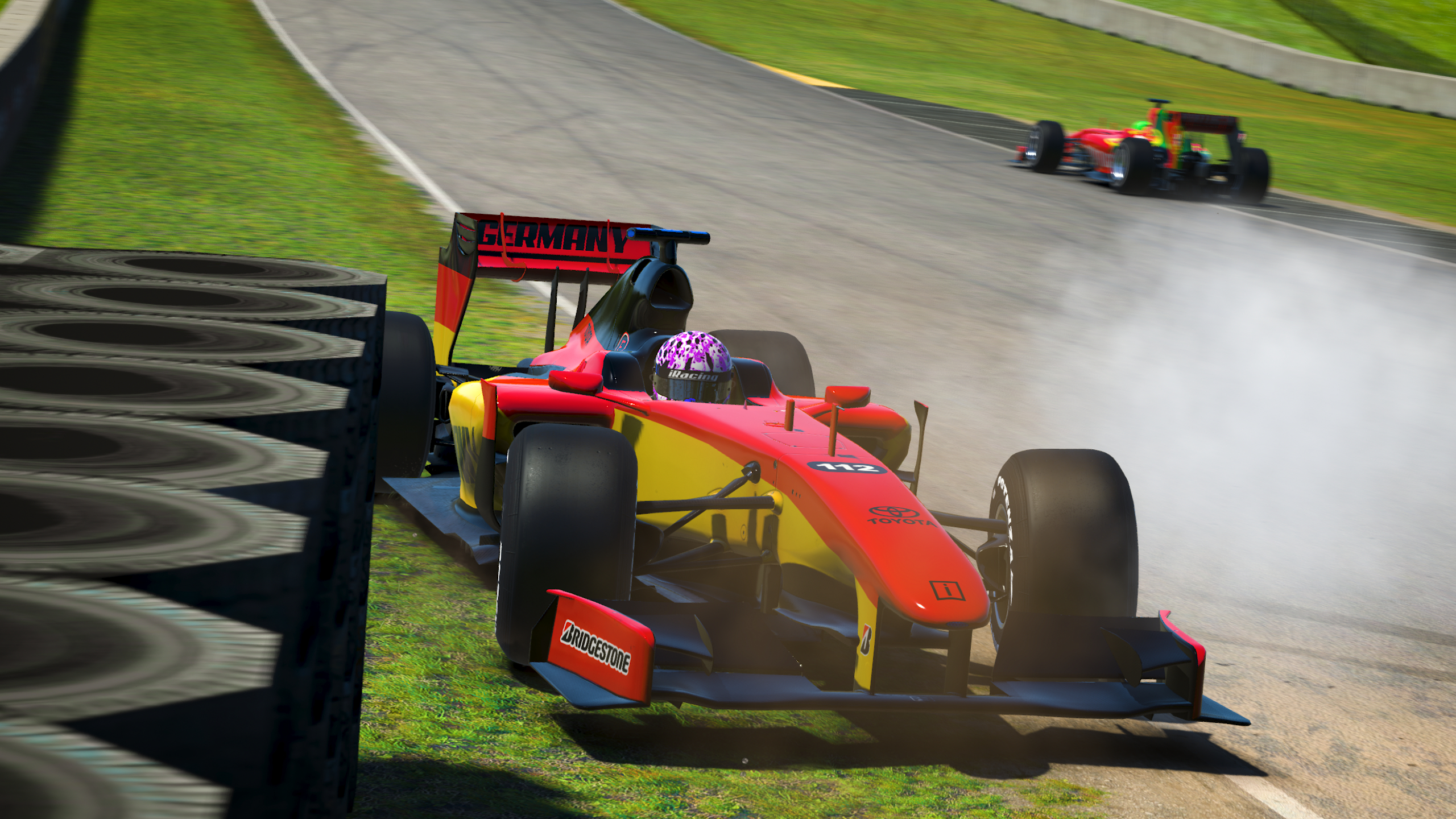 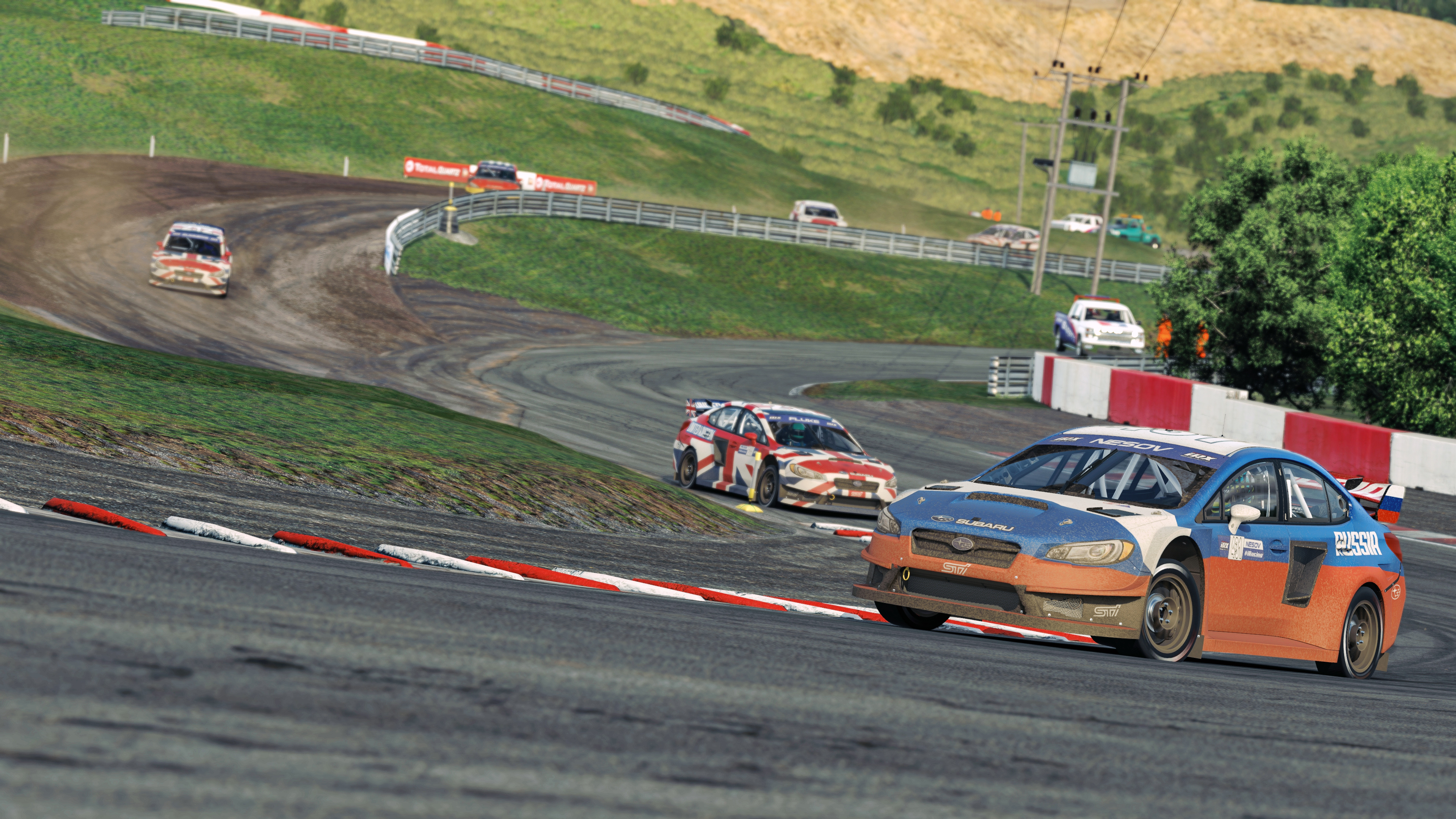 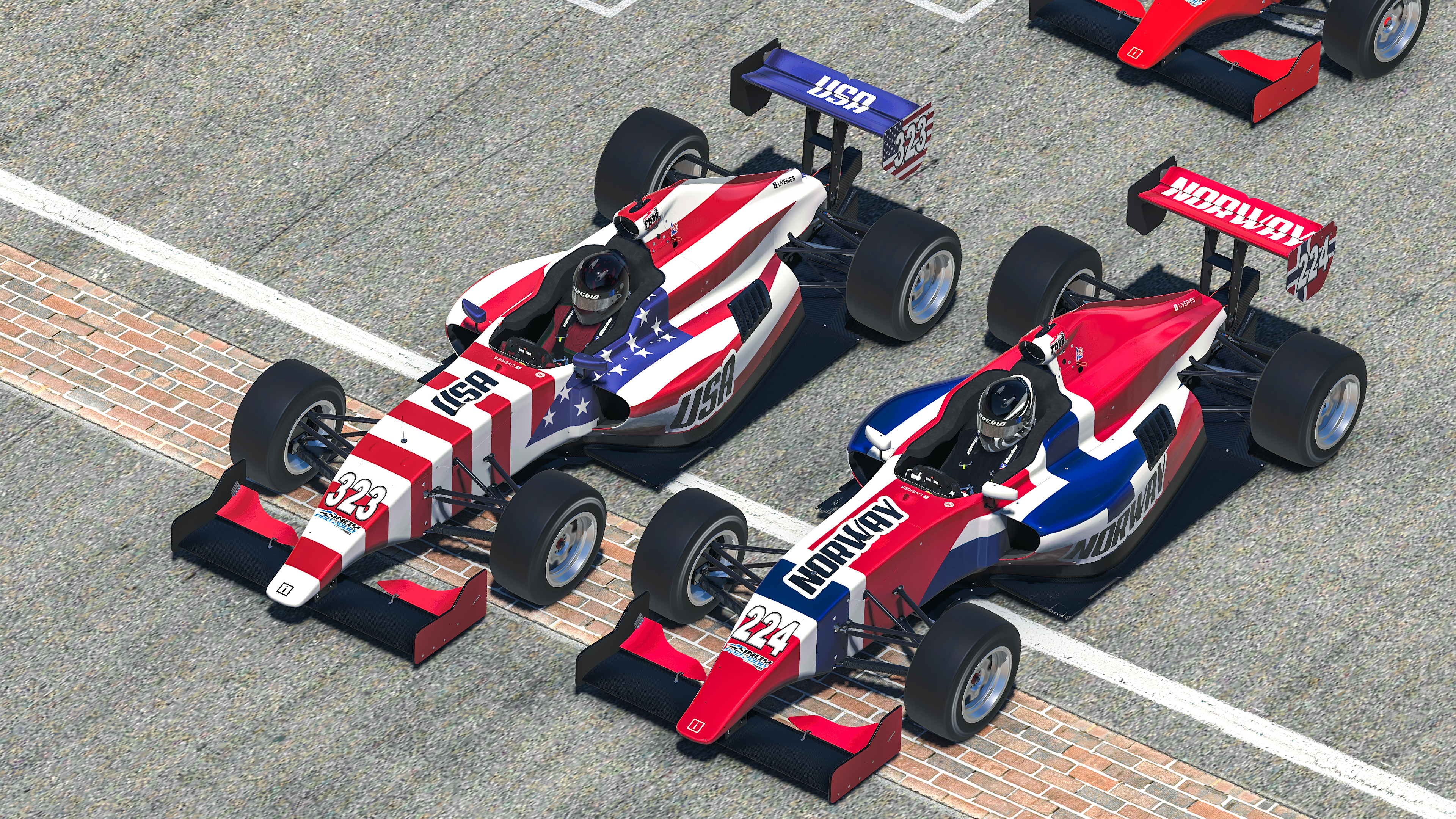 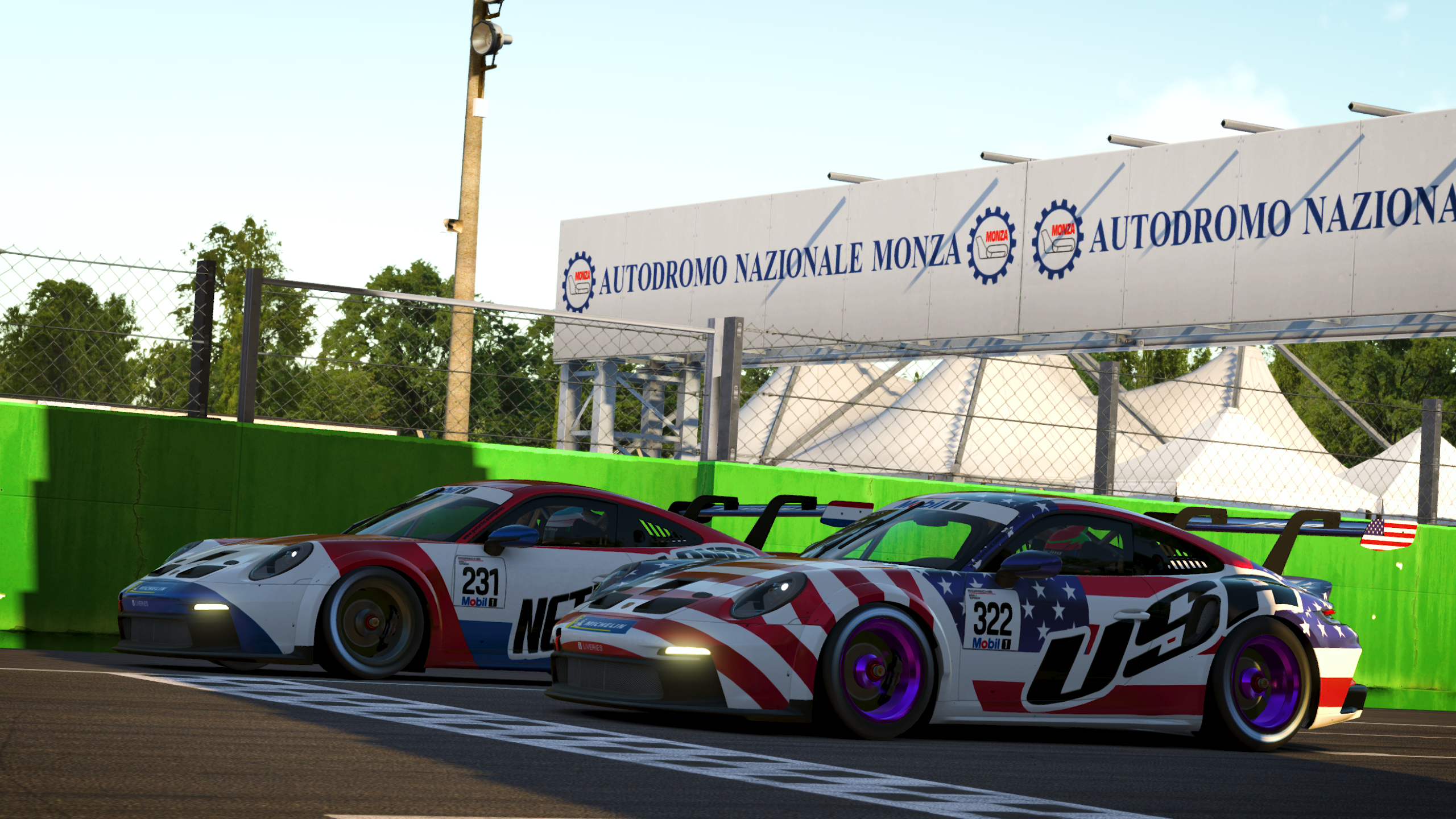 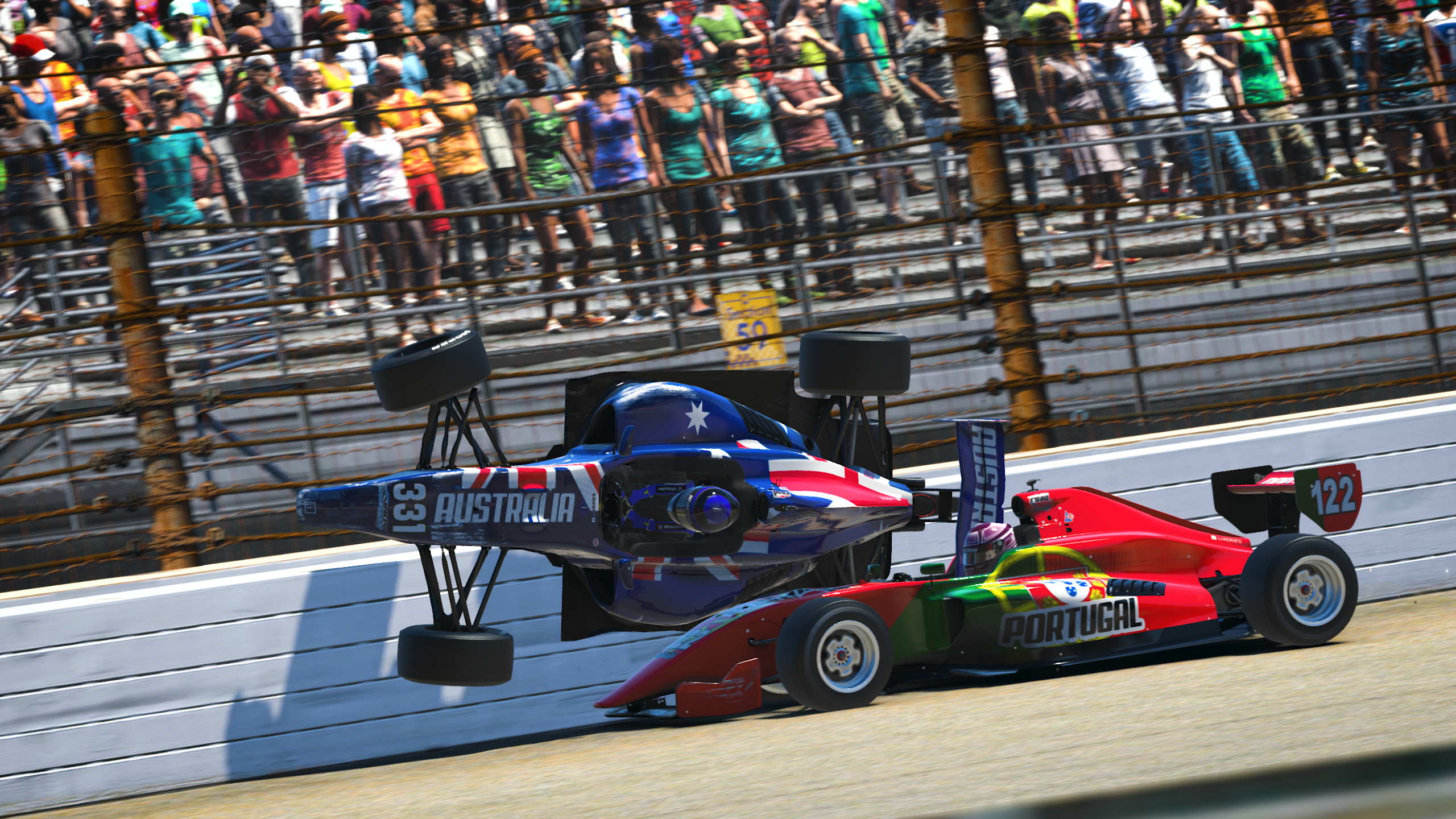