Munich – The real IMSA teams were competing against one another in the 12-hour event at Sebring International Raceway just one week ago. On Saturday, more than 2,000 Esports teams from all around the world were in action at the iRacing special event 12h Sebring powered by VCO. They competed in three classes in virtual LMP2, GTE and GT3 cars, in numerous different splits. After 396 laps, overall victory in the ‘top-split’ was secured by Pietari Poikela and Dominik Hofmann from Team Redline. In the GTE class, a thrilling duel, that went almost to the end, saw BMW Team Redline come out on top in the BMW M8 GTE against BS+TURNER. BS+COMPETITION triumphed in the GT3 class after a dominant performance with the new BMW M4 GT3.

There was plenty of top-class action in all categories at the opening event of the VCO Grand Slam, which combines some of the most popular races and strongest fields in a spectacular series of events on iRacing. The battle for overall victory was waged in the Dallara P217, an LMP2 prototype. The two top cars in the class from Team Redline were dominant throughout that struggle. Pietari Poikela and Dominik Hofmann eventually secured the win, 46.952 seconds ahead of their team-mates Patrick Wolf and Marc Elkemann. Third place went to YAS HEAT Microsoft.

There was tension aplenty right to the end in the GTE class. The BMW Team Redline and BS+TURNER delivered a fascinating duel throughout the 12 hours in the virtual BMW M8 GTE. Maximilian Benecke, Enzo Bonito and Jonas Wallmeier took advantage of fresher tyres to pass Laurin Heinrich and Ryan Barneveld 30 minutes before the end to secure the second Redline triumph of the day on the Sebring circuit. Williams Esports finished third.

The BMW M4 GT3 from BS+COMPETITION proved unstoppable in the GT3 category. Mikkel Gade and Felix Quirmbach were never in danger of losing the lead, finishing 1:09.529 minutes ahead of the field. Biela Racing Team EURONICS and R8G Esports crossed the line in second and third positions.

In addition to comprehensive coverage on its social media channels, the VCO used the VCO Content Database to provide top-quality images from the ‘top split’ of the best drivers to all media representatives, teams and drivers. This already contains around 3,000 images from the world of Esports racing to browse through. The winners of the LMP2, GTE and GT3 received the first VCO Grand Slam trophies.

In addition to the race at Sebring, VCO will also present the iRacing 24h Nürburgring on 24th/25th April. The same applies to the iRacing Petit Le Mans powered by VCO on 3rdOctober and the 10-hour race in Suzuka on 7th November.

Pietari Poikela (Team Redline, overall winner): “We knew that our setup and strategy were on point. It was just about keeping it clean and pushing when it mattered.“

Maximilian Benecke (BMW Team Redline, GTE class winner): “That was a textbook example of a head-to-head race. It feels twice as good after missing out on first place last year. In the end, the strategy on the final stint was decisive and after a long discussion we decided to just change two tyres – which luckily proved to be the right choice. Overall, it was also a mega result for the team with the one-two result in the LMP2.”

Felix Quirmbach (BS+COMPETITION, GT3 class winner): “I have only been active on iRacing for about ten months – and winning a major iRacing Special after such a short time is just fantastic. Together with our team-mates, we figured before the race that we had a pretty good chance but once the team’s other car retired, we realised it was all down to us. Luckily, we were able to drive in front, stay out of all the trouble and record a class win in the end.” 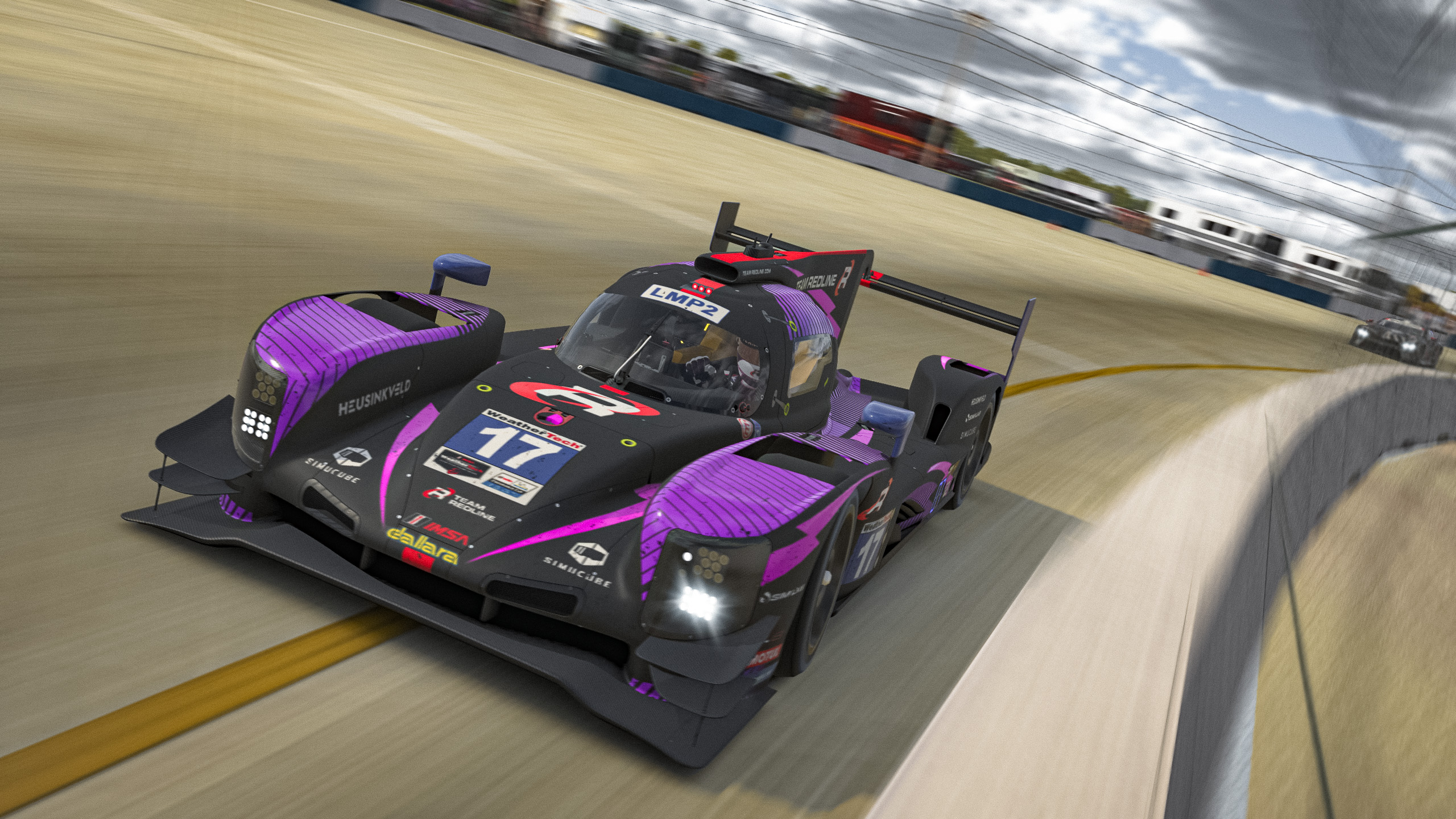 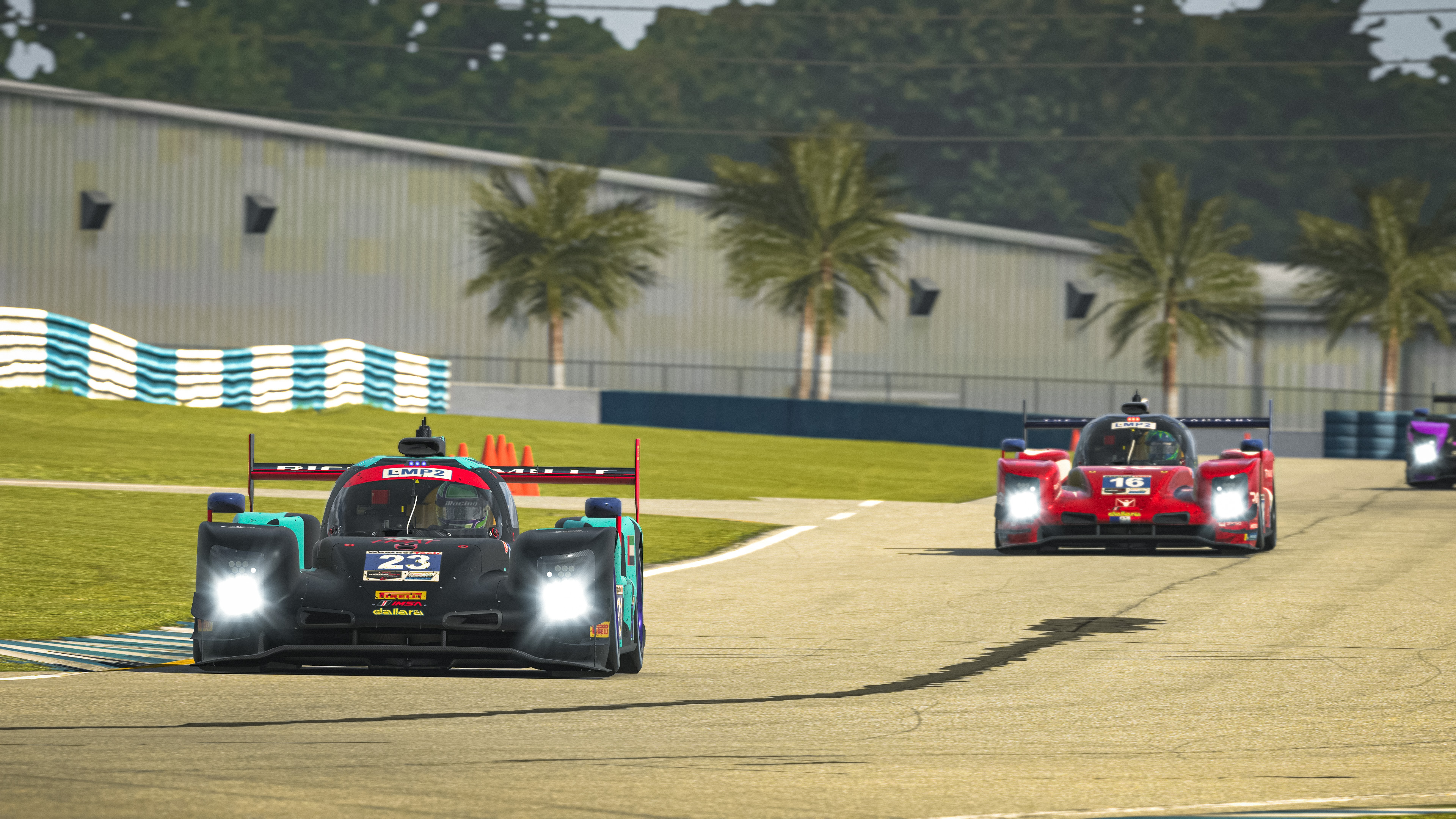 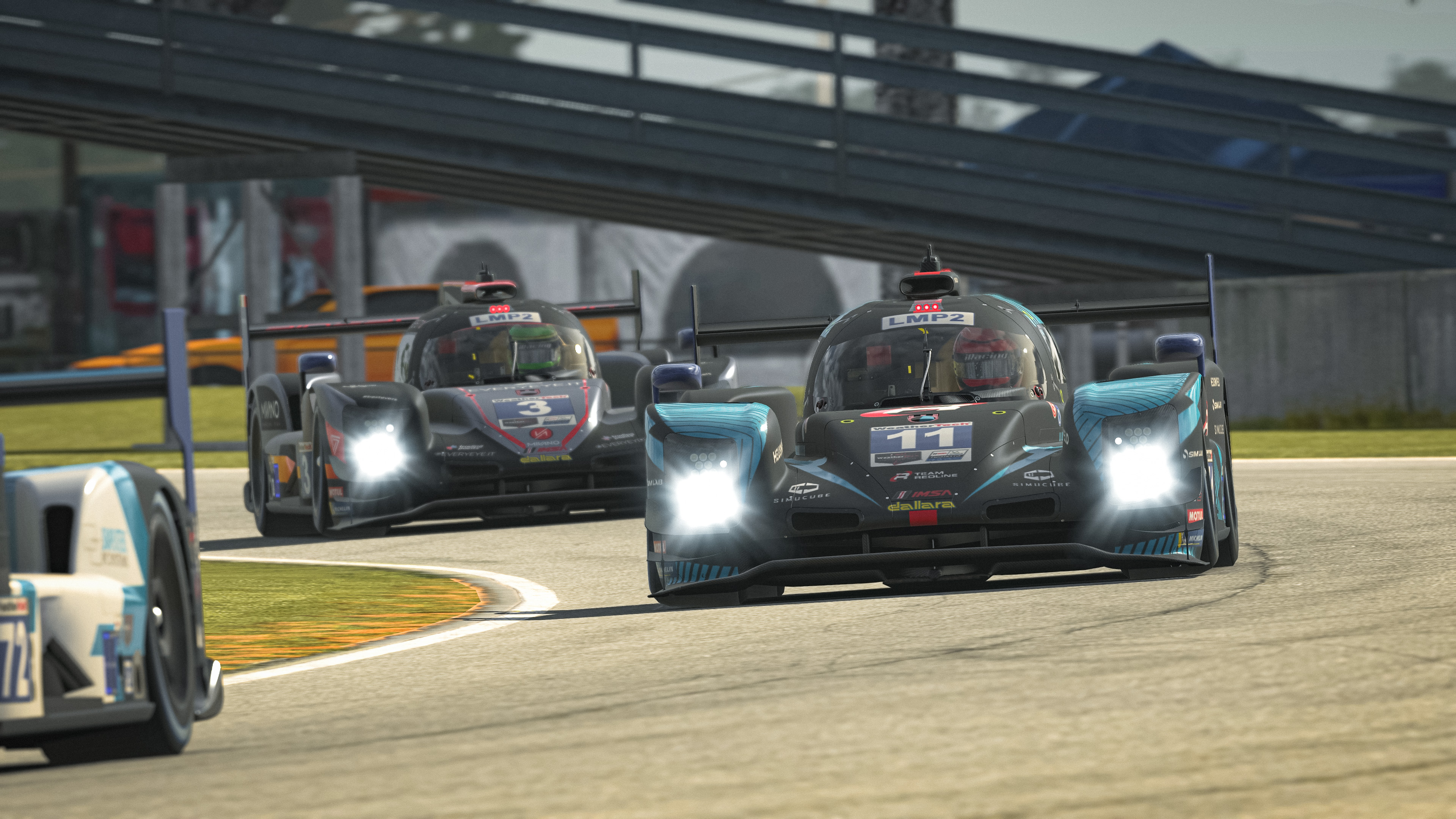 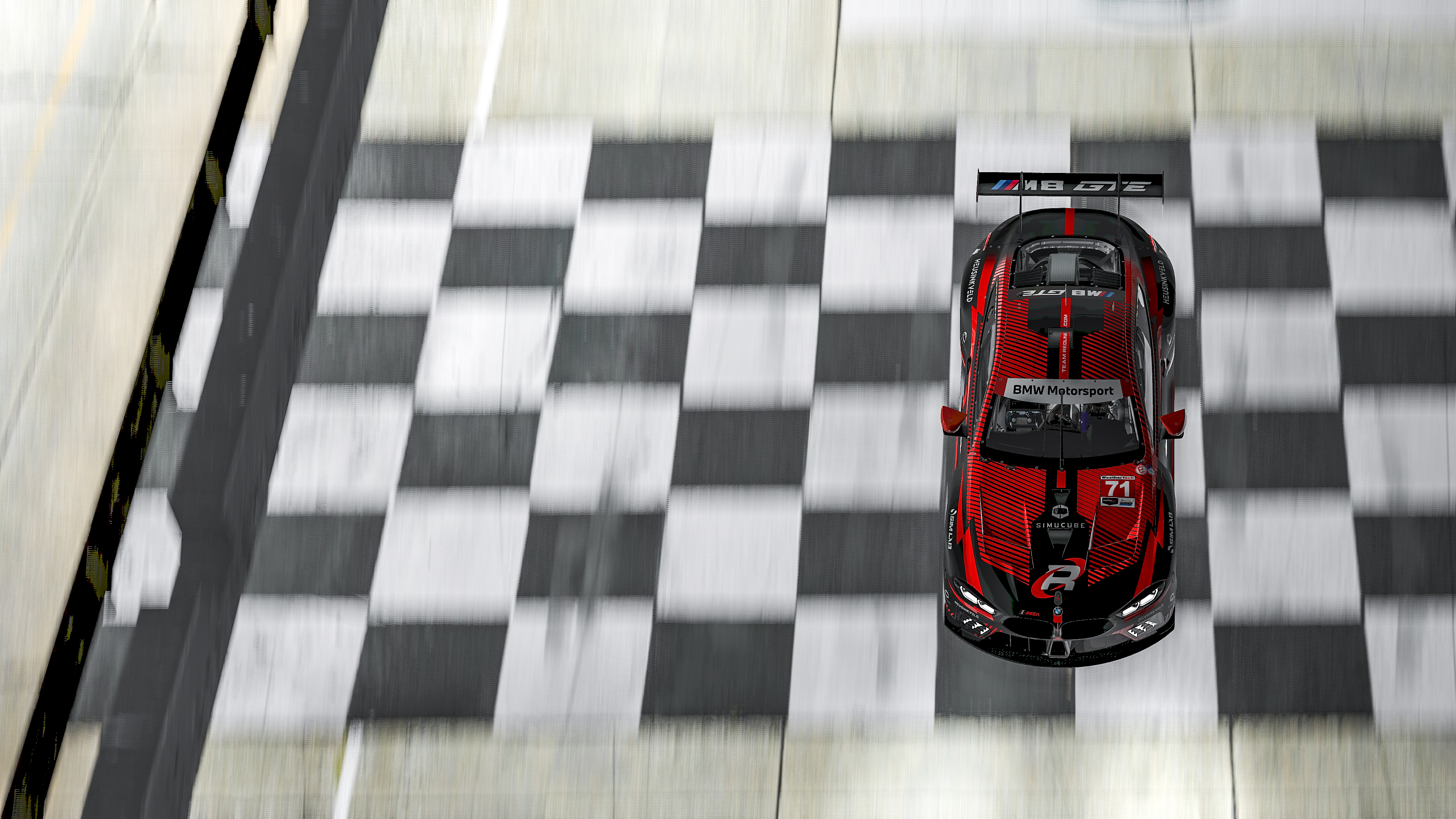 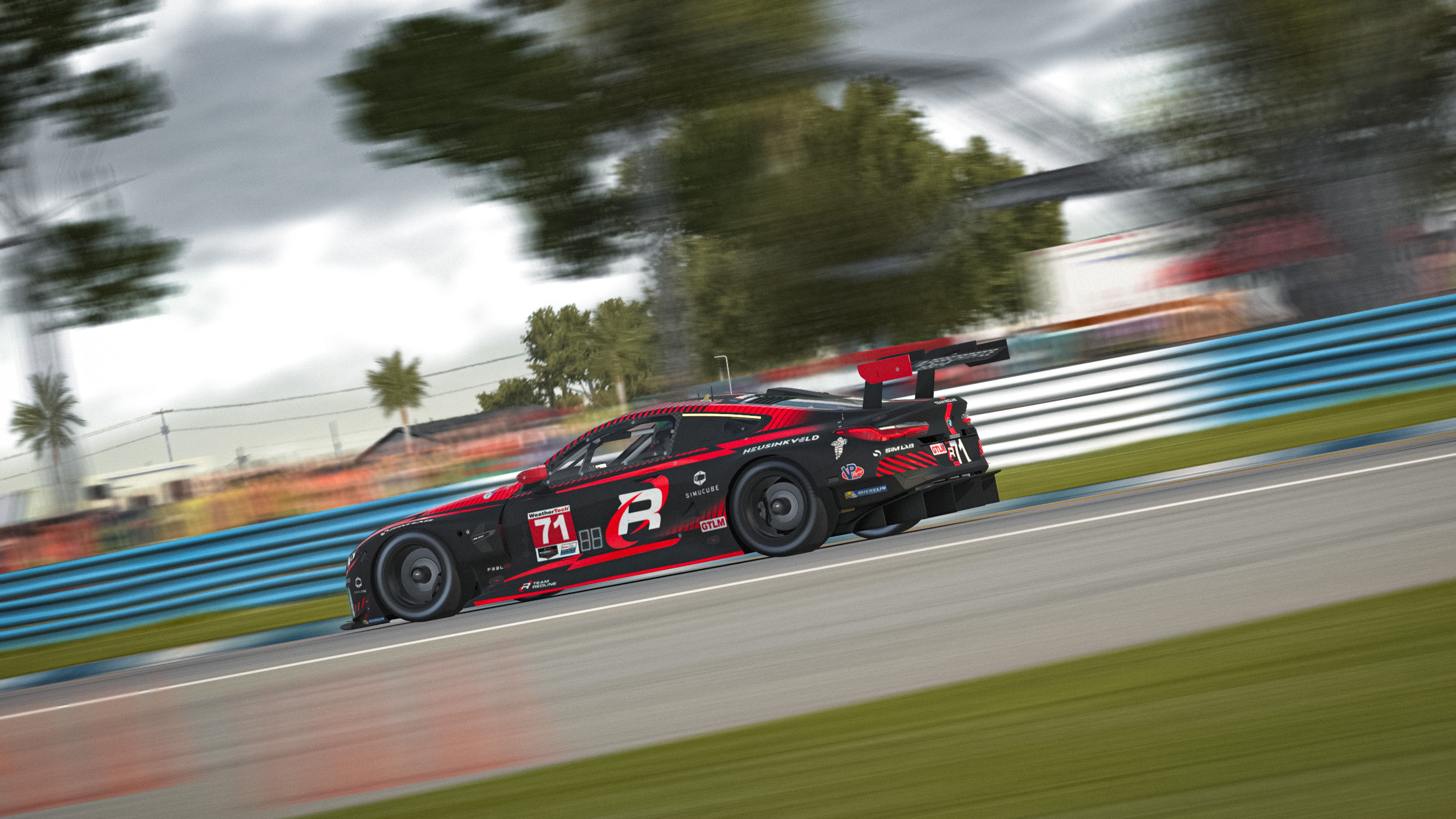 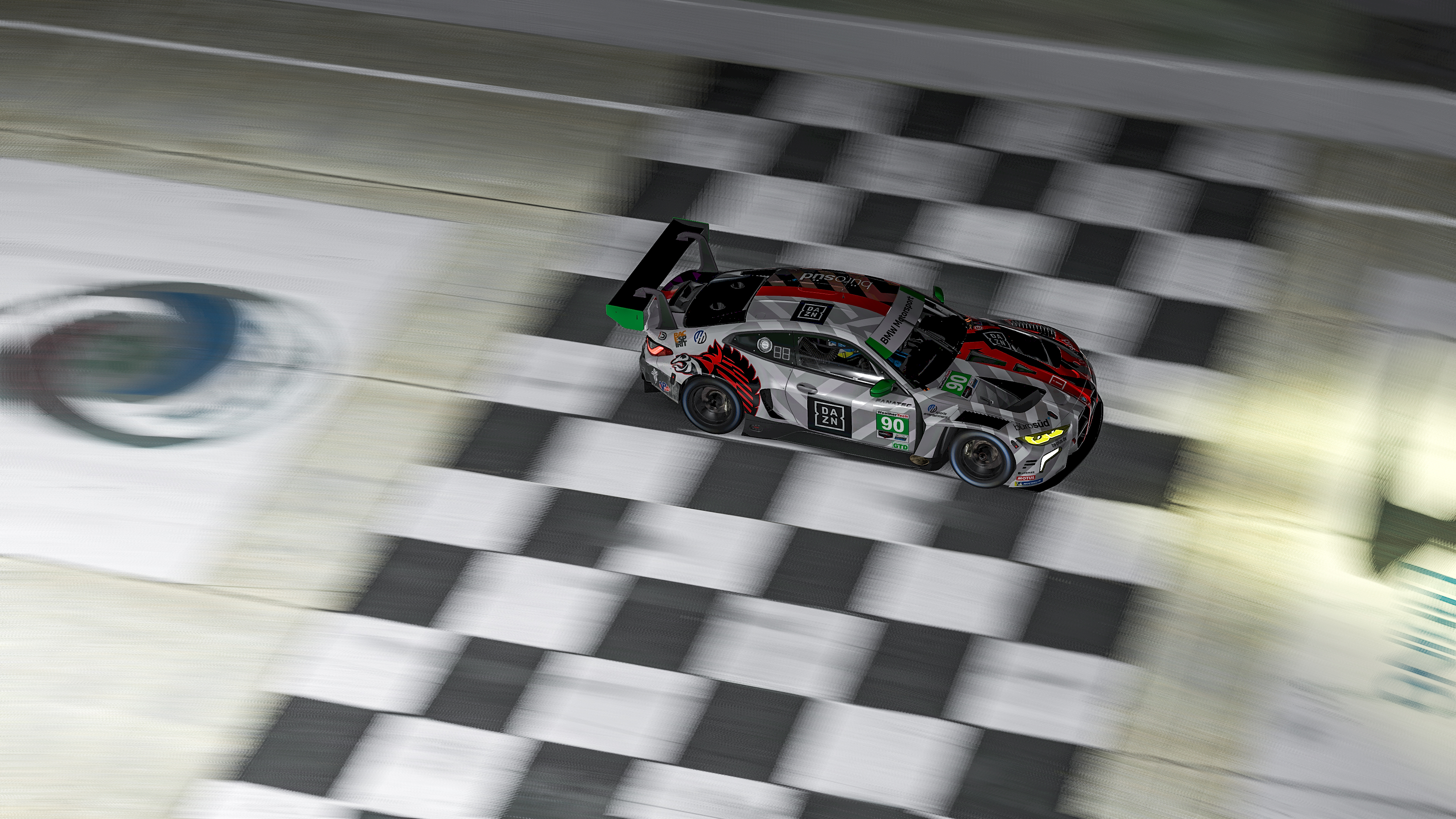 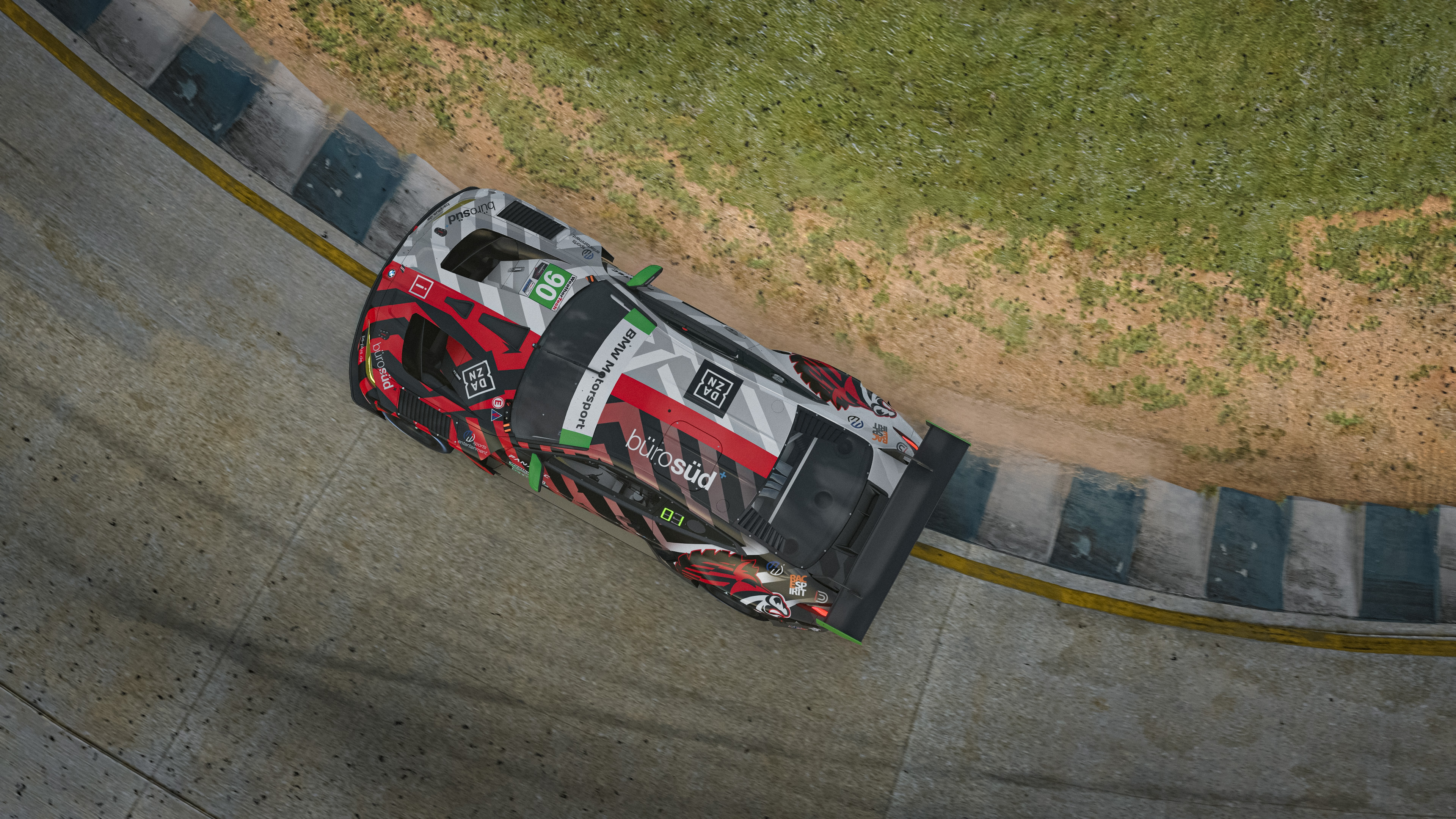