Munich – Spectacular season-opener in the VCO ProSIM SERIES organised by the Virtual Competition Organisation (VCO). A total of 92 drivers from a range of real and virtual teams and racing series produced some outstanding duels on legendary race tracks over the course of two races on the leading iRacing simulation platform. Team Redline emerged victorious from the evening. At the wheel of the virtual Dallara Formula 3 race car, Esports racer Maximilian Benecke and Formula 1 driver Max Verstappen claimed victory in the ‘Championship Race’ at the ‘Twin Ring Motegi’ to take the lead in the overall standings and receive 1,000 US dollars in prize money. Driving the Lotus 79, Benecke had already taken top spot in the ‘Fun Race’ on the virtual circuit at Watkins Glen.

The Esports racers opened proceedings in the VCO ProSIM SERIES with the ‘Fun Race’ on the Watkins Glen circuit. The car chosen for the competition was the Lotus 79 and the racers clearly had a lot of fun. Some tight slipstream battles saw the world’s best Esports racers embroiled in spectacular battles for position. Sebastian Job started from pole position and stayed in the lead for some time. However, he was unable to shake off the cars behind as they forced him to take defensive action. He then put one rear wheel on the grass during a battle with Maximilian Benecke, causing him to spin. Victory in the 20-minute race then went to Benecke. Maarten van Loozenoord from the R8G Esports team and Martin Krönke from Coanda Simsport finished in second and third places.

Maximilian Benecke (Team Redline): “That was great fun. It was a shame that the battle with Sebastian Job didn’t go all the way to the finish, but it was a great race nonetheless. It is very good for me to see that I can drive at the top level in various cars.”

After his victory in the ‘Fun Race’, Maximilian Benecke was able to start the ‘Championship Race’ from a great position as well. Thanks to his Team Redline partner, Formula 1 driver Max Verstappen, who had secured pole position in qualifying on the virtual ‘Twin Ring Motegi’ in the Dallara Formula 3 race car. At the start of the 40-minute race, Benecke built up a comfortable lead during his stint. In common with the other Esports racers, he handed the car over to the real-world Pro at around the halfway point of the race. Verstappen was able to build on his performance in qualifying, producing an error-free performance to cross the line 5.831 seconds ahead of Sebastian Job and Philipp Eng from the Red Bull Racing Esports team. Third place went to their Red Bull team-mates Patrik Holzmann and Alexey Nesov.

Maximilian Benecke (Team Redline): “The start was fantastic. I knew that the tyres would be very cold, so my plan was to take it a bit easier on the first two laps. That’s what I did and luckily the strategy paid off. I was able to pull away and put a big gap between me and second place. Max appeared on the race track then, did his job and nearly recorded the fastest lap time.”

Max Verstappen (Team Redline): “Quite simply, that was a wonderful race. Maxi put us in an outstanding position. For me, it was all about getting the race home. I tried to post the best lap times without taking too many risks. I am delighted to be back on top of the podium. The packed Formula 1 calendar means that I didn’t really have the time to train in the simulator but I will try to be there for as many races as possible.”

Note to editors: If you would like to create your own photographic material and video footage for the VCO ProSIM SERIES as a spectator on iRacing, please contact us at info@vco-esports.com. A limited number of media accreditations are available for each event. 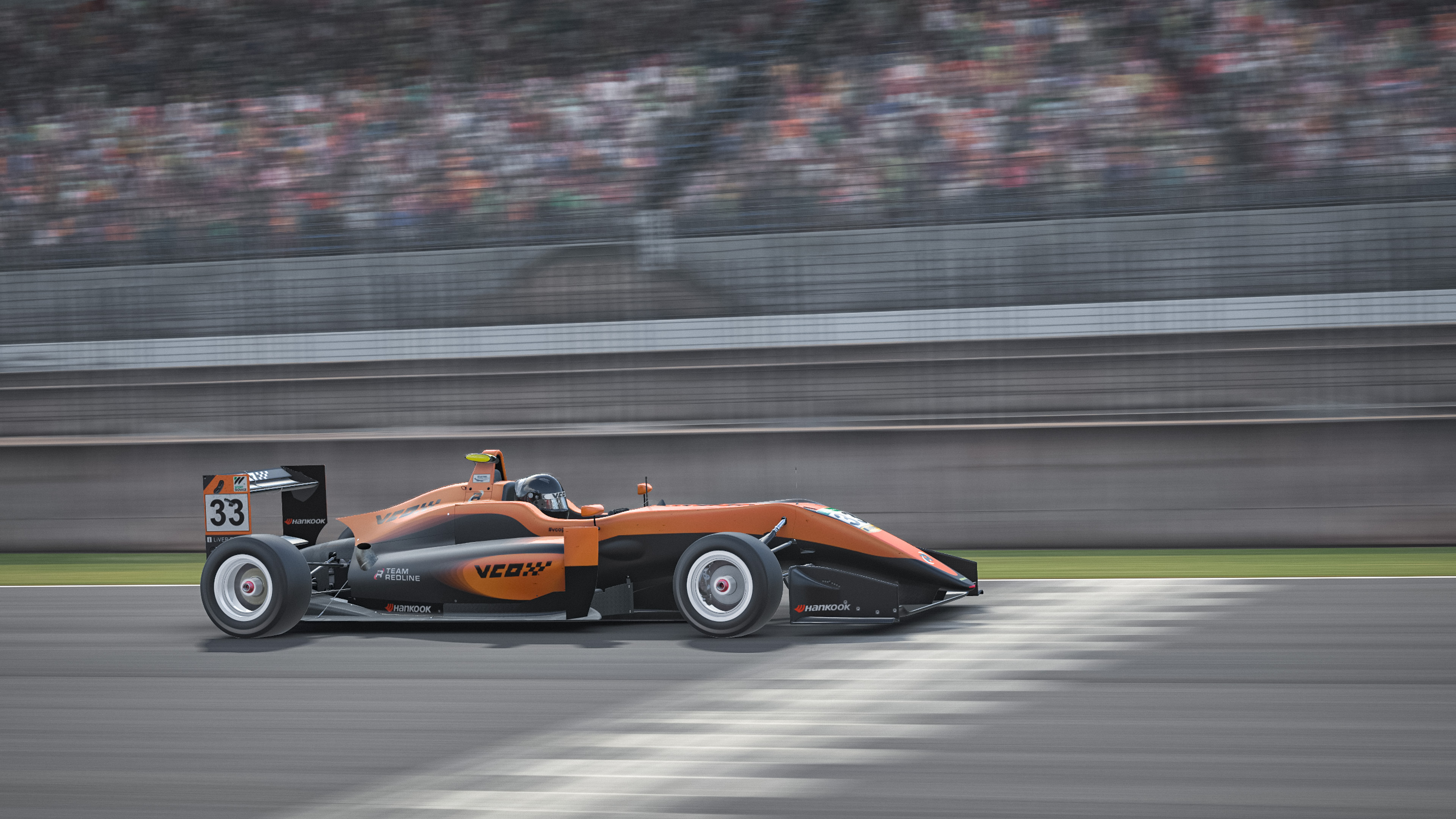 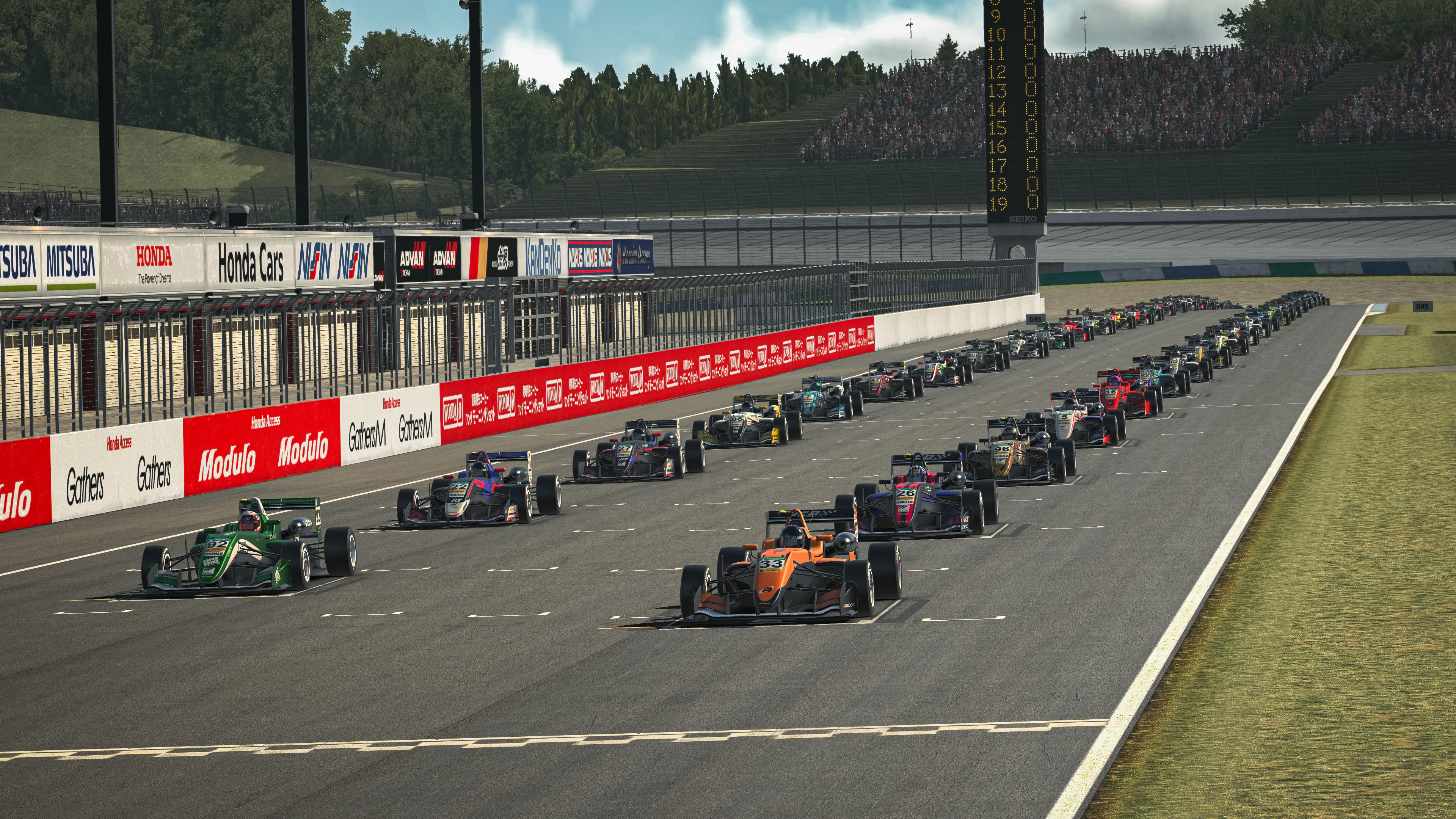 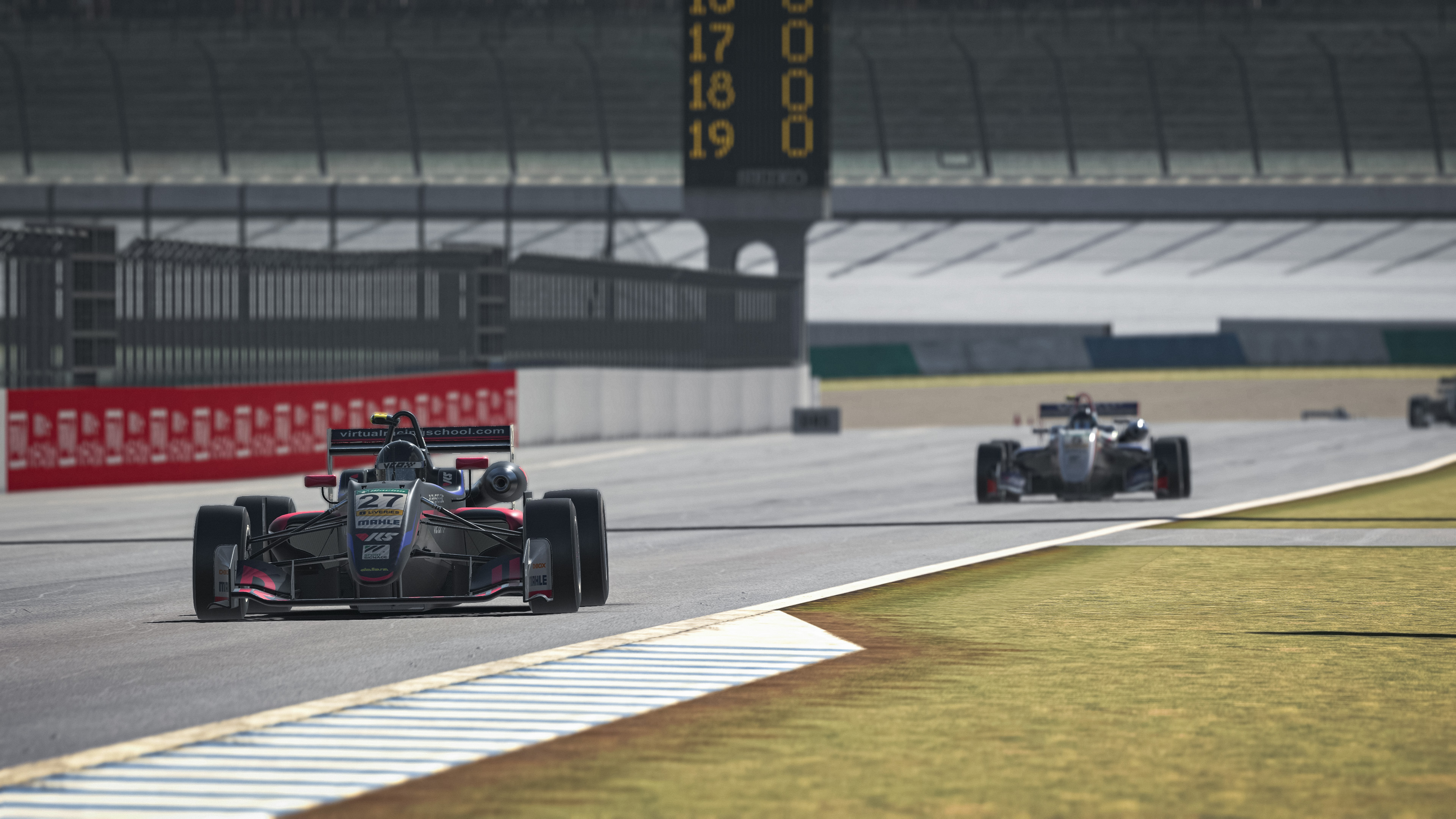 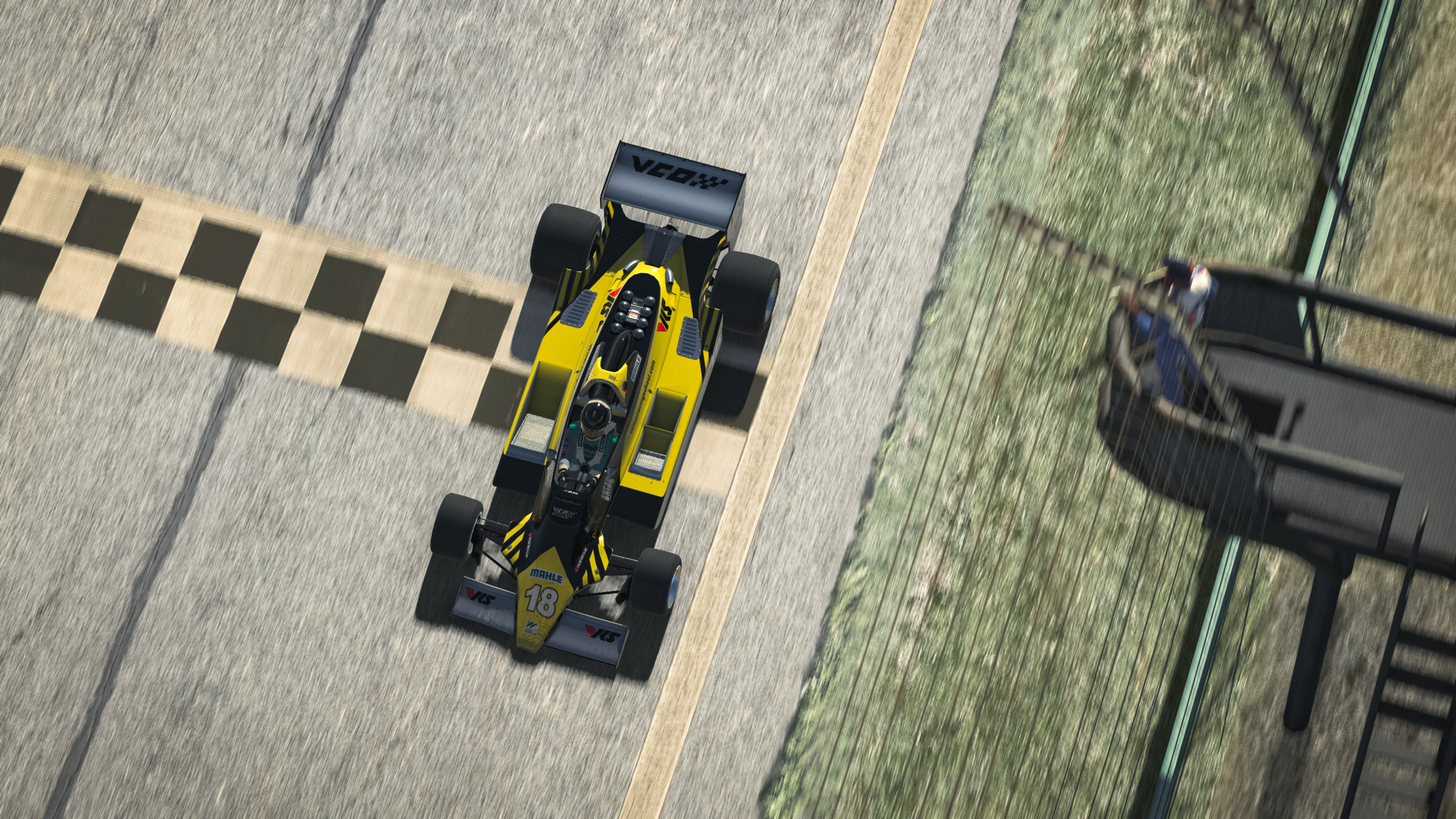 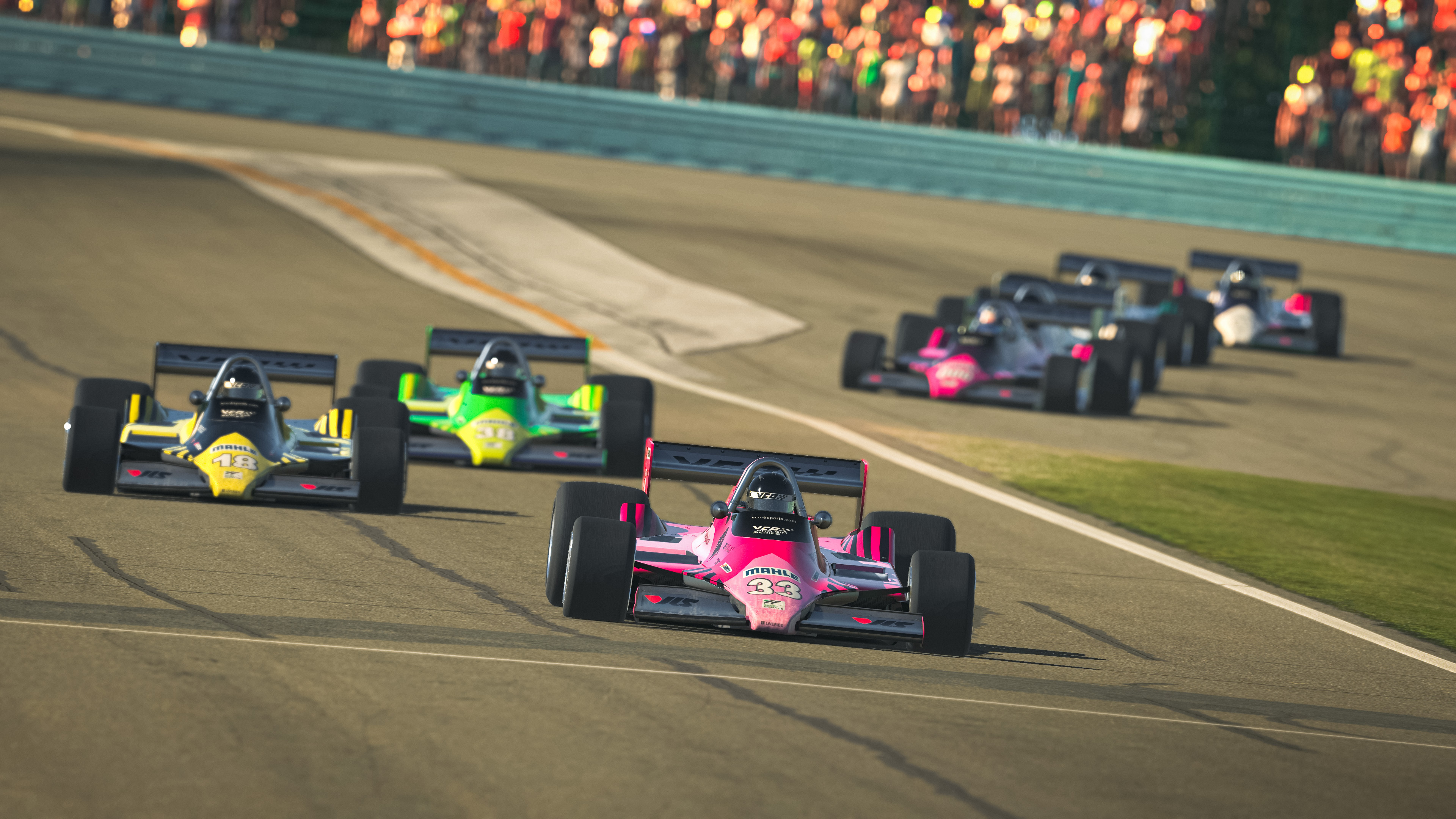 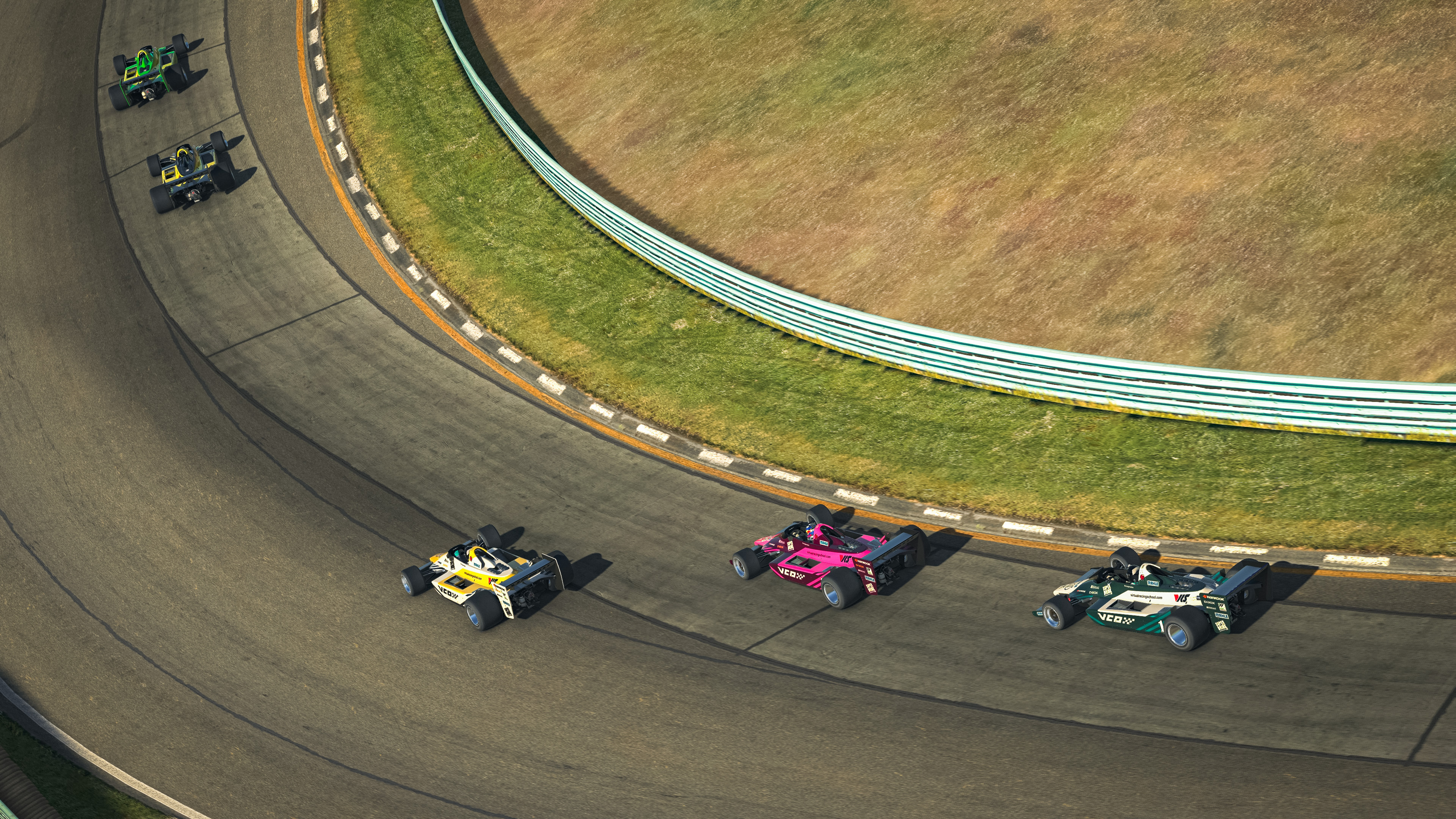