Munich – The second season in the VCO ProSIM SERIES is up and running. The Esports racing event organised by the Virtual Competition Organisation (VCO) on the iRacing simulation platform provided plenty of action in the season-opener at the virtual Red Bull Ring. Over three races during the evening, the best Esports racers and many real-world pros competed against one another in over 60 teams. The big winner was Team Redline, winning all three races.

In heat one, the first group of more than 30 teams raced against one another in the virtual LMP2 car in a 20-minute race. The best 15 of these qualified for the Bonus Race later on. Team Redline drivers Enzo Bonito and Gianni Vecchio secured victory in their heat. Defending champions Joshua Rogers and Ayhancan Güven from Coanda Simsport also reached the podium, finishing second ahead of Julien Soenen and Elliott Vayron from R8G Esports in third position.

In heat two, Maximilian Benecke and Chris Lulham drove to victory for Team Redline as Benecke claimed top spot just before the end after an impressive duel with Simone Maria Marcenò. Alongside his Logitech G Altus Esports team-mate Cooper Webster, Marcenò finished second ahead of Vlad Khimichev and Gustavo Ariel from R8G Esports.

Points in the overall standings and a handsome amount of prize money were on offer in the Bonus Race for the 30 teams that had qualified from the two heats, and Benecke and Lulham once again proved unbeatable. They celebrated their second triumph of the evening, finishing ahead of Soenen and Vayron from R8G Esports and the Coanda Simsport drivers Mitchell deJong and Charlie Collins.

The second event in the VCO ProSIM SERIES takes place next Tuesday from 20:00 (CET) and will be broadcast on YouTube and Twitch once again.

Maximilian Benecke (Team Redline #11): “As far as I’m concerned, qualifying was the most important part today. If you get caught up in the turmoil at the start, you’ve hardly got a chance. Starting from pole position in ‘Bonus Race’ was almost the simplest part of the evening. Chris also did a perfect job. I am happy that we were able to score maximum points.”

Chris Lulham (Team Redline #11): “The racing format in the VCO ProSIM SERIES with the separate heats is really a lot of fun. Announcing the circuit just before the race also adds to the tension, as everyone really has to focus their preparations on this brief training period after the announcement.”

Enzo Bonito (Team Redline #70): “The LMP2 car is a lot of fun to drive. It has so much downforce and is very fast through the corners. We have a fixed set-up, which can be a challenge as we drivers often like to adjust one or two things, but this means that the same conditions apply to us all. At the Red Bull Ring in particular, you have to be very cautious when braking.”

Gianni Vecchio (Team Redline #70): “It was a bit scary to have such a strong driver as Josh Rogers battling for victory in heat one right behind me. I had thought Halloween was already over! Luckily, Enzo had given me enough of a lead to get it over the line in first place.” 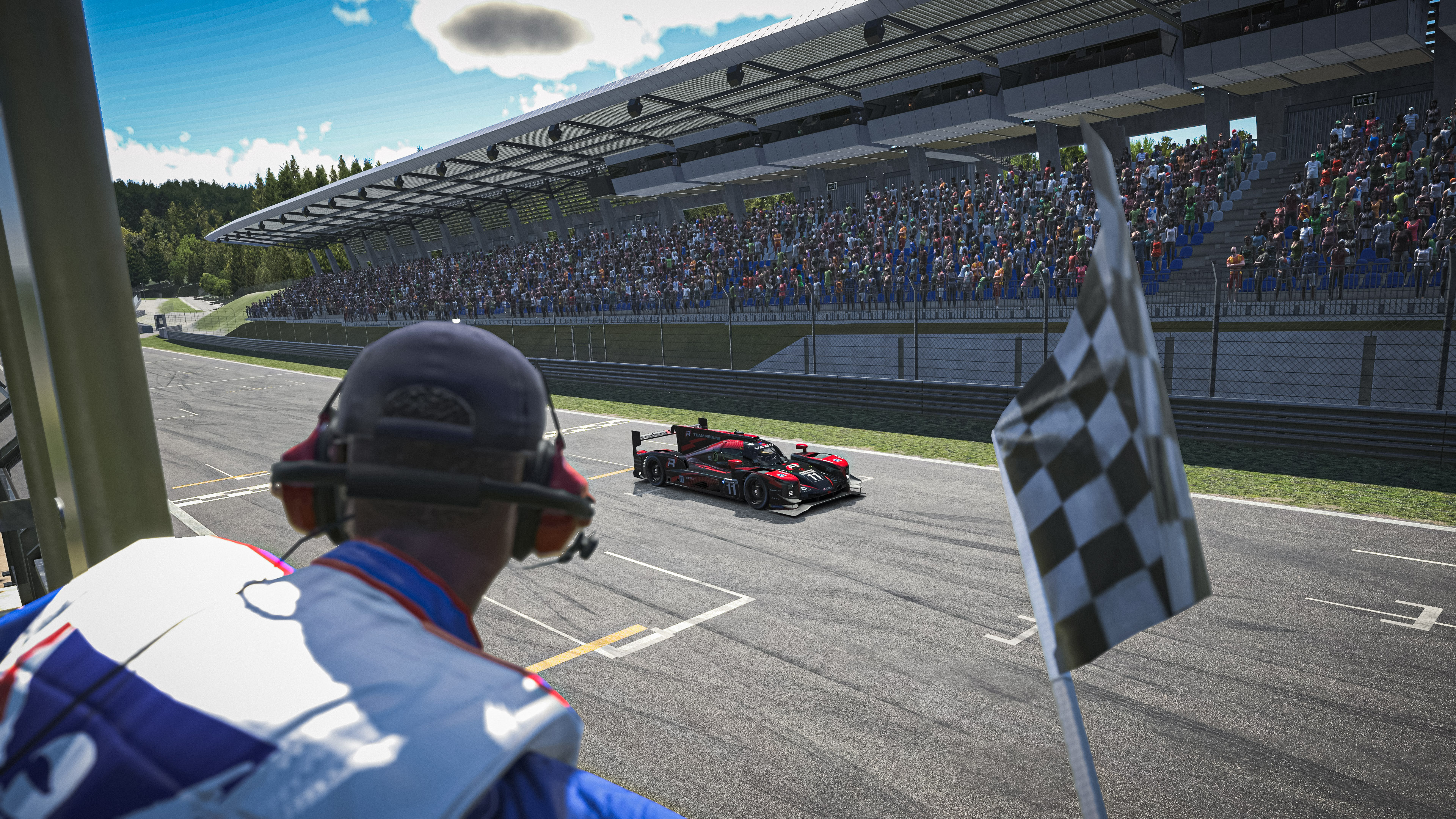 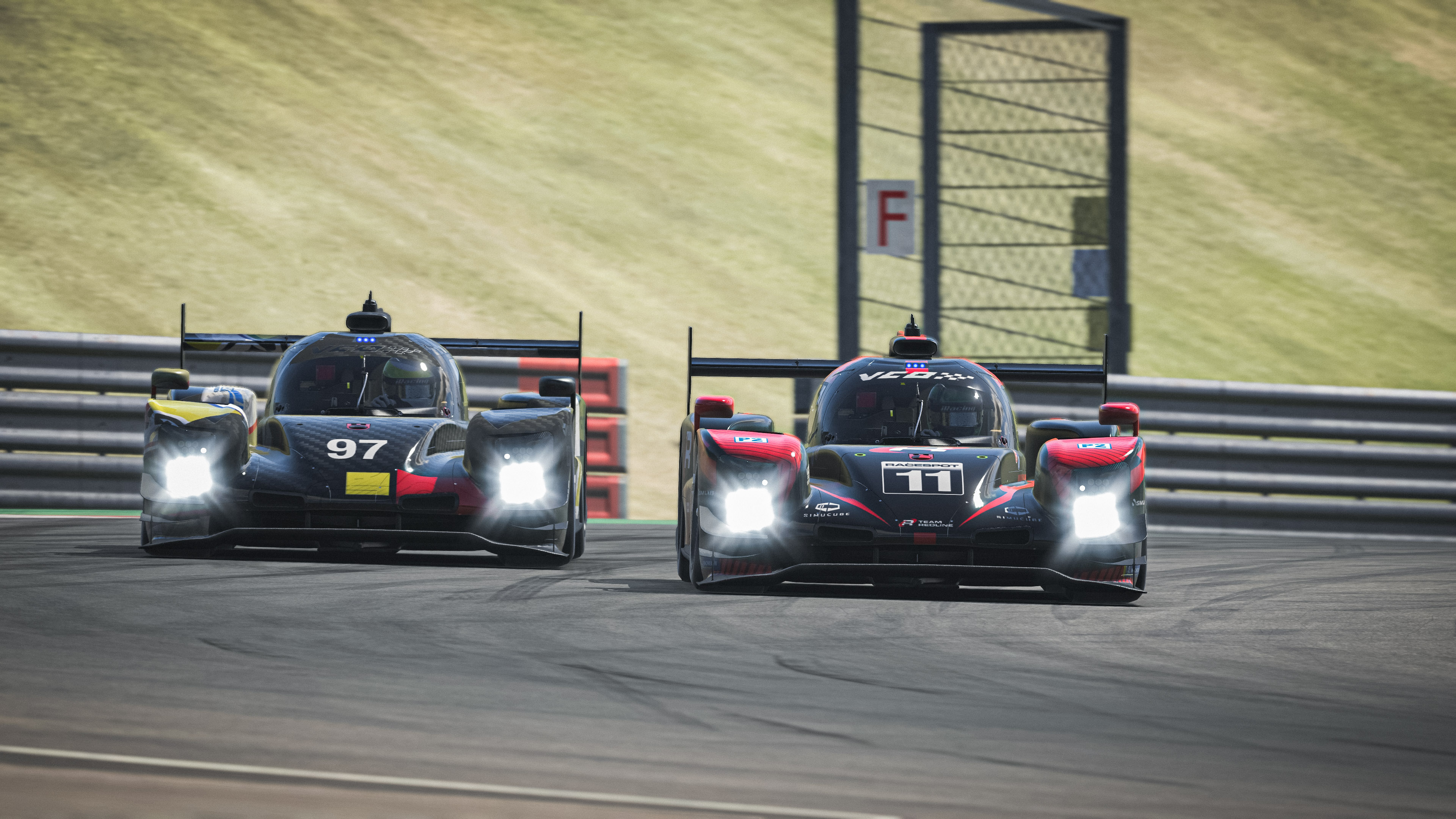 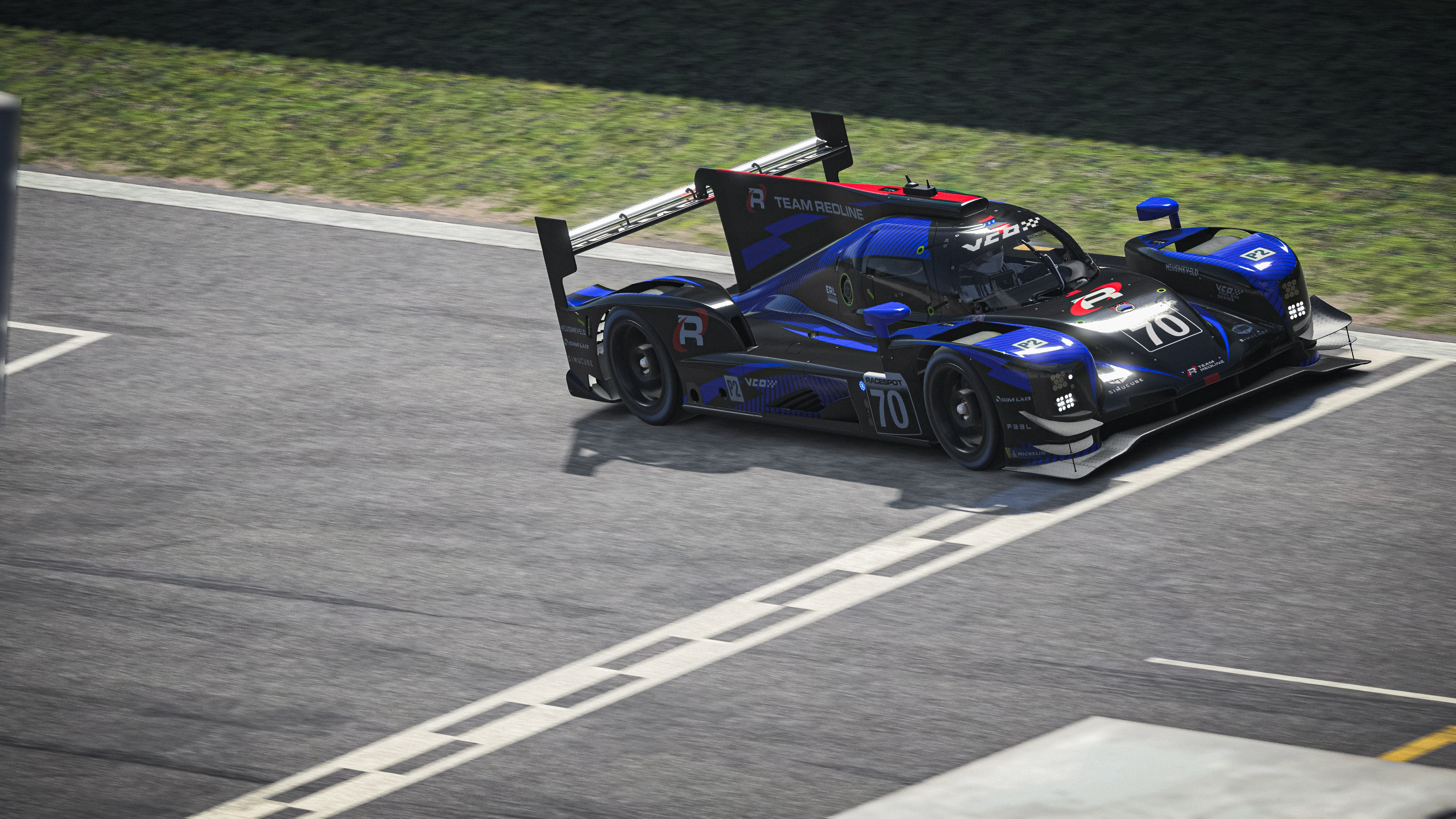 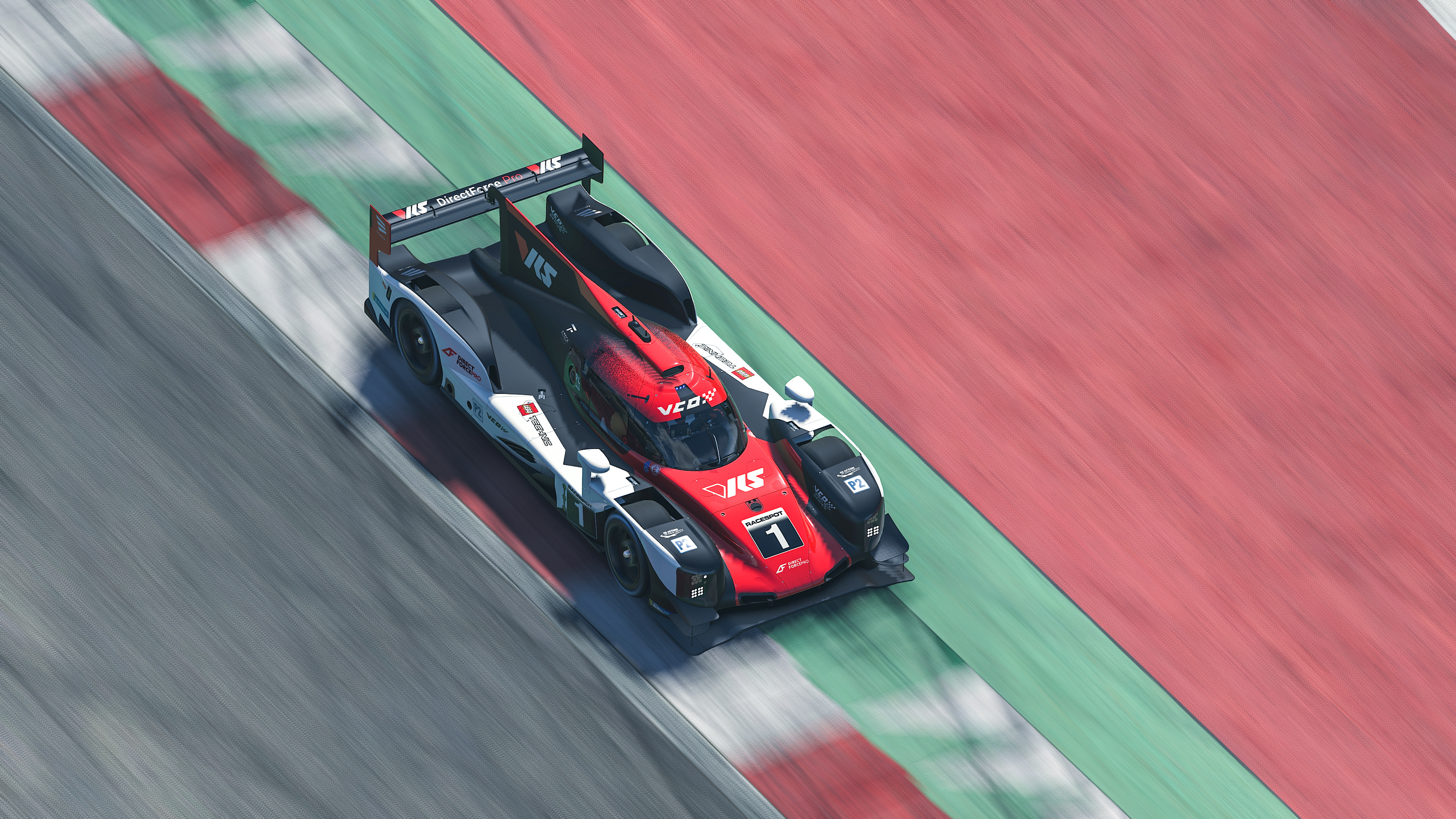 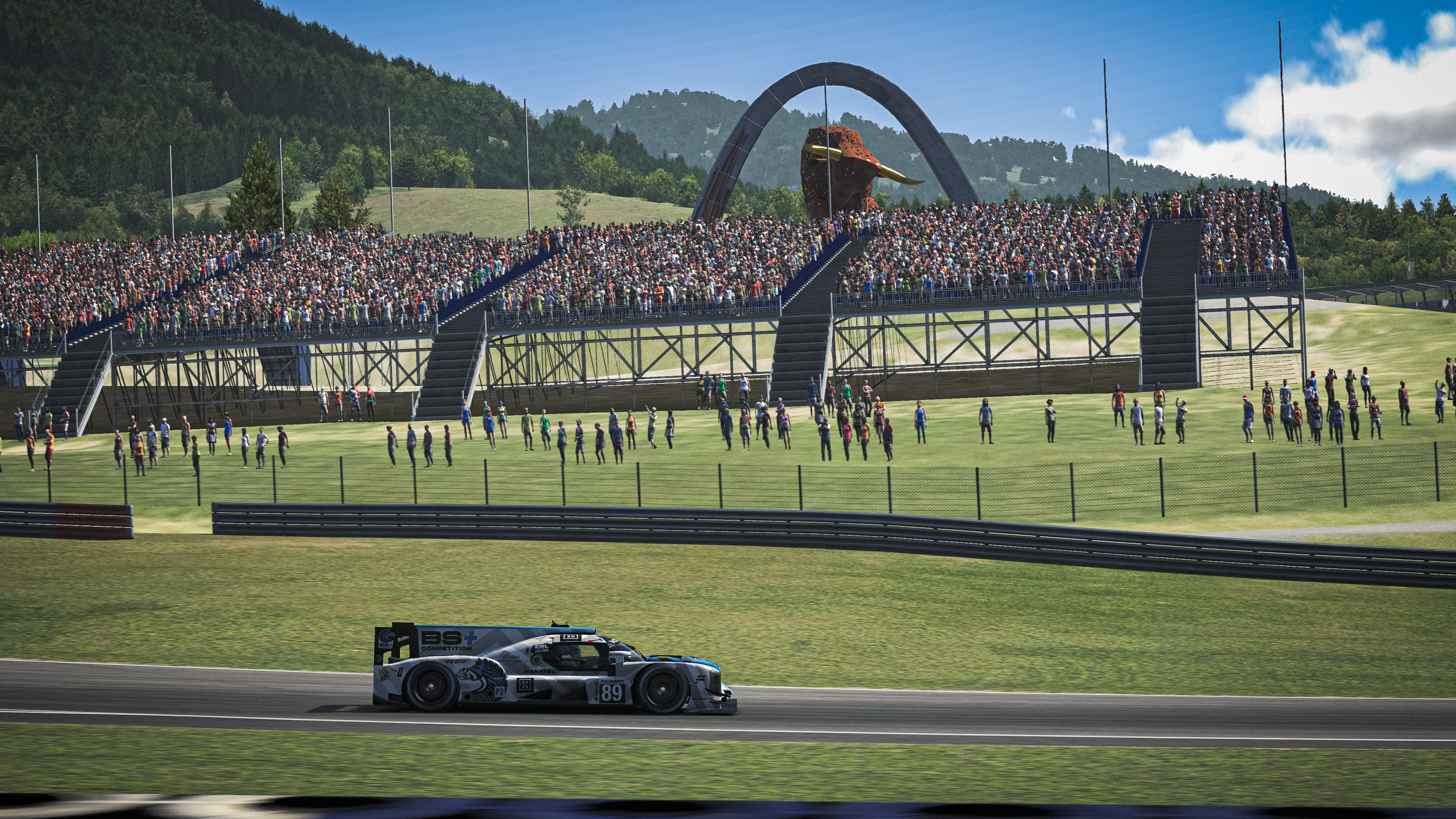 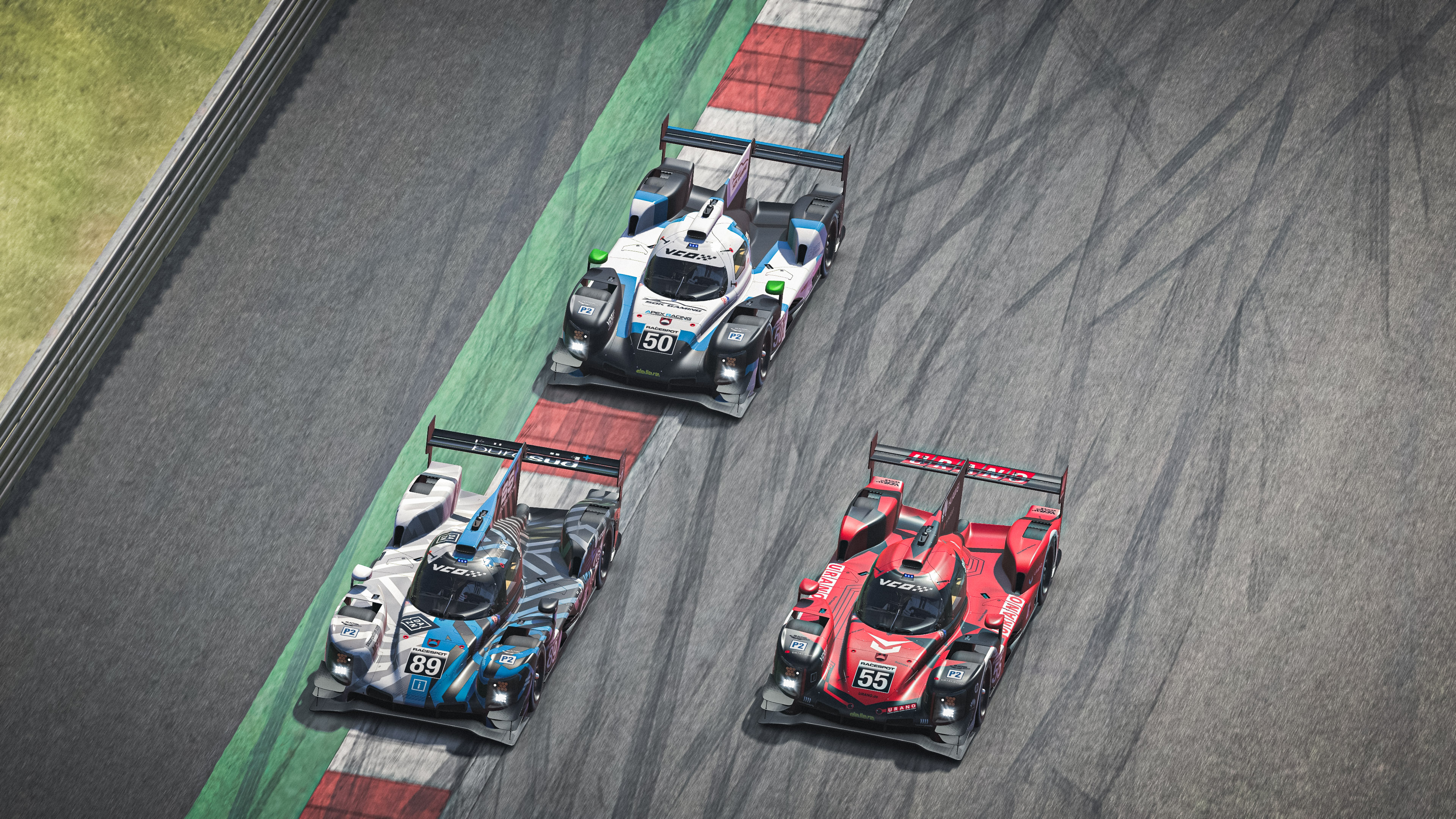 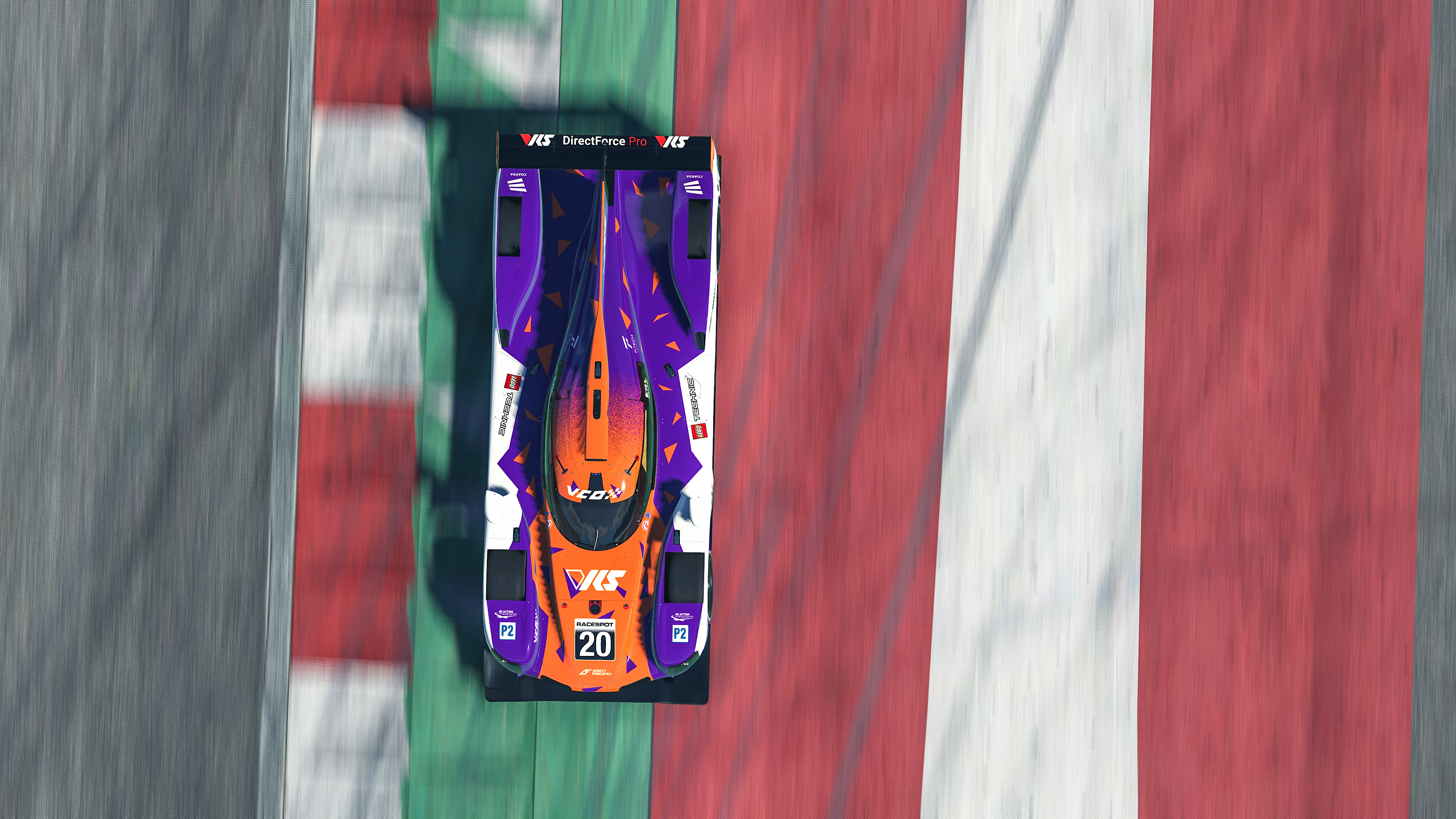 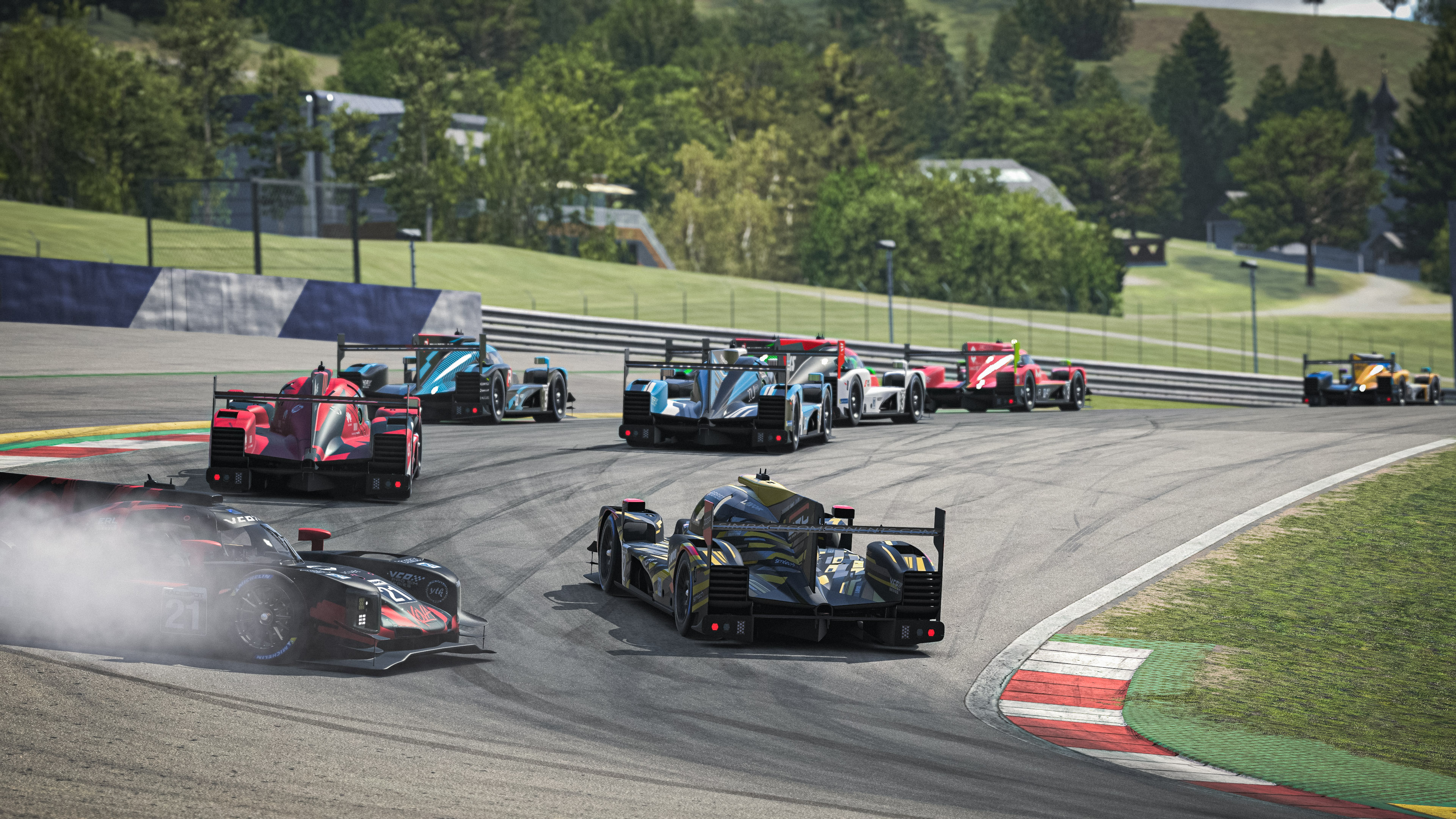